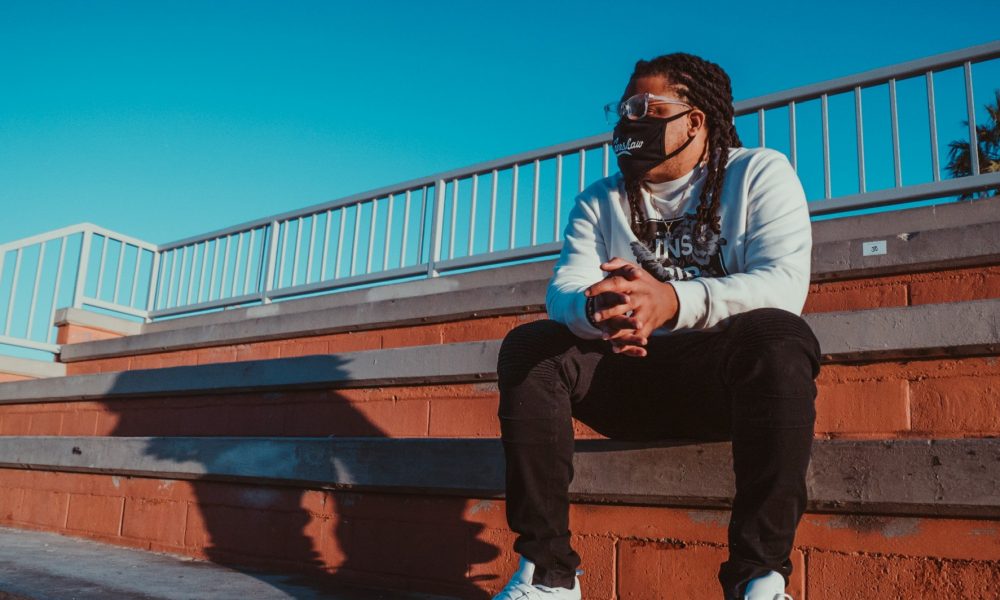 Today we’d like to introduce you to Deuce Tyrell. Them and their team share their story with us below:

After high school, Deuce attended Elizabeth City State University where he was a radio personality and videographer through college. Post-graduation, Deuce focused on mixtapes and music showcases. Soon after he moved to Atlanta, Georgia to attend the Art Institute for production and engineering. After that, he released the single “Wright Won” which Quickly Garnered notoriety streams.

He finished His latest EP “For The clout” featuring his band “NEW BAND ON THE BLOCK” at Patchwerk Studios in Atlanta GA. Deuce Tyrell has produced from the likes of Carolina favorites such as Lillian Blanche, Teia Elaine, JooseLord, and Nun Afterhours all the way to the likes of Young LA.

Directing Many of his own videos, producing and engineering himself and other artists, selling out shows locally and away. Recently signed as director and lead producer of 4phones Ent.

Would you say it’s been a smooth road, and if not what are some of the biggest challenges you’ve faced along the way?
The largest struggle is impostor syndrome.

I spent a large portion of my life around people who made me feel I was less than so they could use my talents without reciprocation. Kind of crazy cause these were friends and family but it was a lesson well learned.

Can you tell our readers more about what you do and what you think sets you apart from others?
I’m creative. I’m an artist, producer, and engineer. I play several instruments and I’m great at writing and arranging songs. Basically, I like to consider myself a Dr. Dre of the area.

Making artists stretch themselves and see their true potential instead of just falling into the norms. I’m most proud of an R&B album I produced called HIPS by Teia Elaine. Also this new ep, I have coming is called FANDEMIC.

What do you like best about our city? What do you like least?
LA? What’s not to like? The whole culture is dope. Everything is moving. It’s really dope. I hate the traffic though.

If this question is about Raleigh. I love how accessible everything is. There’s always something to do and not a lot of FOMO (fear of missing out). What I dislike sometimes is the lack of resources for artists.

Things were more together in Atlanta. But we’re building something special here. 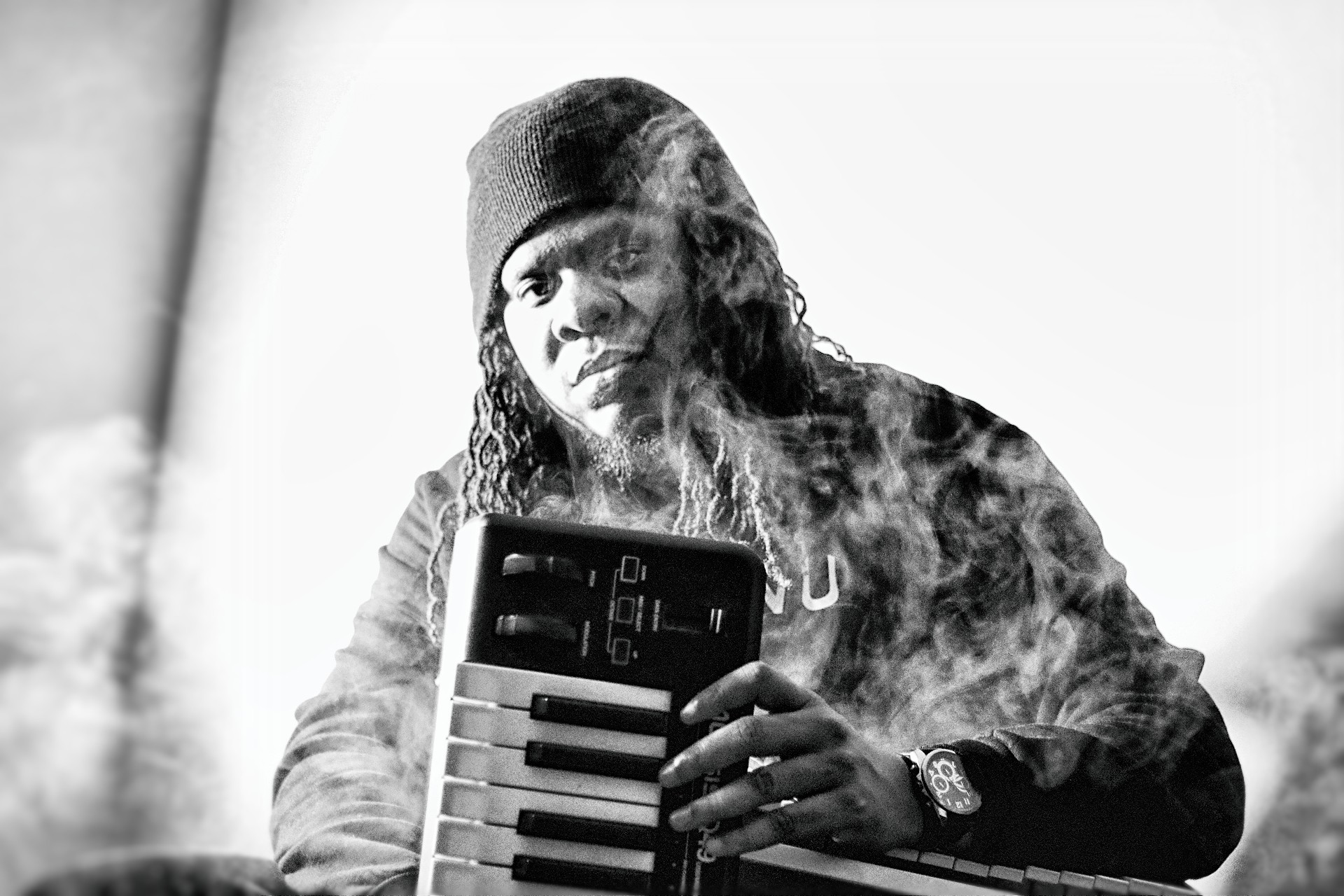 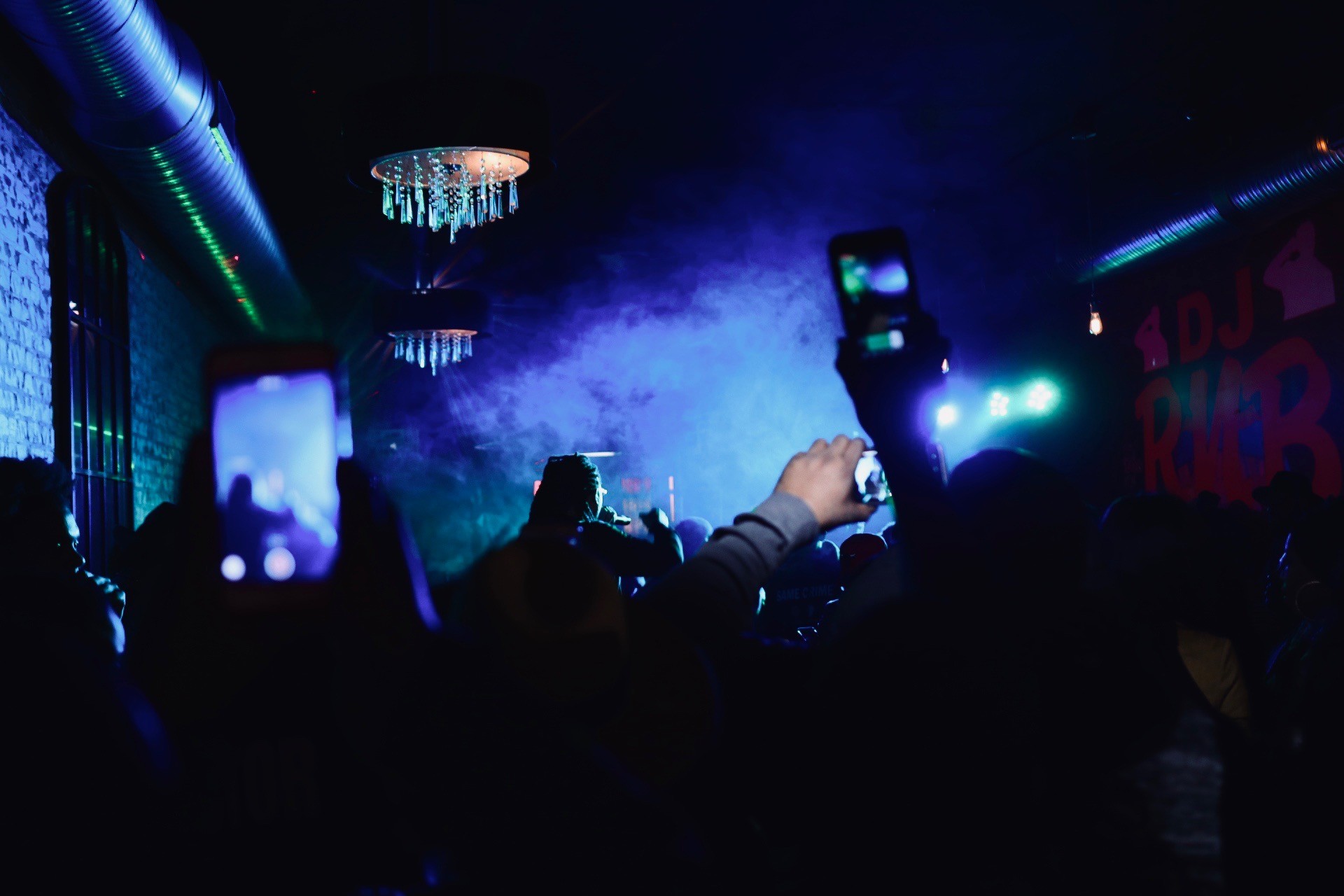 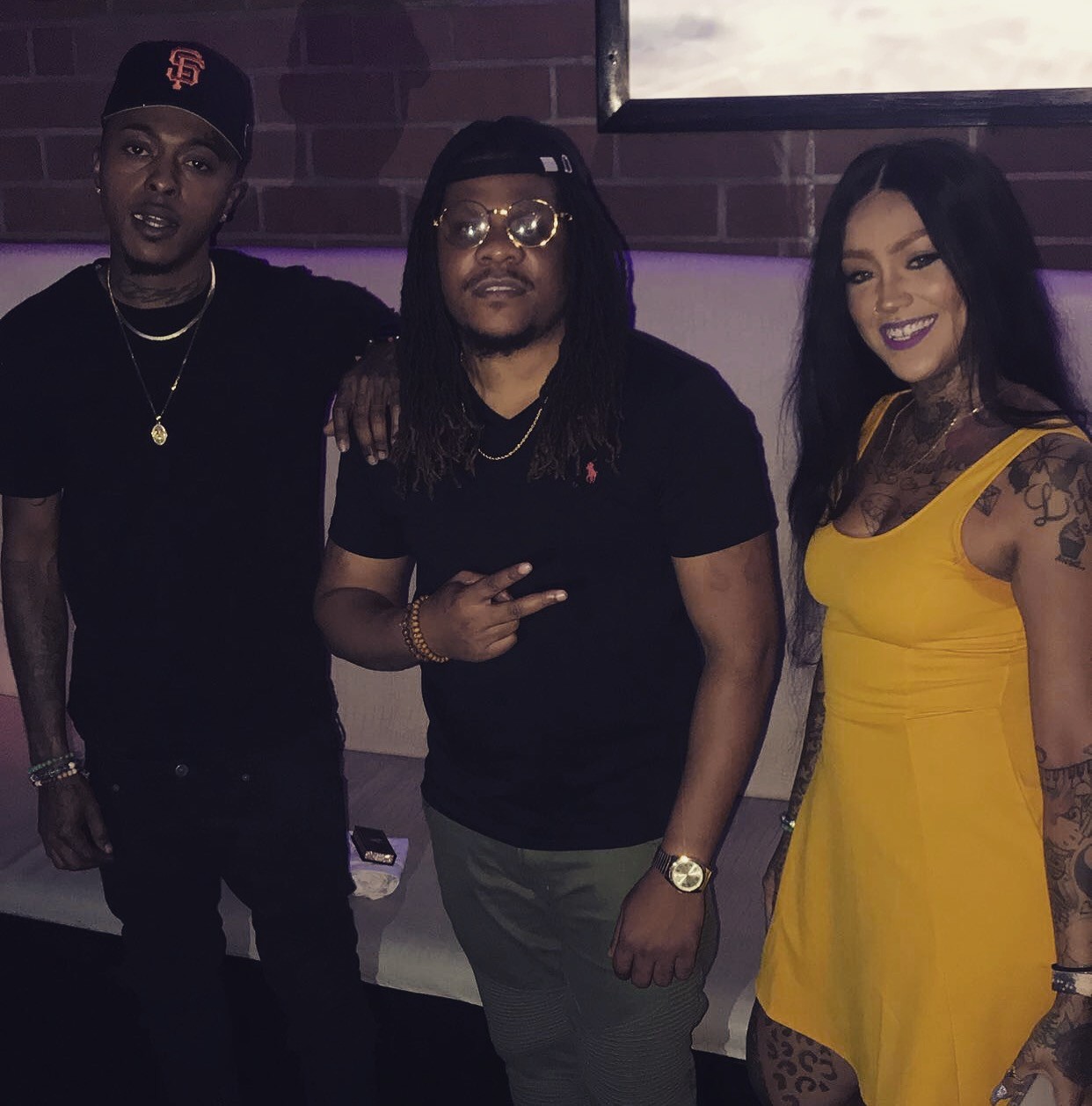 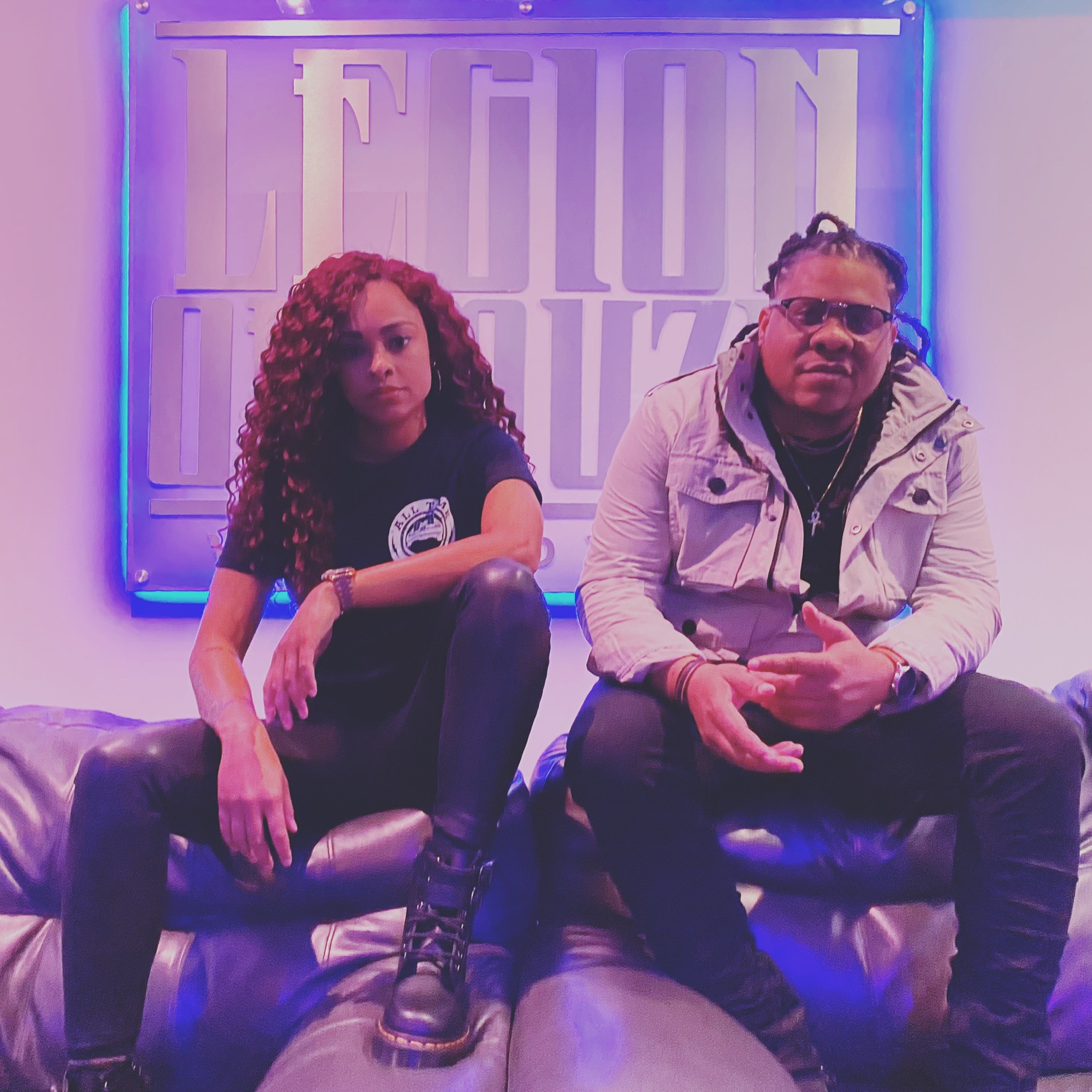 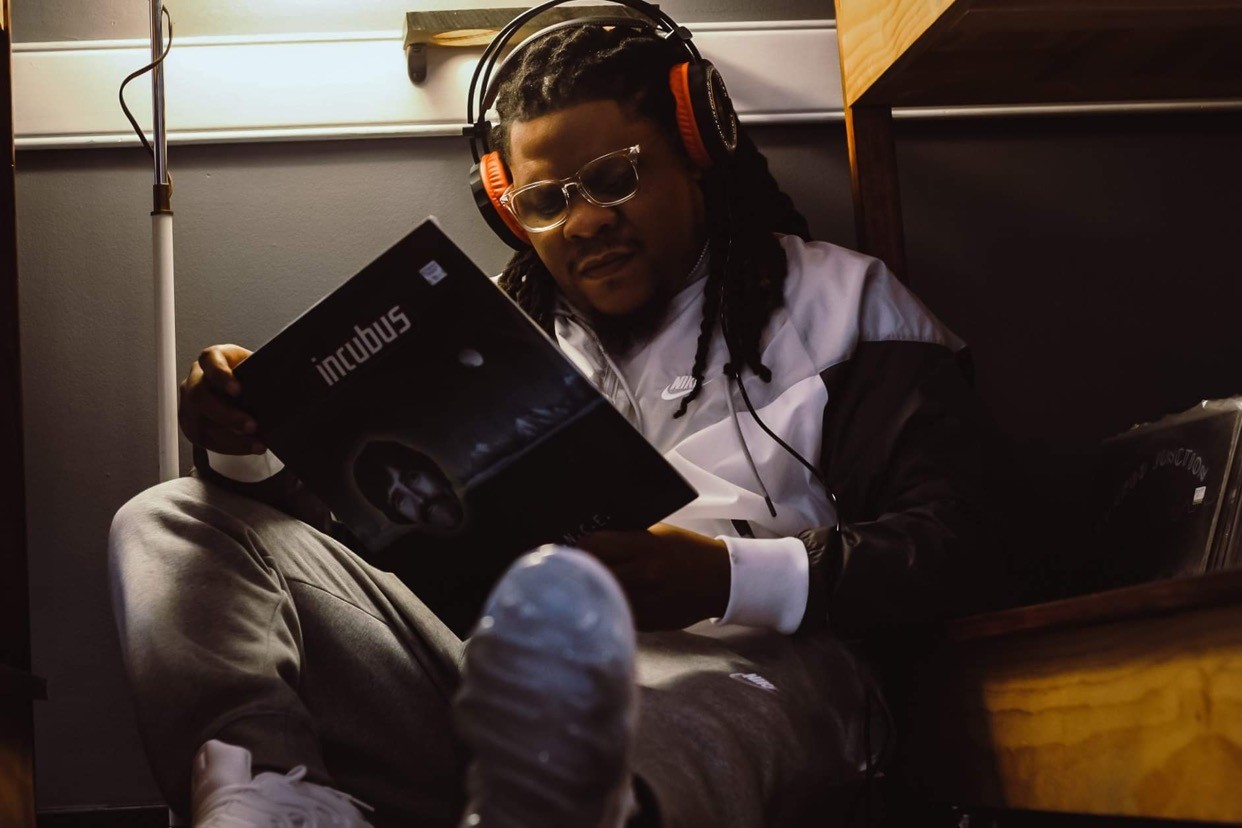 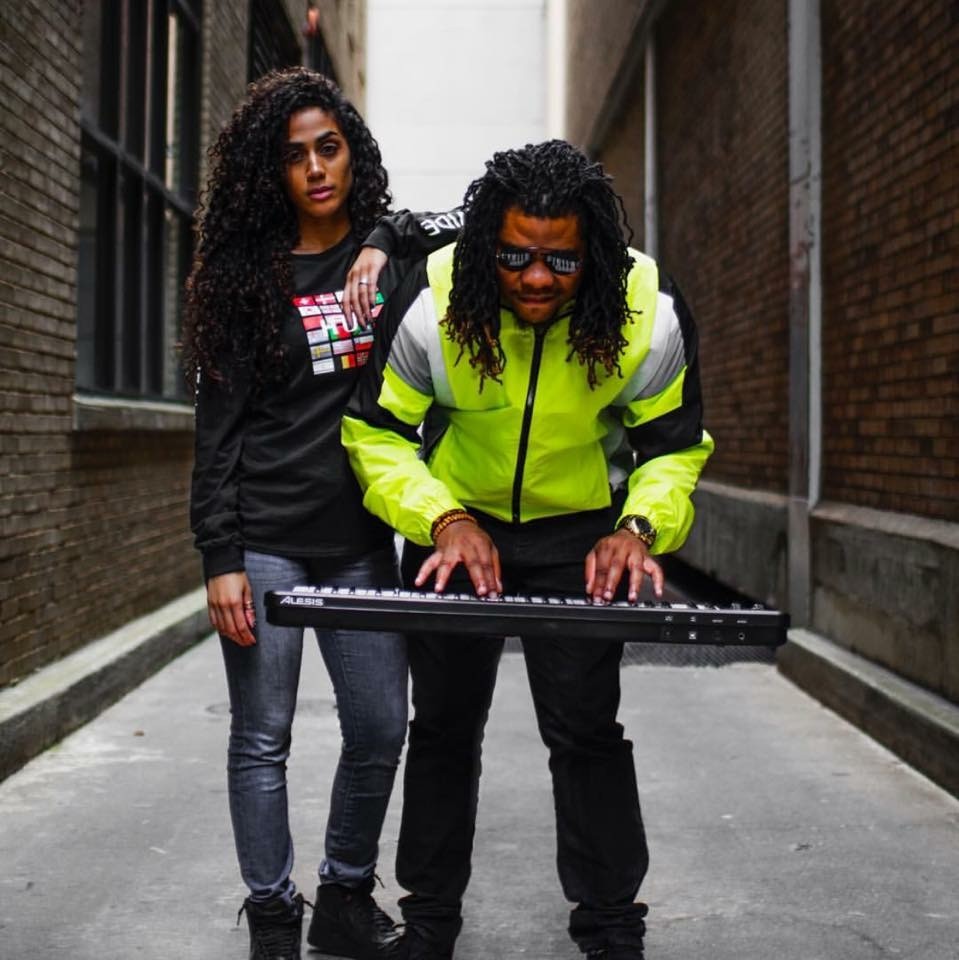 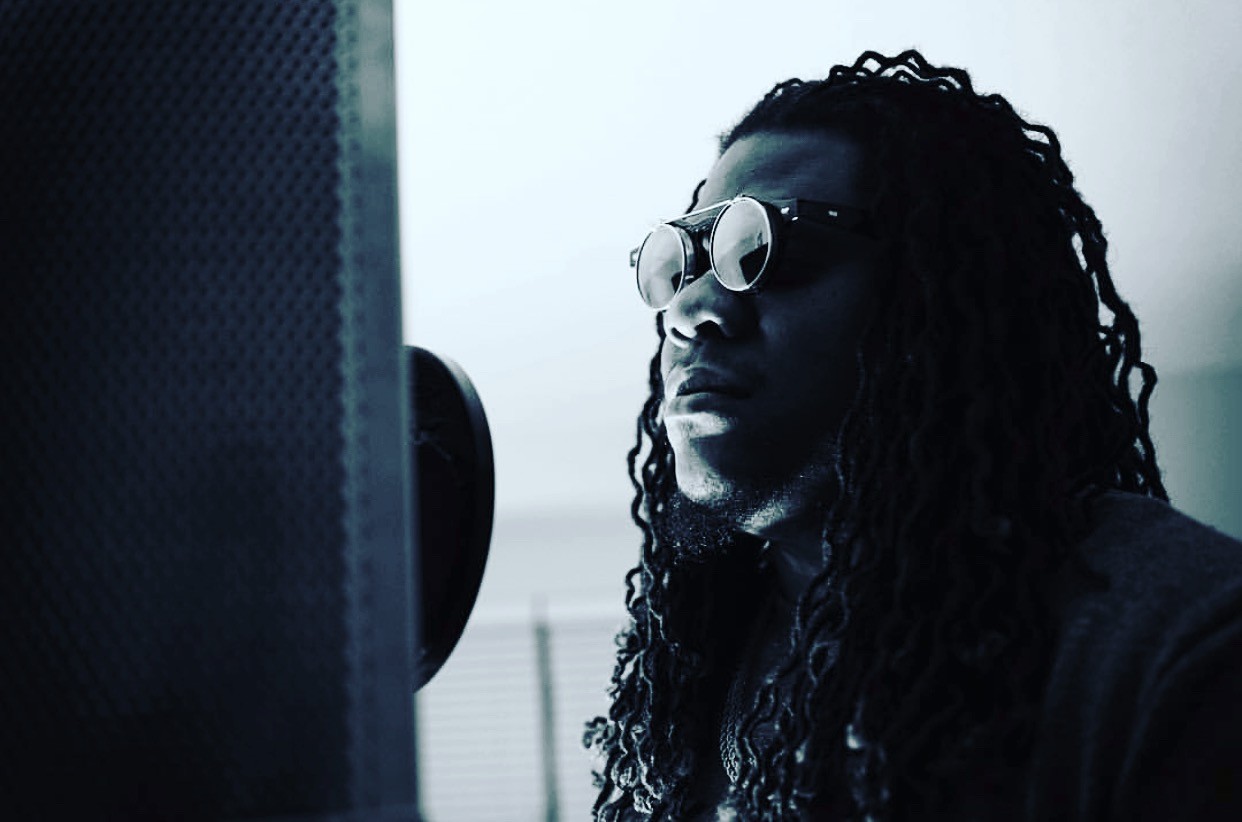 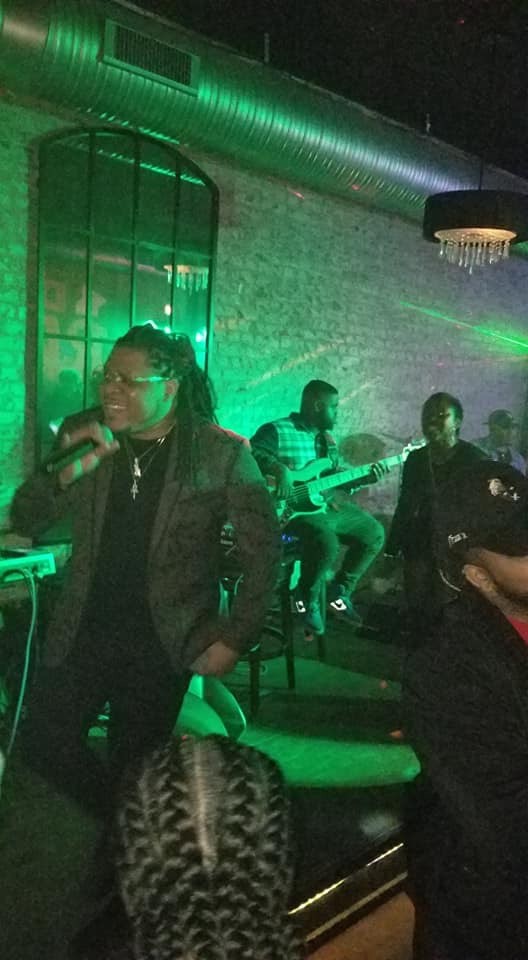