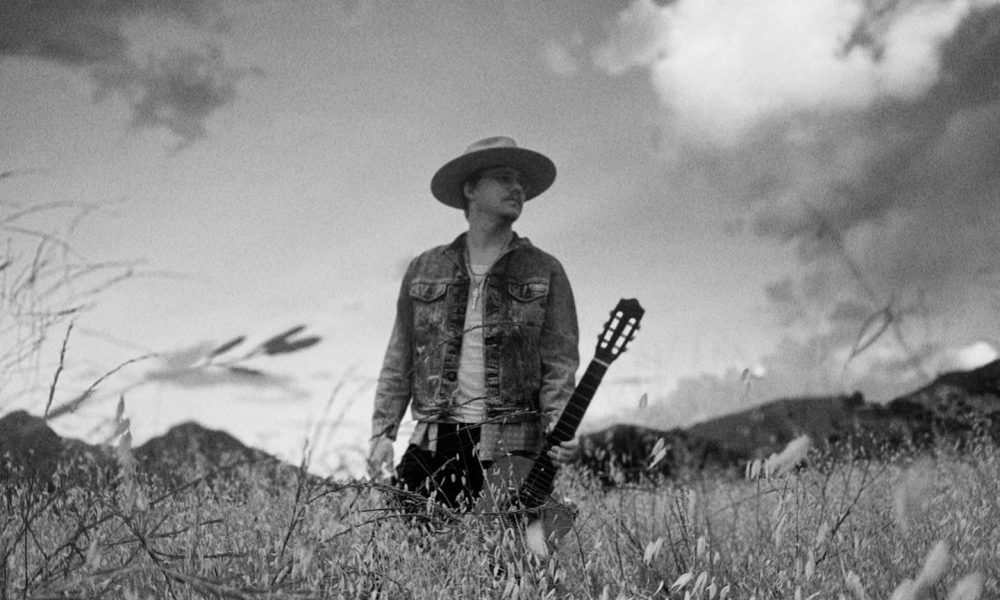 Today we’d like to introduce you to David Frank.

My musical journey started when I was really young and has evolved a ton over the years. Ever since I could remember I wanted to make music. As a kid, I was fascinated with instruments and would make sticks out of anything I could find and play drums on every surface. Drums were my first love. It wasn’t until later in life that I started playing 12 other instruments and writing songs.

But honestly, the real reason I’m in music today is because of my older brother. He is also an established musician. Growing up I wanted to be EXACTLY like him. Anything he played or put his hands on, I had to do the same. I followed him everywhere and tried to do the same things. Now we are best friends and play in an incredible band together called Little Dume.

With Little Dume, there are four of us. All of us have been best friends for the last 15 years and in the band for the past 7. We have done some incredible things as a group and continue to strive to make the best music possible. We are currently working on our next album; 3 out of 5 singles have dropped. And there’s more to come!

As a writer and producer, I signed a publishing deal to Burnett Music Group in 2015. They have done some amazing things for me such as getting 30+ syncs on major networks and films. (NBC, ABC, fox, Netflix, Disney + and more!) They have also been amazing at pitching songs for other artists. I’ve been blessed to work with the likes of Kygo, Rome & Sublime, Shwayze, Donny Osmond, Jordon Sparks, and other amazing artists.

Most notably on that side of things, I got considered for my first Grammy! It was for the work I did on Shwayze’s album. Even though it didn’t go through,  I’m so grateful for the opportunity!

Lastly, I also started a side solo project this past year. I’m so grateful for how far we’ve come in the short period of time. I have an amazing new team behind me that really knows how to develop a new project. This project consists of my solo work and many features with amazing dance music producers.

Music has been really kind to me in the majority of my career. However, with the highs came many low points. Right before the pandemic hit, I was getting to my all-time high with the band and my co-writes. Unfortunately, a lot of the momentum was lost when the world shut down, and I went into a depression for a bit. I struggled with mental health and burned through all my savings like many other artists did. Since late 2021, we’ve been building again and getting back to a place I’m proud of.

I am an artist, singer-songwriter, and producer. I specialize in writing/production. I’m known for my big co-writes with Kygo, Donny Osmond, and Shwayze. I also won a Dove award for Song of the year with Social Clubs Misfit’s “Warcry”. I just co-wrote/produced two songs off their latest album. I’m probably most publicly known for my voice in Little Dume. My passion is being on stage and bringing joy to those around me with my music, which I would say is my strong suit.

For the past 2 months, we have put the majority of our time into elevating voices for the freedom fight in Iran. I have never been more proud to be a musician trying to create sounds and music for people giving their lives to end the corrupt justice system in Iran. The Persian community has been so welcoming to us and we are going to continue elevating voices and raising awareness for what’s going on in the world.

My plan continues to be making the best music possible with others, blowing up my band project and my collabs as a solo artist. We are planning some big shows for Little Dume in 2023, festival appearances, tours, and lots of content! Our album that we’ve been working on for two years drops in the spring! 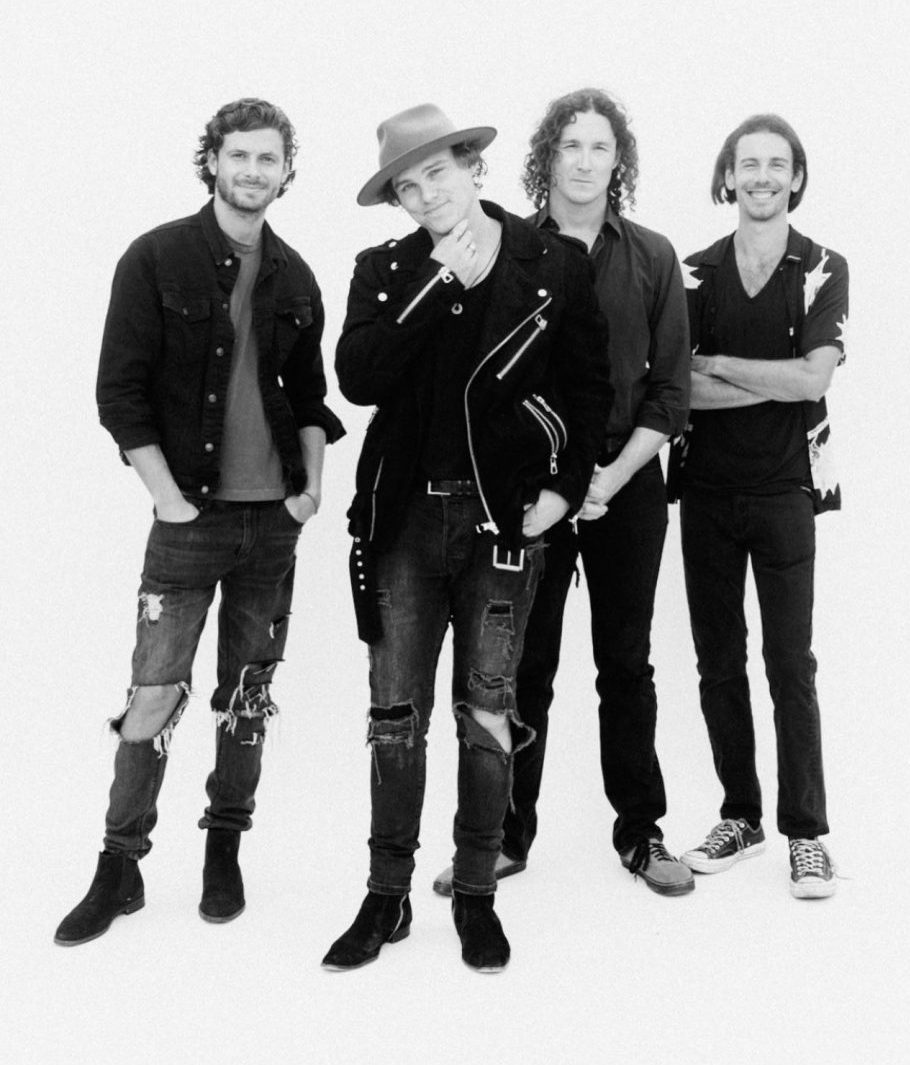 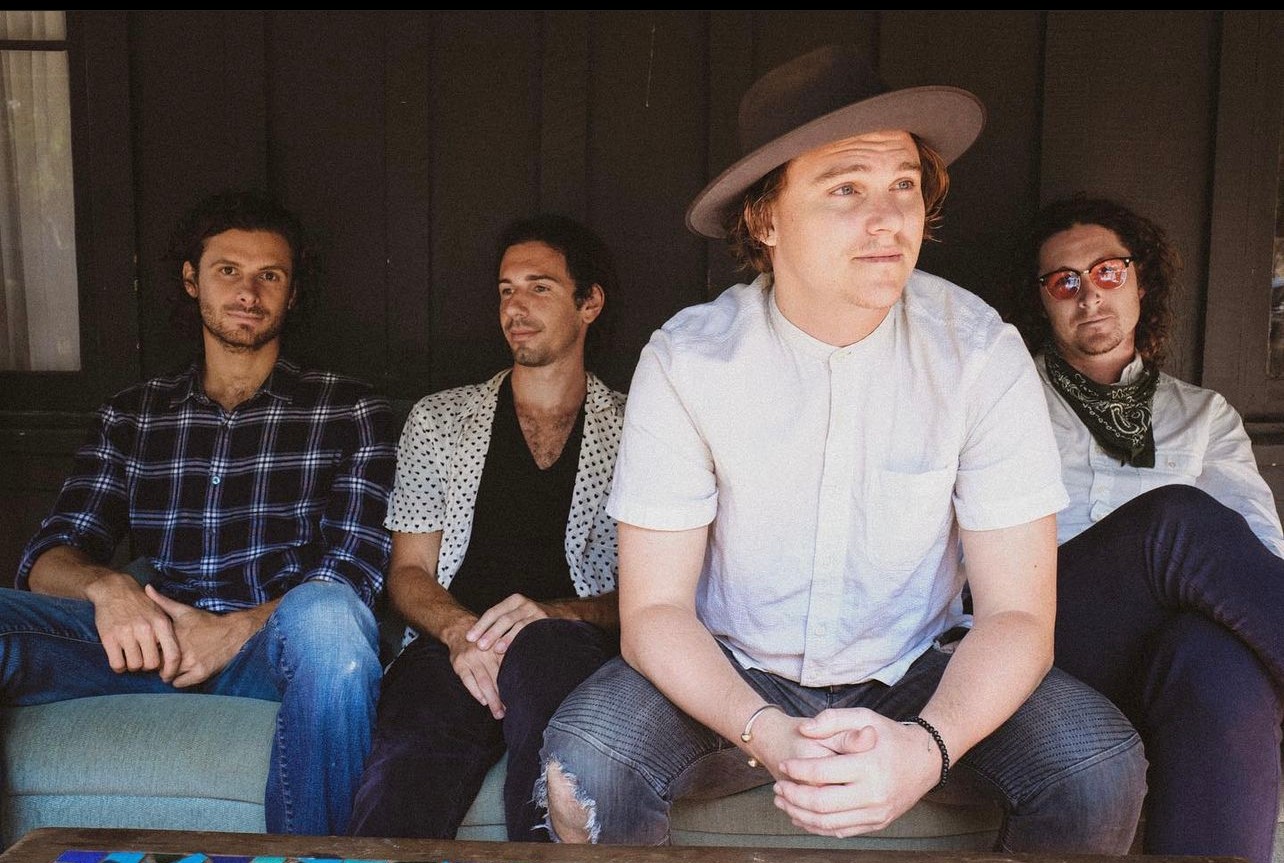 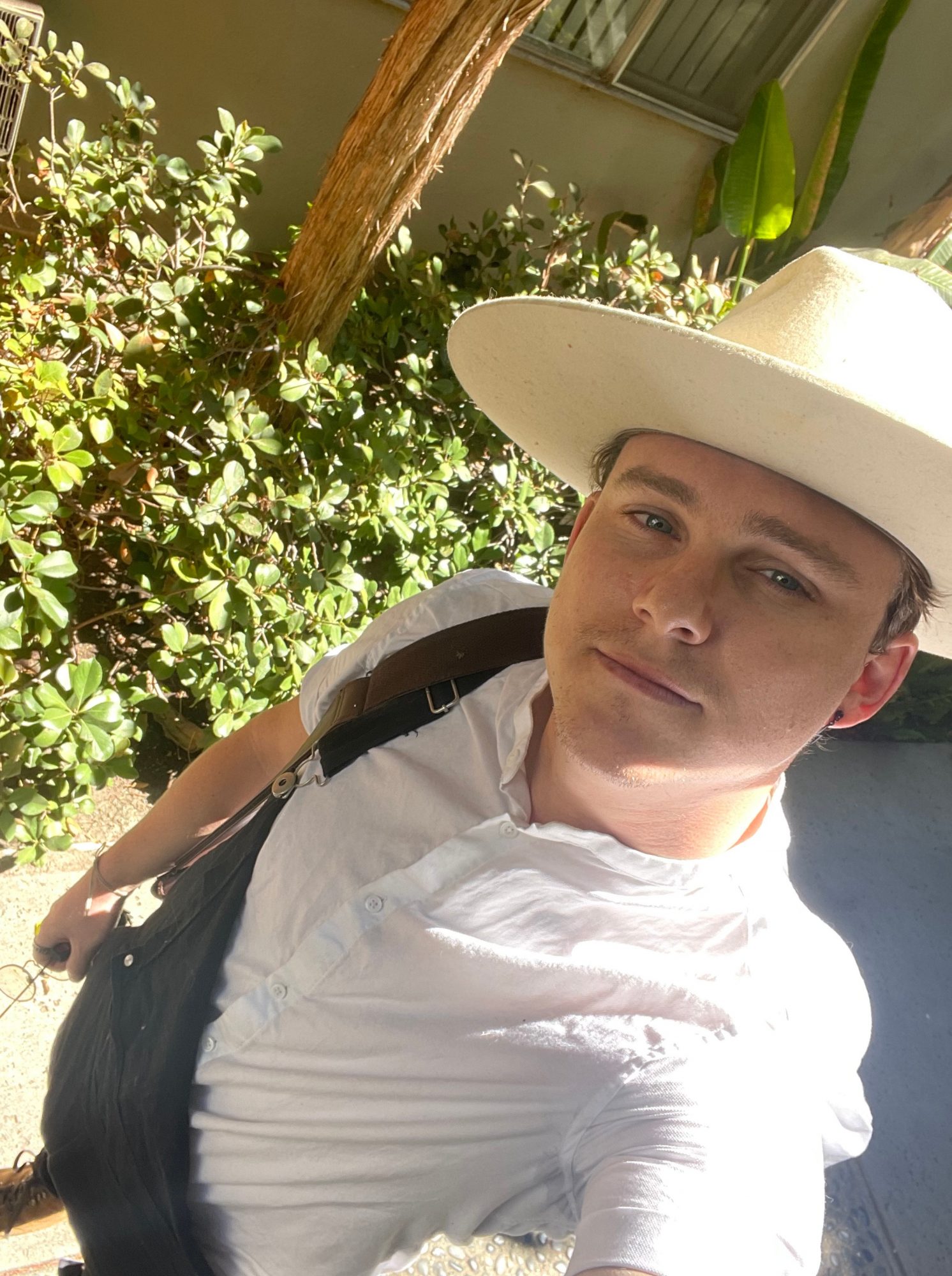 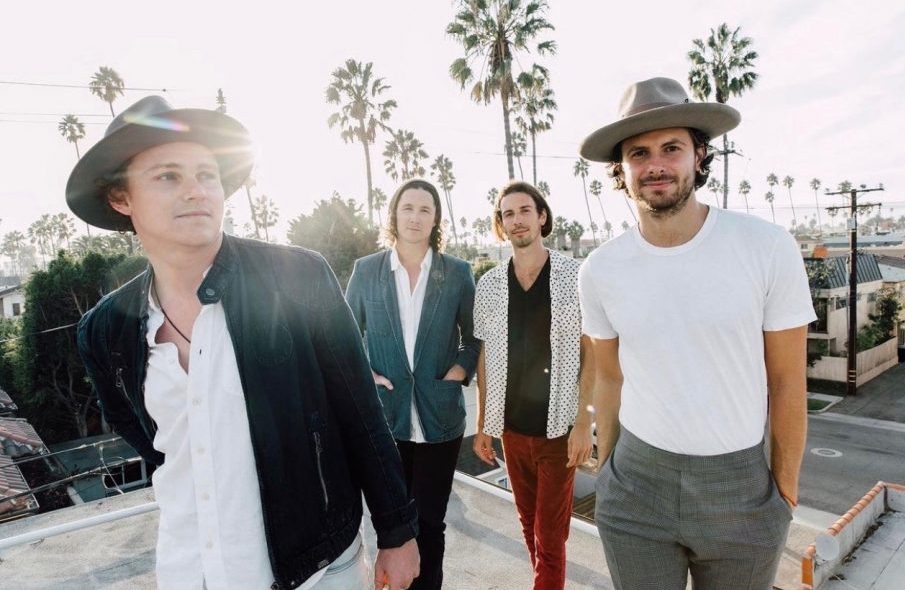 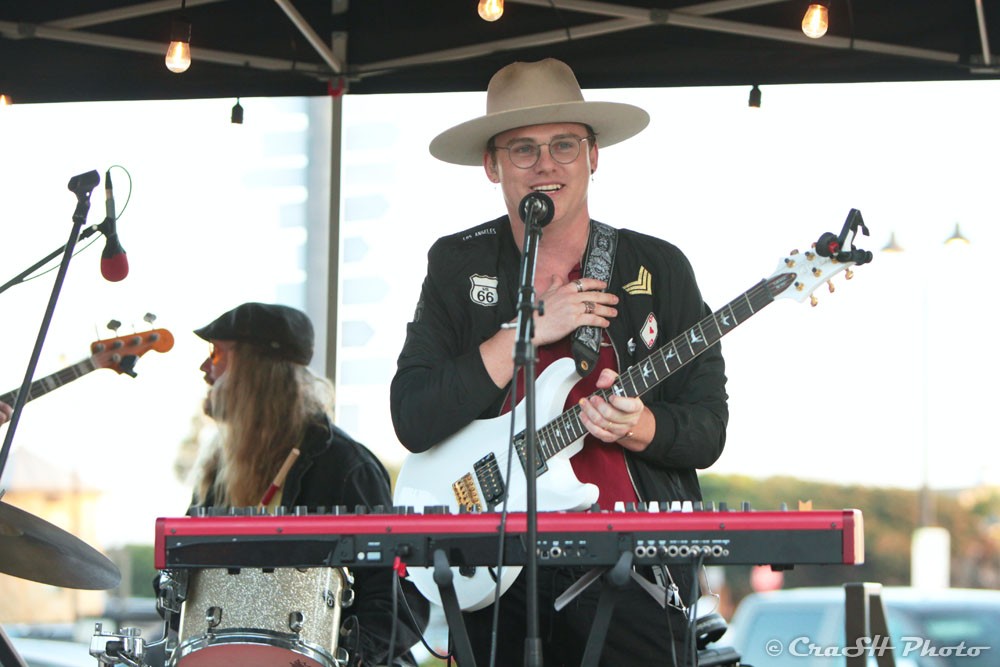 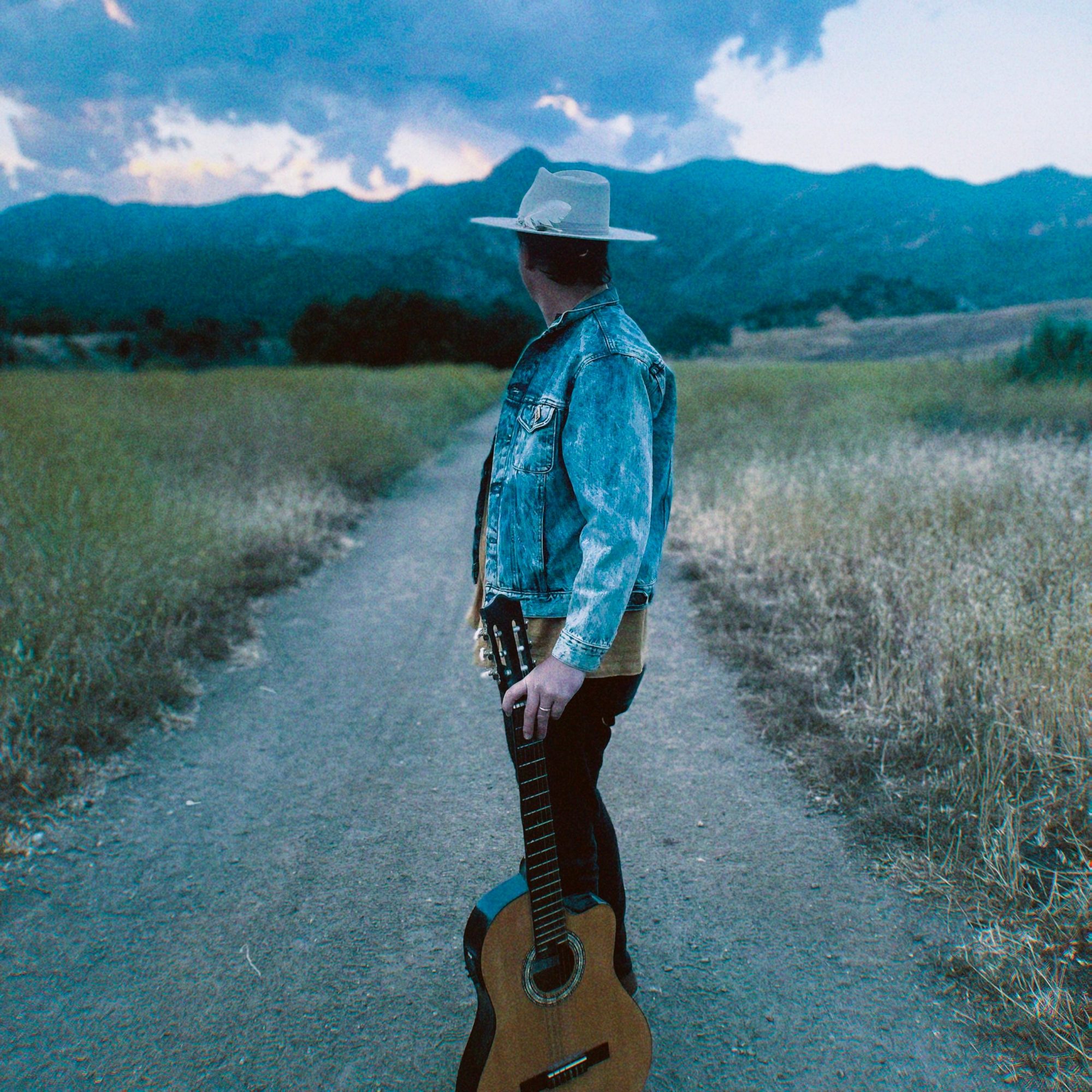