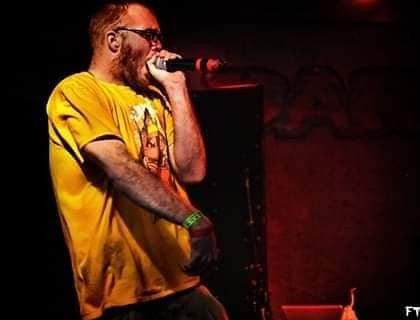 Today we’d like to introduce you to Crackle Kapone.

Crackle, we appreciate you taking the time to share your story with us today. Where does your story begin?
Crackle Kapone worldwide recording artist and producer from NC.

I come from a small mill town called Erwin, NC where the mill closed down and meth labs opened up.

I witness tragedy at a very young age losing many people in my life at an early age I quickly realized the world is a cold and beautiful place like most young males in a small town, I struggled to find my way; I never liked the small town society structure till one day a close friend introduced me to rap in particular horrorcore likes of ICP Twiztid tech n9ne, etc. at 12 I started my music career I started a label called YesSER Ent in which I would release my art thru after many setbacks and a failed deal with Island/Def Jam I Broke mainstream in 2012 with a Hit independently released Single “Whiteboy Go” from my album Trailer Made putting me on a national level and touring world premiering in Australia first with the success of the song, it got me access to meet Bizzy Bone and Whodini Blak of 7th Sign in return I joined a group called REB7RTH that consists of artists from all over the world. I continue to release dope ass albums my next album Behind Bloodshot Blue Eyes was released thru YesSER Ent and has thousands of streams on many outlets in 2016 i dropped Inspiring Debauchery the single “Mary” has been played on Radio stations thru out the USA and Online Radio stations thru out the world i release a new single in 2018 called “Filth” that has gain thousands of views on youtube and has been played on US Radio next was Alexithymia that did 20k streams in the first week and hit dozen of European blogs i did a national tour with the album which put me on the west coast for the first time which was hella epic considering I’ve been getting alot of request to come tour the west coast most the shows was sold out and had a lot of positive feedback after that came Chasing Ghost which got the attention of Empire Distribution i just dropped my new album Liquid Seven Dimensions via Empire which is out now my song Alisin has been added to multiple radio stations already i did a sept tour now booking for November

Alright, so let’s dig a little deeper into the story – has it been an easy path overall and if not, what were the challenges you’ve had to overcome?
By no means has it been an easy stretch. I struggle even to this day everything is indie so we try to make something shake at all times. I don’t have a major label budget so anything we make goes back into the art and pushing the company. I grew up poor as all fucks living off of generators type of life in the swamplands of North Carolina so by all means, we make it happen no matter what.

Alright, so let’s switch gears a bit and talk business. What should we know about your work?
I am a worldwide recording artist and producer. I am also a studio engineer. I run a studio in NC and help other artists out with recording mixing and mastering.

I also handle a lot of paperwork for different artists whether it’s a record deal, marketing, promotion, etc. YesSER Ent is a one stop shop for artists. I help manage some of the biggest artists in NC Young Khaos Von2x Gloxk93 Danny Youngkin to name a few.

the main thing that sets me apart then most is the drive and the impact of my art plus, I don’t try to set myself apart; I just do. I don’t aim to please anyone I create and if people dig it fuck yea awesome if not well there’s always the next one I dig all art from music to film to paintings performance art whatever I dig expressions of humans I started YesSER Apparel and now sell all different types of merch from Shirts to shoes to all my cds and all the different artists on YesSER as well I actually care about my Kult I wanna see us all become great.

We all have a different way of looking at and defining success. How do you define success?
Waking up and not having to stress a bill. 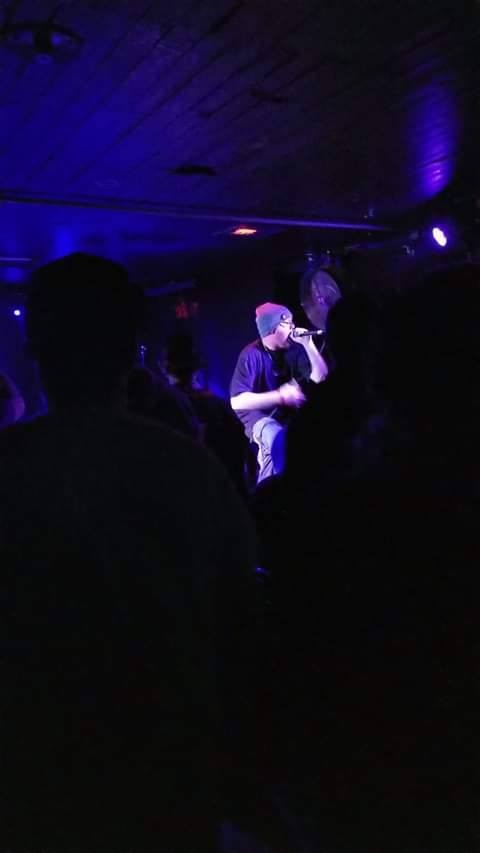 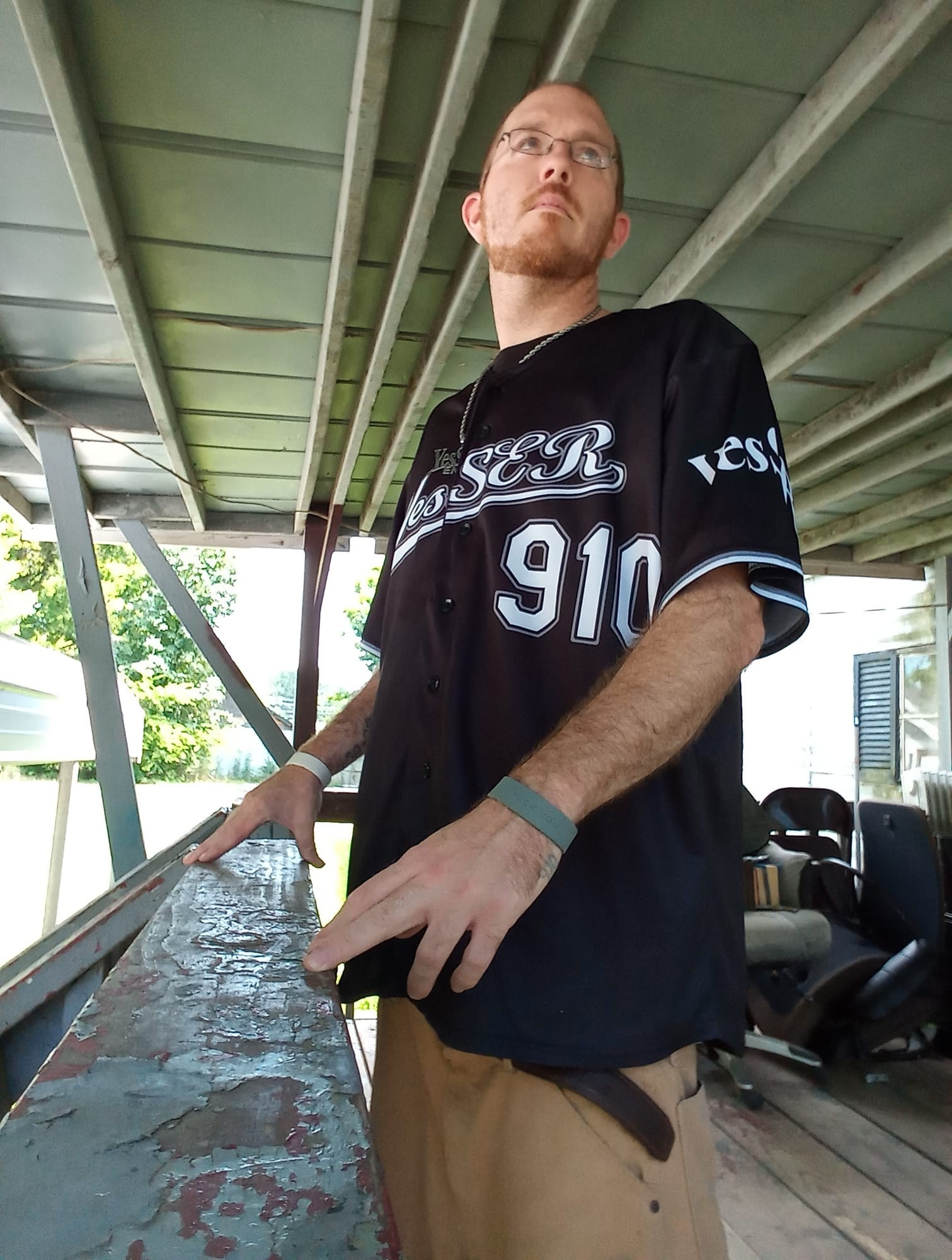