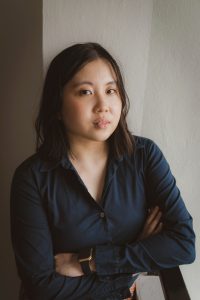 Today we’d like to introduce you to Cheyenne Tan.

Hi Cheyenne, thanks for joining us today. We’d love for you to start by introducing yourself.
I grew up on the Borneo Island side of Malaysia in Southeast Asia and was 20 when I first moved here to LA to pursue a filmmaking career. When I first arrived, I knew absolutely nothing about filmmaking or what it means to move across the world, all alone, to a country I’ve never stepped foot in where I didn’t know one single person. Looking back, that naïveté and ignorance gave me the courage to take the plunge to do this. Once I got here, the intense homesickness hit and I was never more terrified than I was in those first few months in LA. I had to learn how to live alone and the craft of filmmaking and I had to learn fast. So I did and graduated three years later, among the top of the class with two theses films, both documentaries. While making them was when I fell into producing and directing documentaries and haven’t looked back since. Right after graduating film school, I started working for a documentary filmmaker named Smriti Mundhra and four months later, we were filming a short in St. Louis. A year after that, we premiered St. Louis Superman at the Tribeca Film Festival and another year after that, we were walking down the red carpet at the 92nd Academy Awards. Since then, her company, Meralta Films has grown and I have risen up the ranks to become a producer and Creative Executive there. I was also recently listed on Forbes Asia’s 30 Under 30 so definitely adding that to some of my proudest moments.

Can you talk to us a bit about the challenges and lessons you’ve learned along the way. Looking back would you say it’s been easy or smooth in retrospect?
Obviously, it wasn’t a smooth road, as such is life. There was always so much on the line and so much to prove and then, like many international transplants in the city, the constant fight to stay in America to keep doing what we love. As a student, I was often lonely and I was almost always broke, as I find myself having to support myself. I made my own way on a work-study program on campus. But that meant I was paid minimum wage working a maximum of 20 hours a week in one of the most expensive cities in the country so it wasn’t uncommon that I had to make a choice between spending my last stretch of money taking an Uber or bus home versus having lunch. But I relished in the fact that here, I am allowed to finally be my most authentic self, unapologetically. Since then, I’ve grown and can proudly say that everything I have, I’ve worked hard for with my blood, sweat and tears and it’s all been so worth it.

Appreciate you sharing that. What else should we know about what you do?
Making documentaries and non-scripted shows is my bread and butter. Although I mostly produce now, I’d like to get back into directing documentaries and non-scripted projects. In my Creative Exec capacity, I also am heavily involved in the development, both scripted and unscripted and finding new IP for us to adapt, which really feels like a dream to me because I get to watch and read whatever I want and call it work. 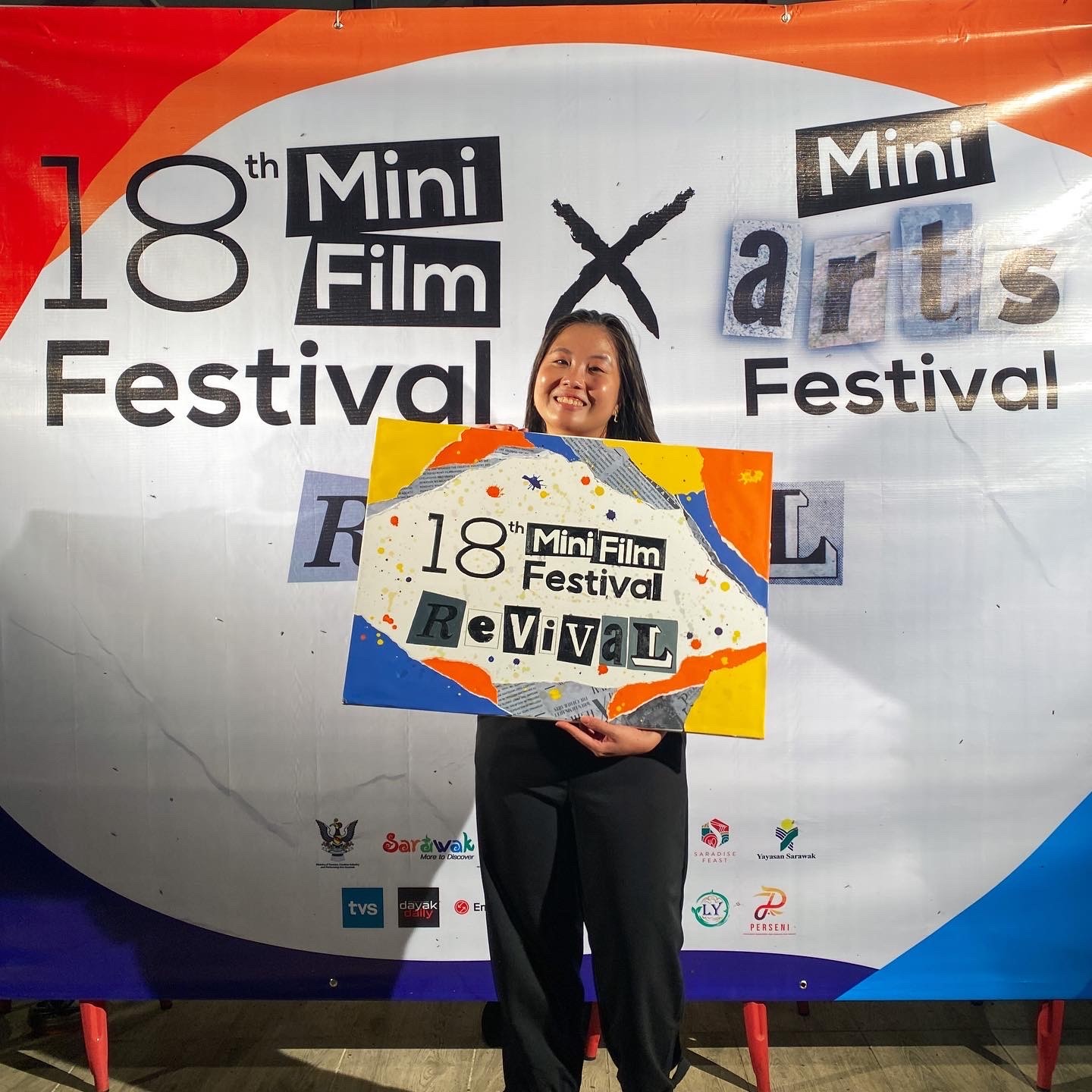 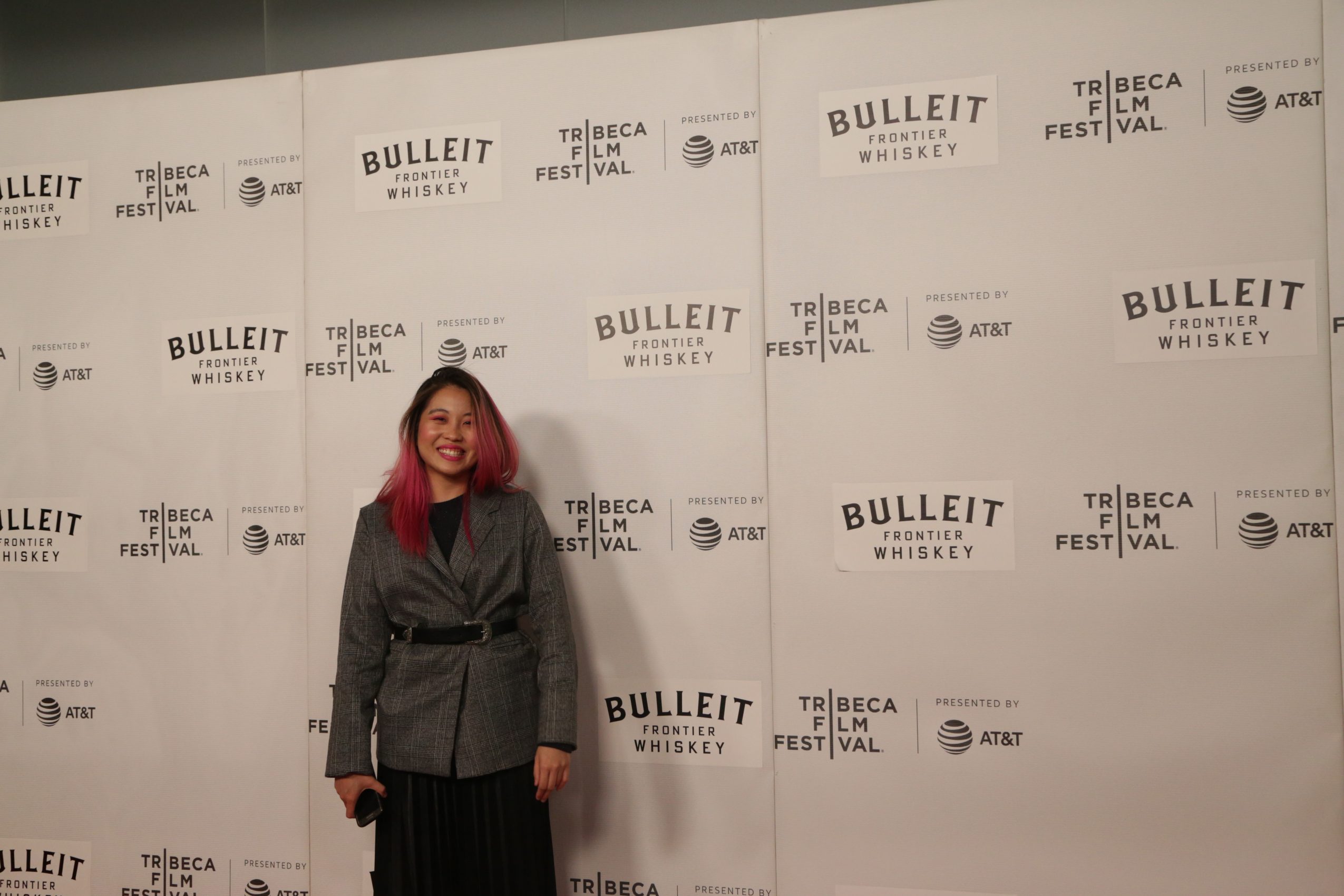 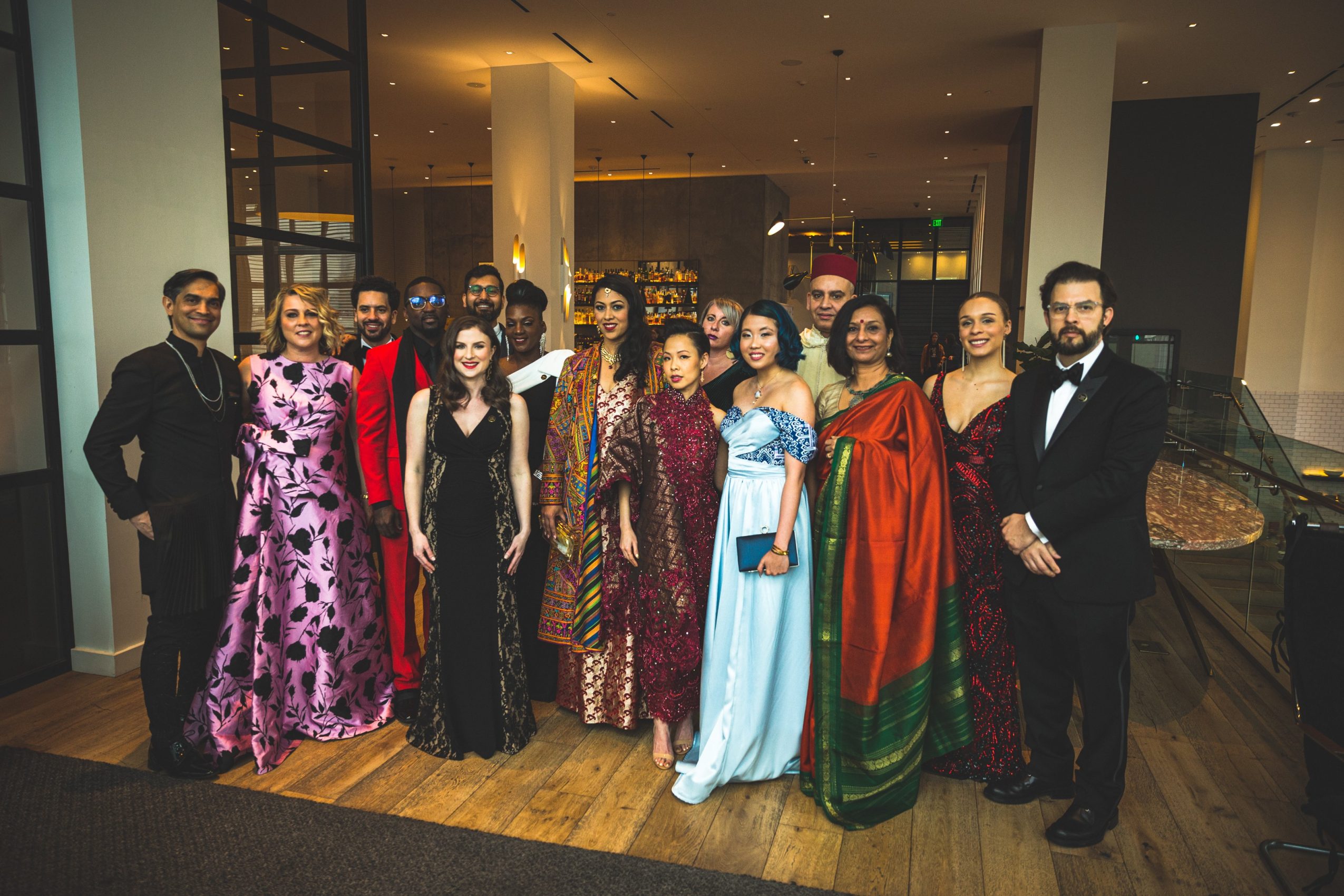 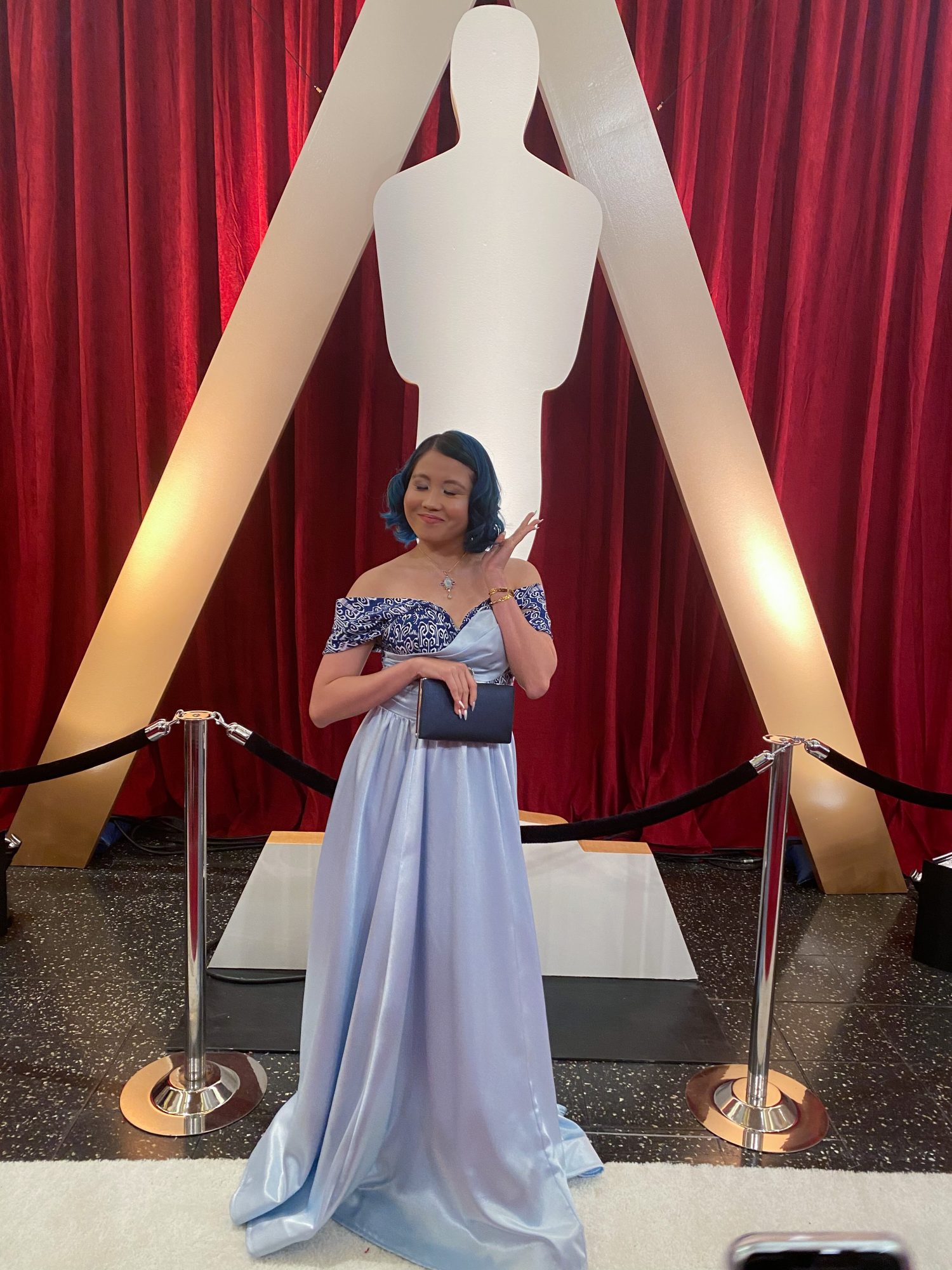 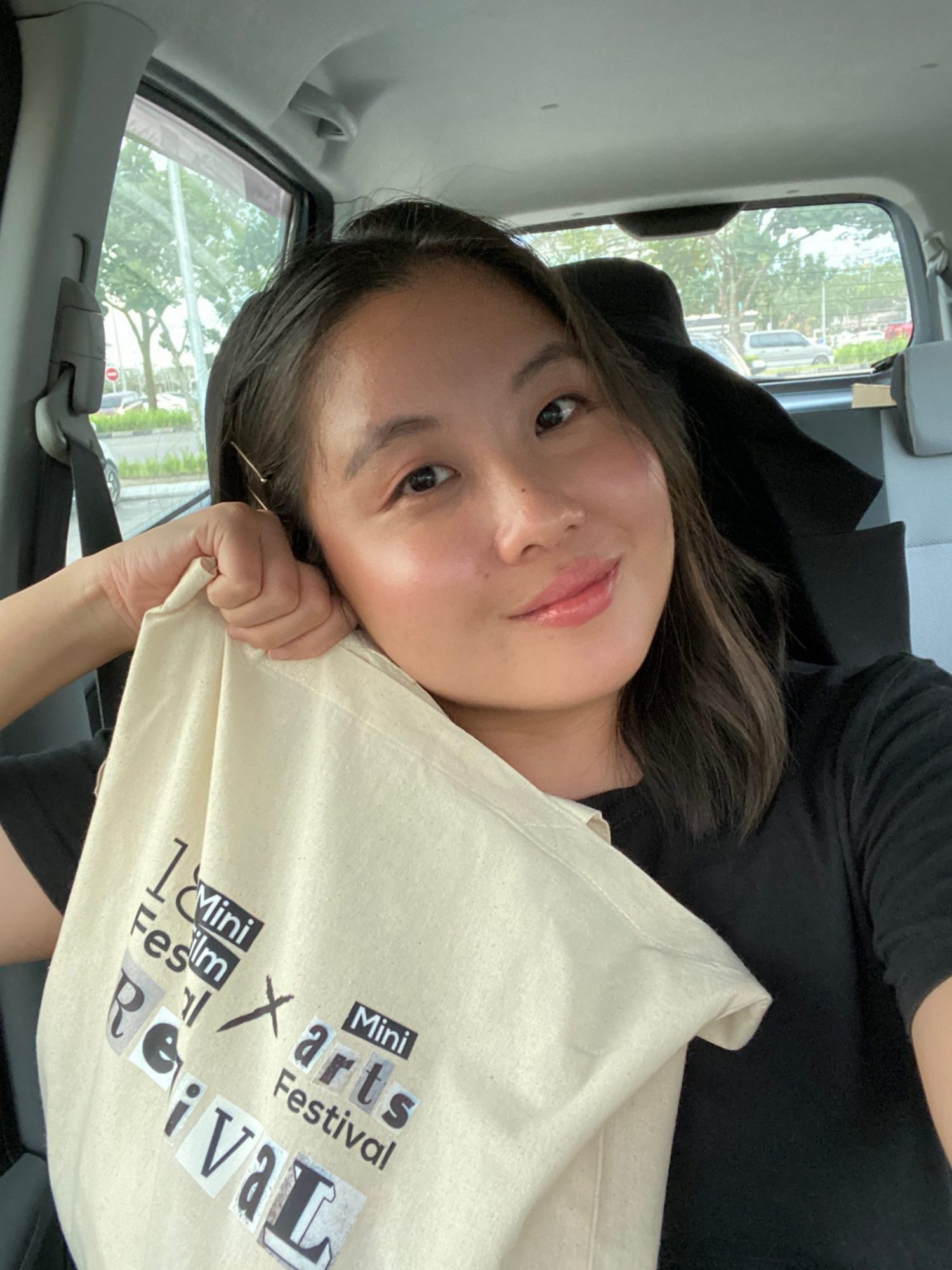