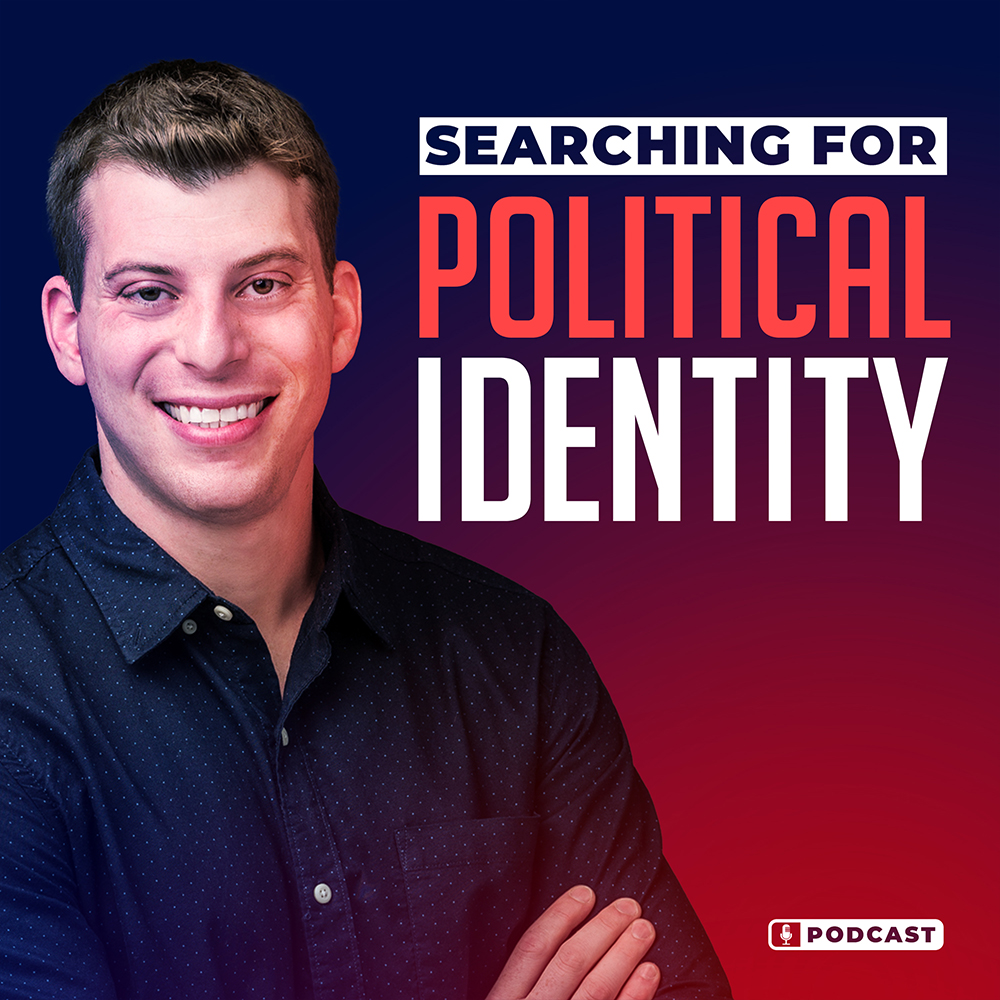 Today we’d like to introduce you to Brian Eskow.

Hi Brian, thanks for joining us today. We’d love for you to start by introducing yourself.
I always enjoyed listening to political news. I was attracted to both the substance and the sport of it all. Why are these people on TV yelling at each other? Ok, not all of them are yelling at each other, but the stakes seem to be high. My dad is a fairly strong liberal, and he made sure I understood how lucky our family was to be upper-middle class. I grew up in a nice suburb in New Jersey that had a solid mix of political views, probably leaning towards conservative. As a result of this upbringing, I developed a real appreciation for “both sides” of the political debate. I always enjoyed talking to people, usually people older than me, about politics. The conversations were always cordial and interesting, at least in my opinion.

In 2013, I graduated from Rutgers University with a joint degree in History/Political Science. That being useless, I immediately took a job working as a construction manager for my uncle. I had been laboring on his job sites all throughout high school and college, so this was a reasonable move to make. A few months later, I was asked if I wanted to move to San Diego to be part of the construction team out there. That was a quick decision. As time went on, I settled into my career as a construction manager and it seemed that my interest in politics was destined to be a private and personal matter. Sure, my friends and I loved bantering about this stuff, but that’s likely all it would ever be.

It was about five years into my construction job when a veteran of the company took me aside and said, “go to law school.” I had toyed with the idea of applying before. I even took the LSAT shortly after graduating college, but I didn’t impress myself, so I didn’t apply anywhere. I was almost twenty-nine when she and I had this conversation. I am forever indebted to her for essentially telling me to believe in myself and to “grab the bull by the horns.” I immediately purchased LSAT study materials and finagled my way into the University of San Diego Law School. It has been a rewarding experience. I have made a few great new friends and was exposed to a whole new world of thought. Now, at thirty-two years old, I am one semester away from being finished with law school. Who would have thought?

The truth is I have always been itching to express myself. I just simply wasn’t ready. A year into the pandemic, something clicked. I think it was a confluence of factors. The insanity of the drama of our national politics. Me being nearly done with law school. Me loving and being grateful for my construction job (which I still have – I go to school at night) but yearning for something different. The pandemic adding a new sense of urgency and perspective. “Maybe I should start a blog” started floating around in my head. This quickly turned into, “maybe I should start a podcast.” Before I knew it, it was, “I should start a podcast” and I couldn’t be stopped. I had finally found my passion project. So, here I am. Thirty-two years old and at the beginning of my journey. I am finally ready to “step onto the field” and play ball. I used to kick myself for not “starting something earlier,” but as I said, I simply wasn’t ready. You can’t force this stuff.

My podcast is called Searching for Political Identity because I am trying to figure out where I belong. Sure, I have core beliefs and convictions, but am I really informed enough to make an educated commitment to one particular policy versus another? If I thought I had all the answers, I would have called the show something like “Eskow’s Angle” or “Brian Takes on Law and Politics” (hey, that isn’t bad.) But it isn’t because, I don’t. So, the purpose of my podcast is really twofold. On the one hand, I want to use the show as a way to figure out what policies for which I want to advocate. The search for political identity is genuine. On the other hand, I want to use the show as a way to bring people across the political spectrum together. Not for some bogus notion of unity – America isn’t designed for total unity. I’m talking about injecting respect and civility back into political news coverage and dialogue.

That’s pretty much it!

I’m sure you wouldn’t say it’s been obstacle free, but so far would you say the journey have been a fairly smooth road?
Things have been pretty smooth ever since I committed to this project back in March. Everything prior to that was, in a sense, hell. The big challenge for me was always in the form of a question: “what am I going to do with my life?” I think it is true that the first step is always the hardest. Now that I’ve taken it, everything else seems like a solvable problem.

Thanks – so what else should our readers know about your work and what you’re currently focused on?
I am a construction manager for a real estate developer. The company builds and manages apartment complexes. I am a field guy – I work with the subcontractors to make sure the project stays on schedule and is built properly. I work on a great team of managers and laborers, and together we build things. It’s cool to watch a team accomplish something that seems nearly impossible when you first begin. I think the construction environment has influenced the way I view life. It’s a really nice environment to work in, even if it’s a bit dusty. Right now, I’m focused on finishing school and passing the bar (oh, and growing my podcast!) After that, it’s anyone’s guess.

Can you talk to us a bit about the role of luck?
Luck has played a tremendous role in my journey. I’m lucky that I don’t have a serious injury or disability. I’m lucky that my parents had enough money to take care of my brother and I while we were growing up. I’m lucky that I have a stubborn streak in me, that – if tapped into correctly – can help me swim upstream towards my goals. The truth about my story is that luck has played an outsized role in my good fortune to date. I’m hoping that with grit, hard-work, and quality content – I can prove to myself that my success isn’t due merely to luck, but effort as well. 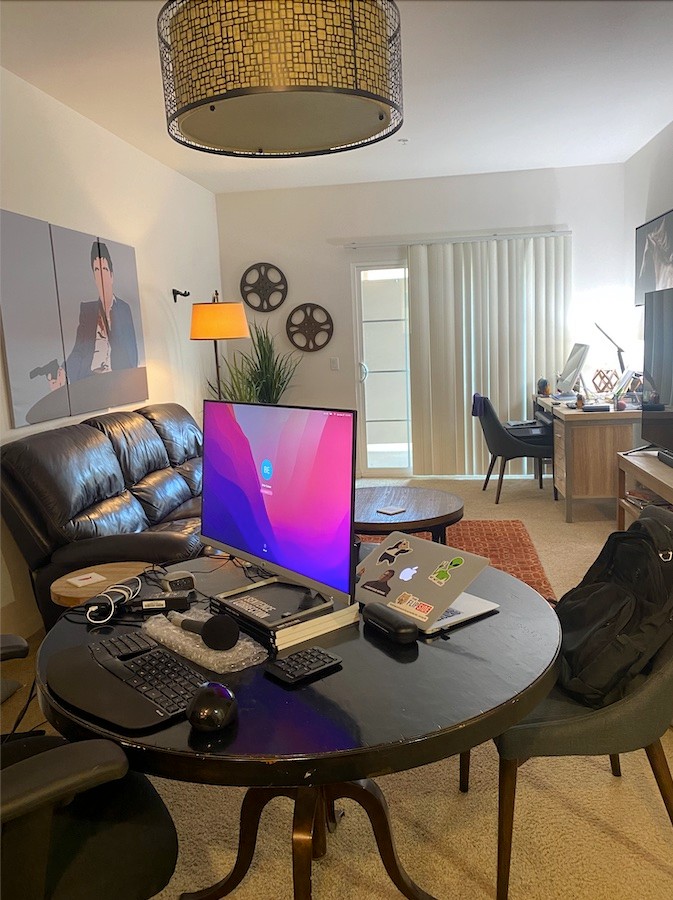 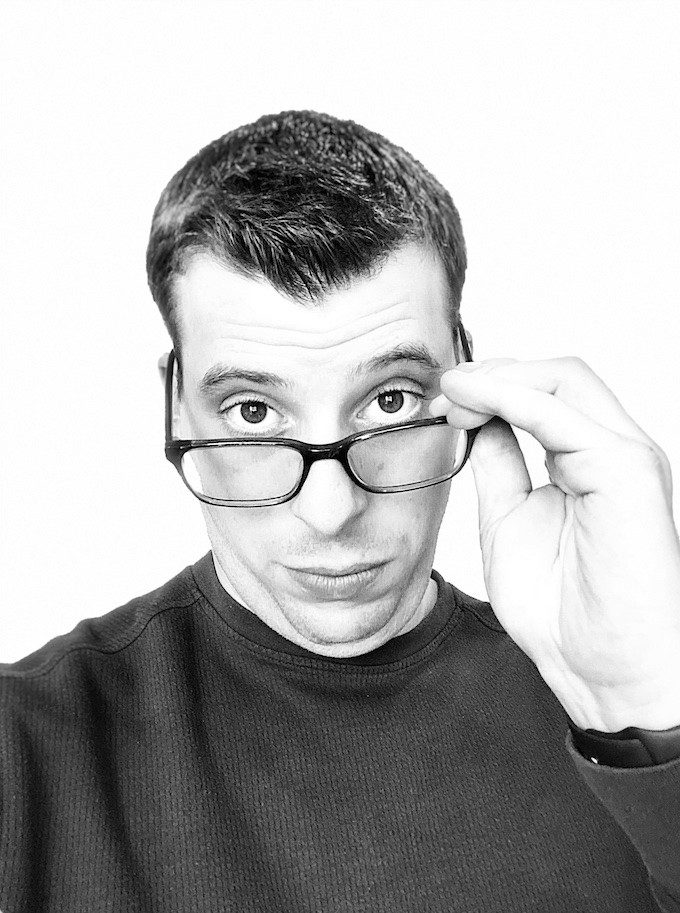 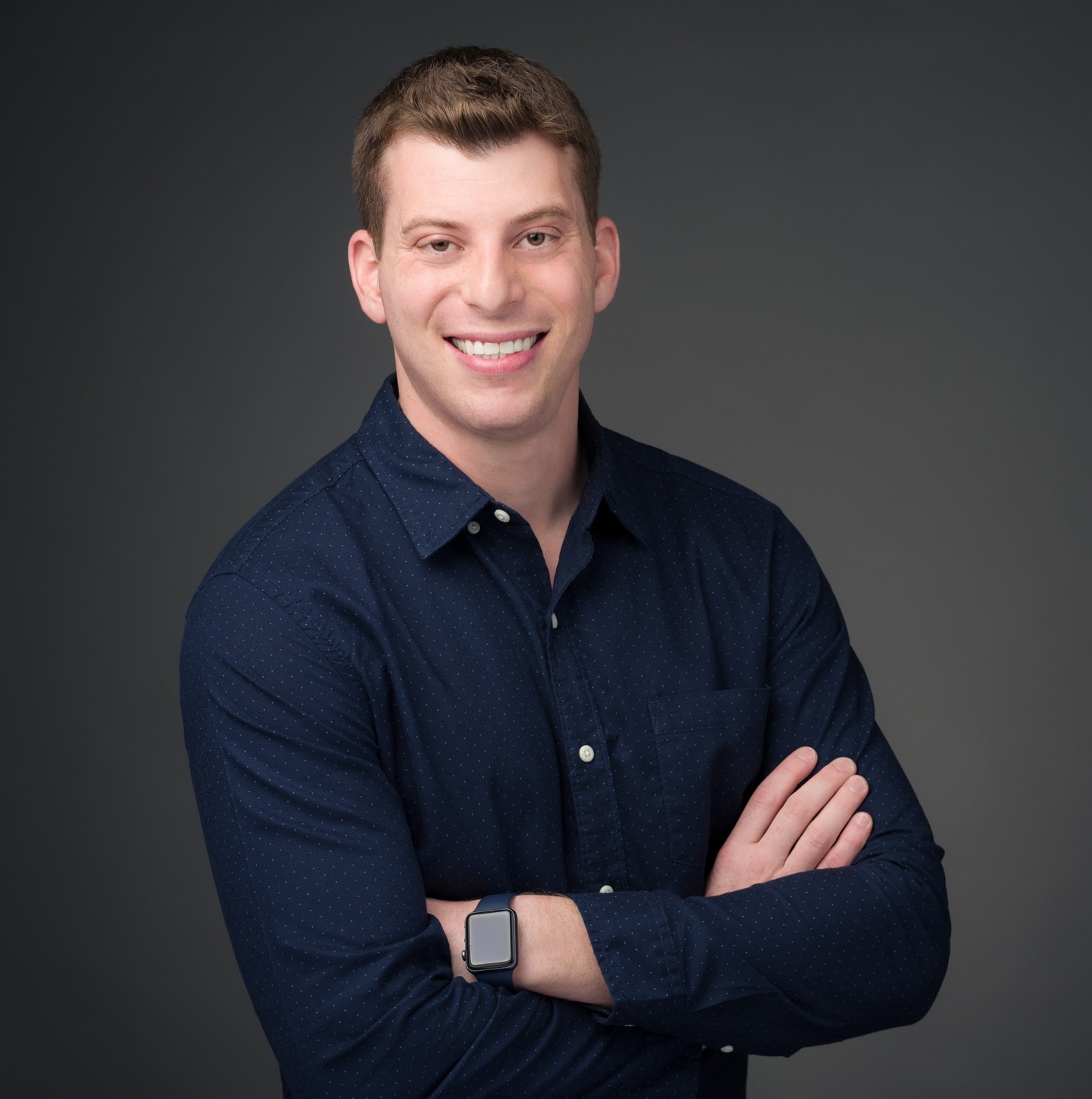 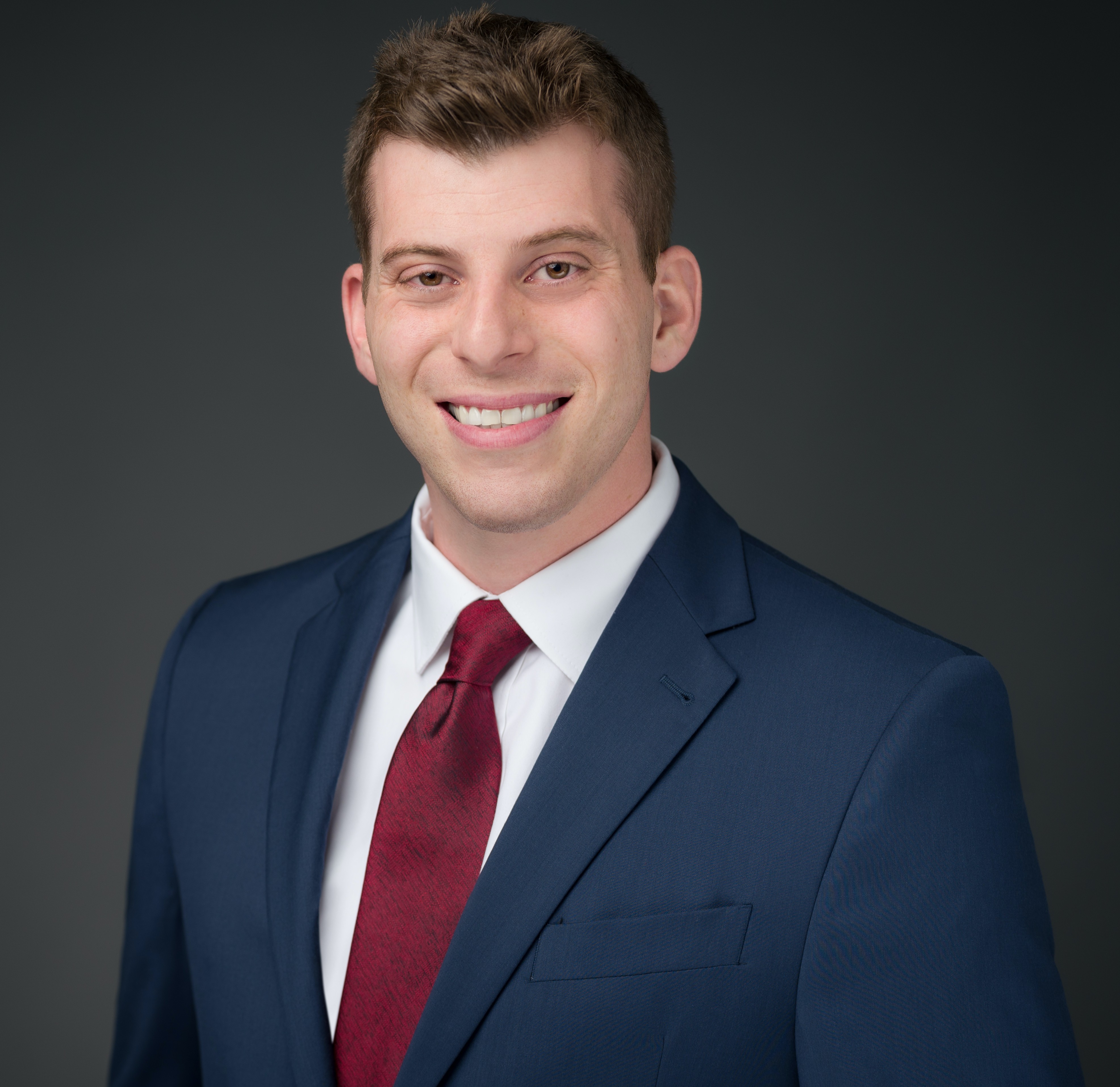 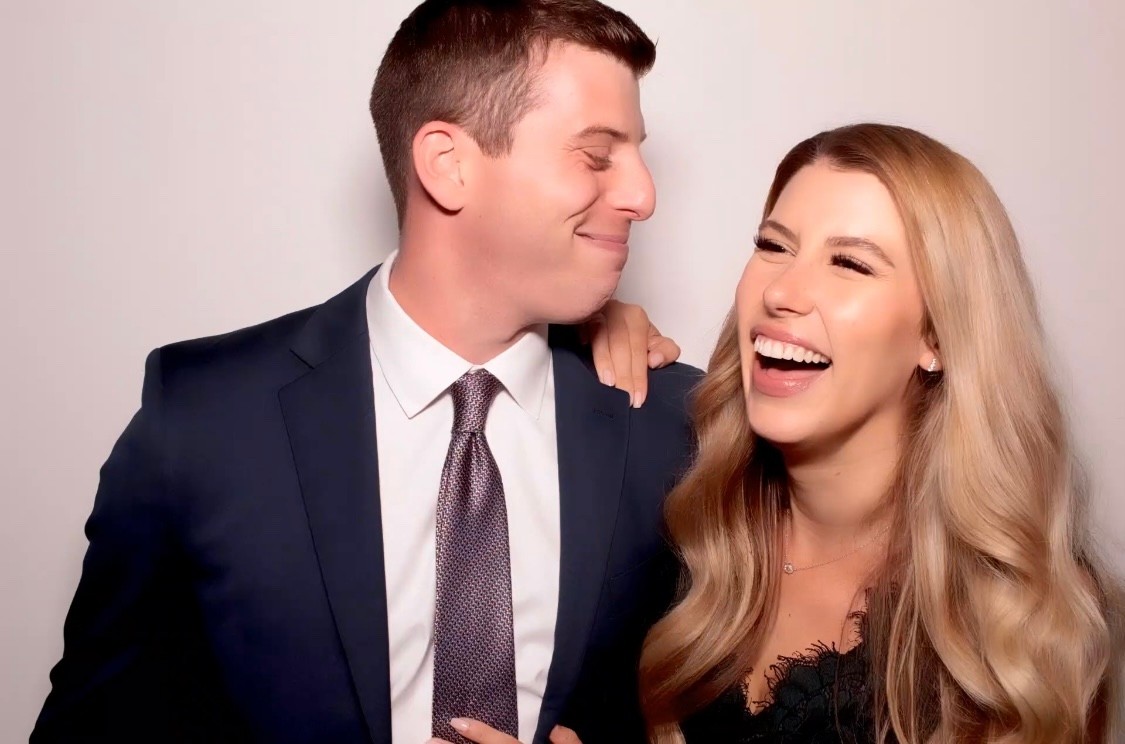 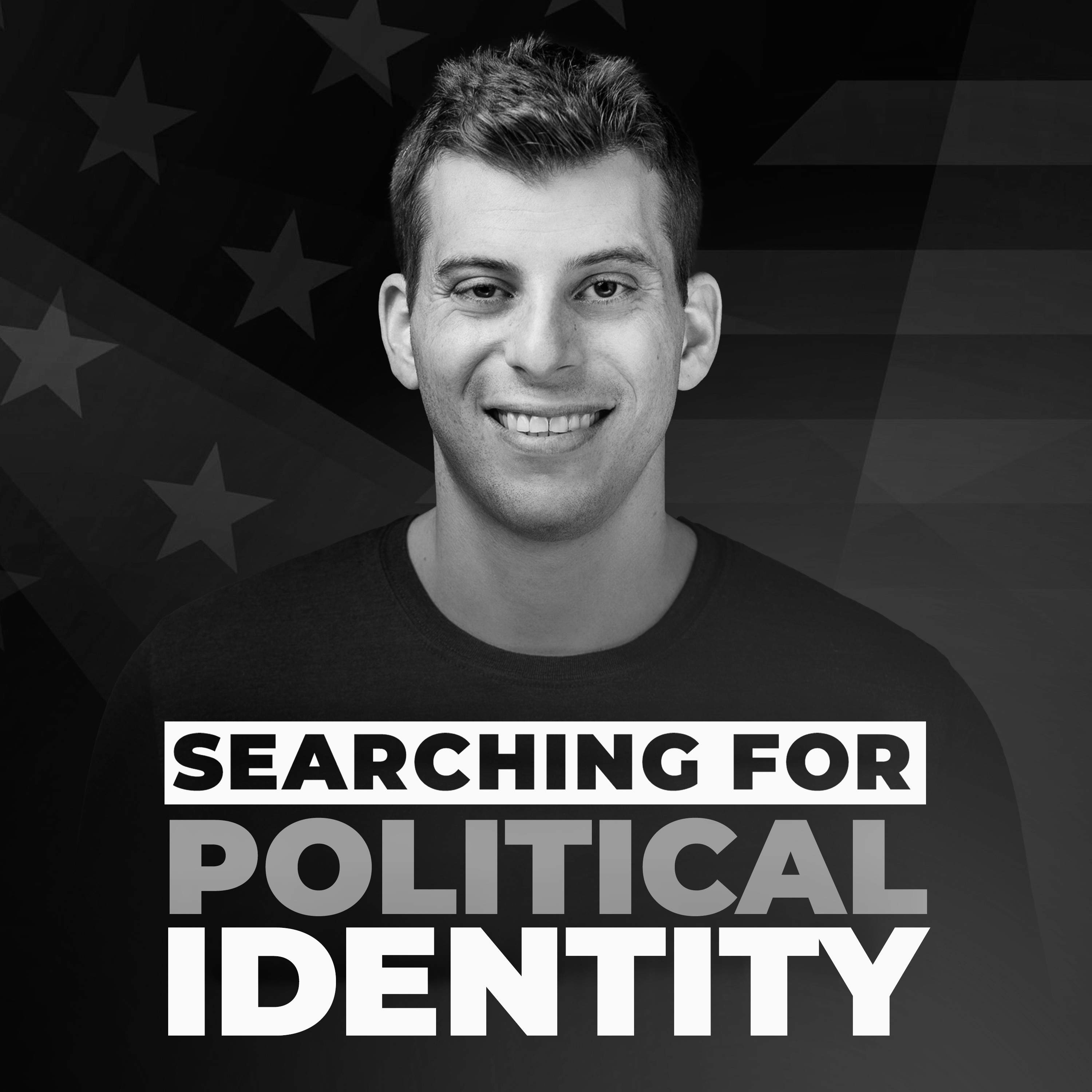 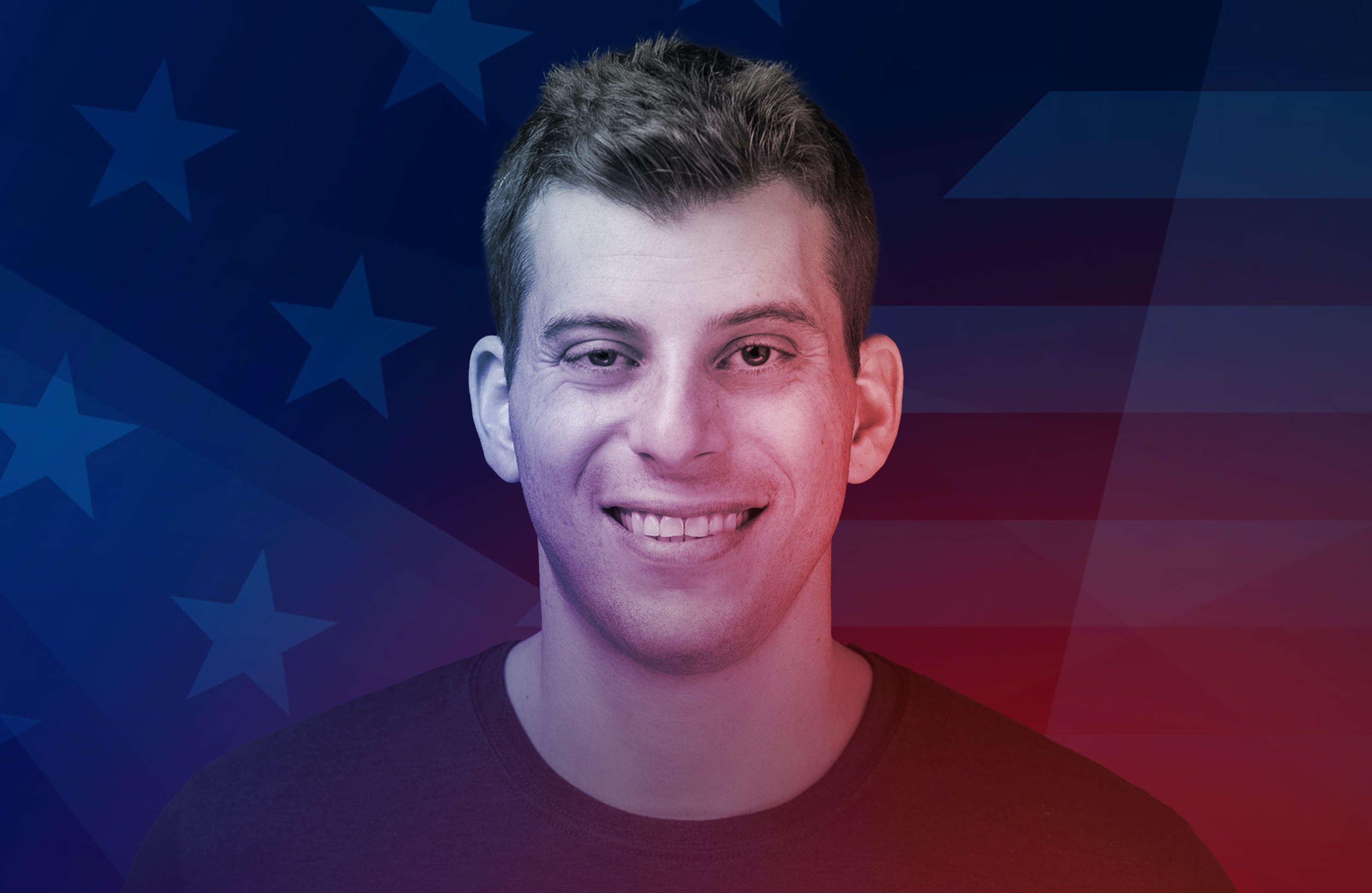 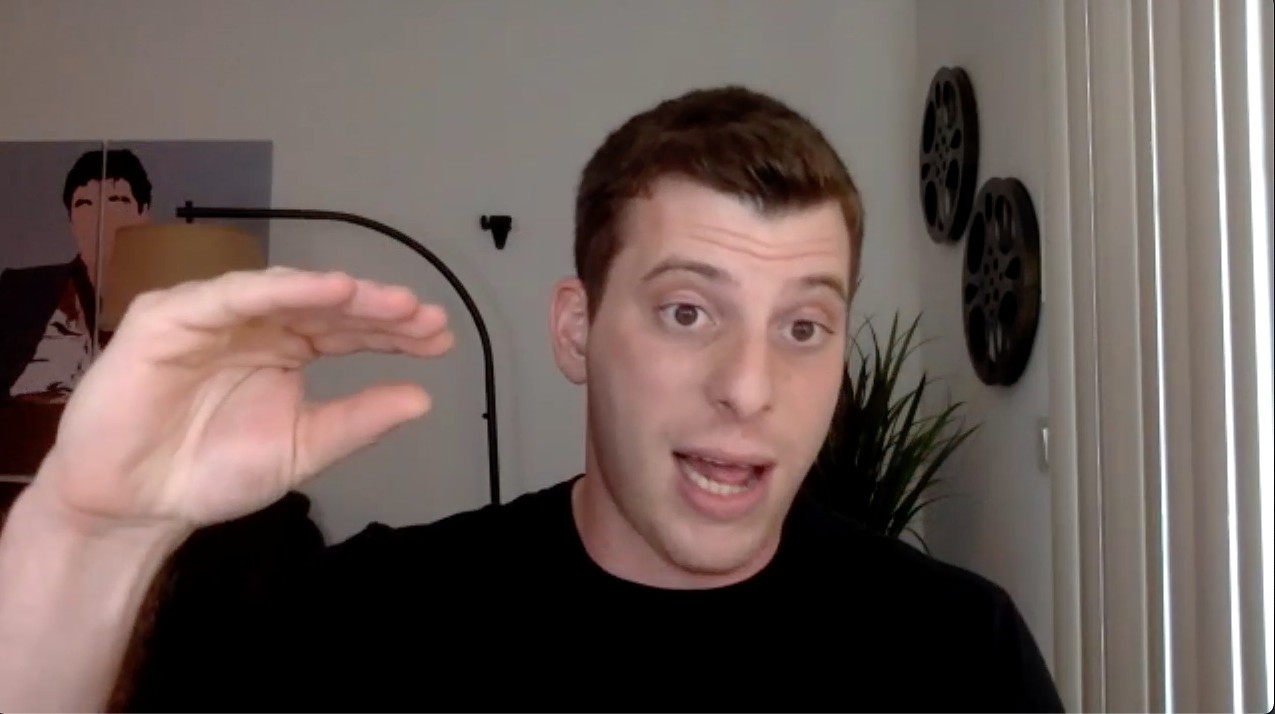