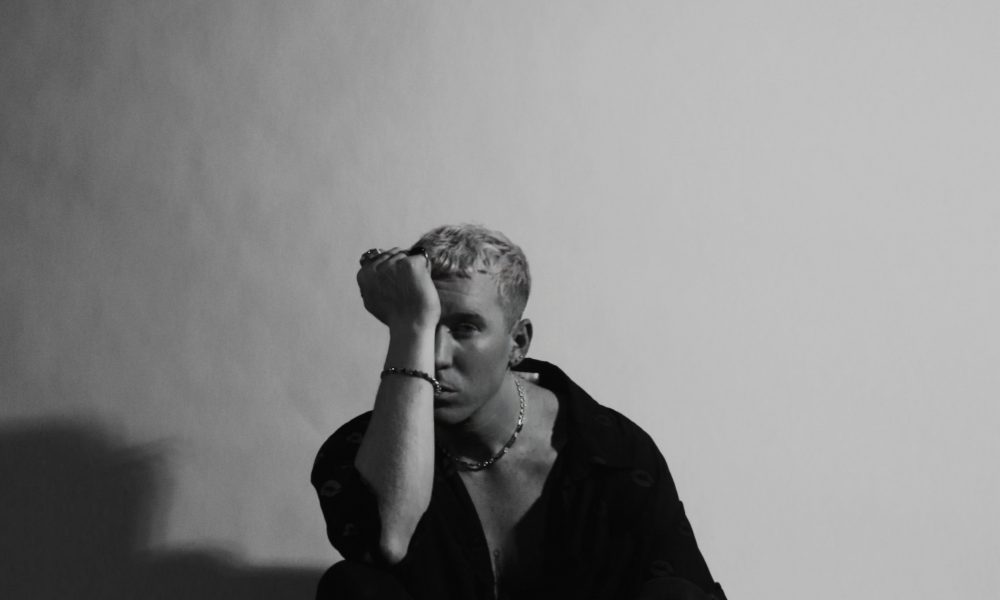 Today we’d like to introduce you to Austin Cain.

Hi Austin, thanks for sharing your story with us. To start, maybe you can tell our readers some of your backstory.
My whole life, I played soccer and dedicated 100% of myself and my time to the sport. During this time, I never made music but it was always a part of my life and it seemed to always attract me vicariously through people I knew, specifically my Uncle who was the lead singer in a local Vegas Christian band. I remember my favorite thing to do outside of playing soccer was to go see him play. He introduced me to the music world I wasn’t exposed to at the time being an only child. I continued my soccer career throughout my teens and received a division 1 scholarship to play at the school of my dreams. During this time, I meet one of my best friends. Come to find out he made music. Soon I found myself diving into music spending long nights writing, trying to record myself in study hall until 4am going to sleep for an hour then going to practice at six. I was addicted, definitely not good, but that didn’t matter. Four months passed, and the love I had for soccer and the dream I had to play pro disappeared and music became my life. I quit playing soccer without telling my parents. I dropped out of college and started my musical journey. I moved to LA as an artist. Slept in my car, couch surfed and worked as an intern at a Merchandise warehouse.

Through working at the warehouse, I met an artist named Mod Sun. The same day I met him, he found out he was going on tour with Machine Gun Kelly and asked if I wanted to come and help him out on tour. I started off doing Merch for him at his shows but I was terrible at it. Instead of getting sent home, I became a drum tech for his drummer (which I had literally no idea how to do) haha and found ways to help out as much as possible. I would drive, load up the u-haul, set up the stage, and even take video and photos of Mod while he performed. This was my very first introduction to the music scene and what surrounded music and being an artist. Every night I would watch Mod Sun and MGK perform and study everything they did dreaming of the day I could do the same. He soon found out I made music and then brought me in as an artist to show me the way. After two very shaky tours with Mod Sun as an artist, I was starting to find my footing and confidence and most importantly my voice. Soon after, I changed my name and became the artist I am known as today, LostinVegas.

I’m sure you wouldn’t say it’s been obstacle free, but so far would you say the journey have been a fairly smooth road?
My journey, like many artists moving out to LA I am sure, has had a lot of highs and a lot of lows. When I first moved out here, I only had 500$ to my name so there were a lot of days I couldn’t even afford to eat. Luckily, I had an internship at the time that was paying me. During the first two years of my time here, I slept on my cousin’s couch, and when that would go astray for whatever reason, I would sleep in my car. Before I met Mod Sun, I actually was sleeping in my car the whole month prior. Haha. Sometimes I would finesse and act like I was working late and just stay at the warehouse and in the morning, I just made sure I would be up before my boss would come in and be working like I came in early, haha.

Thanks – so what else should our readers know about your work and what you’re currently focused on?
My name is LostinVegas and I make music in LA and I am known for making music. I am most proud of honestly never giving up this career and my dream of being an artist. I have had every opportunity too but fought through it. I am proud of what I represent. I feel like I represent the underdogs and every artist is or was in the same position I was when I first moved out here. The artists that are sacrificing meals just to pay for studio time or a music video, the artist that has lost friends and hasn’t seen their family in years because of this dream they have. My brand and my sound I am also proud of because I know that nobody sounds like the way I do and nobody looks the way I do. I used to be upset about it.. not knowing where I fit in in this music industry but no I use it to my advantage.

How do you define success?
Success is not a destination for me but more of a mindset. I always used to think the opposite. I would be that guy “Once I get here things are going to be so much better” or “Once I get this, I’m going to be unstoppable” and then I would hit a milestone or get something I worked hard for I would be unfulfilled/ not happy. I realized I needed to change my perspective and focus on myself inward. The moment I did that, I became grateful of where I came from and who I was everything else was just a cherry on top. 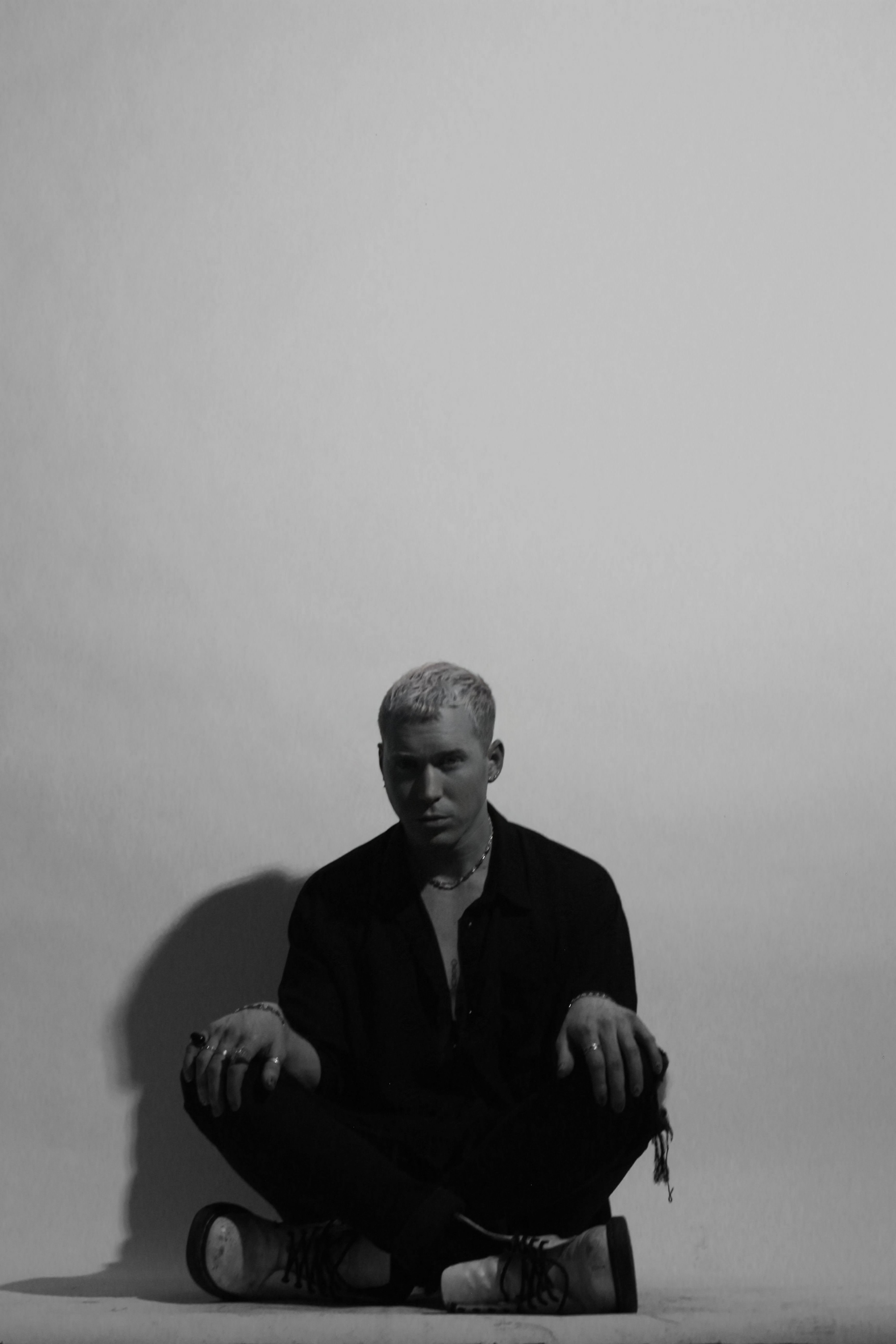 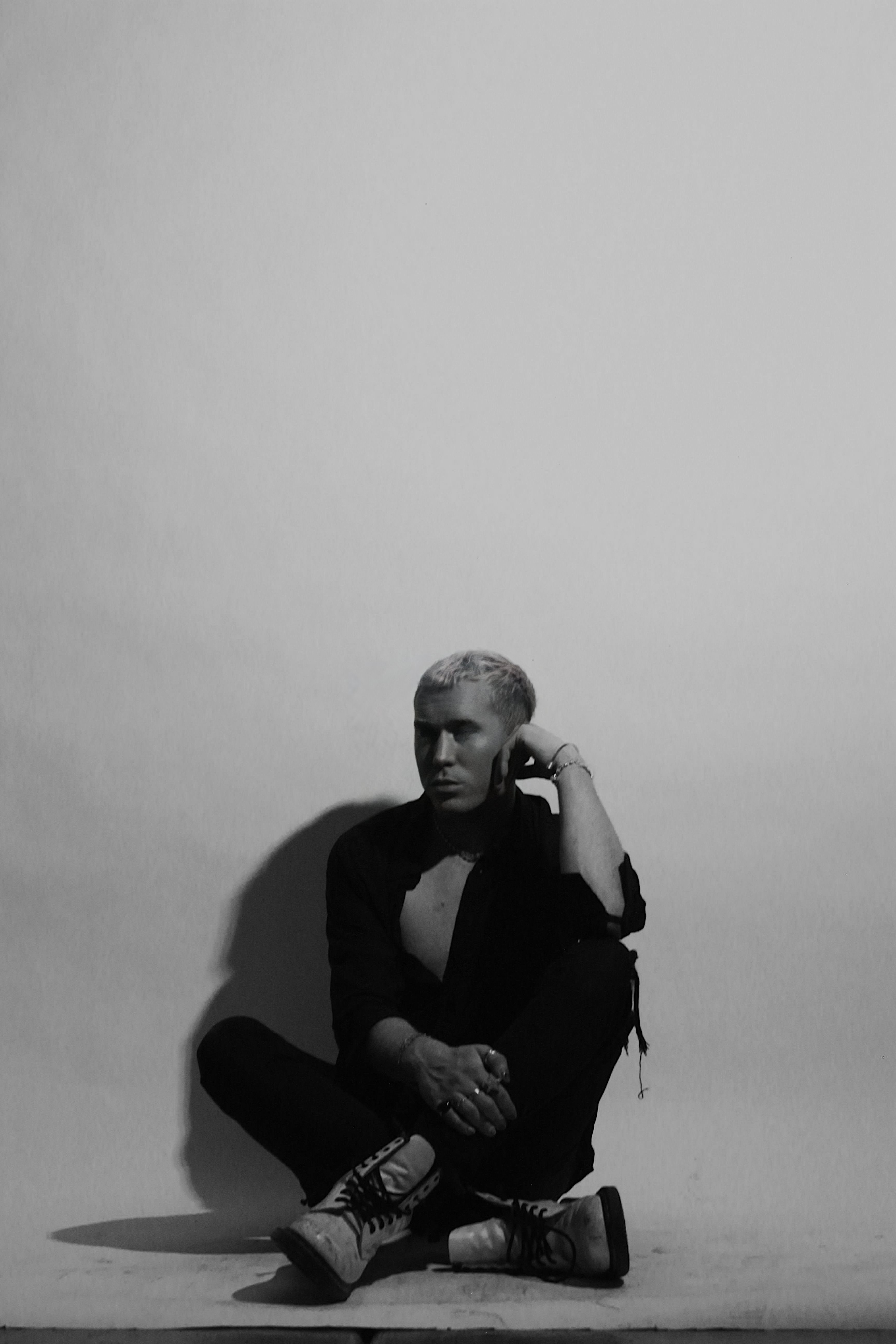 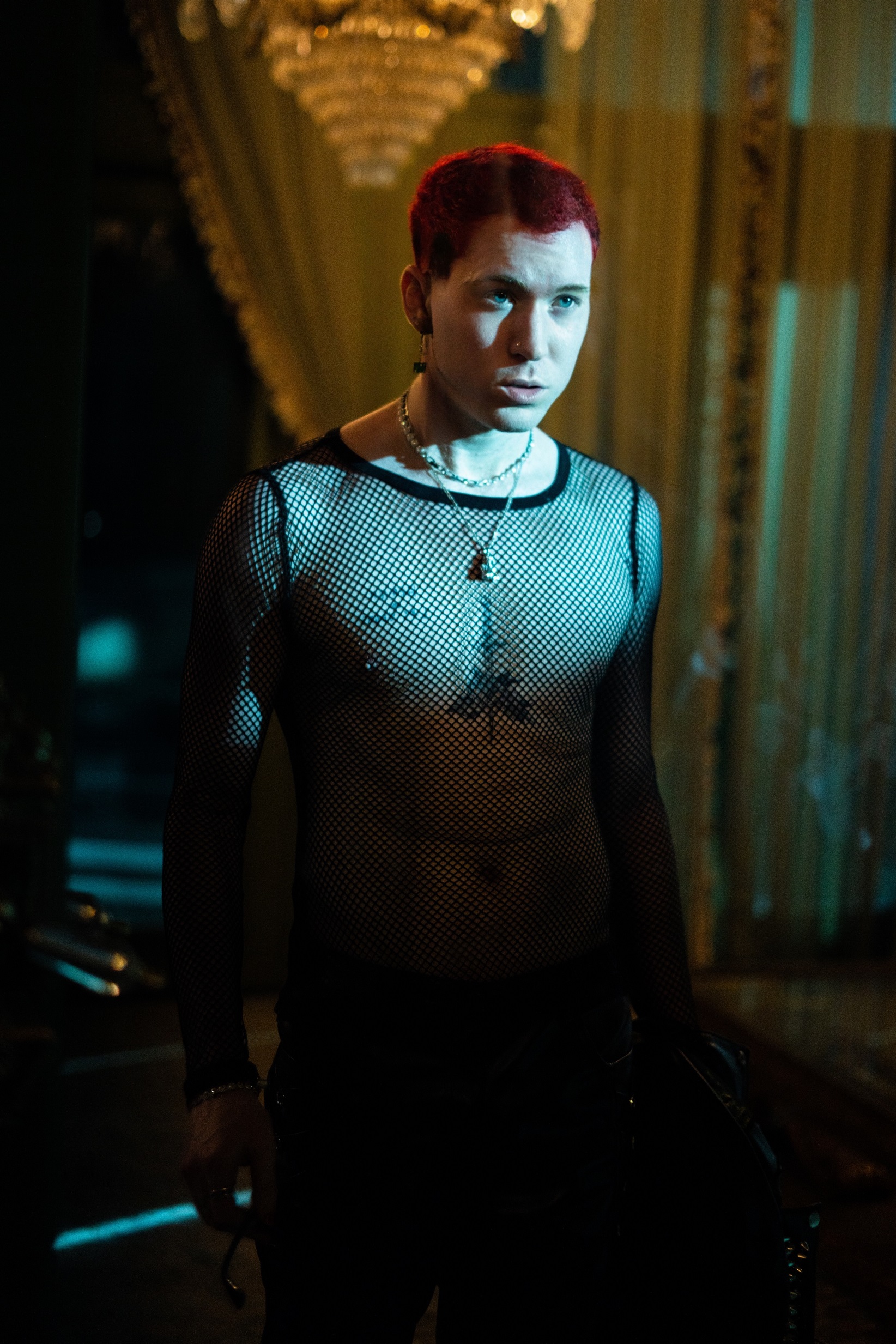 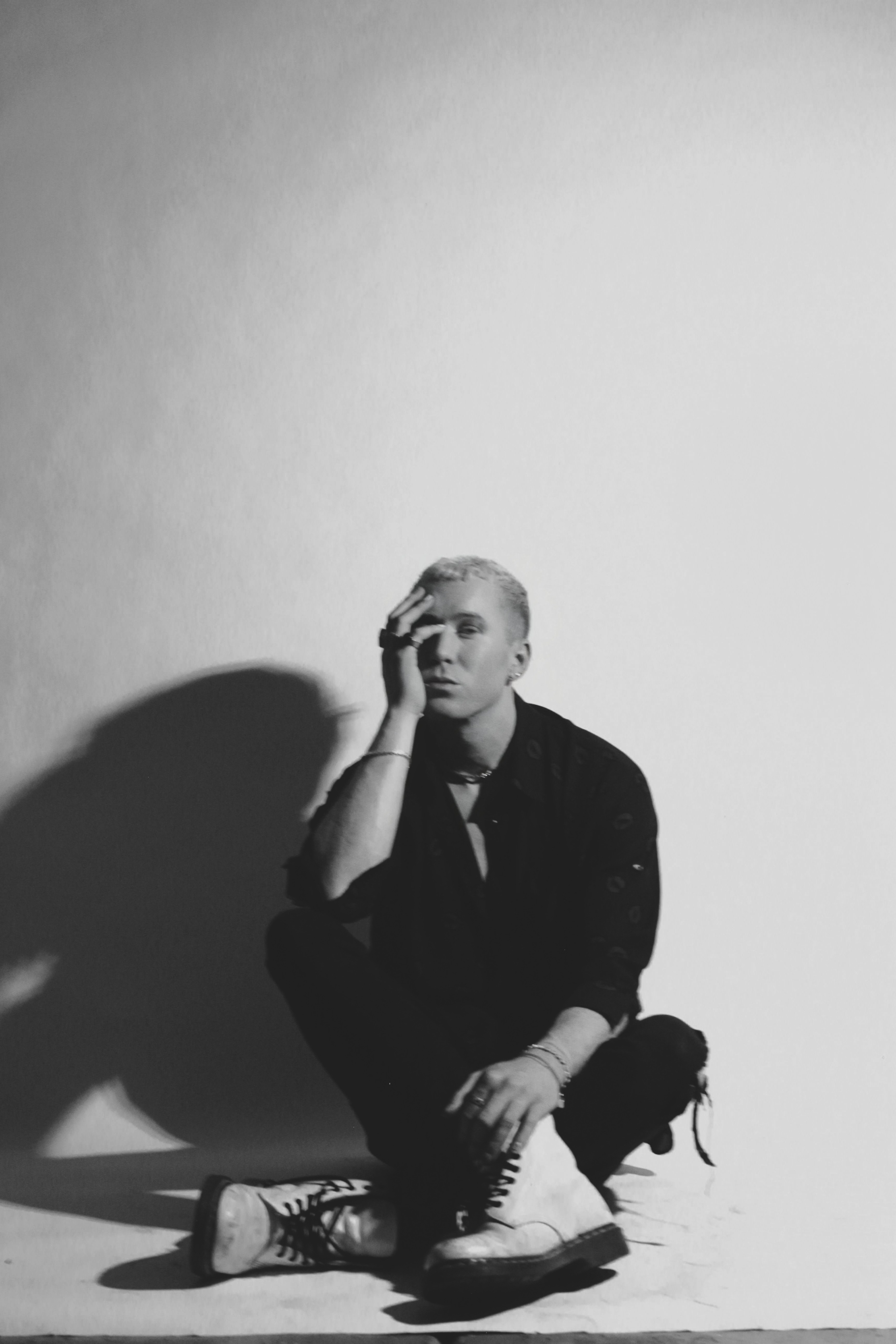