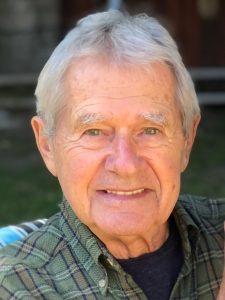 Today we’d like to introduce you to Art Podell.

Hi Art, can you start by introducing yourself? We’d love to learn more about how you got to where you are today?
I began my journey in Greenwich Village as one half of a duo called Art and Paul. We were signed to Columbia Records. This was in the late fifties. Rumor has it that another Art and Paul had to use their last names when Columbia signed them a few years later. I think one of them was named Garfunkle. The original Art and Paul albums were re-released by Sony Music in 2020 and are considered folk classics. We ended Art and Paul when we moved to L.A. in 1961 right after a successful run as the first folk music act to play at The Troubadour. We played a 14 weeks engagement there, probably a record. After that, I wrote songs for The Smothers Brothers and other folk music acts. Then in 1962, I became one of the original members of The New Christy Minstrels and within a few years, we had played hundreds of concerts including Carnegie Hall and the White House for President Johnson. We enjoyed a full year as regulars on the NBC weekly Andy Williams show.

My songs have been recorded by many folk music artists including Ann Murray whose Christmas album features a song I co-wrote, ‘Christmas Wishes’. Then, in 1968, I joined the staff at A&M Records’ publishing company and introduced them to several new writers including Paul Williams. I left the music business in 1972 and went into sales management. I retired in 2016. Today, I continue to perform in concert by myself and my wife Judy Montgomery whenever we are asked. I continue to write songs and I also write a monthly column for Folkworks.org, a Music periodical. I also host the radio show “Roots Music and Beyond” on KPFK 90.7FM Los Angeles on the third Saturday of each month. In 2019 I was awarded “Best of The West”, a lifetime achievement award by the western region of the National Folk Alliance.

Alright, so let’s dig a little deeper into the story – has it been an easy path overall and if not, what were the challenges you’ve had to overcome?
The pressure to meet deadlines constantly presents itself and I have learned to welcome it and try and convert it into energy for the tasks ahead. In that way, the pressure becomes an ally and not an enemy. It’s a tricky conversion but if viewed properly, it does help things to move more freely.

Alright, so let’s switch gears a bit and talk business. What should we know about your work?
Today, I manage a small online business that takes very little time. It’s a holdover from my days in sales and I keep it active. Sales at one time was a major part of my life and the talents and processes involved are a part of me that allows me to function in all the others. 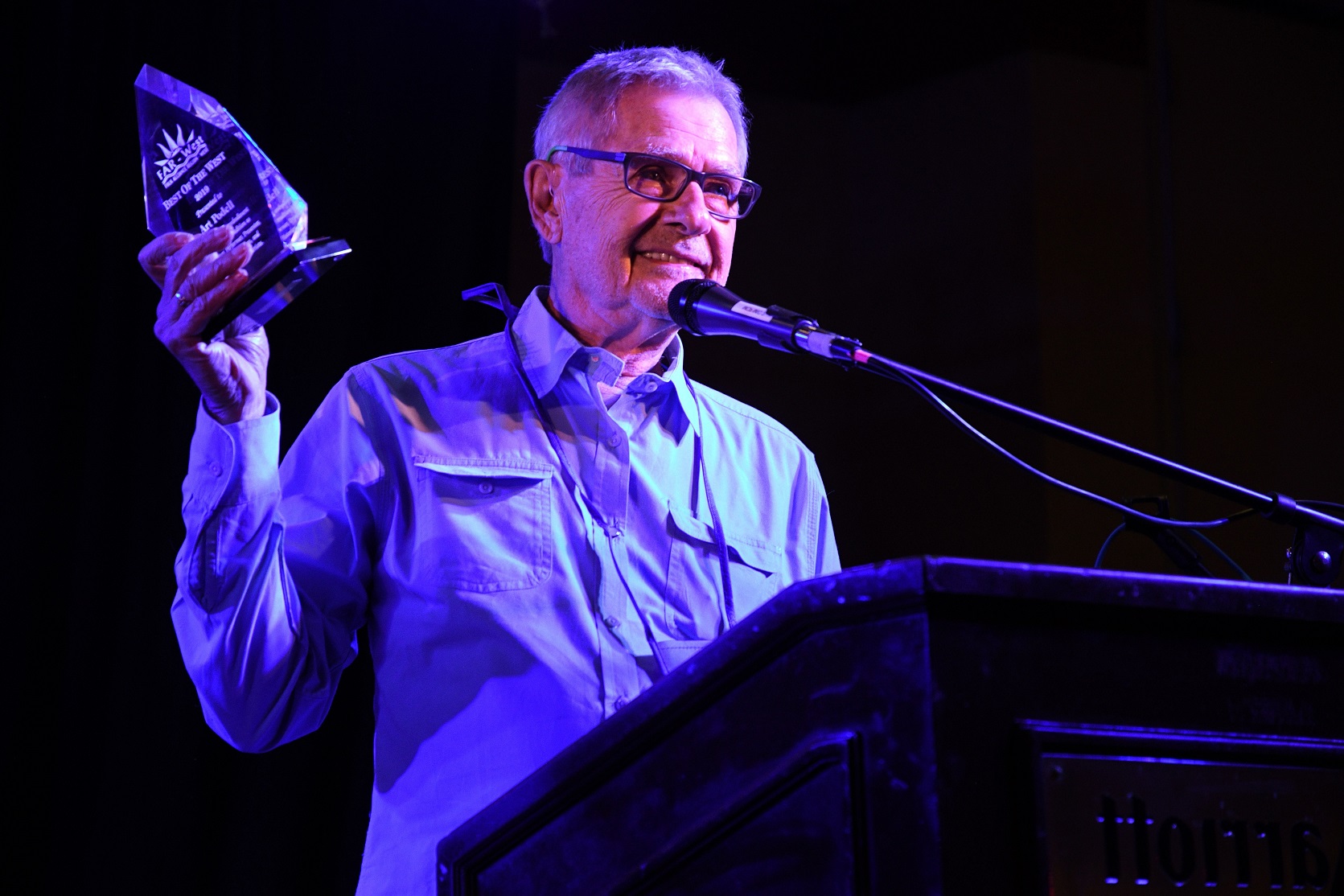 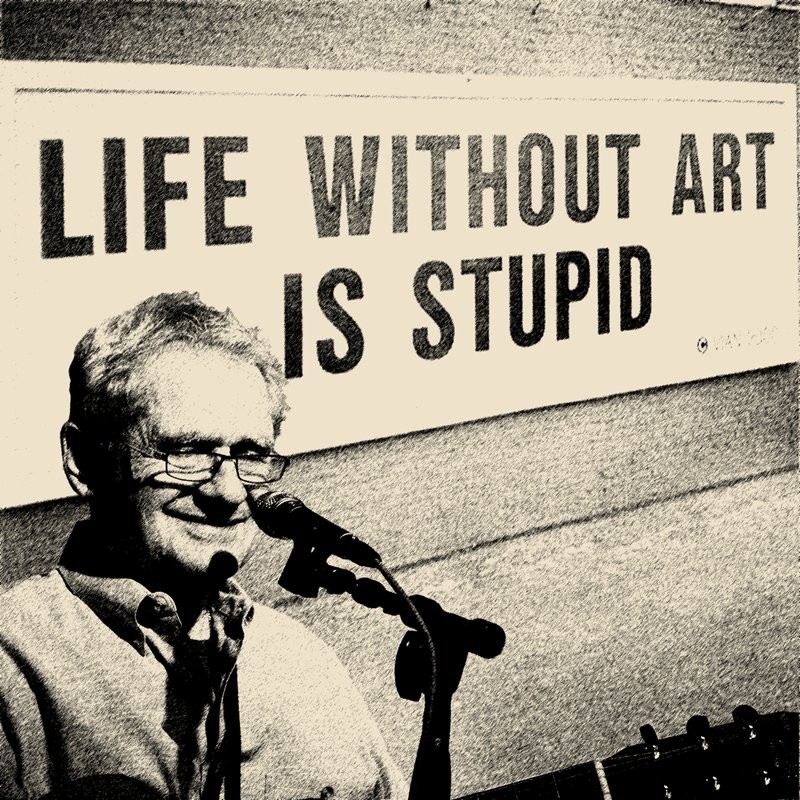 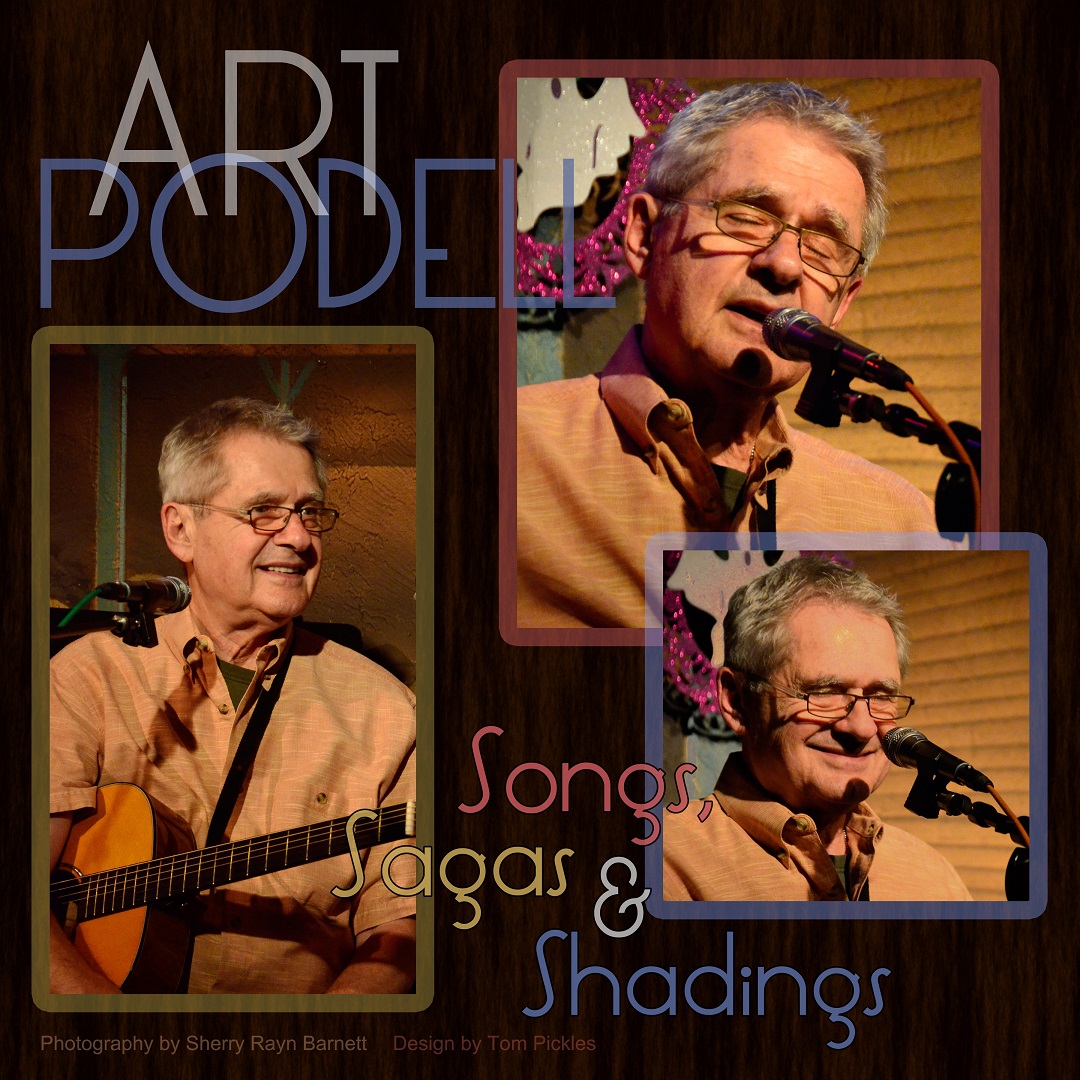 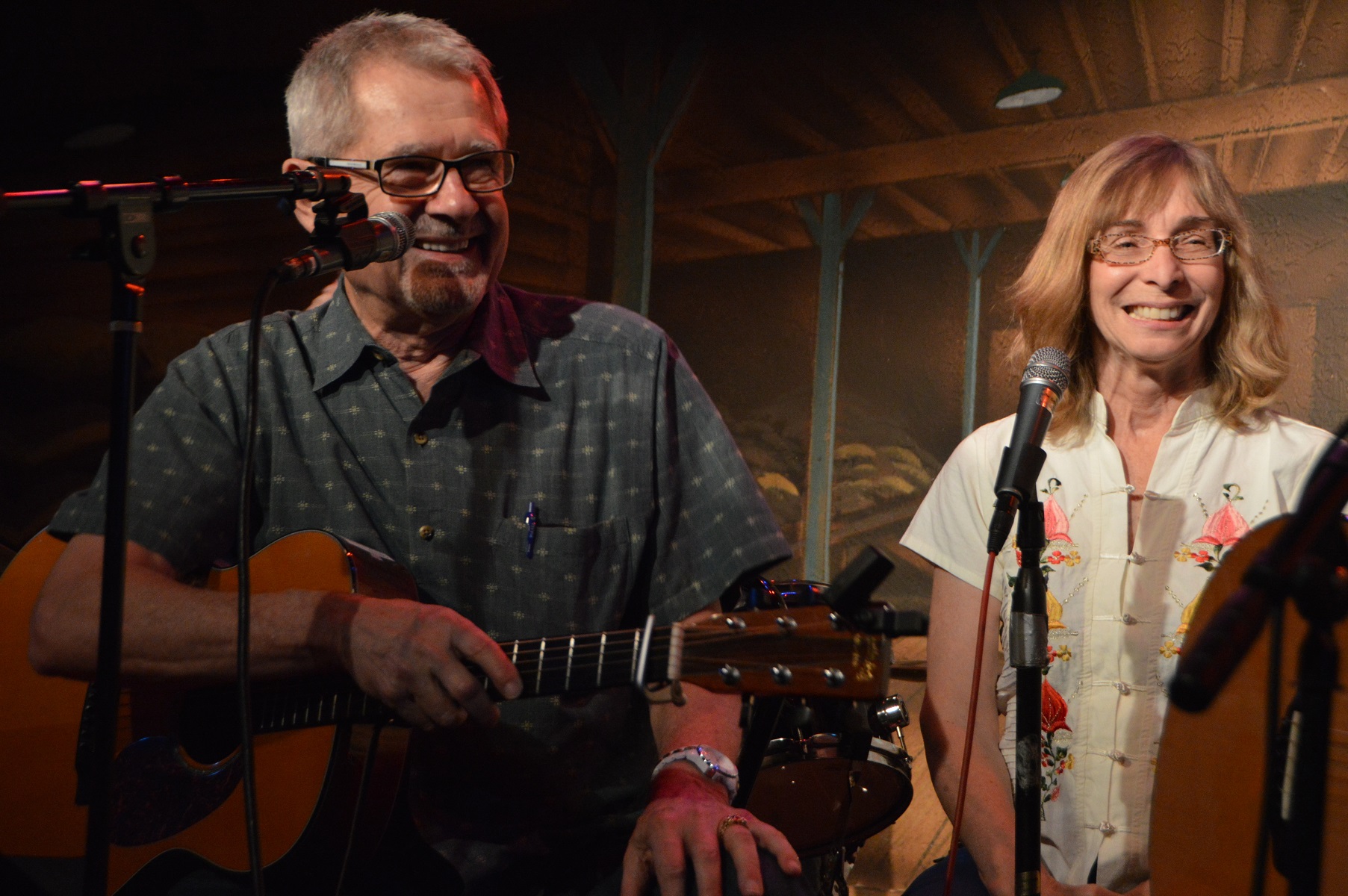 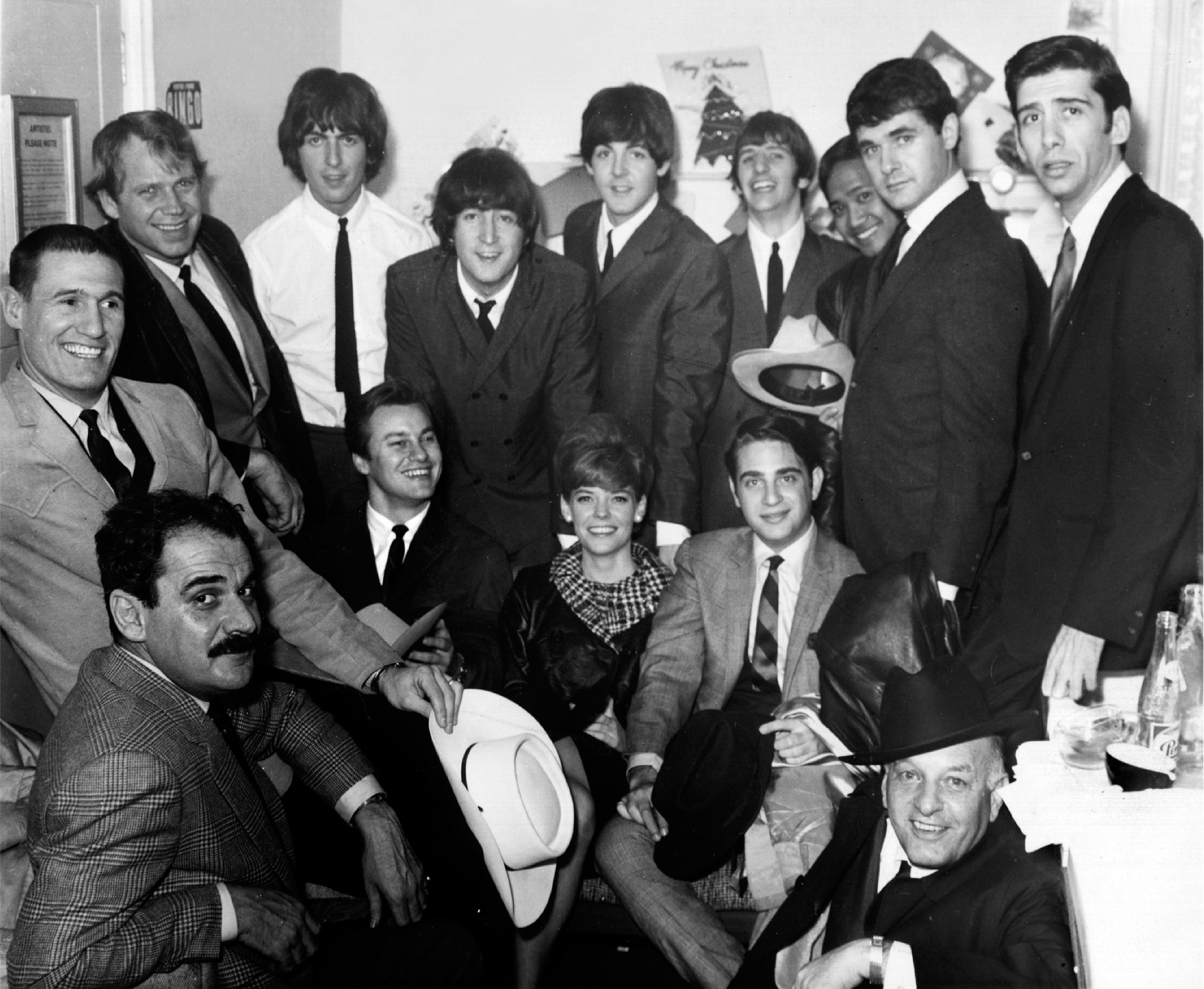 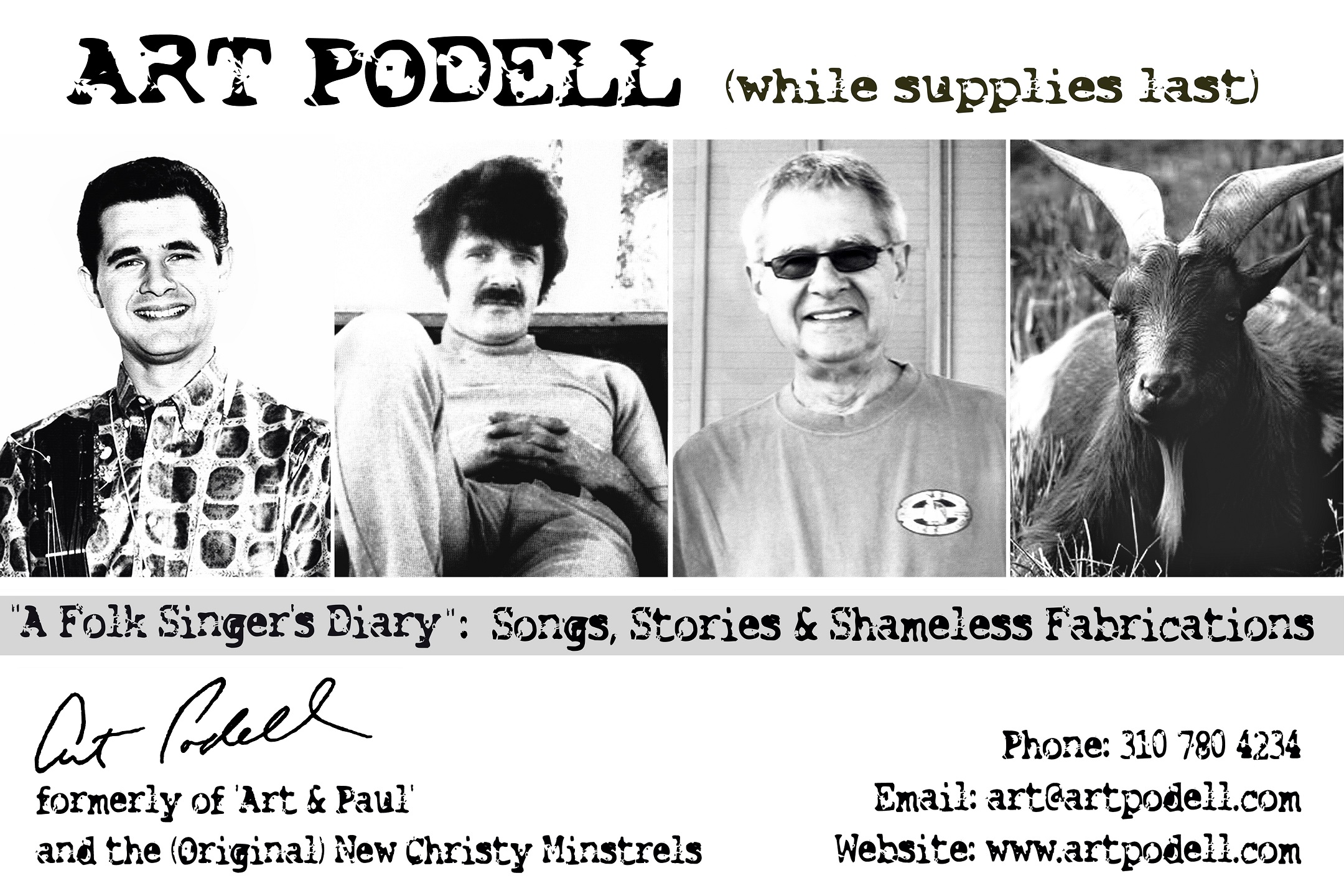 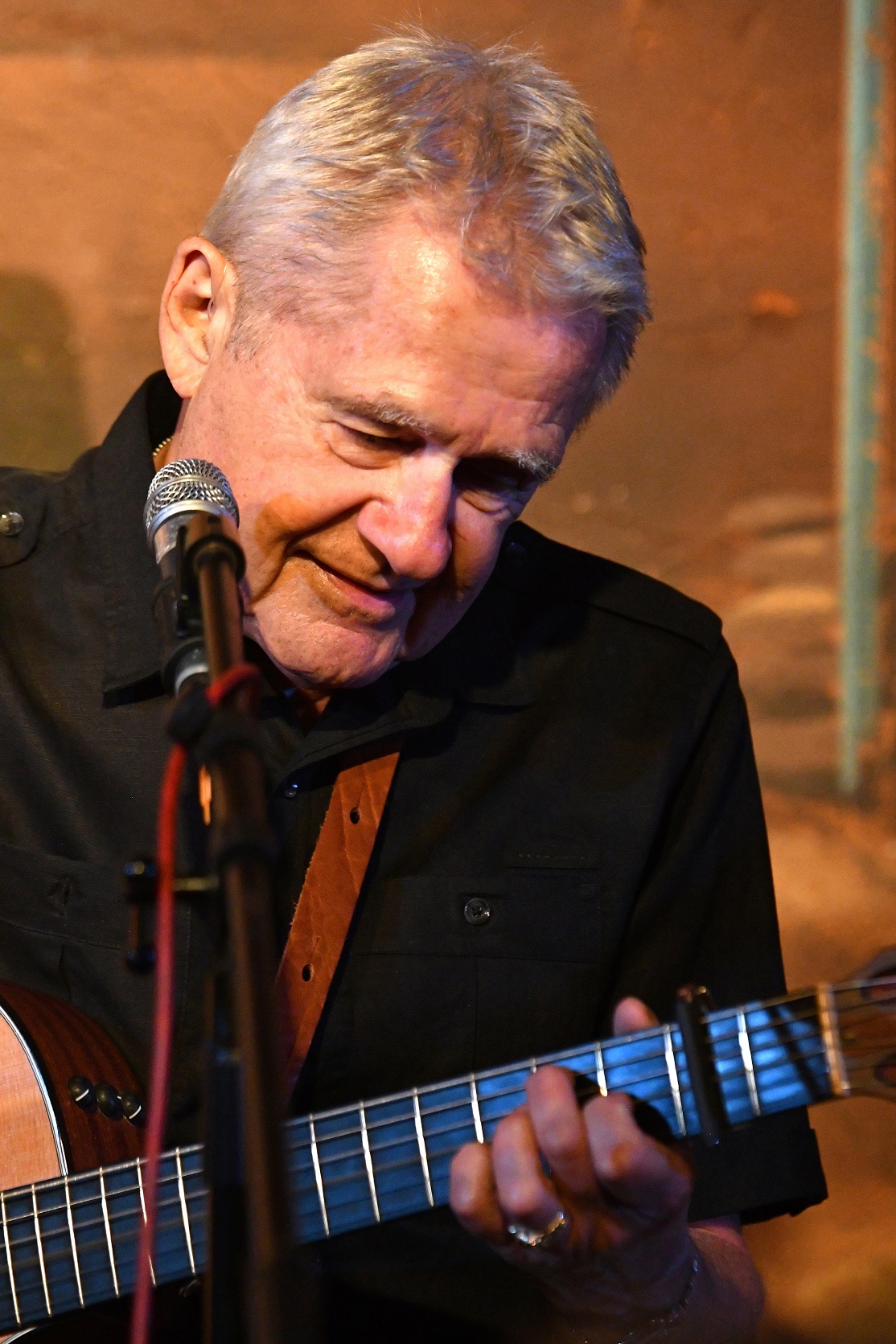