Today we’d like to introduce you to Andy Marques.

Hi Andy, thanks for sharing your story with us. To start, maybe you can tell our readers some of your backstories.
I got to LA in 2014, all the way from Philadelphia, with just my clothes packed into my car. At the time I didn’t know I wanted to be an actor or be in the entertainment business. I moved here with some friends, eyes bright and ready for adventure, and took a job doing international logistics for a rugby company. My best friend was an actor so I began helping him with self-tapes and we even recorded a couple of scenes together for fun. One night, I was having a tough time sleeping. I thought about my life. Deeply. I thought about my past, what led me here, and all the signs that I had ignored. I soon realized everything that happened to me was just part of the journey to get to where I was heading; to a place where I could tell stories and truly feel like my creative self. I realized that I had been lost doing things that I thought were “the right thing.” They were things I thought I liked, but now realized I had just convinced myself to like them. At that point, I was pretty low. I wanted to start a new career but had to start from scratch.

With no prior acting training at all, I was scared I would be completely out of my league, so I started researching. I got enough courage to try an acting school and realized listening to my heart paid off because I fell in love with acting. In love with the process. In love with the stage, the fear, the connection, the vulnerability, and most importantly, being in the moment. I felt the artistic animal I had caged was ready to see the light and take on the world. It felt liberating, exciting, and scary as hell, but I thought “How the hell did I find this so late in my life?” I always loved movies and acting, but I never thought about doing it because I think I didn’t have the self-esteem for it.

I was a late bloomer, never really popular, just your average guy. I came from an immigrant family and was raised by a single mother most of my life. Lots of things can factor into why I didn’t find this craft earlier in my life, but there was one thing I was certain about and it was that I was on the right path. I did a two-year Meisner program, quit my logistics job, and found a bar-backing / Uber driving job on the side. I happily became the stereotype of a working Hollywood actor, but f*ck it, I was happier than ever. There was an extra pep to my step, I spoke with confidence, I had a new aura about me and people noticed it.

Fast forward to present day and after some wins and many losses, I am here, an actor. Two nice television credits, many short films under my belt, signed with a great manager, and recently wrote a feature film which is drawing a lot of interest. The ride has been extremely challenging and rewarding at the same time, but I can’t picture myself doing anything else.

I’m sure you wouldn’t say it’s been obstacle-free, but so far would you say the journey has been a fairly smooth road?
There have been many challenges and struggles and each one has made me a better actor and person. As actors all know, it’s a highly competitive industry and just getting a meeting with an agency or management company can be a struggle. Getting to know the intricacies of how the business works is still something I’m continually learning. It takes time. Building a network, meeting people, marketing yourself, getting good headshots, business cards, casting etiquette, etc. Not to mention just being good at acting and tackling the beast that is auditioning. It was a lot of absorbing and learning for the first few years to say the least…

Then of course there’s the mental fortitude needed for pursuing this craft. We deal with a lot of rejections and “nos.” And a lot of the time, you can feel really good about the work you’ve done, or sometimes not so much. Telling yourself, “You’ll get the next one” and keeping a confident attitude is one of the most challenging aspects, but ultimately you just have to keep fighting and believe in yourself.

As you know, we’re big fans of you and your work. For our readers who might not be as familiar what can you tell them about what you do?
I am an actor and writer. My two TV credits include co-stars’ roles in NCIS: LA and S.W.A.T. Being able to do a scene with Shemar Moore was a blessing. Just being on a bigger set, I was able to absorb and learn so much in such a small amount of time.

The things I am most proud of so far in my career thus far have been completing my 2-year Meisner program at Elizabeth Mestnik Acting Studio, getting 2 noms for best actor in the short film, First Impressions directed by Ashleigh Coffelt, and finally writing my first feature film during the pandemic.

I think what sets me apart from other actors is my passion for the craft and positivity to keep going and learning. Obviously, my look also helps! Being half Spanish and Korean gives me a unique and diverse look!

What do you think about happiness?
Career-wise it would be to make a living doing what I love. Right now, I bartend the weekends. To make this a lasting career and to be able to tell powerful diverse stories would make me incredibly happy.

Personally though, I love playing video games, keeping up with shows and movies, the Philadelphia 76ers, the beach, traveling and experiencing new cultures, riding my motorcycle, playing basketball, good conversations, and sipping on some good whiskey or tequila! 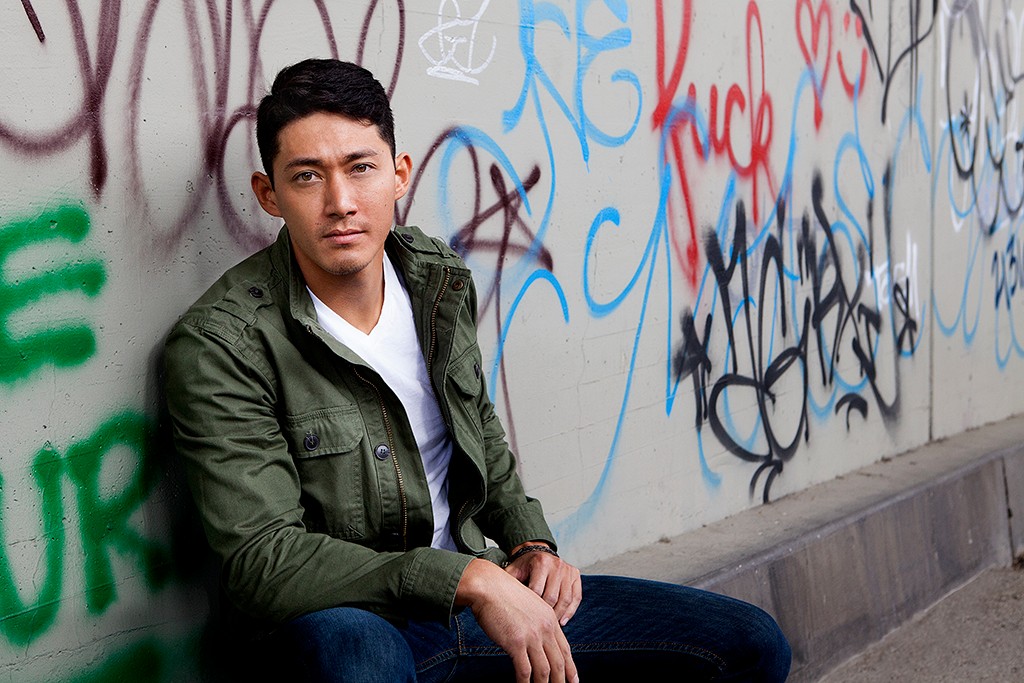 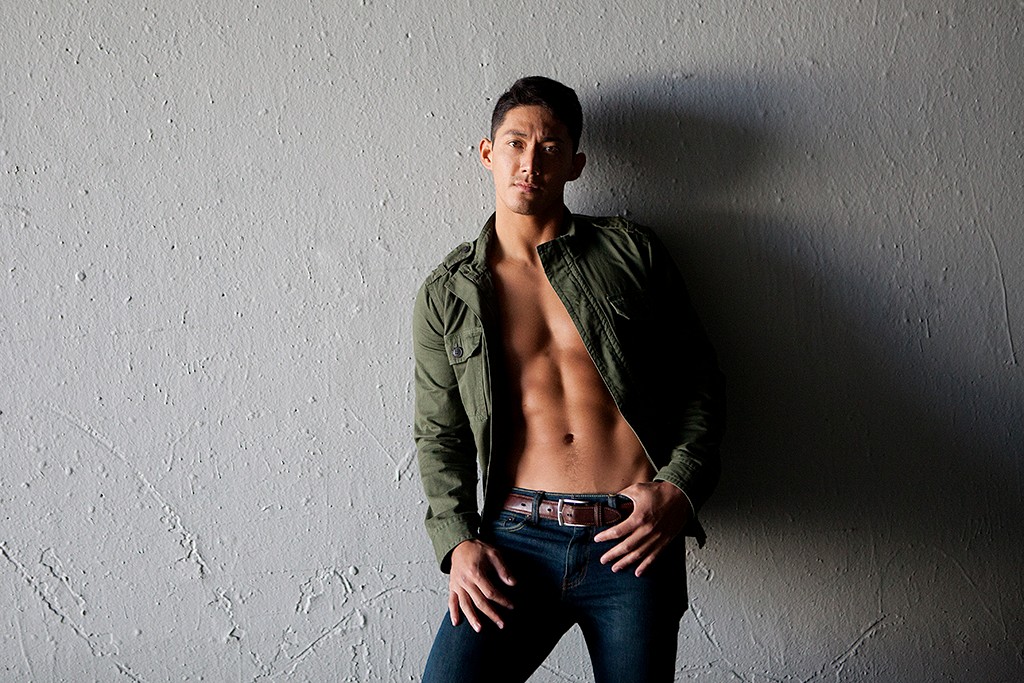 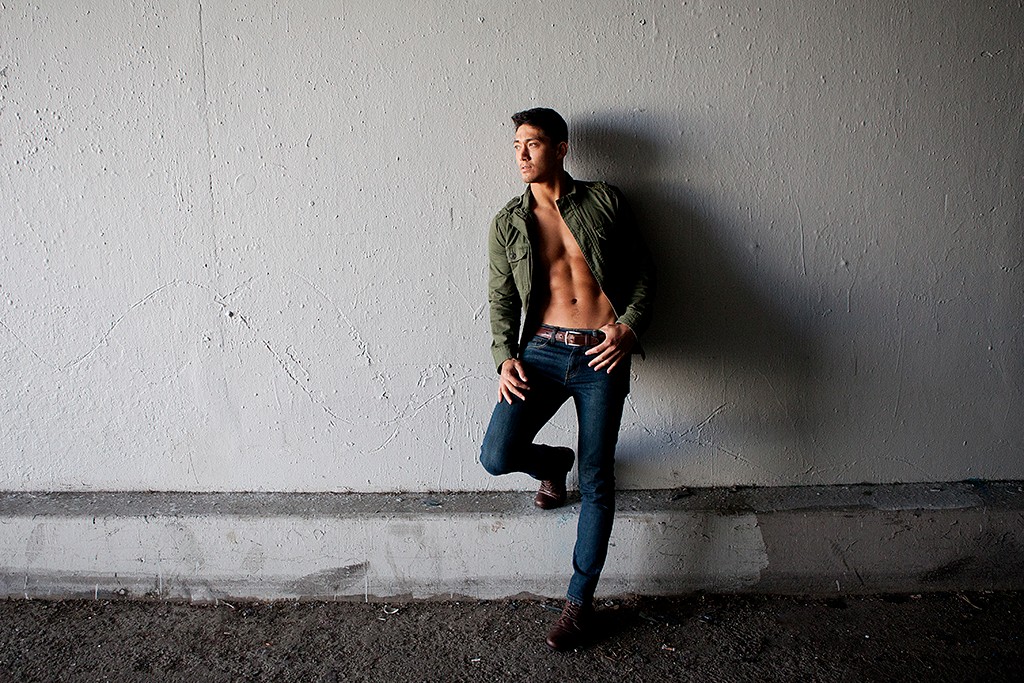 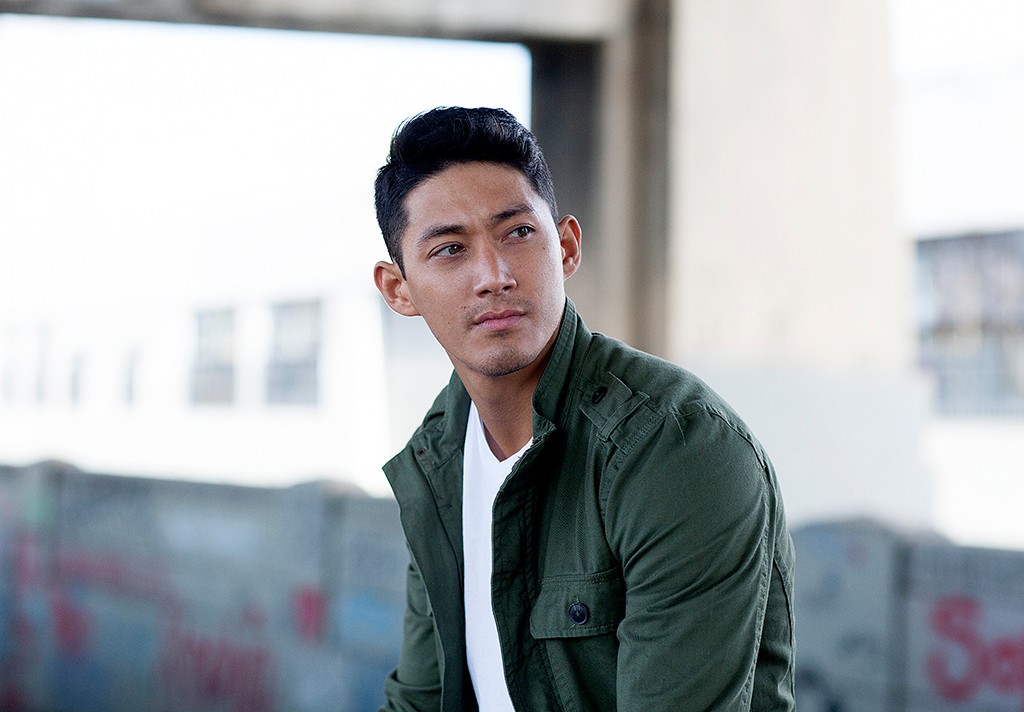 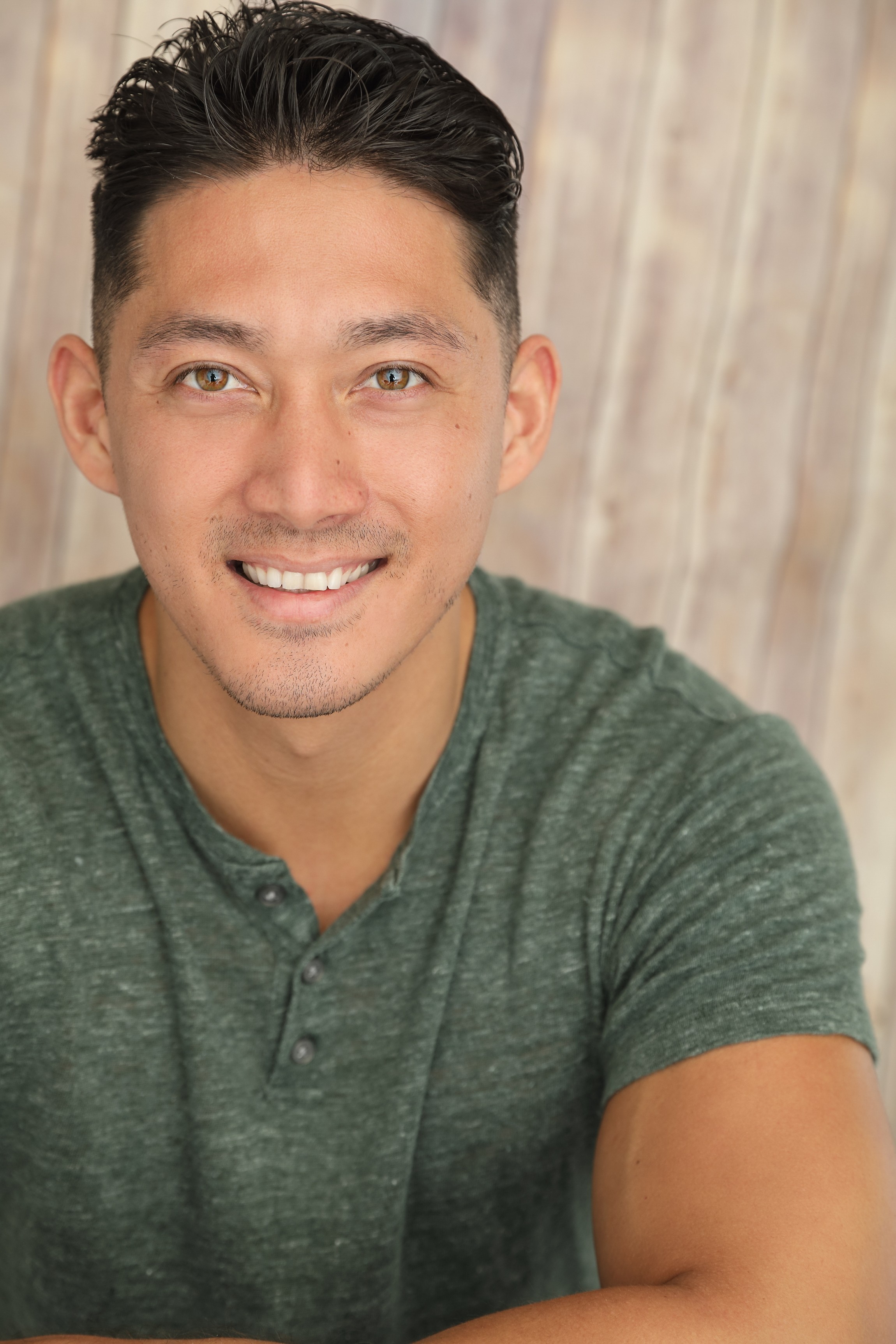 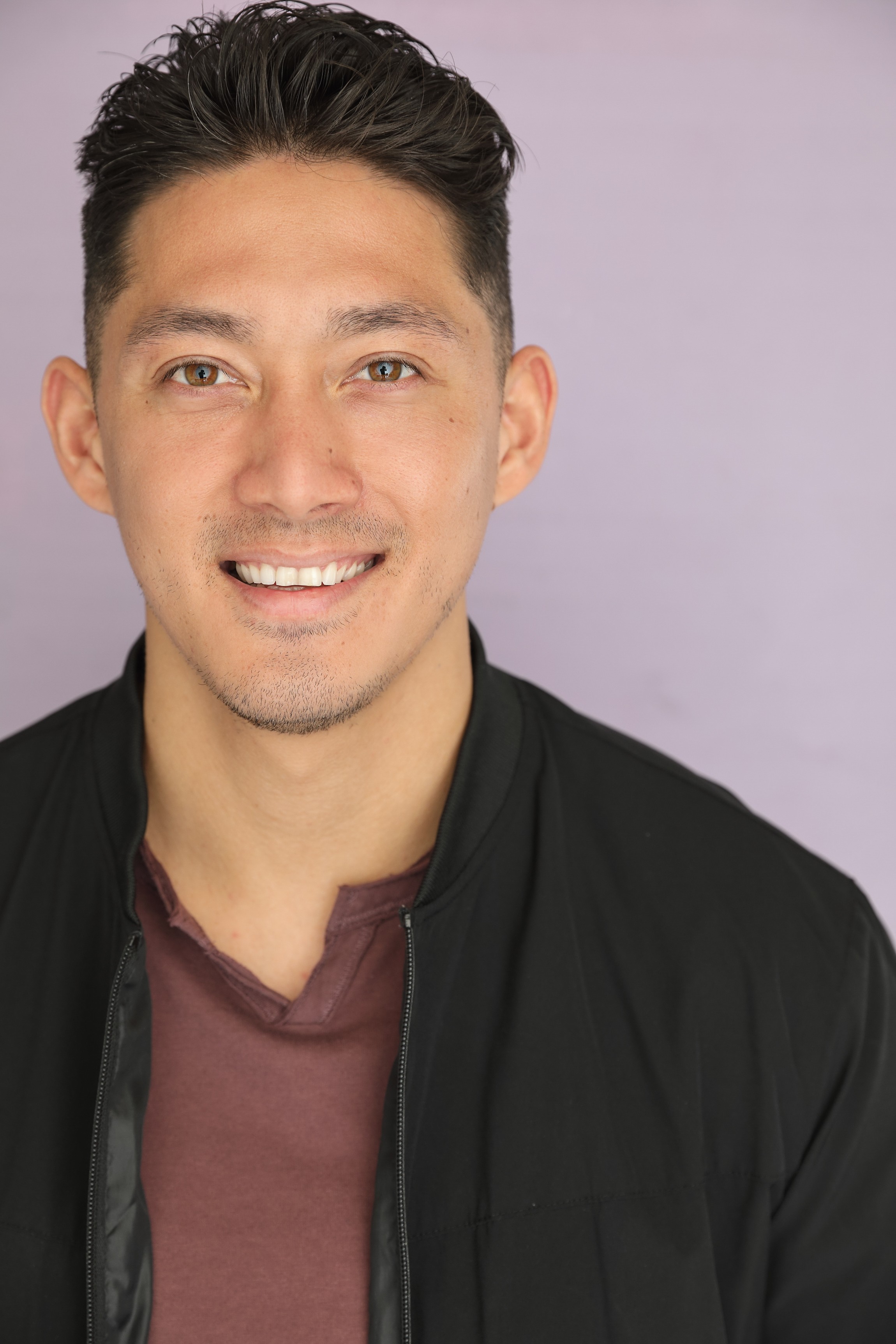 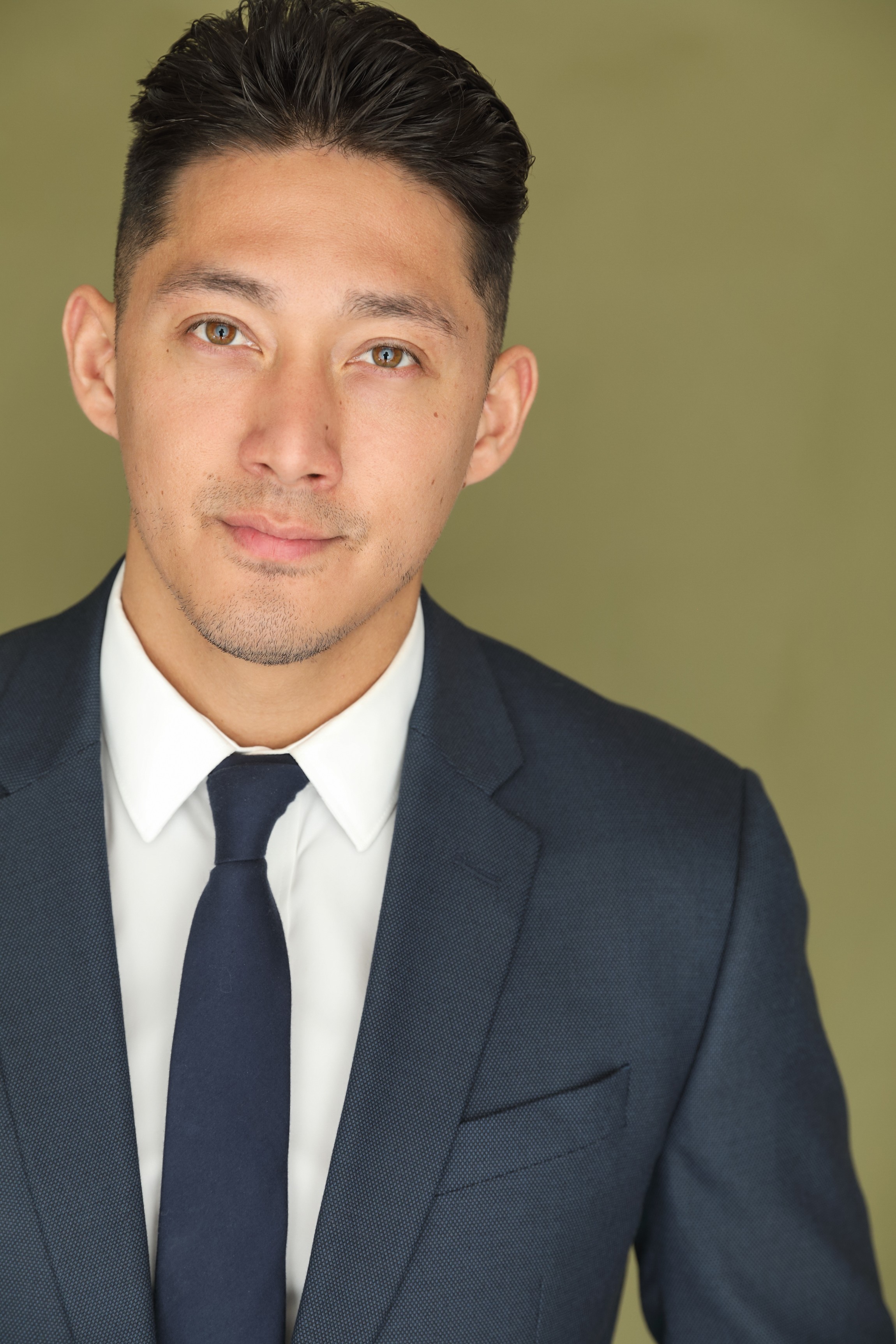 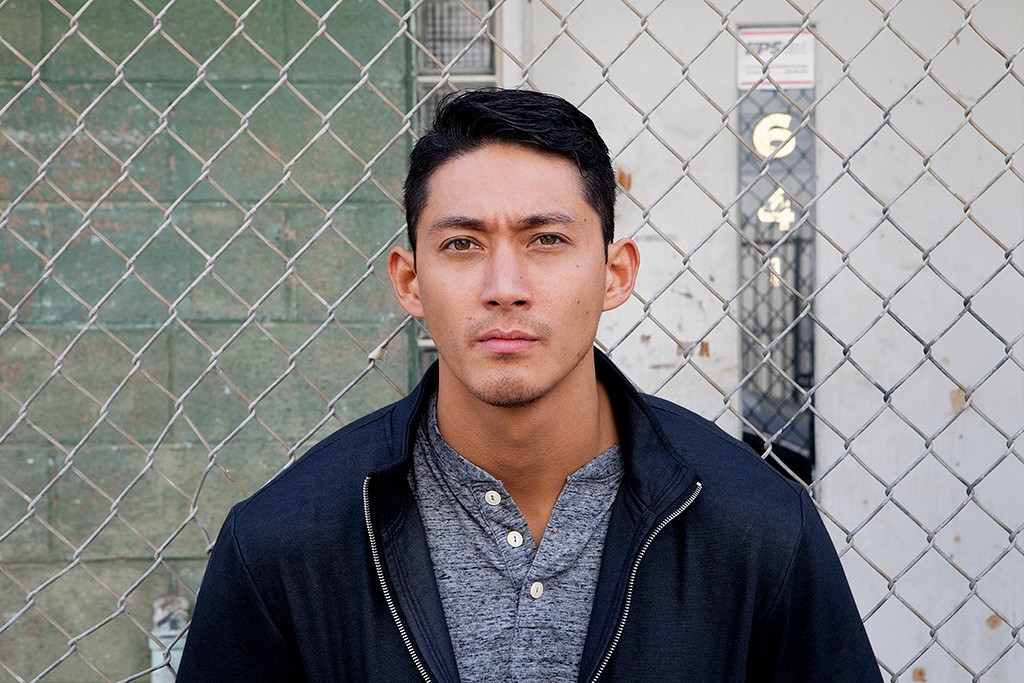 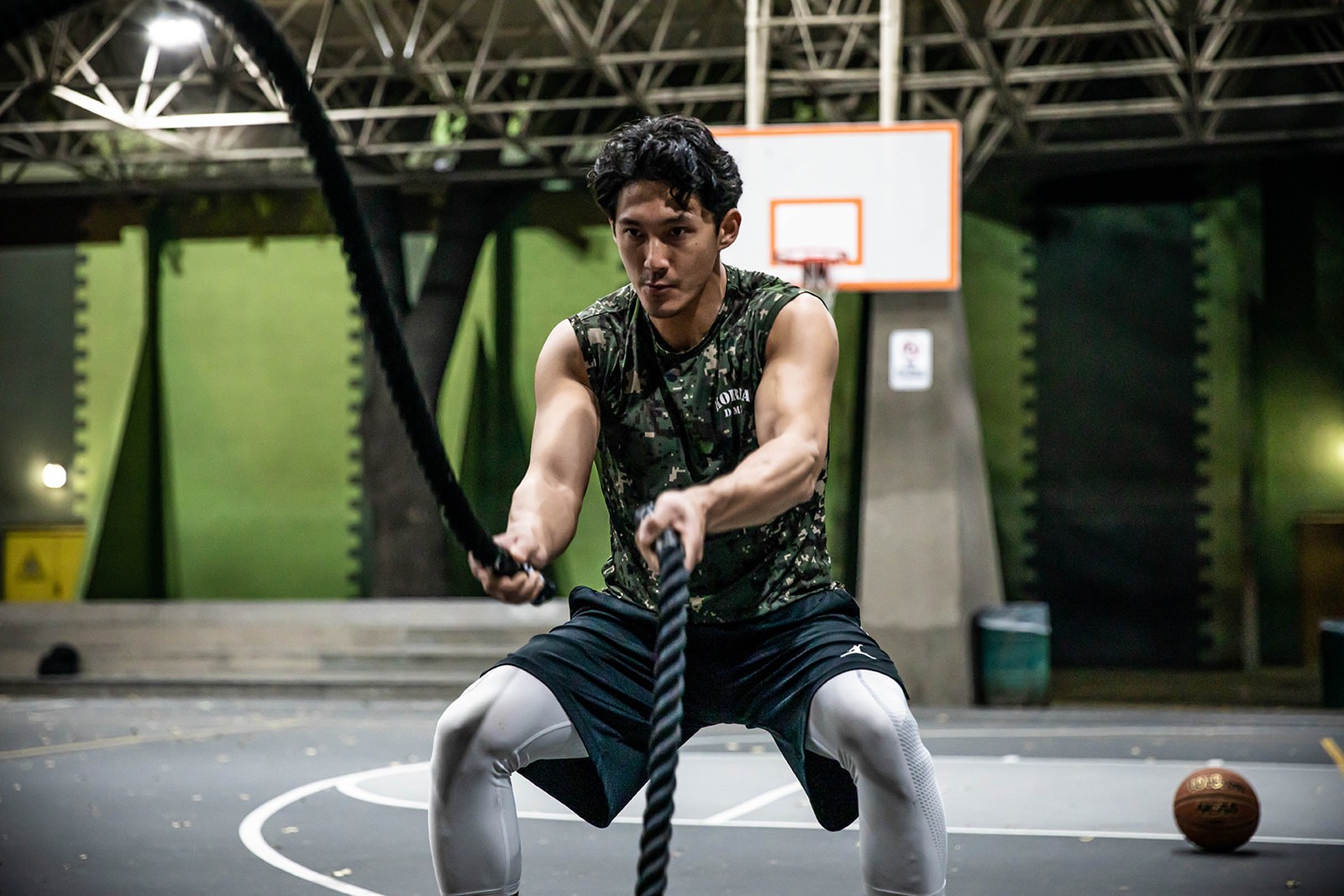