Conversations with Andy (Double A) Zaldivar 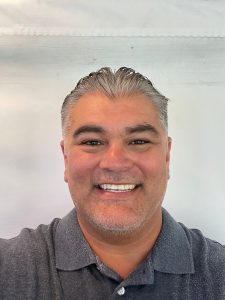 Today we’d like to introduce you to Andy (Double A) Zaldivar.

Hi Andy (Double A), please kick things off for us with an introduction to yourself and your story.
I have always been fascinated with the world of performing arts. Everything from movies, music, and theater. So, I to take an acting class in college in 1998 and it was everything I thought it would be. I loved it. I learned so much about the craft of acting; I got to perform and overcome some of my fears about being on stage.

After college, I worked for several years before I decided to get back into acting. In 2005, I was doing a lot of background work. So, I got the opportunity to take an acting class including The West Wing and How I Met Your Mother, independent films like “The Last Resort,” among others. In September of 2005, I landed a speaking role on the FOX comedy show MadTV. I got the opportunity to play José Canseco in full baseball uniform, opposite Ike Barinholtz. My scene was directed by Amanda Bearse who played Marcy on Married With Children. It was quite the experience. Well, because of life and other circumstances, I left the world of acting.

Fast-forward to 2018, I began contemplating about what it would be like to get back into the world of performing. Not necessarily acting, but getting back in the world somehow. A friend of mine was doing a podcast and I began questioning him on specifics about how he was facilitating his podcast. It turned out that it was relatively simple because it could all be done from my iPhone. So, I figured this is a very accessible way to get back into the world of performing, so I decided to start a podcast. My first podcast was launched on January 21, 2019. It was titled “90’s Galore” and it was dedicated to highlighting bands, musicians, movies and television shows based in the decade of the ’90s. Early in 2020, I began contemplating a pivot about my podcast focus. I wanted to connect more with my guests; inspire the audience through my guests’ stories and shine the light on their experiences and their crafts. So in April of 2020, I launched “The Profile Pod.” The podcast that brings on individuals doing extraordinary things in life to inspire others. It’s been such an exciting journey thus far. Every week, I’m becoming inspired by the conversations I’m having with my guests. Guests range from actors, directors and musicians to entrepreneurs, podcasters and other human interest stories. Some past guests include Danny De La Paz from the film “American Me”, Kurtis Blow, the legendary Hip Hop pioneer, Grandmaster Dee of Whodini, Alexander Orozco – The Hood Foodie and so many others! I also got the opportunity to lead a master class on “How To Launch A Podcast,” produced by Chicano Hollywood.

My goal was to parlay the podcast into acting opportunities and that has come to fruition. In addition to putting together acting reels on social media, in 2022, I booked a role on the short film “The Stationary Bike.” And I am now auditioning for other roles.

Can you talk to us a bit about the challenges and lessons you’ve learned along the way. Looking back would you say it’s been easy or smooth in retrospect?
A lot of the challenges I’ve had have been technical. For example, learning how to edit has not been easy, but I have my own system down now. Also, logistics have been challenging. I have a day job, so coordinating my schedule, family schedule and other things with my guests’ schedules can sometimes be tricky. Learning how to become an engaging/effective interviewer was a challenge that presented itself. But I’ve grown so much as a professional by overcoming all of this.

Appreciate you sharing that. What else should we know about what you do?
I pride myself on being a versatile performer. I not only host a podcast, but I’m also an actor, and I also get out to various events like vendor pop-ups, video shoots, shows and concerts and facilitate spot interviews at these events to highlight the artists. My goal is to create relationships in the industry by showcasing my talents, as well as by networking with others in the industry by attending these events. When someone visits my Instagram page, I want that person to see an entertainer who’s passionate about engaging his audience. I want them to know that I’m determined to become successful in this business. And my mission is to put others on a pedestal through “The Profile Pod.”

The Profile Pod is also a part of the “Social Nostra” podcast network and DocTV33, which is a television network based in Central California. These larger platforms afford my podcast the ability to be seen on Roku TV, Amazon Fire and Google Play. I am super grateful for these opportunities. Shout out to Kevin Perkins and Doc for believing in me.

Let’s talk about our city – what do you love? What do you not love?
What I love about our city is the variety of things to do. From restaurants and amusement parks to museums, beaches and mountains. And you can’t forget about the people. The populous is teeming with diversity and different backgrounds and cultures. This is what makes our city so vibrant and beautiful.

The traffic is something that I truly dislike. It’s difficult to navigate throughout the city when you know you’re going to sit in traffic for extended periods of time. 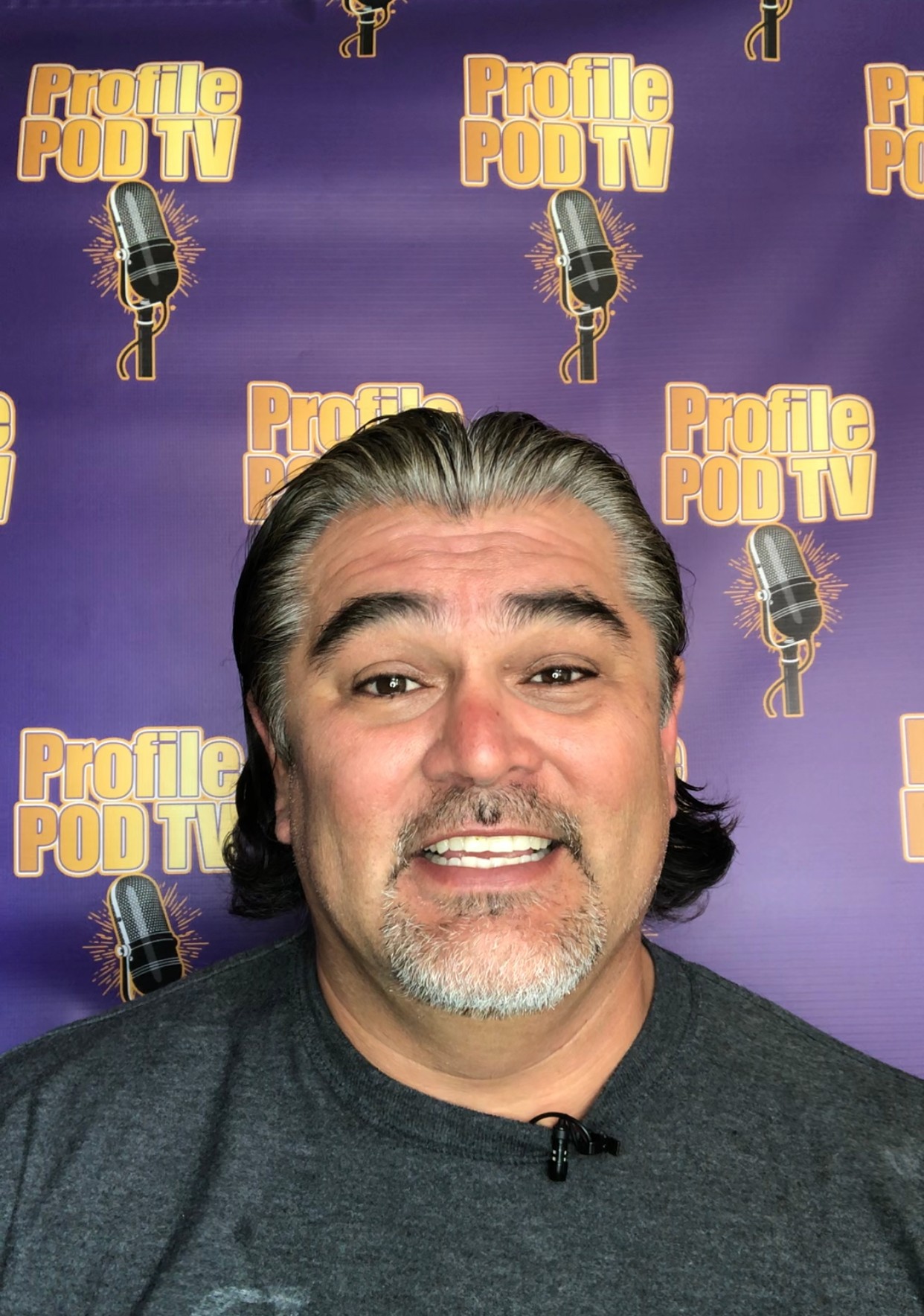 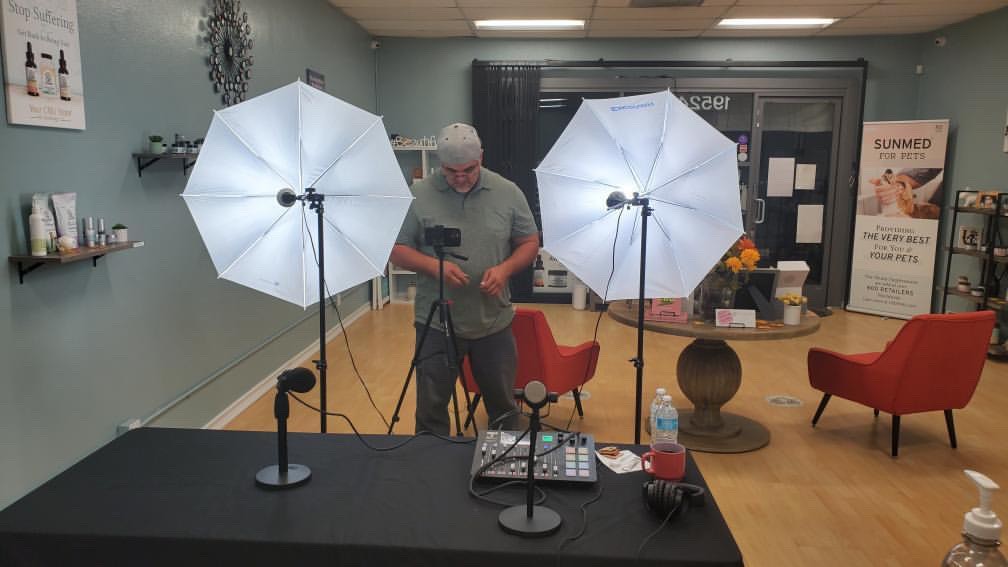 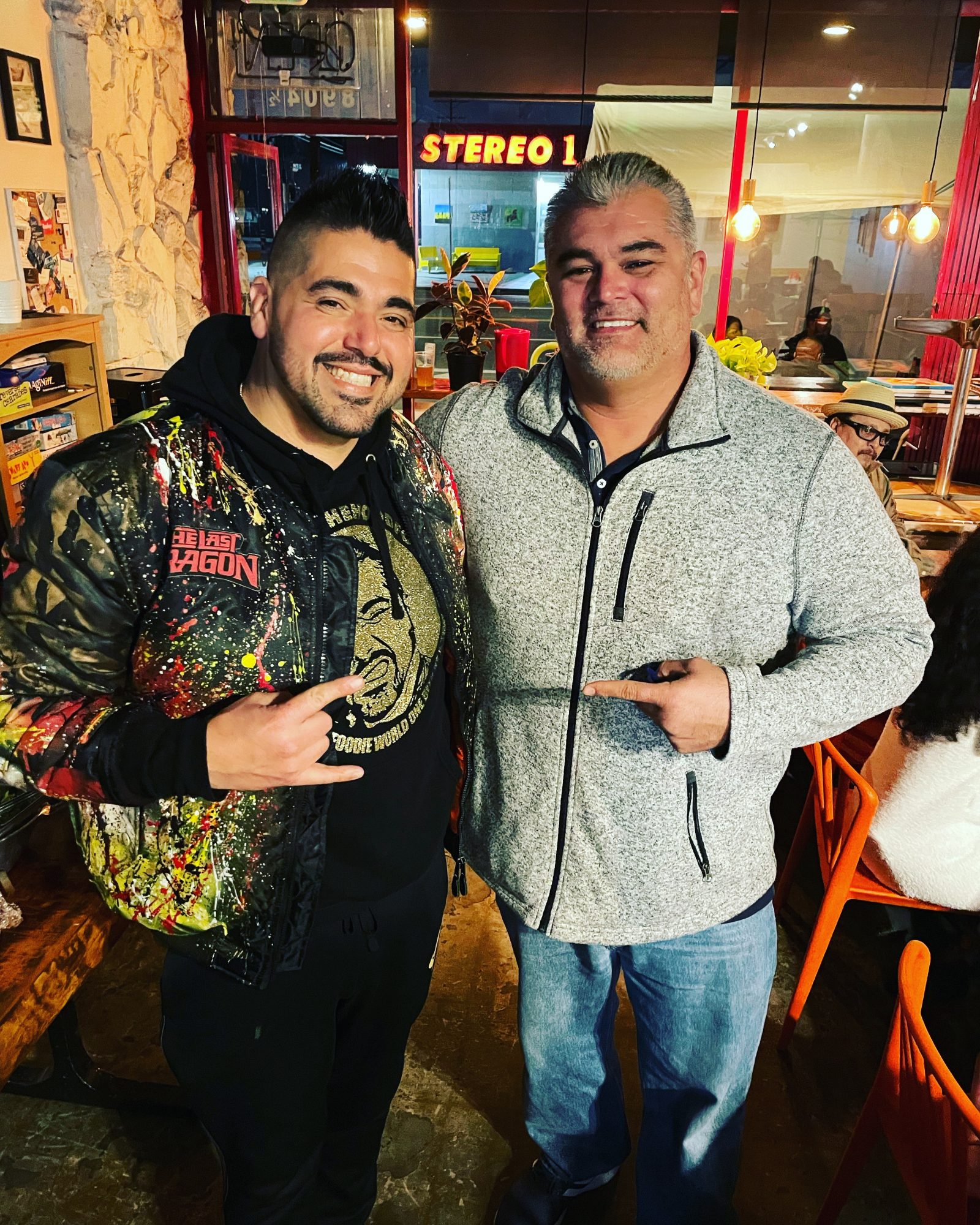 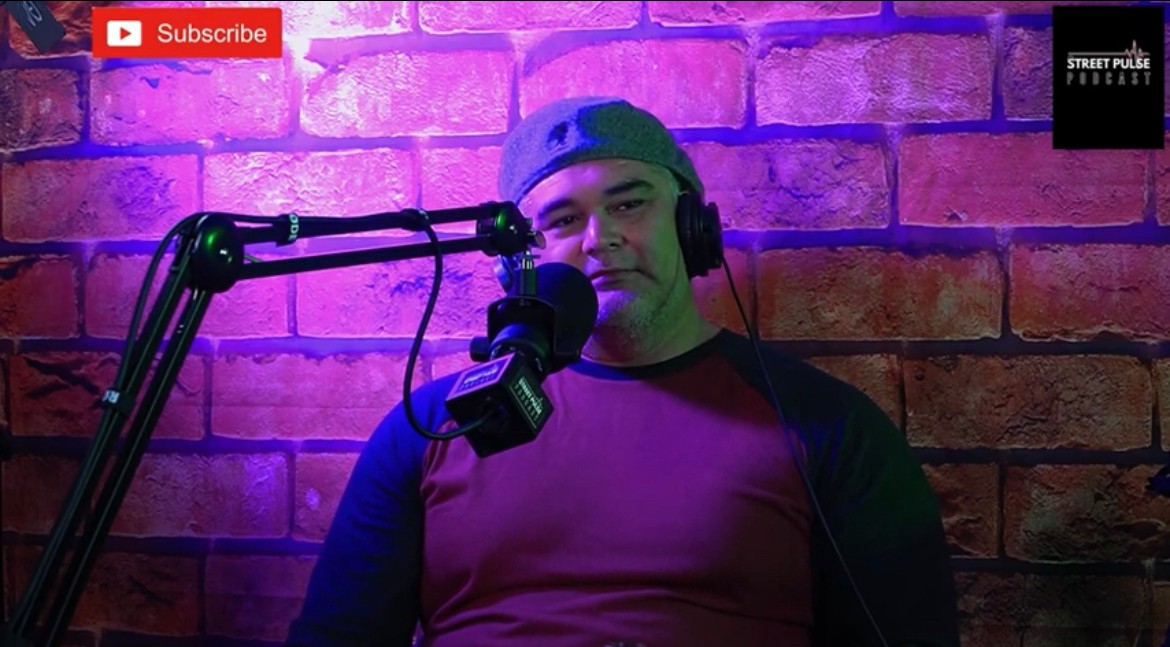 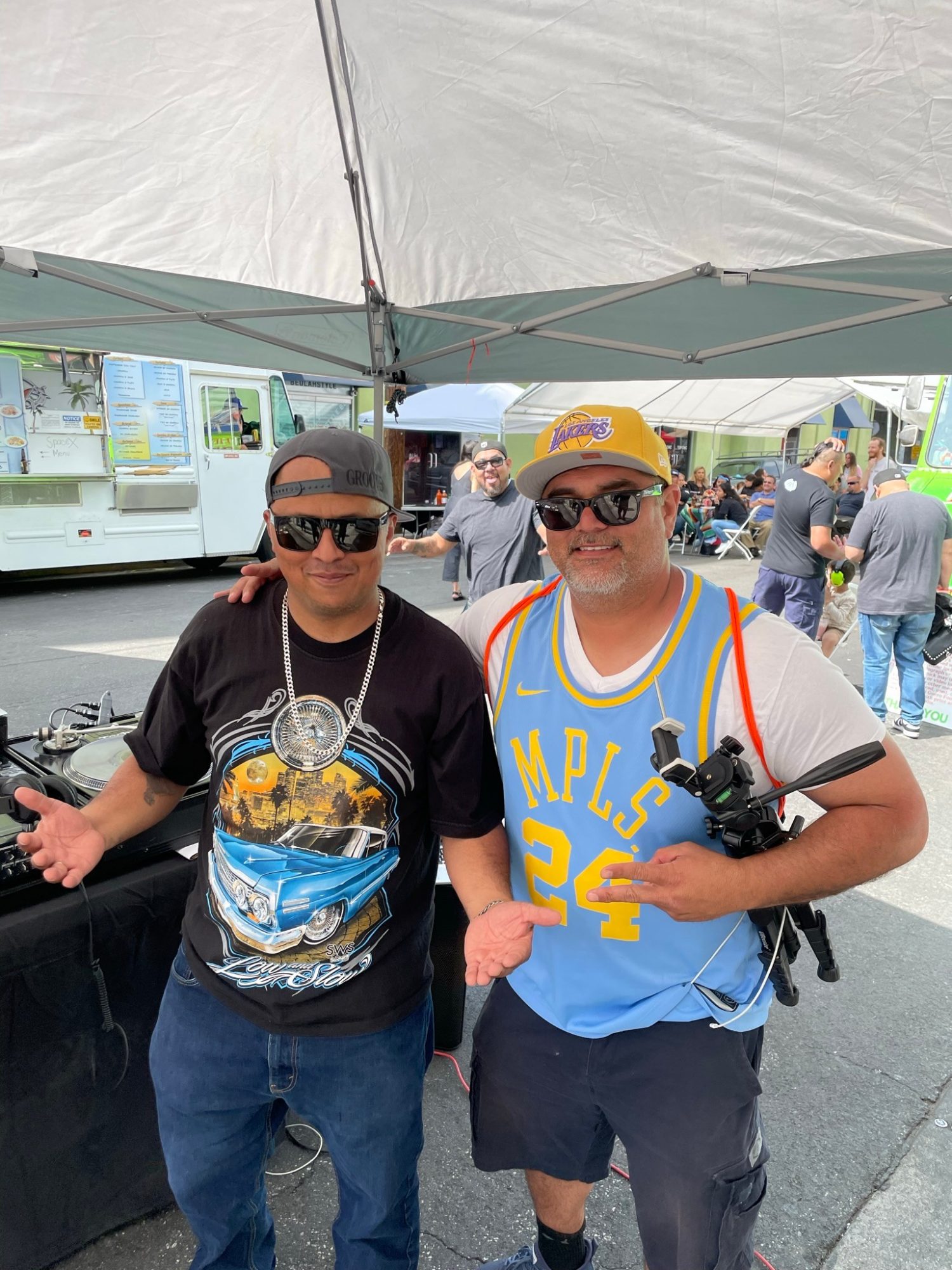 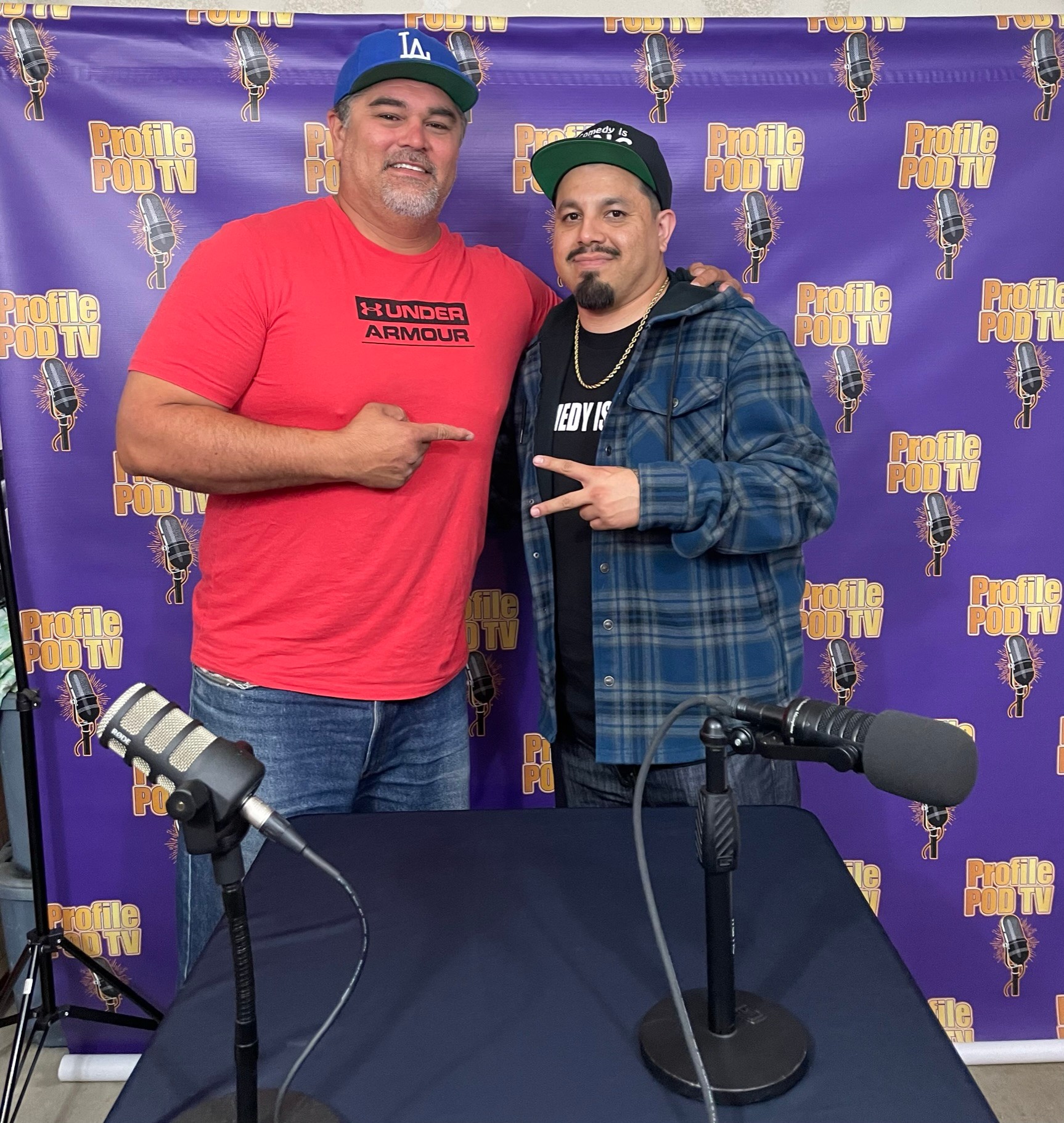 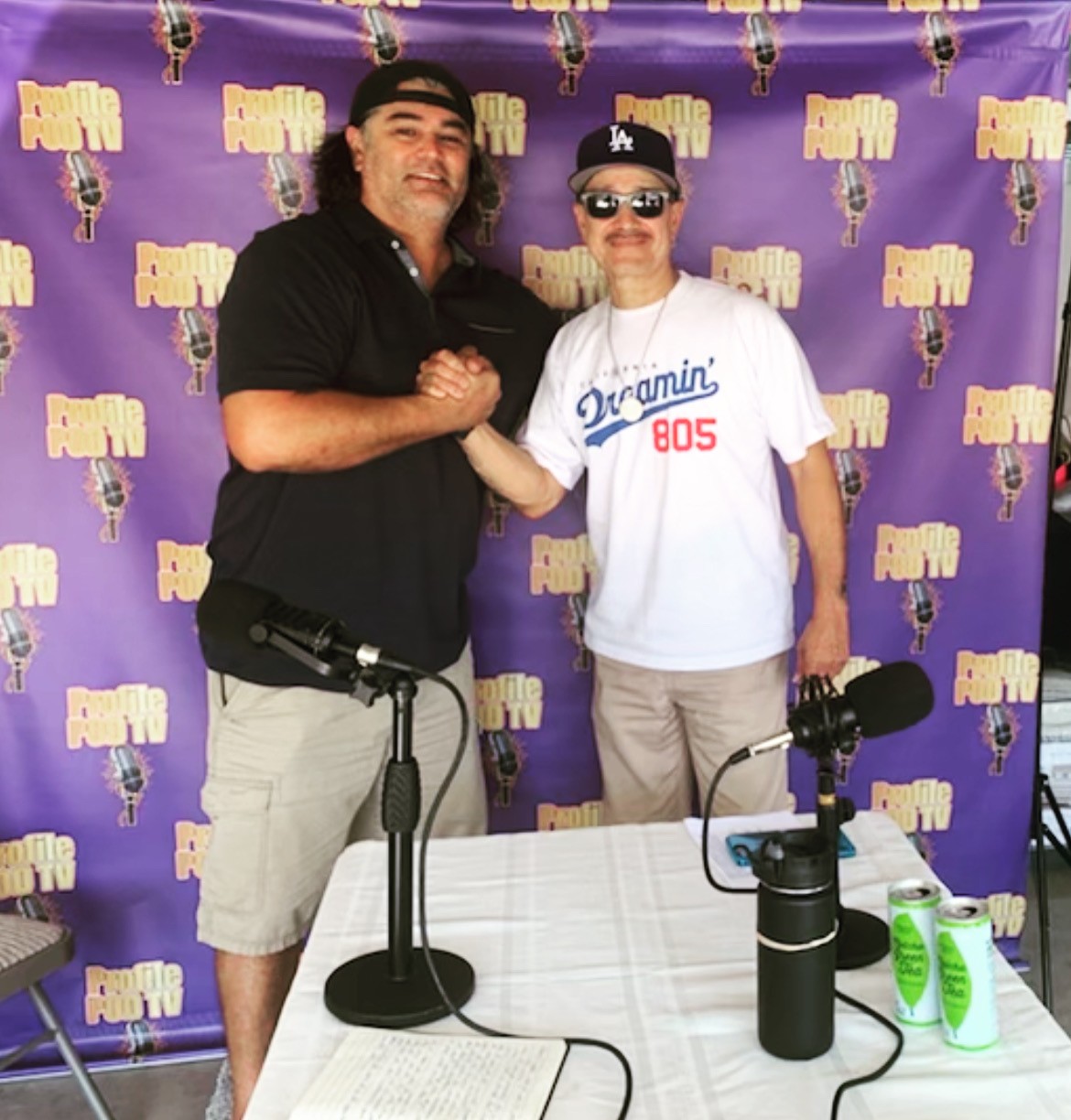 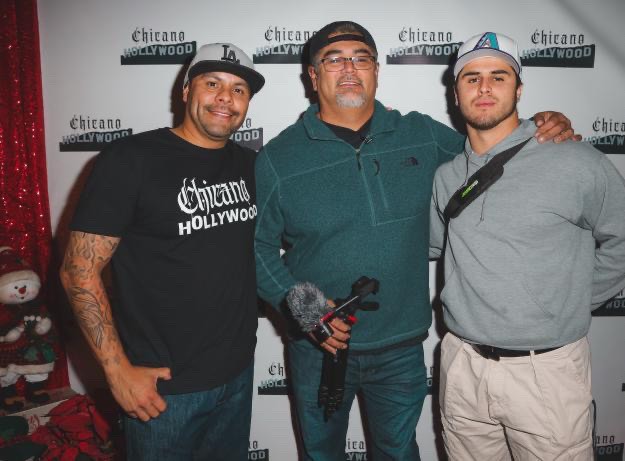