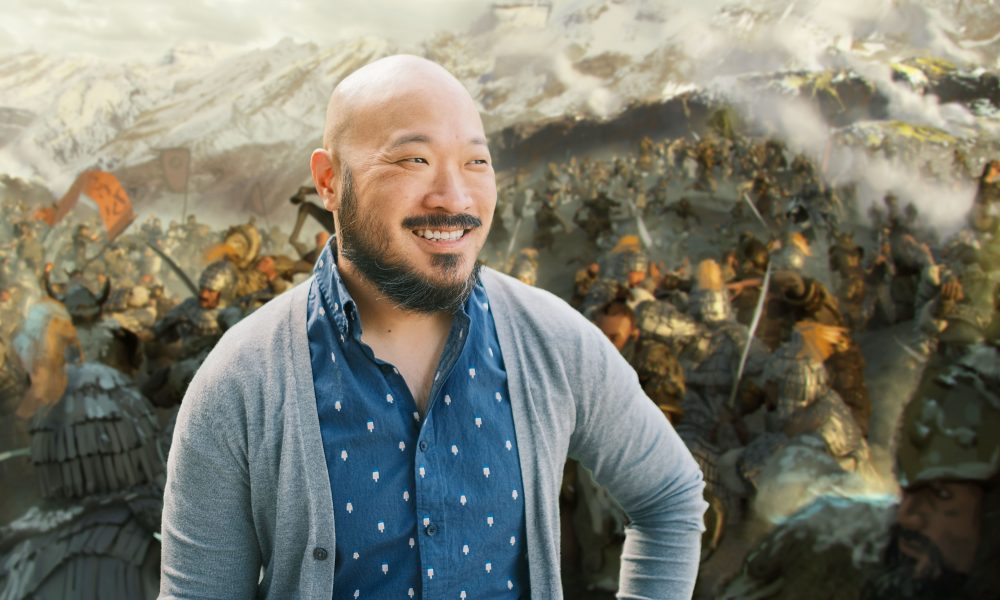 Today we’d like to introduce you to Andrew Leung.

Alright, so thank you so much for sharing your story and insight with our readers. To kick things off, can you tell us a bit about how you got started?
I grew up as an uncomfortably shy kid in Oregon where there were few people that looked like me. Because of this, I spent a lot of time drawing pictures of worlds from imagination, making sounds and music to spaces that could only exist in the mind’s eye. The town I grew up in was exceptionally great at not finding much to do, and that staleness fueled a drive to make big things. The computer became the magic box where I could get it to do things that would otherwise be impossible and the portal to a world outside beyond the foggy pines.

As a kid, I didn’t know that you could get a job making pictures that they could build sets from for movies. I eventually ended up going to art school in San Francisco where suddenly the world opened up felt limitless as to what one could do if only I could work hard enough. It was an obsessive desire to learn everything at once never enough time to absorb it all. Through it all, I would filter it digitally because endless ability to hit Undo.

I finished school during the dot com crash of the early 2000s. As a recent art school grad, I was faced with an industry who wasn’t looking for artists and was surrounded by a bunch of failing tech companies. If it wasn’t for vfx matte painting sorceress Michele Moen, who saw a glimpse of talent in my portfolio of oil painting still lifes and landscapes, I would’ve ended up with a pack and rifle in the air force because of dim job prospects. My first real big job was a junior matte painter for Sky Captain and the World of Tomorrow.

After a stint working in VFX in Santa Monica, I moved to New York City because of my animation background. I worked for a number of years at the now shuttered Blue Sky Studios in the story department making animatics for Fox animated features. During that time, I would repeatedly submit my portfolio to the visual development dept that would routinely reject me. After a few years, it took me a while to realize that my style of photoreal matte painting didn’t fit what animation company known for talking animals would be looking for.

In my industry, if you want to get promoted, you have to quit and go elsewhere. I moved back to Los Angeles to switch gears. After briefly working again in visual effects, I was asked by a friend if I had any interest in joining the Art Directors Guild. Who knew my skills in animation, story, and matte painting would combine perfectly as a concept artist for live action movies?

If I were to go back in time to tell my 13 years old self what I would be doing today, his head would explode. My recent projects I’ve worked on include making concept art for Marvel’s Black Panther, Mulan, and The Lion King, and the yet to be released Lord of the Rings TV series. I recently finished directing a personal animated documentary, “The Chemical Factory”, that makes a thread line between the Chinese Cultural Revolution to the recent spate of violence toward the Asian elderly during the recent pandemic. It’s currently making its round through the festivals and recently won best animated documentary at the 2021 Doc LA film festival.

Would you say it’s been a smooth road, and if not what are some of the biggest challenges you’ve faced along the way?
I would say my career would be about as smooth as a brick in water. Being born from an immigrant family, I didn’t have the same advantages of connections that I could make use of. A majority of my early years was spent trying to get into Hollywood through the front door when it was already packed full of people who frankly were just as talented if not more. But if it’s anything I learned, it is persistence, adaptability, and holding out even when it gets really really dark is what helped me get through it all. I think if anything getting out of school with no experience during a recession really makes one really want to do this to try to stick to it.

That and I have no other employable skills than what I’m currently doing. Literally, I once worked at my dad’s computer store in the 90s, where I spent more time talking to lonely people on the phone on how to fix their computers instead actually selling computers.

Thanks for sharing that. So, maybe next you can tell us a bit more about your work?
My main bread and butter is working as a concept designer/artist for bigger budget Hollywood feature films and shows. Some of my more recent work includes concepting on the Oscar-winning Marvel’s Black Panther and its recent sequel, The Lion King and La La Land. I was recently recognized by my peers with the award for best Environment Key Art for my work on Disney’s Mulan by the Concept Art Association for this years 2021 Lightbox Expo.

However, the work I’m most proud of is my recent animated documentary short I finished, “The Chemical Factory,” about the Chinese Cultural Revolution and how it relates to the contemporary Chinese American diaspora. It recently won best animated documentary at Doc LA and is an official selection at the Spark Animation Festival in Vancouver as well as official selection at the St Louis International Film Festival. My dream is to continue telling stories that resonate with me using all tools I’ve picked up working on much larger Hollywood projects.

What sets me apart is the fact that coming from an immigrant family and starting off with no connections to the industry I’m now in, I feel unbridled to any sense of convention or traditional way of working to do the work I do. If the tool helps me get to the end product faster I will use it. This is evidenced by my recent adoption of using a videogame making tool like Unreal Engine to create concept pieces and to create my short films.

Let’s talk about our city – what do you love? What do you not love?
Los Angeles is the city where you make things. It’s the city where people came here with big dreams and where things become reality. Like me, it is also a city doesn’t feel like it owes anybody anything, and where whatever crazy idea you come up with people build it out here. This idea is in the blood of the architecture, from early Art Deco roots to the Lautner and Gessner houses. It’s the kind of city where the food was once shunned by the famous Michelin Guide, only to have them realize what a terrible mistake they made and fall desperately behind after ignoring it.

It’s the kind of city where you don’t see the real Los Angeles until it adopts you. Where a tourist will never understand the appeal until you call it your home. It is the place where all the cultural intersections happen where I could only dream of as a kid.

Los Angeles also has the best Chinese food outside of China and I will be willing to fight anyone who says otherwise. 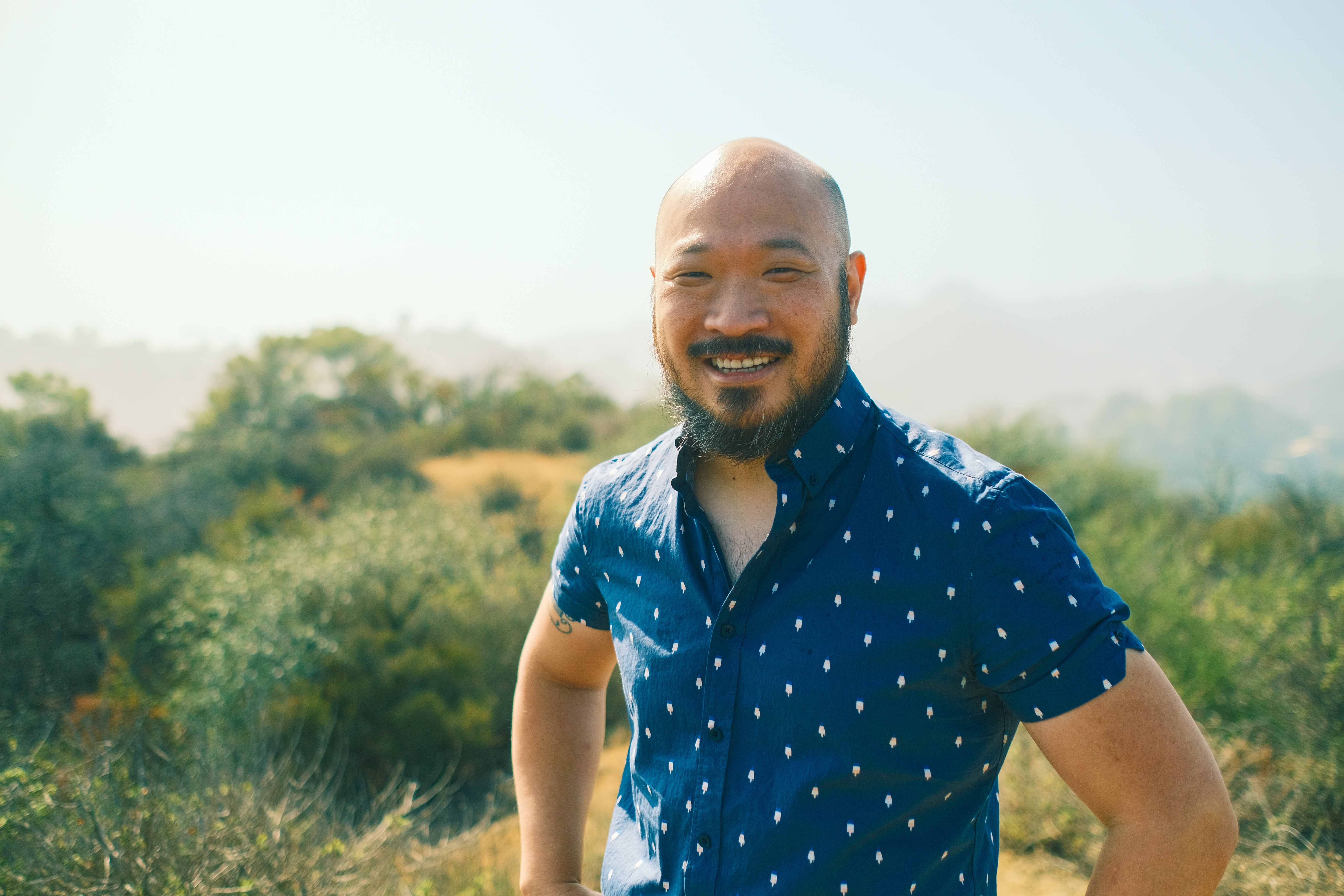 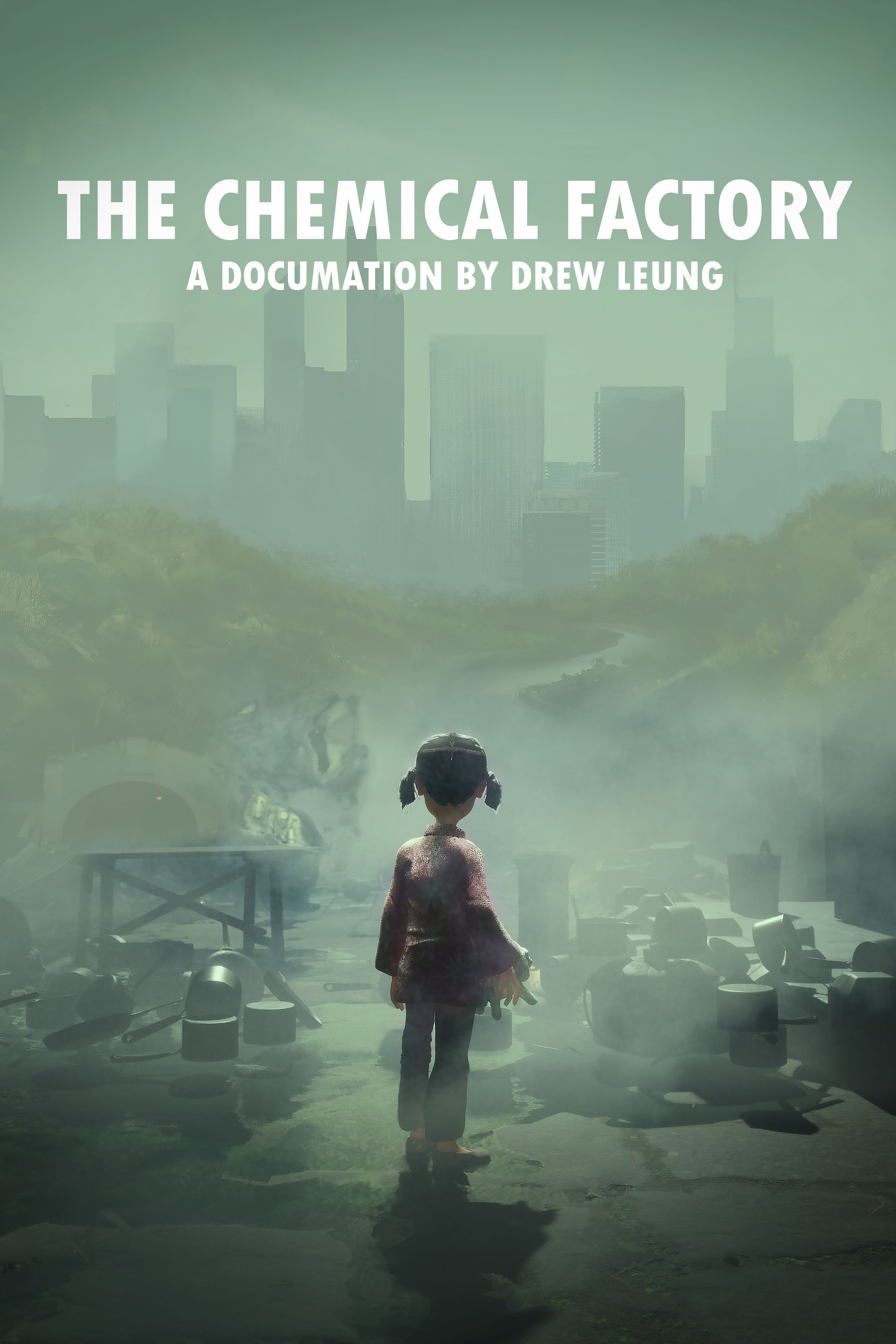 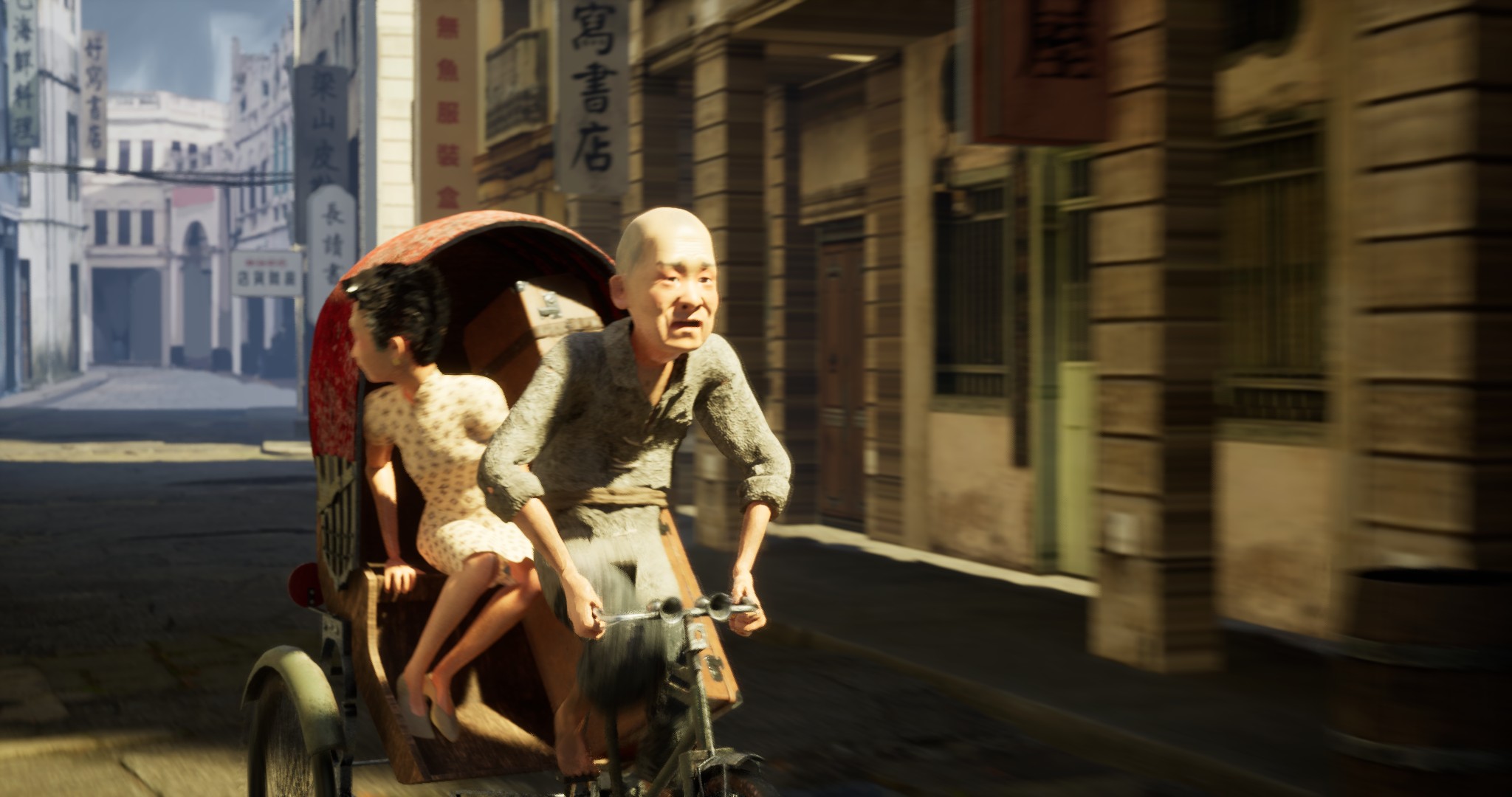 Image Credits
ChemFactoryPoster_v03_2x3 – Poster for my animated documentary short “The Chemical Factory” ManVillage_GATES_LAYOUT_v20_Archway2_v3 – an early days concept I did for Disney’s “The Jungle Book” MulanWitch_08d_170621_AL – an early concept for the Witch for Disney’s Mulan ROYALTALON_INT_V19_camera1v4A_161001_AL – an early days concept the Royal Talon Fighter Interior for Black Panther SPIRALLAB_v21_camera3v2_161001_AL – an early concept for Shuri’s Lab from Black Panther TheChemicalFactory1 – Still from my animated documentary short “The Chemical Factory” ForceMajeureShort – Still from animated short I directed, “Force Majeure”