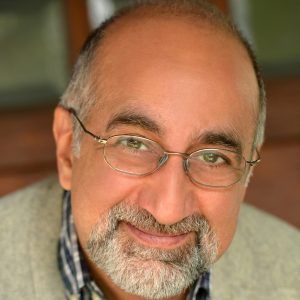 Today we’d like to introduce you to Amir Korangy.

Alright, so thank you so much for sharing your story and insight with our readers. To kick things off, can you tell us a bit about how you got started?
I am an actor, director, educator, and writer who has worked in UK and US. I was born in Isfahan, Iran on March 24th, 1961 but moved to Chambersburg, Pennsylvania to attend high school in 1975, a few years before the Iranian revolution. I then moved to Washington D.C. area to attend George Washington University and Georgetown Theatre School (now named National Conservatory of Dramatic Arts), where I met the love of my life Tina Hawkridge. We have been married since 1984 and have two sons, Christan Bijan Korangy and James Cyrus Korangy. In 1987 we moved to London where I received a Master of Arts degree in curriculum design and development from Middlesex University and worked as an actor, director and college professor/drama instructor. I became the Head of Acting at Mountview Academy of Dramatic Arts in 2004 under the presidency of Dame Judi Dench. Our sons moved to US to attend college and a few years after we decided to move here as well and settled in LA in 2011. LA, as London, was very kind to me, and I managed to secure an acting manager and agent as well as a teaching job at The American Academy of Dramatic Arts, where I am still a faculty member. I also served for two years as the president of Theatre of Arts in Hollywood. As an actor, I have appeared in numerous television and film productions. (see IMDB) I recently appeared as the character Sayid, a recurring guest star in 44 episodes of NBC’s sitcom Superstore.

I’m sure you wouldn’t say it’s been obstacle free, but so far would you say the journey have been a fairly smooth road?
It is too much of a stretch to consider a career in the entertainment industry as a smooth road. I have certainly had my share of struggles. It is one of the few professions where you spend most of your time securing the next job, and you do this many, many times each year. I was fortunate enough to gain some grounding from my family that saw me through some very difficult financial, emotional and physical hardships. I do not hark back on the past and do not use any of my life stories as a woe is me or “look how hard I have struggled to get here” banner of virtue. However, the way I managed to survive through all the prejudice, discrimination and snobbery I confronted in the past was to have a strong belief in what I had to offer as a human being and to maintain my commitment to service. I have learned that having expectations means you often set yourself up to be disappointed and unhappy, whilst being in a state of gratitude makes everything in your life seem like a bonus. Once I fully embodied this attitude many doors seemed to open. I consider myself blessed to have been able to do the work I enjoy doing, surrounded by my loving and incredibly supportive family and friends.

Thanks – so what else should our readers know about your work and what you’re currently focused on?
PERFORMANCE-FILM AND TELEVISION

Theatre History Tutor, The School of the Science of Acting

Directing in UK and US includes: Homecoming, Dumb Waiter and Betrayal by Harold Pinter, A Taste of Honey by Shelagh Delaney, Vanities by Jack Heifner, Showroom by Matthew Bentley, Crystal Clear by Phil Young, The Crucible, The American Clock and After the Fall by Arthur Miller, ‘Tis Pity she’s a Whore by John Ford,Schweyke in the Second War by Berthold Brecht, Miser by Moliere, Tales from the Vienna Woods by Odon Von Horvath The Diary of Anne Frank by Frances Goodrich and Albert Hackett, Epitaph for George Dillon by John Osborne The Rimers of Eldritch and Fifth of July by Lanford Wilson, Lie of the Mind by Sam Shepard, Suddenly Last Summer, Night of the Iguana and Orpheus Desending by Tennessee Williams, Waiting for Lefty, Awake and Sing, Paradise Lost andRocket to the Moon by Cliford Odets, Hush by April De Angelis, Bloody Poetry and Belin Bertie by Howard Brenton, Top Girls by Caryl Churchill, Whale Musicby Anthony Minghella, The, Iron by Rona Munro, Skylight and My Zink Bed by David Hare, Eastern Standard by Richard Greenberg, Eclipsed by Patricia Burk Brogan, Becoming Memories by Arthur Giron and numerous works of Shakespeare and Chekhov. Produced over 80 Public Productions at various London Theatres for Mountview Academy (List of plays and venues are available upon request.)

Chair of Exam Board, University of East Anglia/Mountview Board
Major contributor to SCUDD (the Standing Conference of University Drama Departments) in conjunction with PALANTINE (the Higher Education Academy Subject Centre for Dance, Drama and Music) on Teaching Stanislavski in the UK

RESPONSIBILITIES AND ACCOMPLISHMENTS AS EDUCATOR

• Co-wrote MA in Directing validated by University of East Anglia

• Chaired University of East Anglia/Mountview BA and MA Exam Board

• Managed the delivery of student welfare and support

• Developed links involving the production and editing of Films between Northern Film Schools at Leeds Metropolitan University, Mountview and Royal Academy of Music

• Directed over 50 productions at Mountview Academy

My work with students has always given me great joy and is the area of my work of which I am most proud.

I believe that my multi-cultural background (Persian, British, American) has provided with me with enormous benefits over the years. It has given me a multifaceted vantage point on the human condition and I have often tapped into my experiences in my performances as well as my writing and teaching.

Do not take yourself seriously, but always take your work very seriously.

There are no shortcuts, somewhere along the line, you need to pay with time, effort and hard work.

Socrates said ‘An unexamined life is not worth living’, I humbly say ‘An unlived life is not worth examining’. So live fully with gratitude and joy. Devour life, but always give at least as much as you take or you will lose balance and will have a moral collapse. 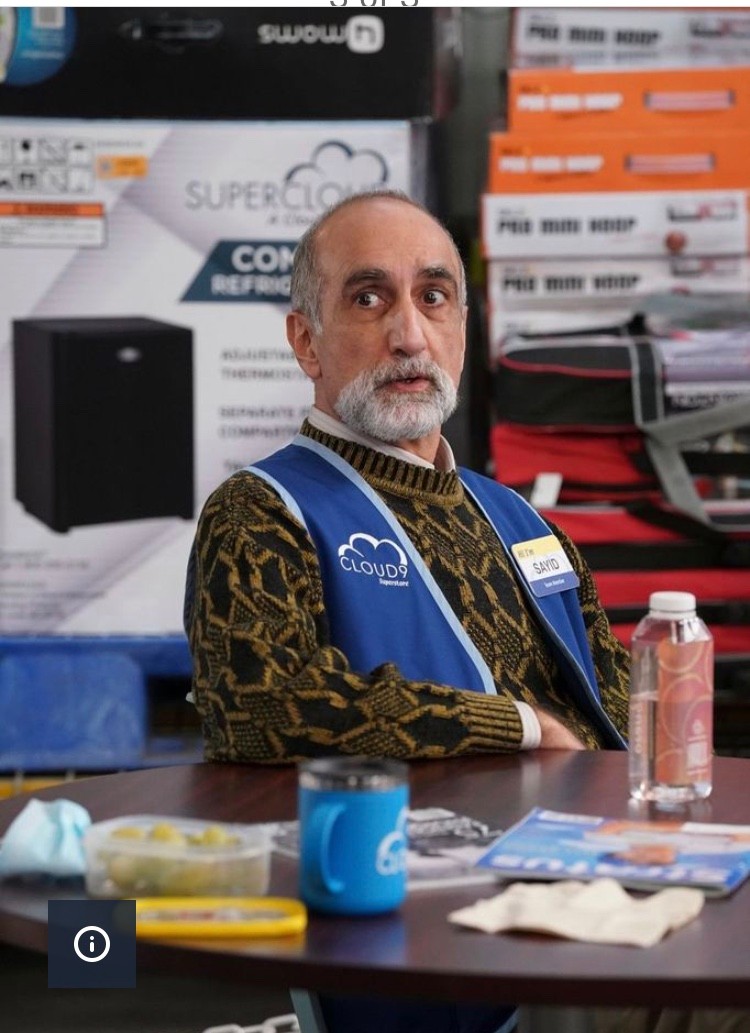