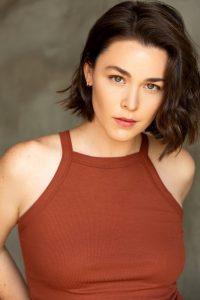 Today we’d like to introduce you to Amanda Erickson.

Hi Amanda, so excited to have you with us today. What can you tell us about your story?
I attended theatre school in Texas. I knew I wanted to be in film and television but it was really important to me to get an education first. So, I chose the BFA route before diving into the industry. Theatre will always be my first love and has a special place in my heart, but my dream was really for the screen. Once I graduated, I was signed immediately with the top agency in Texas and began working commercially.

Then, I had the opportunity to do recurring featured work for the reboot of the tv show Dallas. This gave me the on-set experience I needed to really understand this business and see how it all worked. I did two seasons of the show and because of that, I was able to build relationships with casting, who consistently brought me in and referred me for other projects. I took every low-paying gig I could to build my resume, create momentum and grow my network. After a lot of hustle and patience, I was finally a full-time working actor! It was a true honor to get to that place, join the union and see all my hard work paying off. Long story short, I felt I had reached my ceiling in the Texas market and was feeling unfulfilled creatively, and I knew if I wanted to accomplish my true dreams, then LA is where I had to be. So my husband and I decided that it was time to make the jump. Now or never! And here we are.

Alright, so let’s dig a little deeper into the story – has it been an easy path overall and if not, what were the challenges you’ve had to overcome?
Of course not! I don’t think even the biggest movie star would say they’ve had a smooth road. The struggle is always the mental game and staying patient. This industry is so fickle, and sometimes it feels like everything is working against you. But you have to remain consistent, persistent and stay positive. The mind is a powerful thing. When you keep your mind in an uplifting and healthy place, it’s incredible what good will come your way. Law of attraction.

Can you tell our readers more about what you do and what you think sets you apart from others?
I’m an actress! I do it all – stage, commercial, film and television, but mostly film and television. My favorite type of work is when I can really use my body for the character through stunt work or highly strenuous physical activity for the project. I grew up an athlete, playing lots of sports, so I love being able to push my body to the limit.

I’m proud of pretty much every project I’ve ever done. I’ve worked really hard to be where I am, and every single project (big or low budget) has helped me along the way. Even if the project didn’t turn out “great”, I’m still proud of the experience, the opportunity to do what I love and the growth that I was able to achieve from that experience.

I do a lot of accent and dialect work. I’d say that is something that really sets me apart. I also have the ability to fit within a lot of different genres and worlds. My auditions are all over the place. For example, I can have an audition for a kid’s educational show one day and then I’ll have an audition for a big-budget sci-fi drama the next. I’ve done such a variety of projects that I get called in for a pretty wide range of things, which is great!

I have a few projects being released this year:
1. Mo – Netflix Comedy, produced by A24- fall release
2. The Quest for Tom Sawyer’s Gold – family adventure film, distributed by LionsGate – fall release

We’d love to hear about how you think about risk taking?
No great reward comes without great risk. That’s a motto I live by. You have to be willing to put yourself out there and take the risk and bet on yourself. Every great hero in history took leaps of faith. That risk may not have worked out the first time, but the key is to not give up or lose faith in yourself.

I think just pursuing acting as a career is a risk! There is no guarantee that this will *work out* in the traditional sense. Being willing to forfeit a life of guaranteed comfort and financial stability is already a leap of faith. 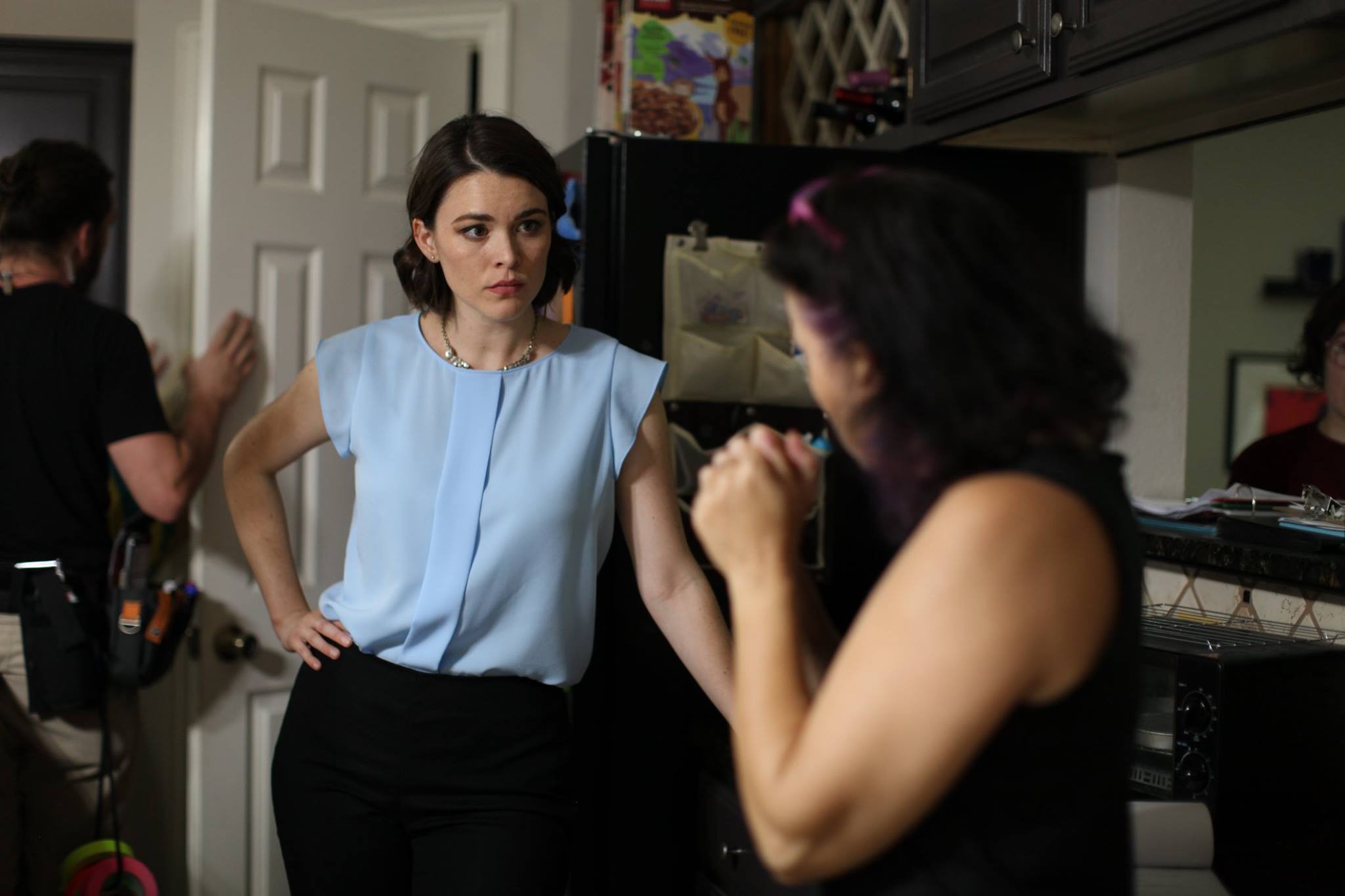 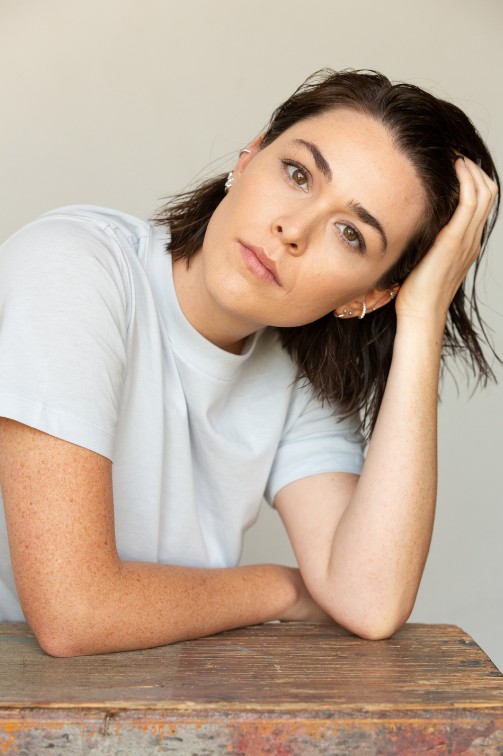 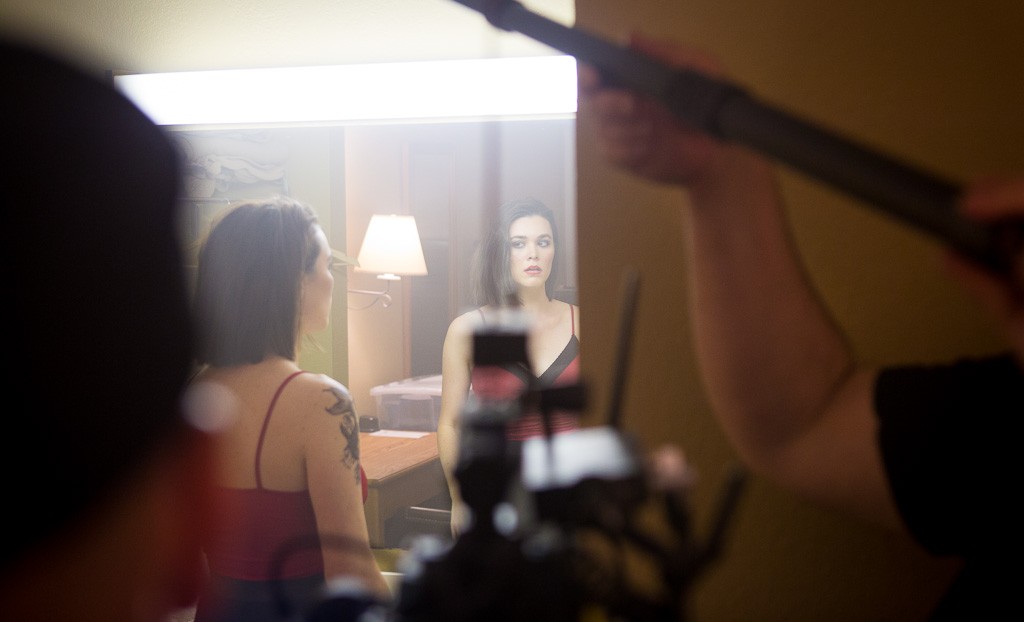 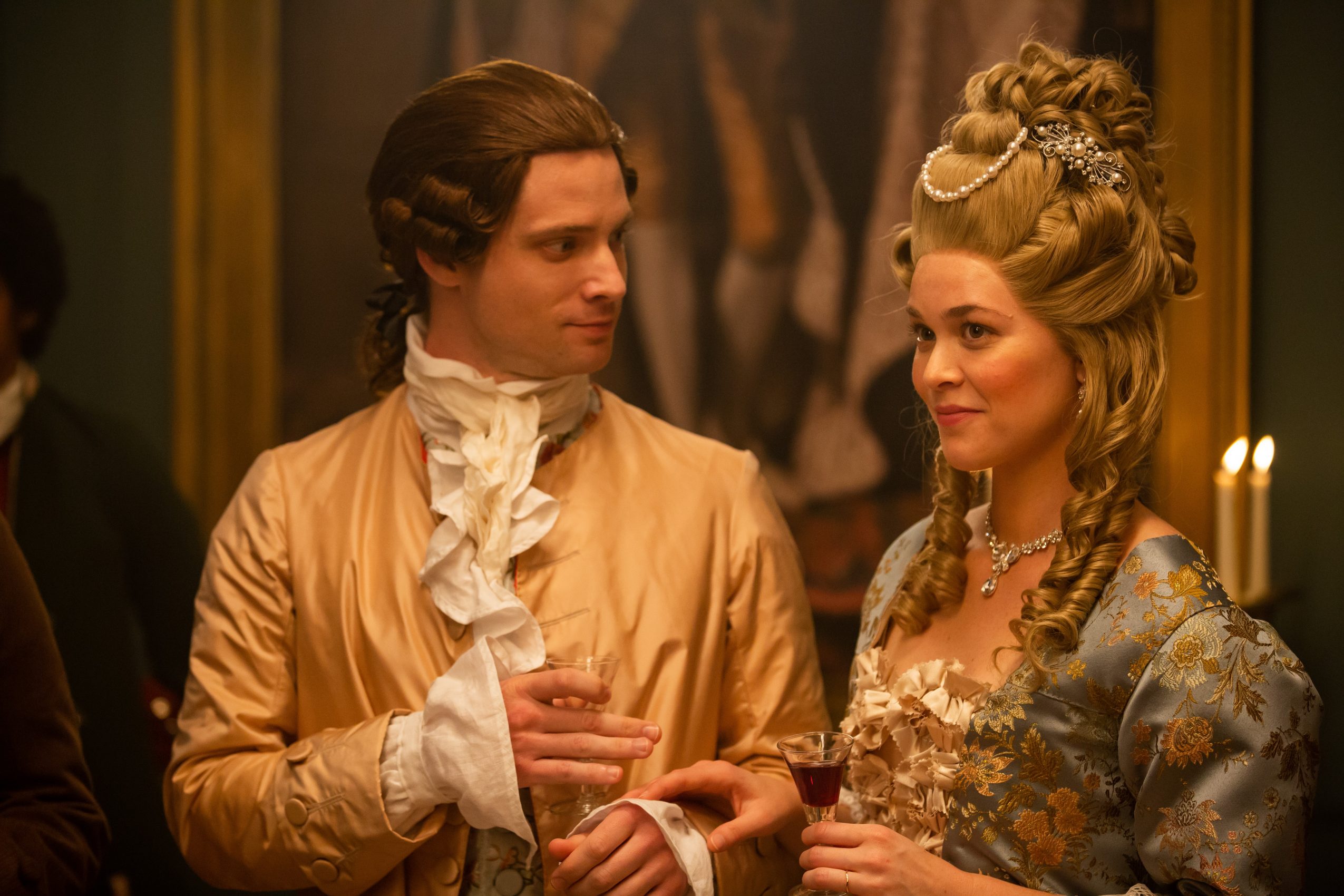