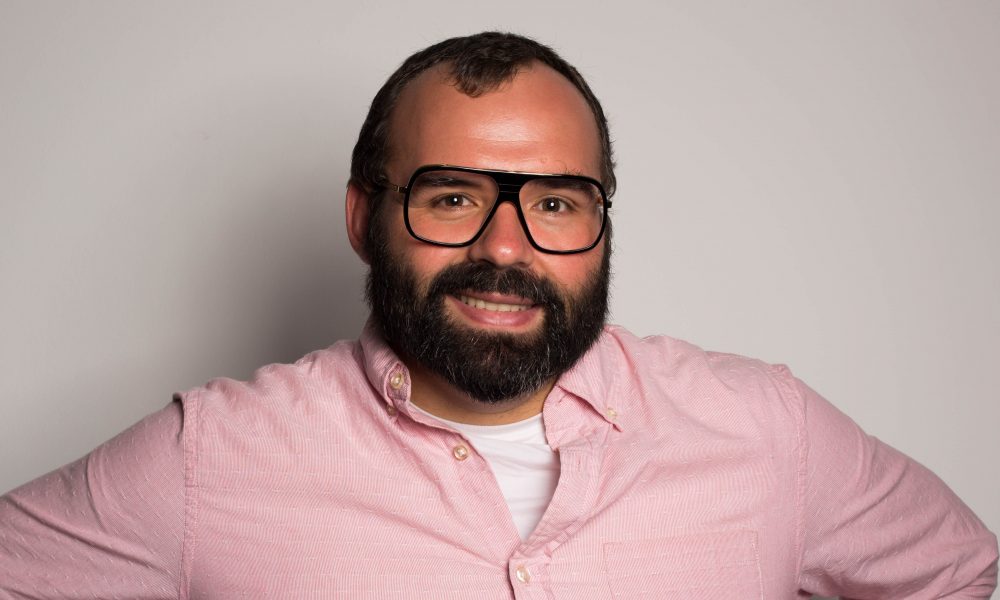 Today we’d like to introduce you to Alrik Bursell.

Hi Alrik, thanks for sharing your story with us. To start, maybe you can tell our readers some of your backstory.
I started making movies in high school, which led me to go to college at San Francisco State for Radio and Television. From there, I worked on a movie as an assistant director where I learned a lot of what works on a set and what doesn’t.

After Twixt I found a job at a production company called Studio B Films as an equipment manager. It was at this job where I met my team that I would collaborate with on all of my future films.

I settled at a job working at production company as an equipment manager where I met my team that I would make all of my future films with. After two years in that position, I quit and went freelance and made my first short film called Strange Thing which really set me on my filmmaking path. After touring with the film at over twenty film festivals, I released it online where it quickly got traction online.

Now, roughly eight years later, I am touring the film festival circuit with my first feature film called The Alternate and we are currently working out the details of our distribution. For the last six years I’ve also been hosting the podcast Making Movies is HARD!!! and have interviewed hundreds of filmmakers reaching listeners all over the world.

Alright, so let’s dig a little deeper into the story – has it been an easy path overall and if not, what were the challenges you’ve had to overcome?
I’ve been turned down by hundreds of production companies, producers, film festivals and programs but with every door that closes, another one will eventually open. The biggest challenge was figuring out how to raise the budget for my feature film, which took me roughly four years from when I raised my first dollar until we shot the film at the end of 2019.

I had tried pitching to production companies, producers, agents/managers and anyone else who would listen. I even went to the American Film Market in 2017 and pitched over 20 companies in a few days and the same answer came back to me, that I either needed to have an A-list star attached or to have the budget of my film raised. Shortly after AFM, I met the executive producer of the Texas Chainsaw Massacre remakes, Jeffrey Allard, and after he read the script, he agreed to come onto the film as a producer. Jeff begun helping me work on presenting the film and we started pitching it to investors in 2018 with varying degrees of success. At the end of 2018, we decided to shoot a proof of concept trailer for the film, which we completed in the spring of 2019. We continued to fundraise, using the teaser trailer to gain traction and in the fall of 2019, we launched a successful crowdfunding campaign on Seed and Spark which helped us secure the last bit of the budget we needed.

In the end, what I learned was that in order to make your film, you really need to put in the work and find the people who might be interested in partnering with you on your film, either as crew, a producer or as investors.

As you know, we’re big fans of you and your work. For our readers who might not be as familiar what can you tell them about what you do?
I am a writer, director, producer and a podcaster. I specialize in genre filmmaking with a focus on science fiction and horror. I’ve made over six short films in the genre and my first feature film The Alternate is having its festival run right now, currently having played over twenty film festivals around the world.

I have also been hosting/producing the Making Movies is HARD!!! Podcast since 2015, now having over 300 episodes that air every week on Mondays at 7am PST. This has been a really fulfilling experience, helping me grow as a filmmaker by getting to hear how hundreds of other filmmakers have made their films. We have talked to everyone from directors, producers, writers, agents, makeup artists and everyone in between.

I think what makes me different from other filmmakers is that I look to work collaboratively with my team to create a film that is a shared vision between the cast and crew. There’s no way to know that we are all seeing the exact same movie in our heads but if everyone has their own vision for the film, the melding of those visions together can hopefully make a film that is truly special.

After talking to all the filmmakers I have had on the podcast, it seems clear to me that there is no one way to make a great movie, there’s no secret that will make a film work. It’s the pursuit of making that great movie which drives me forward as an artist and that’s what I’ll be looking to accomplish for the rest of my career.

As for what I’m most proud of, as a filmmaker it has to be my feature film The Alternate which can be seen in film festivals for the rest of the year.

As a podcaster, it’s too hard to pick one episode but I think the thing I’m most proud of is reaching so many listeners each week and spreading knowledge about independent filmmaking across the world, helping thousands of other filmmakers make their films.

So, before we go, how can our readers or others connect or collaborate with you? How can they support you?
I love to collaborate with other filmmakers and I am constantly looking for new projects to work on. Please feel free to reach out to me through my website or just find me on social media and reach out. Of course, if you are looking for a new project to support, I’d love to hear from you as well!

Lastly, if you like the podcast you can visit our Patreon page at the link below and help us keep the podcast going! 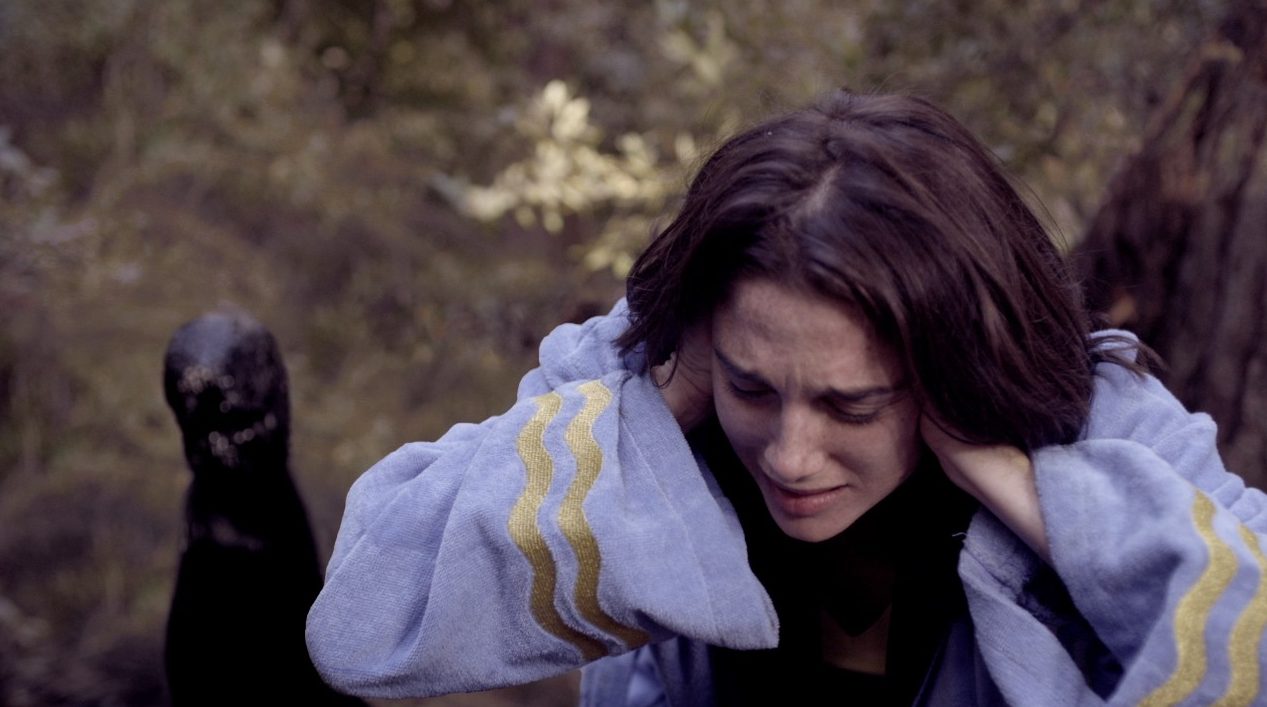