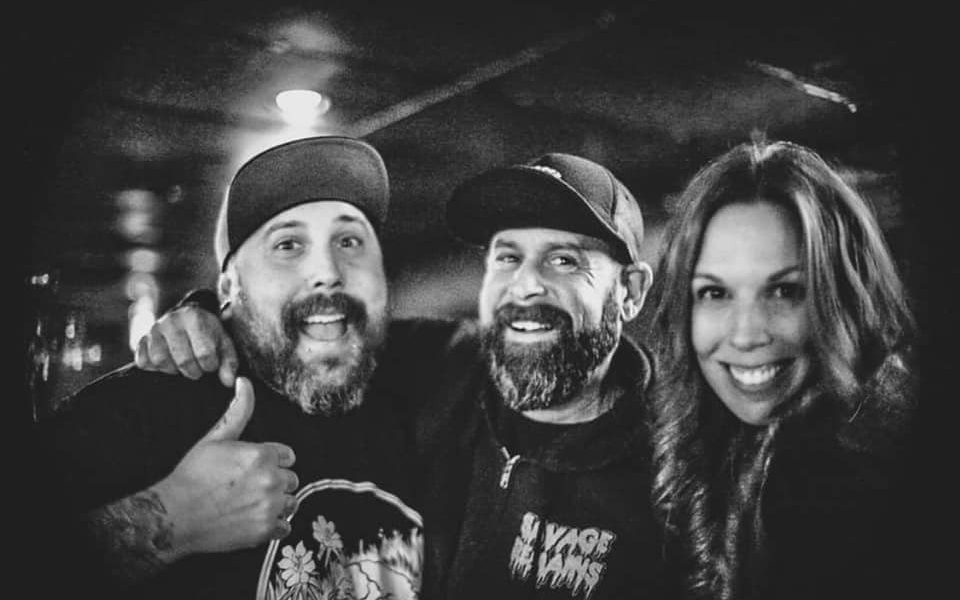 Today we’d like to introduce you to Comics n Chaos Stand Up Comedians meets punk rock! They and their team share their story with us below:

Comics n Chaos origin story is pretty simple. In 2020 talented and hard working promoters got together and tried to create something unique and fun! Maggi Mayfield met Adam Mays at an Open Mic serendipitously in North Hollywood. Maggie Mayfields background is being a disc jocky for LA’s KOST 103.5 & a Stand Up Comedian, Adam Mays’s background is being a promoter of rock bands in Los Angeles and Hollywood including venues The Bourbon Room & The Last Call in Tarzana. Tim Vest became a part of the team when Adam and Tim got together and discussed the future of the punk scene in LA & Tim did not disappoint with what he brought to the table which included bring founding members of The Circle Jerks Zander Schloss on acoustic and Greg Hetson DJING for our first show. This trios chemistry and connections were the perfect situation to create some Chaos and disrupt the scene by bringing the mix of edgy comedy and punk rock to LA. Our show before the pandemic was with Russ Rankin from Good Riddance, Fat Wreck Chords Stacey Dee (BAD COP/BAD COP) & Jen Pop from (THE BOMBPOPS) & LA Kings favorite lead singer Joey Briggs from LA’s own THE BRIGGS with a mix of outrageously funny comedians that Maggi produced including BMX Legend Rick Thorne from Vin Diesels XXX, The X Games, MTV and a veteran of Warped Tour which was the perfect addition for the show. Rick has been a tremendous help and inspiration.

I’m sure you wouldn’t say it’s been obstacle free, but so far would you say the journey have been a fairly smooth road?
Unfortunately, the pandemic hit and venues closed. We stayed diligent and continued to develop the brand and search for new talent and marketing strategies for when the pandemic would eventually end. We’re back stronger than ever with a show April 16th at The Last Call the new bar purchased by Teri Cortines whos famously known as the one of the owners of The North End in Hollywood who brought the new year in with Pete Davidson and Miley Cyrus.

As you know, we’re big fans of you and your work. For our readers who might not be as familiar what can you tell them about what you do?
LA’s best local stand up comedians & live music! w/ “Opening Acts” hosted Maggi Mayfield & Friends. Past Headliners BMX legend Rick Thorne, The Last Gang, Jen Pop of The Bombpops (Fat Wreck Chords) Spanish Love Songs, Monique Powell (Save Ferris) & Greg Hetson & Zander Zander Schloss (Circle Jerks/ Bad Religion) DJ Hoppa (Broken Complex) & many more!

We are broadening our horizons & adding content curators from popular social media sites & creating our own hilarious online content which will feature extreme sports & pranks.

How do you think about happiness?
What makes us happy is making the audience excited to come out by trying to always out do the show prior. The excitement of working with such a cohesive team & talent from all over the country. We are always looking for the best acts to bring to the stage. Once the show is complete, we can sit back and enjoy our creation and laugh and mosh the night away. 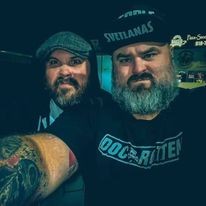 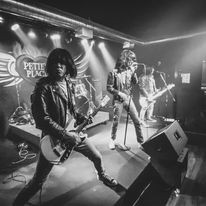 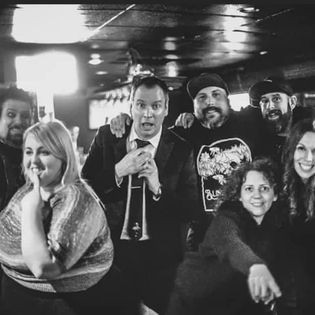 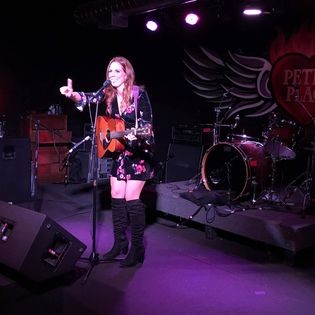 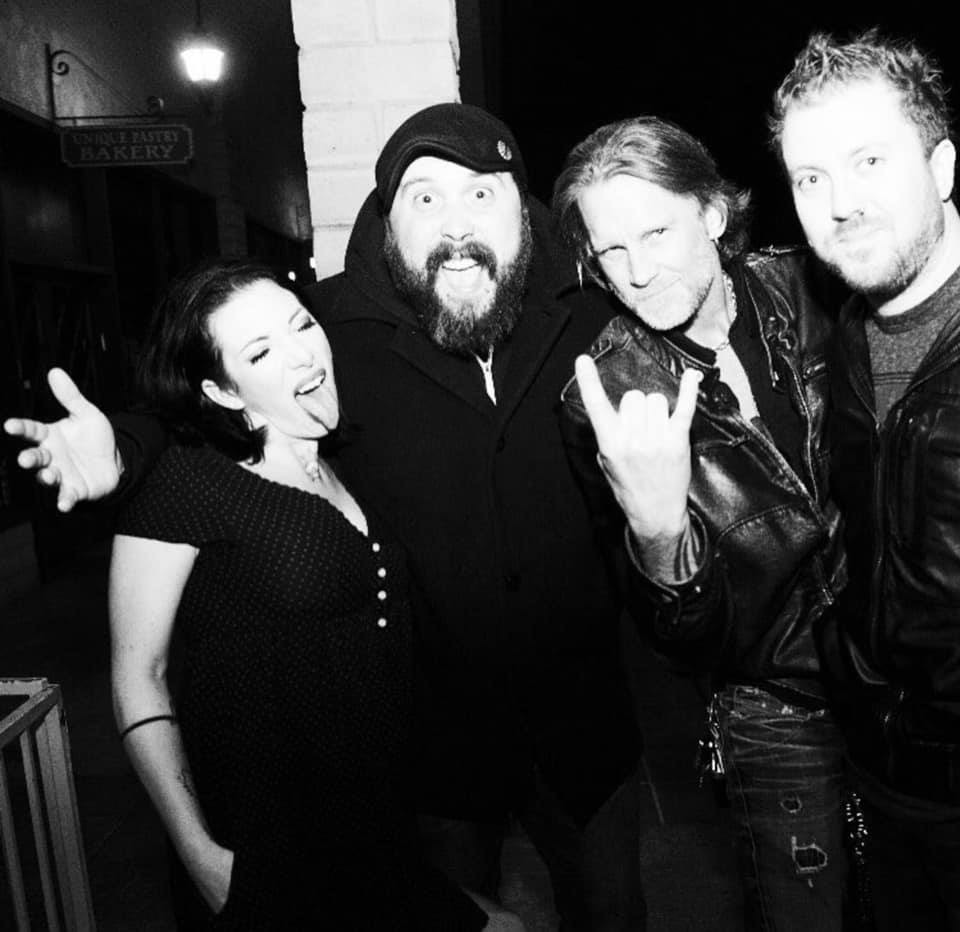 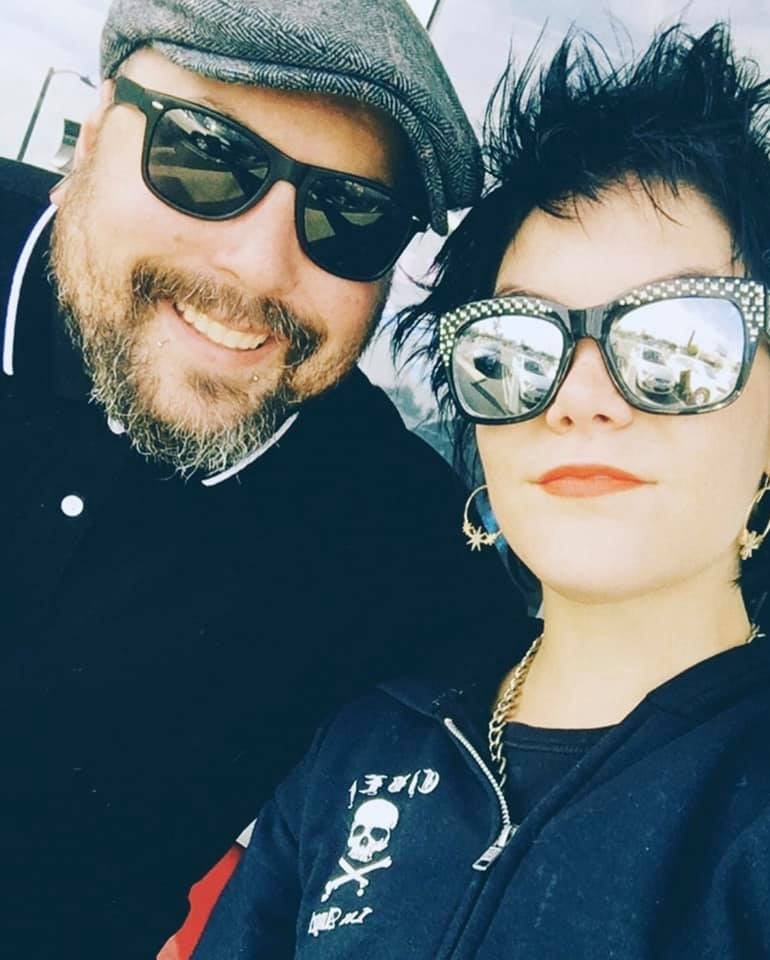 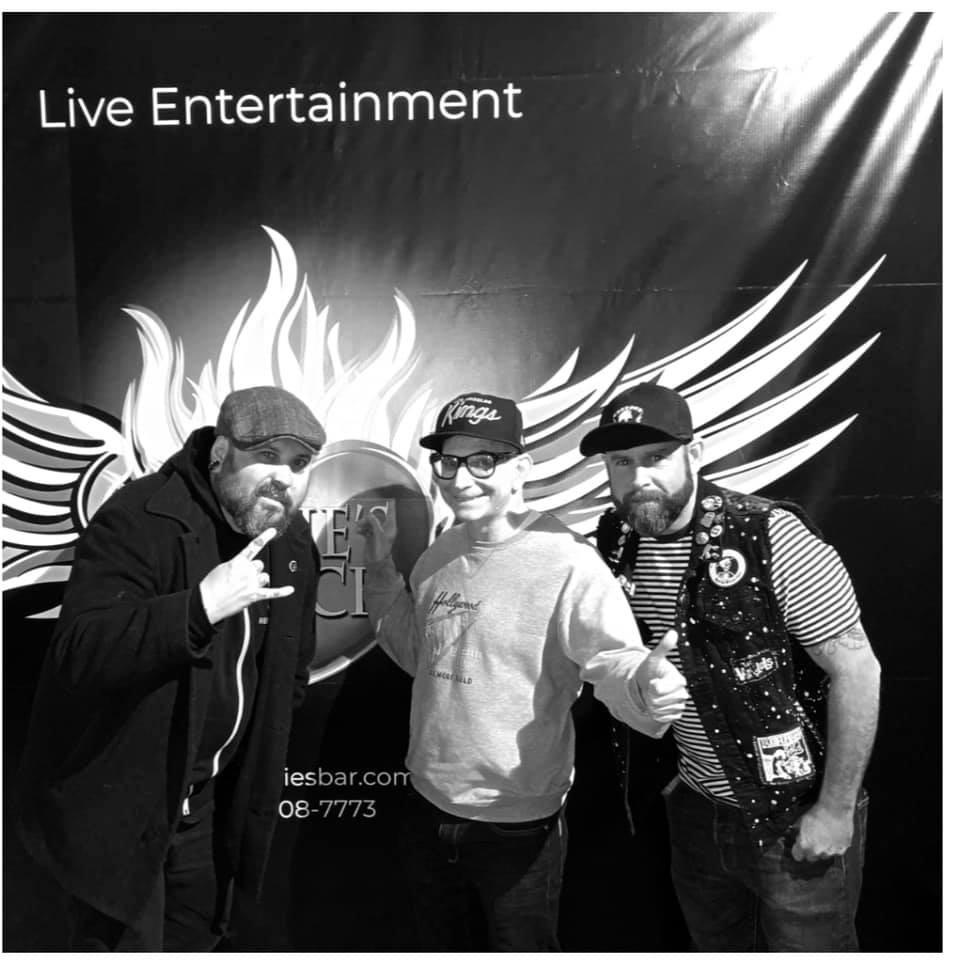 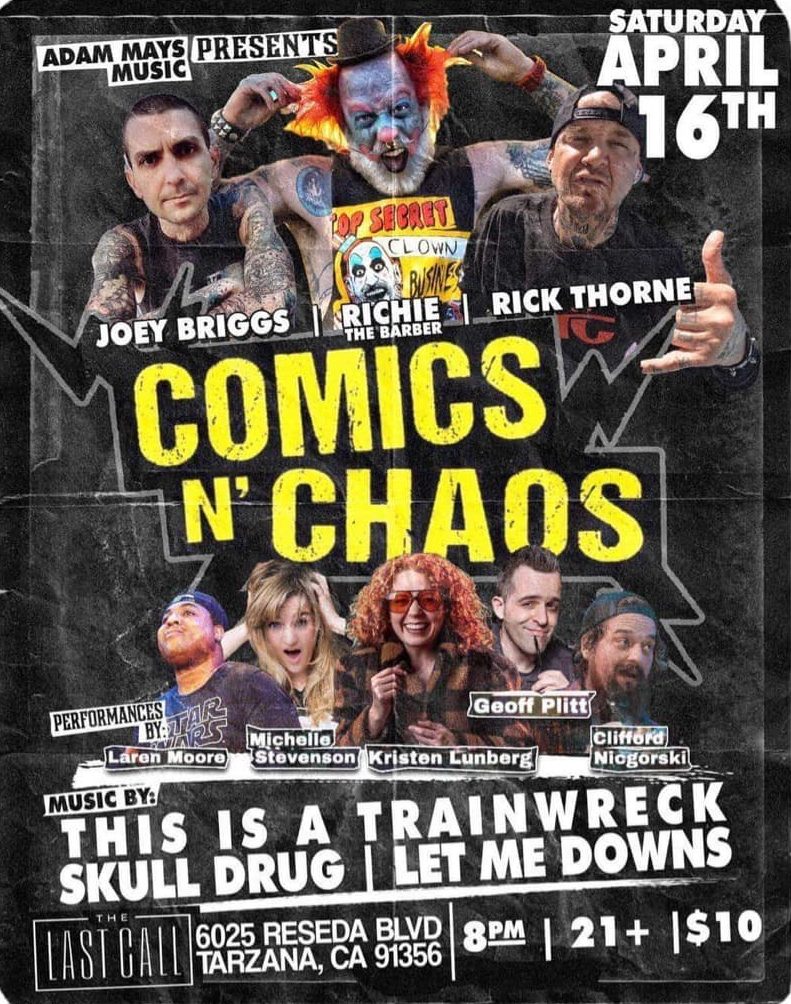