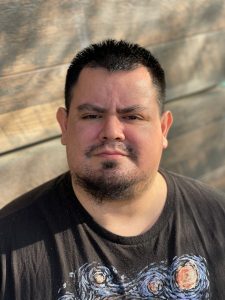 Today we’d like to introduce you to Abraham Lopez.

Hi Abraham, thanks for sharing your story with us. To start, maybe you can tell our readers some of your backstory.
A Greek God Entertainment first came about when I was in college working on my thesis film. We were required to create a mock company as part of the assignment, but instead I decided to go the extra mile and create a real company. Back then, the company was an independent company known as A Greek God Productions. During this time, it was very hard to get your hands on a real motion picture camera, so I started off by working on music which was another passion of mine. At the age of 19, I discovered a singer-songwriter from France and brought her all the way to the US and got her music to the top of the charts in Hawaii, Idaho, and Ohio and also had her featured on the Craig Ferguson show. Eventually, I wanted to start working on films again. My first film was called Film Freaks which I worked on with one of my college friends. We also worked on an improv comedy show called Off The Kuff which we started posting on YouTube.

Shortly after this, I expanded my crew by hiring a cinematographer and casting director and we started working on Pathways, a coming of age story about a group of high schoolers I had written based off of real-life people and experiences. I had originally intended for it to be a feature film so we began shooting a proof of concept for the film while also continuing to shoot short films and dabbling in ghost hunting videos as well, but I wanted my company to do more than just posting videos on YouTube. I wanted to be an actual motion picture company, so I took the big leap and A Greek God Productions became A Greek God Entertainment LLC. With the help of my godmother who also worked in the entertainment industry, I turned Pathways into a full-length series complete with ten full-length, 45-minute episodes and began production immediately. We faced many challenges during the production of Pathways involving difficulties mainly with talent and locations, but ultimately completed the series which is now in editing and getting ready for distribution. In the midst of filming Pathways, I had the opportunity to collaborate with Matthew Knowles on a Covid-19 PSA and started a management department for the company with several actors and actresses as well as singers, TikTokers, and social media influencers on my roster. Today A Greek God Entertainment continues to grow and expand with new content and talent!

Would you say it’s been a smooth road, and if not what are some of the biggest challenges you’ve faced along the way?
It definitely hasn’t been a smooth road. On the way, we had to deal with a lot of talent that brought conflict on set and the usual set challenges as far as scheduling, location, weather and so on.

Thanks for sharing that. So, maybe next you can tell us a bit more about your work?
I am a business owner, director, producer, cinematographer, editor, writer, and manager for talent. I specialize in writing and directing. I am most proud of completing my first 10 episode series Pathways! Growing up, I played football and I apply a lot of my experience from that into my business such as my determination, passion, patience, teaching/training mentality, and focus on completing all tasks no matter what and that sets me apart from others. 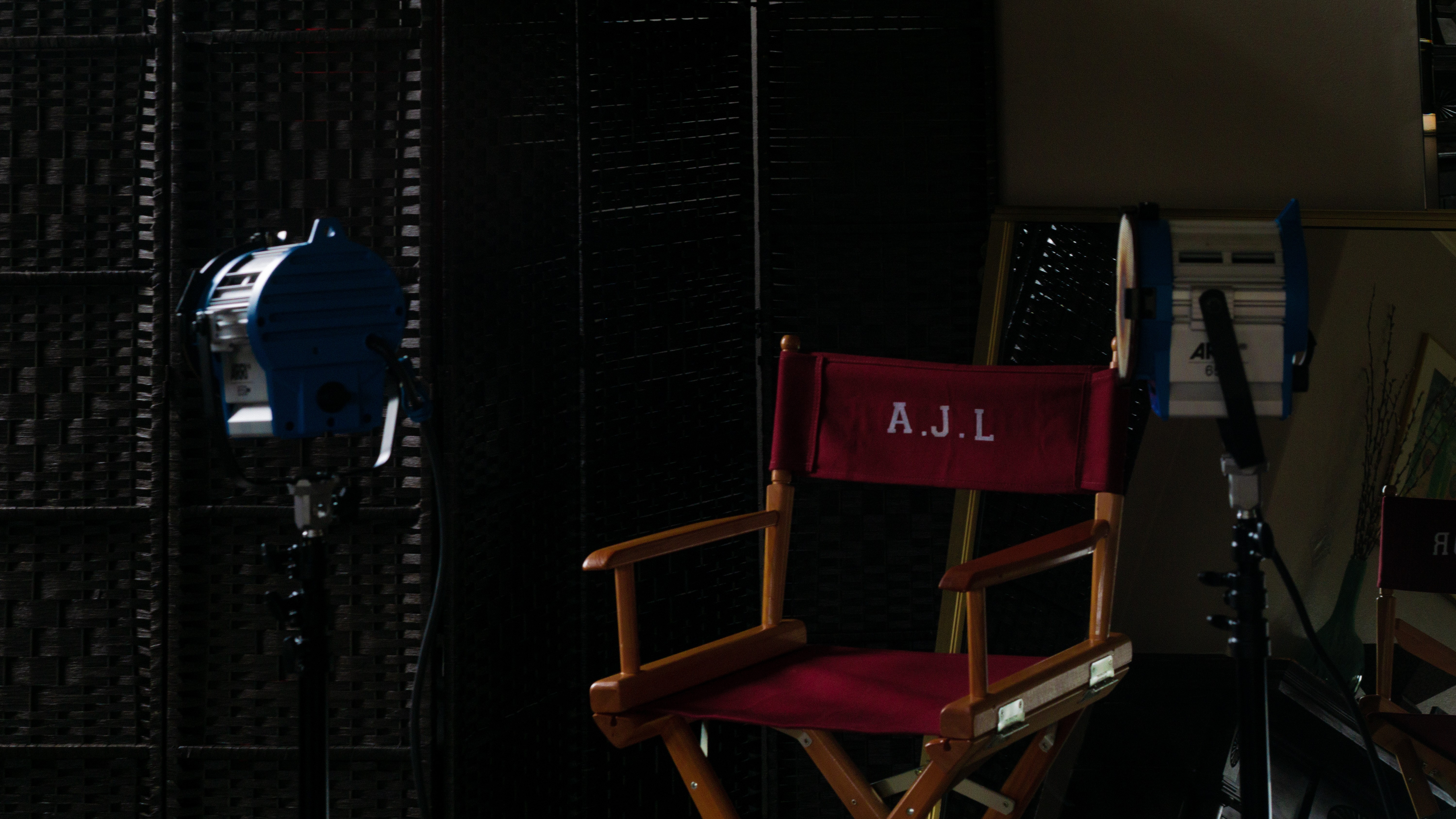 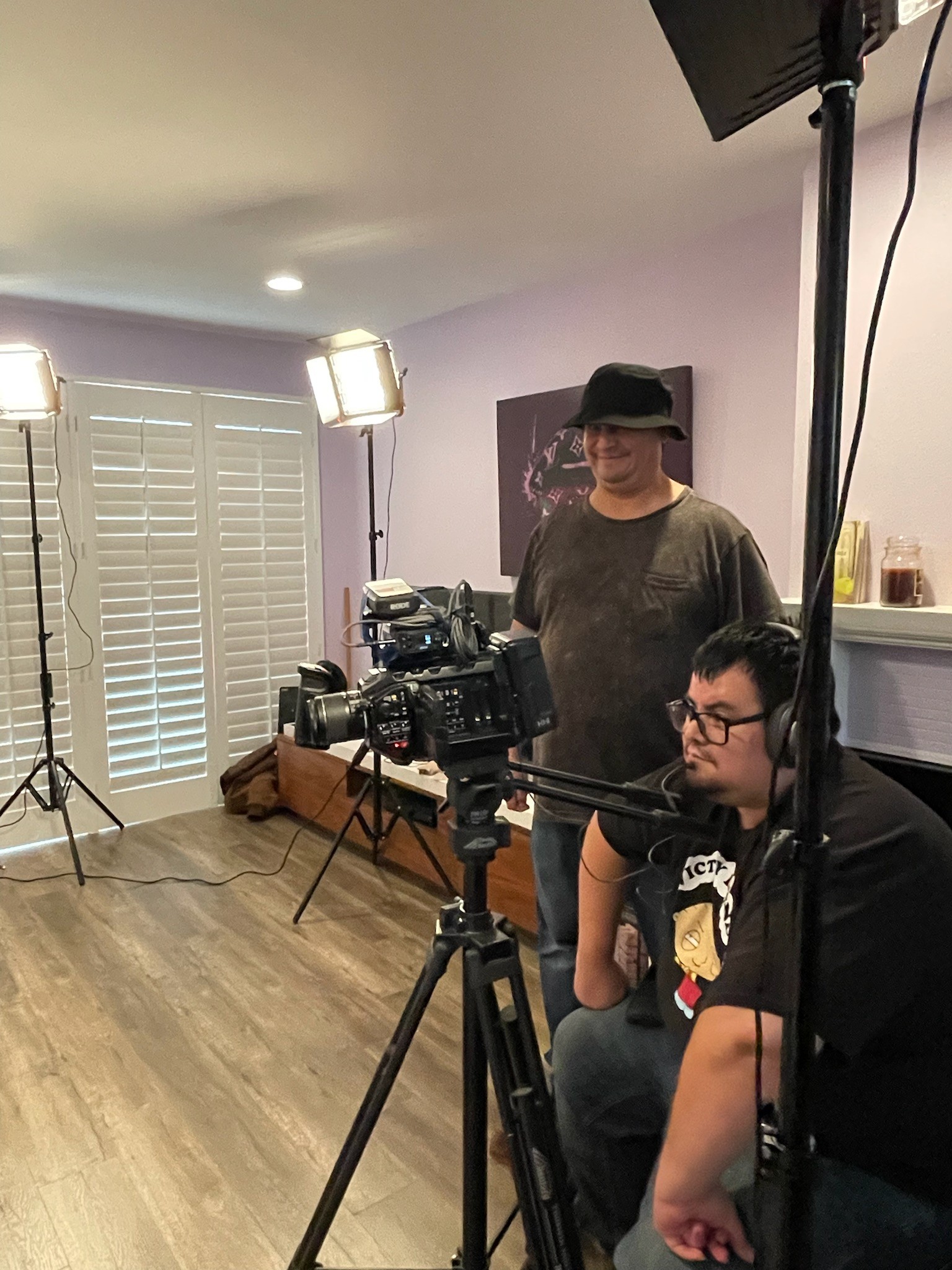 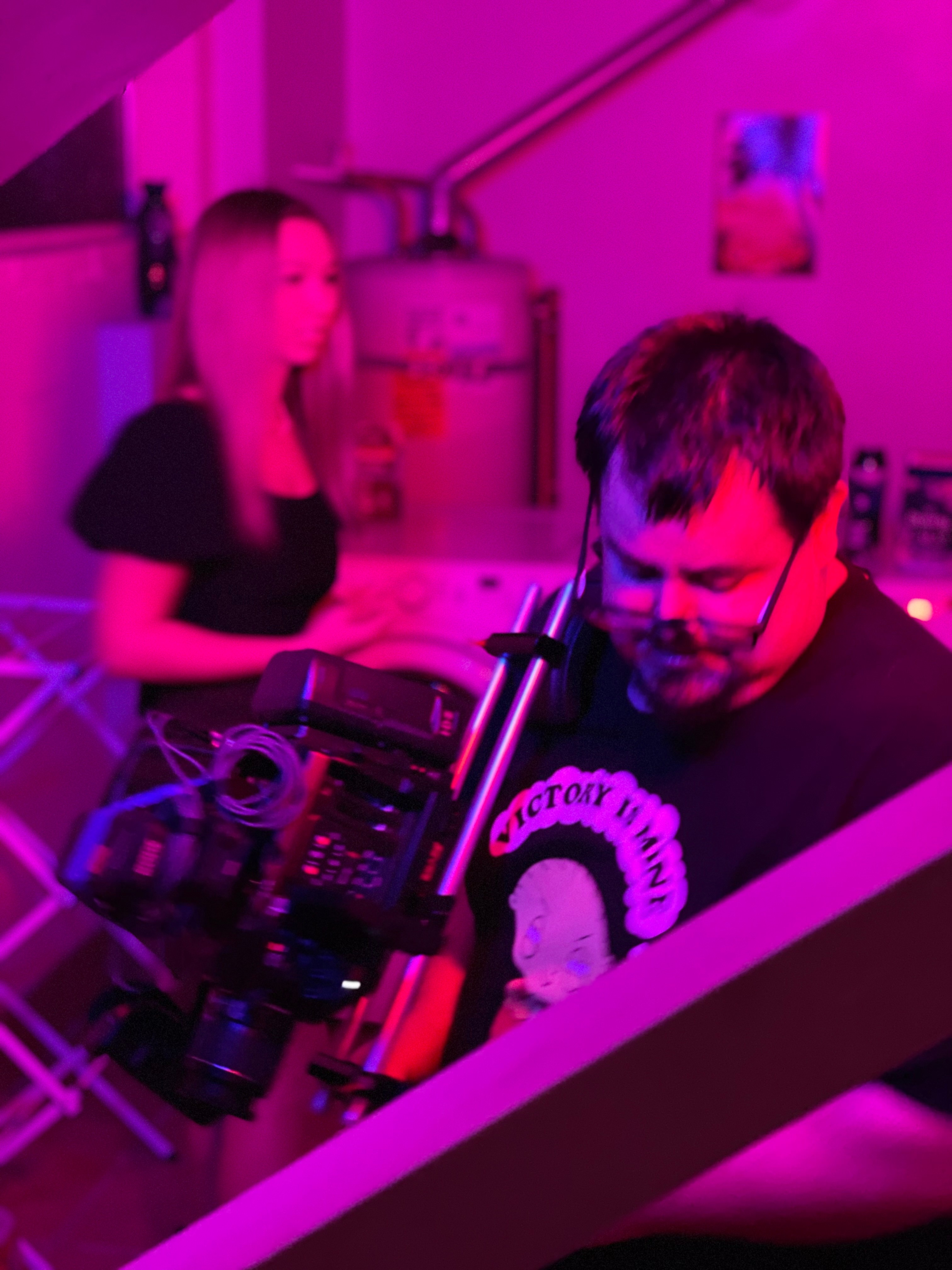 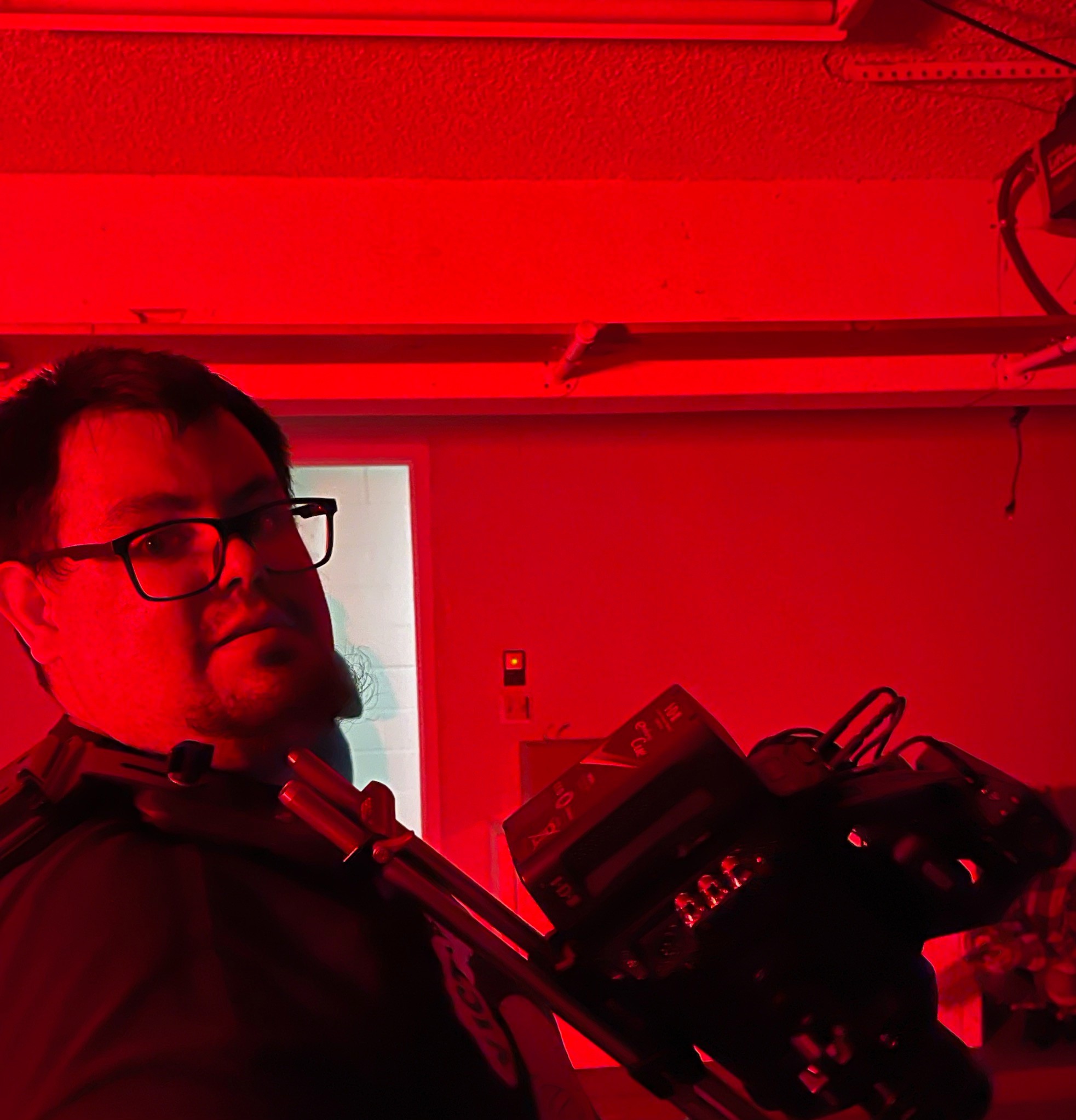 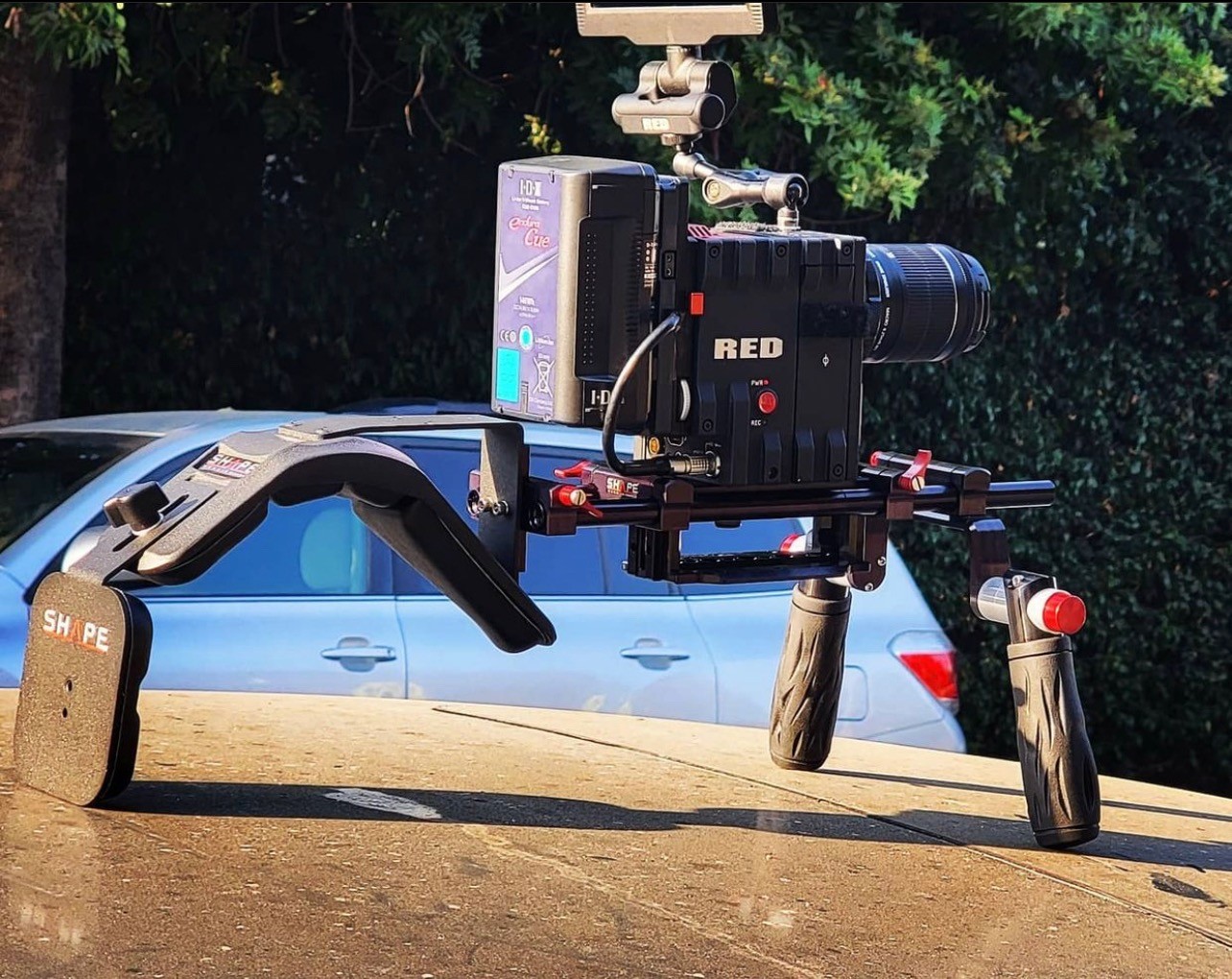 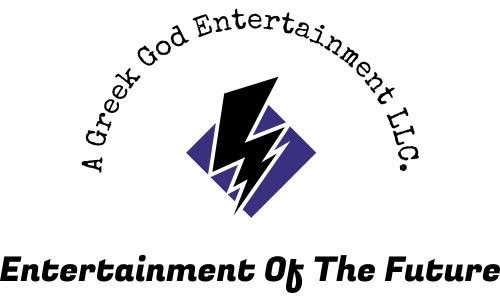 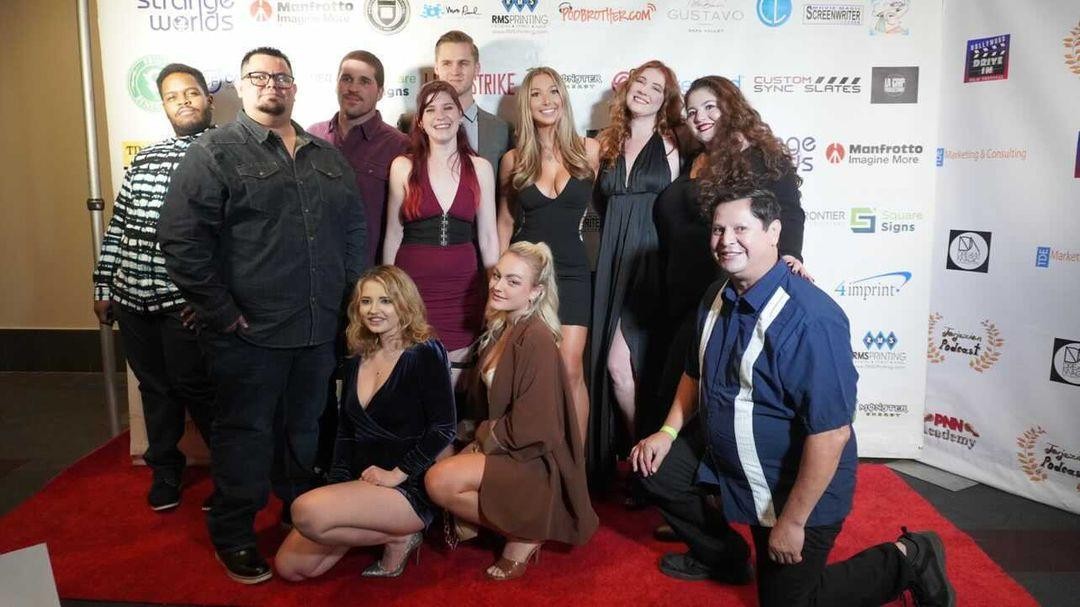