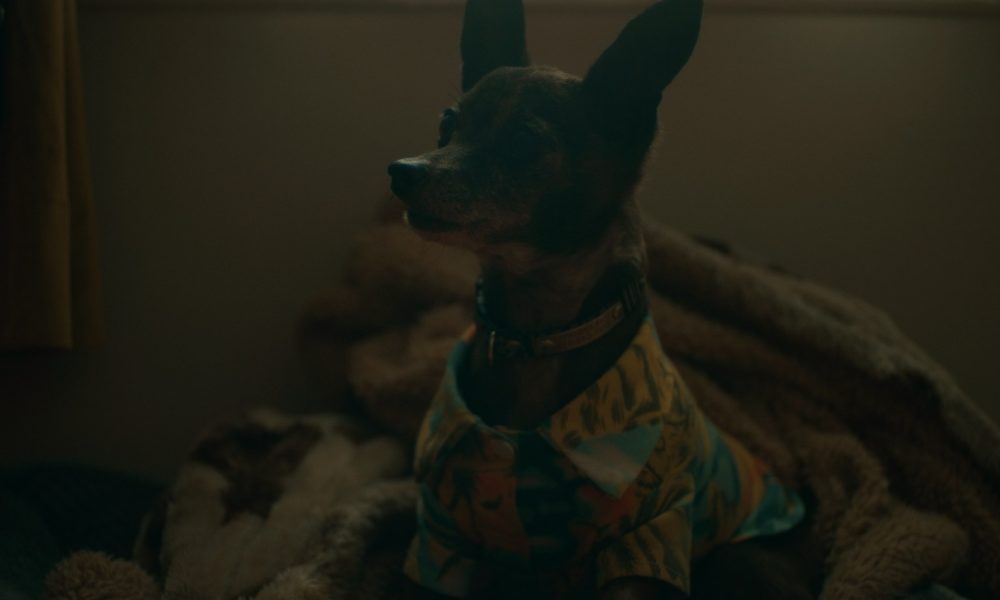 Today we’d like to introduce you to Winthrop Cornelius Barnett III.

Hi Winthrop Cornelius, it’s an honor to have you on the platform. Thanks for taking the time to share your story with us – to start maybe you can share some of your backstory with our readers?
I was born in a village just outside Yorkshire to a mother most thought was barren and a father who loved his archery more than his sons. I have one brother, born three minutes after me. I absorbed most of the nutrients in the womb, making me visibly stronger and with more virility. My brother’s name is Luke Barnett and he was taken away to the US as a small child. We stayed in touch via hand mail for many years, and recently, I came to Los Angeles after a bad investment in a company called Blockbuster Video.

Luke is an actor and a writer, and I, a businessman, so I felt, if anything, I could help. That’s when I met Mowgli. A small dog of a man with a personality Johnny Carson would have killed for.

My family bred high-profile dogs for generations. Pure breads. Winners. But this dog. My gosh. Mowgli had been found in a gutter in downtown Los Angeles, and something about him, be it the snaggle tooth or his many warts, cast a spell on anyone who held him.

We fell in love and I become his Agent. Since working together, Mowgli has appeared in over six hundred feature films and television shows. He won a Tony for “Best Animal or Child in a Musical” in 2016 for a role that only had him on stage for three minutes. He’s peed all over the Hollywood Walk of Fame, both figuratively and literally.

Last year, Mowgli booked a role in a comedy called FAITH BASED, starring opposite Jason Alexander, Lance Reddick, Margaret Cho, and David Koechner. When I found out they were still casting the lead roles and were looking for real-life friends, I convinced them to cast my brother Luke and his friend, Tanner Thomason. The characters were ne’er-do-well’s, and it doesn’t get more spot on than Luke and Tanner. I represented all three of them in the deal. This was before the WGA took away packaging deals.

Faith Based came out in October 2020, is rated 94% on Rotten Tomatoes, and stars my three clients: Mowgli Barnett, Luke Barnett, and Tanner Thomason. It’s available for free on Amazon Prime or for rent anywhere else.

We all face challenges, but looking back would you describe it as a relatively smooth road?
I went through a period in 2007 where all the cash I’d sunk into Blockbuster was being burned to the ground. Locations were closing left and right. We sold our family farm and I moved to Los Angeles with the goal of sticking it to the streamers that sunk me. Mowgli and I have been working our way around town, and now that he’s got a bit of a name for himself, I’m excited to demand his fee when Netflix comes calling. The Barnett’s will rise again, thanks to Mowgli.

Alright, so let’s switch gears a bit and talk business. What should we know about your work?
I am an agent for a high profile canine actor named Mowgli Barnett. He is best known for is comedy work, as he has the best timing of any dog in town. That said, we don’t shy away from any genre. That said, being 14 (98 in human years) he no longer does his own stunts.

I’m incredibly proud of Mowgli’s work in the recent movie FAITH BASED. He held his own opposite some pretty heavy hitters, like Jason Alexander and Lance Reddick. And if I’m being honest, Mowgli carried the weight in the scenes he had with the two leads, my brother Luke Barnett and his friend Tanner Thomason (thought I represent all three if anyone is interested).

I’d say the biggest difference in me and other animal agents is that I have a background in business. My great uncle was French furtrapper Jacque Marmonte (owner of the Chateau Marmonte). When I moved to Los Angeles, I brought our stable boy, Raj, with me. (can you still say “stable boy” in this PC world? He was a boy who worked the stables) My uncle hired him immediately and he has been running the Chateau’s Twitter: https://twitter.com/ChateauMarmonte

I love the arts, but even more, I love the business.

What sort of changes are you expecting over the next 5-10 years?
I see the re-emergence of video stores. Nobody wants to sit at home scrolling through their screen like a Zombie. I predict in the next five years Netflix, HULU, Amazon… they’ll all go out of business and we’ll see a huge rise in companies like Blockbuster, Hollywood Video, and Captain Rewind (glorious local store outside Oxford poised for franchise).

I also could see dogs playing a big role in films. They’re often cast as companions, but in the future, I could see the human actors being the companions, if that makes sense? 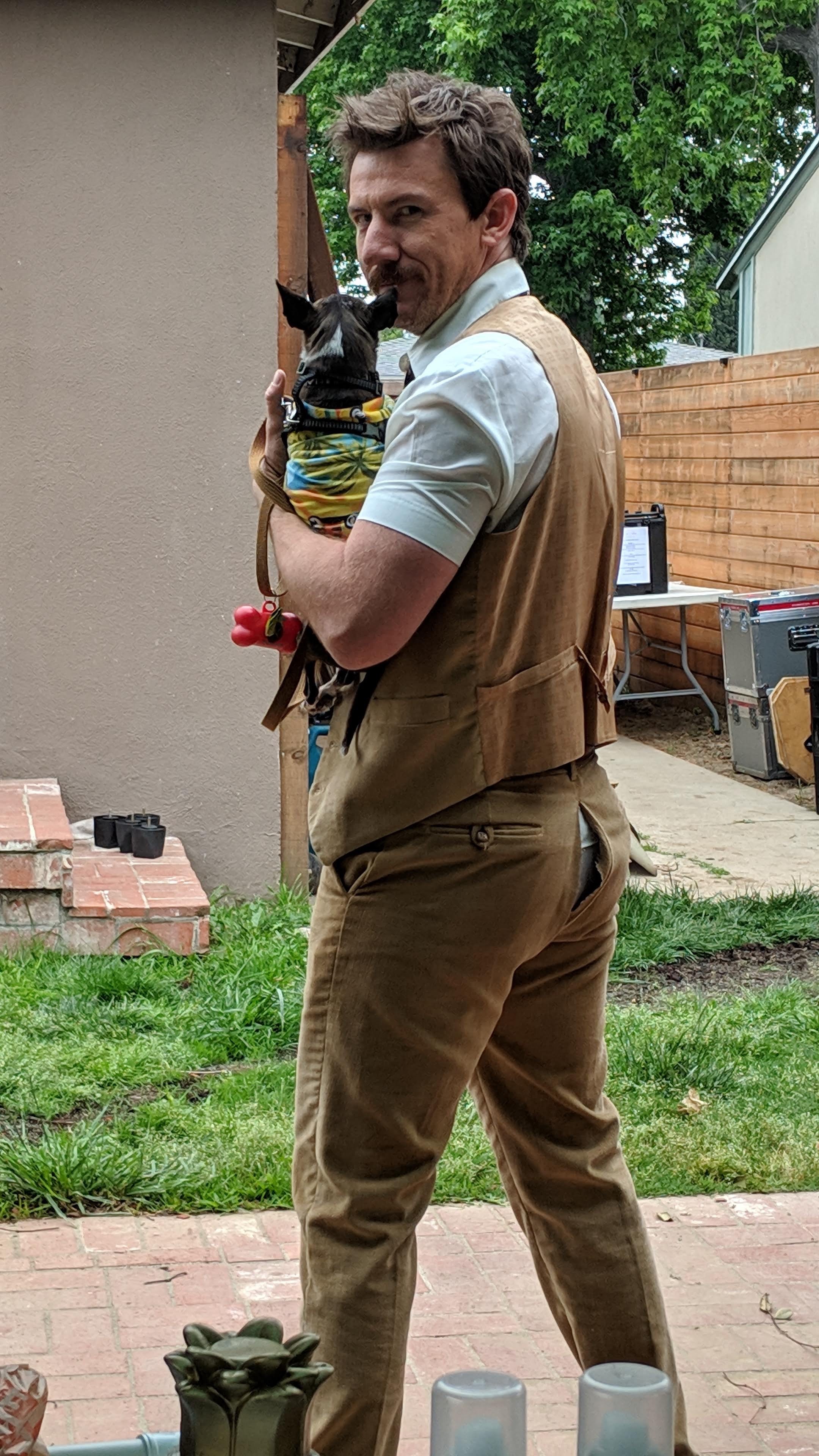 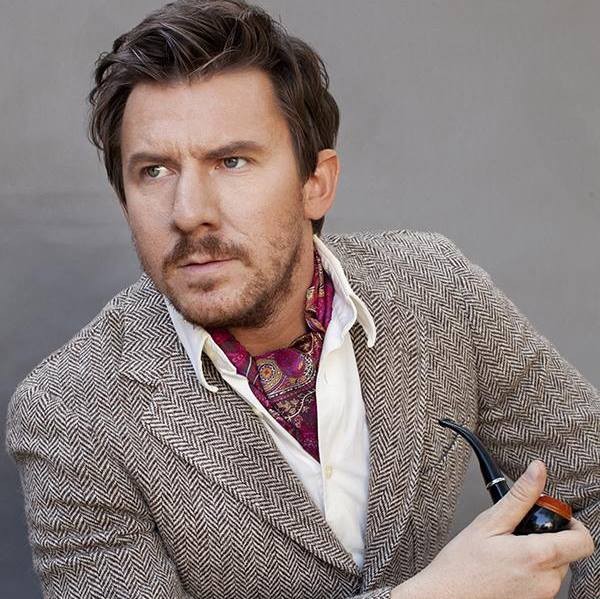 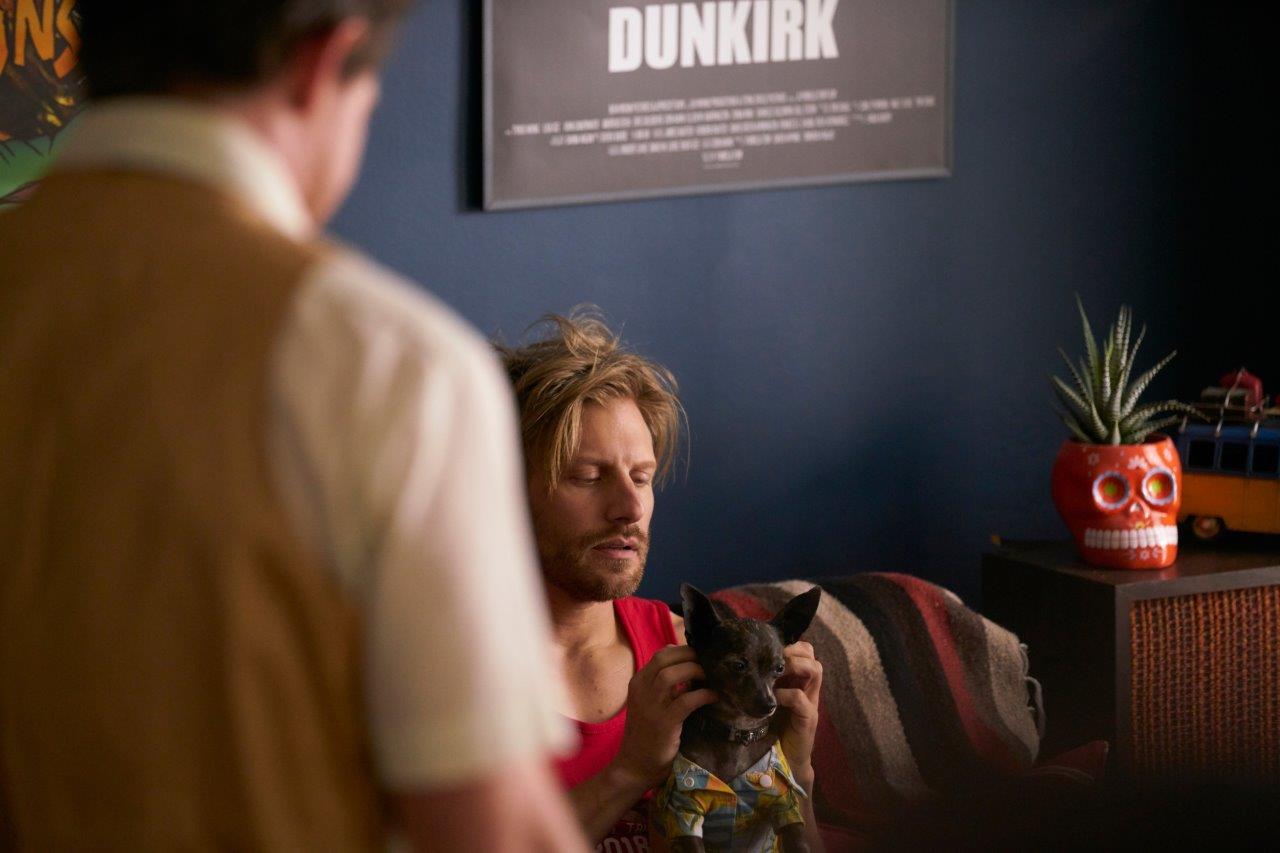