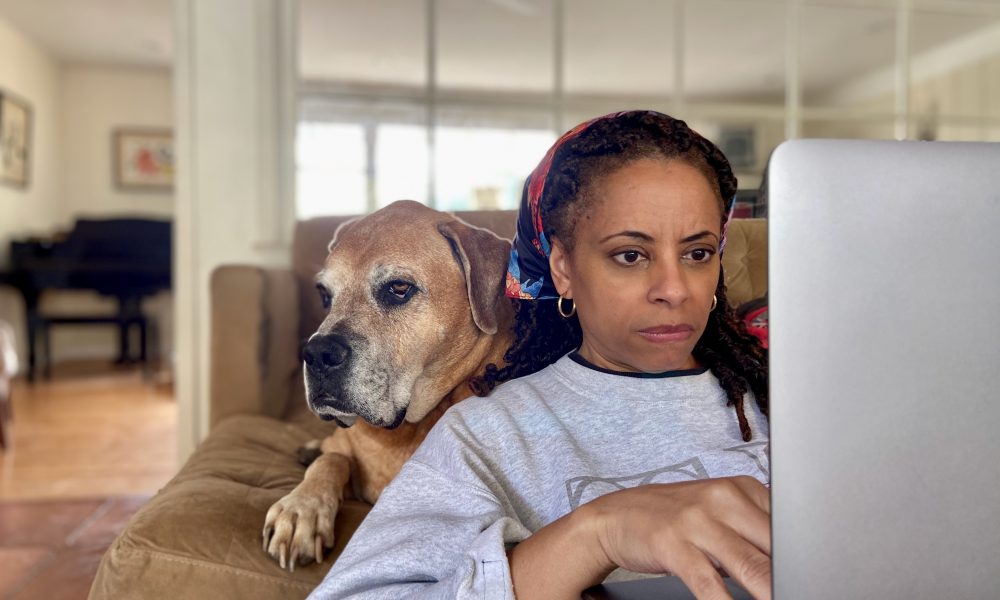 Today we’d like to introduce you to Wilandrea Blair.

Hi Wilandrea, thanks for joining us today. We’d love for you to start by introducing yourself.
I’m a writer. I started writing early because I was super shy and writing was a way to look busy so people didn’t talk to me. It was also because of Annie – as in “little orphan”. I loved Annie. I loved the story. I loved the sun coming out tomorrow – the whole shabang. I saw the musical at the Fox Theater in Detroit. I was eight or nine. My first play. It was a big deal. I was mesmerized until about halfway through when it hit me – everyone on the stage was white. Even the dog was blonde. All white everything. Black girls couldn’t even be orphans?! It made me want to write stories about worlds where I actually existed. But I was also raised by two teachers who believed in gainful employment. So, I compromised. I became a broadcast news writer/producer. Technically, I was writing and producing a “show” on TV. Then I got into advertising, where I got to make mini movies – even if they were only 60 seconds and had to mention a product three times. One day, I looked at my daughter and thought – who was I to tell her to pursue her dreams if I never even tried. So, I applied to AFI. All they could say was “no”. They said yes. For two years, I gave myself permission to put me first. I wrote a lot, learned a lot, made some movies and connected with some incredibly talented and generous people. It was the first time I felt like I was where I was supposed to be. I also think I’m supposed to be in a writer’s room. Just putting that out in the universe.

Can you talk to us a bit about the challenges and lessons you’ve learned along the way. Looking back would you say it’s been easy or smooth in retrospect?
A smooth road? No. It was pretty bumpy and mostly uphill with a lot of detours. The biggest struggle was my husband’s health. He has ulcerative colitis. Usually, we only have to deal with a periodic flare up or ER visit. Nothing too crazy. Then it got crazy. I was working full time, had two kids and a husband who was battling the disease of addiction thanks to doctors feeding him fentanyl. The battle went on for about five years. During that time, my father died, followed by my brother-in-law and then my father-in-law a few months later. All the while, doctors kept prescribing my husband more drugs and trying to convince me they knew best. They didn’t. I got rid of his doctors and put him in rehab. Today, my husband – who took massive doses of opioids just to function – is completing his Masters in Family Therapy, volunteers as a child advocate and only takes an occasional Tylenol. Part of me is still like f#%k doctors. Not all of them, but you know who you are. After taking that mini tour of hell, I realized there’s never a perfect time to follow your dreams except for right now and every single day. Life isn’t short. It’s long and you owe it to yourself to make the most of it.

As you know, we’re big fans of you and your work. For our readers who might not be as familiar what can you tell them about what you do?
I’m a screenwriter who focuses on hot mess Black female protagonists who navigate diverse worlds with heart and humor. Basically, I’m writing what I know. Sometimes I throw in a monster, alien or A.I. with attitude. I consider myself a comedy writer who grounds humor in something real – so something lingers after the laugh. I’m really proud of a project I worked on as a participant in the CannesFilms Unlimited Writers Residency. It’s a fictionalized historical drama with hints of satirical comedy inspired by the true story of a young Black poet. It’s heroic, tragic and funny and I’m just excited about telling it with my own twist. The work I’m most proud of is still in progress – my kids. I have an amazing daughter and an incredible son who, beyond being my children, are just cool people. I figure as a parent, you have one job – not putting another asshole out in the world. I feel like I nailed it.

Do you any memories from childhood that you can share with us?
When I was 6, I got run over by a car… on purpose. I was the youngest of my cousins and treated accordingly. We were sitting by the driveway while my uncle was backing out and we put our feet in the way of the tires – playing chicken. They jerked away at the last minute. I didn’t. Sure, it was a dumb thing to do. But here’s the thing: they all looked at me differently after that –  instant respect with a side of nervous glances. Something shifted. I felt powerful and dangerous – whatever that means to a first grader. Of course, if I could go back, the older, wiser me would tell my 6-year-old self to get the hell out of the way. I mean, probably. 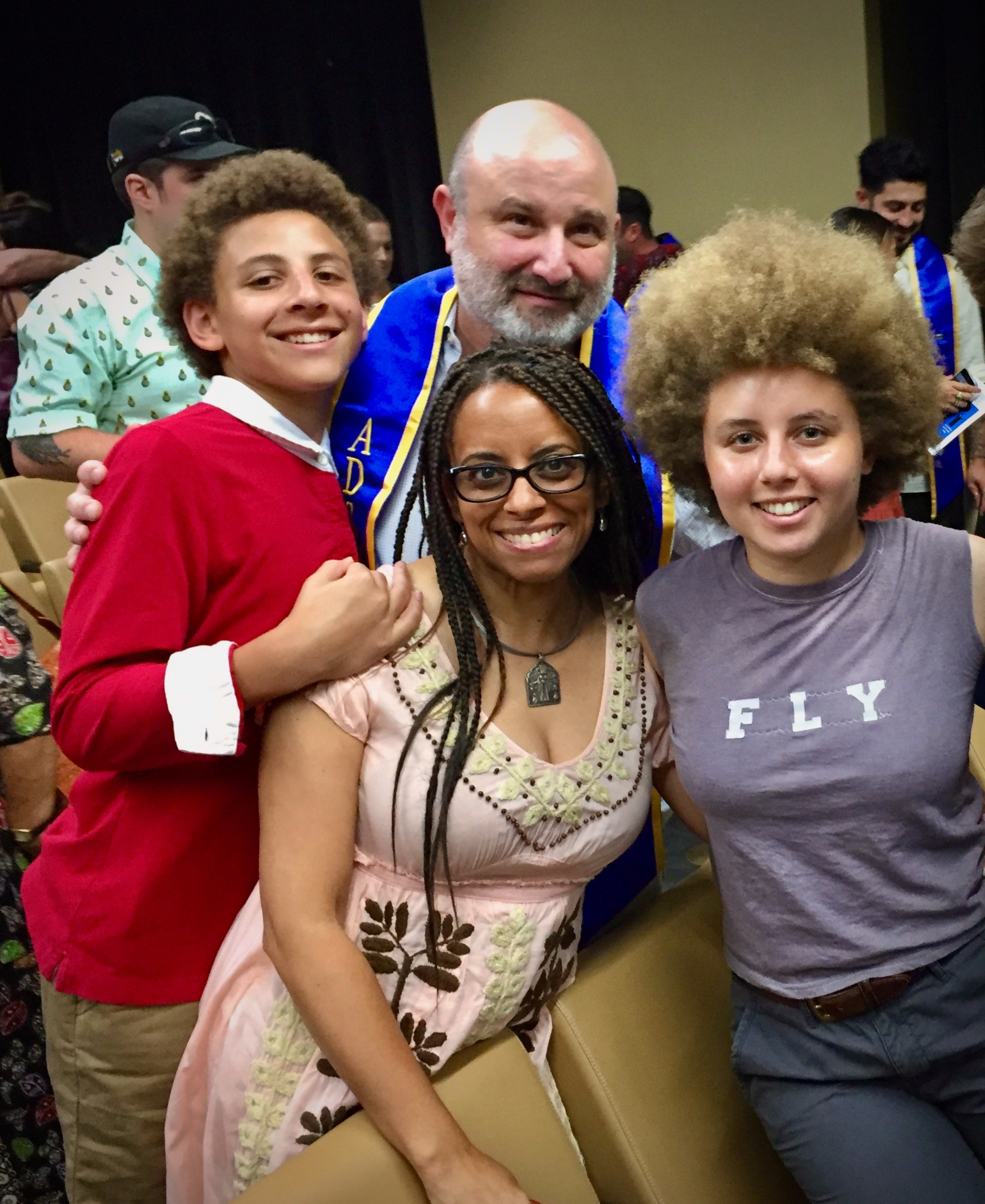 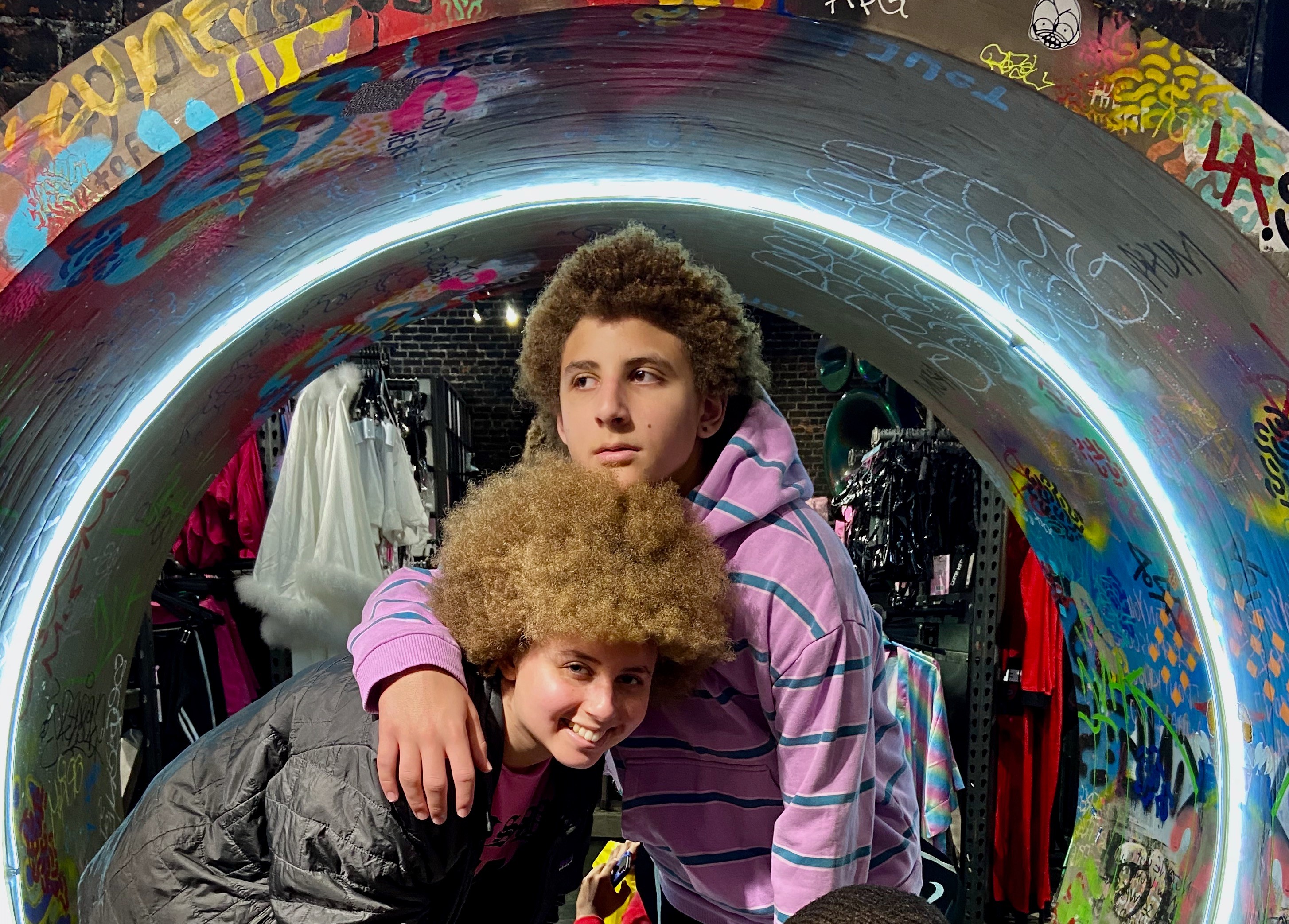 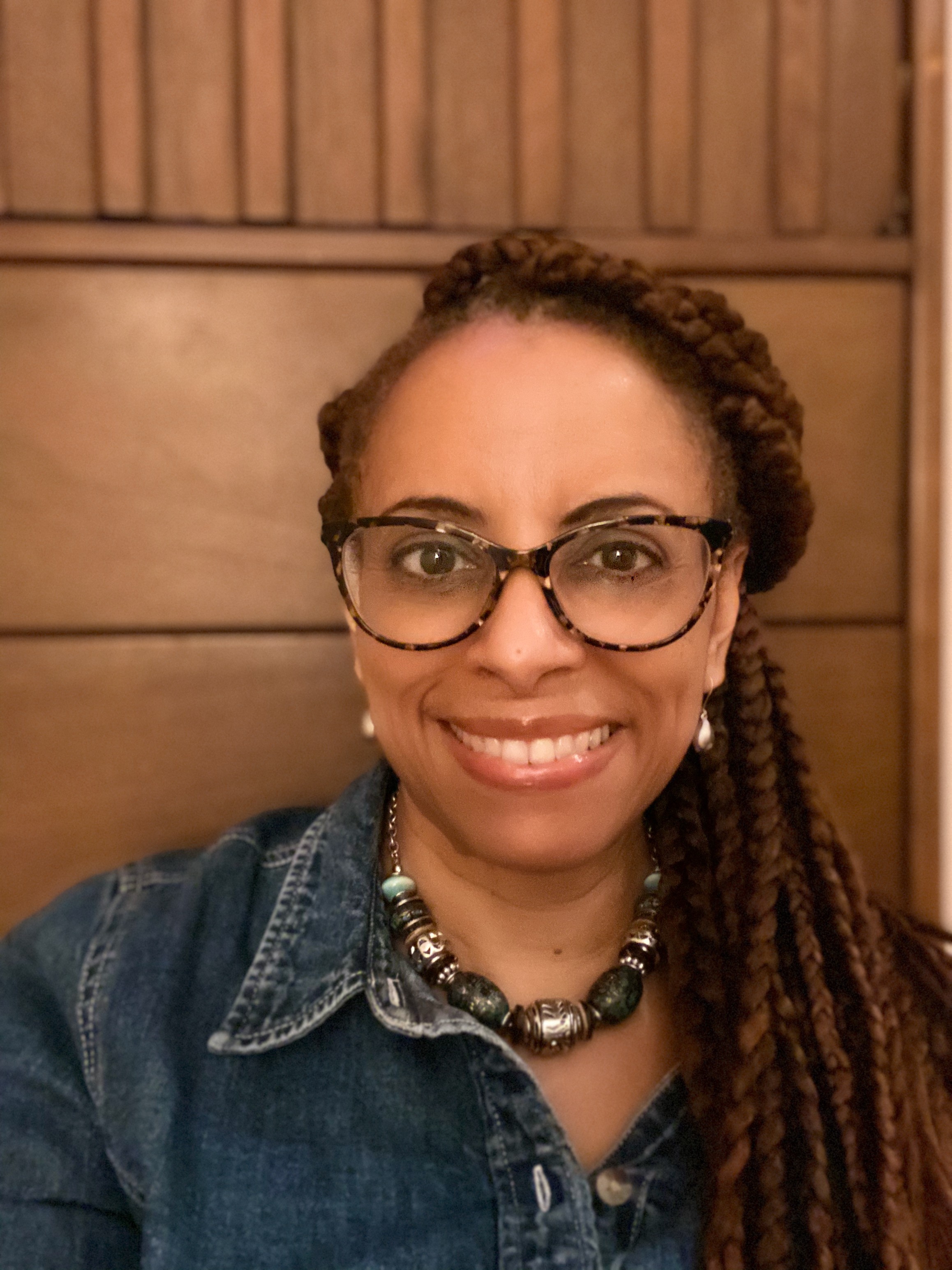 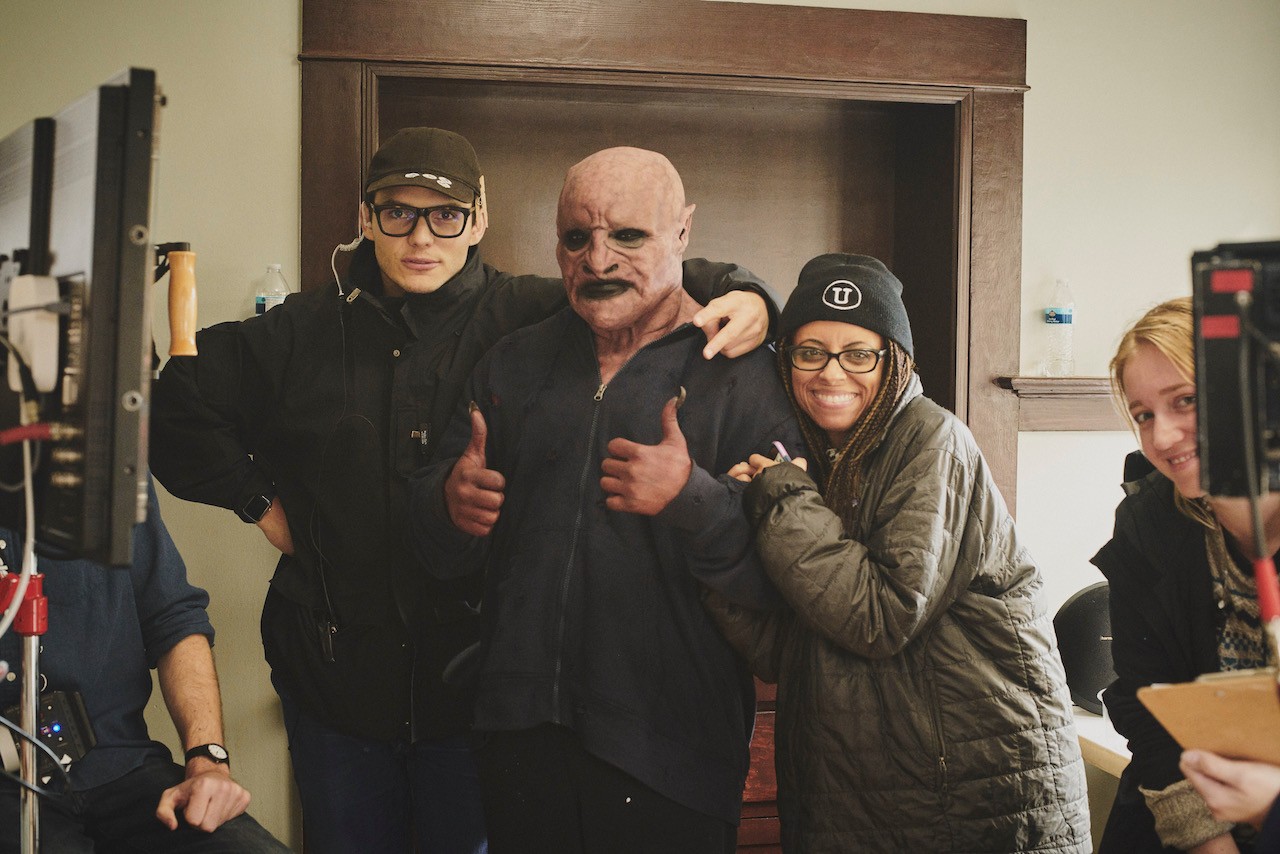