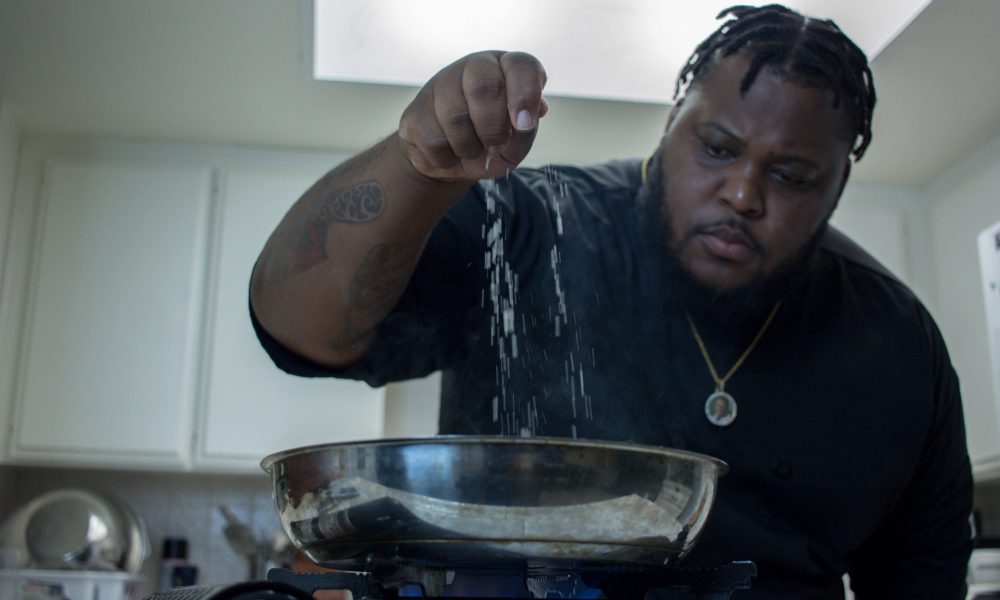 Today we’d like to introduce you to Timothy Baker.

Hi Timothy, it’s an honor to have you on the platform. Thanks for taking the time to share your story with us – to start maybe you can share some of your backstory with our readers?
It started about 2006 cooking for family and friends mainly, just wanting to be in the kitchen trying to impress my father mostly. He didn’t let anybody in his kitchen and mostly didn’t eat everybody food. I was going on YouTube and Google to look up ingredients on how to make certain things and try to mimic the style of plating and that was fun to me it had my mind going crazy trying to make something look presentable on a plate when I look back then to where I thought my presentation was superb to now “lol” I wouldn’t have eaten my past food. That motivated me to go to college at “LeCordon Bleu” in Pasadena. I started in 2008 traveling back and forth on that 100 fwy took a toll on my old school Mercedes my Riq (Big A) called it the nino brown lol yea, it broke down on me and I thought that was a sign that cooking wasn’t for me plus I didn’t have a car to get back to school so my focus was on getting money to get a car so I had to get a job but at the same time I still was cooking and the people still wanted my food. People was asking me “are you chef or do I just like to cook?” Or they would say, “you need to go back to a school” so I took that as another sign so I went back to school. In 2015 received my degree and the rest was history “Chef Timbo Catering” took off and never looked back.

Can you talk to us a bit about the challenges and lessons you’ve learned along the way. Looking back would you say it’s been easy or smooth in retrospect?
It was a struggle in the beginning for sure not having staff doing events on my own because I was scared to ask for help because I wasn’t making enough money to pay. I never was the one to underpay somebody. I felt like people would talk about me lol I was cooking for 300 people by myself stressing tired and struggling; it was terrible I was ready to quit I had enough. I had to sit down and learn the game even more figure out where to get product from. I really didn’t have anybody to look up to didn’t know any other chef didn’t have anybody to ask. I had to learn for myself.

Can you tell our readers more about what you do and what you think sets you apart from others?
In the beginning, I was known mainly for my tacos pretty much just like most of the chefs that I know now started off cooking tacos it’s easy and simple and everybody wants it. Can’t nobody deny a good taco I can eat tacos all day everyday. I did it just to get my name out there and then I started posting plates on Instagram setting up dinners as if I’m cooking for somebody just to get attention and get people asking how much is this how much is that how much for private dinners lol so I think my private dinners are what I’m proud about I think a lot of people is not doing it it’s a few not a lot and just being me sets me apart from others my food I rather show you then tell you.

Risk taking is a topic that people have widely differing views on – we’d love to hear your thoughts.
I think anything you do in life is a risk especially if you want to achieve a higher goal. I was full-time for years working at a bus company but I was happy I didn’t quit. I just went part-time to focus more on my business and that took a toll on my house my family money wasn’t coming I. Like it use to business was slow but that was the chance I was willing to take, that was a risk because working a 9 to 5 and it was really 12 to 12 some days and taking orders wasn’t it at all I don’t knock nobody for doing I still do it but only a couple hours and I’m about to stop that as well I’m on my way completely out. 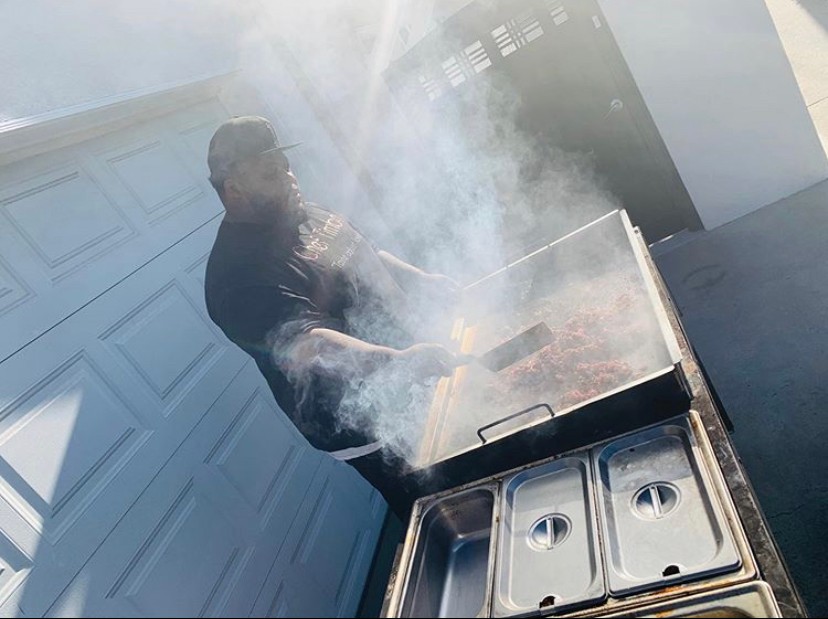 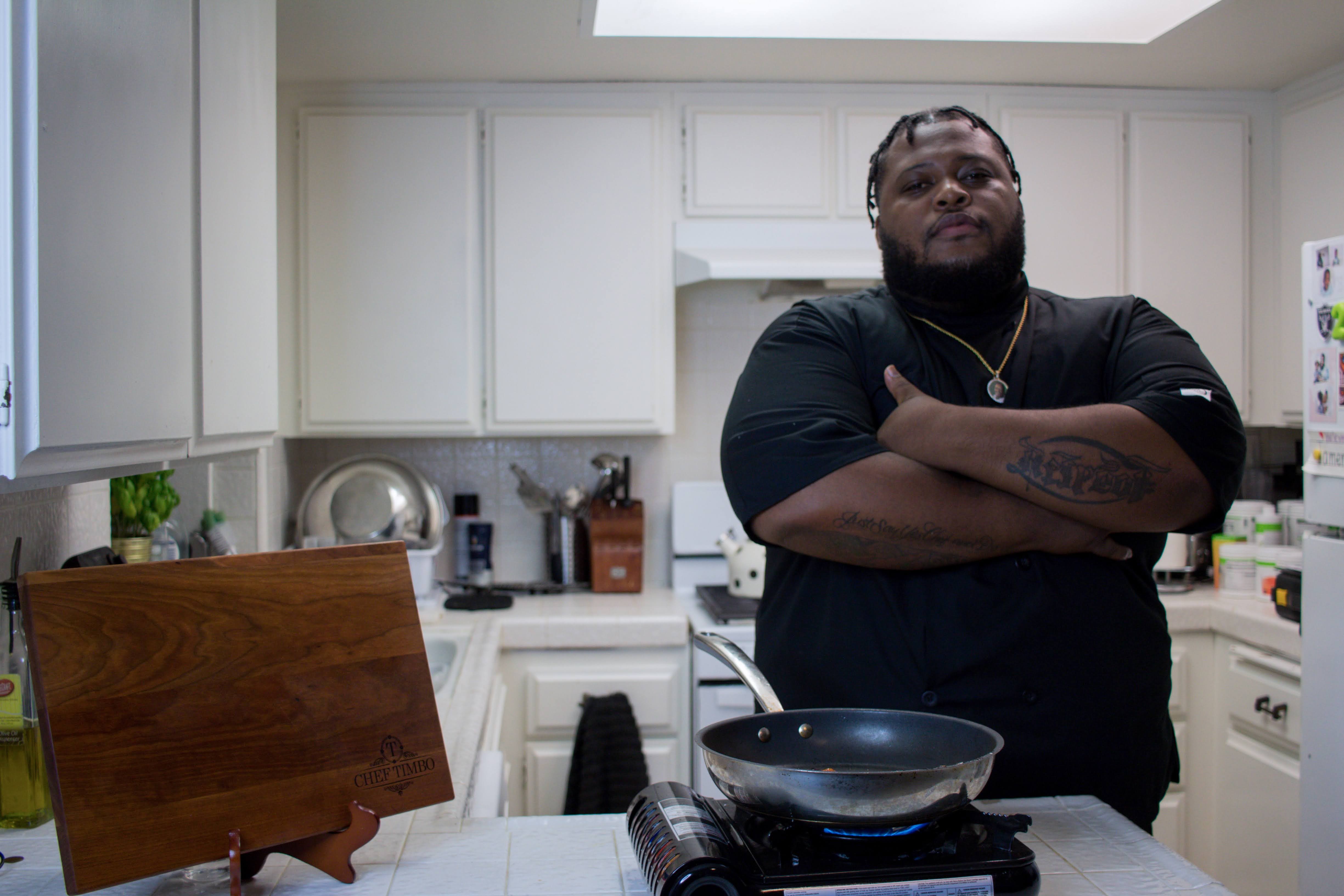 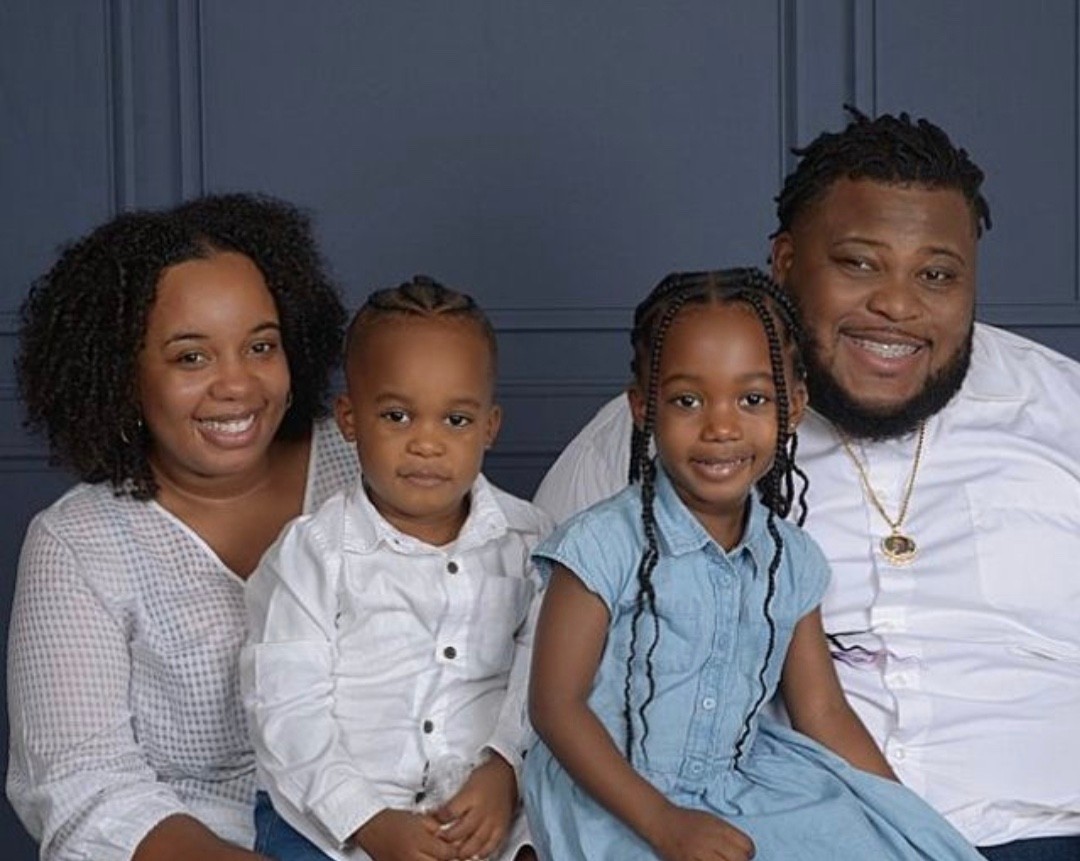 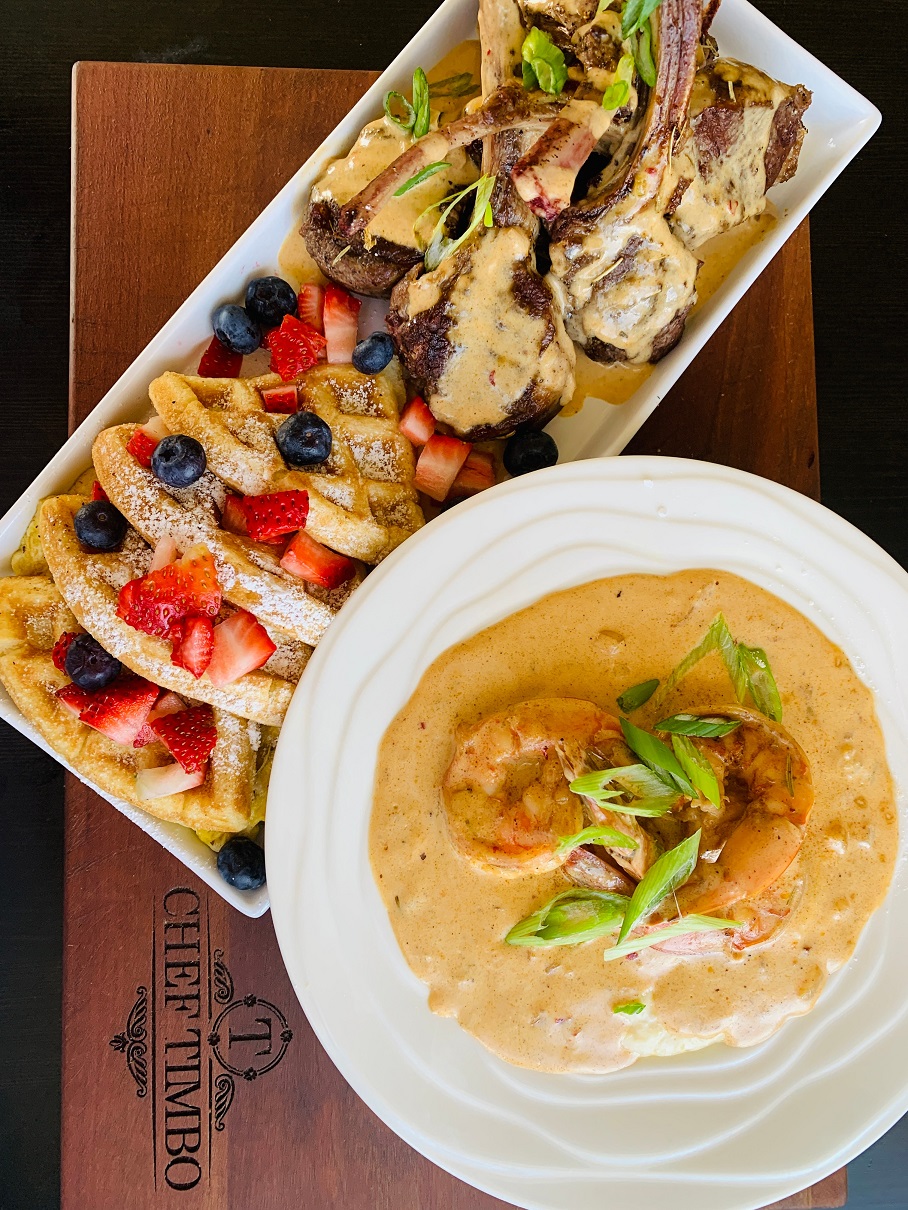 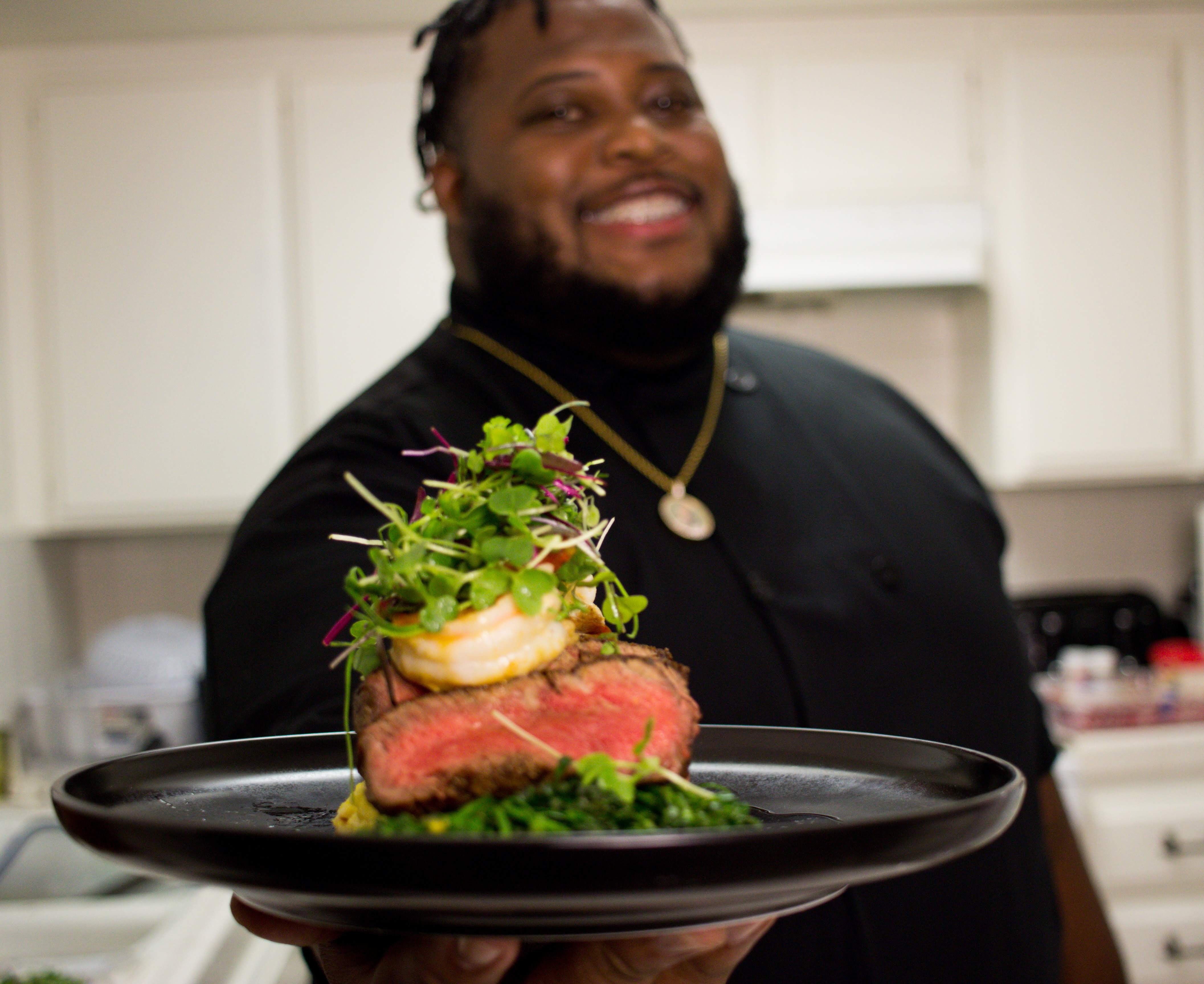 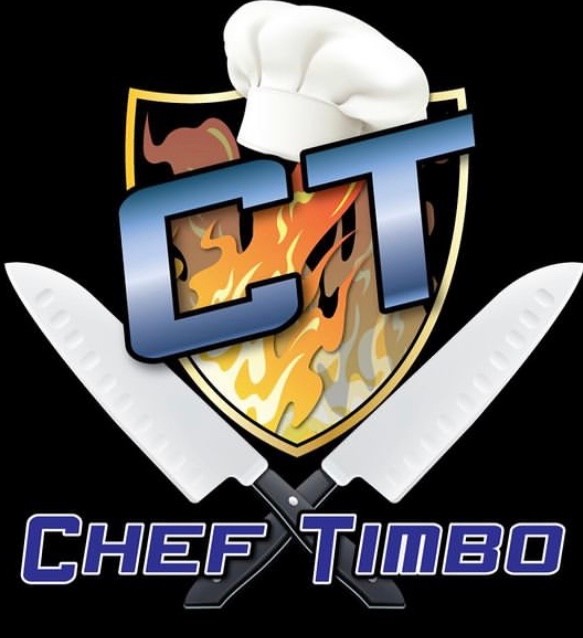