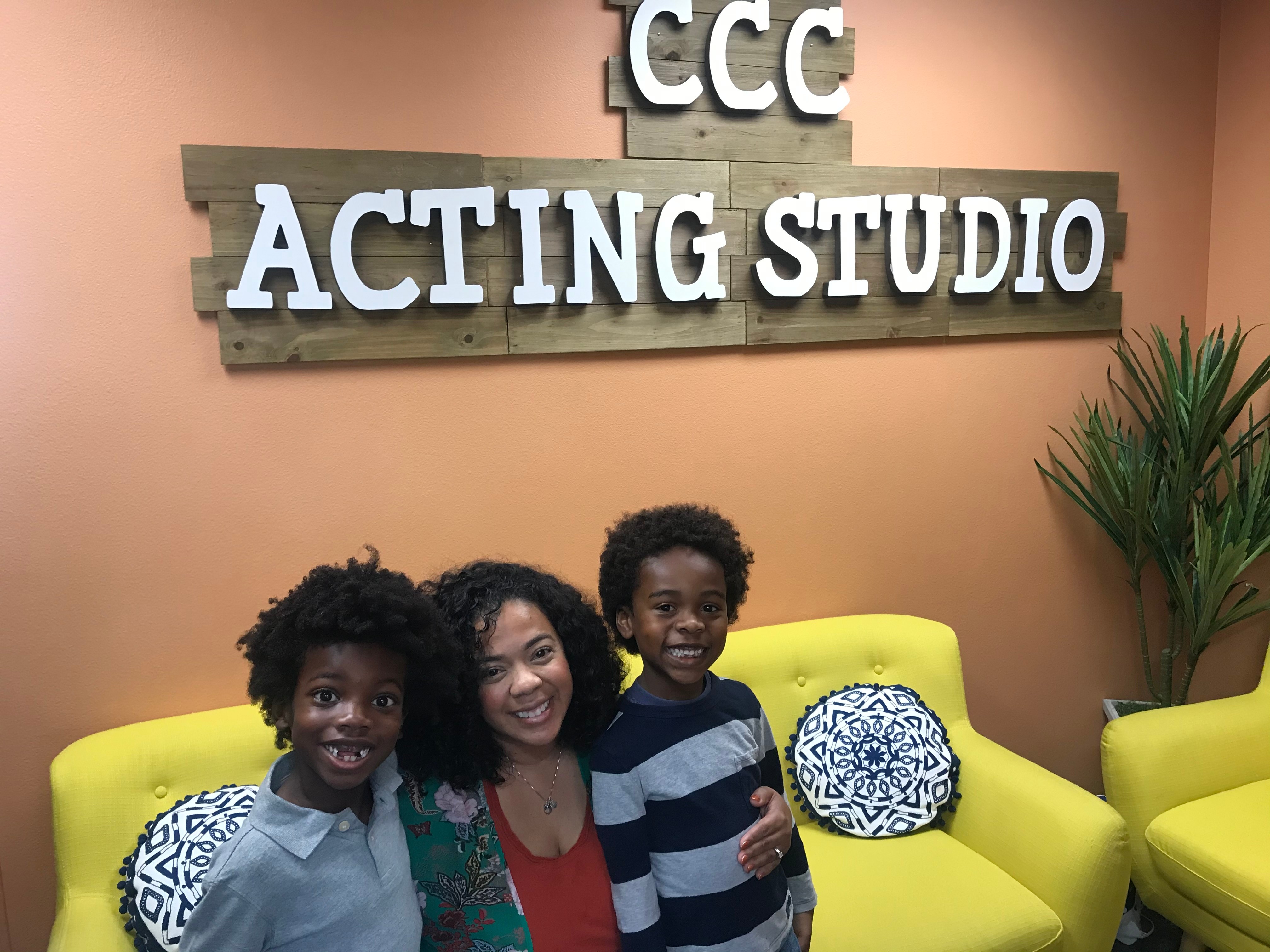 Today we’d like to introduce you to Tameka Cruel.

Hi Tameka, please kick things off for us with an introduction to yourself and your story.
I’ve been acting since I was 14 years old and always inspired being both a director and actress. I worked as a production assistant and 2nd 2nd AD while in college working on my theatre degree at Chapman University. Life happened and I became a mom, so I put my acting on hold and started a new adventure in Hollywood as a mom of a child/model actor. As my son Seth got older and was able to understand that acting wasn’t just about memorizing lines and that there were many layers to playing characters, I became his acting coach. After having much success with him landing roles in big feature films such as Black Panther where he portrayed the younger version of a Killmonger played by Michael B. Jordan amongst a host of other tv/film credits, I decided to open a full service acting studio for young actors in the heart of Orange County CA. CCC ACTING STUDIO was designed to create confident characters!

Would you say it’s been a smooth road, and if not what are some of the biggest challenges you’ve faced along the way?
Opening your own business is definitely a struggle especially when there are so many acting studios in both LA and OC. I had to find what made not only myself but the studio authentic and true to my values and what style of training would work for actors ages 6-17 years old.

As you know, we’re big fans of you and your work. For our readers who might not be as familiar what can you tell them about what you do?
I’m most proud of the work I see my actors in on the big screen and tv. I currently have five series regulars on networks.

Risk taking is a topic that people have widely differing views on – we’d love to hear your thoughts.
I feel the only way to know if you can achieve anything in life is taking risks… I’m a huge risk taker when it comes to following my dreams and goals. Everyone has to start somewhere to get where they are going. Opening my acting studio was a huge risk but I stepped out on faith and the rest of it speaks for itself. I opened my studio with just five students three years ago and today I have over 80 students and currently coach students in different parts of the country. 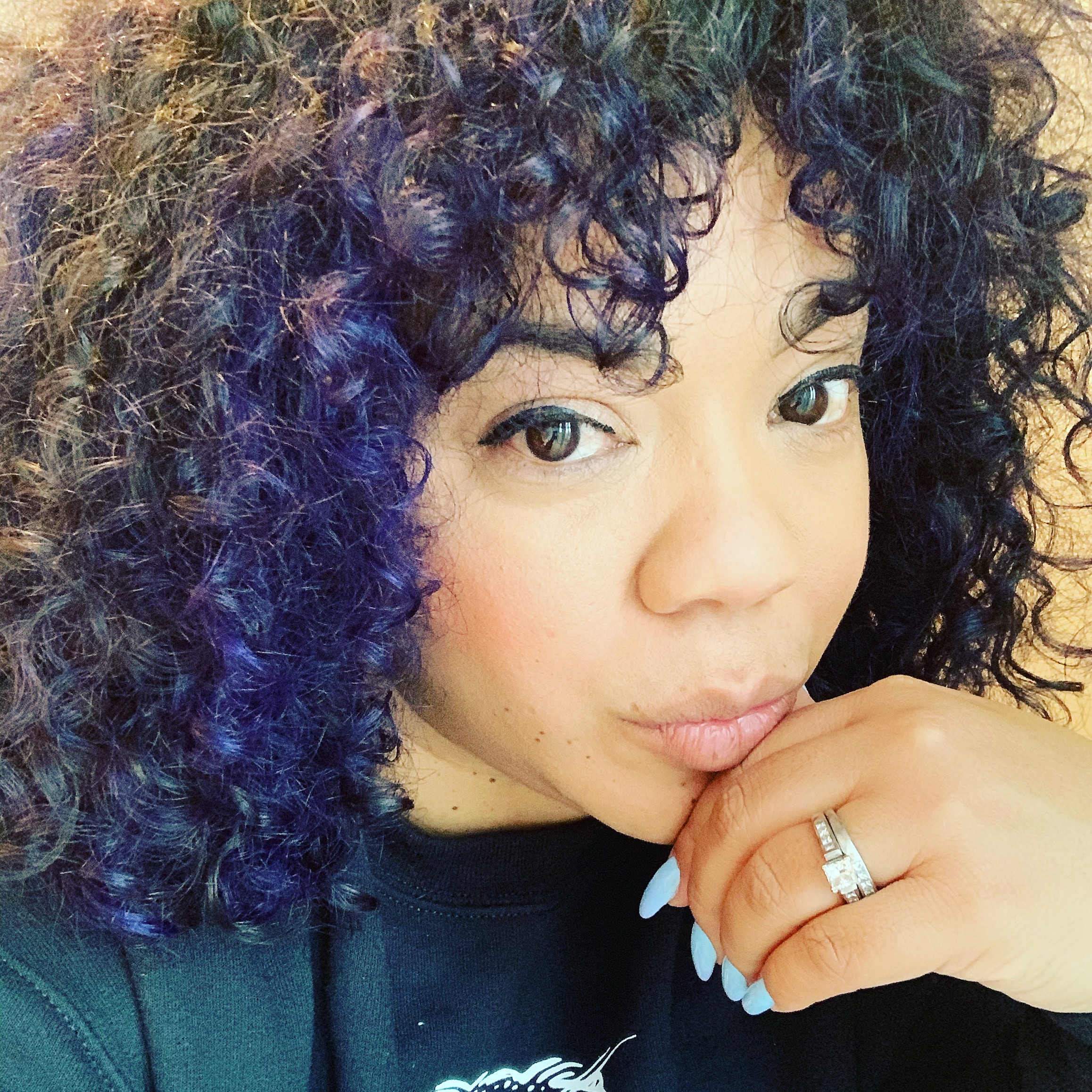 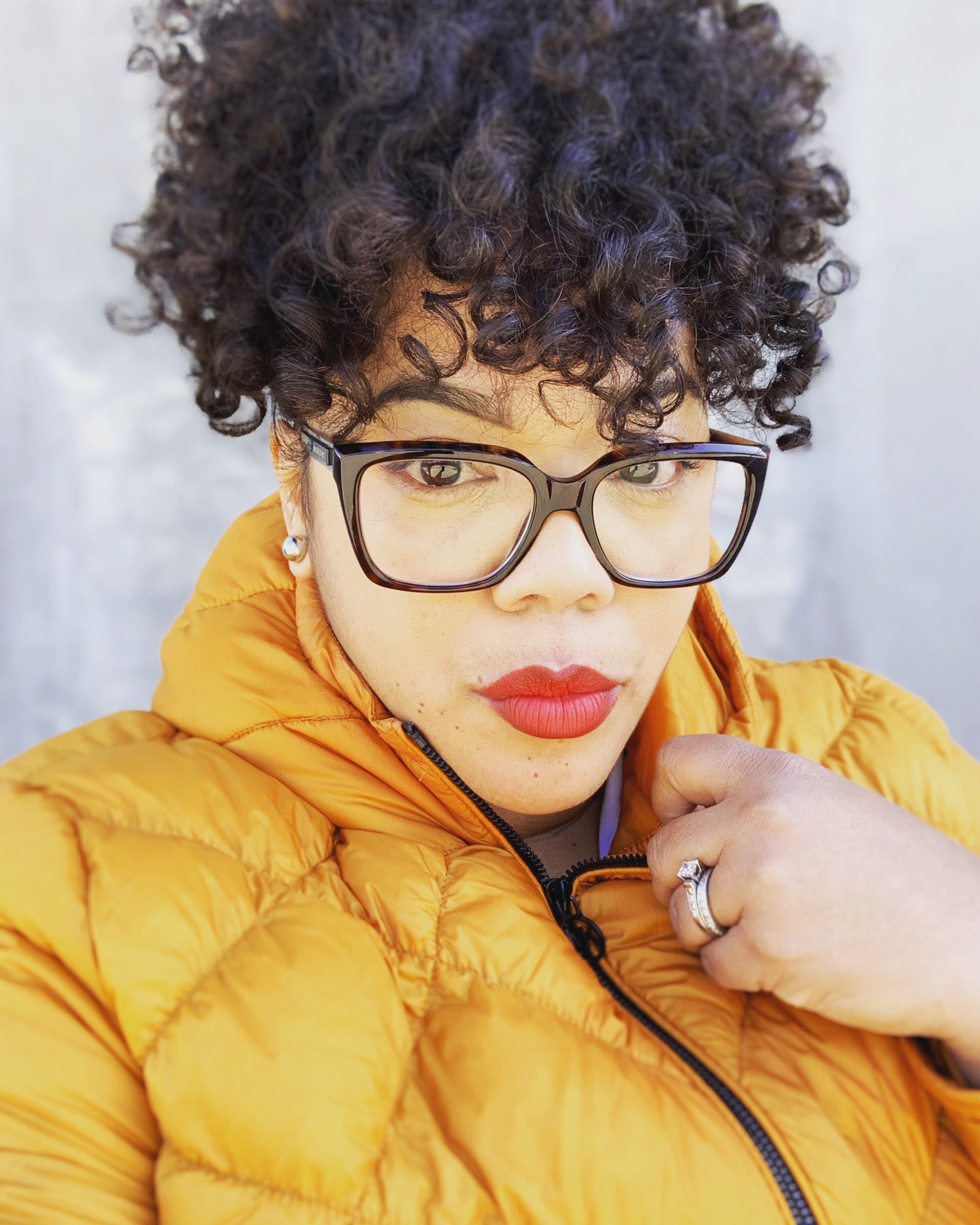 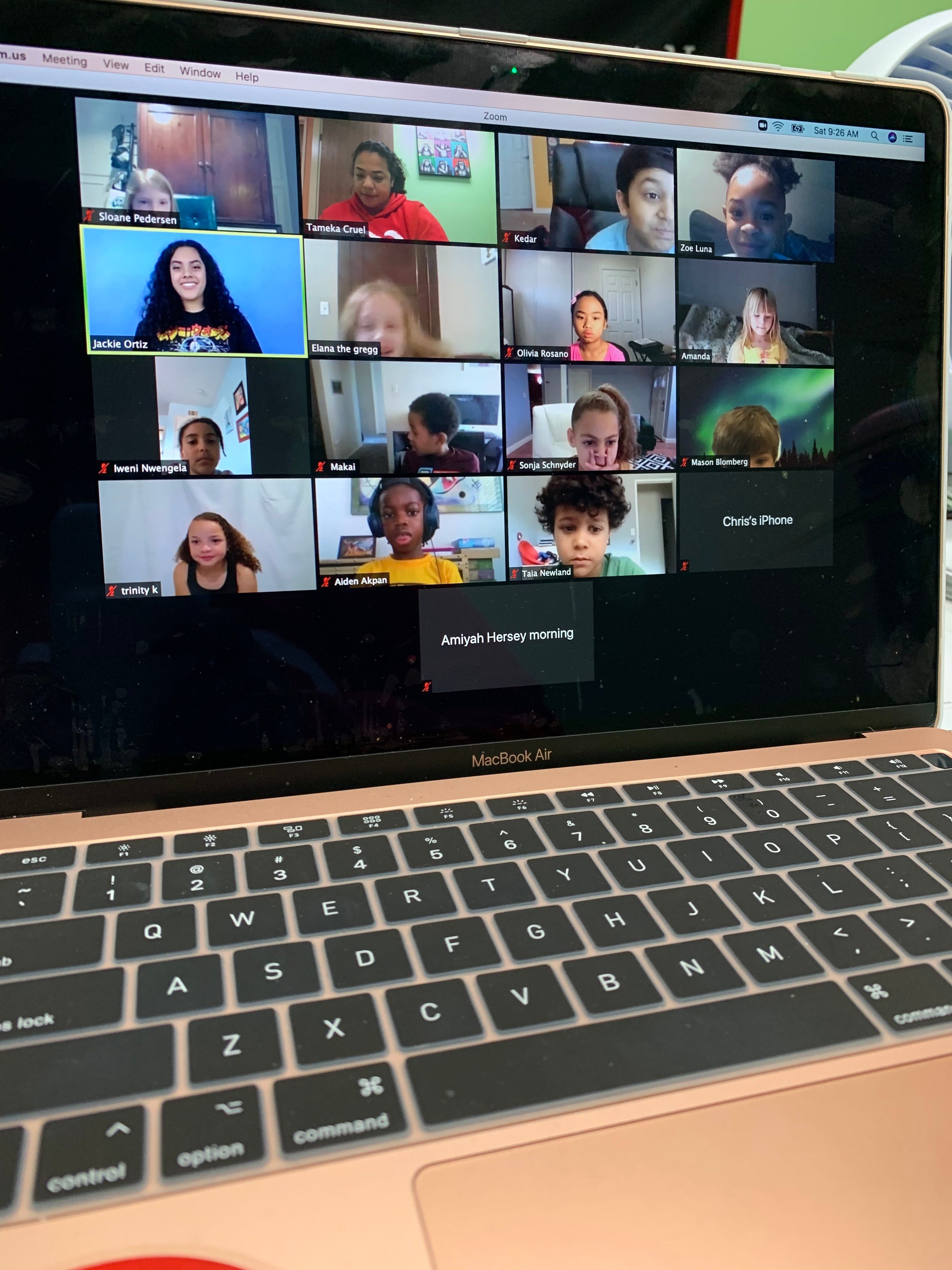 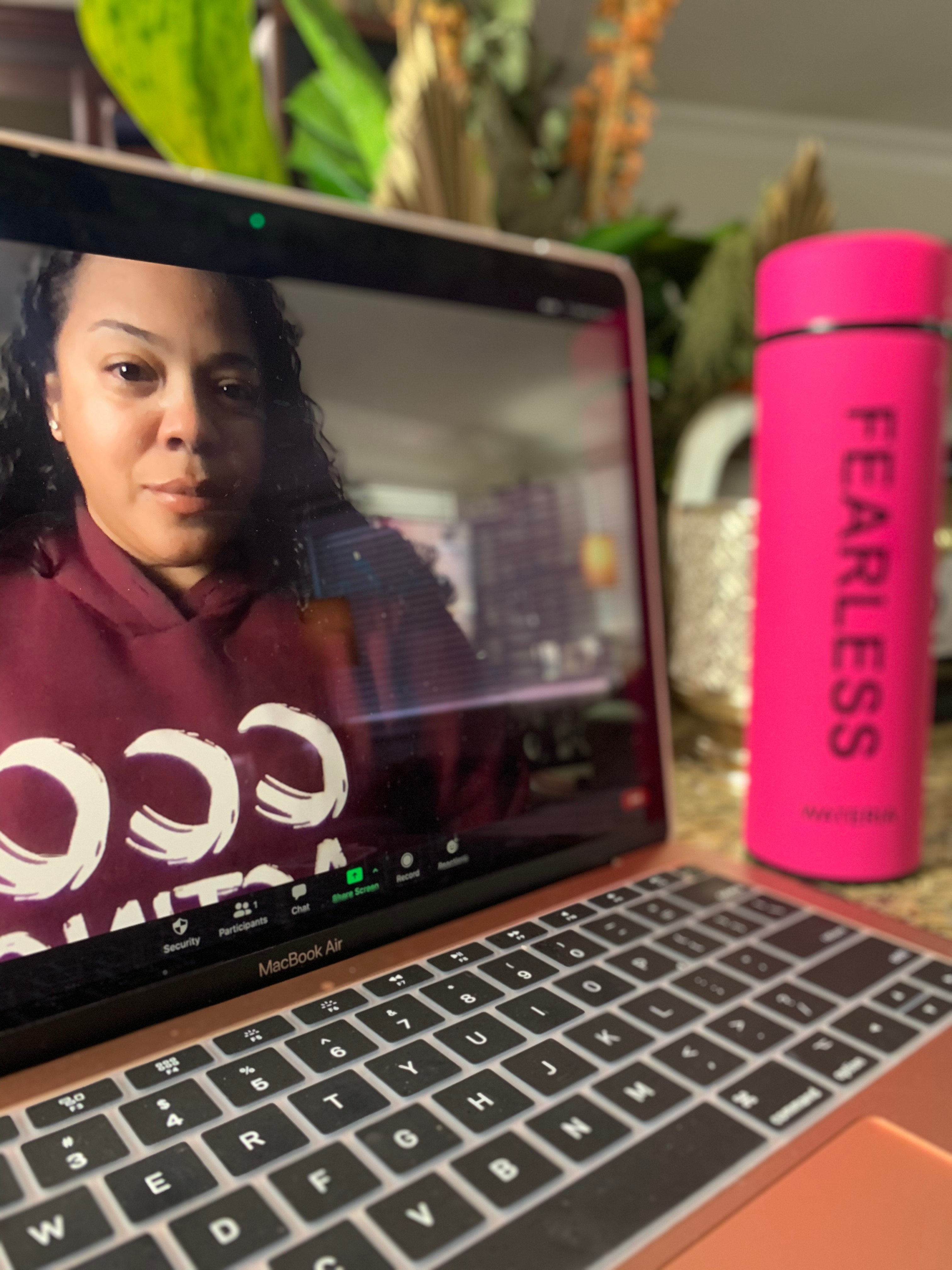 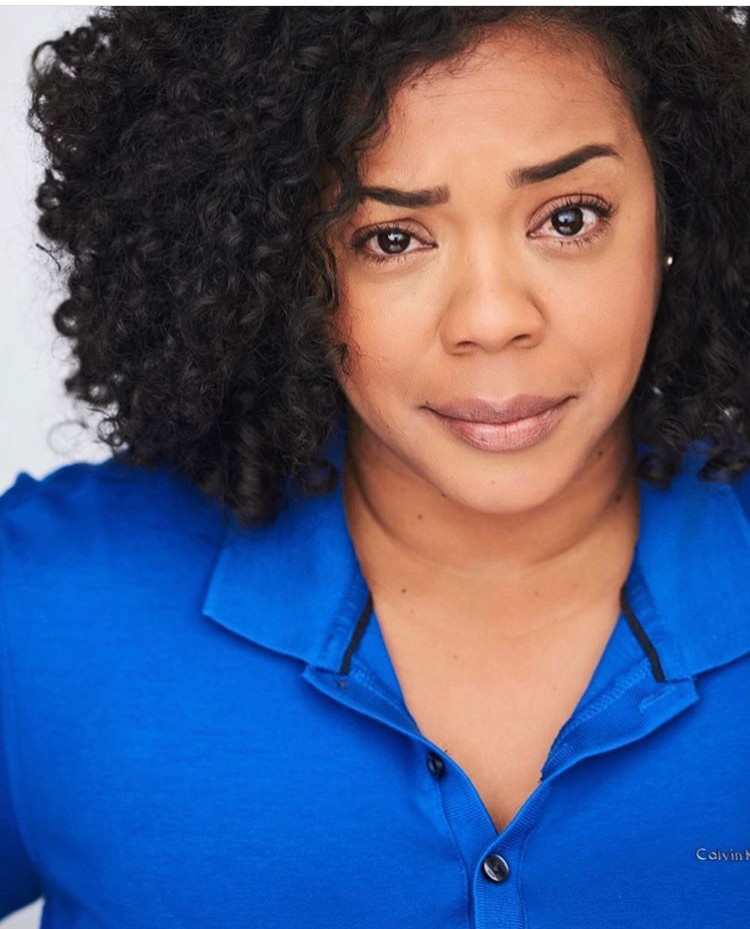 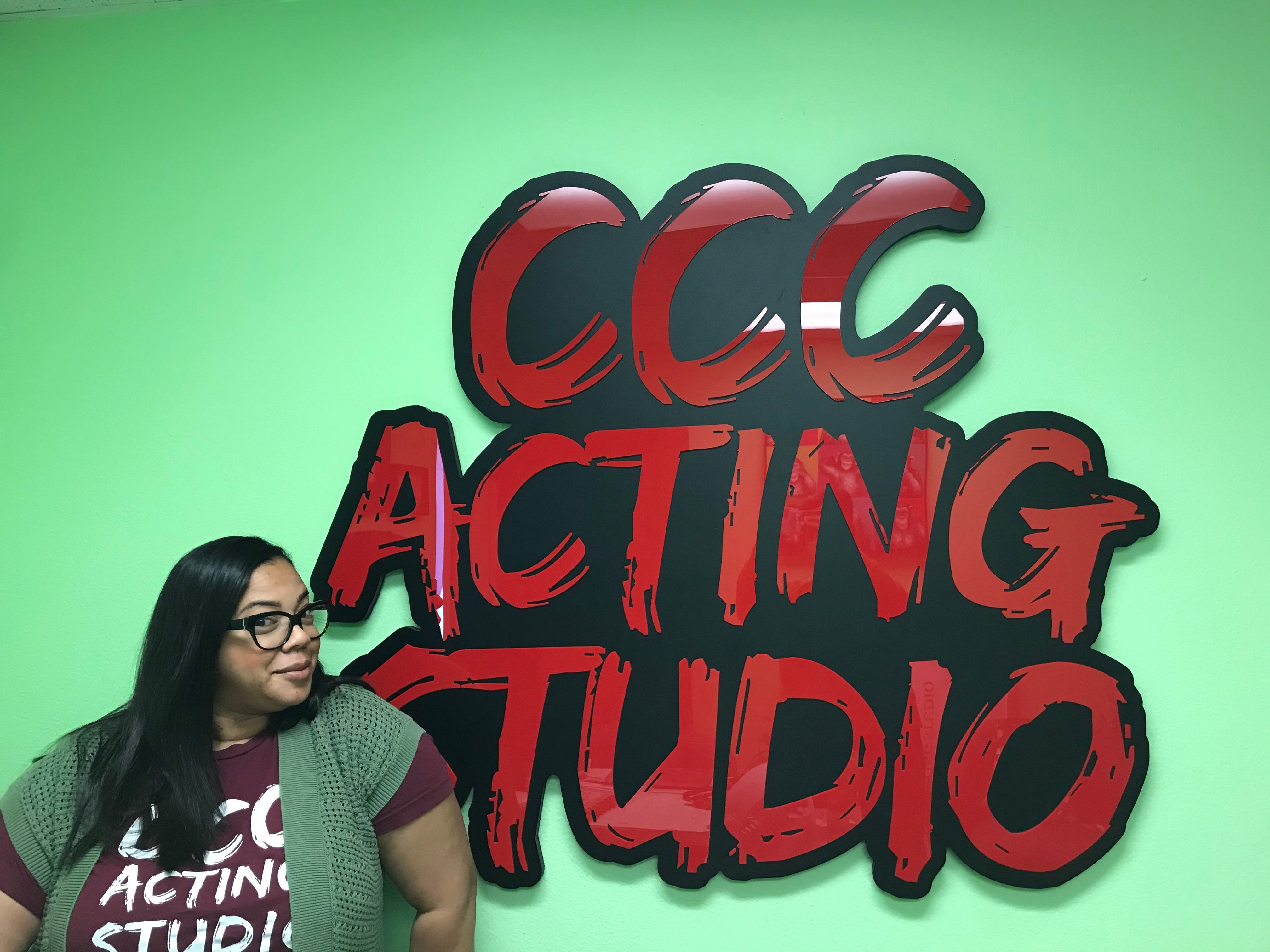 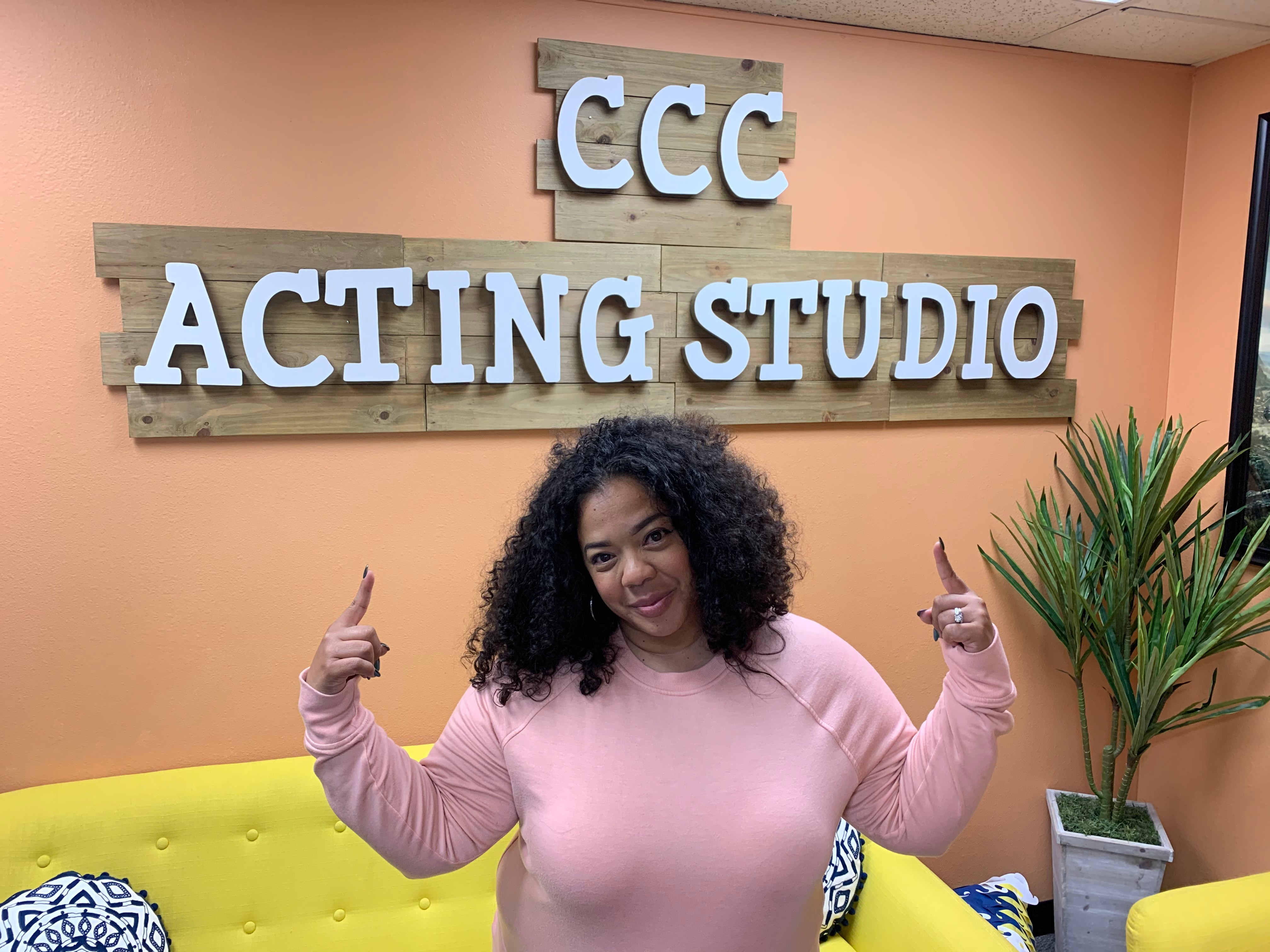