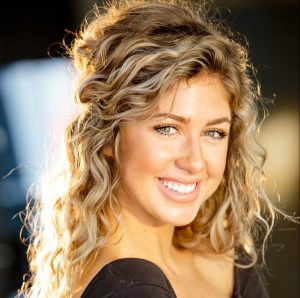 Today we’d like to introduce you to Sutter Nolan.

Hi Sutter, it’s an honor to have you on the platform. Thanks for taking the time to share your story with us – to start maybe you can share some of your backstory with our readers?
I grew up in small-town Minnesota, eh? As a kid, I remember watching Jurassic Park with my dad and thinking, ‘Wow that looks like fun’. It was at that moment, I vowed to someday be an actor (so I could play make-believe with Dinosaurs obviously). However, it was a humble beginning, being cast in my first role as “Ambulance Driver #2”. No one played a more convincing second fiddle ambulance driver than I did running across the stage to rescue the lead in his defining moment. I went on to pursue a degree in Communication from the University of Missouri and added a double major in Theatre: Performance. (I always joked with my parents, one major for them one for me). I actually got a scholarship while I was there “Terry Perkins Scholarship for Comedic Actress” to prove to my parents that my friends weren’t the only ones that thought I was funny. I’ve always wanted to pursue a comedy route for acting (unless dinosaurs are involved then all bets are off).

I moved to the windy city of Chicago post-graduation and studied at Second City and Improv Olympic. I dabbled in some stand-up, and of course, waitressing. I saved up and moved out to LA in January of 2019 with one of my best friends from college. Immediately upon arriving, I signed up for The Groundlings, found an acting studio, did stand-up with PrettyFunnyWomen and starting barista-ing. I was a natural..at making coffee…everything else will take time and hard work. I quickly learned to make a MEAN almond milk latte–just ask Jason Segel

Can you talk to us a bit about the challenges and lessons you’ve learned along the way. Looking back would you say it’s been easy or smooth in retrospect?
HA…I don’t even think there’s a road…it’s more like an overgrown path that I have to hack my way through with a machete blade. BUT–it’s been fun! I can always find something to laugh about. And there have been a LOT of learning moments. I mean, like Thomas Edison said, “10,000 ways NOT to find a lightbulb”. Lesson #1: never mess with someone and their alternative nut milk…ha. I kid, but I do appreciate all the wonderful people I have met along the way, it took some time, but thankful to have found some hidden gems. Something that kept my ego in check during my time in LA (pre-covid) was stand-up. There was no quicker way to humble yourself than to do an open mic night at the Fourth Wall in NoHo. But I think it’s so important to be able to laugh at yourself, a lot of people in LA take themselves too seriously. My grandpa raised me with the mantra “life’s too important to take seriously” and I try to live by that the best I can. Which often means throwing yourself to the wolves on an open mic night.

Can you tell our readers more about what you do and what you think sets you apart from others?
Unfortunately due to the pandemic, I was laid off from my job so I have spent a lot of time reflecting in 2020. My dream would be to host my own live variety show like Carol Burnett–she’s my icon. I love the old vaudevillian schtick comedy and physical humor, I grew up watching old re-runs of The Carol Burnett Show and anything with Jim Carrey. I also would love to have my own B-Horror Movie production company. My dad and I regularly binge watch horror b-movies. We actually just wrote our own B-Movie Horror short and filmed it up at a cabin. It was hilariously awful, cheesy, and wonderful. In post for that right now and will be dropping the premiere on YouTube so be sure to keep an eye out. 😉

Until I’m able to have my own show and horror-b movie production company, I like to create videos & sketches with friends and family. Commercial/Industrial wise I’ve been lucky enough to be a part of projects for BestBuy, Great Clips, PROSE: Custom Hair Care, Dr. Squatch Soap, Visit the USA: Massachusetts. Print work I’m a little newer to but I’ve done stuff for Great Clips, Crisp & Green and a couple styled wedding shoots. Theatre my two of my favorite roles I’ve played are Hester Swane in ‘By the Bog of Cats’ and Veronica Novak in ‘God of Carnage’. I would love to get the opportunity to perform those roles again someday. Dream roles for theatre, obviously the two I listed above, but off the top of my head, Miss Hannigan from ‘Annie’ and Ursula from ‘The Little Mermaid’ Dream roles for film and tv… any roles like Kate Hudson, Julia Roberts, Annette Bening, Allison Janney, Jennifer Aniston. Outside of ‘the industry’, I’m known for my coffee concoctions (I can whip up an impressive latte or cold brew concoction) and custom watercolor paintings (I specialize primarily in houses and pets).

I started water-coloring for a costume design class in college and have been hooked since.Any roommate of mine knows that part of agreeing to be my roomie means you have to do the occasional “art nights” which consist of binge-watching old reruns of Cheers and water-coloring.

Day Job: I’m currently a web design and social media consultant for a wedding industry group. I would like to pursue a career in sales, account/relationship managing, or marketing. I’m kind of a jack(ie) of all trades and think I would thrive in any of those roles. What sets me apart from others besides my resting confused face, THICC Minnesotan accent, and passion for hot sauce?…definitely my Chewbacca impression. It’s spot on. I can only do a few impressions, Chewbacca, Elvis, Jennifer Coolidge, practically any Kristen Wiig character, and an impression of someone doing a terrible impression of Jerry Seinfeld. Impressions really aren’t my thing, I prefer doing original characters, but I’m pushing myself out of my comfort zone.

What’s next?
Plans for the future. Yes. So many. I’m all over the place–I have the attention span of a gnat. That being said there are many things I’d like to do. Being an entrepreneur is something I hold very near and dear to my heart. I would love to host my own variety show someday and own my own b-horror movie production company. Without going too ‘beauty pageant queen’, I’m really looking forward to the world going back to normal again–hopefully soon. I think 2020 really taught me not to take for granted the small things and to try and be more present in the moment. 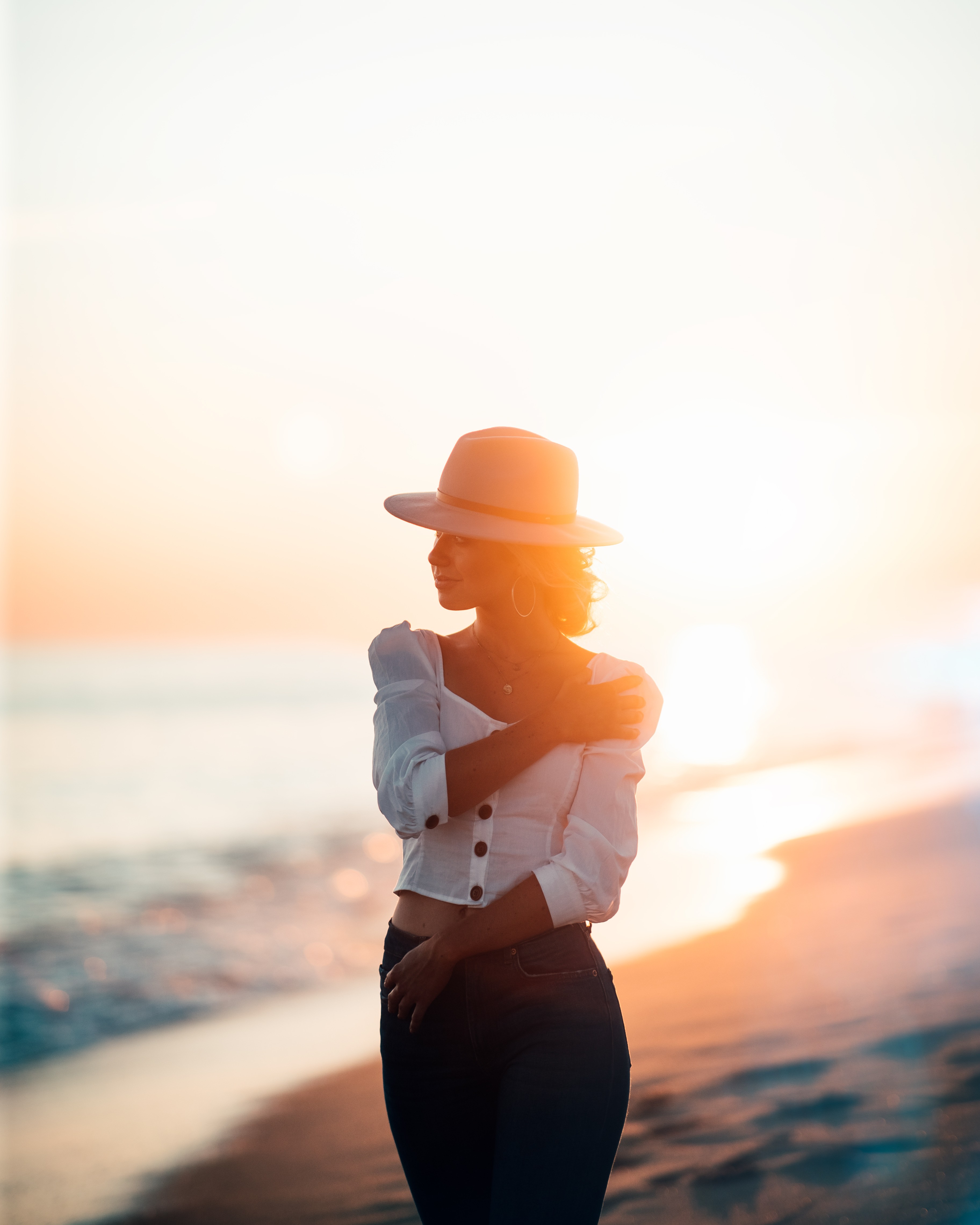 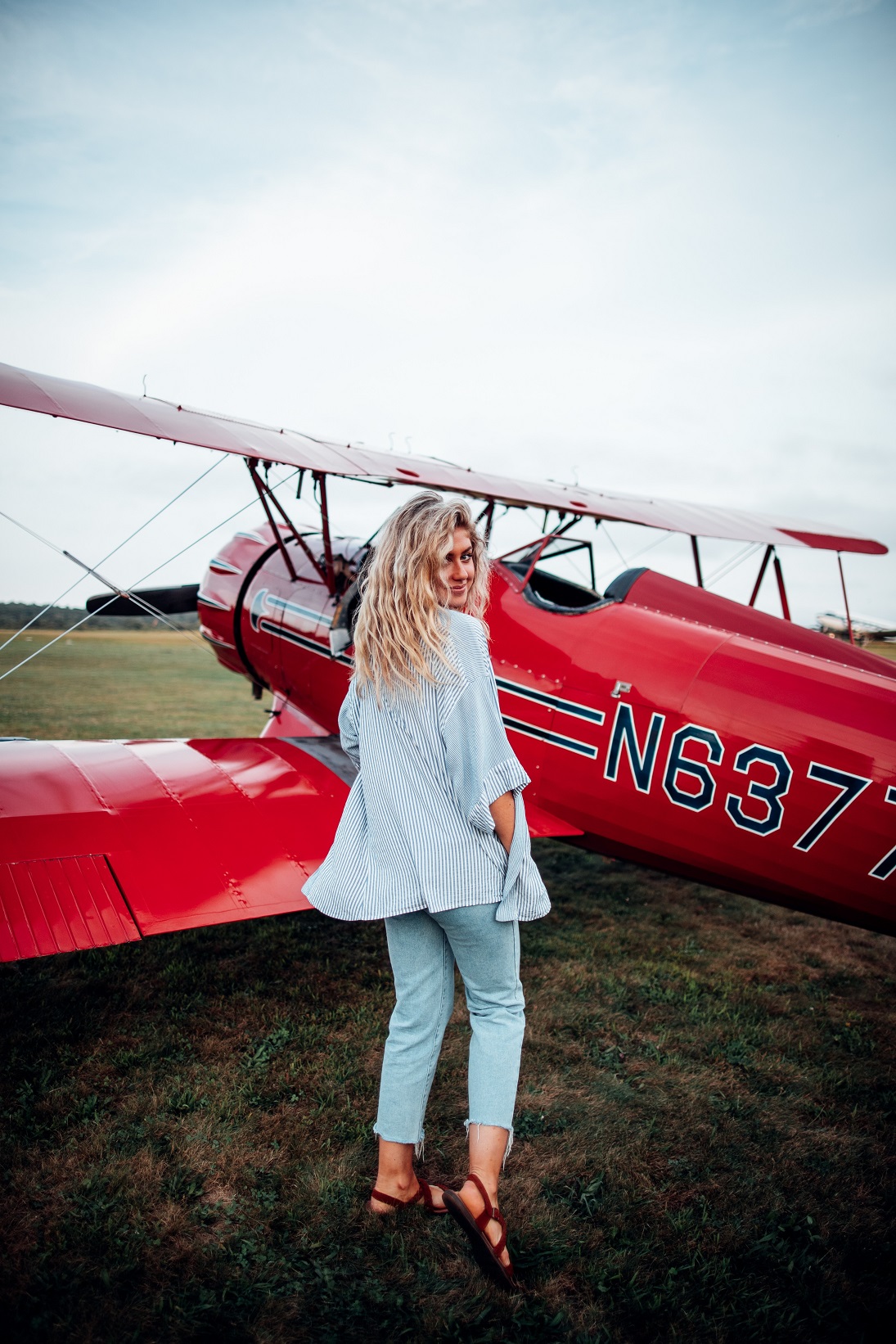 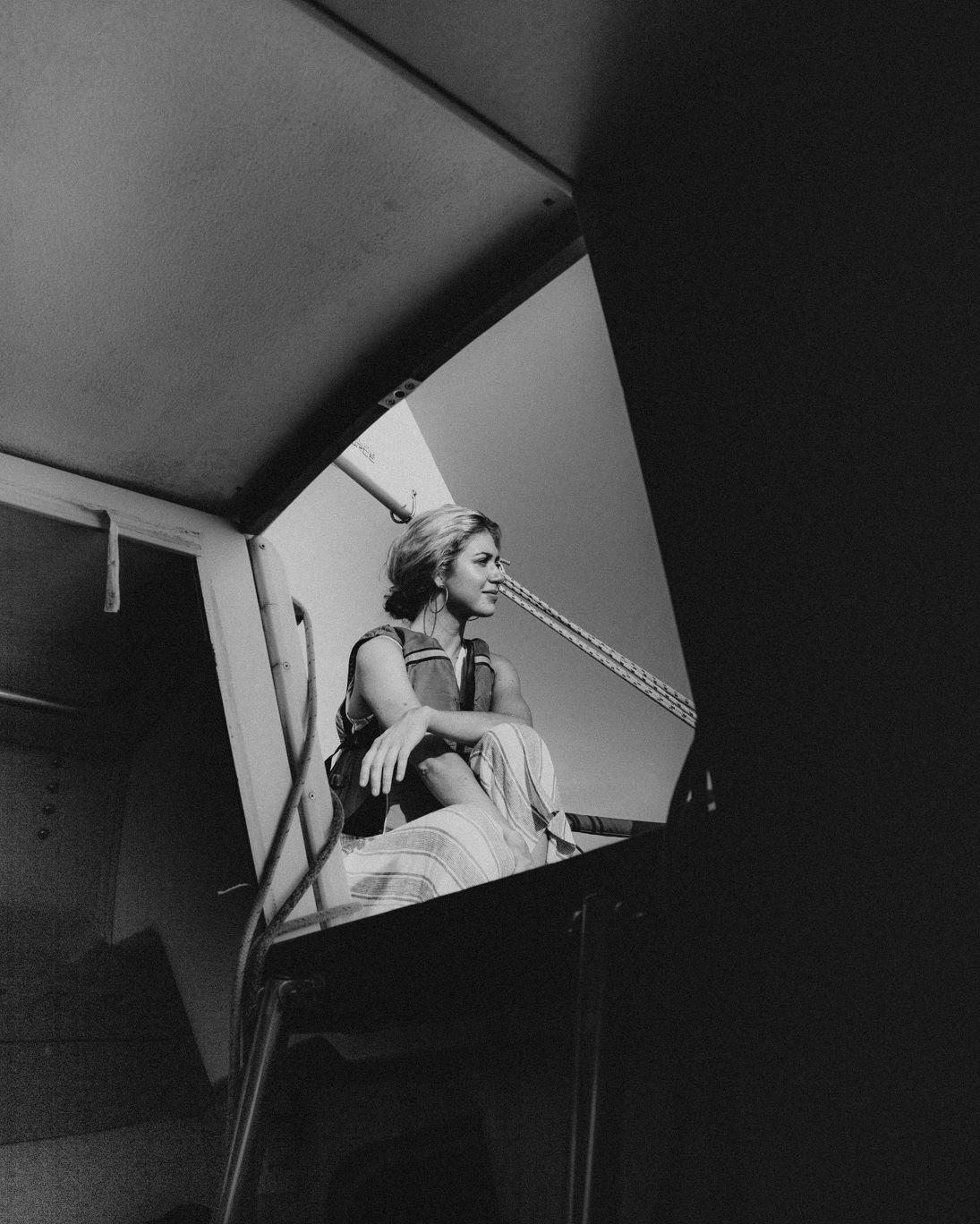 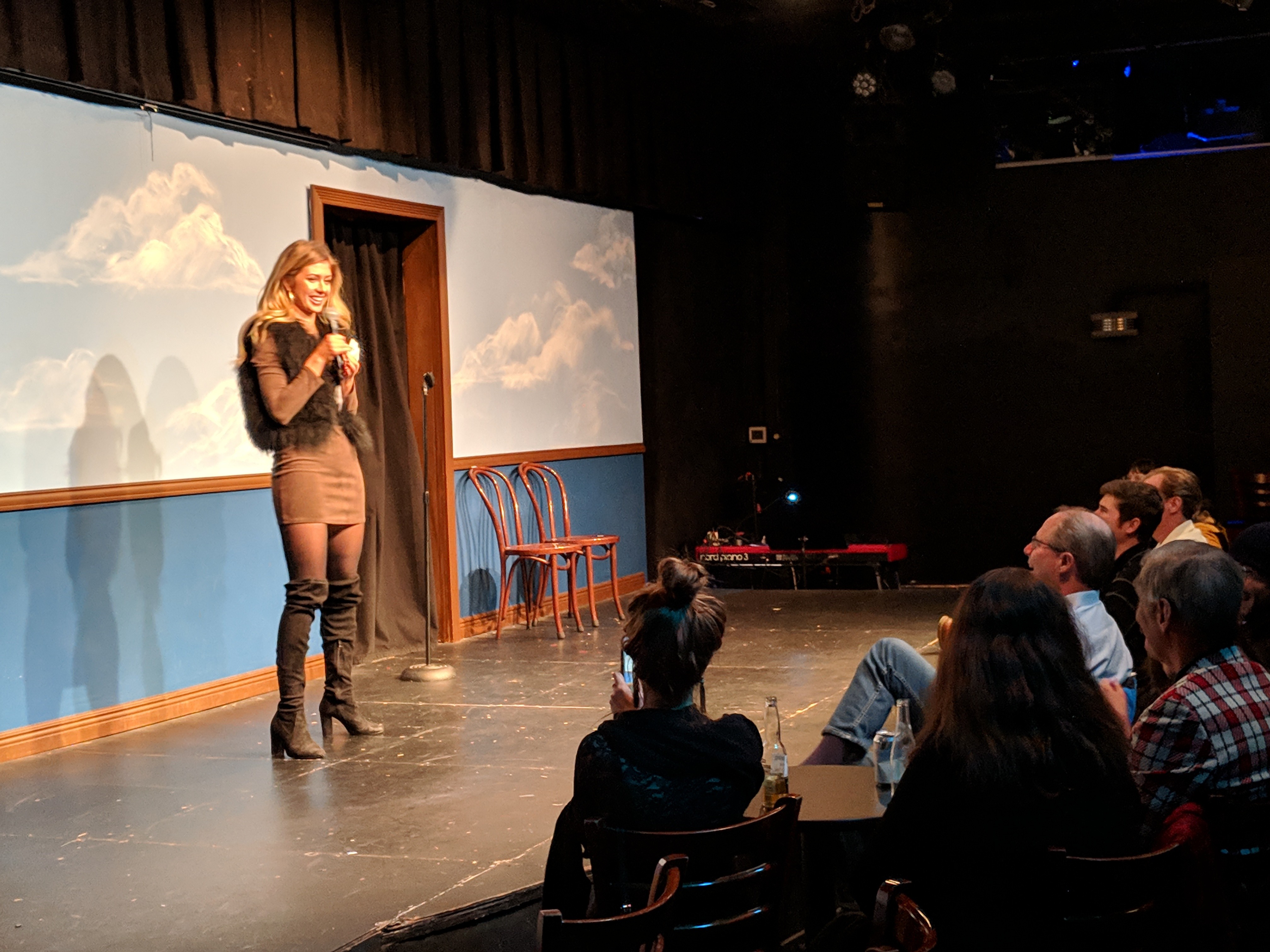 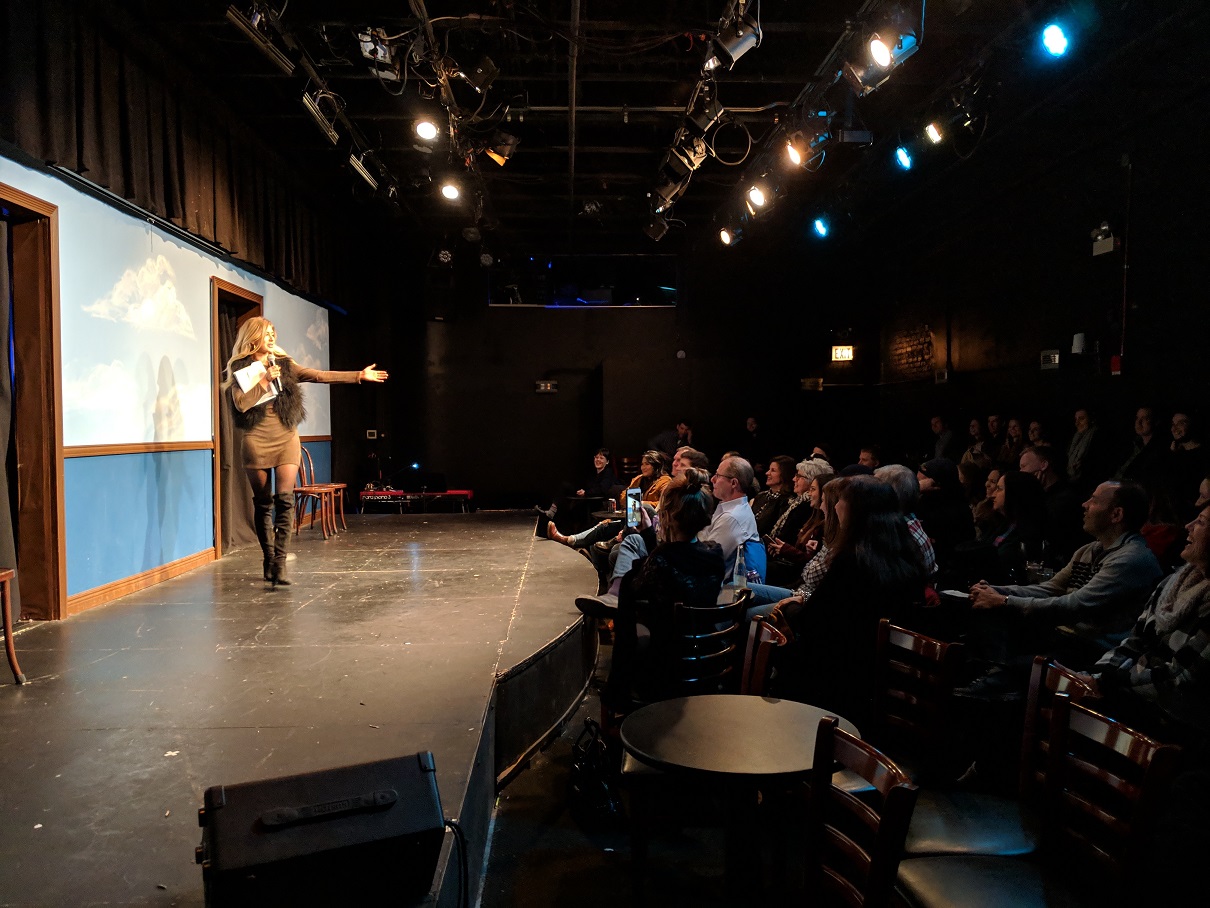 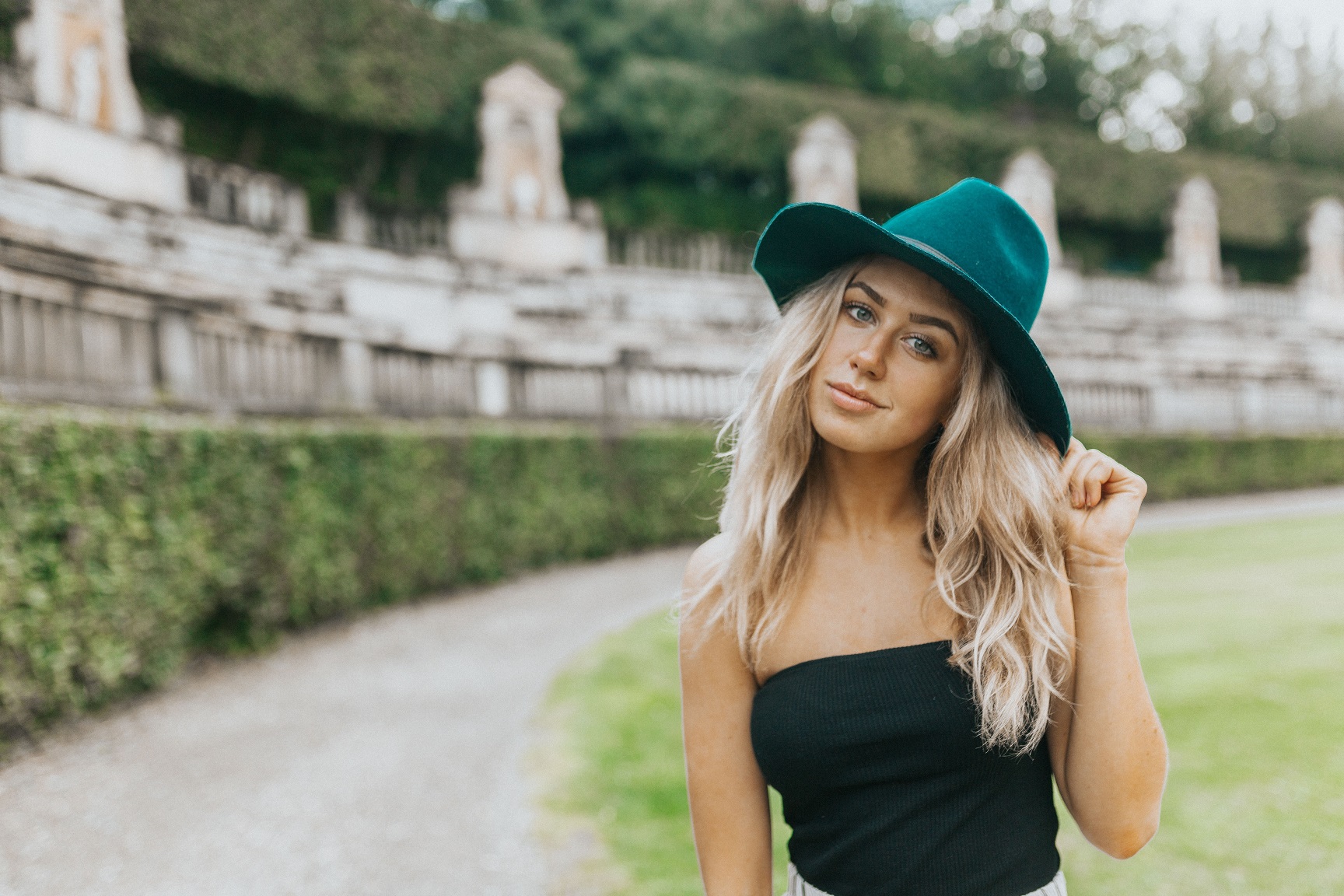 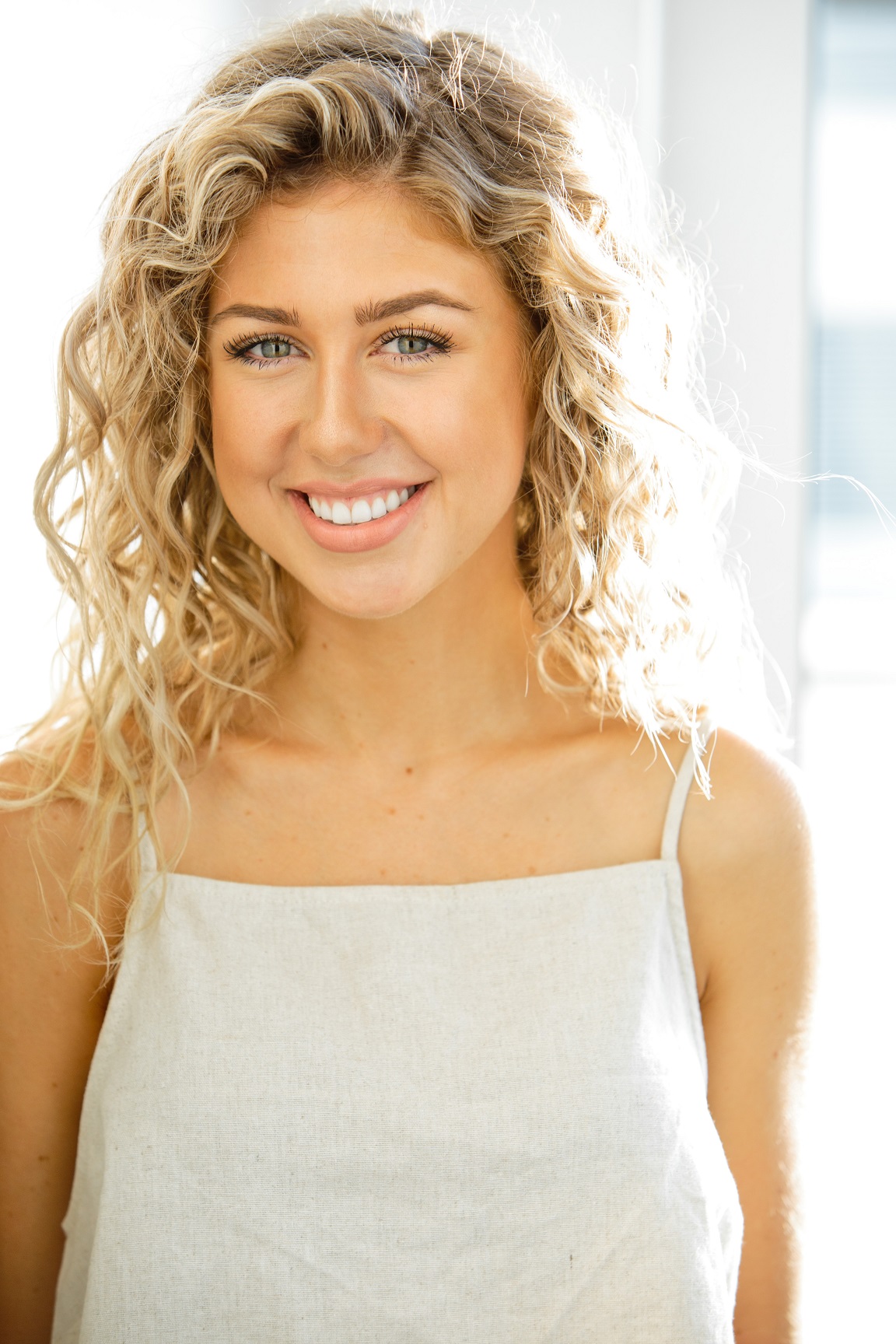 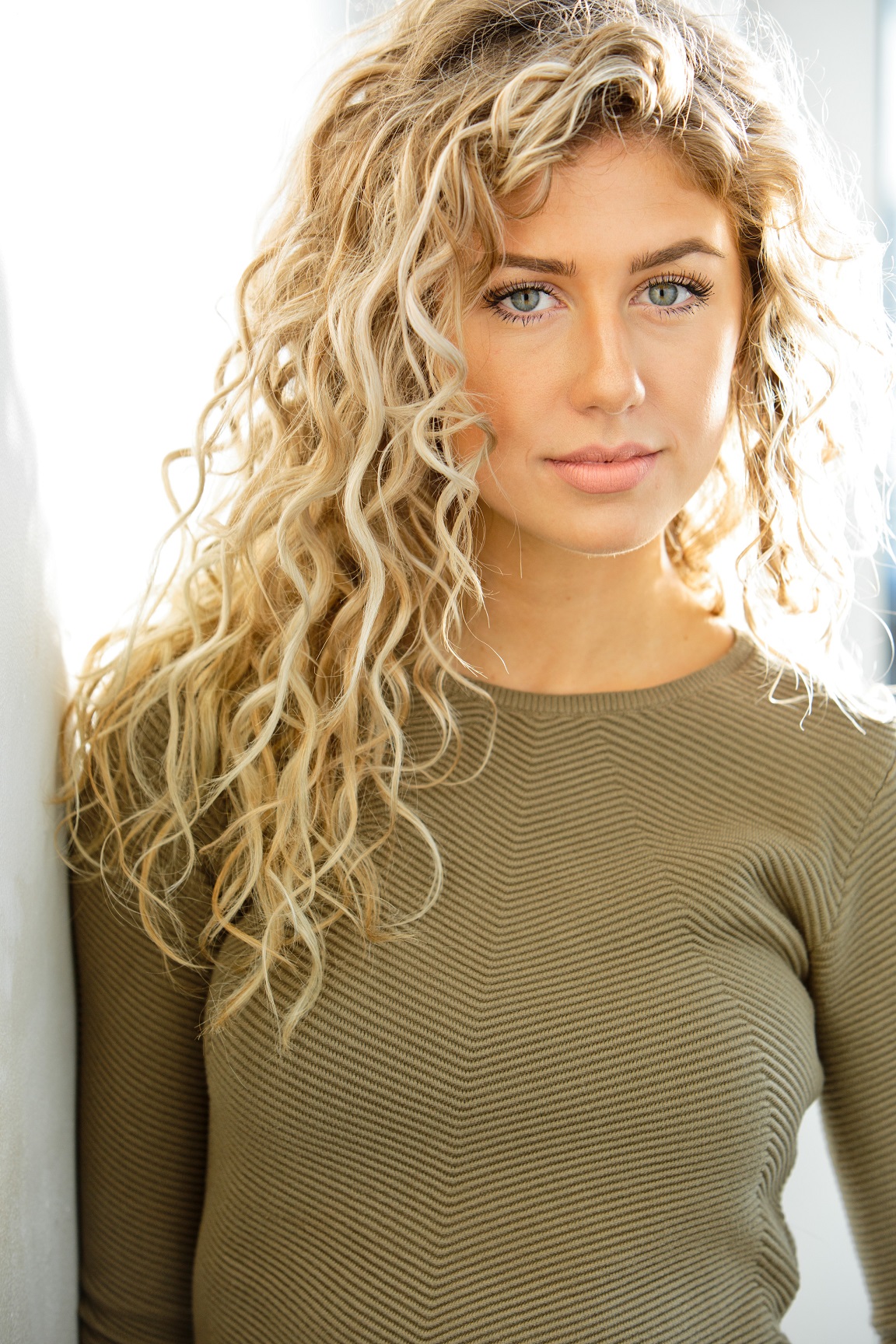 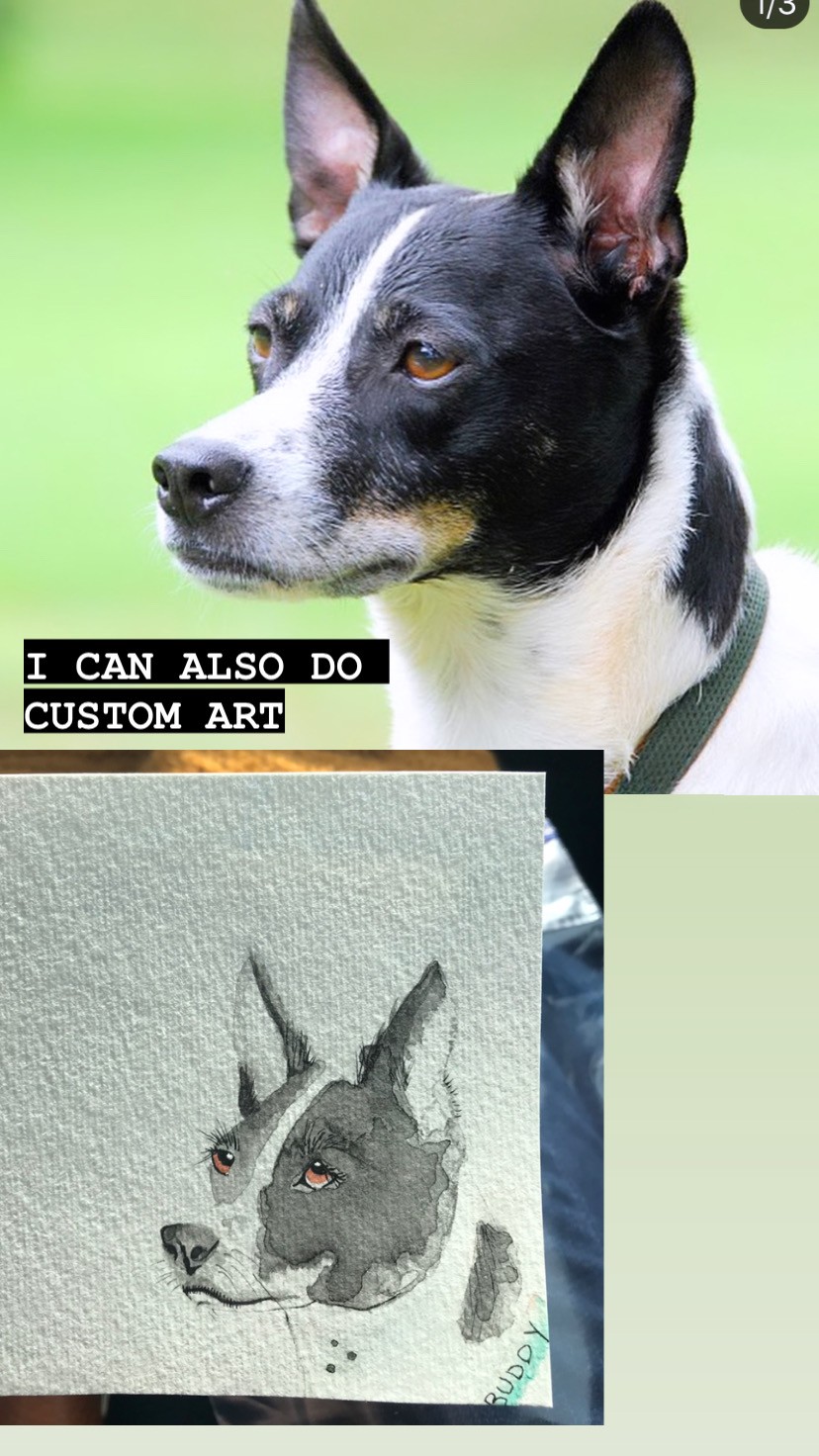