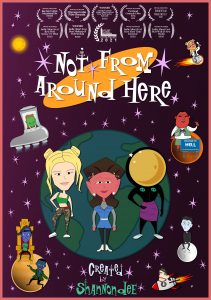 Today we’d like to introduce you to Shannon Dee.

Hi Shannon, thanks for joining us today. We’d love for you to start by introducing yourself.
Growing up in New Jersey, living in Los Angeles always seemed like a pipe dream. My image of Hollywood was all glam. Very different than the area I grew up in. Now that I’m here, it’s way less glamorous than I expected (which actually might be a good thing because I don’t have an elegant bone in my body). From the time I was old enough to talk, I would make up stories and act them out in my backyard, stopping only when I would catch my mom watching me from the kitchen window.

Even though I was a fairly shy girl, I knew I wanted to tell stories and entertain. I enrolled in theatre classes in Philadelphia, and then a few years later, auditioned for and got into a performing arts high school. Slowly making my way west, I attended Arizona State University. I majored in film to learn what went on behind the camera and also fell in love with that. Right after I graduated, I finally moved to Los Angeles. After years of trying my hand at improv, sketch comedy, stand up, acting, production assisting, and of course, waitressing— I narrowed down exactly what I wanted to do: Create a sitcom. Alas, all my energy went into writing, directing, and performing in my eight-episode sci-fi, comedy web series, Not From Around Here. Not From Around Here is about one alien’s journey to start a new life. In an alternate universe where aliens live regular lives alongside regular humans, our main character Mallory travels from Mercury to the planet of opportunity, Earth. There she meets her new roomies: Eve (who I play), an eccentric New Jerseyan who keeps a glitchy clone of herself appropriately dubbed Eve 2.0 around to take on her chores, and June, a ball of gas from Jupiter whose only way of survival on Earth is being encased in a spacesuit.

On her journey, Mallory comes across a slew of unique characters: Their happy-go-lucky Martian landlord, a gothic drug dealer from Neptune, a cuckolding couple from Venus, a party girl from the Andromeda galaxy, and a man from Pluto with a kinky fetish. People always say “write what you know”, although I don’t know any aliens personally (yet), I drew many of the storylines from situations that happened to me or people close to me. The characters get themselves into relatable, silly shenanigans, so even if you’re not a sci-fi fan, this show is still for you. I like to think there’s something for everyone. I’m proud to say that Not From Around Here is an award-winning series! It won Best Web Series Episode for the fan-favorite episode, “‘Ello Puppet” at the Austin Comedy Film Festival. It also won Best Makeup & Hairstyling at the Indie Short Fest in Los Angeles. There it was nominated for Best Web Series/TV Pilot, Best Web & New Media, and Best First Time Director.

I’m sure you wouldn’t say it’s been obstacle free, but so far would you say the journey have been a fairly smooth road?
The path to creating Not From Around Here was honestly much smoother than I expected. I’ve heard horror stories of actors dropping out last minute or equipment breaking on set, but we thankfully had an amazing, dedicated cast and crew who showed up every day ready to work. That being said, I went into this process blind. I definitely bit off more than I could chew. This was my first big project, so I didn’t quite understand exactly what I signed up for. It took way longer than I expected. From the start of writing the project to getting into film festivals, it took three years to complete. In my mind, it was only going to take a year. Man, was I wrong! But as they say, all good things take time. I learned so much through this process, and I’m super proud of the way it turned out.

Can you tell our readers more about what you do and what you think sets you apart from others?
Creating Not From Around Here is one of the most rewarding and fulfilling experiences I’ve had so far. I got to do all the things I love: Storytelling, acting, and bossing people around. Just kidding. But seriously, it makes me excited for what the future has in store when I can one day, hopefully, run a professional show of my own. Beyond Not From Around Here, I’ve also written and directed a pilot called The Lot centered around my family-owned-and-operated parking lot and hotel at the Jersey Shore. The pilot starred my actual family. Two of the main characters are my grandparents, and I was lucky enough to shoot it with them before they passed away a year and a half later. I feel so fortunate that I was able to experience that with them, and now I have that footage of them to share with my grandchildren one day. I’ve also taken improv and sketch comedy classes at Upright Citizens Brigade & The Groundlings. There, I developed a bunch of characters which, in turn, has helped me create unique characters in my writing. I’ve been in several television shows, as well, including Veronica Mars, Lucifer, Tosh.0, I’m Sorry, Animal Kingdom, and the upcoming HBO Max series, Hacks.

Is there a quality that you most attribute to your success?
I would have to say perseverance. This industry is so difficult no matter which path you take. Sometimes I want to throw in the towel and give up, but there’s nothing else I would really want to do. One of my favorite quotes by Jim Carrey that keeps me going — “You can fail at what you don’t want, so you might as well take a chance on doing what you love.” 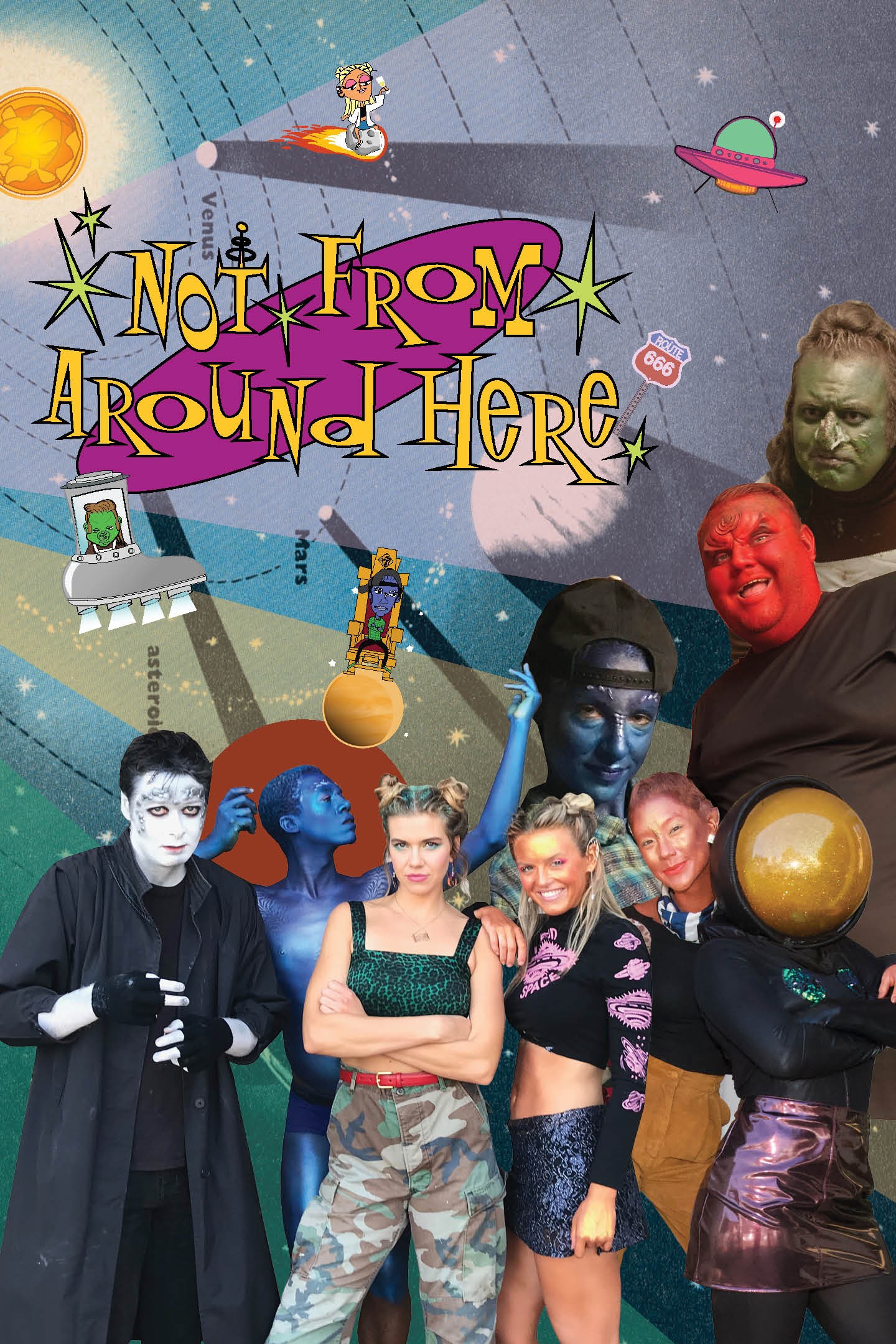 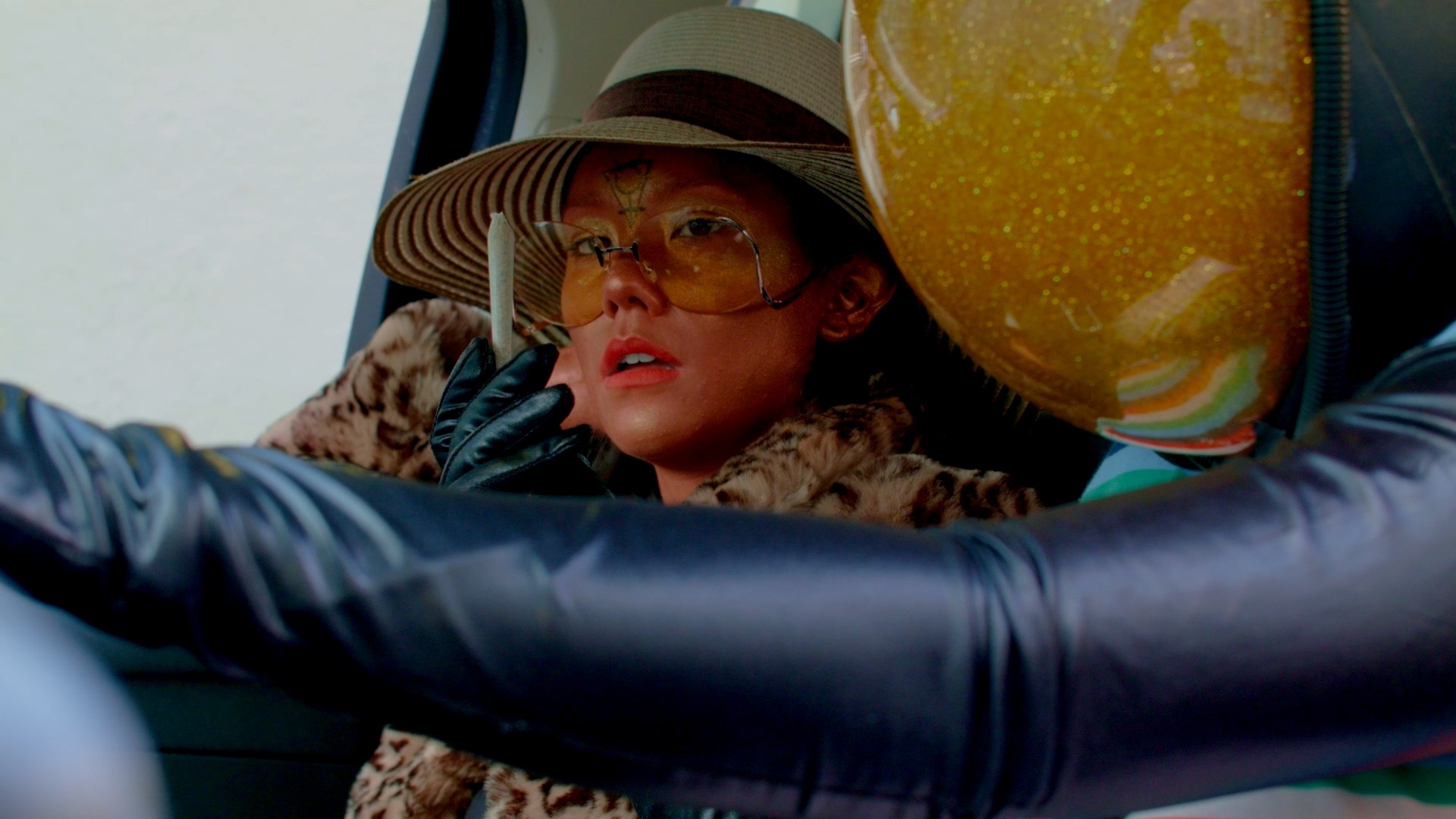 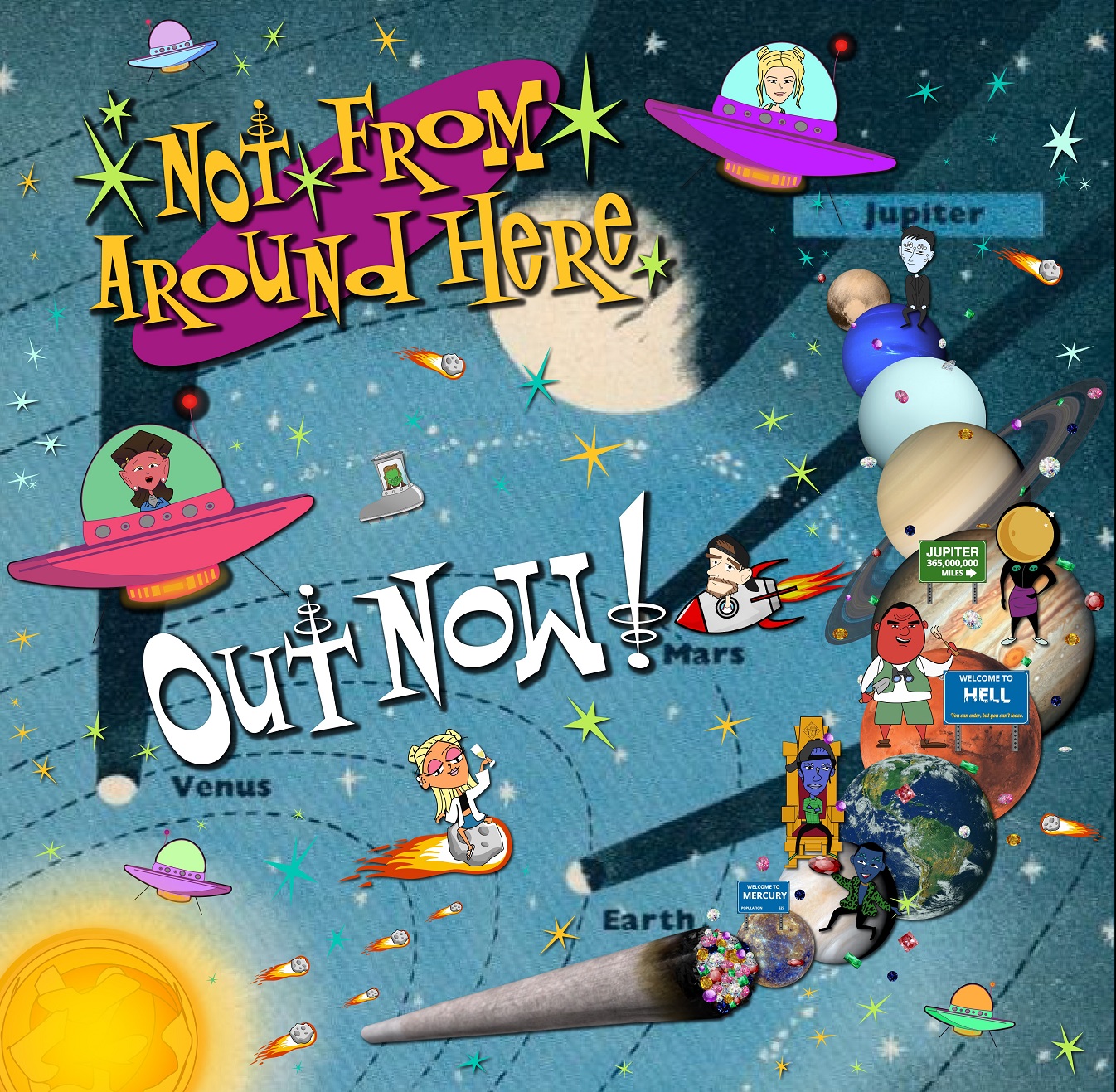 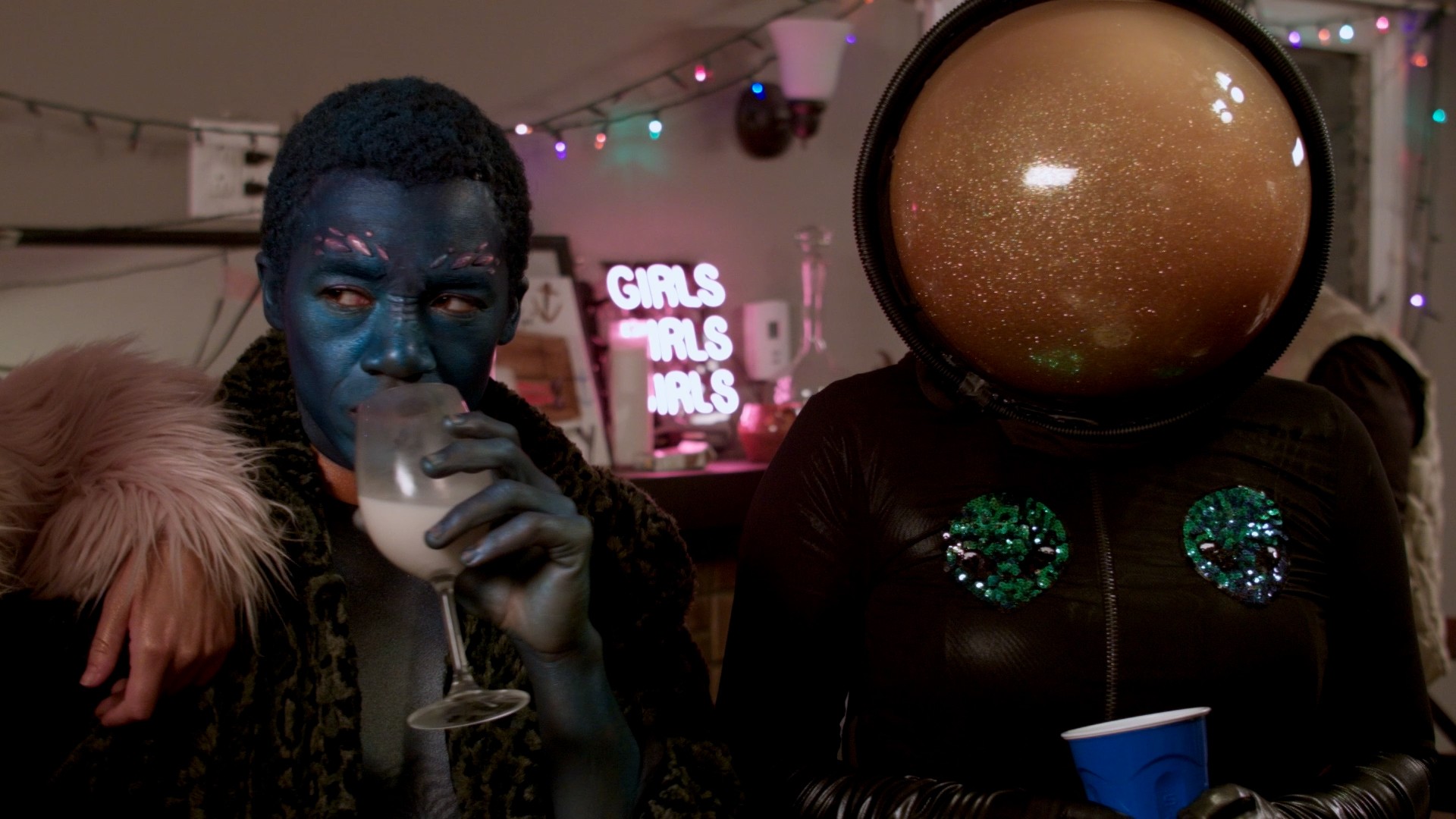 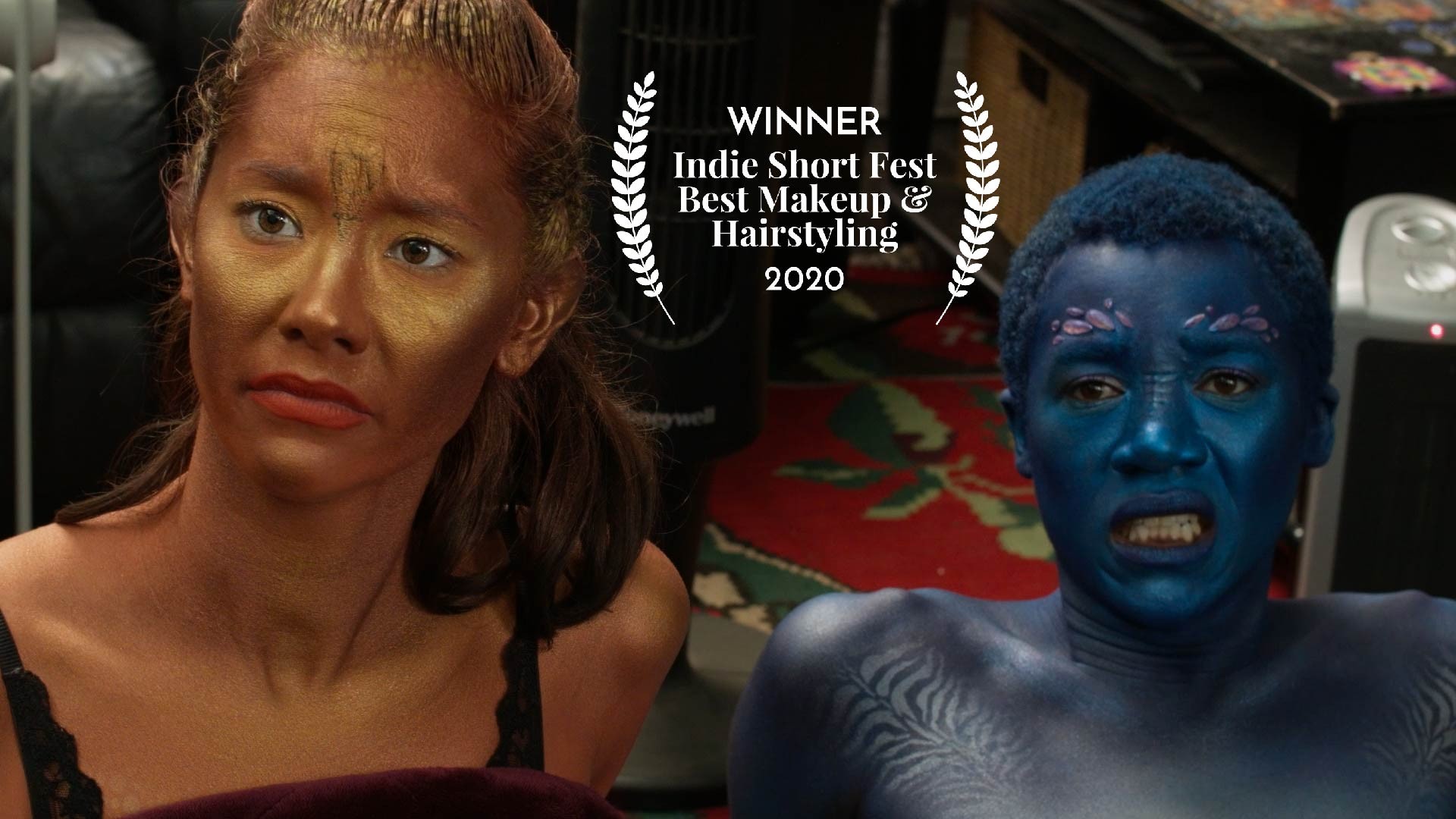 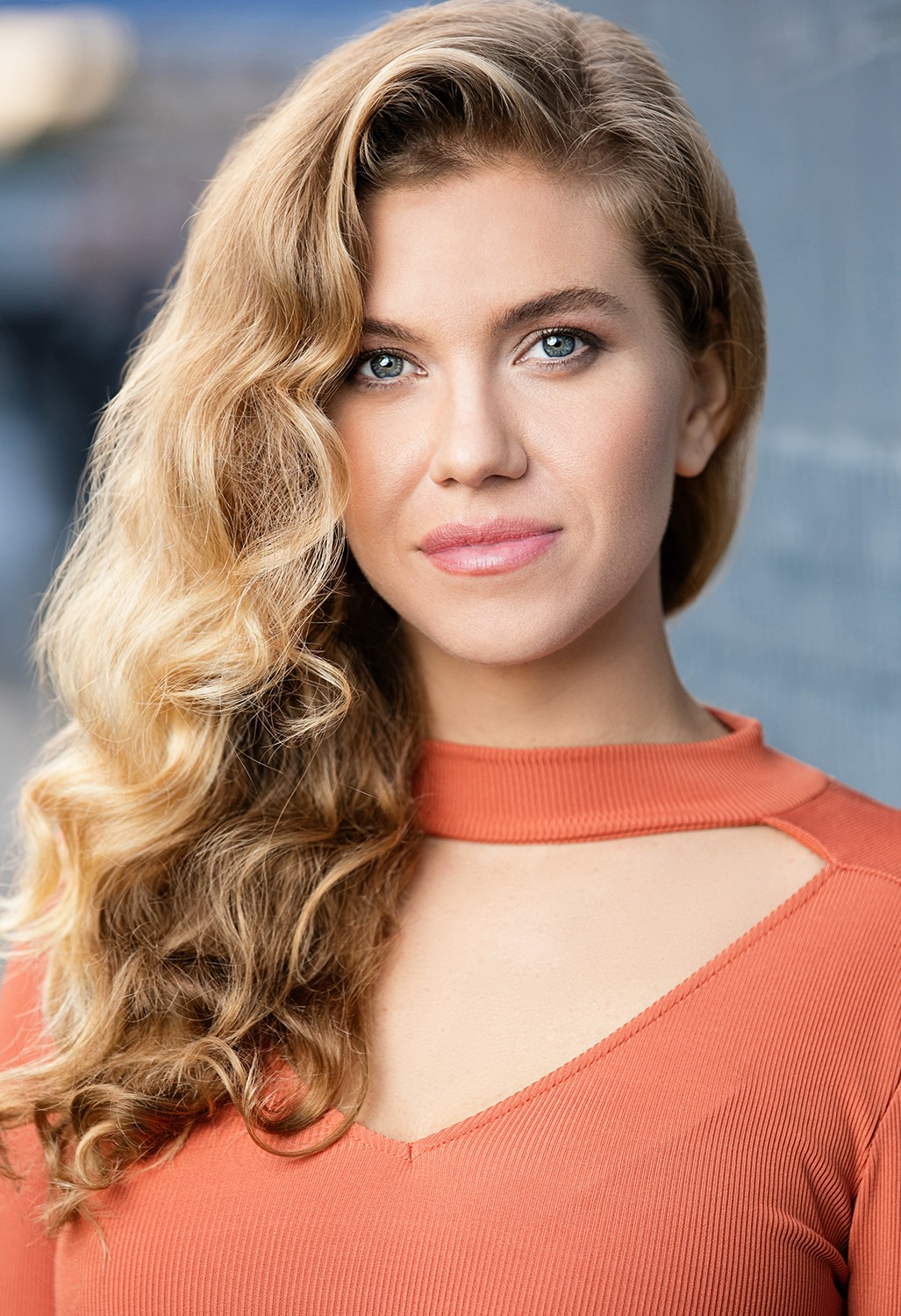 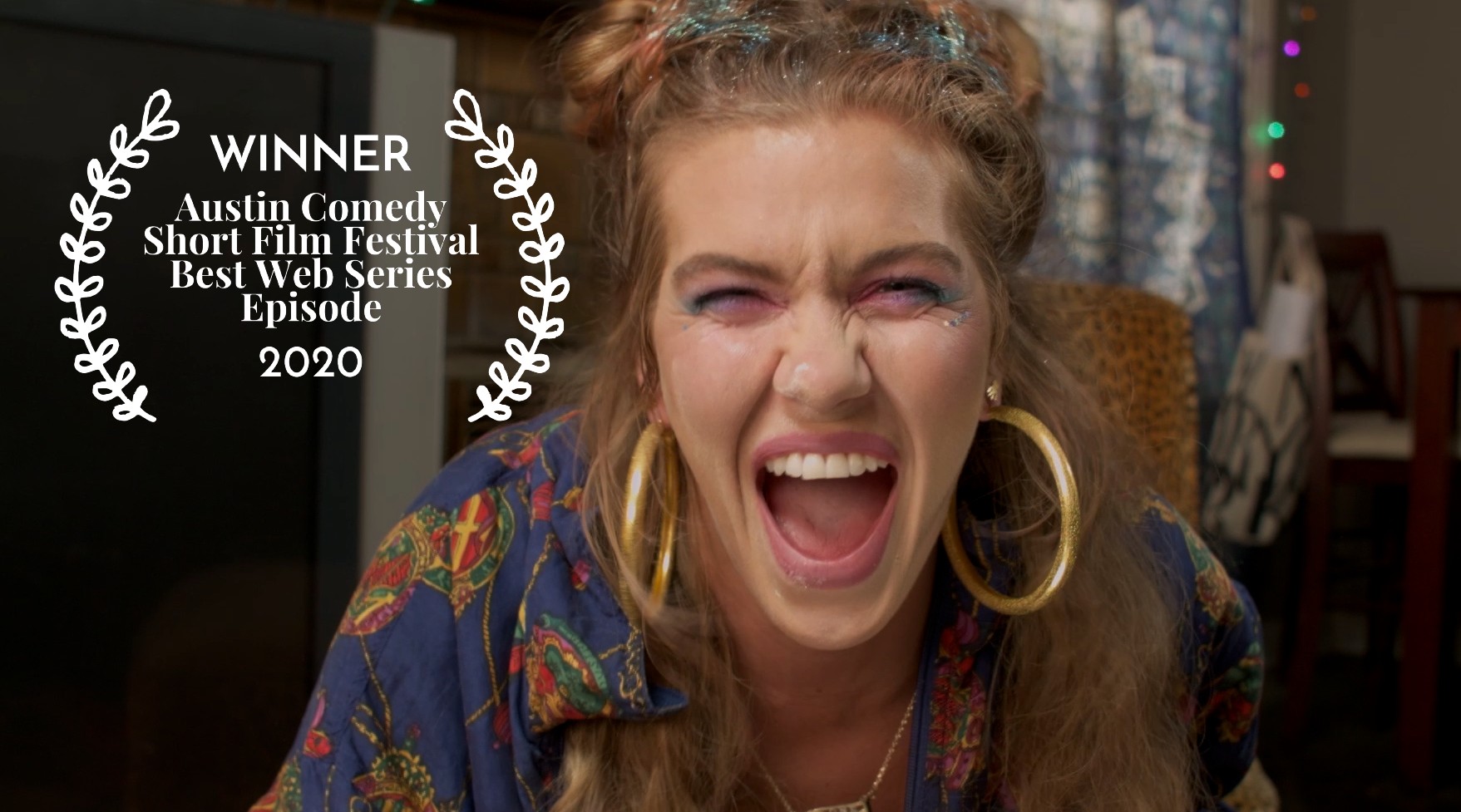 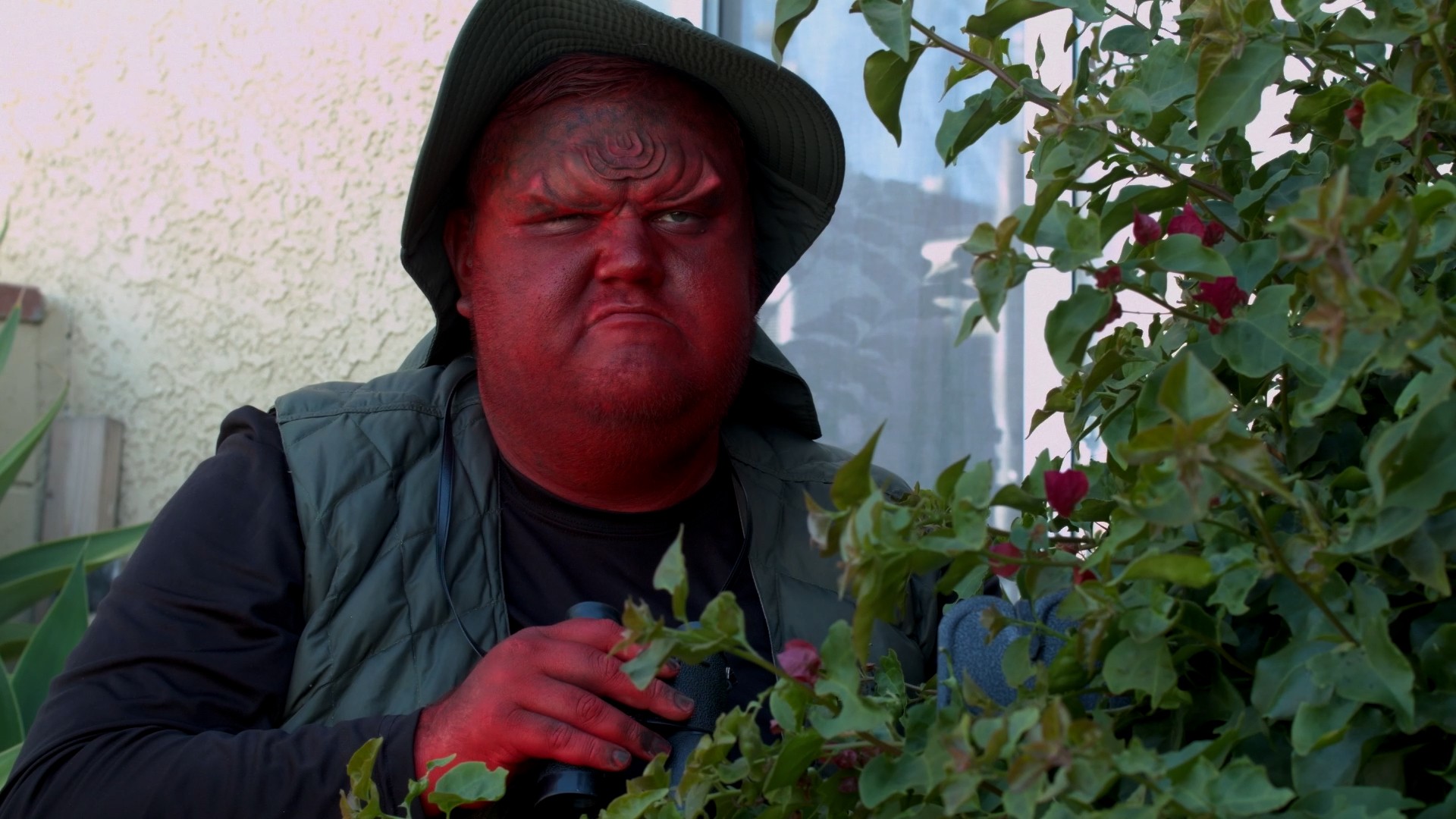 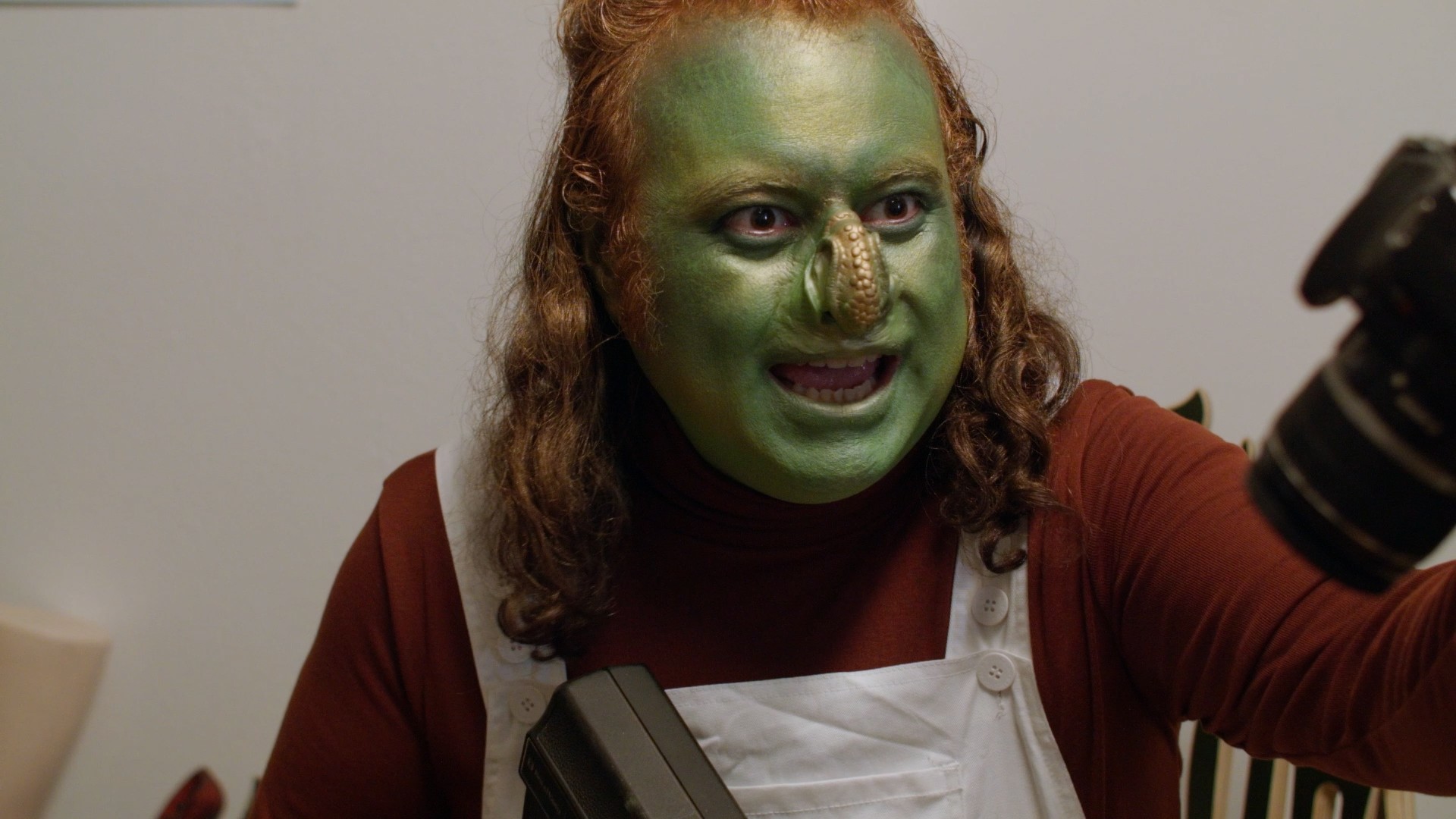