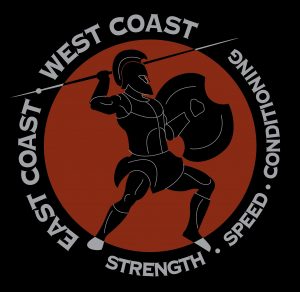 Today we’d like to introduce you to Scott Brengel.

In addition to training people from all walks of life, ECWC runs the longest-running Strongman Contest on the West Coast: California’s Strongest Man (beginning in 2003).

ECWC is home to America’s Strongest Man 4X Sean Demarinis, The 2 Strongest Women in the World – Liefia Ingalls & Ashley Crawford and claiming 9 Strongman Pro Cards (6 men’s I, 3 women’s) and was a part-time home to Martins Licis – the 2019 World’s Strongest Man.

As a Professional Strongman, Scott Brengel competed in 8 America’s Strongest Man competitions, placing as high as 4th place (lifetime drug-free) and has promoted the sport of strongman by appearing on a few TV shows and other media including Spike TV’s The Deadliest Warrior & 1,000 Ways to Die, The Travel Channel’s – Sand Masters, the USA Network’s Character Road Trip, The Freak Factory Documentary and Full Throttle Energy Drink.

Can you talk to us a bit about the challenges and lessons you’ve learned along the way. Looking back would you say it’s been easy or smooth in retrospect?
There have been many obstacles from start to finish. – As a student/athlete having to work full-time throughout college – Moving to California to start a life after college with mountains of debt (student loans, auto loan, credit cards). Working three jobs for over 12 years, averaging over 80 hours of working hours per week and 5-6 hours of sleep per night. In addition to running ECWC operations, worked in Investor Relations, Competitive Intelligence and Strategy as an Analyst for McManus Financial and Experian for almost 20 years before retiring from the corporate world in 2019 to run ECWC’s gym and corporate wellness operations, exclusively.

In 2020 (1 year later), the Pandemic hit ECWC hard, bringing an impossible set of obstacles for all gyms and fitness centers. The on-site corporate wellness programs completely shutting down with campuses being closed. The usual site for California’s Strongest Man on the sand in Huntington Beach being closed to all events, as well as High School and Collegiate Sports seasons canceled or postponed.

Alright, so let’s switch gears a bit and talk business. What should we know about your work?
We train athletes of all levels from weekend warriors all of the way to professionals. ECWC specializes in helping athletes become stronger, faster, more agile and with sports-specific conditioning. ECWC also offers a world-class nutrition program lead by Cameron Gardner, M.S. Clinical Nutrition. But the business is most well known for it’s world-class strongman team and running the most efficient and brutal strongman contests on the west coast. The gym is home to the strongest men and women in the world, and at the same time UFC & Champion Bellator fighters, NCAA scholarship athletes, including one of the top-ranked NCAA offensive lineman – Jarrett’s Patterson (Notre Dame) trained at ECWC since he was 13 years old.

As well as having the greatest and probably longest-running corporate wellness program in the U.S. at Blizzard Entertainment in Irvine. ECWC has helped so many people from all walks of life achieve their dreams and goals, improve their health and always trying to help make the world a better place to live in by striving to improve the quality of life for everyone that walks through our doors at ECWC and in their NEW Virtual ZOOM Boot Camp!

What sets ECWC apart from every other gym and fitness program is approach and experience. Not only have we studied and educated ourselves in physiology and sport science, we have learned from and worked directly with some the greatest and most accomplished strength coaches the world has ever known (Mel Siff, Charlie Francis, Charles Poliquin, R.I.P.). ECWC combines their research and experience/experimentation in so many sports to create a program that has proven effective through those that have trained under its roof and by its coaches that practice what they preach and have proven themselves through their own accomplishments as both athletes and as coaches. Most of our athletes were homegrown at ECWC from Day 1.

Can you tell us more about what you were like growing up?
I was born and raised in Northeast New Jersey between Newark and New York City. People who grow up in this area definitely acquire a certain degree of mental and physical toughness through their youth and adolescent landscape filled with rugged people. The environment provided me with an unusually high pain threshold that came and comes in handy in Football, Strongman, Mountaineering and Jiu Jitsu. I’ve been known throughout my athletic and coaching career for my discipline, hard work and general toughness that was manufactured by many obstacles growing up. I try my best, especially as a father to instill those qualities to my both my own children and the kids that train at ECWC.

As much as it would make sense that I began lifting weights as a kid to improve my performance in baseball and football… I was inspired by Arnold Schwarzenegger and Sylvester Stallone as a child to get bigger and stronger so I could get in less fights at school. I spent a lot of time outside playing with my friends, riding bikes, climbing trees, playing sports (baseball, basketball, football mostly), going to the candy store, buying baseball and football cards. I’ve been working since I was 8 years old. I started delivering newspapers among other jobs, so I would always have my own money. I ended up saving $3000 to buy my first car – an 82’ Buick Regal. A car meant ultimate FREEDOM back then. After I graduated high school, I played football in college, earned my degree and moved away from the East Coast to California shortly after to start a new life on the West Coast. 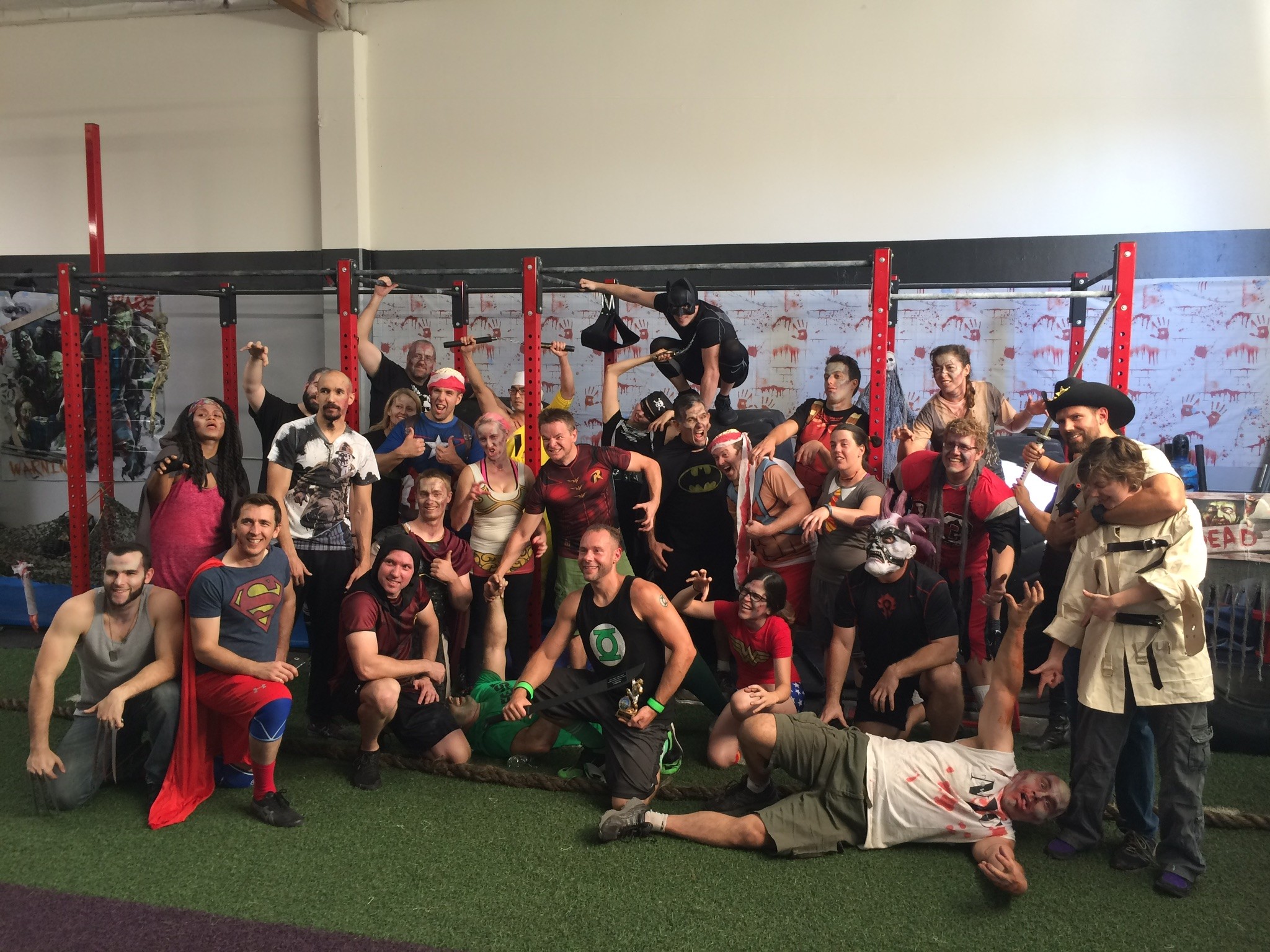 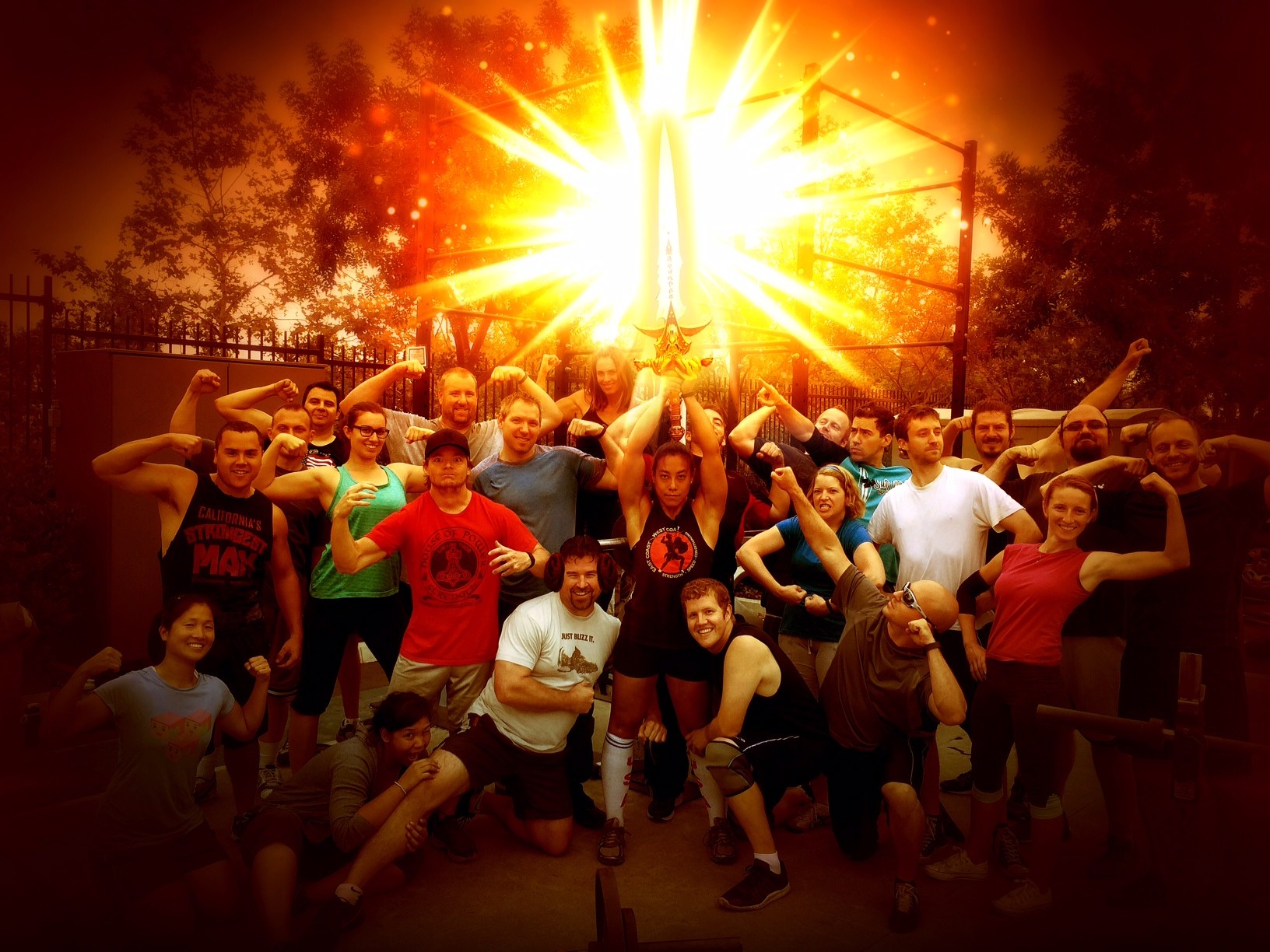 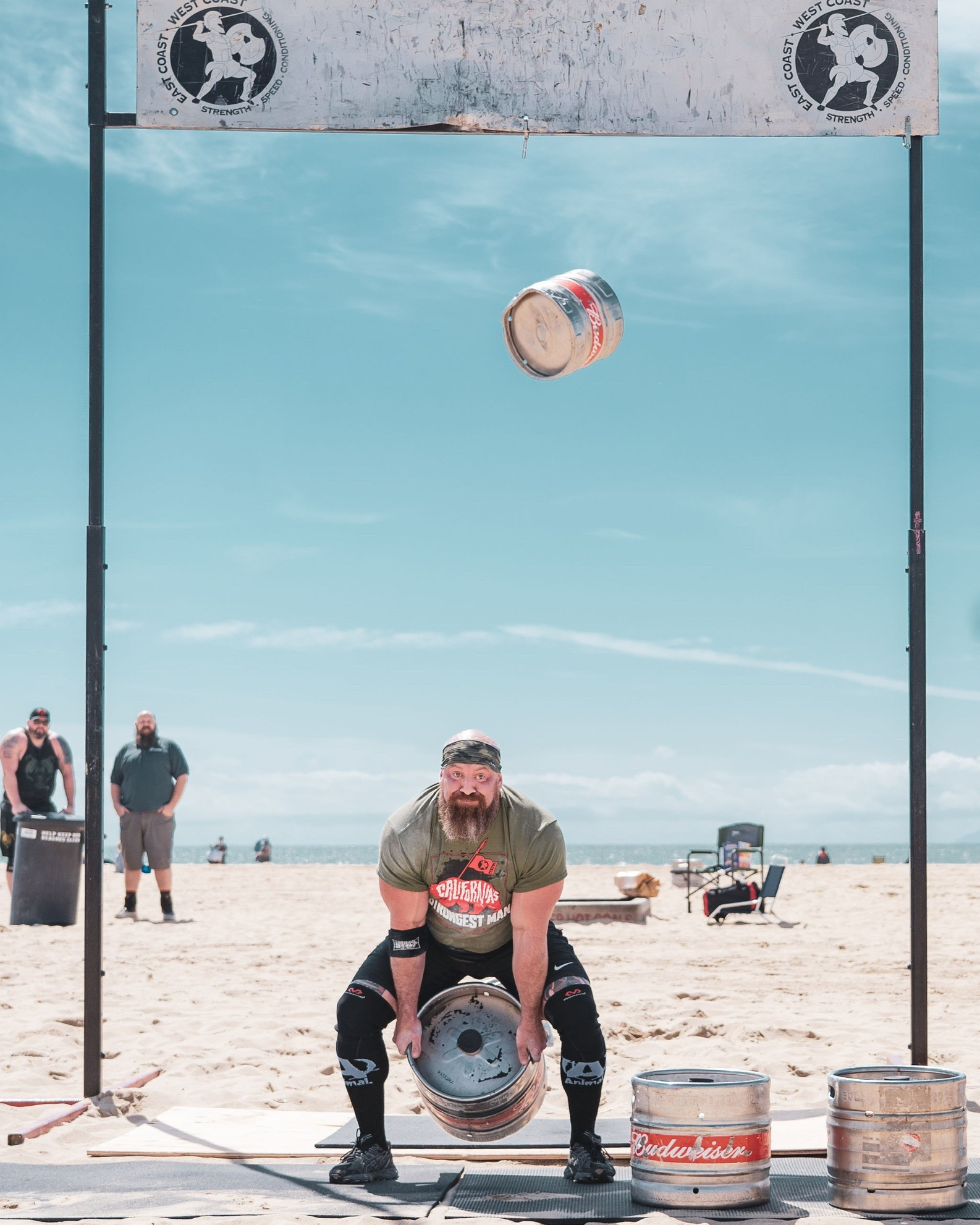 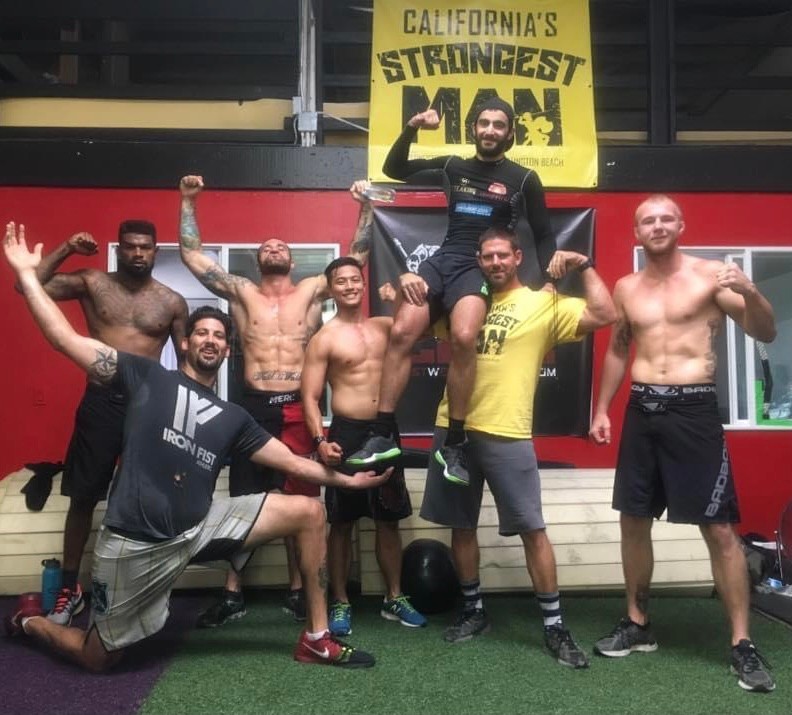 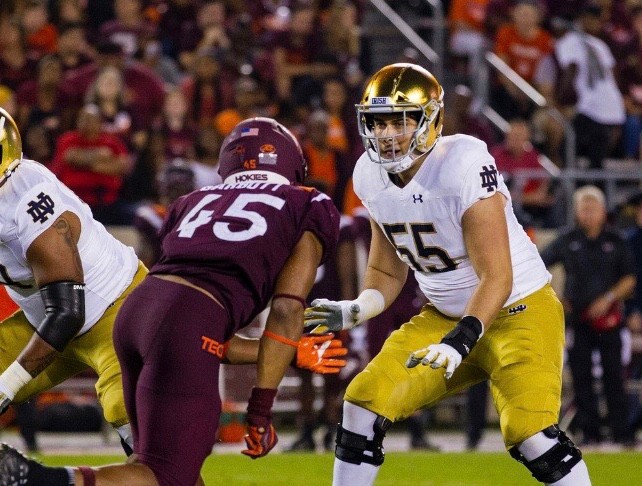 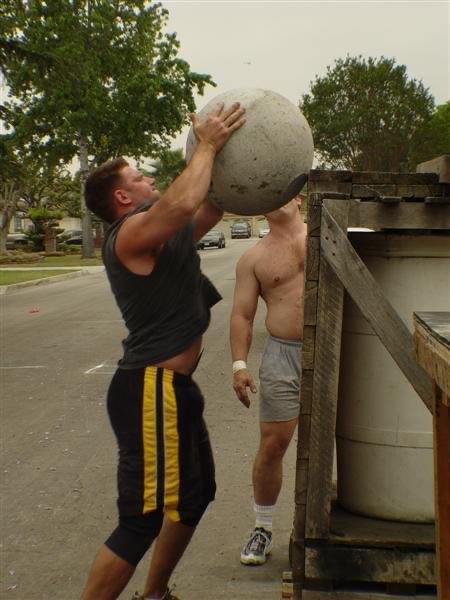 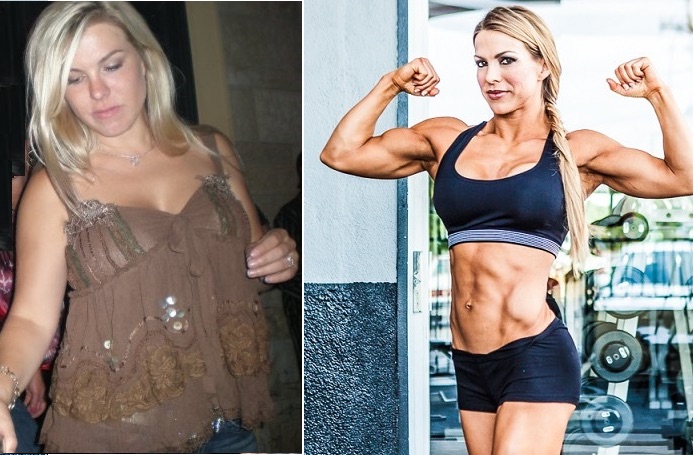 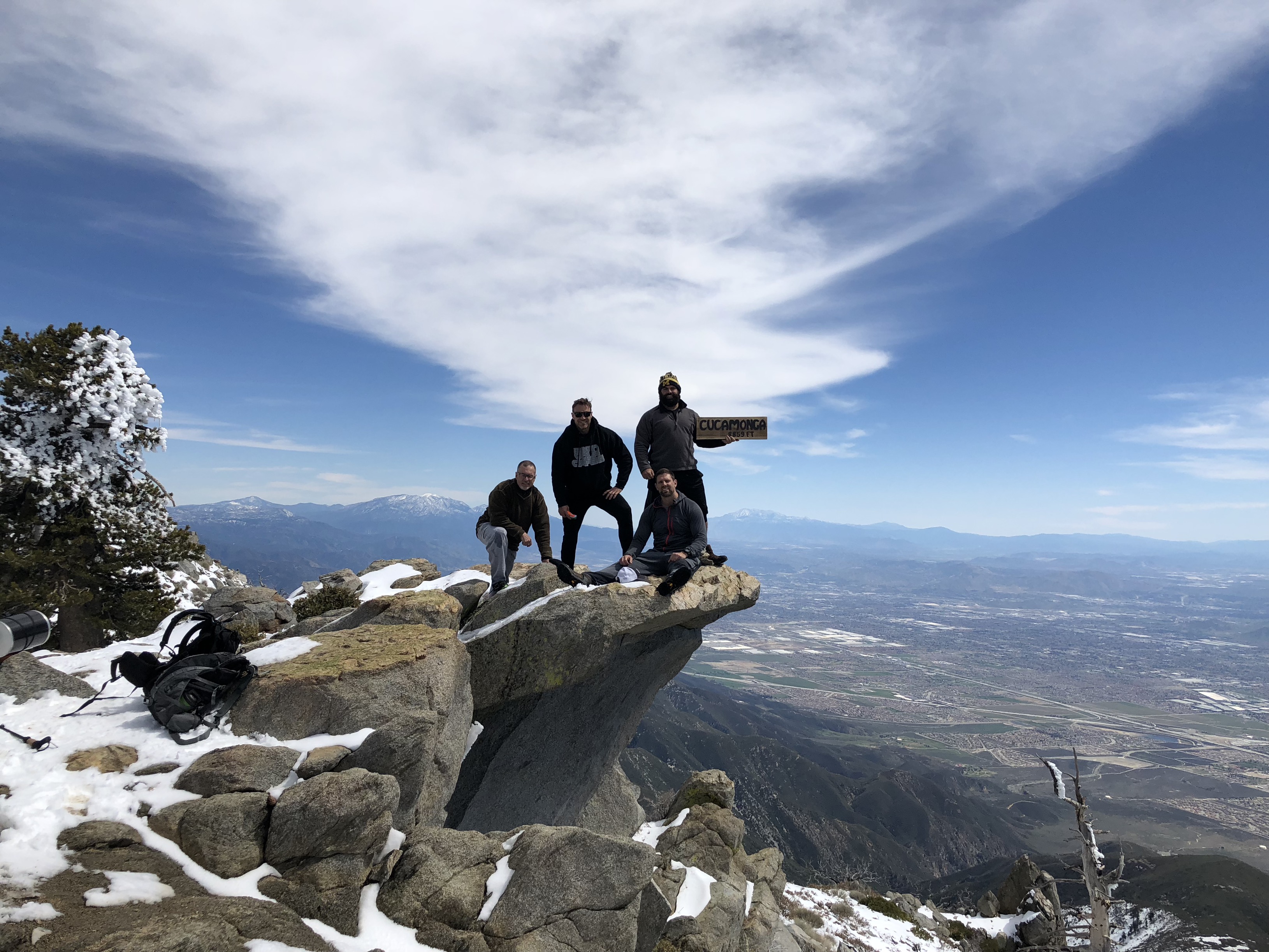 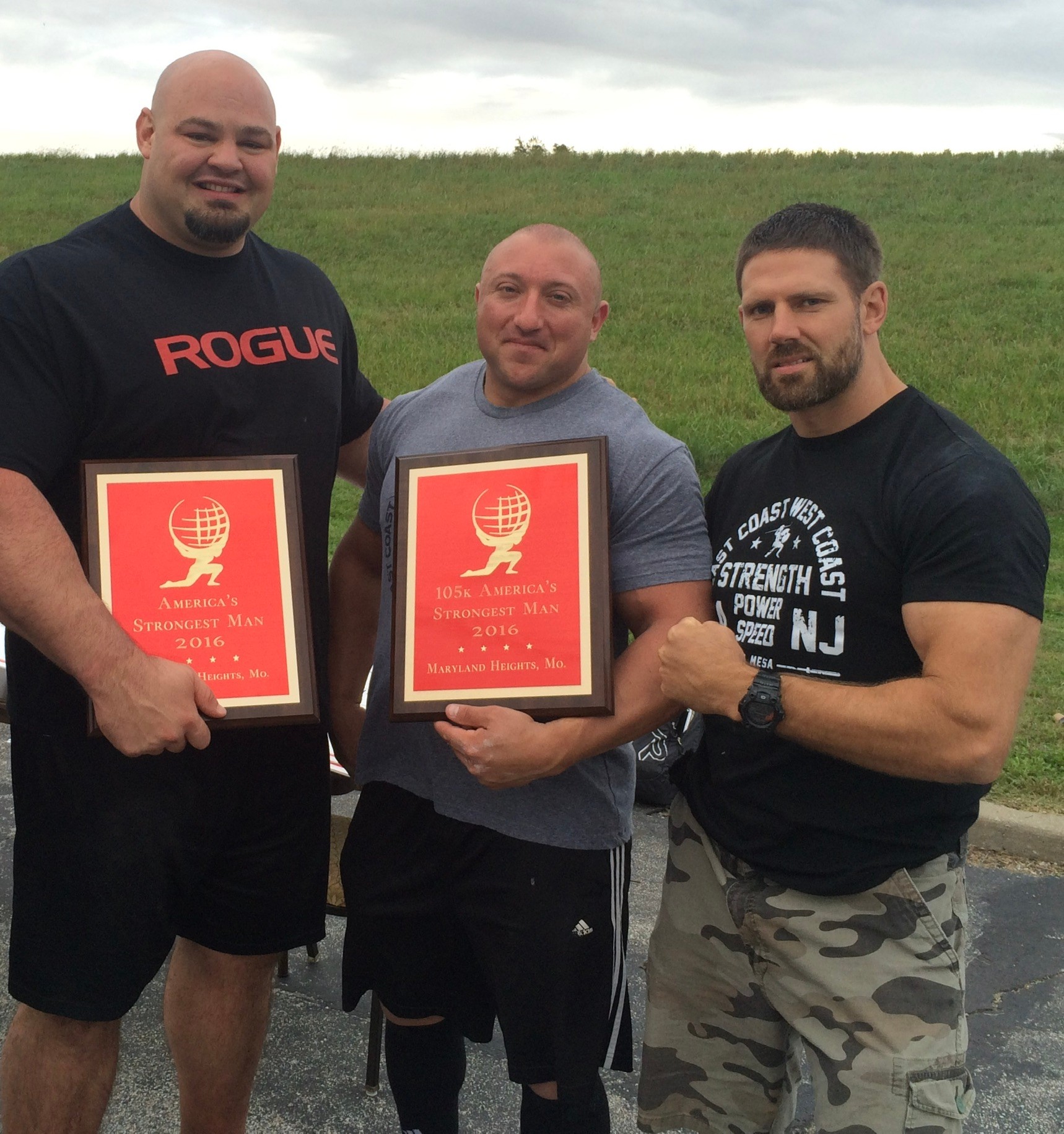 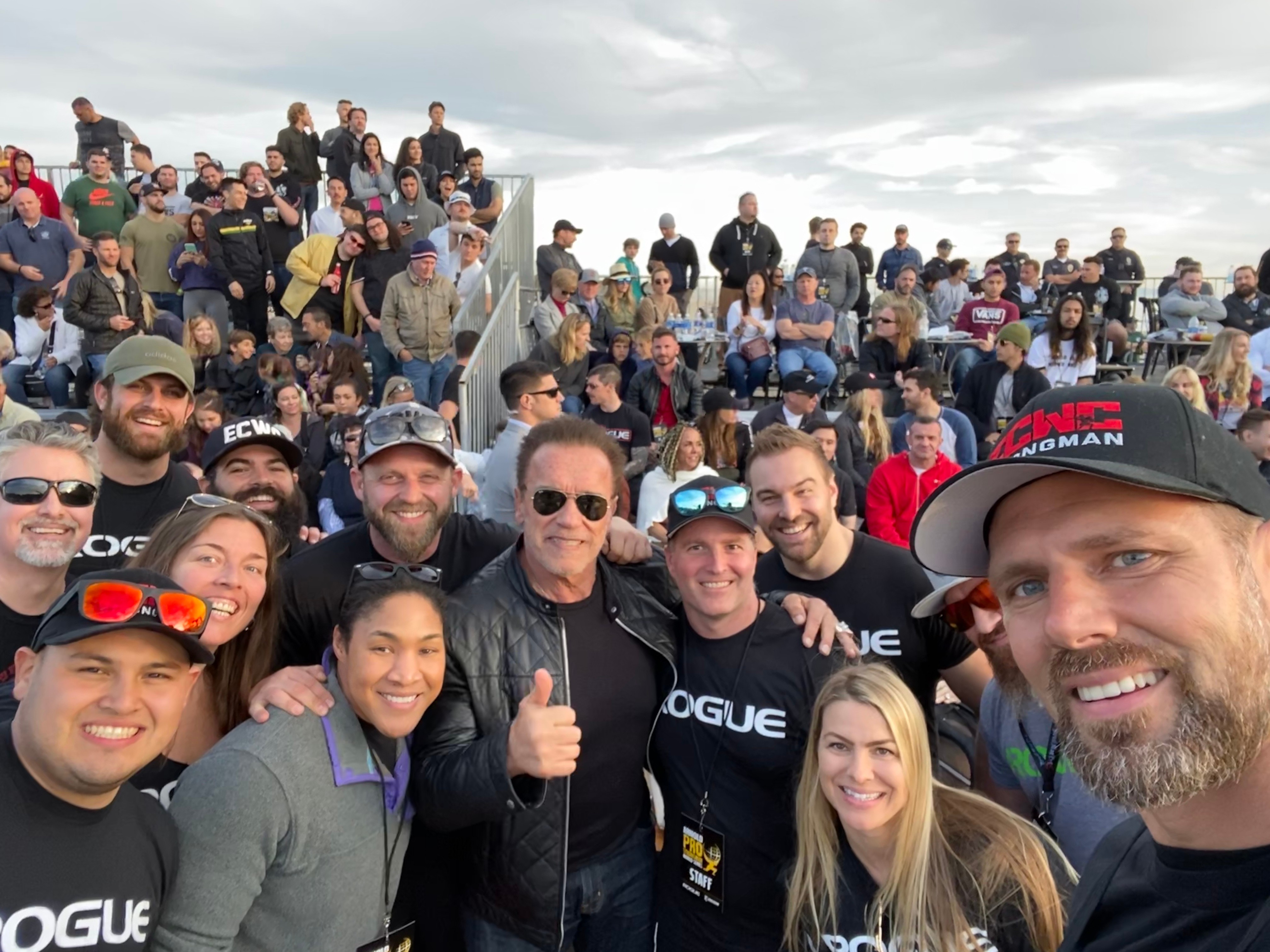 Photo 5 – David Patterson
Photo 6 – Heather Kinzy
Photo 7 – Geordie Swainbank
Suggest a Story: VoyageLA is built on recommendations from the community; it’s how we uncover hidden gems, so if you or someone you know deserves recognition please let us know here.
Related Items