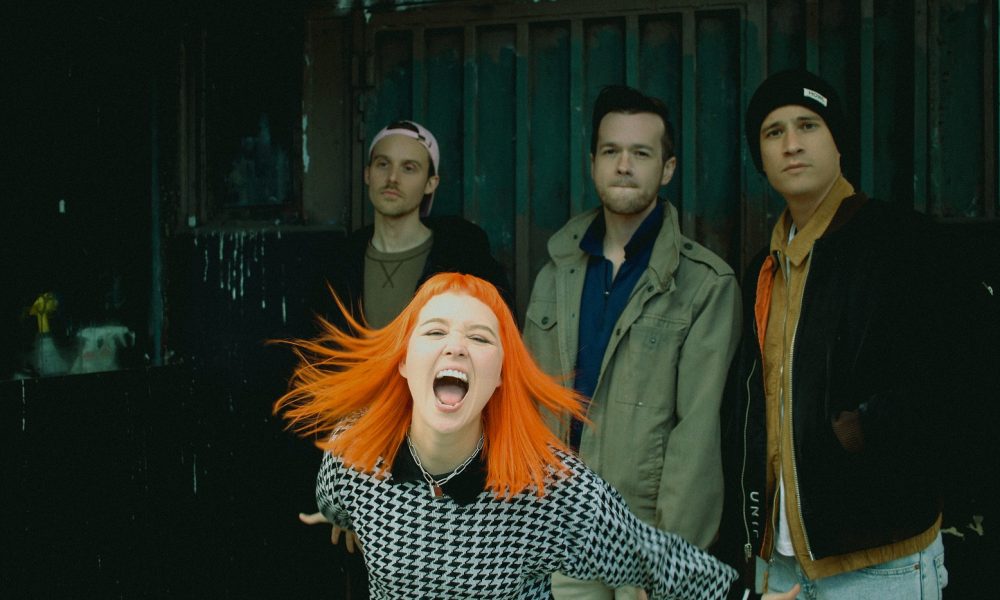 Today we’d like to introduce you to Sarah McTaggart.

Alright, so thank you so much for sharing your story and insight with our readers. To kick things off, can you tell us a bit about how you got started?
It started in 2010 when Michael Panek reached out to me wanting to collab. I sang over a track he sent and we just clicked. I had to come clean and let him know I wasn’t actually in San Diego like my online profile said and was actually 3000 miles away in the Cayman Islands. He laughed it off, and we continued working together remotely for about a year. Eventually, I did make it to San Diego where we joined up with drummer Jon Garcia and started playing shows, eventually catching the attention of a label. After bringing guitarist/keyboardist Judah McCarthy aboard, we ended up signing with Epic Records, and in 2015 we released our first song, Girls Your Age. Within the first week of its release, its lyrics were praised by Harry Styles and Katy Perry, and it was put on Ellie Goulding’s Beat’s one playlist. It was a whirlwind. We ended playing on national television shows like James Cordon and Steven Colbert and touring with incredibly talented artists like Twenty One Pilots, LANY, Joywave, and Dua Lipa. It’s been a wild ride, and we are so grateful to have had all these amazing experiences and be where we are today. Now an independent band, we love having the freedom and creative control to make the art we want. We are so lucky to have such supportive fans who are there for whatever we want to create.

Alright, so let’s dig a little deeper into the story – has it been an easy path overall and if not, what were the challenges you’ve had to overcome?
Lol, absolutely not. Behind the scenes, there were many obstacles, both professionally and personally. We had some people in our life that just didn’t share the same vision we did and that made things really challenging at times. We had to really fight to keep our integrity. All the while, I had some personal struggles going on. My Dad got really sick, and I actually had to go back home to nurse him back to health for a few weeks. Also, just having to deal with being a woman in the entertainment industry comes with its own challenges, a lot of them internal. I struggled with depression, anxiety, body image issues and disordered eating. It’s something I still battle with. I’m learning how to love all of me, even the messy parts.

Thanks for sharing that. So, maybe next you can tell us a bit more about your work?
I’m a good singer, but I’m a great songwriter. I used to think that was an arrogant thing to say, but I think we should normalize celebrating what we do well. I’m an excellent lyricist. I love telling stories via songs. Whether it’s my story, someone else’s or a complete work of fiction, putting the puzzle pieces together using the colorful, the poignant, the profound, and the flippant- it’s what I love the most. The more I do it, the more I fall in love with the craft and continue to find new avenues for my creativity. I find different characters, different parts of myself wanting to come to life. Most recently, I wrote a song as Earth, feeling the betrayal of humankind who exploited and hurt her. The bridge crescendos with her haunting warning: “you think you hold your knife black gold against my verdant throat, but I don’t need clean air to breath, I’m not the one that chokes….” It feels very empowering to step into a character like that, to imagine what she would say or do. I think she’s laughing when we say things like “SAVE THE PLANET!” When it’s really ourselves, we’d be saving- Earth/nature lives on with or without us. That song is called Fever, and it’s coming out in July.

In terms of your work and the industry, what are some of the changes you are expecting to see over the next five to ten years?
I really love where pop music is going nowadays. People like Lizzo and Billie Eilish are causing record labels to reconsider their idea of what it means to be a “popstar.” I think overall, the role of “record label” is being redefined. It used to be that you needed to get in a studio to make music. You needed tens of thousands of dollars and literal engineers to record your song. I imagine it must have been really hard to assert your creative control in an environment like that. Now, we are seeing the complete opposite. Anyone with a laptop and YouTube can learn how to record themselves and make music in their bedrooms. You can put your songs online and build a fanbase without ever speaking to a label. I think some labels are really great and do a lot to aid the creative process, but there can also be a lot of gatekeeping. Labels can be fearful to take a chance on artists doing something really out there. I’m happy that all the weirdos have a shot to make really weird shit and be heard without anyone getting in their way. 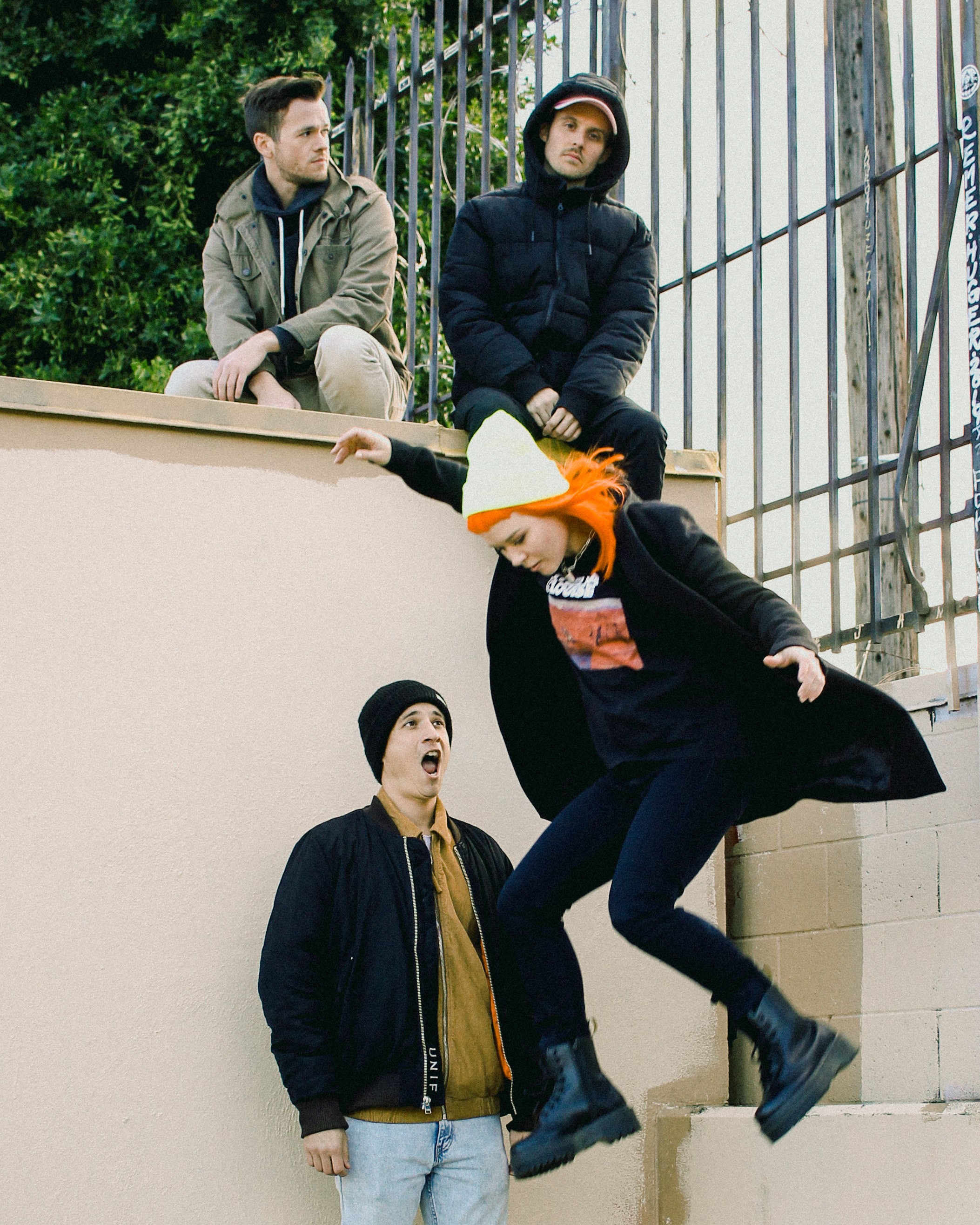 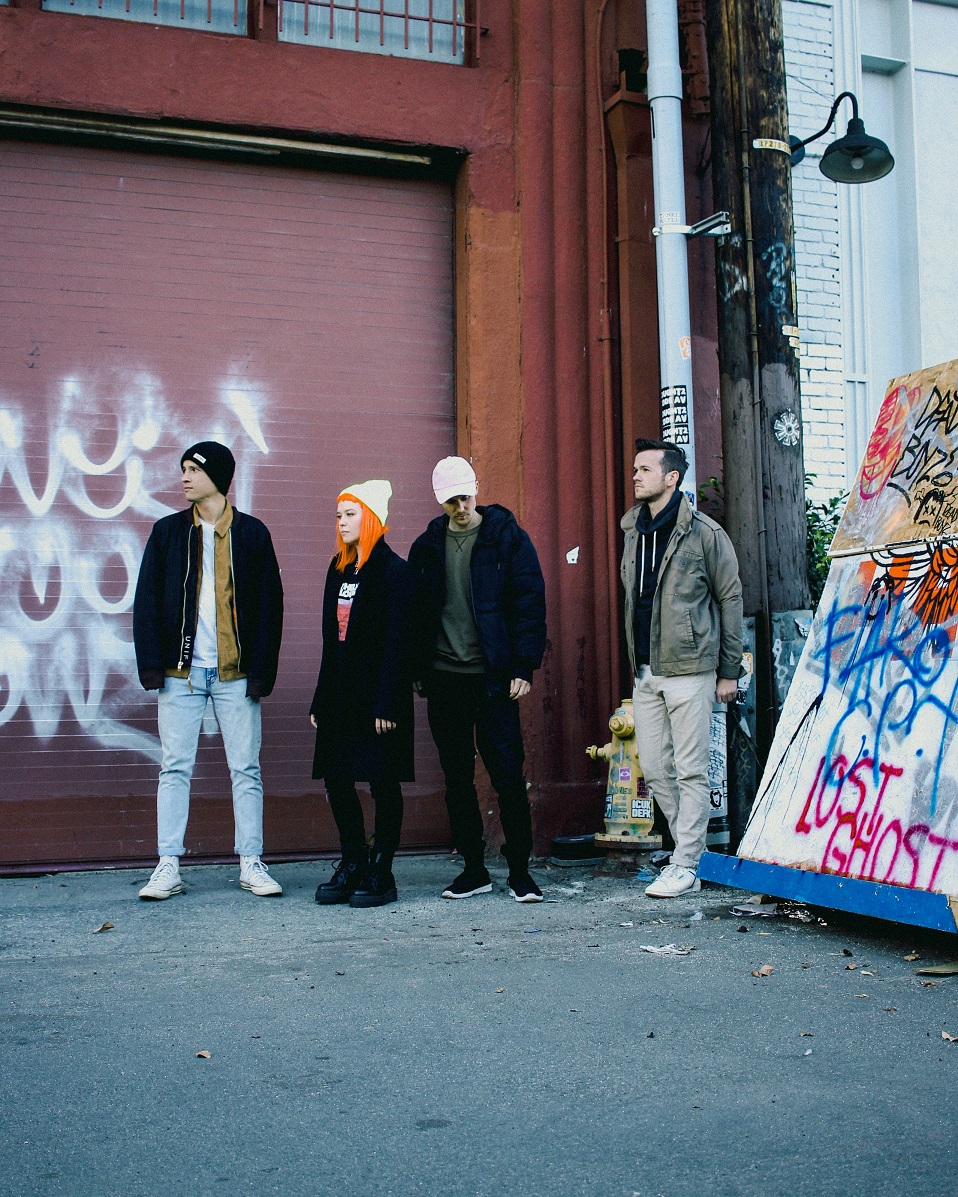 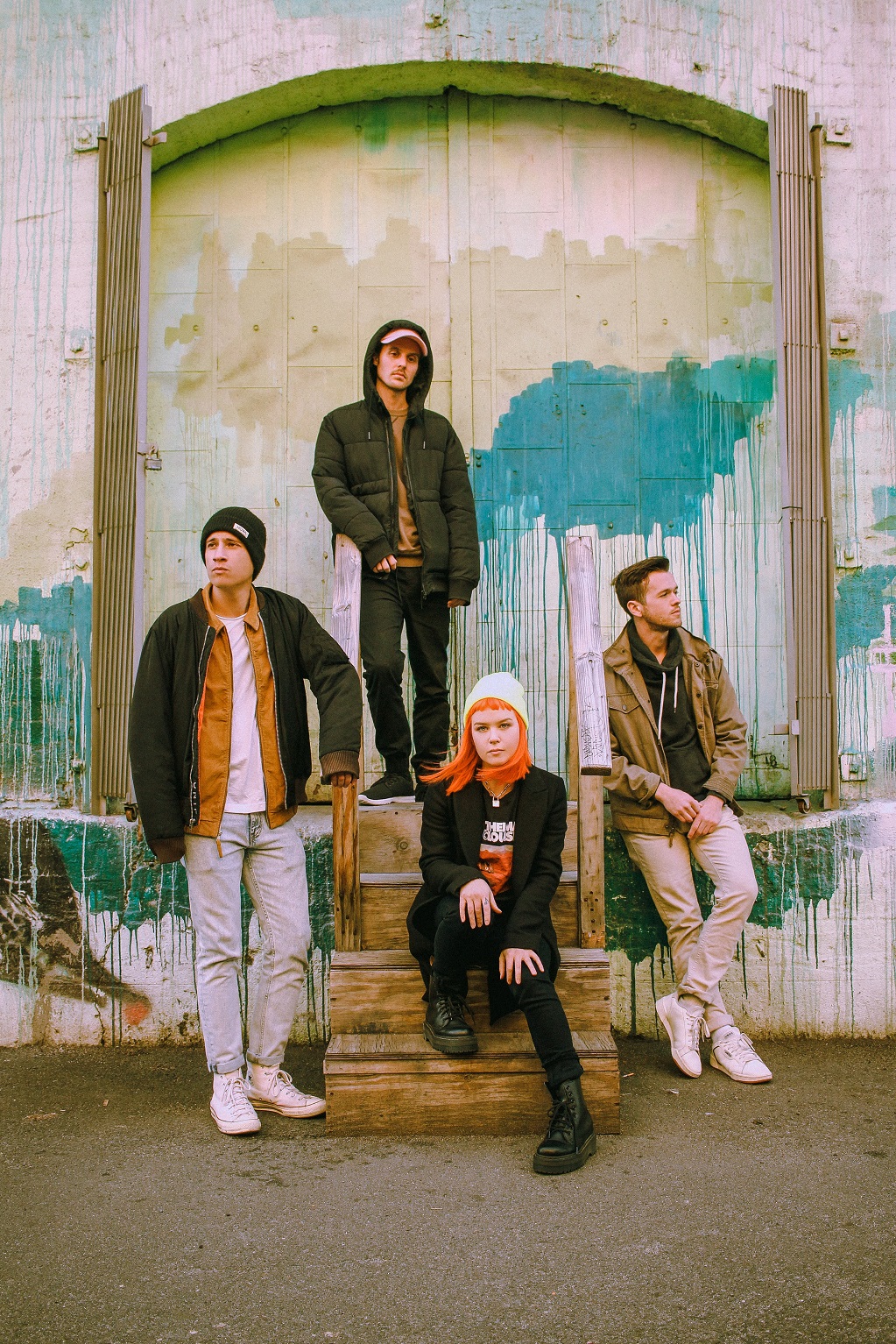 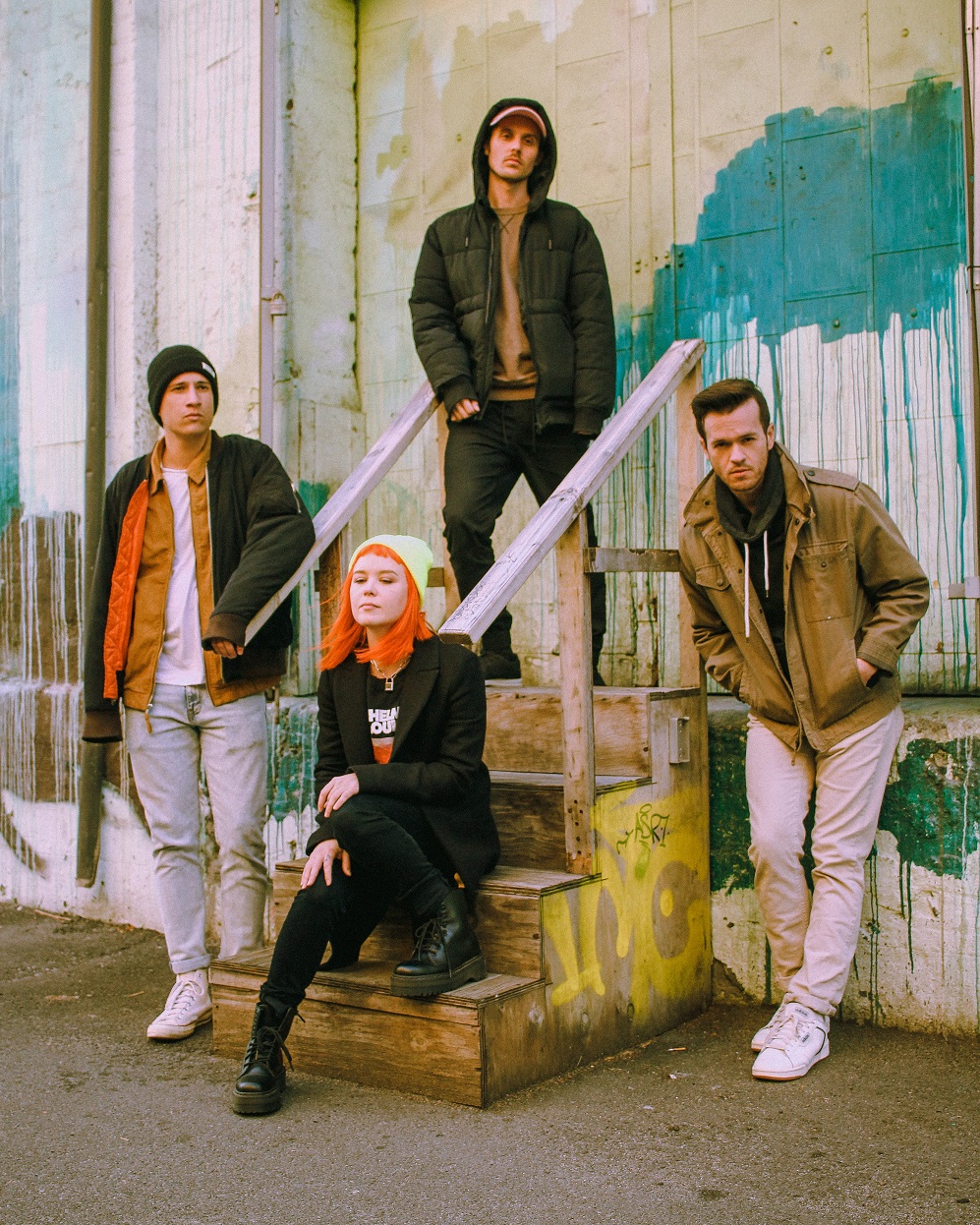 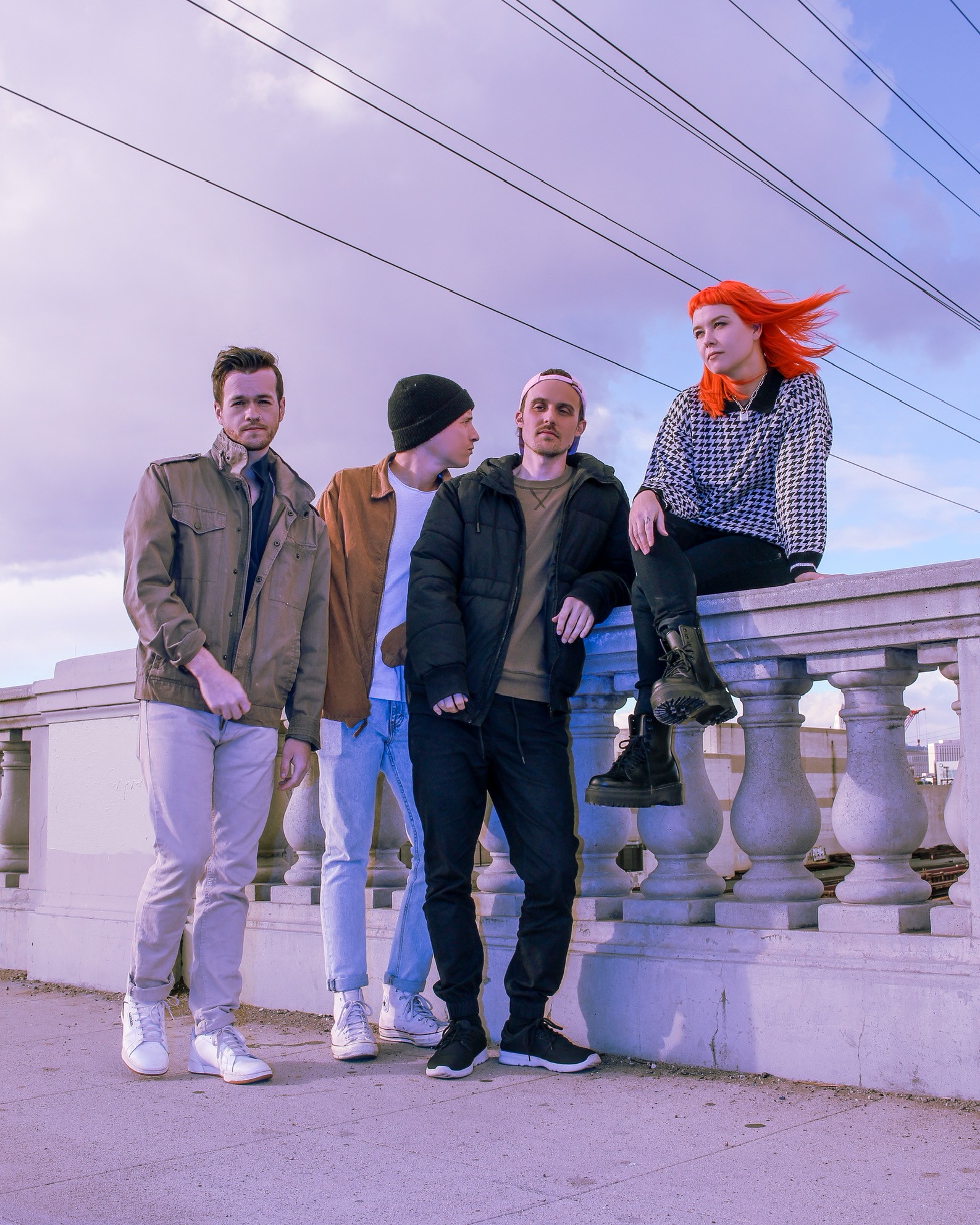