Today we’d like to introduce you to Santiago Amézquita.

Hi Santiago, we’re thrilled to have a chance to learn your story today. So, before we get into specifics, maybe you can briefly walk us through how you got to where you are today?
I have always been deeply interested in cinema and music. As a child, my favorite activity was to go to the movies with my father, who instilled in me a great passion for these arts. During high school, when I was learning to play guitar, rehearsing and composing new songs (mostly rock) on Fridays after school with the band I had at that moment was the highlight of my week. I enjoyed it so much that I decided to enroll in a music undergrad program in my hometown of Bogota, Colombia. During my undergrad, I had some wonderful teachers who motivated me to work more on music composition and production, a process that led to an aspiration to one day become a full-time film composer. Following my undergraduate career, I began producing electronic music, releasing my own tracks and remixes under various European and North American music labels, under the name “Amezquita.” Additionally, at this time I was working as a freelance composer and visual media sound designer and playing my music at different venues and on the radio. I co-composed music for my first feature film, a Colombian work, “Las Malas Lenguas”, which premiered at the L.A. Film Fest in 2015.

After spending some time in Los Angeles, I went back to Bogota to work on a number of films, animations, theatre productions, video mappings, and various collaborative projects. That is definitely one of my favorite aspects of this job, to be able to collaborate with so many different artists and creative minds. Inspired by my experience as a composer, I started my Masters of Fine Art in Music Composition for the Screen at Columbia College Chicago in 2019. The hands-on experience at the program so far has been amazing, I have gained valuable skills and been able to meet a number of other talented composers in my cohort and collaborate with filmmaker and video game developers. This summer, I will move to the L.A. area to complete my Master’s program and work as an intern for an established film composer. Following the internship program, I plan to stay in the area and continue collaborating with different artists. So you can expect a lot of new music in the future!

Can you talk to us a bit about the challenges and lessons you’ve learned along the way. Looking back would you say it’s been easy or smooth in retrospect?
Certainly not, it´s been challenging, but I never expected to have a smooth road ahead of me. To make a career in music is hard enough by itself, and being so far away from my family, my home country, and from the culture I grew up in makes it even more difficult. Breaking into the film music scene in LA is hard for anybody and even harder for outsiders, but honestly, for now I am just grateful to be able to make music, work alongside other filmmakers, and to be learning – this is only the beginning.

Can you tell our readers more about what you do and what you think sets you apart from others?
I work as a music composer and producer and I love collaborating in the world of visual media and storytelling. While composing, I like to merge different instrumentations and experiment with creative arrangements that can help me push my own boundaries. I mix the traditional sounds of an orchestra with electronic soundscapes to create a modern, hybrid sound that captures the essence of the stories being told on screen. As a music producer, I enjoy mixing my own music into the crafting process to make the most impactful pieces possible. I think that having a background as an electronic music producer has helped me to step outside of the conventional cinematic soundscape and has meant that I am not afraid to experiment. Recently, I worked on the music and sound design for an awesome animated short film called “Vesak”, which premiered at Nowness Global and Nowness Asia in February and will be part of the Glasgow Film Festival later this year. Currently, I am working on the original music for two films, one video game, and a theater production. 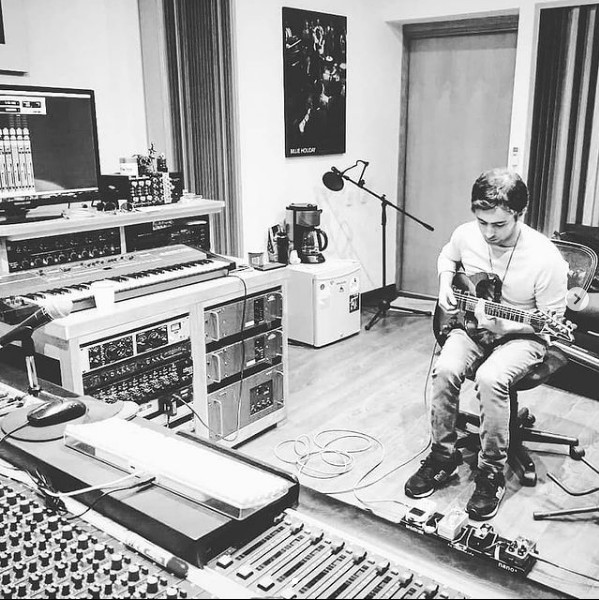 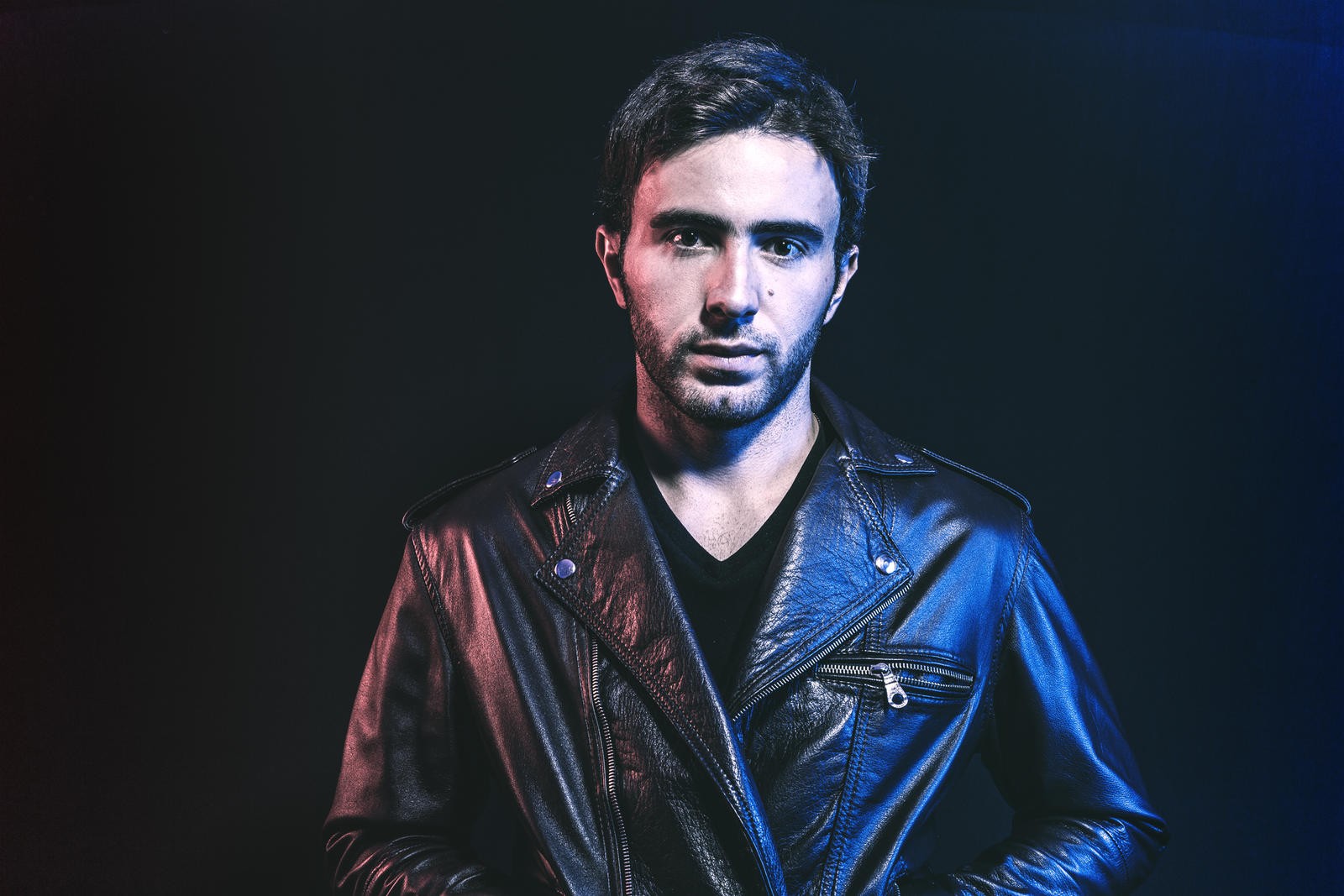