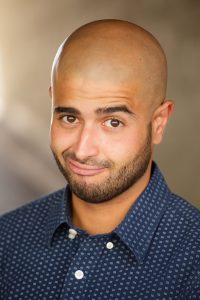 Today we’d like to introduce you to Sam Taha.

Hi Sam, so excited to have you with us today. What can you tell us about your story?
One of my earliest memories as a child was watching an Egyptian TV show called “Fatoota Wa Samoura” and thinking “I want to be a comedian too when I grow up!” I was four years old at the time, and as the childhood innocence faded and cultural influence and ADHD kicked in, I forgot about my childhood dream. Well, I didn’t forget about it, I just became practical about it. Especially in a Middle Eastern culture like Egypt where your career options in life are either to become a doctor, an engineer, or a loser. So I abandoned my dreams of becoming funny and became a boring engineer and pursued a miserable career in Engineering until 2010. I hated being an Engineer. The job itself was a lot of hype that it never lived up to. I never felt like the “smart intelligent person who applies brainpower to solve problems” doing the job, it actually felt more like dronish tasks that can be automated. That’s when I had a career crisis and wanted to quit my job, but I didn’t know which career to pursue instead.

And when I asked myself, “What do you want to do with your life” the child inside me screamed “eh…remember me?” I started looking around and found out about a job opening for a Junior Editor in a humorous English magazine in Egypt. I applied for it ignoring the screams of the pessimist inside me that assured me that my job application would not even be seen. That’s why I was jumping with joy when I learned that I got accepted at the job, and that was my first comedy job. I still didn’t quit my engineering job though. I was working 80-hour weekly, sleeping in my car between both jobs, and even then, I still didn’t consider myself a comedian. Then I got the opportunity to move to America to manage a small veterinarian business in 2012. It wasn’t until the business tanked after the Egyptian Revolution of 2013 that I started asking myself again, “what do I really want to do with my life?” I doubled down on my dream. I was studying business at Moorpark Community College, so I switched my major to Theatre and joined The Second City in Hollywood and started doing Stand-up in 2014. Stand-up leads to improv, which leads to sketch, which leads back to my one true and first love, stand-up.

We all face challenges, but looking back would you describe it as a relatively smooth road?
Smooth was never an option! A comedy career in and of itself is full of obstacles. Financial struggles and instabilities. The constant mental battle of self-motivation and self-criticism about the quality of your work. Plus, the challenge of doing comedy in a second language and trying to translate my culture and my experience and have it presented in a relatable and funny way to an American audience while competing with other comedians who are doing comedy in their first language. This is all on top of the usual tribulations of being an immigrant and braving the very patient and complicated immigration system in this country. Also, my stay here has changed me. I grew up Muslim and became agnostic at the age of 30. And that has been a secret that I’ve been keeping from my family and close friends back in Egypt because it will cause a lot of gratuitous backlash and will break my mother’s Muslim heart — who I hope that she is not reading this interview/article right now. So there are some parts of my work and jokes about being agnostic that I have to hide from my family and friends, which presents another challenge in a career that thrives on self-promotion and sharing your work on all social media platforms. To the point where I have a secret podcast, called Sam Taha’s Conundrum, that my family doesn’t know about because I sometimes talk about being agnostic on it and I don’t want to expose them to this information.

Appreciate you sharing that. What else should we know about what you do?
I mostly do Stand-up now. At some point after doing a lot of improv and sketch, I realized that I’m a control freak and I don’t like anyone to tell me what to do with my work. That explains why I was interested in directing before fully committing to stand-up. I was proud of a philosophical play I wrote and directed in Moorpark College called 2107 and a sketch show that I wrote and directed called Arabnophobia. I’m also proud of my perspective and the topic of the jokes I write about in Stand-up. In the comedy community, I’m known for having an outsider perspective and being a bridge between both my culture and the American culture. I think what sets me apart is that my experience and perspective is unique and different from other Americans here and even other immigrants. It really gives me an edge because I’m not the typical version of a Middle Eastern stereotype that Americans have in their mind. In fact, I’ve never even been on a camel.

What has been the most important lesson you’ve learned along your journey?
Patience and resilience. This career is a game of last person standing. Everything in this business is designed to have you quit, and the more you stay in the game that better your chances are at getting to the calm waters of having a mediocre career. That’s why when things get tough, I always remind myself of how jealous I’ll be of other comedians if I ever quit comedy and went back to a “normal career”. I’ve also learned to not compare my success to others and focus on the things I can control, which was again another reason to fully commit to stand-up where what you put into it is what you get out of it. Even if it was frustrating at times, it’s nothing like being an actor where your fate is in the hands of a casting director. 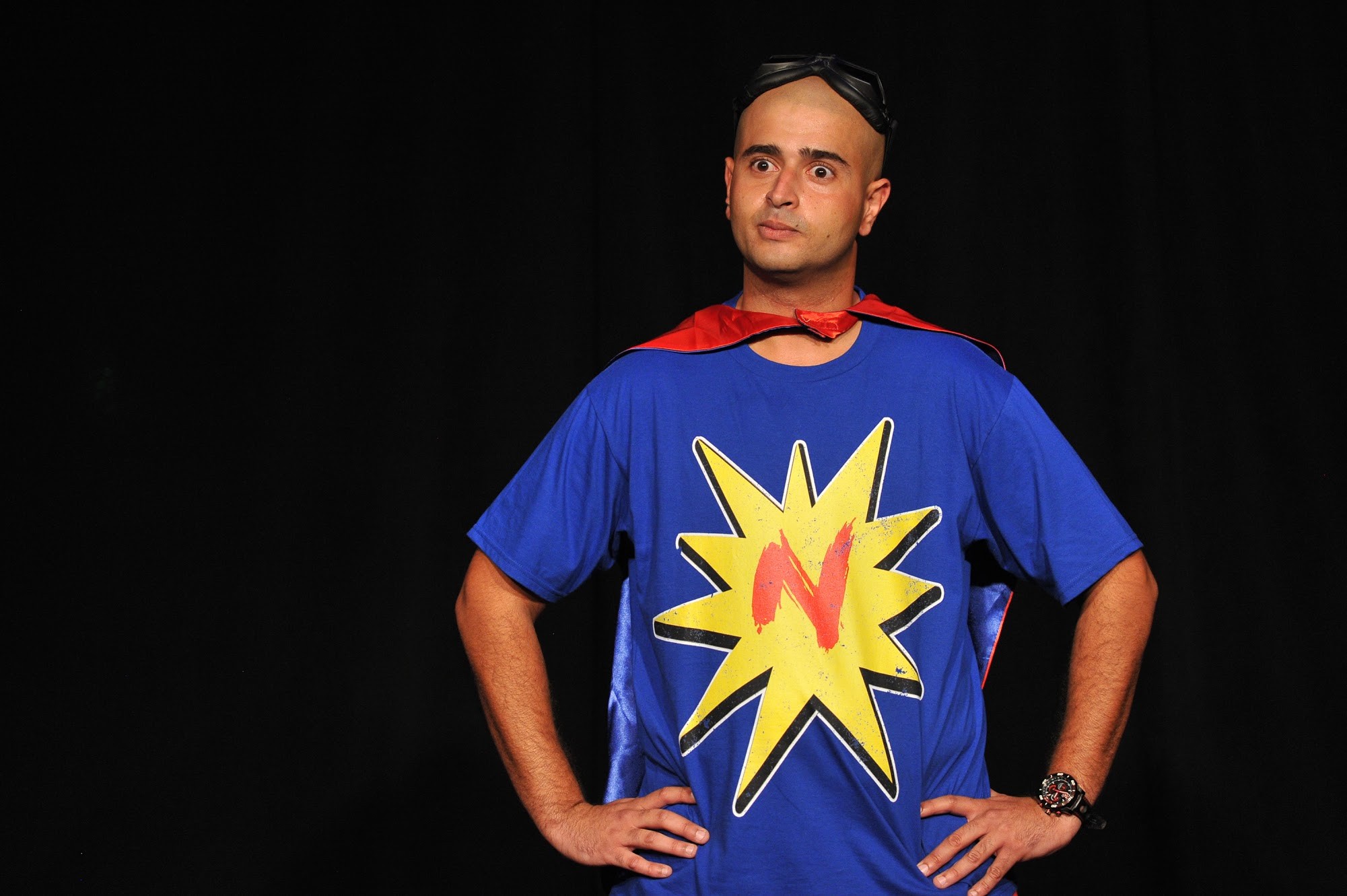 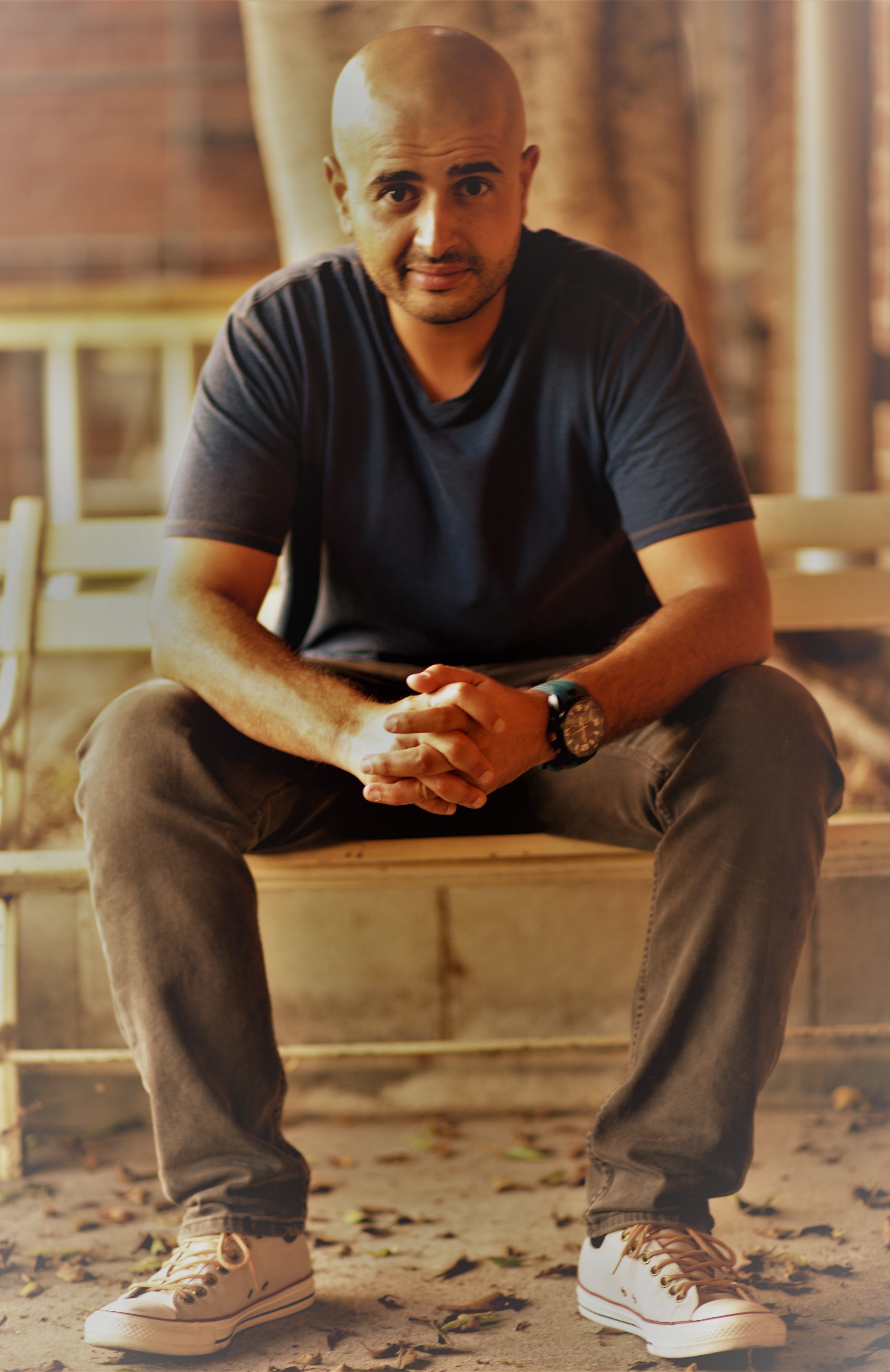 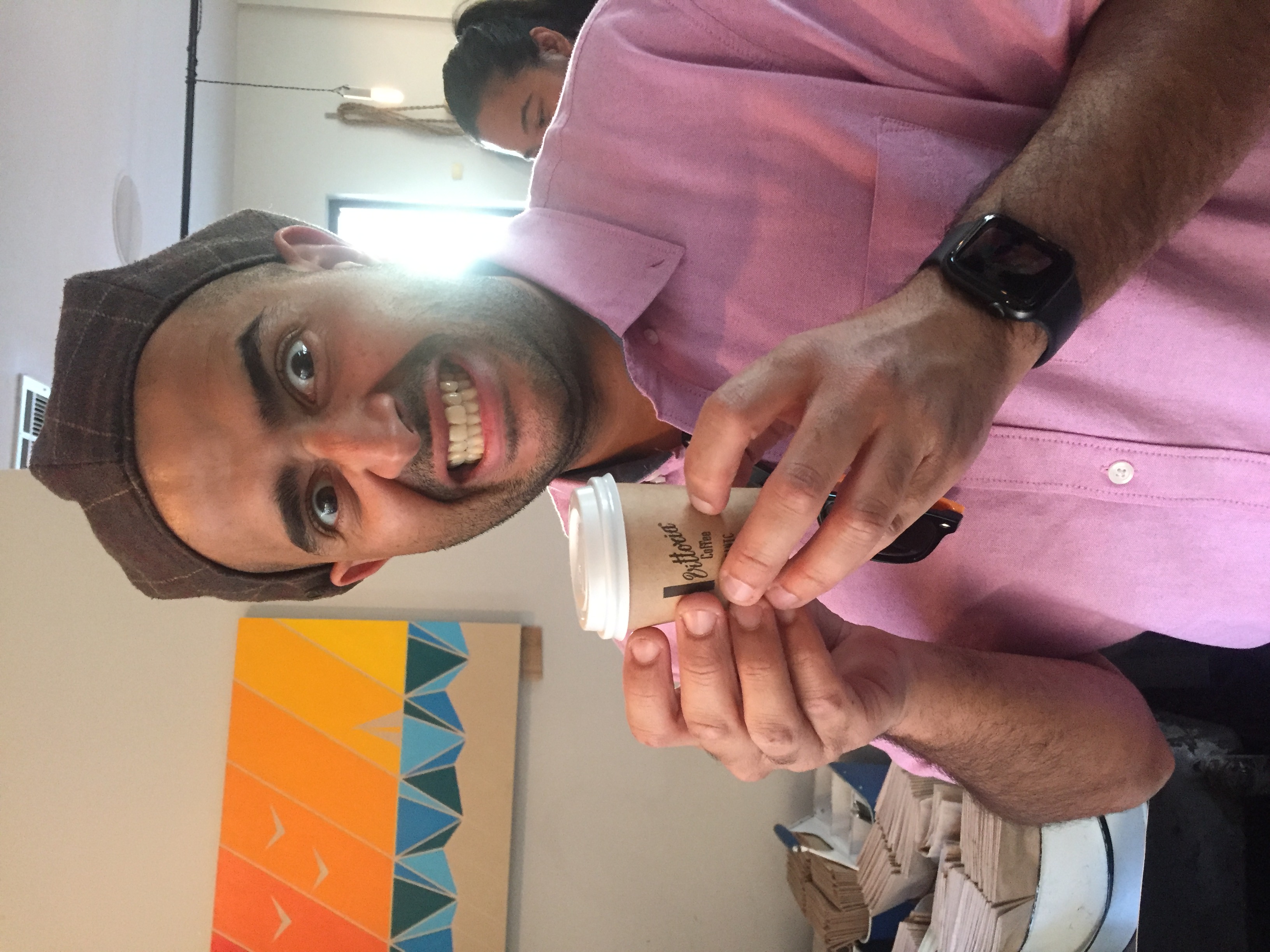 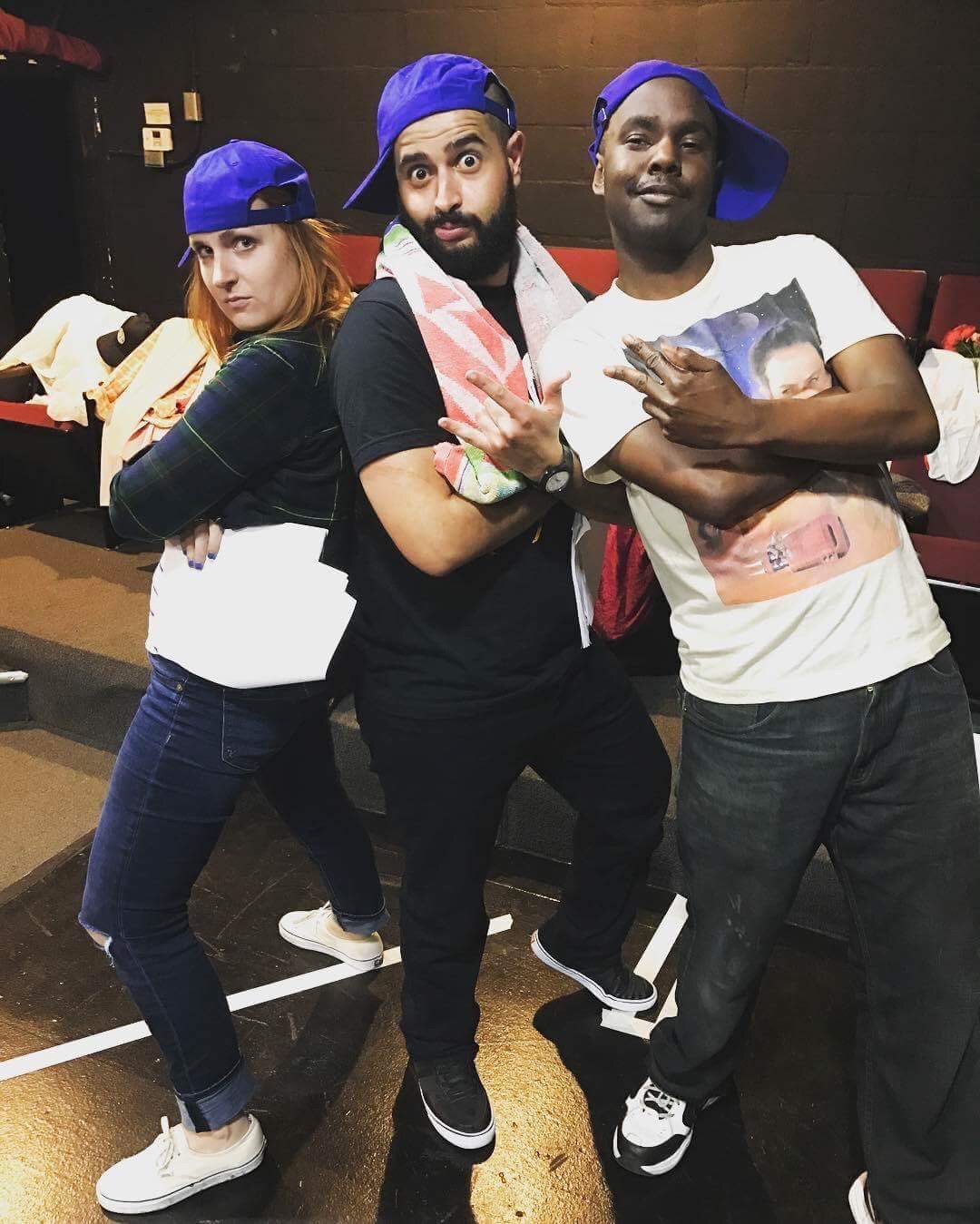 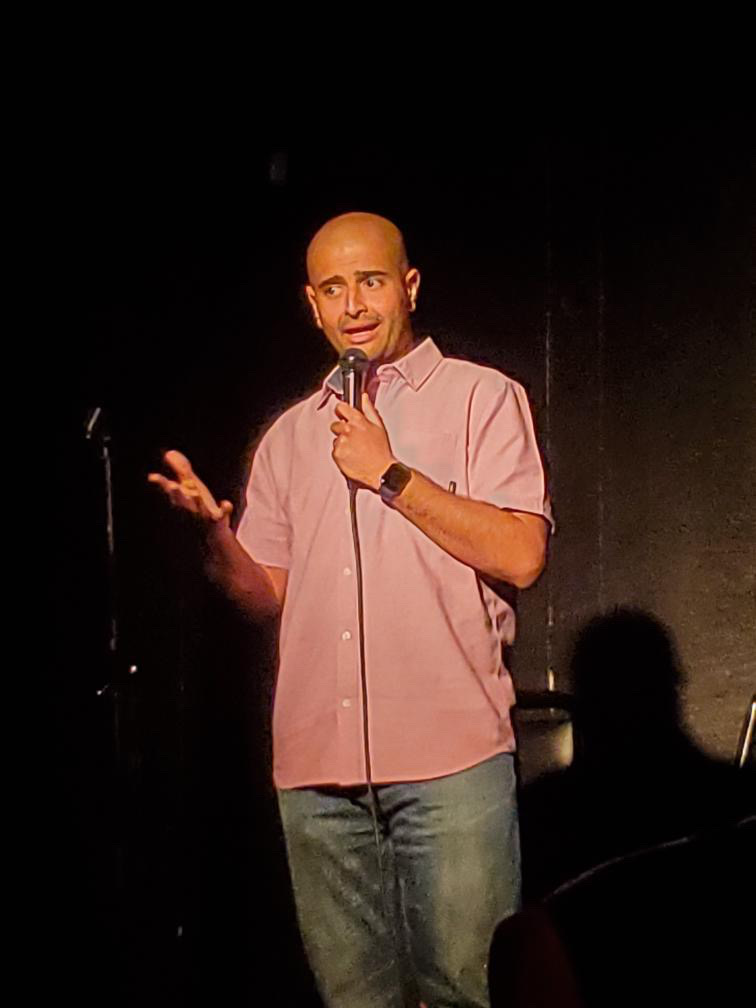 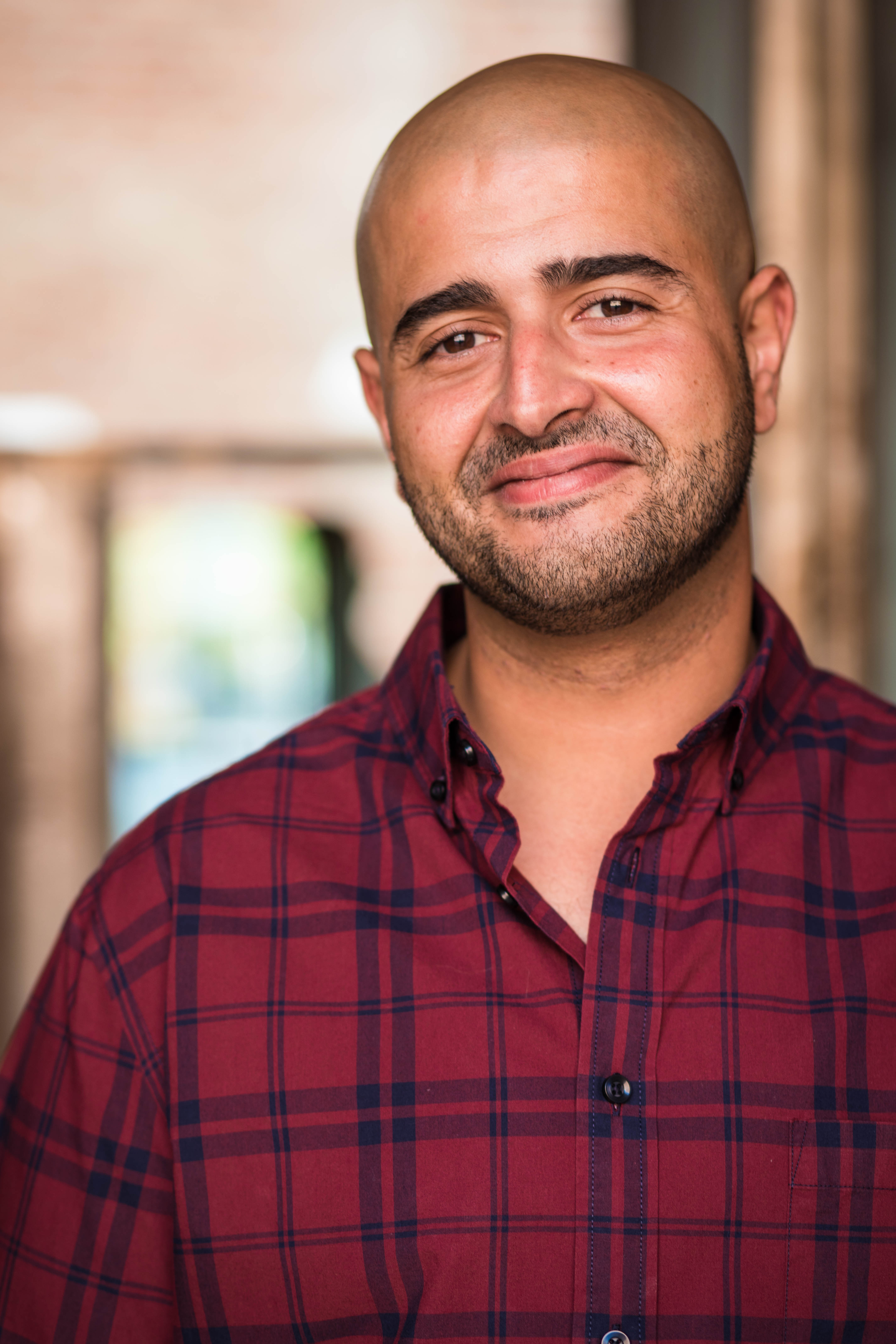 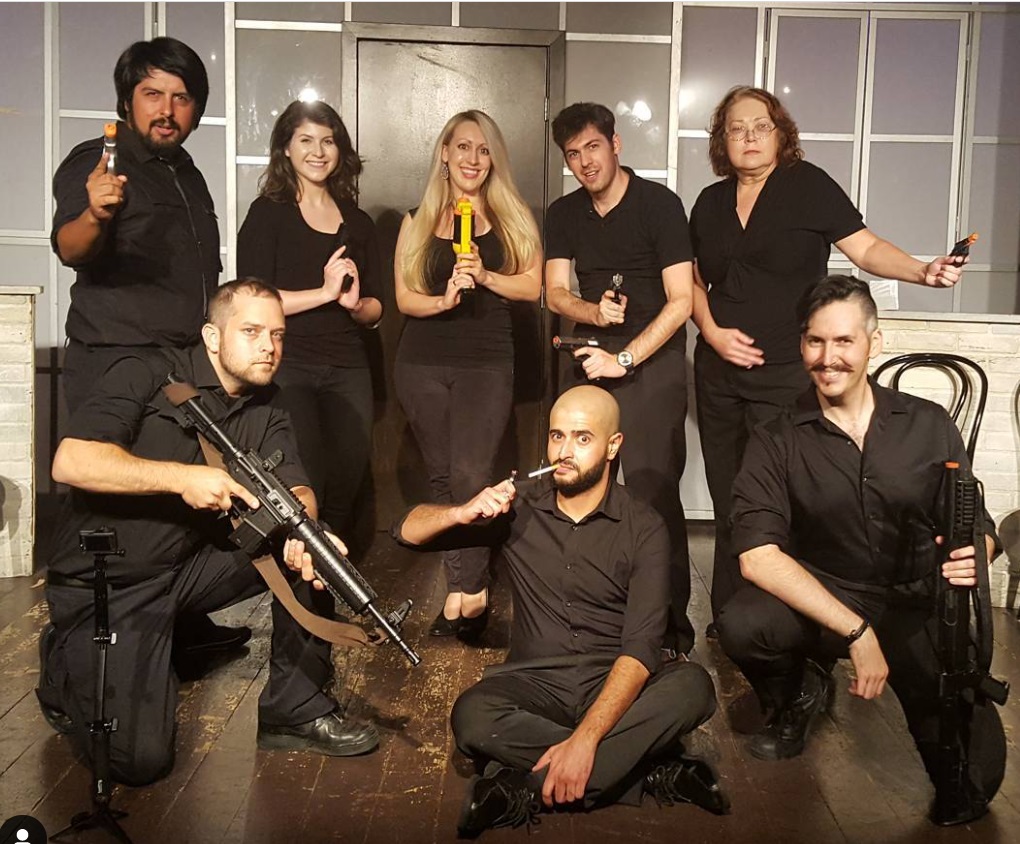 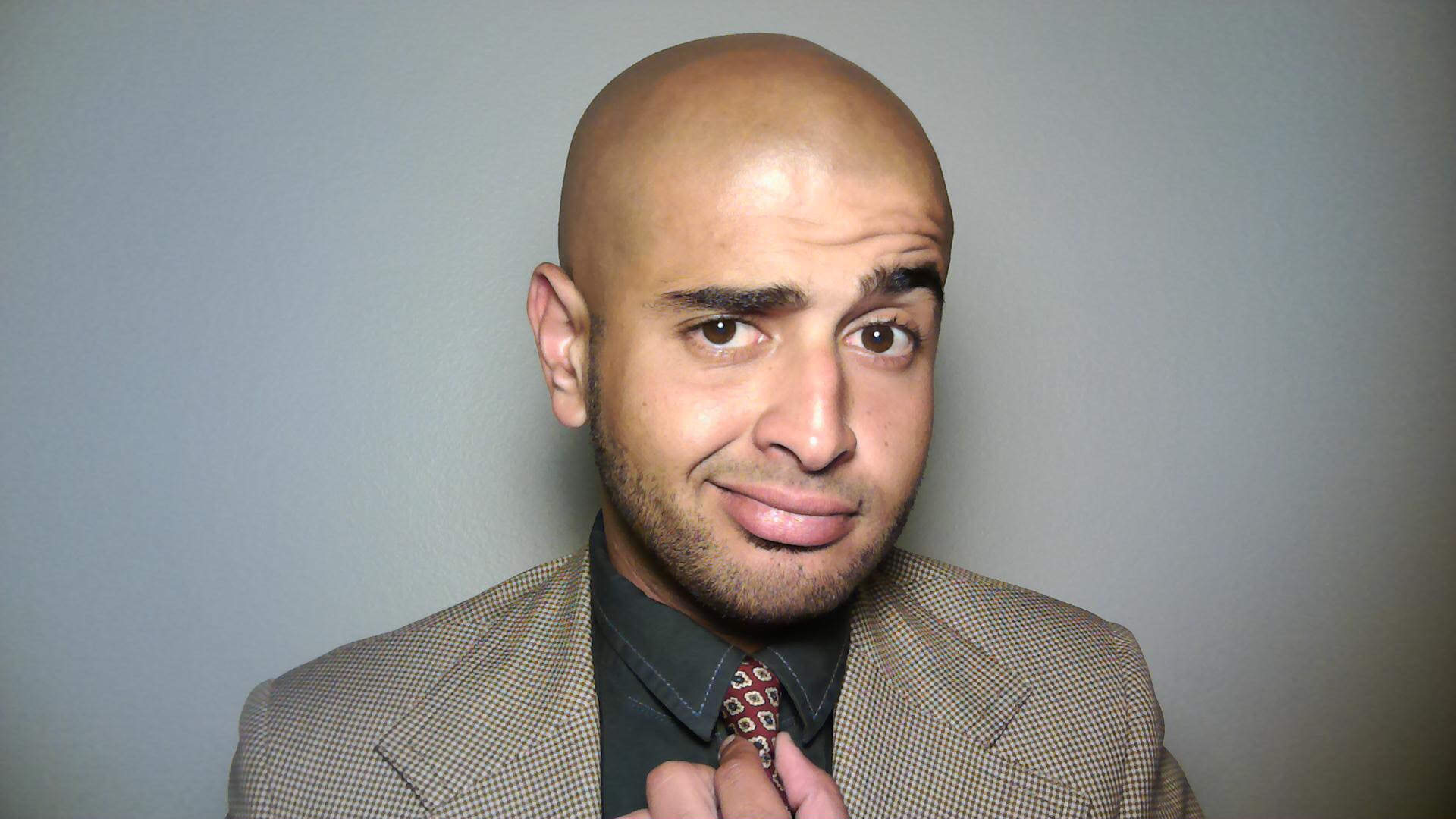 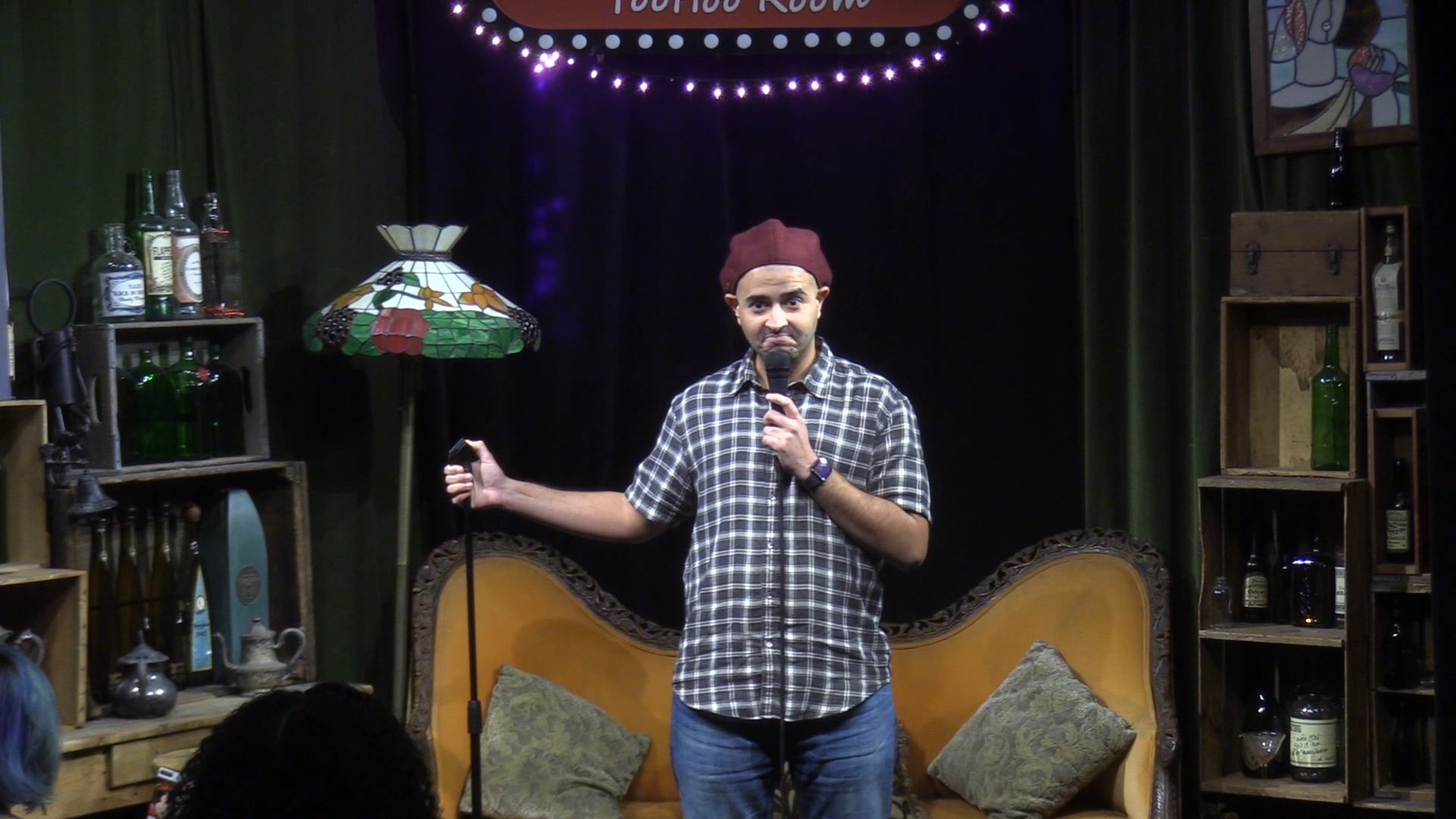 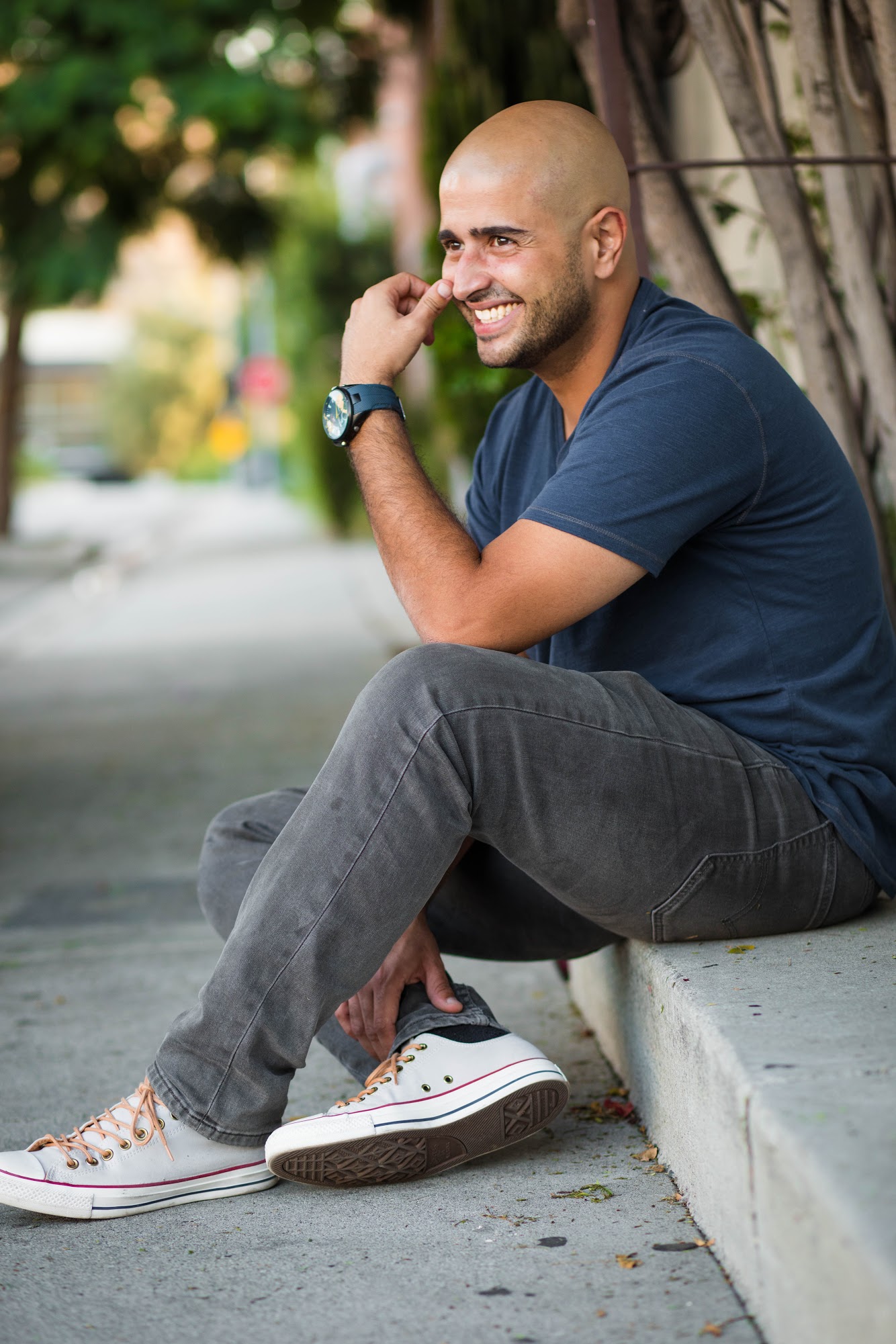 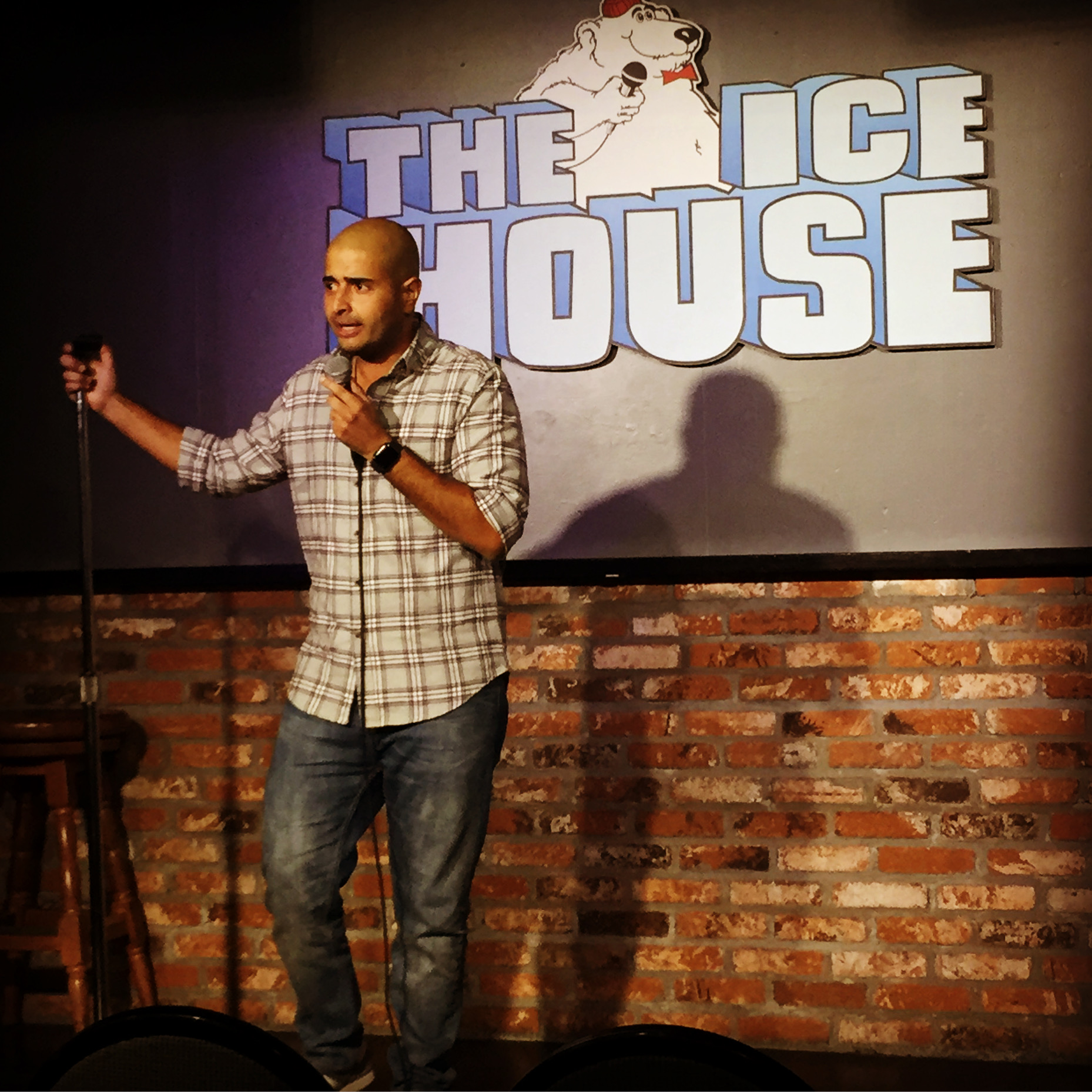 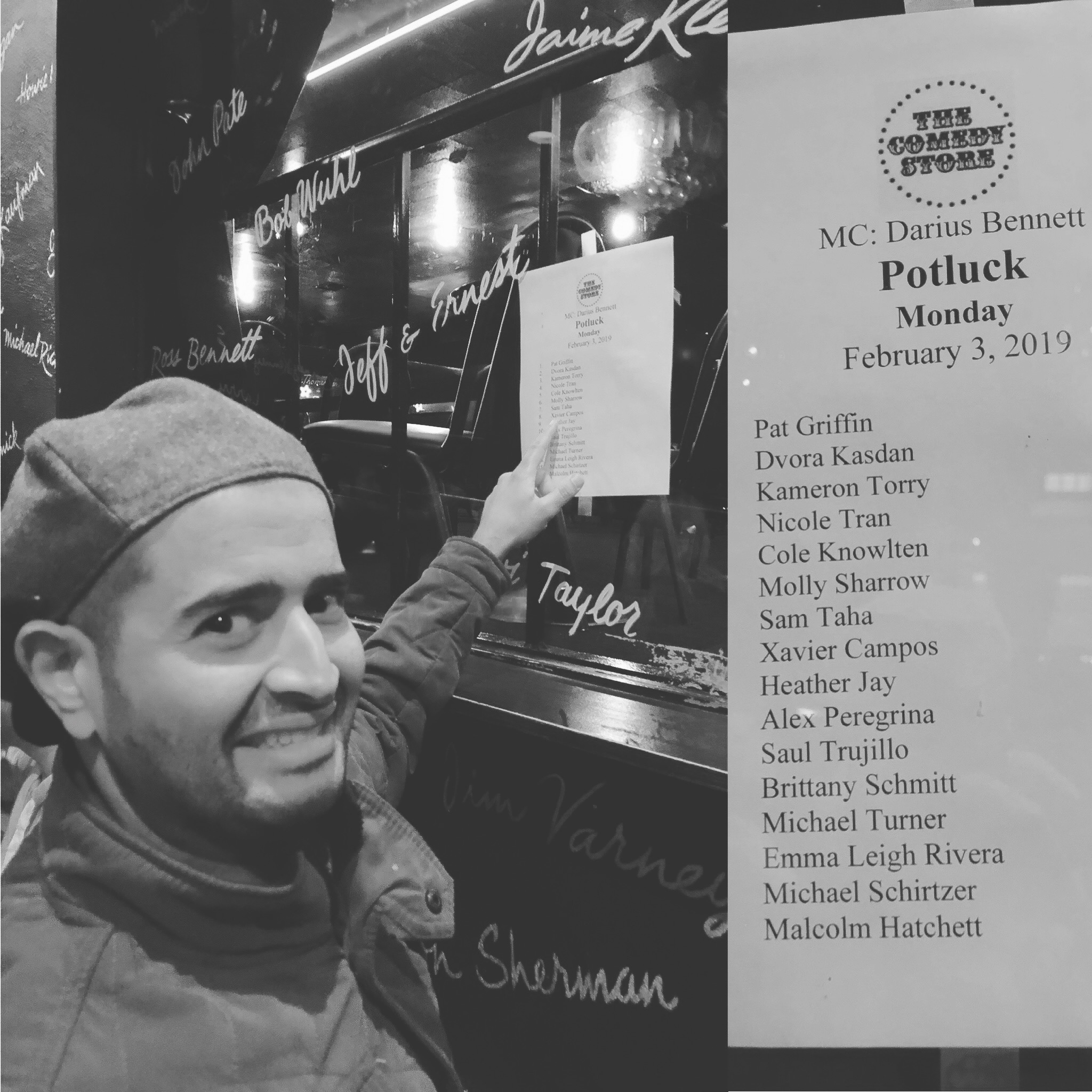 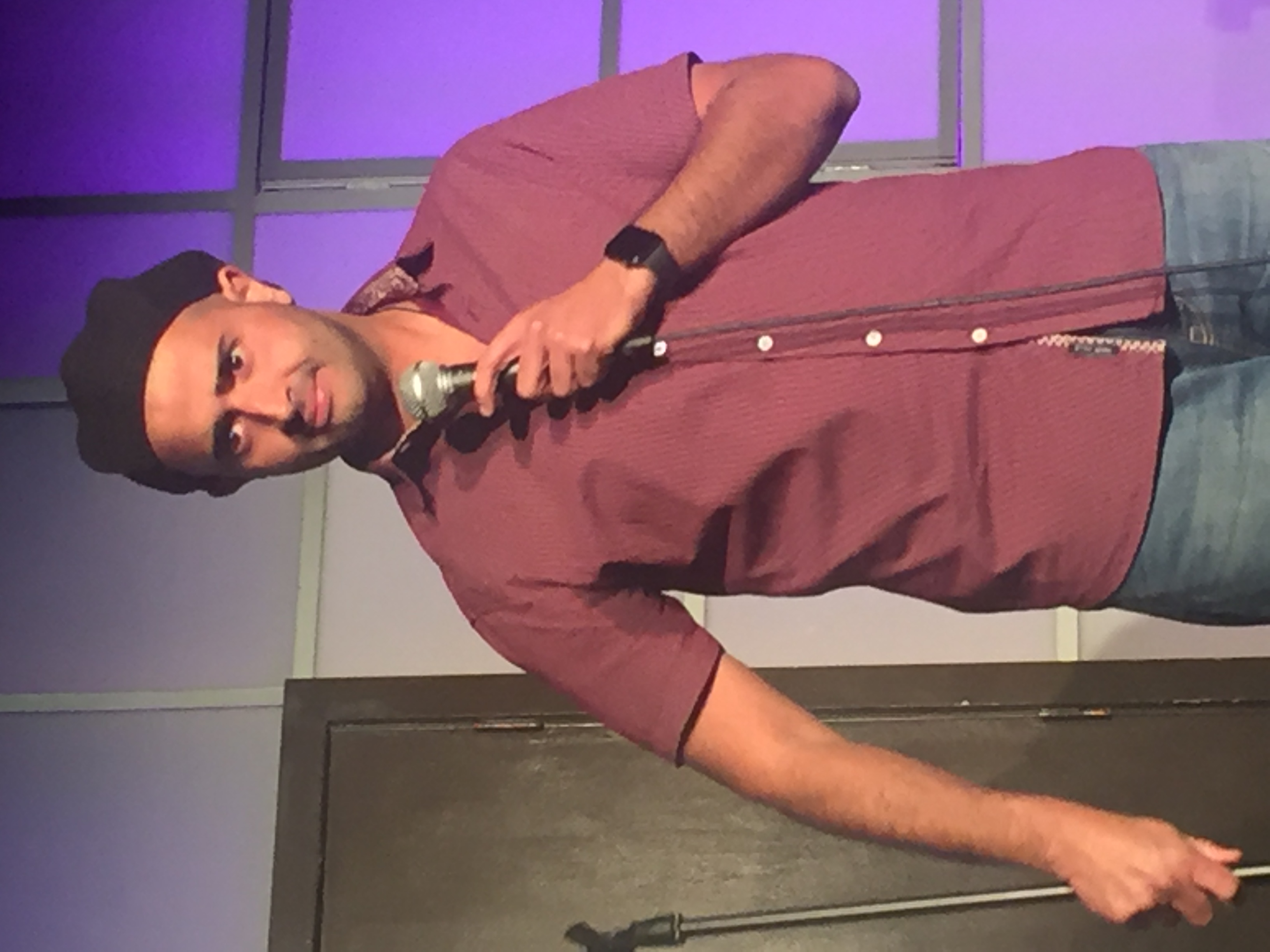 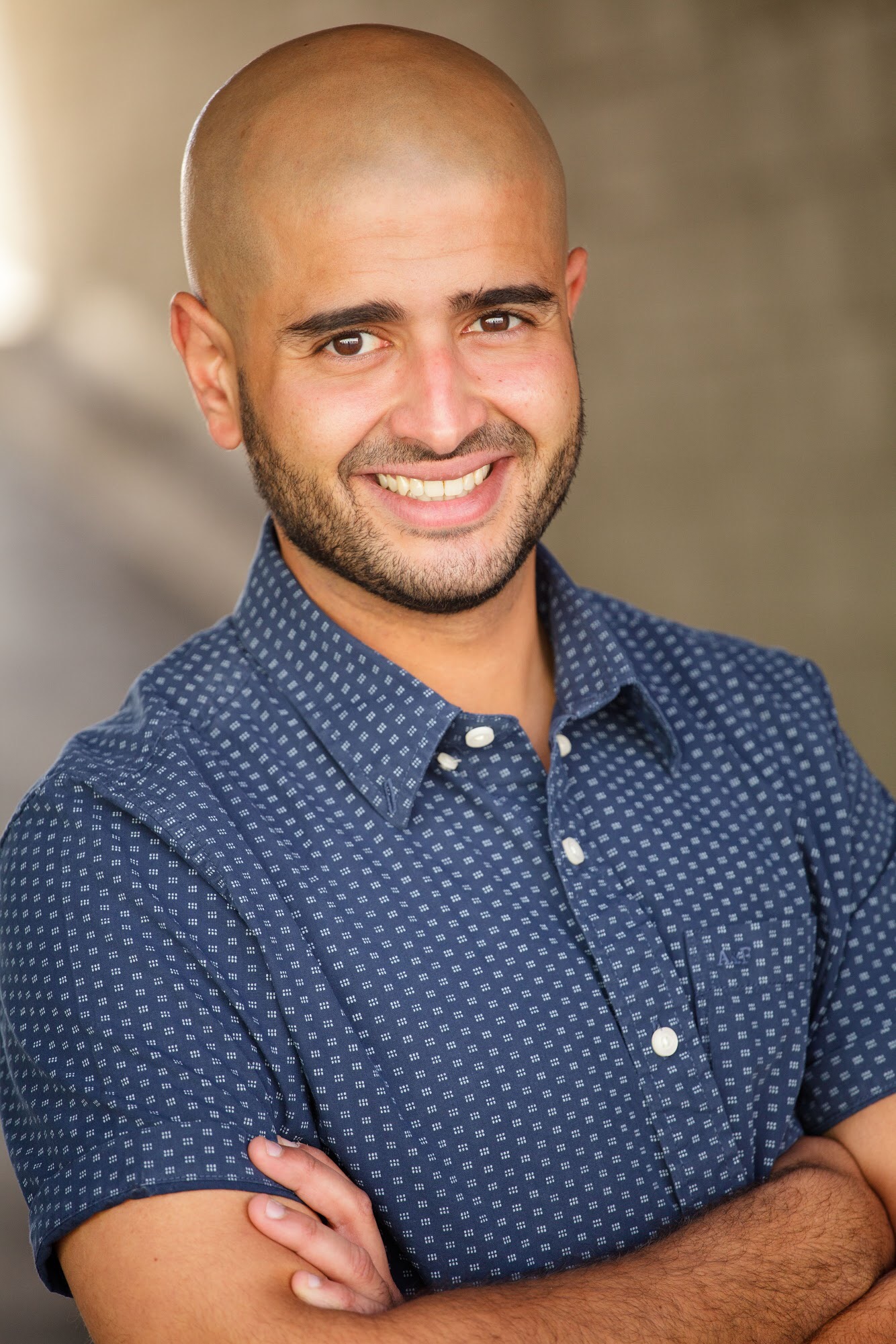 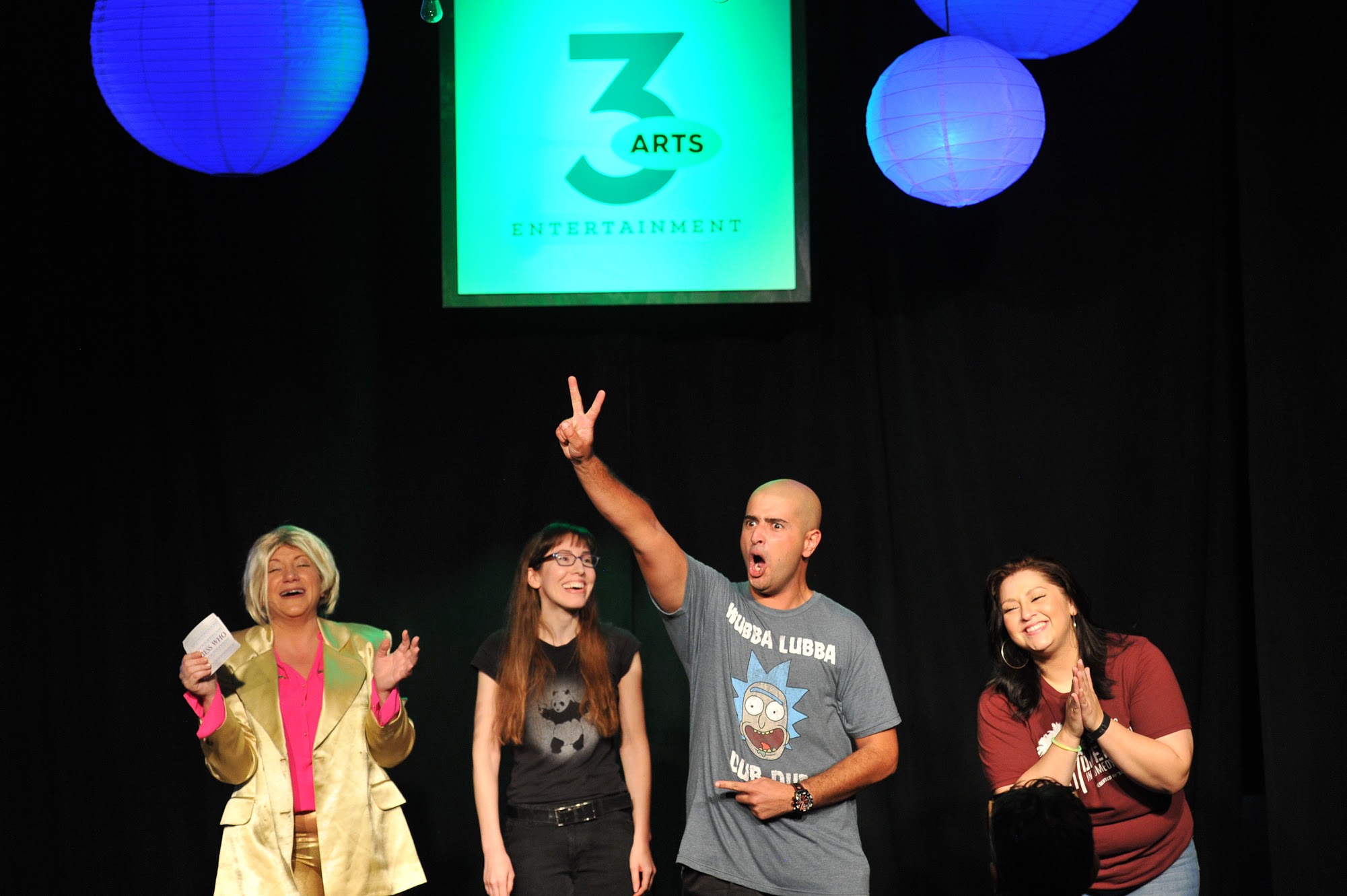