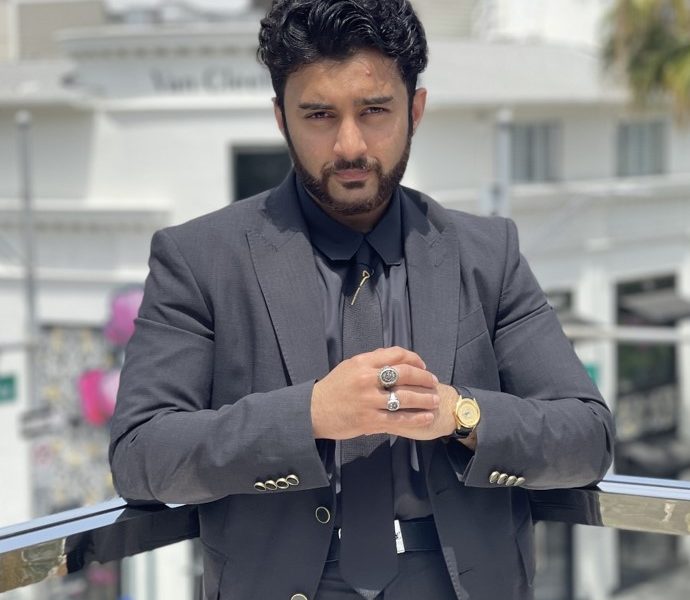 Today we’d like to introduce you to Saeed Ahmad.

Hi Saeed, it’s an honor to have you on the platform. Thanks for taking the time to share your story with us – to start maybe you can share some of your backstory with our readers?
My story begins approximately 48 miles southeast of Los Angeles, in the city of Corona, CA. If I was to sum up my experiences throughout middle school and high school, a good word to describe it would be “stigma”. As I navigated through different parts of my identity, I noticed various negative associations with identifications such as “Muslim”, “Pakistani-American”, and “Inland Empire native”. As I was finishing high school, another negative designation came into fruition when I told teachers and peers that I would be attending community college. Now I was also the “Community College Student”. After hearing disparaging remarks and negativity over my various identity markers from peers, it became a goal of mine to serve as a positive representation and an inspiration for anyone who could relate to my experiences. I wanted to be a representative of the underdog who no one believed in but had the grit and determination to accomplish their dreams. I wanted to be like Ferruccio Lamborghini, a man who created one of the most iconic automobile companies in the world only because someone didn’t value his input.

It is this mindset that I carried after completing high school and matriculating into Norco College in 2016. Since I was in high school, my dream undergraduate school had always been UCLA. Situated in one of the most beautiful neighborhoods in the world, it became my target school as a Norco College student. And with the guidance and mentorship of some of the best faculty, administrators, and peers I had ever met, I was able to gain admission into UCLA as a 3rd year transfer in 2018. But getting into UCLA would not be enough- to truly serve as an example. I would need to showcase what someone like me was capable of doing at the #1 Public University in the US. My first year at UCLA was mostly dedicated to maintaining my grades and formulating a plan to attend law school. Towards the end of the year, I attempted to get involved with various Pre-law student organizations. Remember I mentioned the concept of stigma that I felt were attached to many of my identities as I was growing up? That same stigma seemed to emerge again as I received rejection after rejection to join executive student boards. Instead of feeling down, I viewed my rejection more as a redirection to an even better opportunity.

And that opportunity surely came as a started my senior year at UCLA. At the beginning of my senior year at UCLA, two fellow students and I met at a coffee shop and resurrected the Pre-Law Transfer Society at UCLA. I was installed as President with a mission statement to adhere to the ideals of diversity and inclusion and highlight the intersection between law and entrepreneurship! This focus ultimately led us to become one of the top Pre-law/business organizations on the UCLA campus during 2019-2020 and partnering up with organizations such as Forbes for events. By the end of the academic year, we had come out with fashion merchandise, brought in admissions officers from the top schools, and had students from across the country trying to join PLTS!! By the time I graduated from UCLA in 2020, I was already preparing for the next step of my journey, Law School. During my two years at UCLA, I had also fallen in love with the city. While I still represented the Inland Empire and the city of Corona, I also realized that LA had also become a part of my identity.

When I found out that I would be working at the Louis Vuitton on Rodeo Drive (in the heart of Beverly Hills) after graduation, I was more than delighted. It was also during this time that I compiled by law school application and sent it out to several schools. However, I had always had my eye on for one school, Harvard Law School. Just 3-4 years earlier, it was a pipe dream to even APPLY to such a school. As I clicked the submit button for the application, I could not feel anything but gratitude. And Lo and behold, on February 16, 2021, I got the call that I had been admitted into Harvard Law School. As a Pakistani-American, Muslim, Inland Empire native, and community college transfer student, I could not help but be grateful to have the platform and opportunity to promote positive associations of my respective identities. The work is not done, and I look forward to be a positive representation of LA and Southern California as a whole when I move to Cambridge later this year. Stay tuned!!!

Thanks for sharing that. So, maybe next you can tell us a bit more about your work?
I am currently working as a Client Advisor at the Louis Vuitton Flagship Store on Rodeo Drive. My job encompasses serving as a private advisor to any client that walks into our Maison with the intention of creating a timeless experience. At Louis Vuitton, service and the cultivation of genuine relationship is paramount to our success. With the creation of a genuine relationship with a client, a seemingly meaningless payment transaction turns into a mutually beneficial partnership that can last for decades. My specialty is gaining rapport with clients and being one of the top service rating leaders in the entire Maison. I hope to leverage these skills in the coming months to translate to high-end sales as well!

What are your plans for the future? What are you looking forward to or planning for – any big changes?
My goals for the next decade encompass becoming a top attorney/businessman whose role is situated between the intersection of law, business, and fashion. While I’m not 100% sure what the next decade (or even couple of years will take me), I know that social justice, entrepreneurship, and diversity and inclusion will be the mission statement that I live by. Whether that means become a global CEO, Legal Counsel, or even Prime Minister of Pakistan, only time will tell.
Who else deserves credit – have you had mentors, supporters, cheerleaders, advocates, clients or teammates that have played a big role in your success or the success of the business?  If so –who are they and what role did they plan / how did they help.
There’s a famous saying that “It takes a village”, and it truly sums up the reason for why I have accomplished anything in life. My parents and siblings have always been my biggest supporters and encouraged me to dream big and never take no for an answer. Another huge influence of mine was my LSAT instructor/American businessman Arun Alagappan, who serves as my mentor and has imparted key pieces of advice to me throughout my academic and professional career. These people along with the amazing faculty and administrators at both Norco College and UCLA are what gave me the platform to get admitted into Harvard Law School and become an entrepreneur. 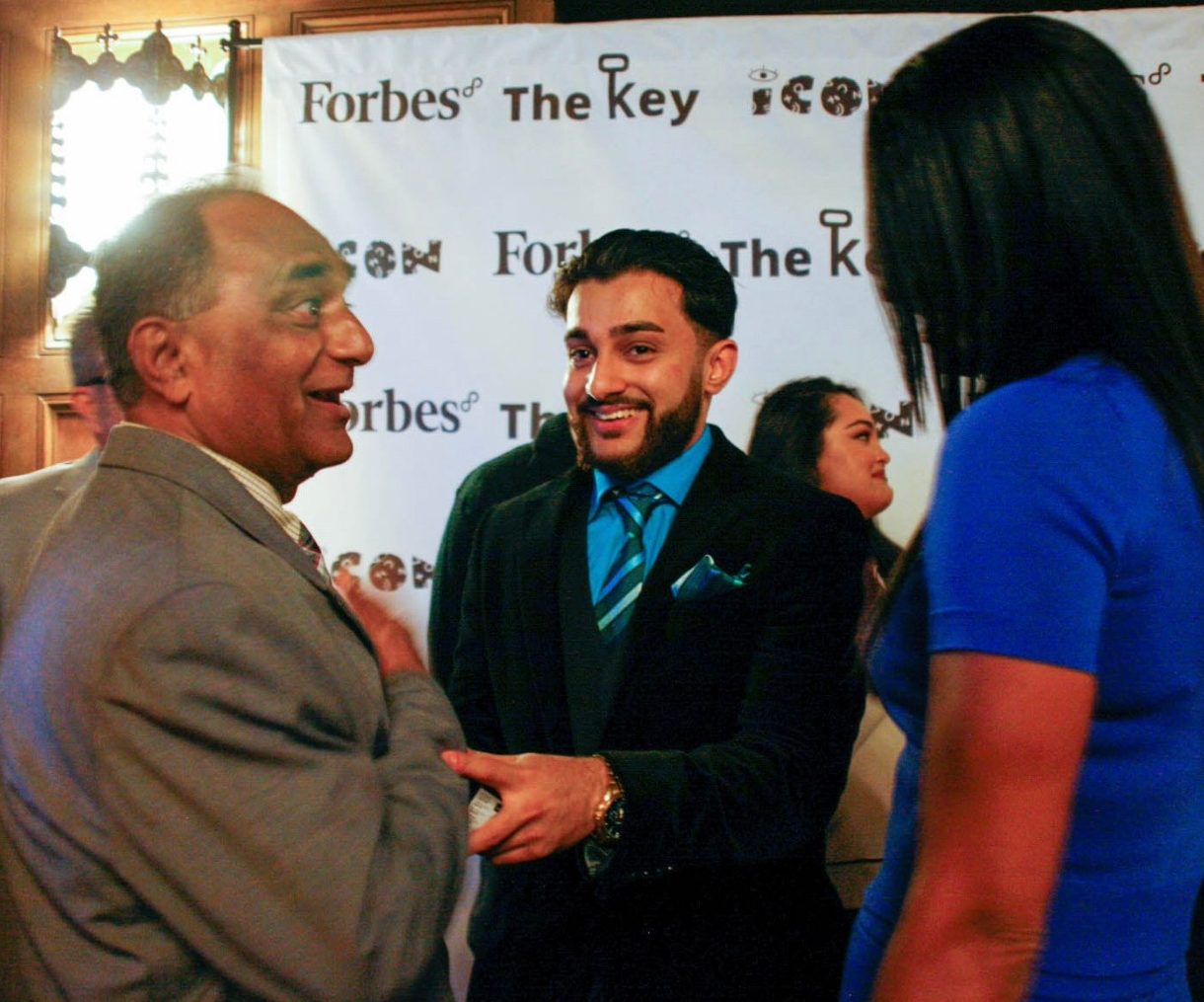 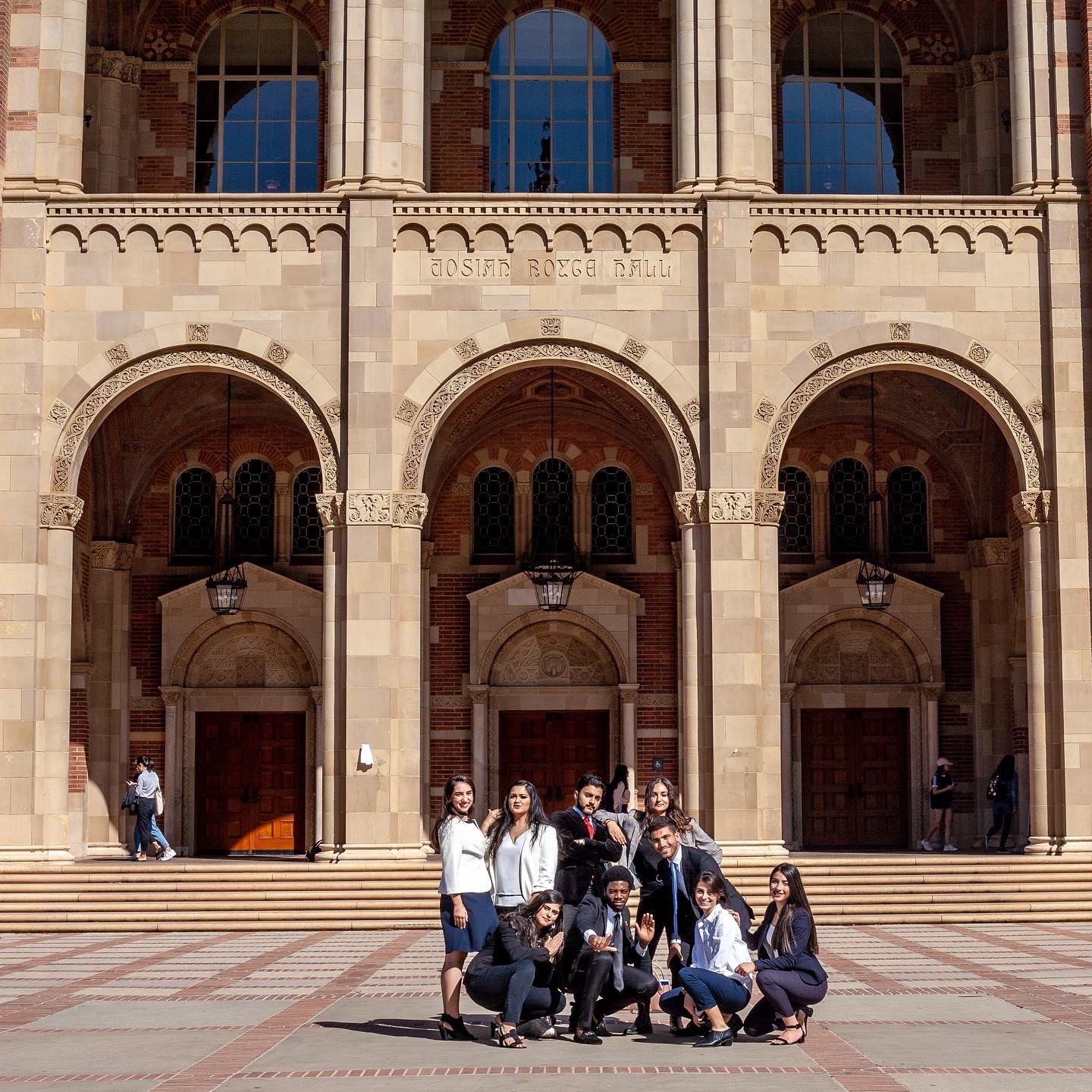 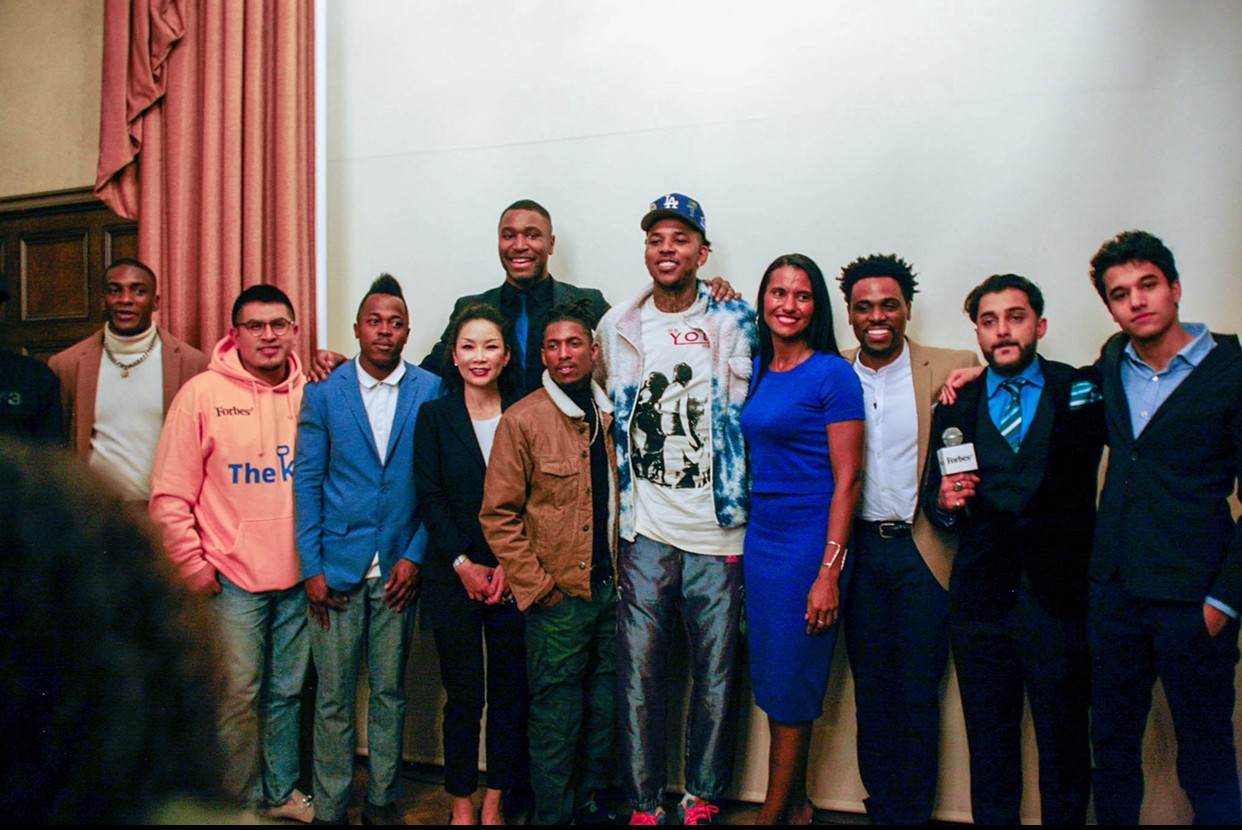 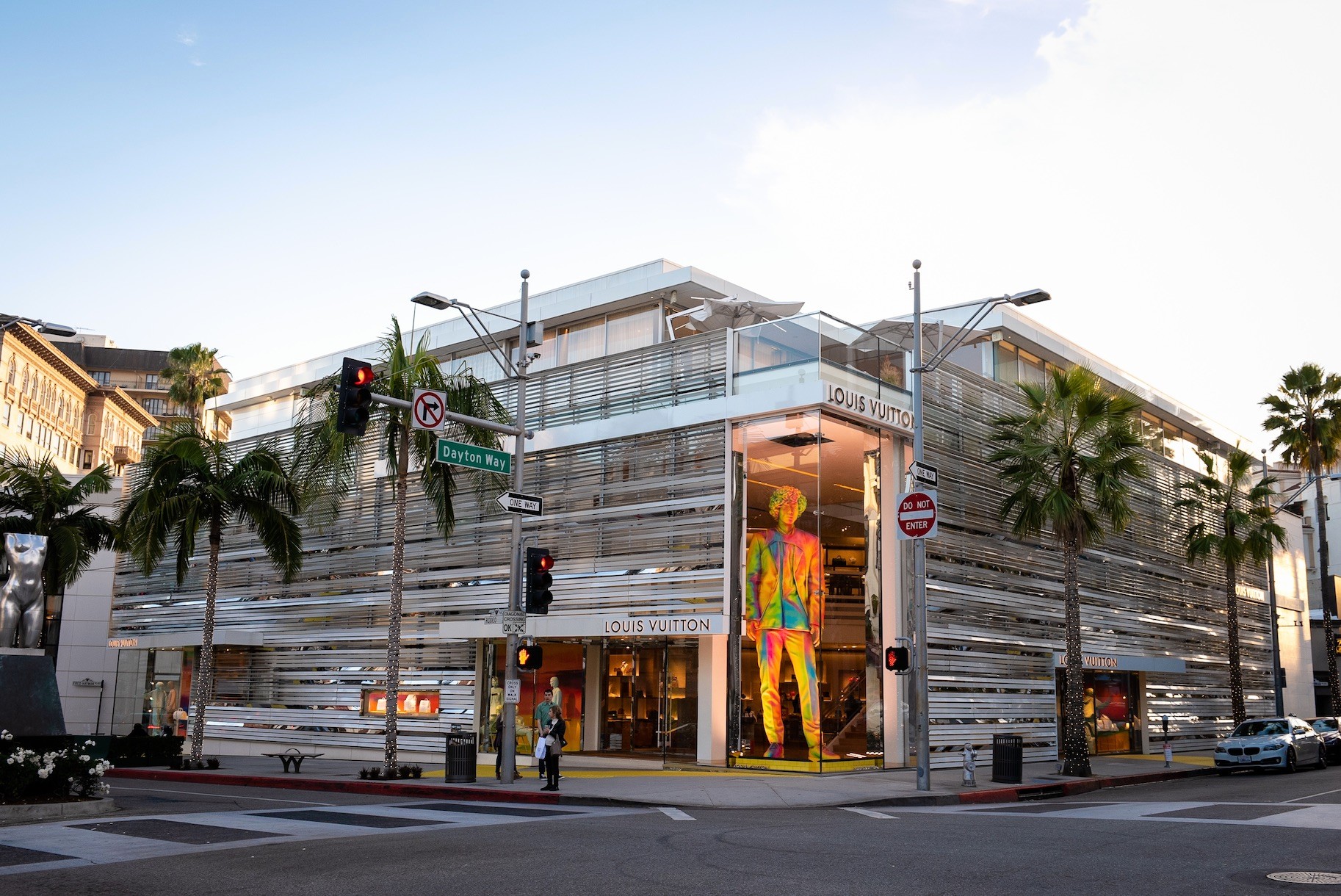 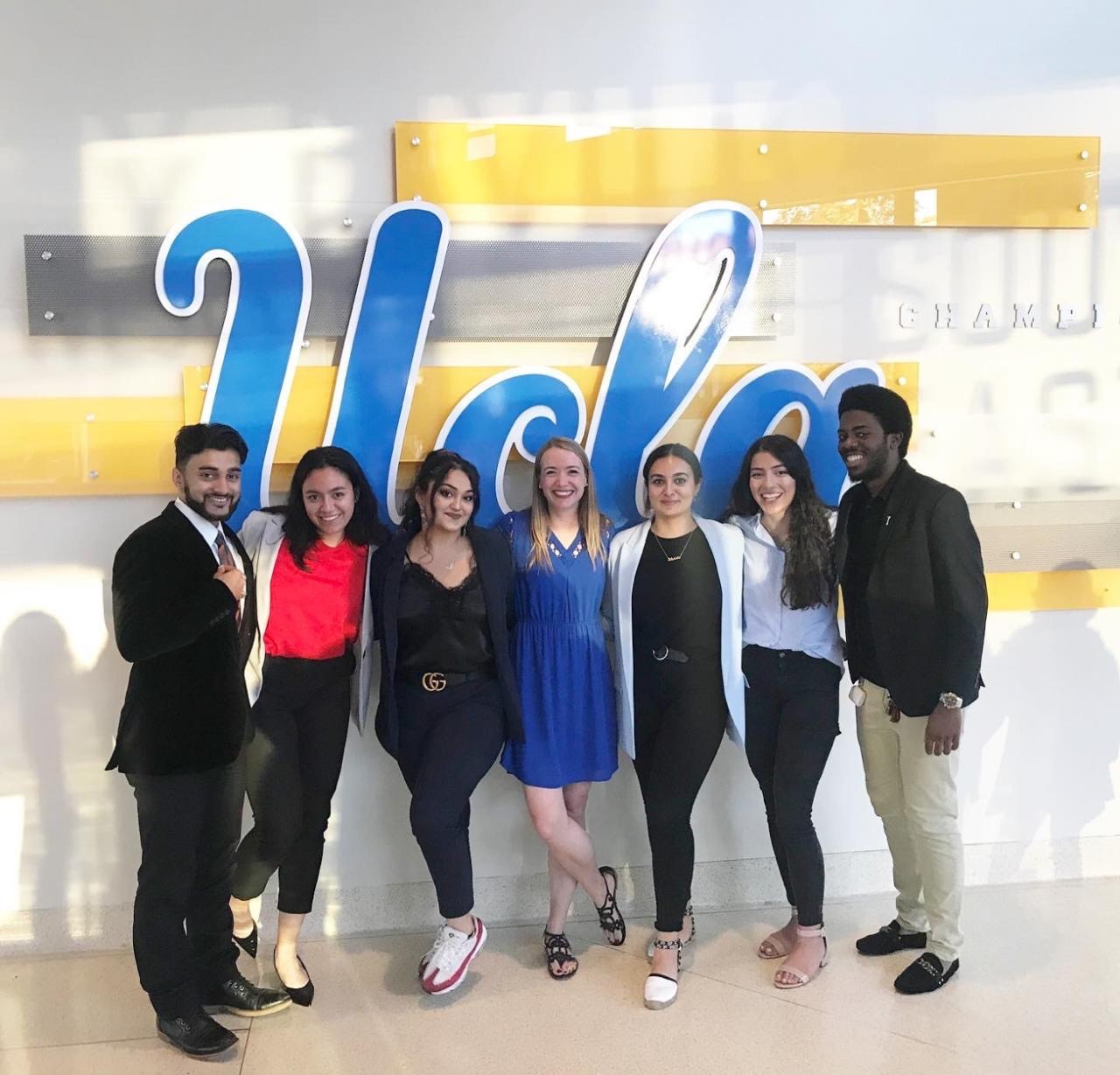 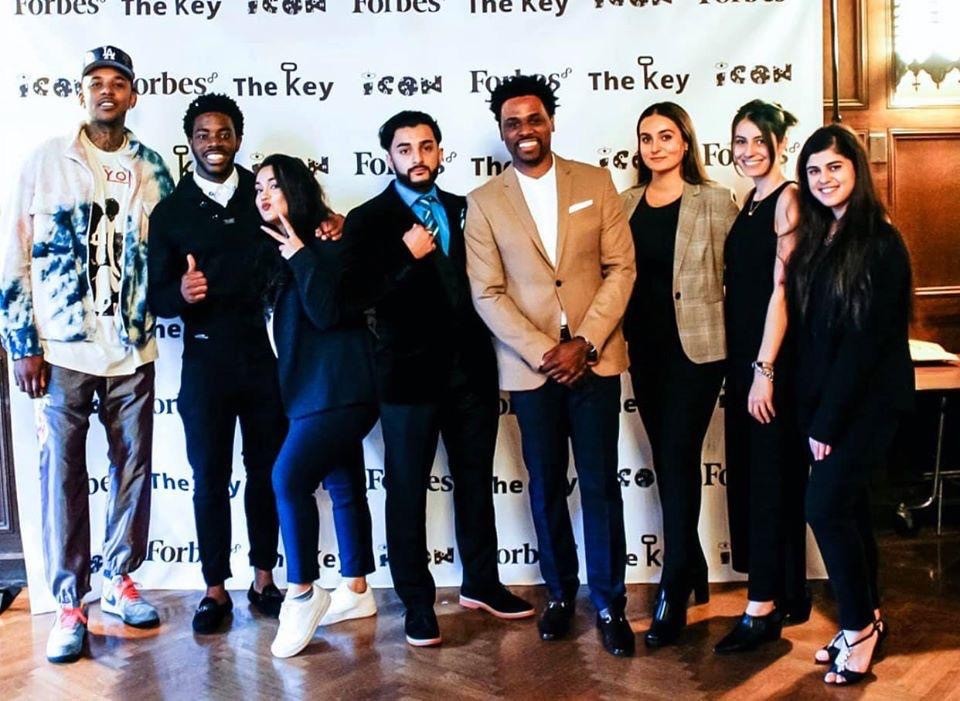 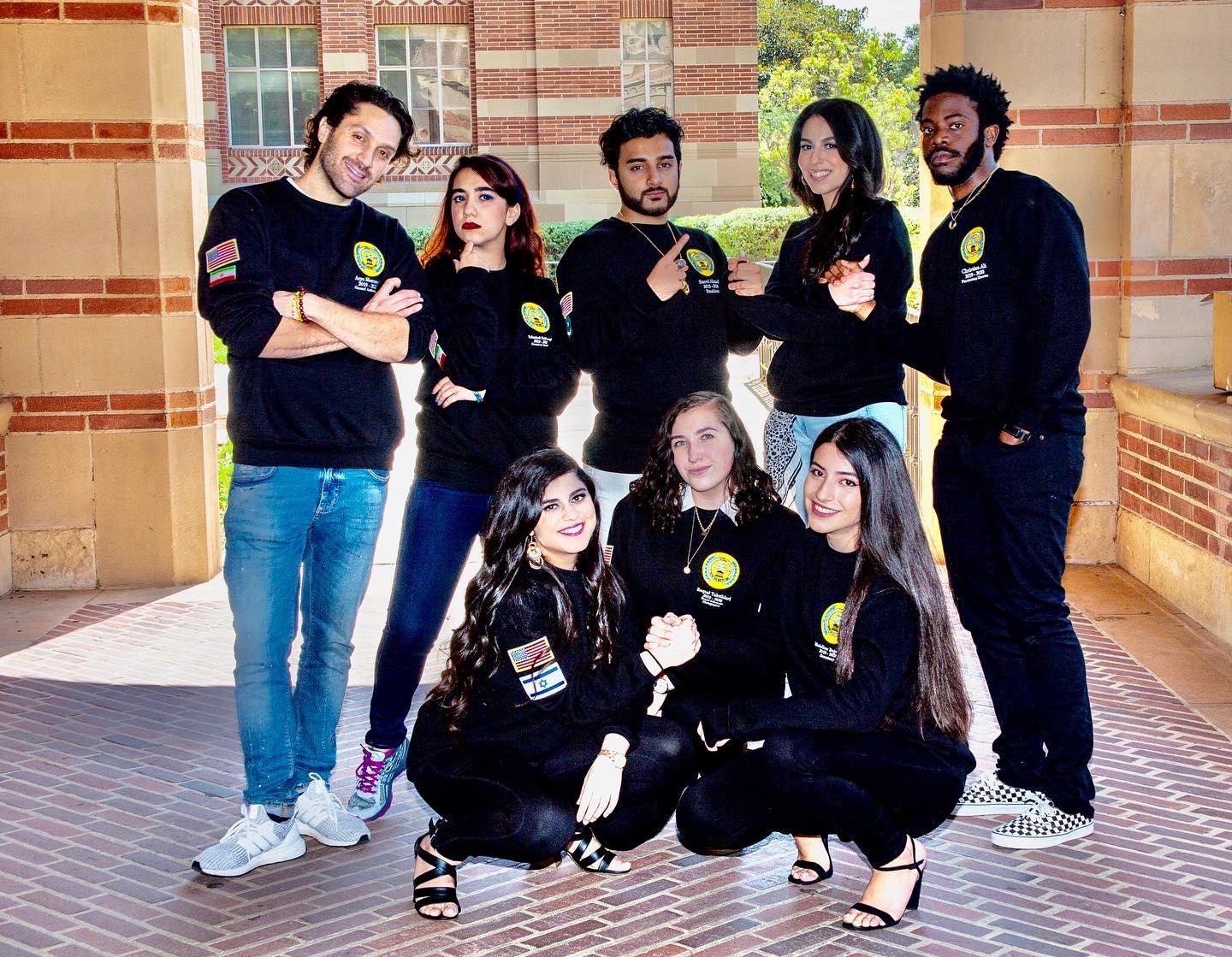 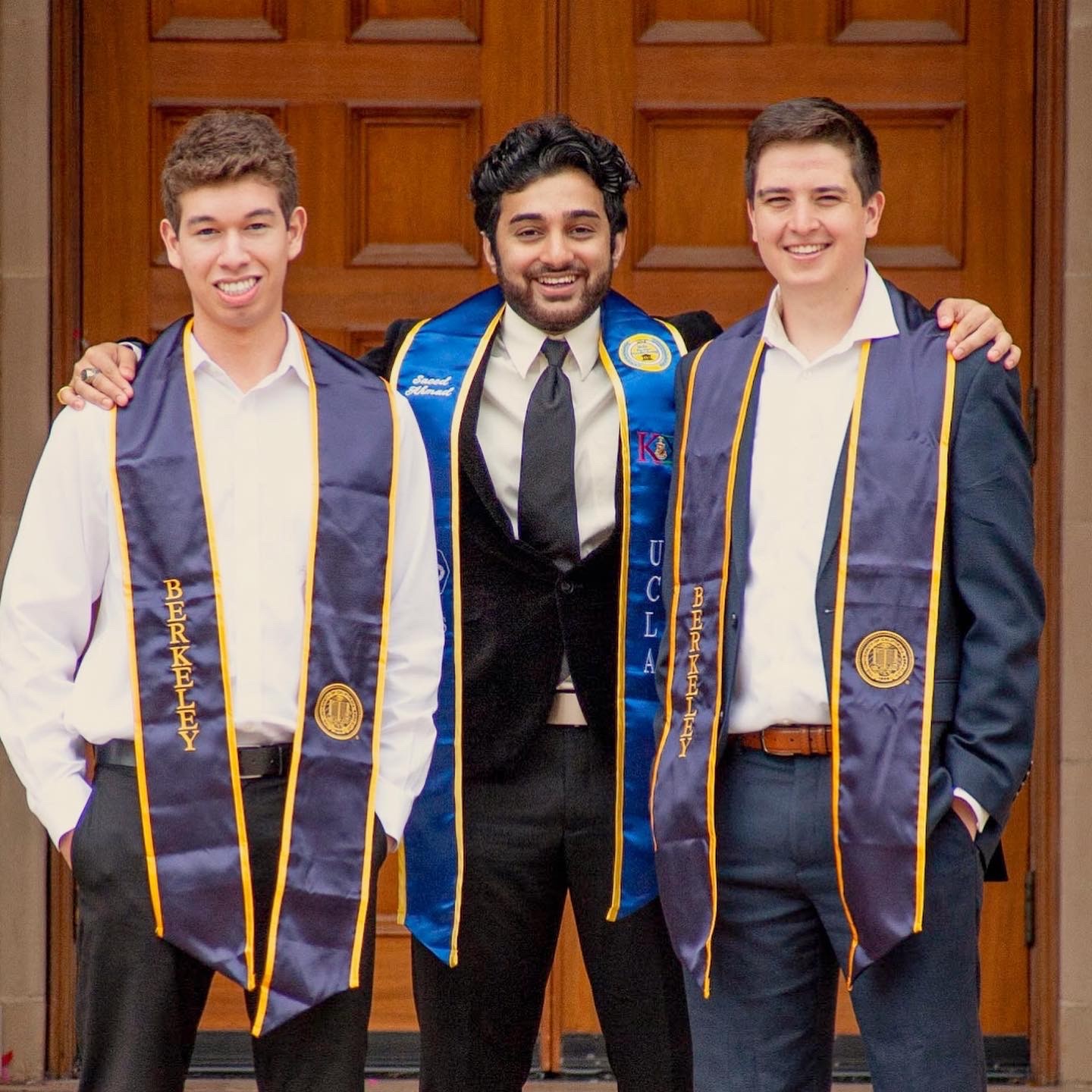