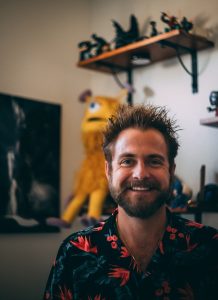 Today we’d like to introduce you to Ryan Murtha.

Hi Ryan, please kick things off for us with an introduction to yourself and your story.
My dad worked for the government, so we lived all over, mostly the Midwest and East Coast. Pretty much every two to three years we would pack up for a new place. This was back before the internet was a thing, so with that much moving it was hard to connect with people, save a pen pal or two. As a result, I had to entertain myself and my younger siblings. I would recreate my favorite movies and TV shows with my Legos, sometimes creating new storylines for them. I think that’s where my creativity was born. During my undergrad studies at the United States Naval Academy, I quickly realized that the only way to survive the daily rigors of a strict militaristic life was through creative expression. I created short offbeat comedic videos about my experiences that most of my peers enjoyed, but thought it would be a passing hobby.

However, it was quite the opposite. I found that the humor in life helped boost not only my morale but my peers as well. Knowing my sense of humor made service members laugh, I decided to take up improv classes when I moved to San Diego after graduation. I wanted to see if my sensibilities had merit outside of the military, and it did. So when I wasn’t busy with ship life, I was practicing my creativity. I eventually was transferred to Rhode Island to train sailors how to drive ships, and while there I performed frequently on the stage both in Newport and Boston. As I performed and met new artists, I knew I had to dedicate more time to my creative voice. I became a Reservist and was accepted to Chapman University as a director, which brings us here today.

I’m sure you wouldn’t say it’s been obstacle free, but so far would you say the journey have been a fairly smooth road?
I mean life is a LONG road, sometimes it’s smooth, sometimes not, and you just have to go along for the ride. The biggest struggles have been dealing with supervisors and people who are flawed and trying not to let that hold you back. Anytime I have come upon any struggle in life I use them to learn and grow. And with a background in improv, I just try to meet those challenges, adapting and overcoming as needed.

Appreciate you sharing that. What else should we know about what you do?
Specialty… Hmmm. That’s really hard to pin down honestly. I’ve done comedies and horrors and am currently working on a crime thriller. Ideally, I aim to be a director who is able to work within any genre. I want to blend film genres and surprise audiences in the end while also entertaining them. My most recent completed film is “Cheddar,” a sci-fi romantic comedy short were an alien crash lands interrupting a proposal. The reason I am so proud of this film is that despite all the challenges we came up against, we made a funny and heartwarming film. One of the things that sets me apart from others is my ability to motivate crew members on set. It might sound pretentious, but I’ve had multiple actors and crew members say that as an assistant director, I maintain a good balance of work and fun instead of just being a dictator. Another thing that I really strive for as a director is working collaboratively with my cast and crew. I realize that I am only one person, and with input from my team, we can do things I may not have even considered. I guess what I try to do is be a good servant leader based on these two aspects of me.

Can you share something surprising about yourself?
Ha. That’s a difficult one to answer because I try to be an honest and open person with everyone. I guess if I had to say what surprises people the most (upon initial meeting) is that I am both an artist and military member. Whether I am on set/stage or working for the Navy, whenever I mention the other half of me, people are quite surprised. People always think of artists and service members in one way and forget that everyone is a unique individual. 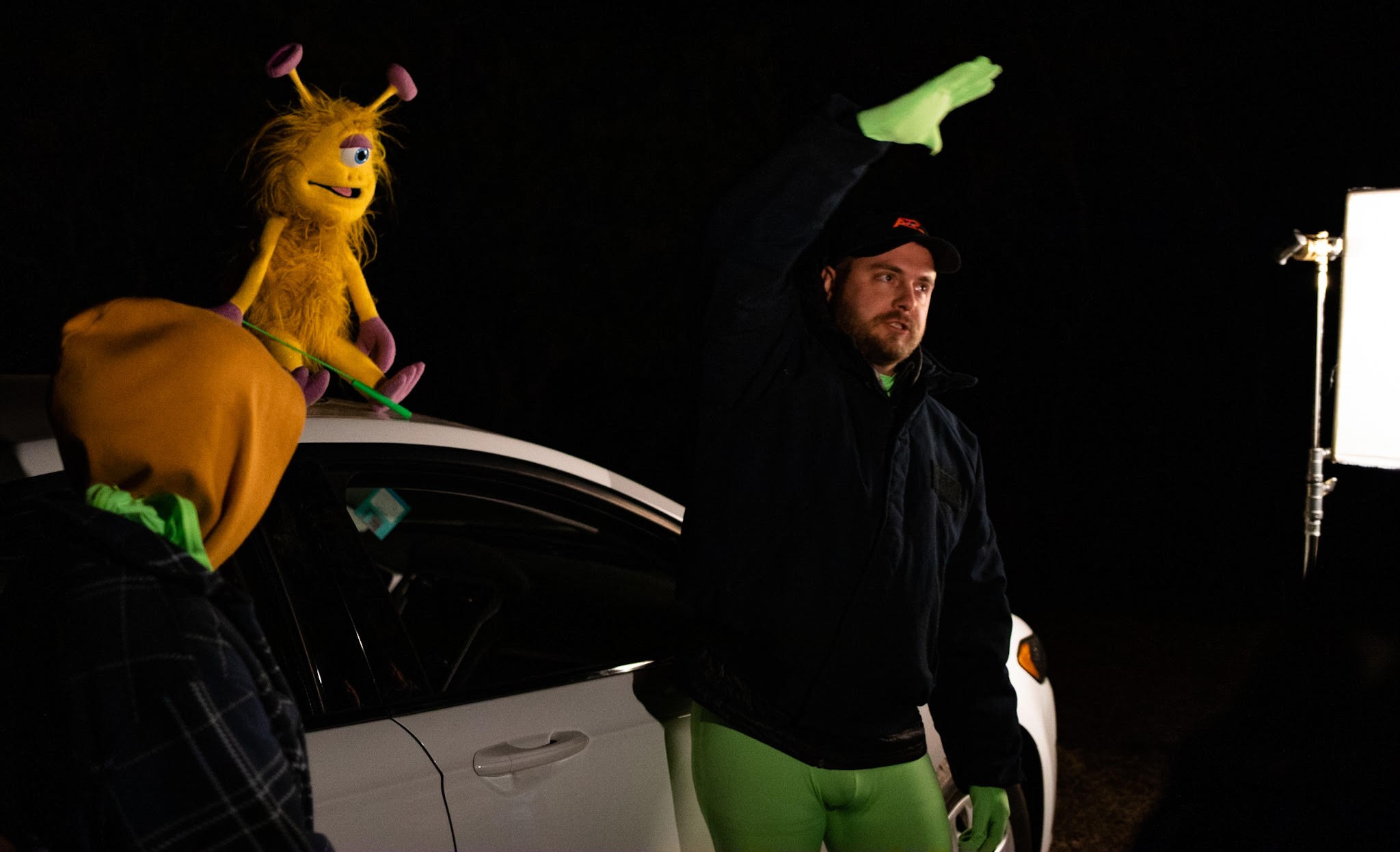 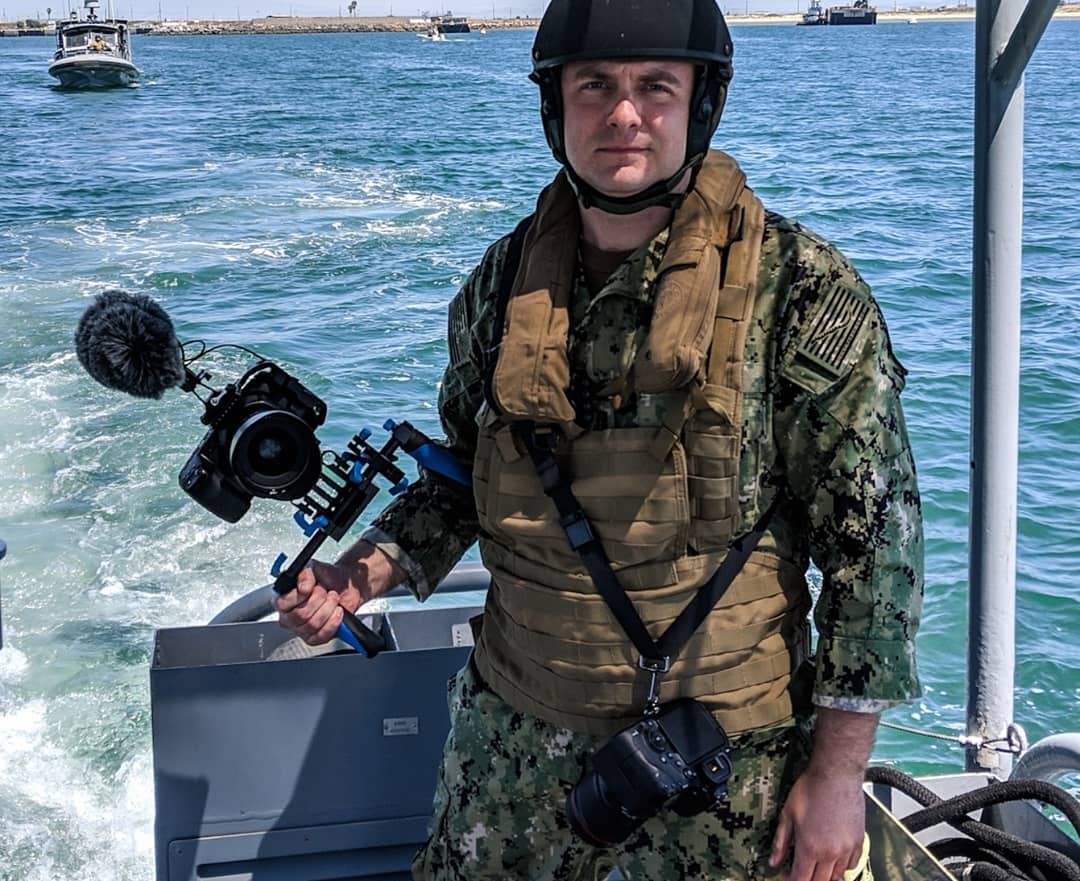 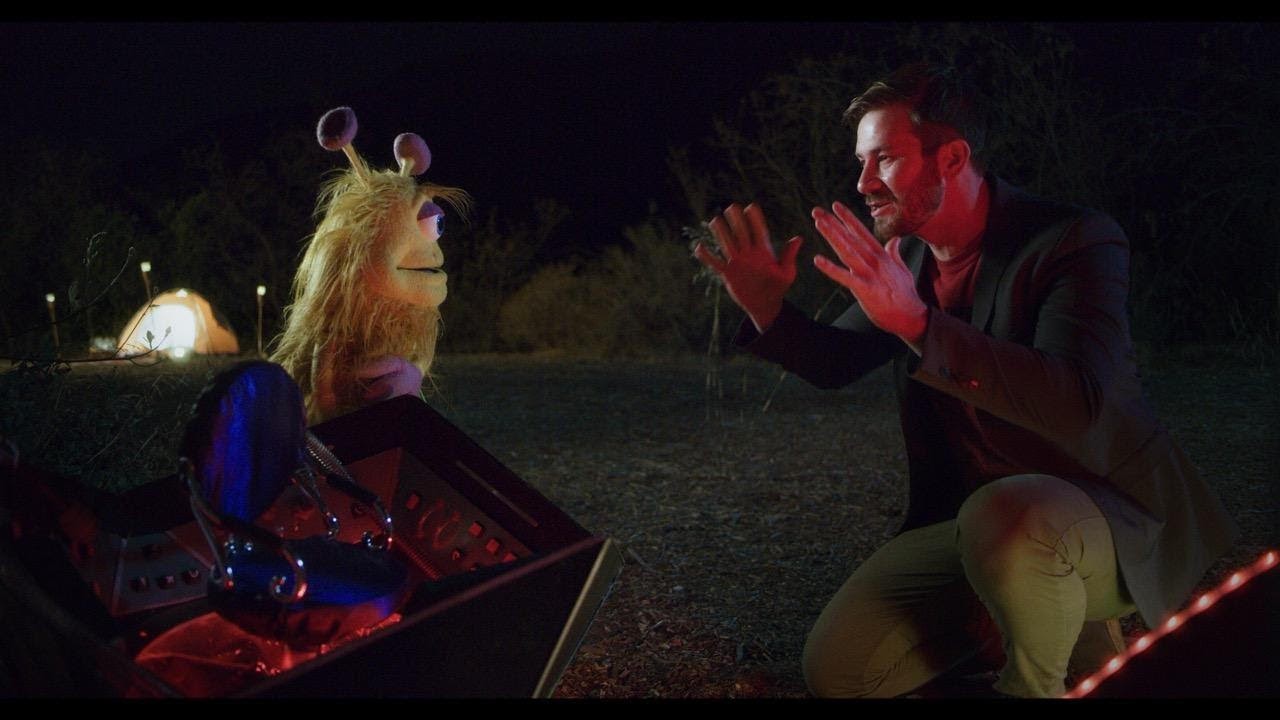 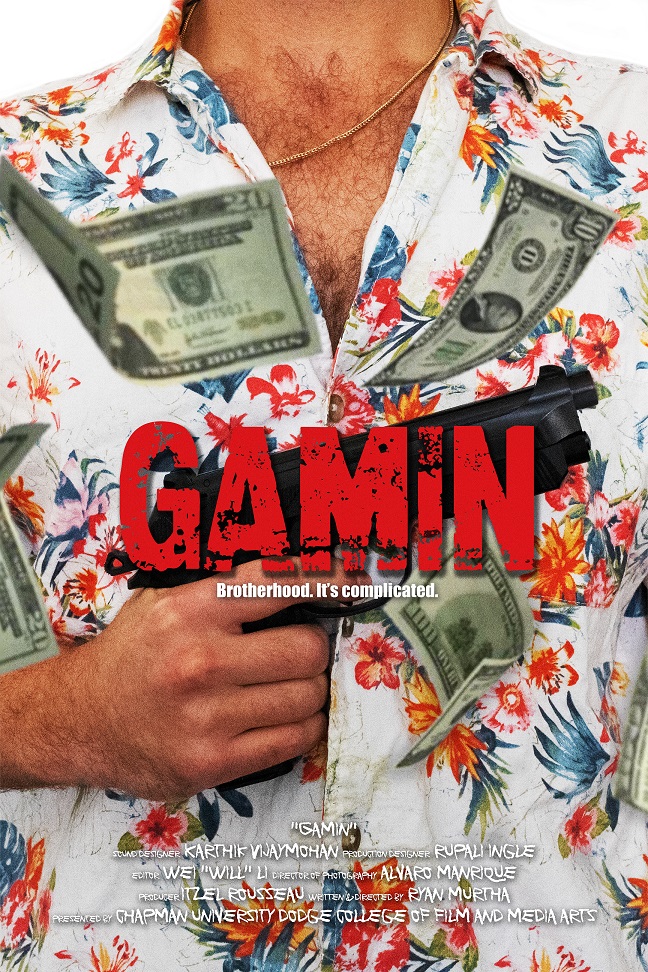 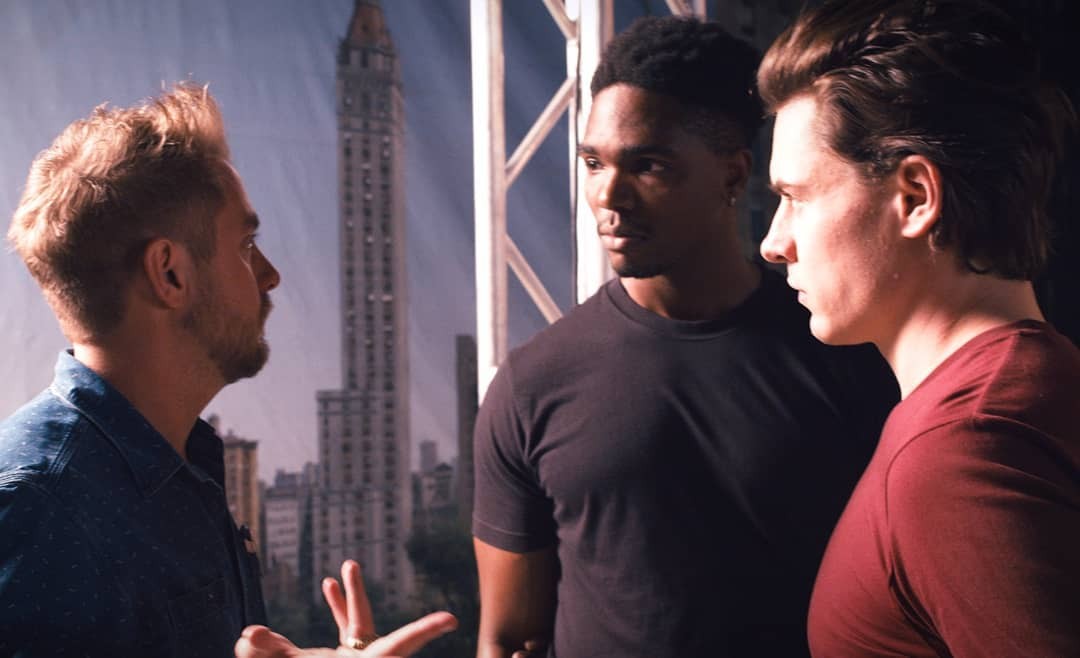 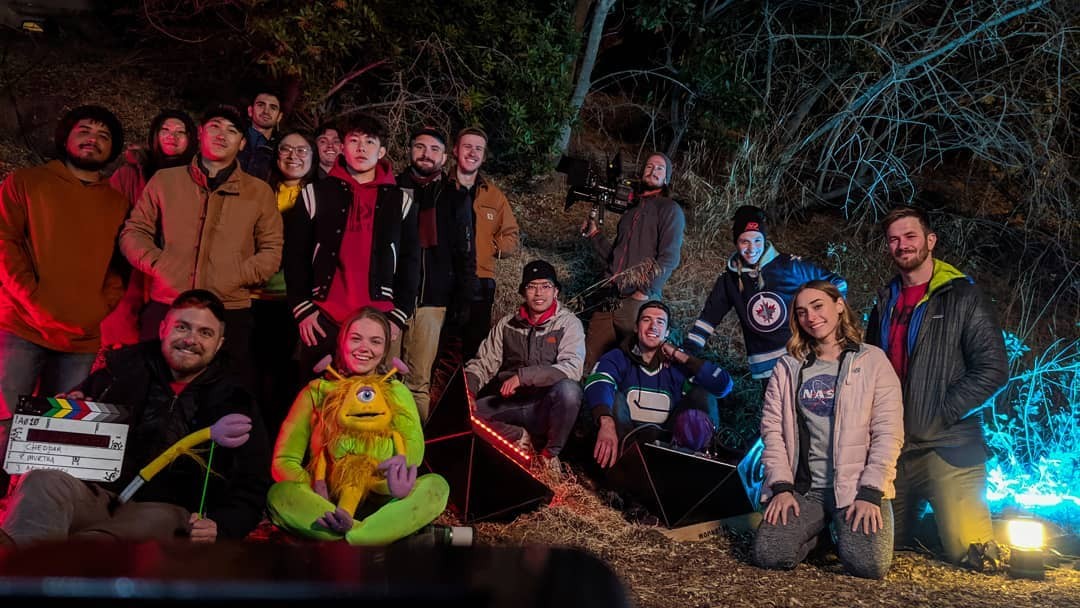