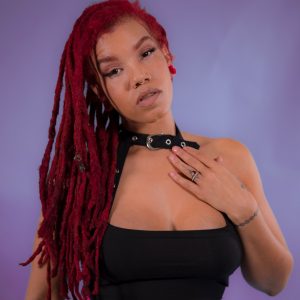 Today we’d like to introduce you to Rene Bonét.

Hi Rene, can you start by introducing yourself? We’d love to learn more about how you got to where you are today?
I was born in Leesburg, Virginia, part of the tri-state area famously known as the DMV. As a native, I grew up listening to Go-go music, which has played a major part in my unique style and sound. I lived in the suburbs, but we were only 45 mins from downtown Washington, DC., so it was normal to take the train or bus there for a day to shop, then meet up with friends to go out later on that night. The dynamic growing up there was a little different culturally, with Washington, DC., being our nation’s capital, it is one of those cities that can be considered a hub for people relocating, or tourists in general, so we were privileged to see a lot of diversity. However, being an independent artist in Virginia, was another thing entirely. Promoting yourself as a serious artist in a town where everyone knows you, your mom, your grandmother, and your cousin down the street, can prove to be very difficult, primarily because, when all these people know you on a personal level, they tend to look at everything you do that is out of the normal as a hobby. The normal thing to do in smaller towns like where I’m from, is to grow up and get a good job. That was not for me, and when I realized this, I decided to move my career to Atlanta. I knew that if I wanted to grow musically and as an artist I had to go to the place where they housed some of the greatest.

Can you talk to us a bit about the challenges and lessons you’ve learned along the way. Looking back would you say it’s been easy or smooth in retrospect?
I grew up as a troubled teen, and I always felt like I had to prove myself. I was aware that I looked different, however, It was being bullied that was one of the hardest things to get past. I really had to grow a thick layer of skin to protect myself. Thinking in hindsight, that process probably prepared me the most for the people I would later on encounter within the music and film industry. The entire experience continues to fuel the emotion I express whenever I’m writing a song or on stage performing. My goal is to be a voice or a shoulder for people who don’t necessarily fit the standard norm for beauty. It can be pretty hard in the world for a girl with a face full of freckles. -“Bully Barbè”

Thanks – so what else should our readers know about your work and what you’re currently focused on?
I released two songs on Valentine’s Day 2021, “Stay” and “One Way Ride”. I have also recently released a Hip-Hop/ Rock EP. under my alter ego, Bully Barbé. I actually started out rapping before singing, so it’s not something that is foreign to me, however a lot of people only know Rene Bonét the singer. Astrologically I am a Gemini, and being a Gemini, you have two sides, so I wanted people to gain all of me as an artist. Currently, I’m creating, that’s a constant process, and I’m performing. I recently performed at one of Atlanta’s premiere events, Bonfire ATL, and that was great, but the work never stops.

Can you talk to us a bit about the role of luck?
“Luck is when preparation meets opportunity”. I once heard Oprah say that about luck, however I’m not sure where the original quote came from. With that being said, I don’t believe in luck, lol. I believe that hard work creates magical opportunities. 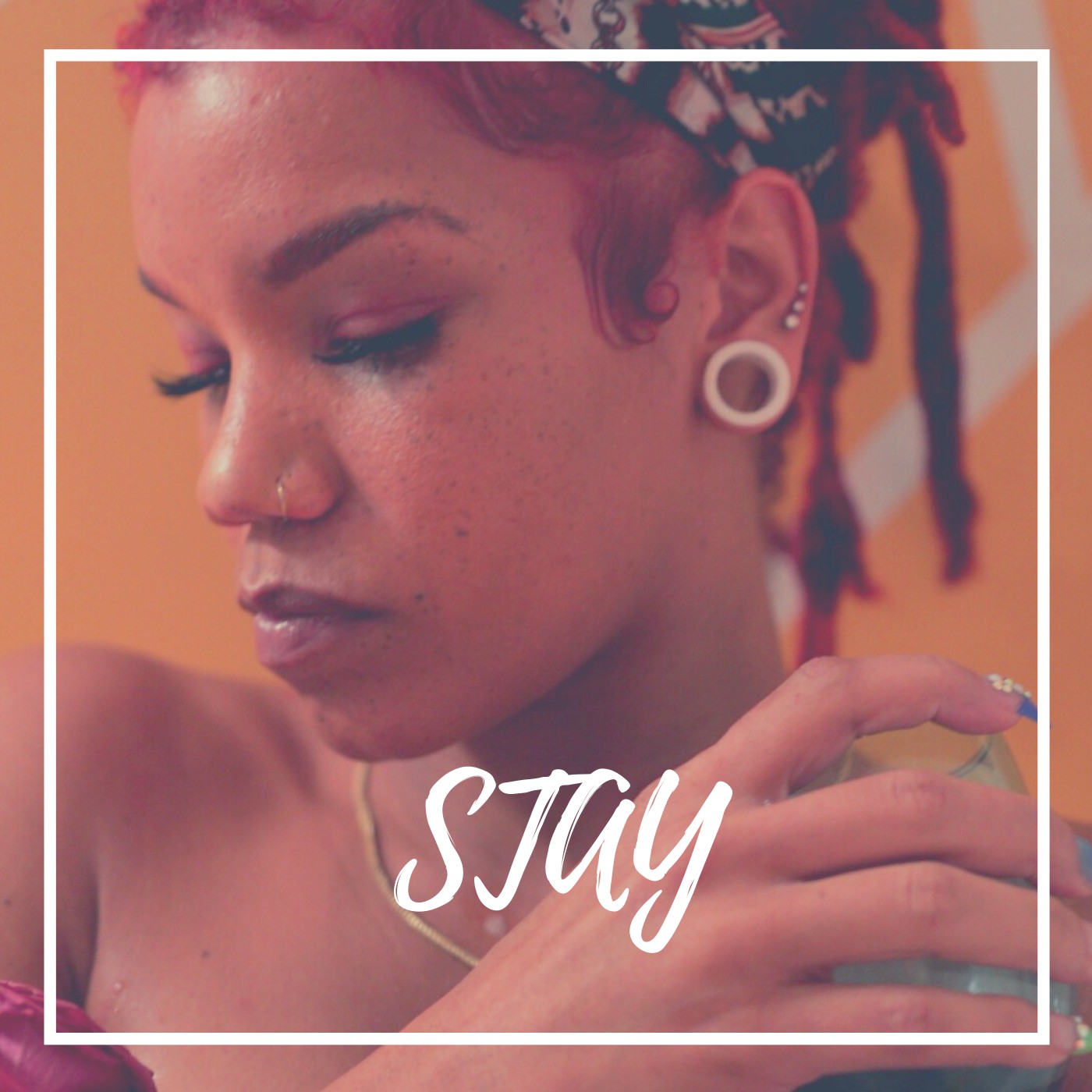 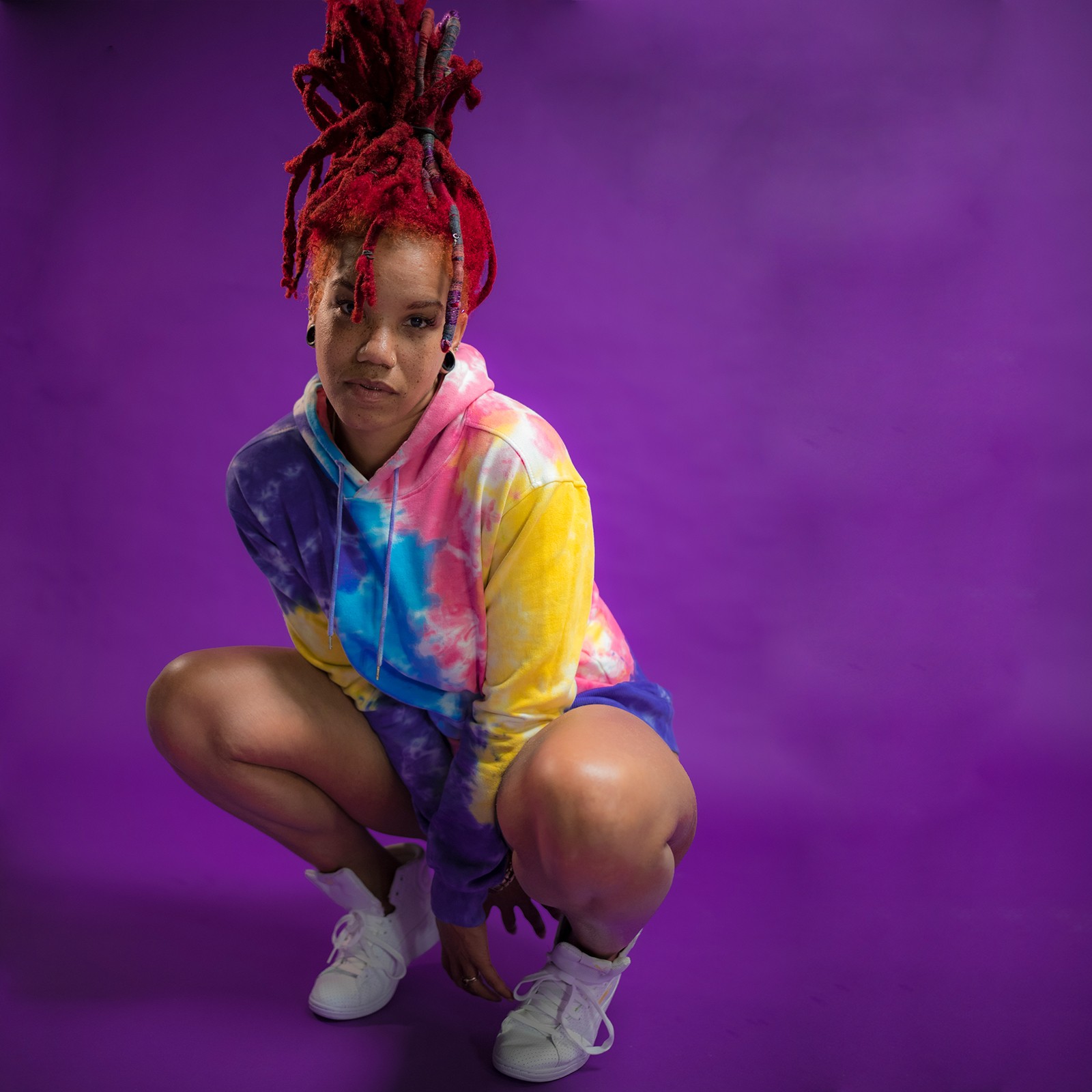 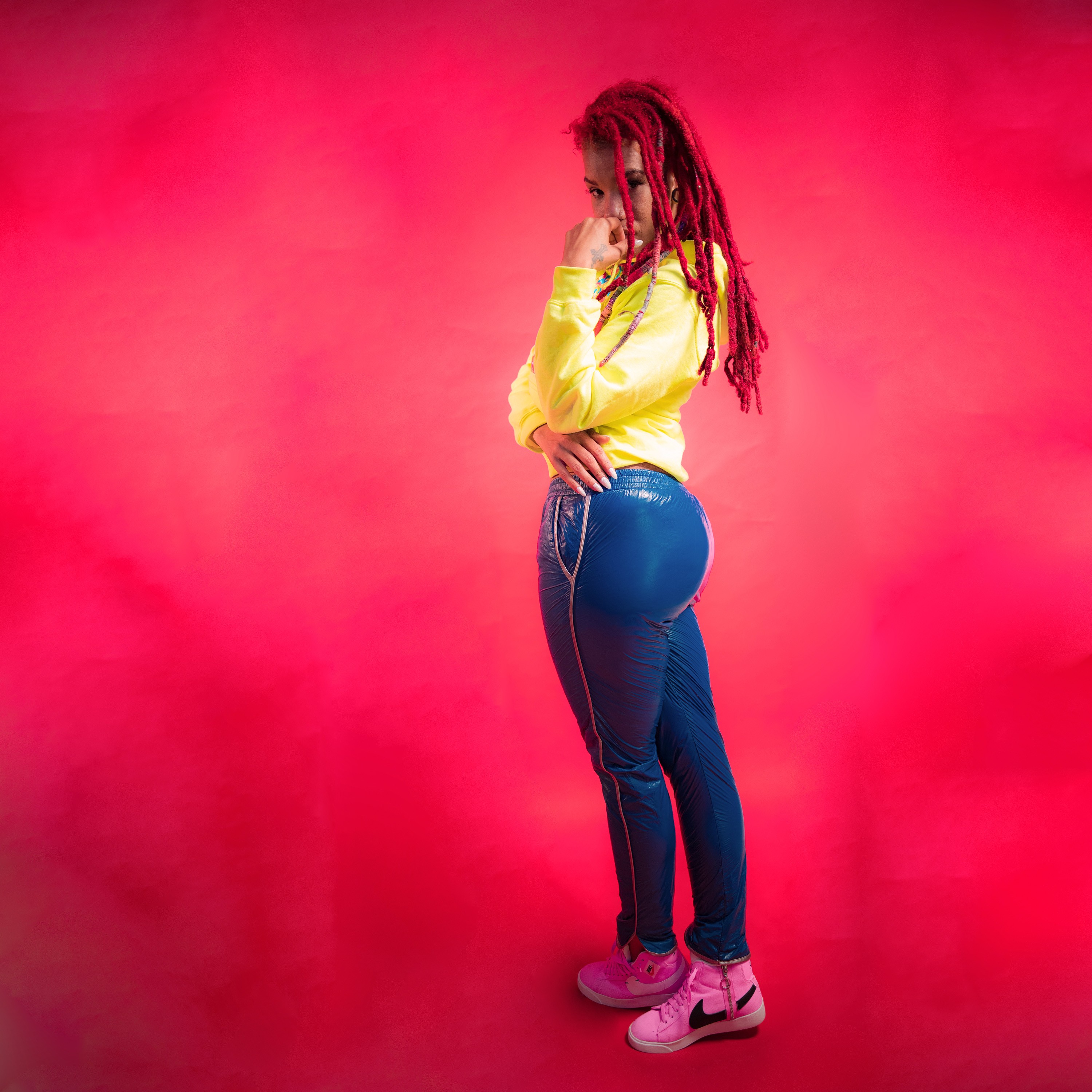 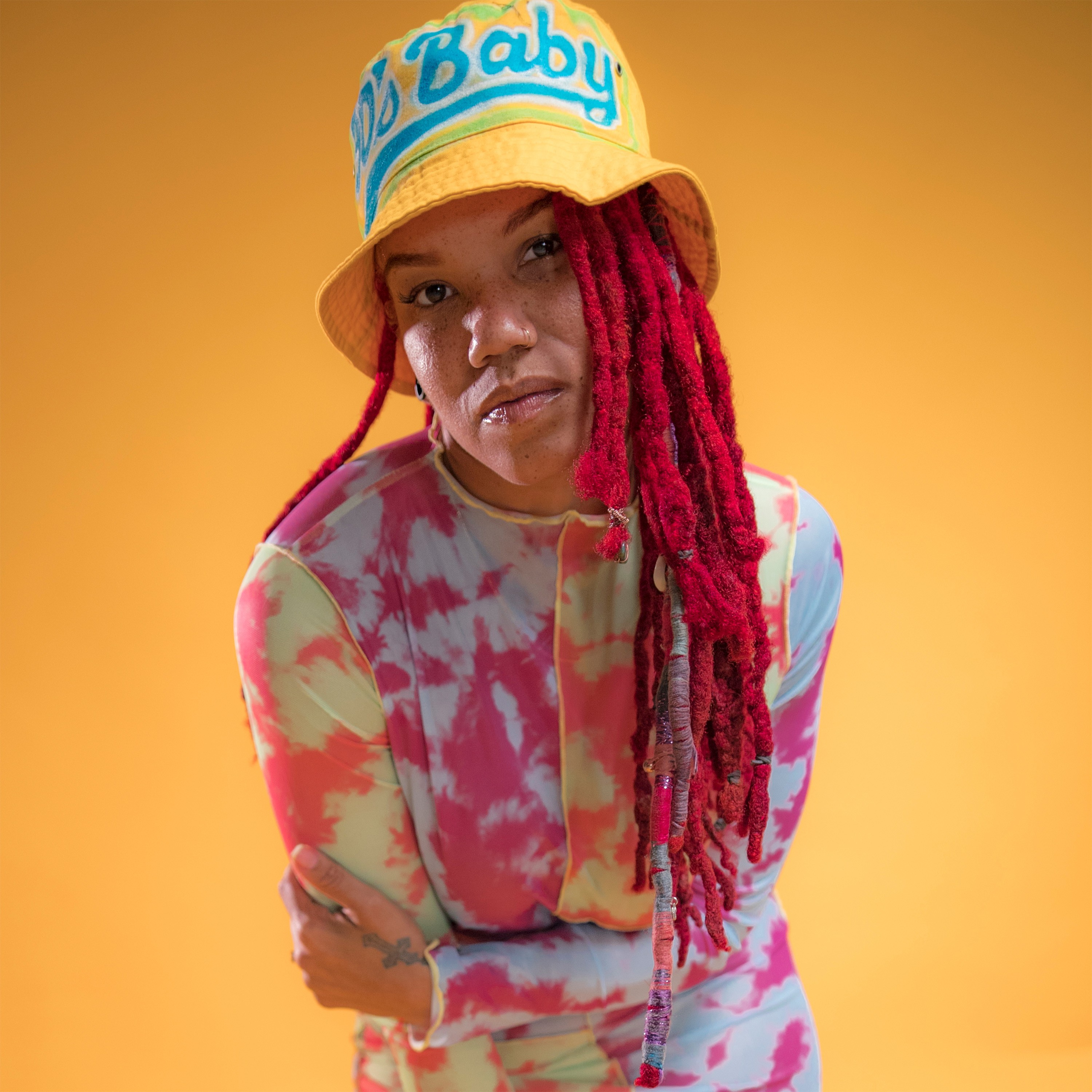 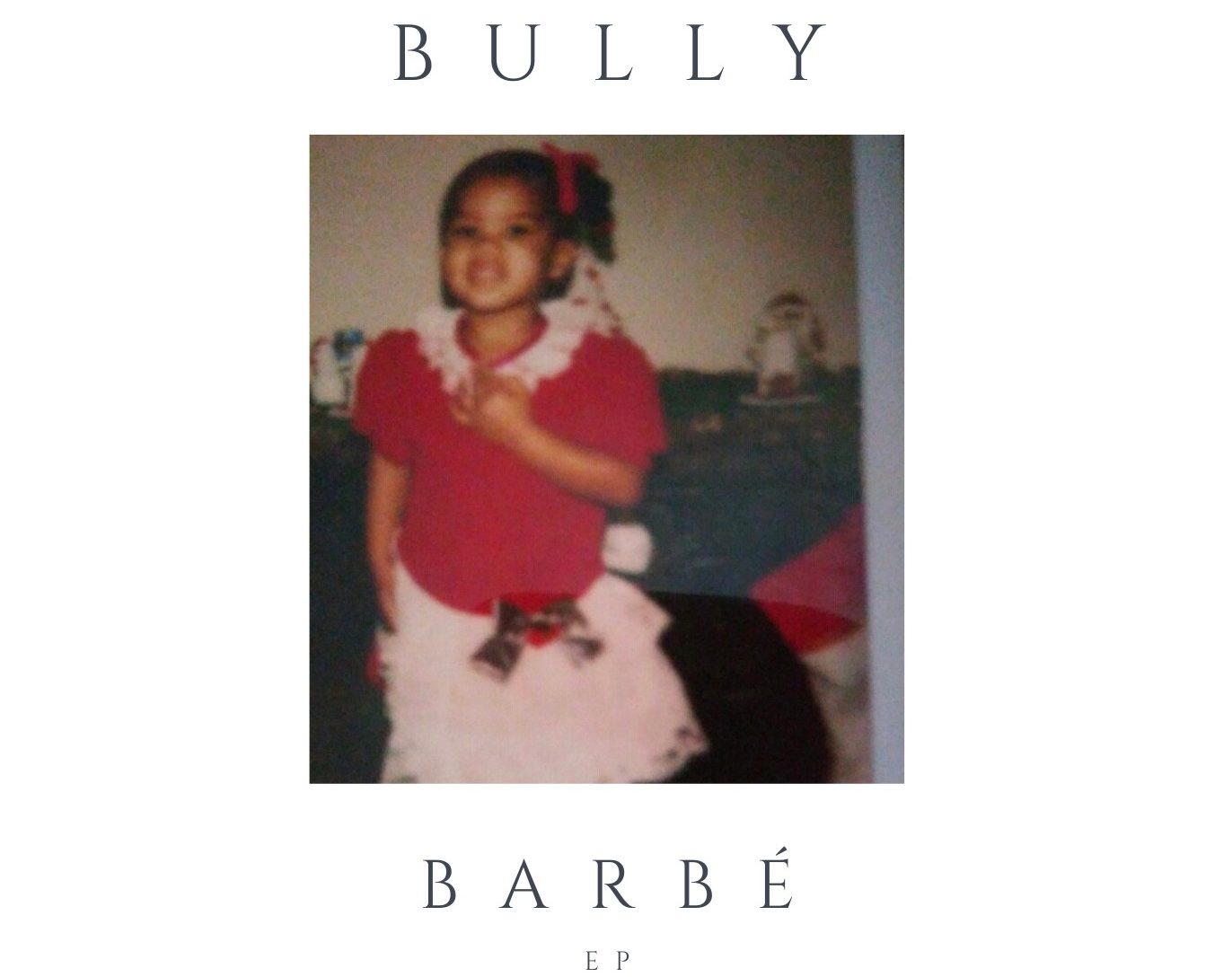