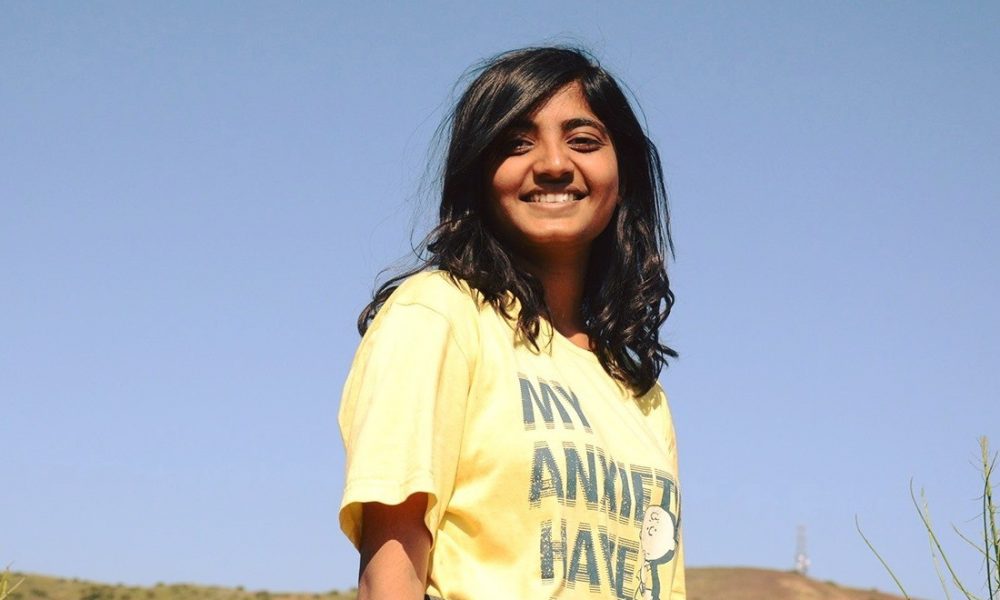 Today we’d like to introduce you to Reeti Narayan.

Alright, so thank you so much for sharing your story and insight with our readers. To kick things off, can you tell us a bit about how you got started?
I have a background in Architecture, from India and Films were a whole new world I was ready to explore. Growing up in India, it was Hindi cinema, popularly known as Bollywood, that initially piqued my interest in the film industry. The grand sets and the beautiful locations always made an impact while I watched those films. I started paying more attention to the detail and design ideas that have gone into making those grand sets. That was the driving force behind my decision to become a designer for films. Two years ago, I decided to go to Chapman University to study Production Design. Those two years taught me everything I know today about films and designing for films. I’m now working as a Production Designer in Los Angeles. I have always felt positive about LA and I think this city has given me so many opportunities. I’m still new to the industry, hoping to grow over the years. I’ve had the privilege to work with a bunch of well-established designers and professionals in the industry.

Bollywood definitely has some amazing sets, we’ve spoken with quite a few folks over the years who have a similar story of being inspired by Indian movies.  So, switching gears a bite, I’m sure you wouldn’t say it’s been obstacle free, but so far would you say the journey have been a fairly smooth road?
Having lived most of my life in India, it was a huge culture change coming to California. Film education in India is not the most popular thing. It was a challenge to explain to my family why I would like to go down this career path. But my parents have always been very supportive of me and believe in the decisions I make. In addition to that, the transition from designing as an architect to designing temporary structures for the camera was a challenge too. It took me a while to get adjusted to the new standards of design and to think more with respect to performances and camera movements. But overall, I feel like my education in architecture has helped me develop a range of useful skills that can be applied in this particular field. I learned that designing for films is less technical and more evocative and story-driven. It’s very interesting working with directors to bring their vision of the film to life. Everybody has a different interpretation of a story or a character when they read the script. The entire process of coming up with ideas to design a set while still keeping your design ideology is very challenging. I’m still learning that.

Appreciate you sharing that. What else should we know about what you do?
Over the last two years, I’ve designed a few short films and a couple of music videos. I love the fast-paced work environment in the entertainment industry. I’m currently working as an Art department assistant on the TV show Mayans M.C. I’m very grateful to the art department members on this show. They have been great mentors through my journey, always maintaining a positive environment where the only motive is to keep learning and growing everyday. Meanwhile, I’m also taking up independent projects as a designer. One of the short films I’ve worked on – Aurora, directed by Dayna Li – is currently doing the film festival circuit and it has been shortlisted in about four festivals so far. This was one of the most interesting projects I’ve worked on. The story is about a young musician in New York who was discovering her sexuality. Since we had to shoot all of this in LA, it was very interesting researching New York style apartments, bars and diners as I had to recreate New York City in LA. In addition to my passion for films, I love traveling. Travel is a fuel to my creativity. The kind of architecture, culture and people I interact with at each place I visit adds a new dimension to my personality. I believe my designs definitely reflect that.

Have you learned any interesting or important lessons due to the Covid-19 Crisis?
The pandemic has definitely made me appreciate things more than ever. When I came to California, I had a plan. I had my goals set for the two years of grad school and how I would progress post-graduation. But this pandemic taught me that sometimes life can really surprise you. It was frustrating to not be able to achieve those goals in the said time, but today I’m grateful that I am safe. It has been a tough year for everyone and being able to still slowly inch towards my goal, I find myself fortunate. 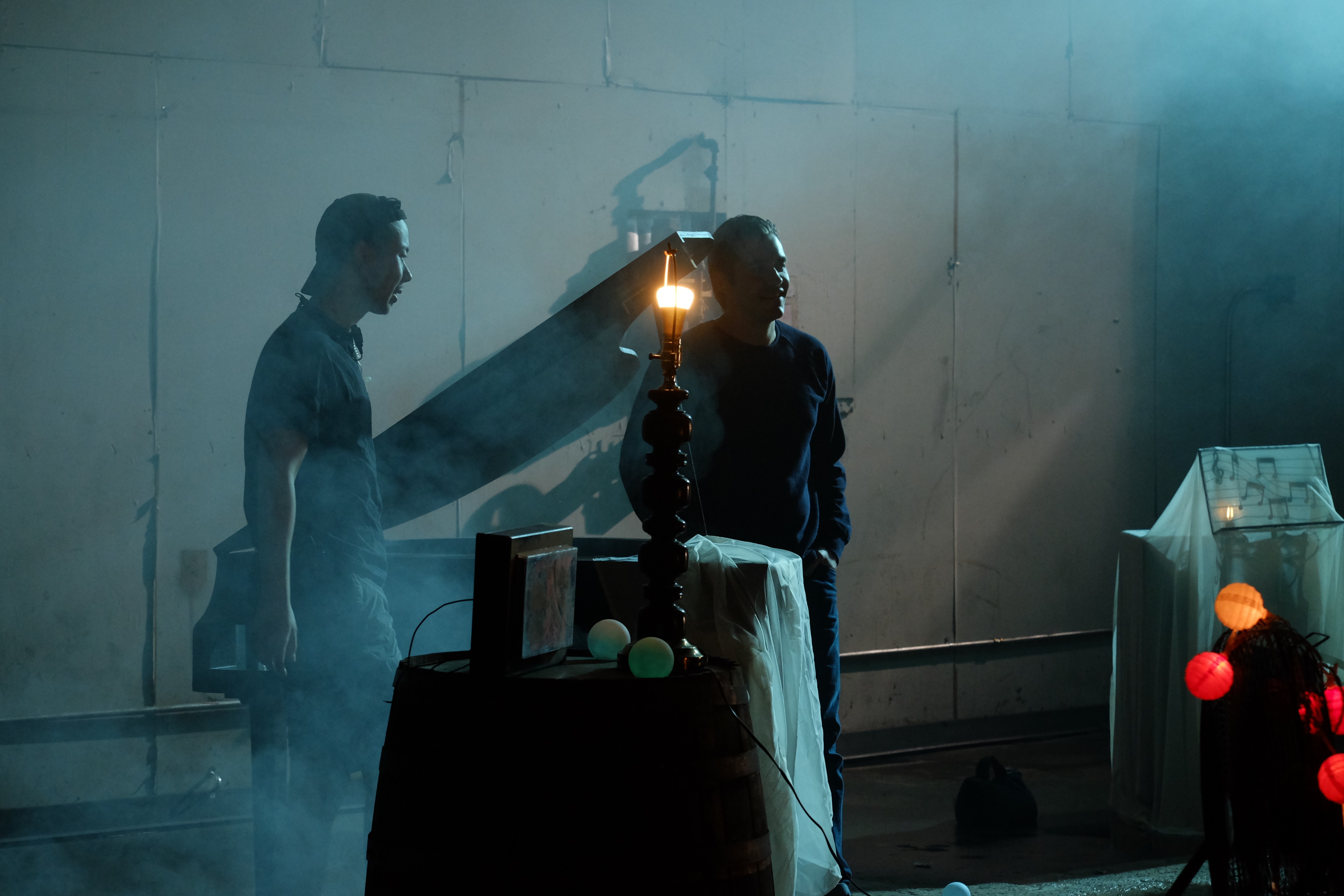