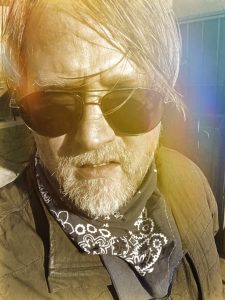 Today we’d like to introduce you to Noah Benjamin.

Hi Noah, thanks for joining us today. We’d love for you to start by introducing yourself.
I grew up around music. My father was always playing in one folk band or another, so I was always drawn to it. I played and performed in a couple of groups as a young man. I kind of set music aside to focus on acting and relocated to LA from Chicago. I eventually was met with some hard times while going through a divorce, and returning to music was a way to cope.

Writing songs was the only way to make sense of all the thoughts and feelings going through my head. I wasn’t able to really talk about it, but in playing at cafes and open mics people responded and related to my songs. I gathered a group together and played venues all around Los Angeles. I’m looking forward to getting back to live shows again soon. At the beginning of the 2020, I released my first album, “Till My Night Is Gone.” It is available on all the major music outlets.

Alright, so let’s dig a little deeper into the story – has it been an easy path overall and if not, what were the challenges you’ve had to overcome?
There were many struggles leading up to finally releasing the album. I began recording the album with a producer that ended up leaving town in the middle of the project. After many failed attempts to recover the recordings from him, which was a little over half the album, I decided to just restart. By change, I reconnected with a childhood friend of mine, who had invested in a professional recording studio in my hometown of Chicago, Il. I flew out, and we spent a couple of weeks recording – completing the rhythm tracks and most of the guitar parts. Although we intended to finish the project together, the property was sold out from under the studio. He was forced to pack up and move out, leaving me with an unfinished project once more. Determined not be derailed again, I invested some money in decent home studio recording equipment, taught myself production and worked hard to complete the album myself. I spent many nights and weekends figuring out the technical aspects and how tos of bringing the musical, artistic vision I had for “Till My Night is Gone” to life. It was not easy, and sometimes was a painstaking process, but slowly and surely I was able to pull together an album that I am proud of, and can honestly say I was behind. So, if you don’t like it, there is really no one to blame except me!

Can you tell our readers more about what you do and what you think sets you apart from others?
I am a musician/songwriter. I am an actor (Stuber, The Walking Dead, Turn: Washington’s Spies). I am also a graphic designer and an artist. The thing I am most proud of is being a good father to my two sons.

Let’s talk about our city – what do you love? What do you not love?
LIKES • What I like best is the wealth of wonderful friends and colleagues that I’ve during my time in LA, including, and most importantly, my brilliant wife, Jessica. • The wide range of music venues from places like The Troubador and Wiltern to the epic Hollywood Bowl. Seeing Tom Petty in one of his last concerts at the Hollywood Bowl is something I’ll never forget. • Being near the ocean. • Angel City Football Club. They haven’t fielded a team yet, but in 2022 I’ll be out there rooting them on with my “First Day” members scarf.

DISLIKES • The pizza, After growing up in Chicago, it’s tough to find good pizza in Los Angeles. There are a couple of places that are starting to come close so we will have to wait and see on those. • The distance between friends. LA is so spread out sometimes it’s difficult just to visit. 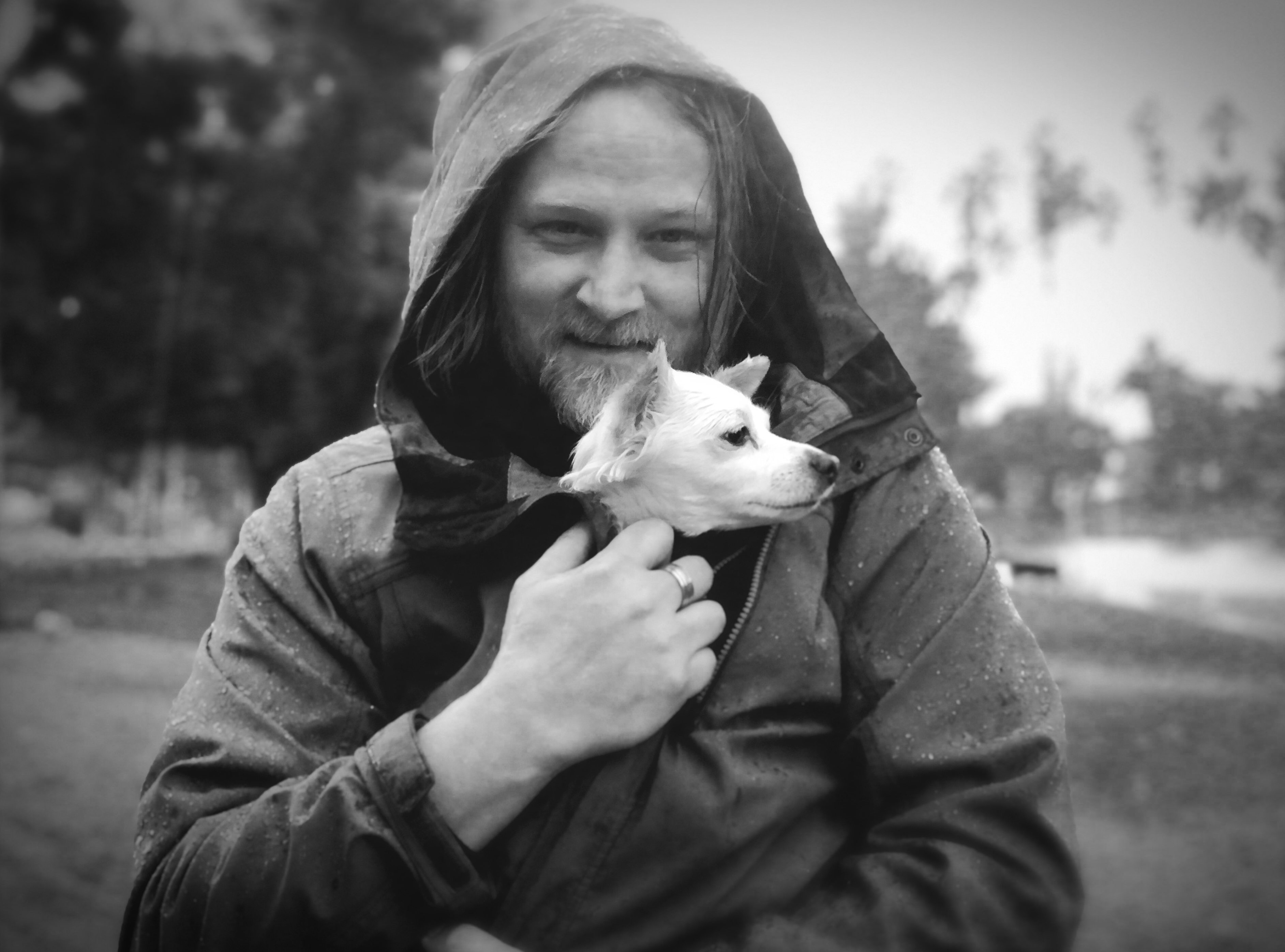 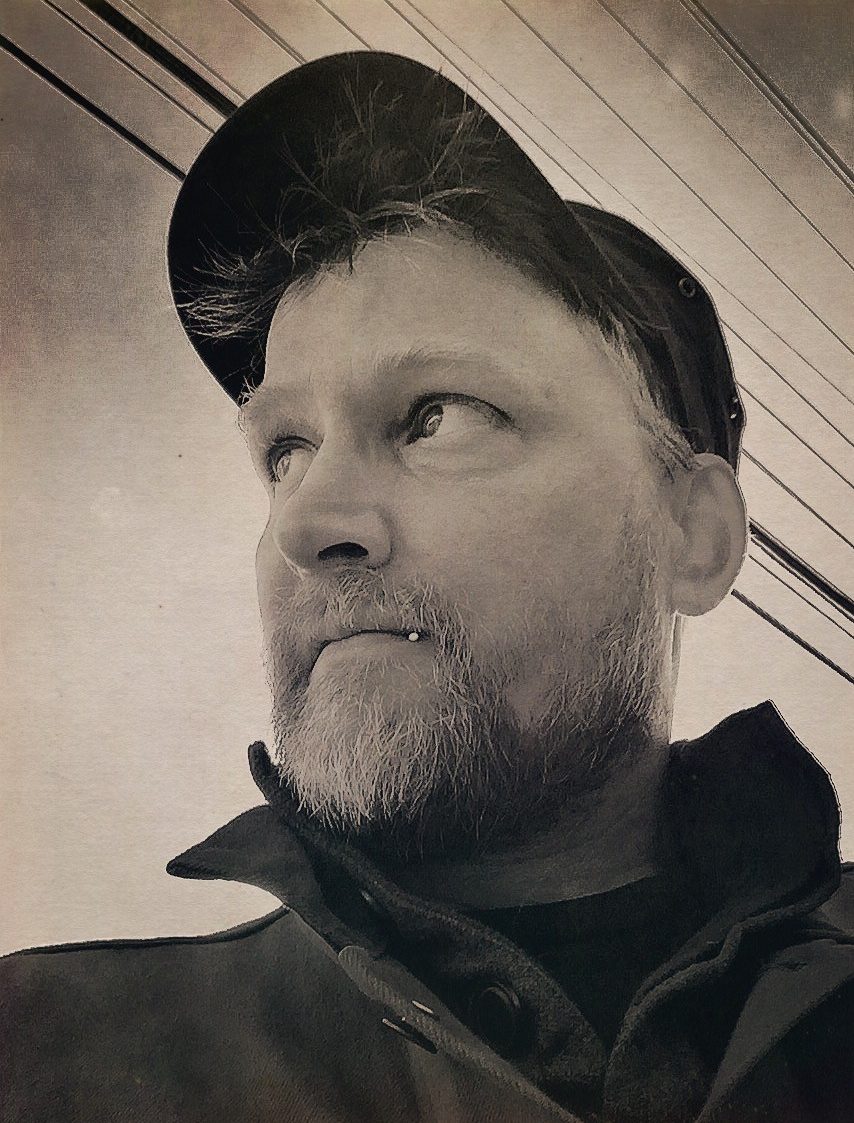 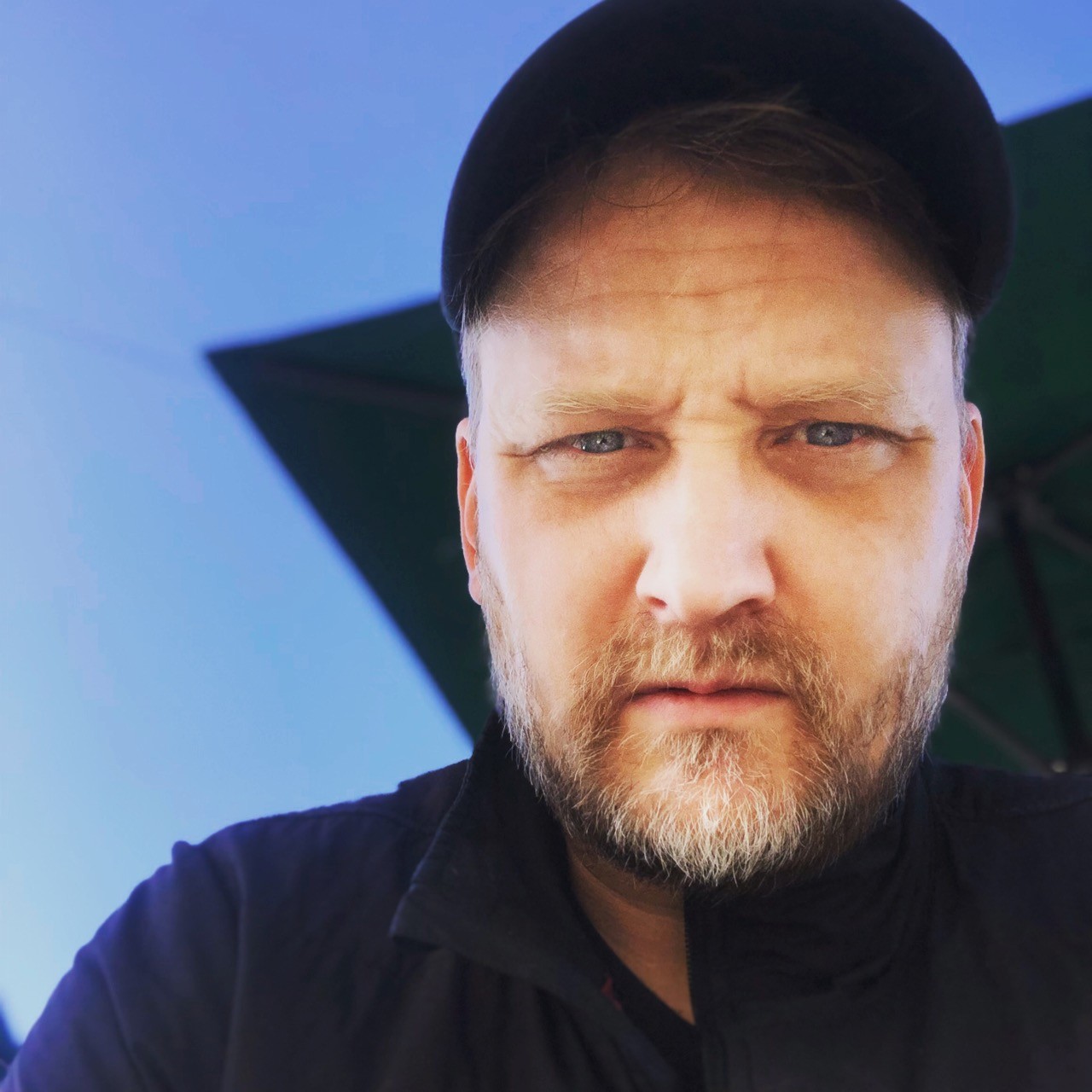 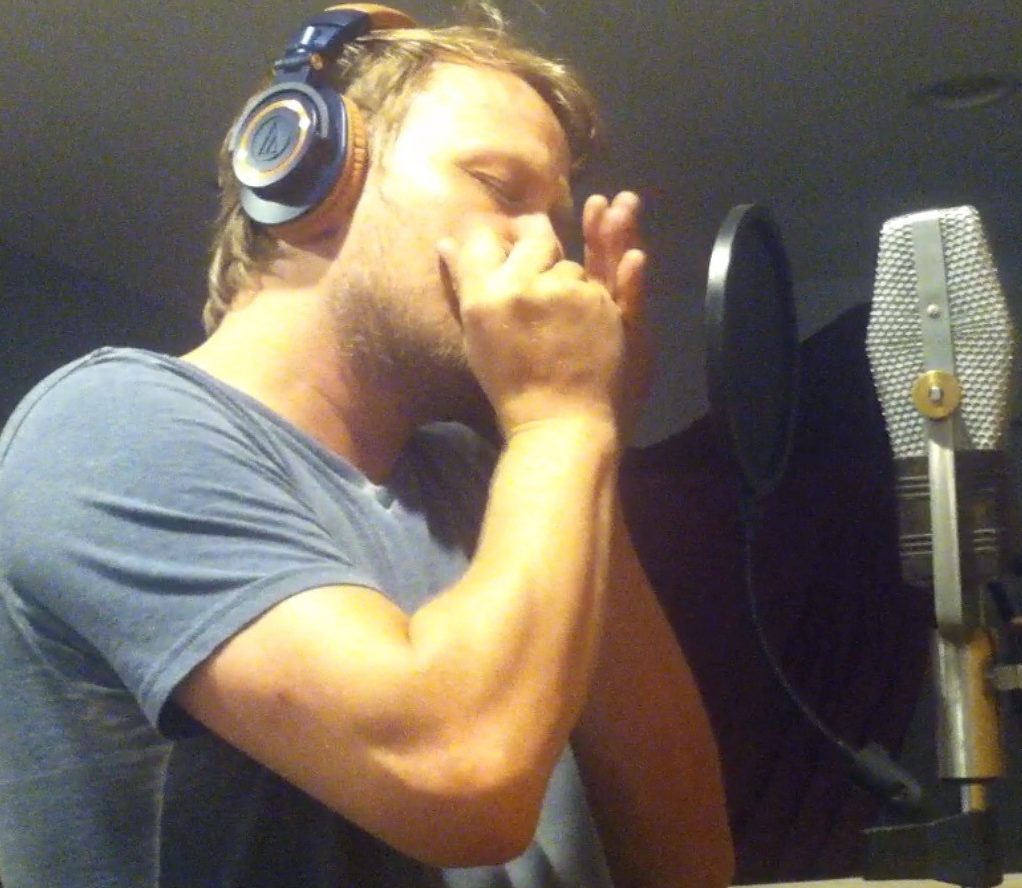