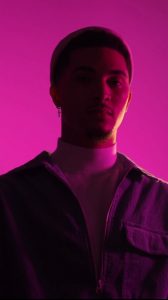 Today we’d like to introduce you to Nathan Greaux.

Hi Nathan, thanks for joining us today. We’d love for you to start by introducing yourself.
I’m a singer/song writer based in the Greater New Orleans area. Being born and raised in New Orleans, music was all around me, but really it all started with my parents, both of whom sang in church and began to venture out and sing with the great gospel artists of their time. As I listened to my parents, and was exposed more and more to amazing music and sounds, my parents started to notice (at around five years old) that I could sing. I grew up in music, and as my talents grew, my parents were determined to steward and nurture the talent that they and others noticed that I had. I have traveled all across the U.S. spending a great deal of time in Los Angeles doing what I love, and that is creating music. From being a background vocalist and working in vocal production, to now having embarked upon my own entrepreneurial journey, I can say confidently that I am a Multi-hyphenated talent that loves what I do.

Alright, so let’s dig a little deeper into the story – has it been an easy path overall and if not, what were the challenges you’ve had to overcome?
In 2005, Hurricane Katrina struck New Orleans forever changing the lives of millions of people, including me and my family. It forced us to move to a new area where not only were we impoverished and in desperate need of a home, but we (my family and I) would later experience the loss of my father Elder Flint Gros, who was involved in a major car accident in the fall of 2006. He passed away in February 2007 as a result of injuries sustained in the accident. Though I was only 11 years old when he passed, I was more determined than ever to uphold me and my father’s love for music and to make my father’s dream of me becoming a recording artist come true. It hasn’t been an easy journey, and I am not certain that things have fully returned to normal, but I have since then seemed to find strength in music, in performing, and in passing that love and passion for music on to others around me. I was often fearless to sing if he was around, so I was reluctant to sing as a lead vocalist out of fear that I wouldn’t be a great performer, but eventually I would later continue to begin my journey as a background vocalist, and would sing with major artists such as the illustrious William Murphy, Jazmine Sullivan, Bishop Paul S. Morton, James Fortune, Harry Connick Jr., Erykah Badu, The Roots, and Kim Burrell just to name a few. I then began to develop an identity (especially in New Orleans) as a singer, which would later inspire me to take my gift/talent further and further from the background. This story of character development, is what inspired my upcoming album that I plan on releasing in February of 2021 entitled “Bloom”. This project will tell the story of how I experienced growth through pain/loss, how I used it to discover who I was, and it will explain my metamorphosis of maturing in love.

Can you tell our readers more about what you do and what you think sets you apart from others?
Music/Media Entertainment and Production is my game! I am a R&B/POP singer and performer that is most known for my singles “Obvious” and “Crazy”. In addition to performing, my background experience has lead me to start my own company this year, by the name of “Nathan Greaux Music llc.”, where I coach and train other vocalists, and musicians that would like to take the same route that I did in vocal development. From humble beginnings to now, my company has already helped 50-100 talented vocalists and instrumentalists build an experience that would add to their portfolio in a way that could grant them performance opportunities outside of New Orleans. I am proud to give back to my community, and I think that THAT sets me apart from most of the vocalists that I know.

What quality or characteristic do you feel is most important to your success?
I hold on to these values, which I believe is most important to anyone’s success: Be Coachable, Be Consistent, and Be Humble! I truly believe that if you want to be successful in music, in business, or whatever career you choose to pursue, you have to maintain these three principles throughout your career! 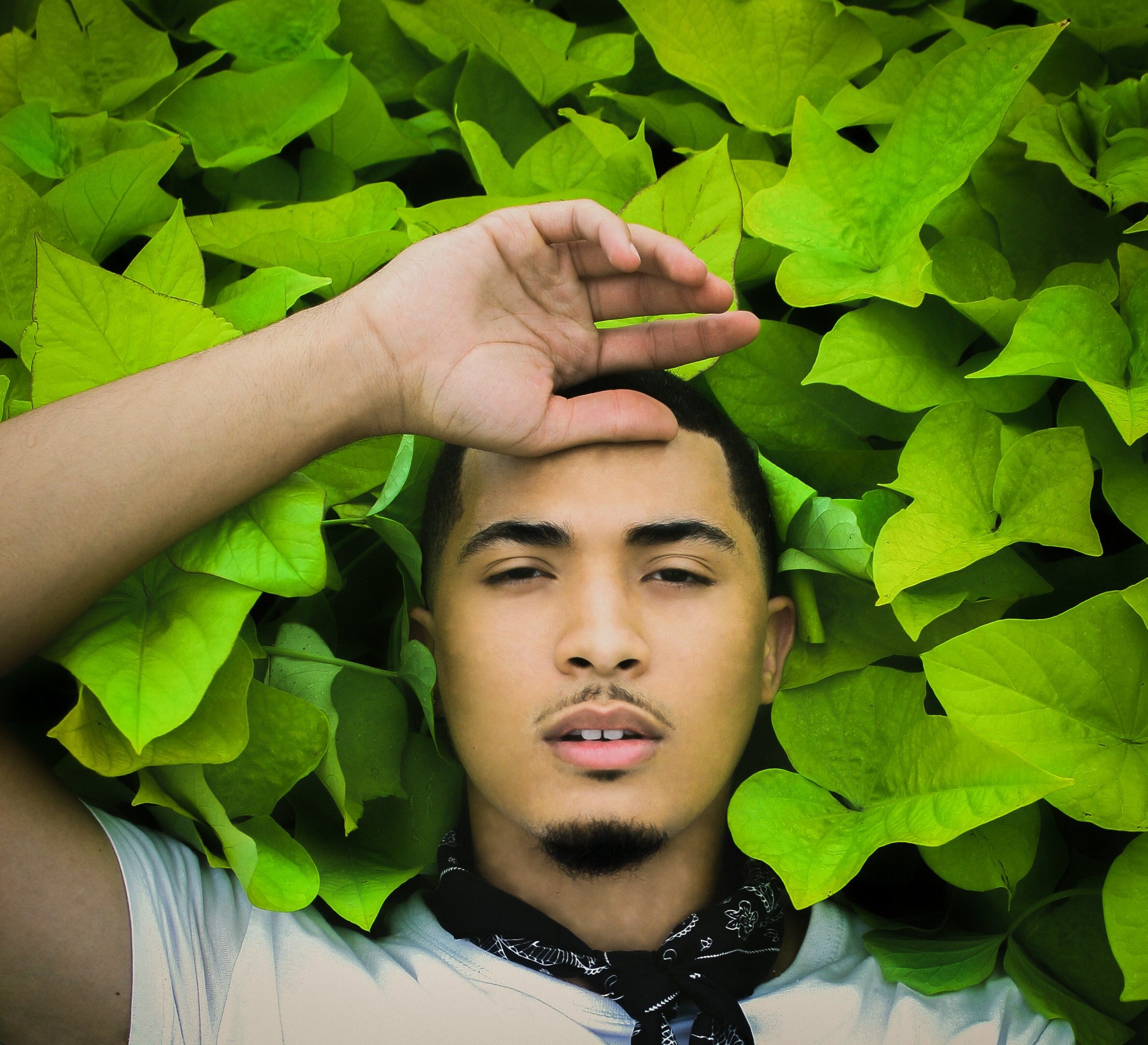 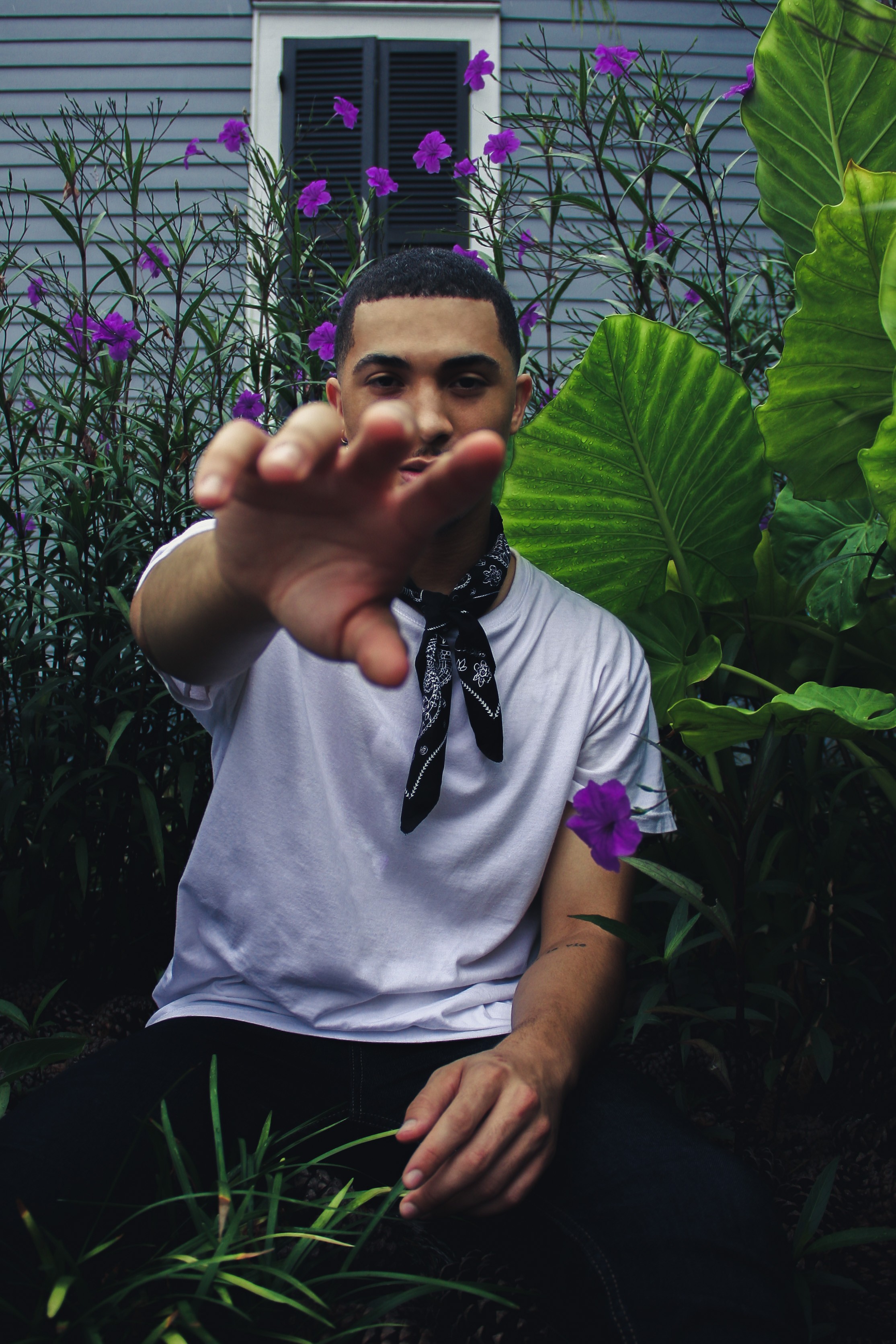 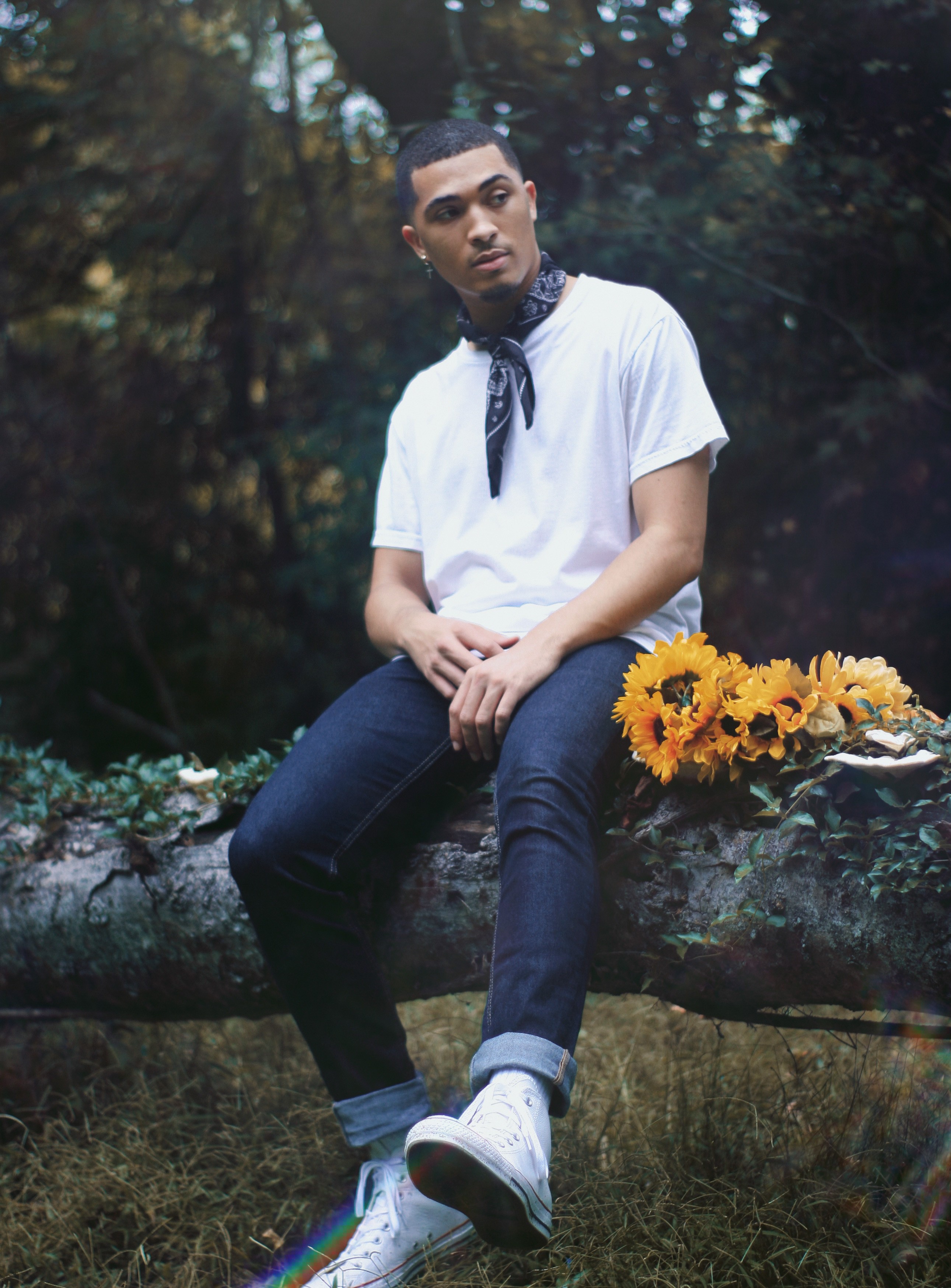 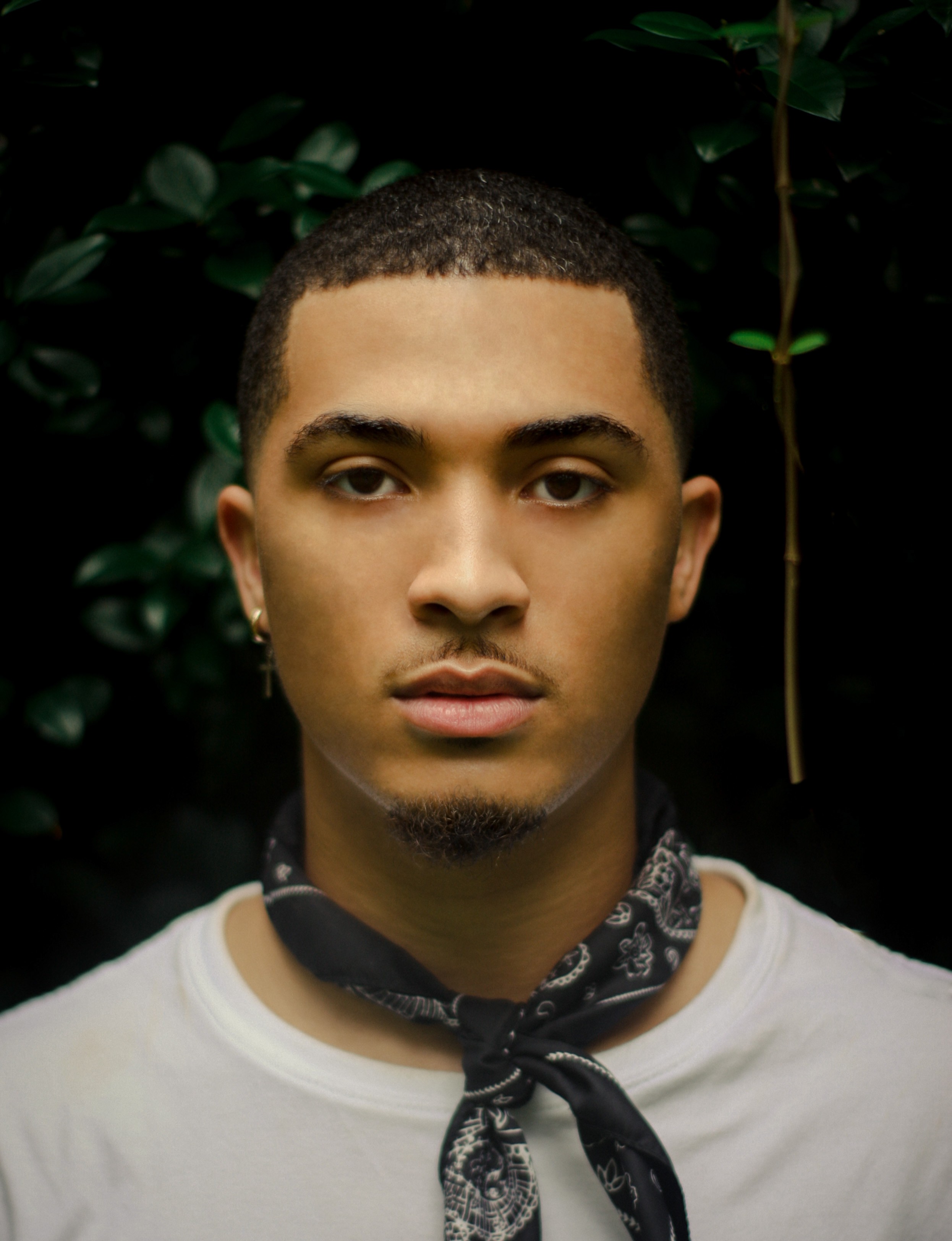 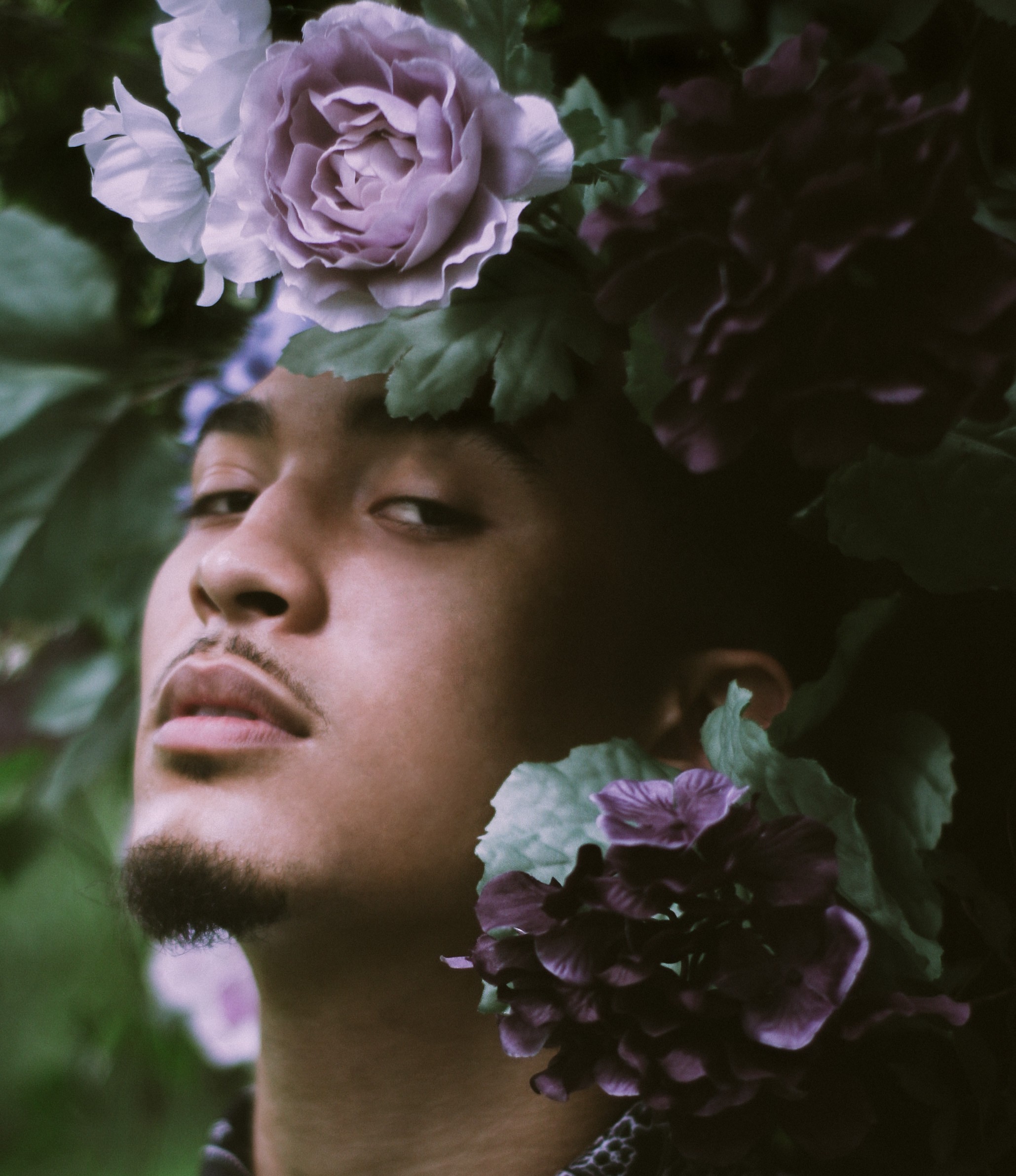