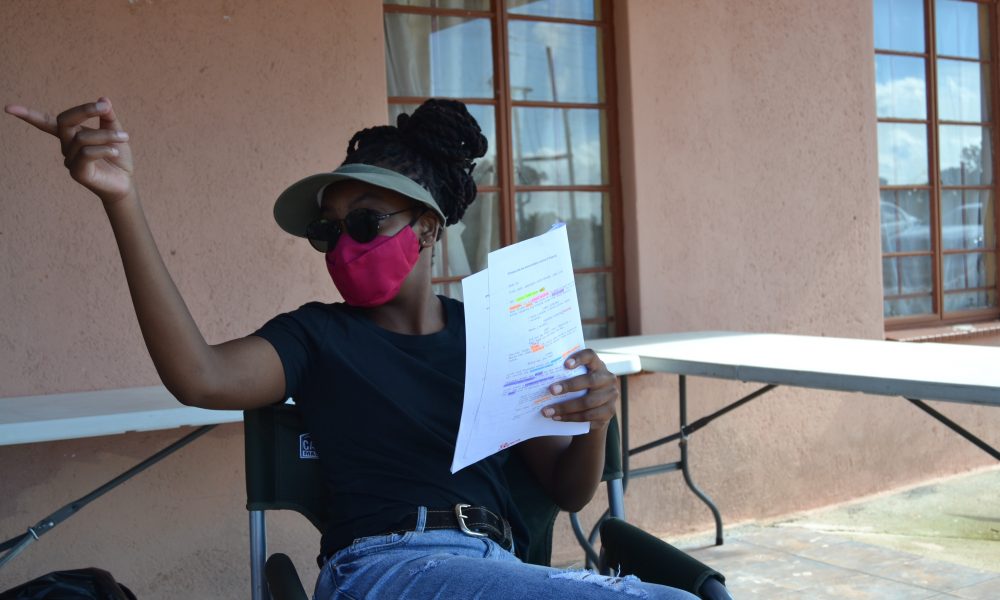 Today we’d like to introduce you to Mika Chipana.

Hi Mika, it’s an honor to have you on the platform. Thanks for taking the time to share your story with us – to start maybe you can share some of your backstory with our readers?
As a black female from South Africa, becoming a part of the entertainment industry is not something conventional. As a child from Africa, one is expected to either become a lawyer, doctor or engineer. However, the first time I got onto stage in the fourth grade to tell a story, I knew that the only thing that I would truly enjoy doing with my life was to tell stories. Creating unique characters, giving life to them through their histories, the setting and weaving that to paint a picture in peoples’ eyes is what brought me to America to study film. I arrived at film school never having touched a film camera, not knowing the difference between a j-cut and an l-cut or what the basics to making a film were. I simply came with the dream and the desire to tell authentic stories that somehow impacted the people who got to watch them. Almost four years later and I have added so much to my filmmaking arsenal. Every short story that I have made or written is always made as an ode to where I come from and the experiences I have gathered. As I continue on my film journey, I hope to not only learn from America but to gather knowledge from other film industries around the world such as India and Nigeria. With this knowledge, I plan on returning home to South Africa to do my part in telling our stories in a way that has never been taken on before.

Alright, so let’s dig a little deeper into the story – has it been an easy path overall and if not, what were the challenges you’ve had to overcome?
I believe that the biggest challenge to overcome as a creative is one’s mind. Many times, I have had to take a step back after receiving some rough critique over a project and tell myself that it is not a critique of my personal ability or talent but of the work I have made. There have been times when the drafts of a script just piled up and none of them were good enough, or I simply did not get enough shots to create the emotional impact of the scene that I had so desired. The hardest obstacle is often just to carry on, to believe that every story matters and every piece of criticism is what will build me to become better the next time.

Thanks for sharing that. So, maybe next you can tell us a bit more about your work?
Since I have been in film school, I have made six short films, all written and directed by myself and one music video.

I have recently decided to combine my love for literature and film into a conversationalist blog. This blog, named Another Blog, is a space where I put out my ideas and thoughts, sometimes radical, sometimes farfetched, about films and books. It is not much of a reviewer’s blog but more of trying to understand what the message or the core of a film or piece of text was, and how it was uniquely conveyed using filmmaking or language tools. My aim is to open up dialogue with other people, like minded and not, and just to have a platform to discuss what we thought of certain films and books. The blog will be launching May 5th and the link can be found in my Instagram bio.

Do you any memories from childhood that you can share with us?
A favorite childhood memory of mine is from the sixth grade. I was a part of the drama club and the teacher decided that we would write and perform an original play. We all gathered around and brainstormed a play that would take the school by storm. I had no idea at the time but this was the first time I really had a chance to create a story from page to stage. I tried my hand at naming the characters, giving them a backstory, deciding what props we would use. However, the role that really stood out for me was assisting my teacher at directing my peers. Once the play was performed, I received an award for best directing, the first award of its kind. To me, this was the beginning of becoming who I am today. 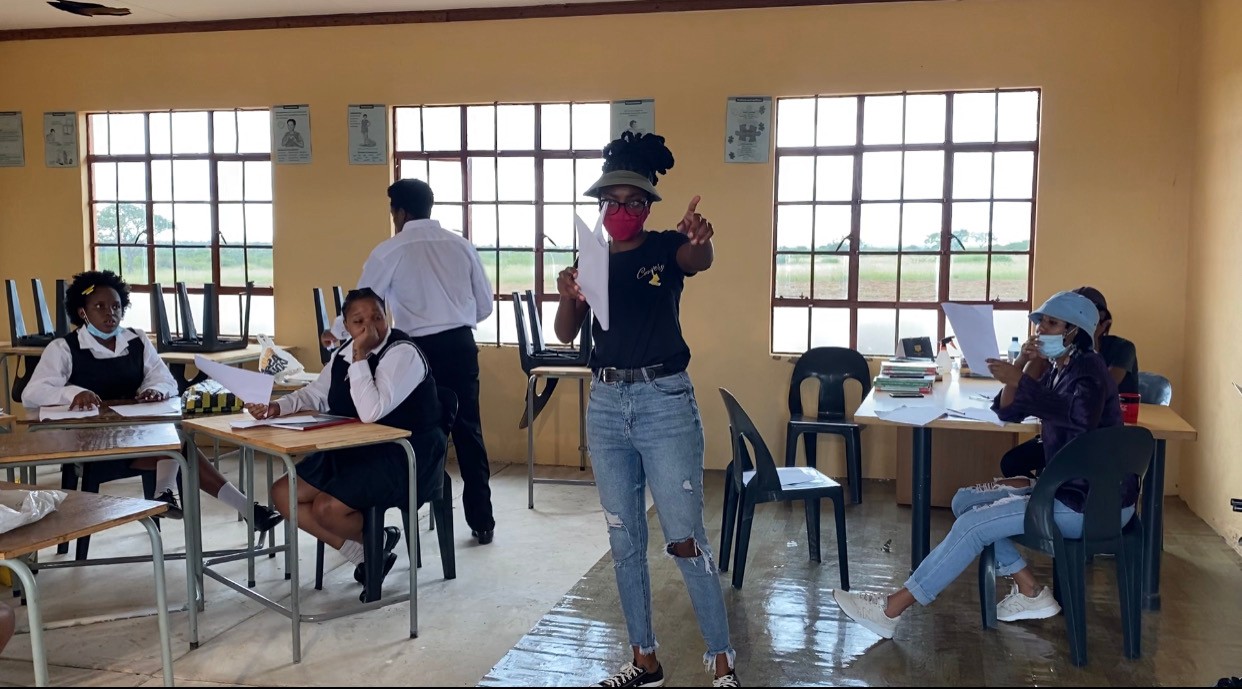 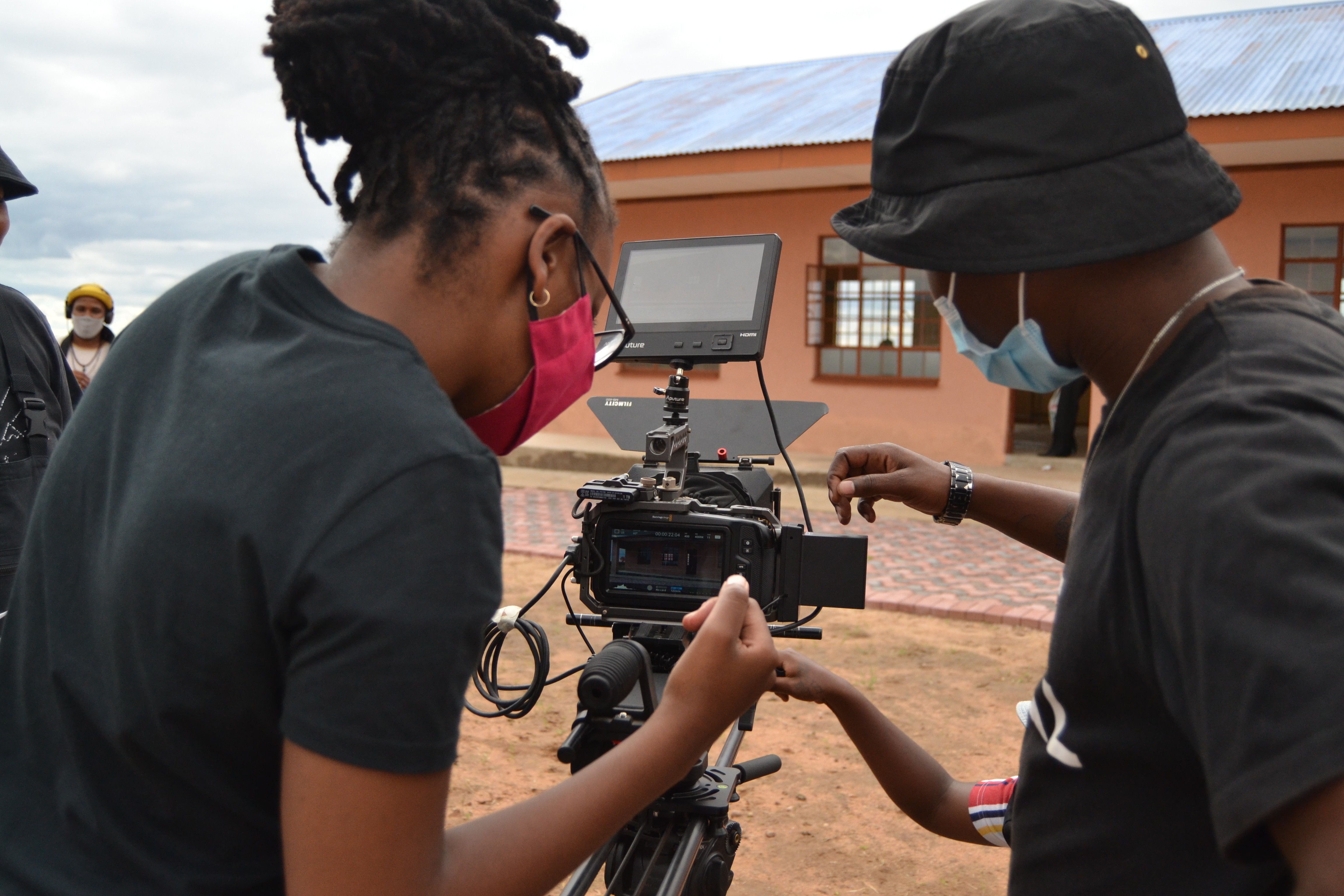 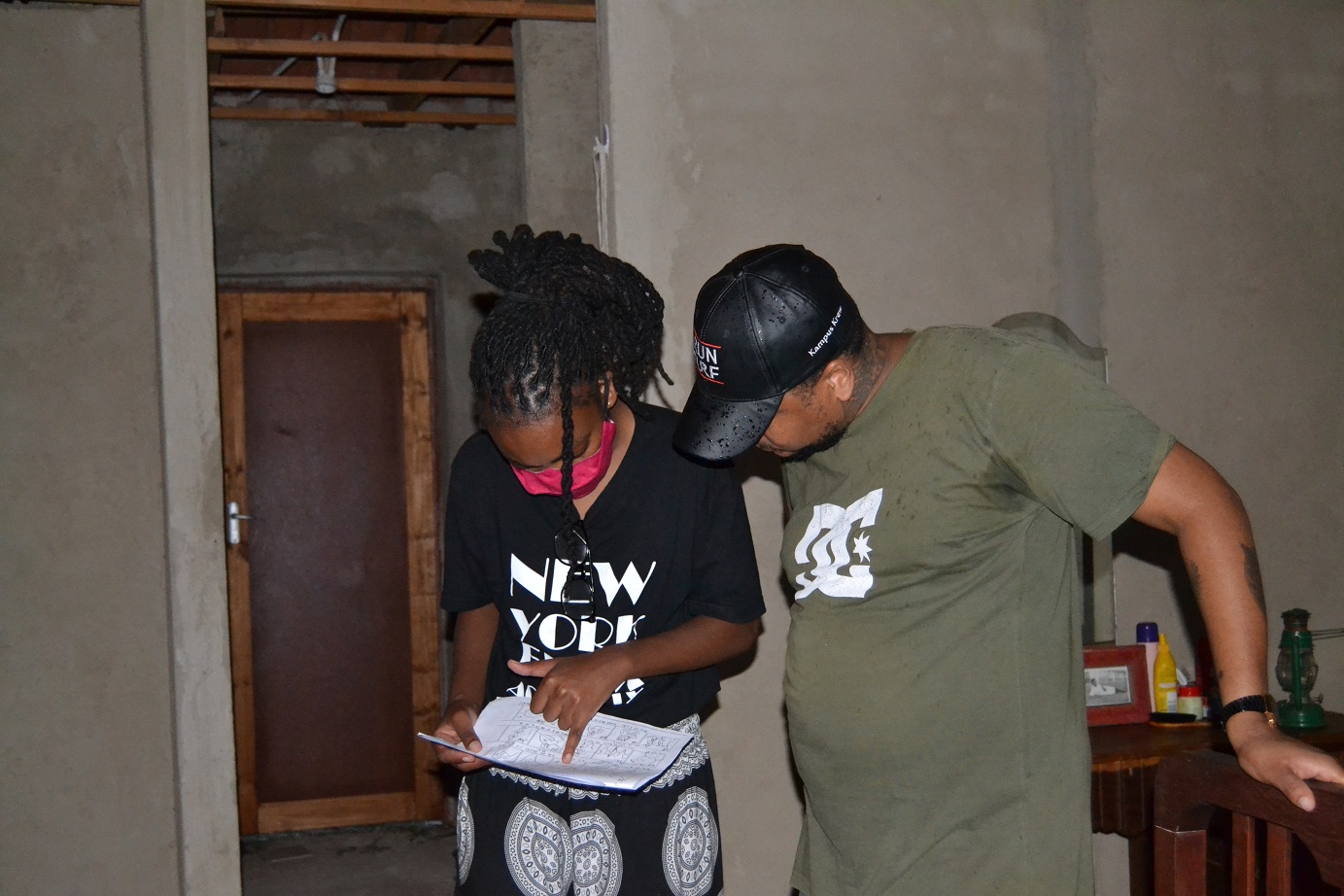 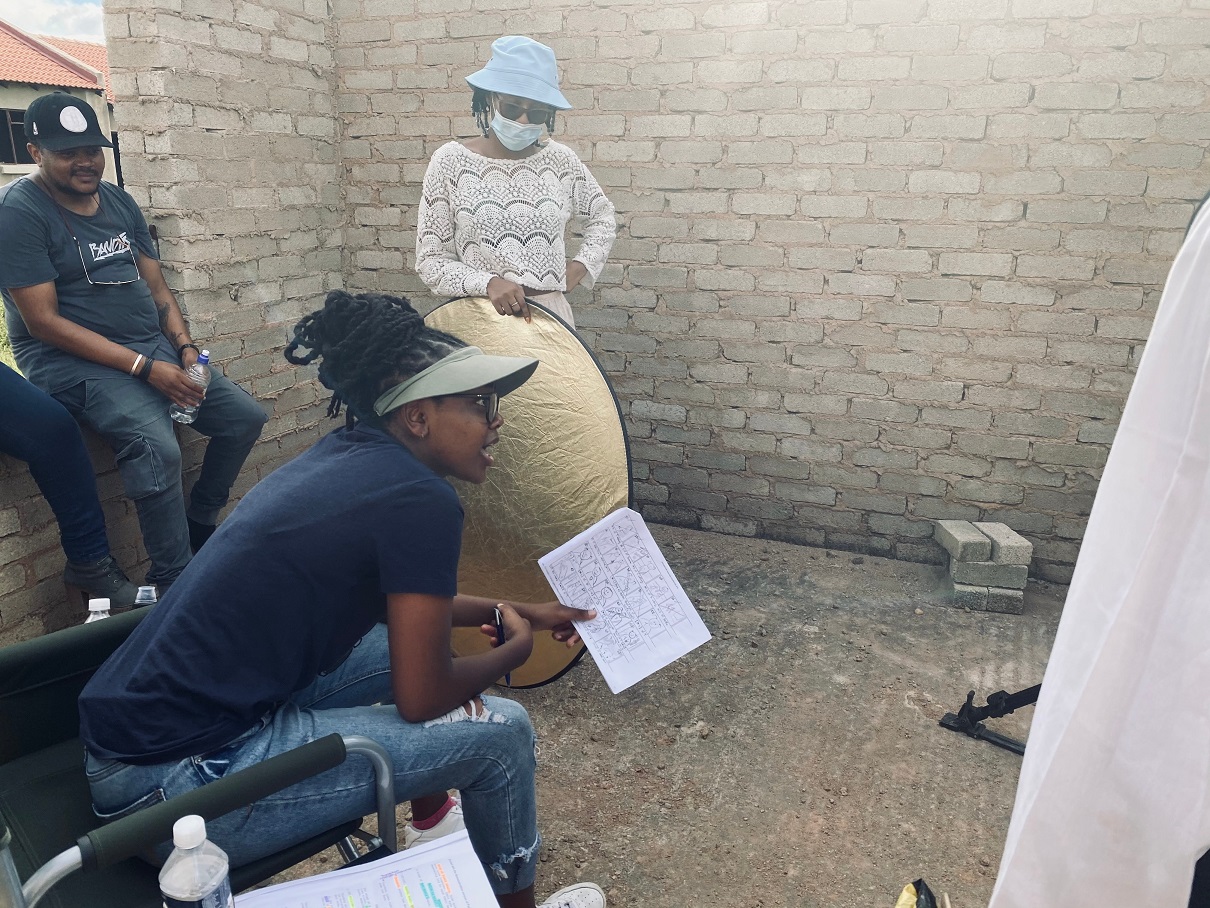