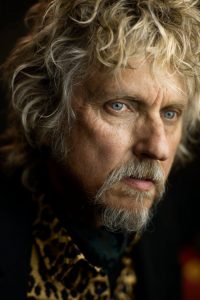 Today we’d like to introduce you to Michael Givens.

Hi Michael, please kick things off for us with an introduction to yourself and your story.
I could be cliché and tell how as a kid, growing and playing in the hills of South Carolina, all I ever wanted to do was make movies. That would be true but terribly cliché, so I will refrain and skip along to my college daze. East Tennessee State University had about the best art department in the South. I crashed the gates and taught them as much as I could and learned a lot as well.

After a few tours in the Appalachian mountains with a camera glued to my hand and lots of shooting of rock and bluegrass bands, I headed west to seek my fortune under the brown LA skies (It was the 70’s and the air pollution provided the most beautiful sunsets). With a desire to make my photographs move, I studied film and photography at Brooks Institute of Photography in Santa Barbara and spent two or three days a week sneaking on the major lots in LA to watch the big guys work. This sort of clandestine networking paid off by allowing me to meet some kind cinematographers that we’re pleased to share a bit of their knowledge. Fred Knonacamp Jr. would call me to let me know what stage he was on or what location. He left the creative gate crashing to my own cunning abilities. Each studio had its’ vulnerabilities. I doubt this would be so easy today. During the early days, fresh out of the institute, I would pour over the industry trades to find projects in development that I would approach for a position. I would send out 30-40 resumés a week, hand-typing all the cover letters and as an attention seeker, I would occasionally type a few on torn paper from garbage bags. I finally began making some headway into the biz when I met composer John Morgan and producer/director Bill Stromberg (the father of composer William and Academy Award-winning designer/director Robert). Bill was brave enough to hire me as director of photography for a few horror films. Then I stumbled into the commercial world where eventually I began working with South African director Peter Smillie.

With him, I toured the world shooting what would become iconic advertising based on stimulating images that were themselves often inspired by the masters of the art world. I turned 30 years old while shooting a Lark commercial with Peter Smilie and Roger Moore in Venice, Italy—the kid was growing up. It was this work with Peter that caught the eye of the incomparable Ridley Scott. I shot a number of unforgettable spots for Ridley and was pleased to be in the tutelage of some of the world’s finest directors, including Stephen Frears, Ron Maxwell, and Philip Borsos. Then one day, while perusing apartments in Paris, Ridley called me and asked me to meet him in the LA office. I jetted home and made my way to RSA, where Ridley told me that I should be directing. I had been asked by others, but to me, Ridley Scott was the Rembrandt of the 20th century and I heard what he said clearly. RSA was my home for a while, then I joined with my old friend producer Don Block at GLG (now Gartner). Producer Richard Coll and I built the international company MGA with offices in New York and Amsterdam with affiliates throughout Europe and Asia. During this time, I shot about 1,000 commercials. Producer Jamee Natella secured my feature film directorial debut on Opposite Day. Many film projects followed including the rock drama, Angel Camouflaged which I wrote, directed and shot. Lately, I have been busy shooting commercials for European clients and developing a documentary and two feature film projects, one thriller focused on the pandemic and a horror film.

I’m sure you wouldn’t say it’s been obstacle free, but so far would you say the journey have been a fairly smooth road?
When I first arrived in LA, I was told by a weathered gaffer, “If you can’t survive on unemployment in this town, then you have no business in this business.” Great advice. I wasn’t on unemployment for long because I worked hard and kept my ears and eyes open, my mouth shut and my nose clean. I was fortunate to have worked with some of the finest people in the business and learned from the best. But even those situations can’t do much for long union strikes and global economic downturns (let’s be real — crashes damage everyone). This business requires one to constantly reinvent oneself and attempt to stay ahead of the curve. It is not enough to stay up on trends. It takes over a year to make a movie and get it to the screen. If you are only following trends and incorporating what was new a year ago into your work, you may find yourself behind. Perseverance is the key. I work at work every day.

Thanks for sharing that. So, maybe next you can tell us a bit more about your work?
I am a film director/cinematographer/writer, I tell stories that become life. Stories that are inspirational are stories that embrace our lives. The influence of the effect of these stories affects culture and lifestyle at every level. Intimately presented ideas are consumed and assimilated into the human experience. Being a part of this creation is one of my proudest achievements. What sets me apart is that my work is clarified and grounded by years of creative work abroad. The majority of my films have been created in the far corners of the globe. Success has relied on my abilities to elegantly speak across cultures through my Timeless, Sophisticated, Intelligent, and Current style.

We love surprises, fun facts and unexpected stories. Is there something you can share that might surprise us?
I run an acting school called MGA, Acting & Film Institute. The school is presently online with students from across the globe. I am a hypnotherapist. I began incorporating the use of hypnosis with actors many years ago to help them to find and develop creative influence and to attach triggers to their work that creates inspiring and realistic moments. I have developed a technique that incorporates traits of any person, place or thing enabling the actor to bring their work to a higher level. 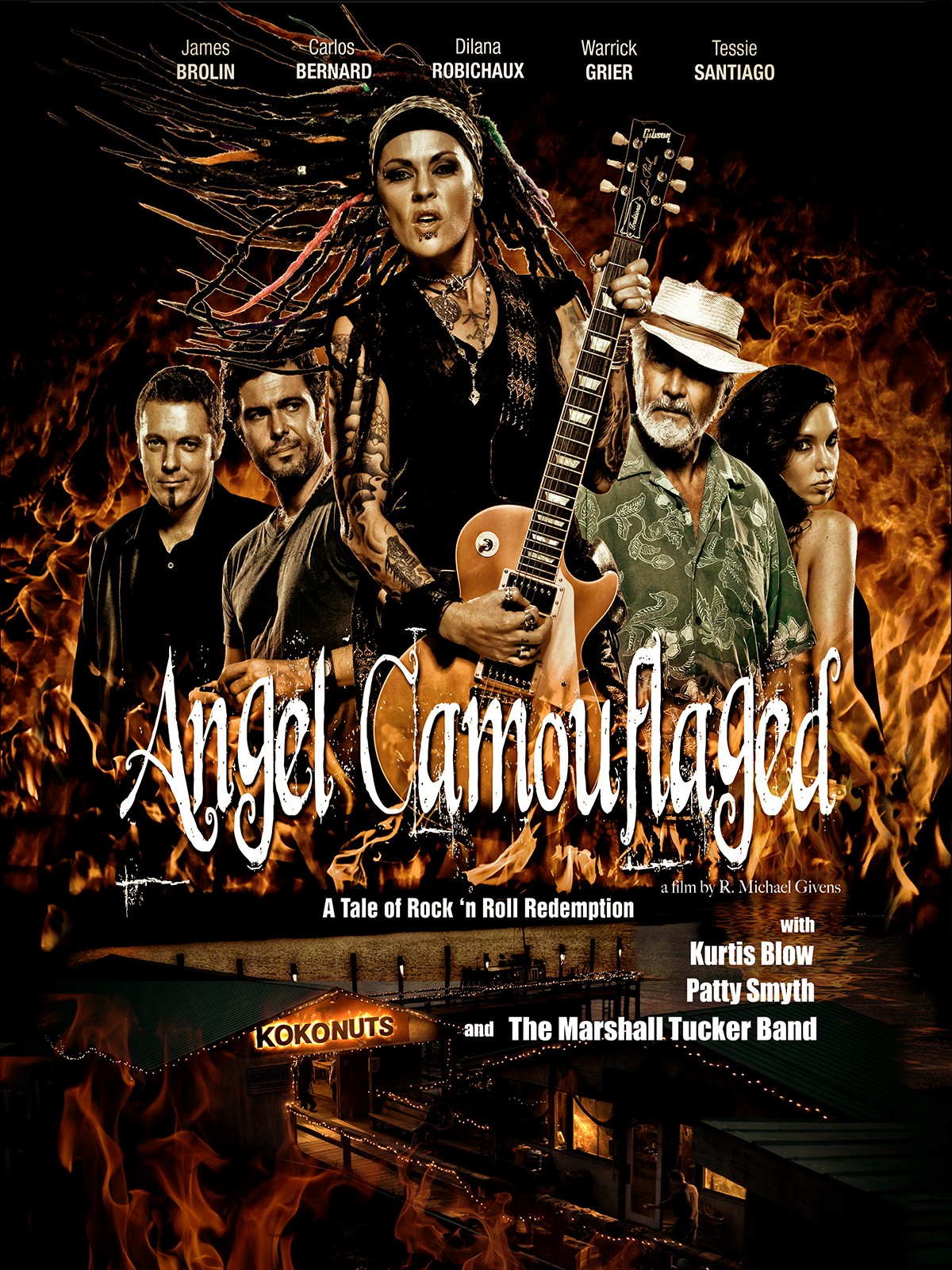 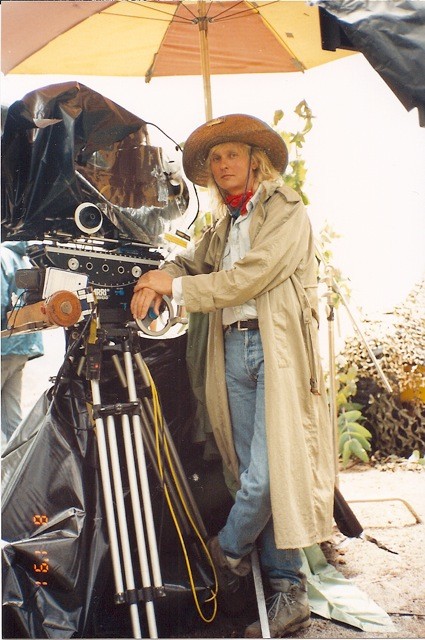 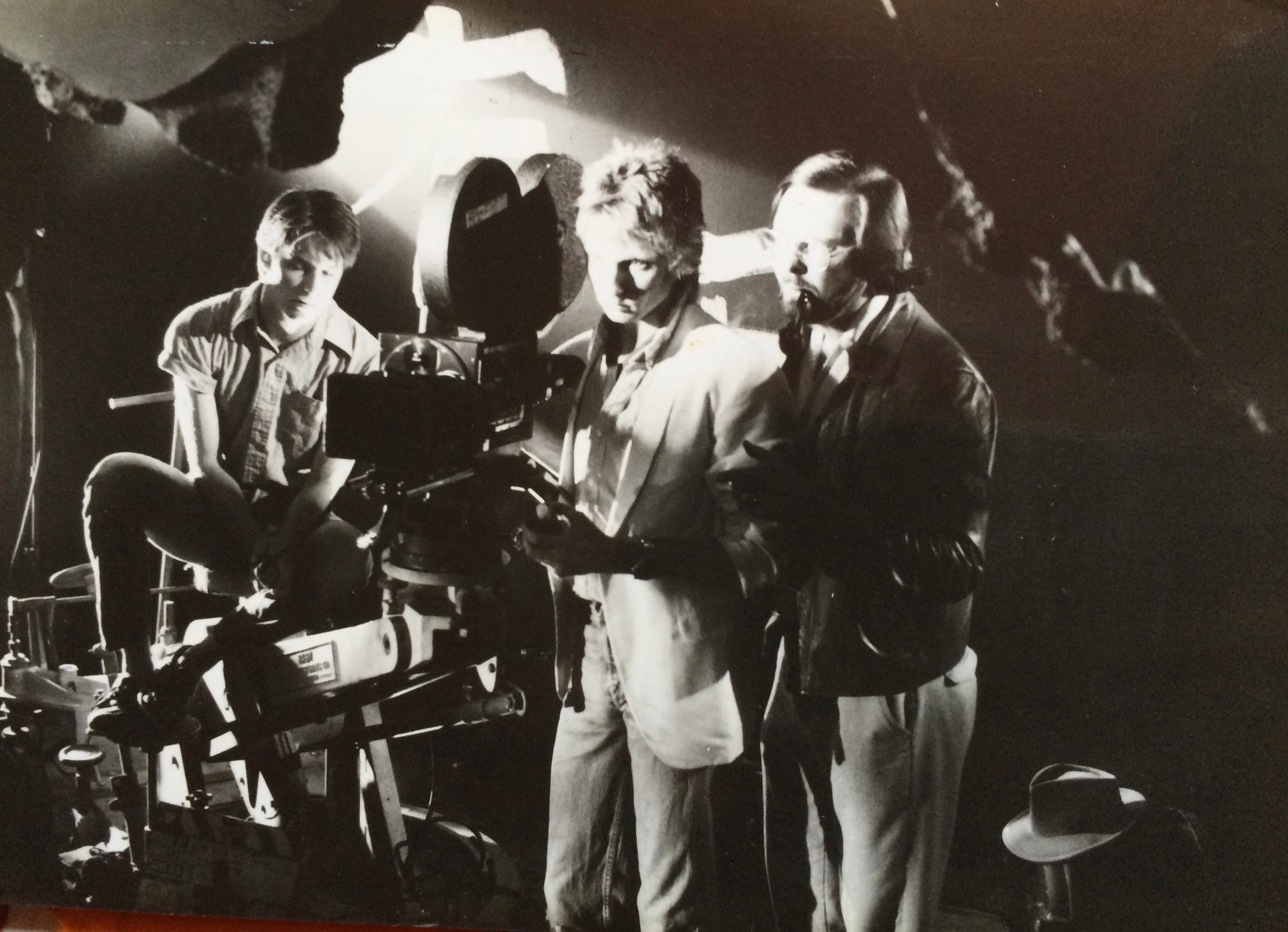 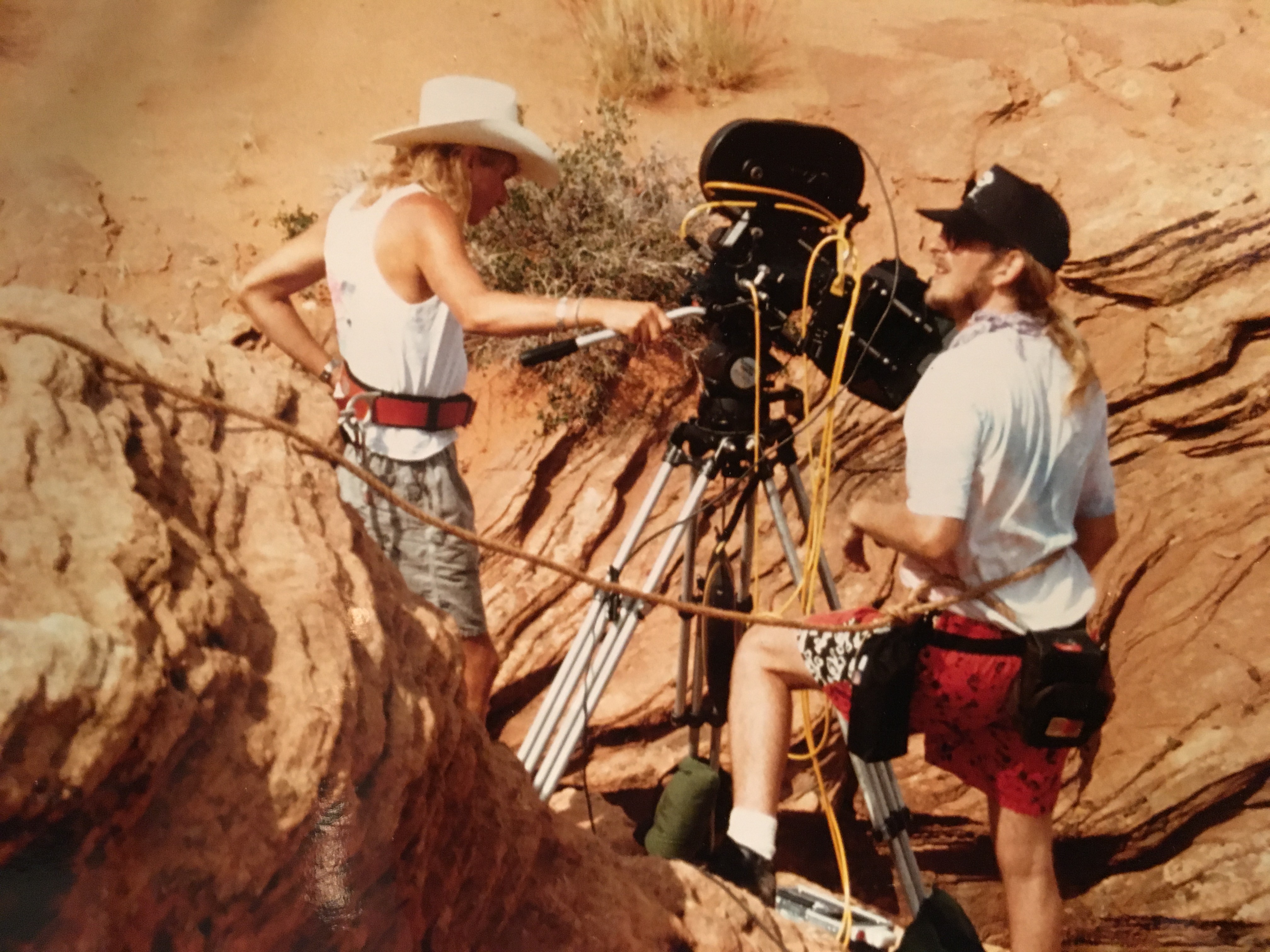 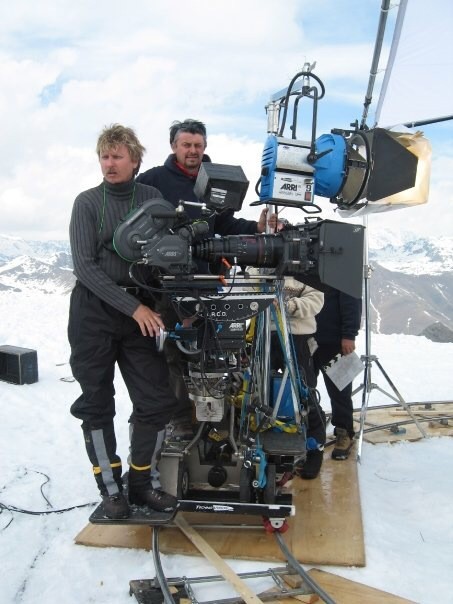 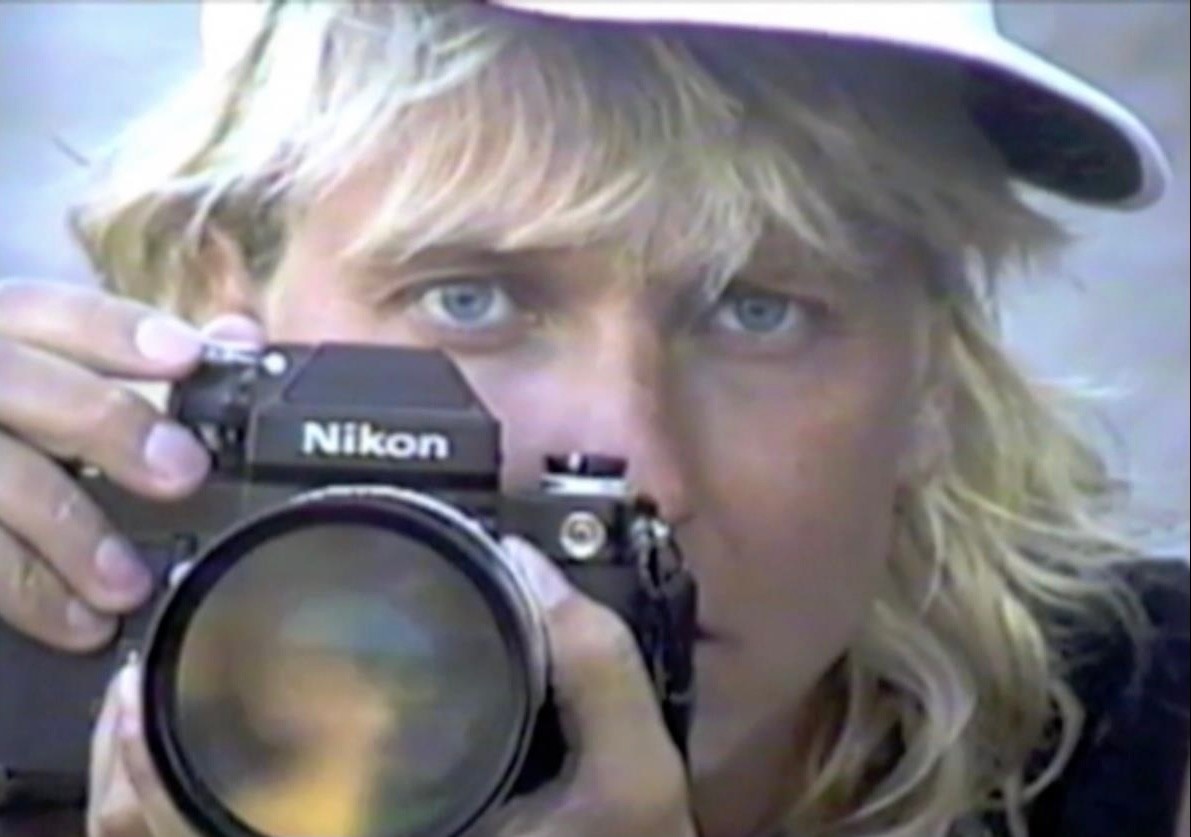 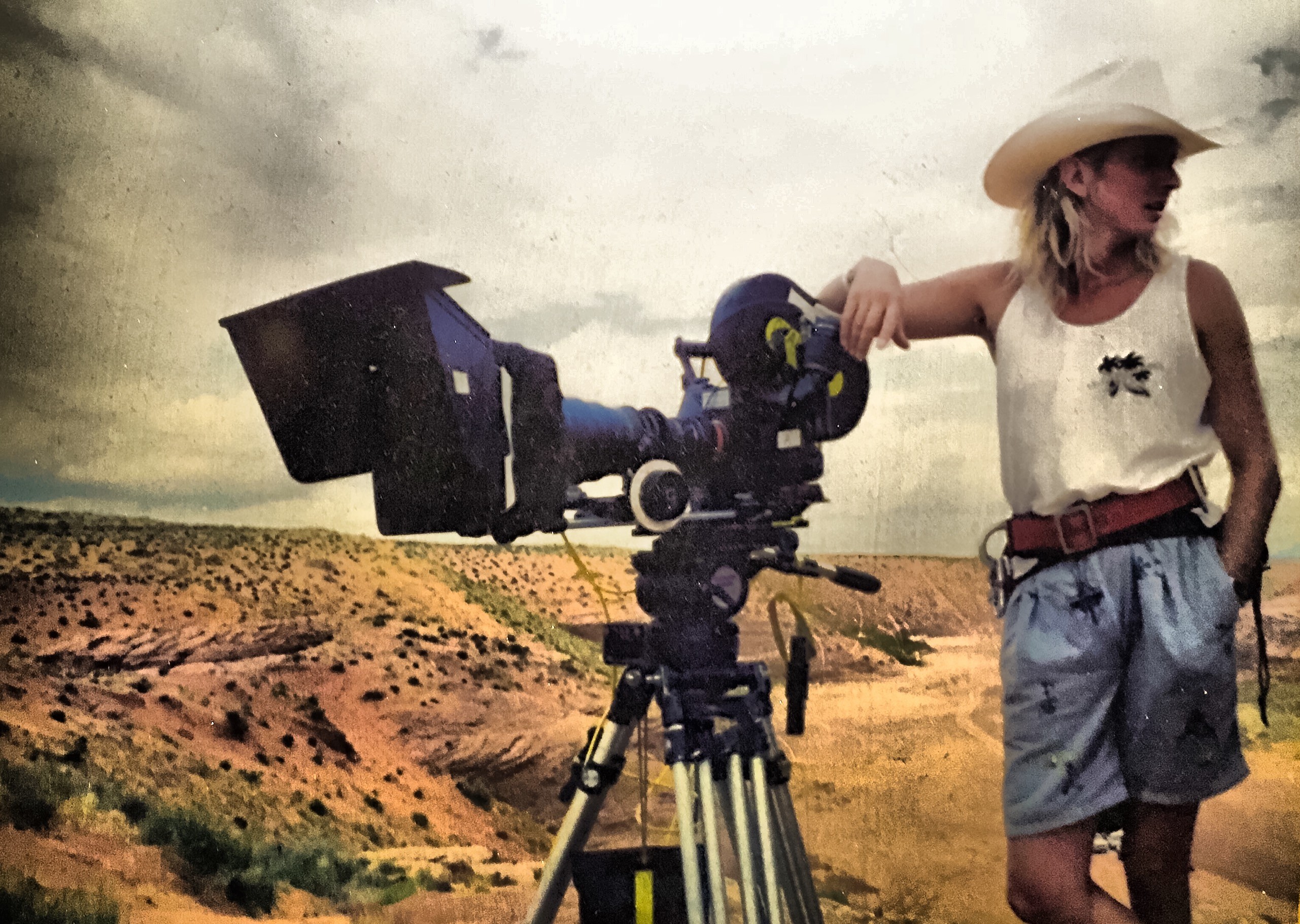 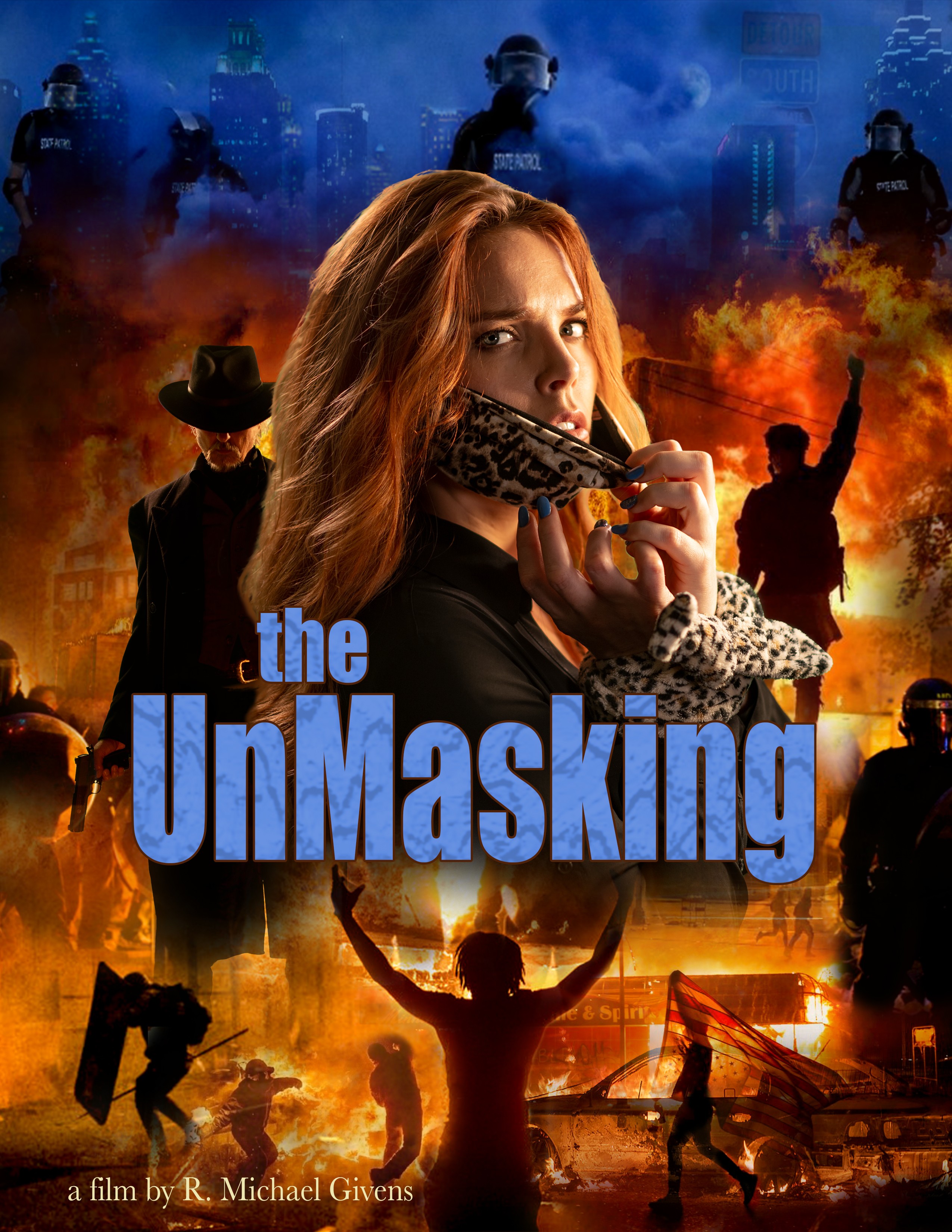