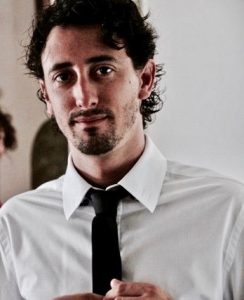 Today we’d like to introduce you to Mattia Ferrante.

Hi Mattia, we’d love for you to start by introducing yourself.
I am an independent Producer, Director and Production Manager based in Los Angeles, California. I have has produced award-winning films such as “THE GESTURE and THE WORLD” directed by Alexis Yonov ‘Best Story Award at Prague International Film Festival’ and “BLACK and BLUE” directed by J. Frost ‘Audience Choice Award’ international feature film: AS LONG AS I’M FAMOUS, TIGER WITHIN and Emmy award winner tv series: A HOUSE DIVIDED. In these years, I have been working on set with many “A” list actor such as Ashley Benson, Dylan Sprouse, Paris Hilton, Lea Thompson, William Baldwin and many more. And I have attended the Golden Globe awards in the year 2019 and 2020. I was born in Italy. At the age of 19, I decided to follow my passion for the cinema.

First, I moved to Australia, where I attended the Central Institute of Technology of Perth (WA). After completing my bachelor’s degree in Film and Television I started working worked directly for big company such as Betts shoes, the City of Fremantle, Western Australia Police, Grandwood Real estates, primary focusing in strategic and creative development. Many other company entrusted me for the production of their advertisements. An American Company Noticed my work and I decided to move finally in LA. Now I live and work in Los Angeles I have Producer many amazing project and Worked for famous companies like “Hello Sunshine” (Reese Witherspoon production Company) “Zambezi” and producer many independent feature film like: “As Long as I’m Famous”, Last Call in the Dog House, “Tyger Tyger” and more. My experience as Producer expands to many phases of production but my primary focuses are in strategic and creative development, I love the creativity and the freedom of expressing art in different ways and form. I feel very lucky and happy because through my movies, I am able to communicate emotions, ideas, love and connect with a wide variety of audiences.

I’m sure you wouldn’t say it’s been obstacle free, but so far would you say the journey have been a fairly smooth road?
I feel like LA embraced me from the very beginning, I create a great network of people that I work with regularly that as me love to create, write and storytelling. LA showed me love from the very beginning I have been jumping from a project to another. The covid come and took everybody by surprise. Those months have been tough because we had to find the way to reinvent us. I took a moment but we did. New measures and rule have been adopted and on my set, I always make sure they are fully respected because I put the safety of my crew and cast first.

Appreciate you sharing that. What else should we know about what you do?
From the very first step of a script or a screenplay, our role is to visualize it and organize the resources and the labor to transfer a screenplay into a movie. It is a very hard task because verbally involves about 100 or more people, where each and every one of them as a key role for the success of the project. I love to get together with the director and develop the creativity part of it finding the best location for film and the best equipment available to bring the script to a very high professional level. And I believe what sets me apart for the other is my capacity to visualize the needs of the script and “easily” organize all the resources and labor. This part is greatly appreciated by big production company that search reliable people like me that know all the components to transform a script into a motion picture.

What has been the most important lesson you’ve learned along your journey?
To be humble, there is always something to learn. Every project represents an opportunity for learning something new and growing personally and professionally. 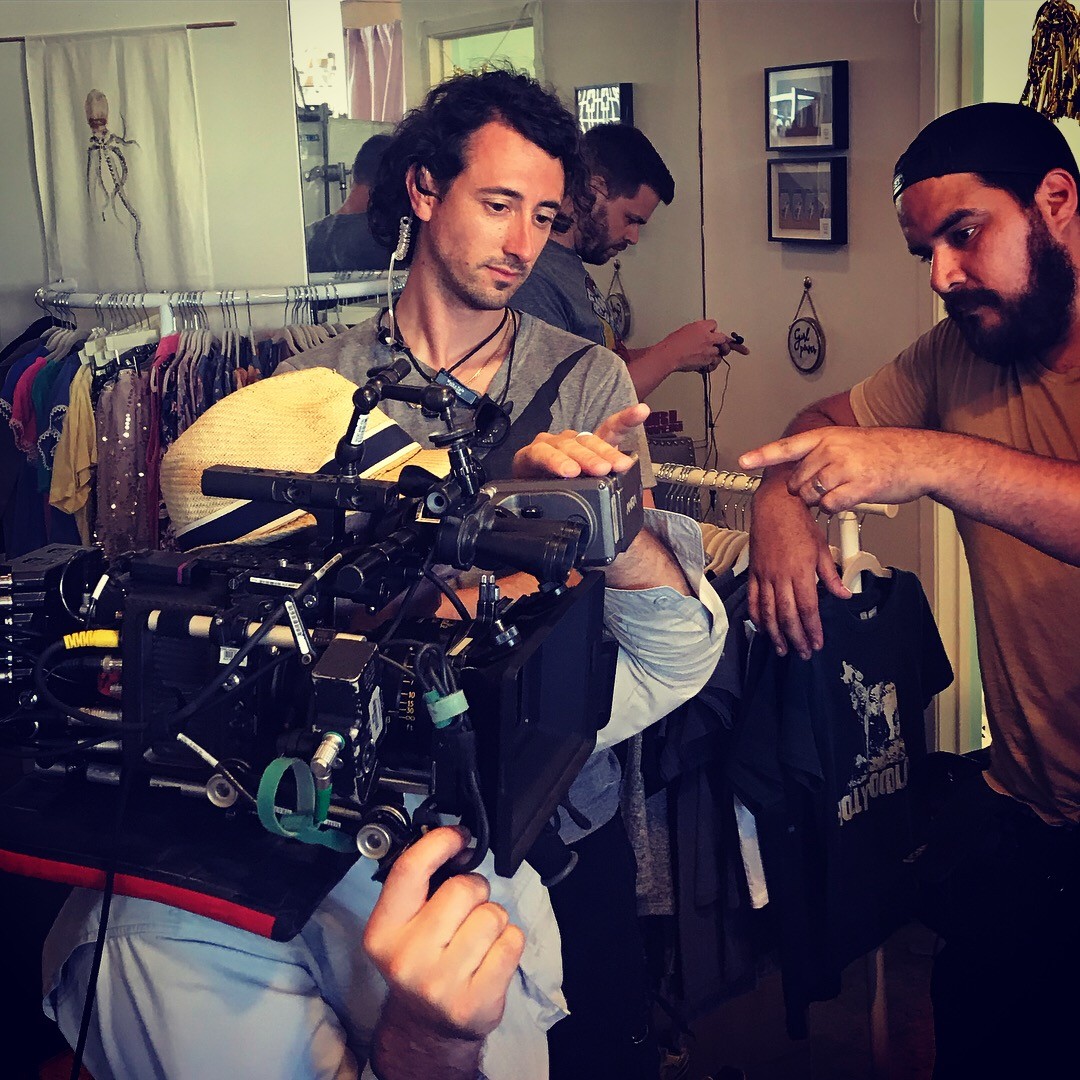 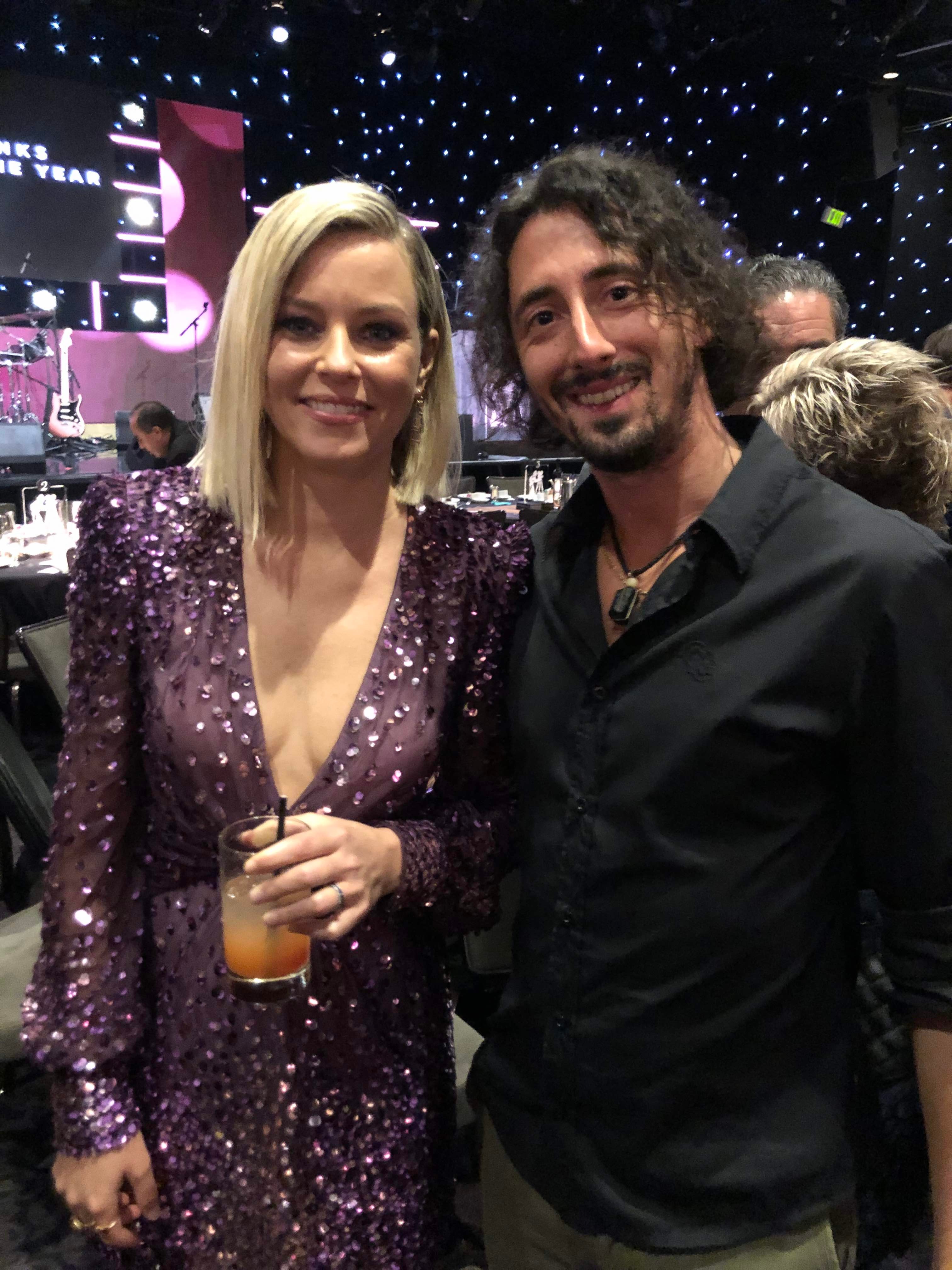 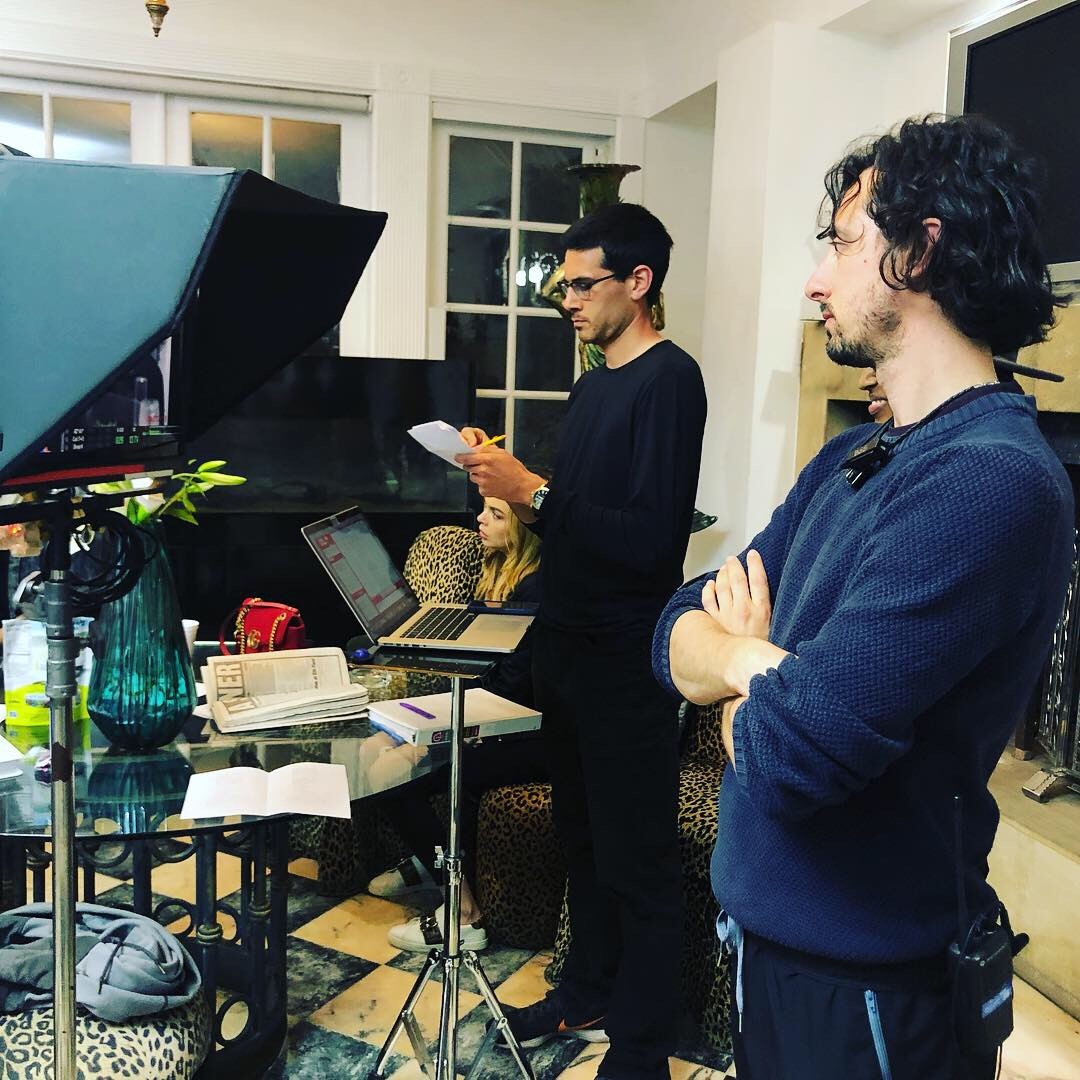 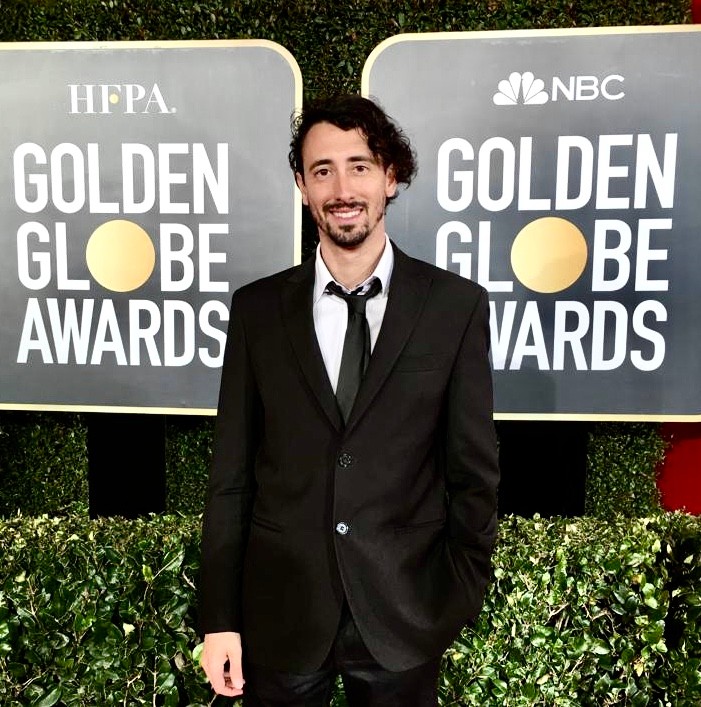 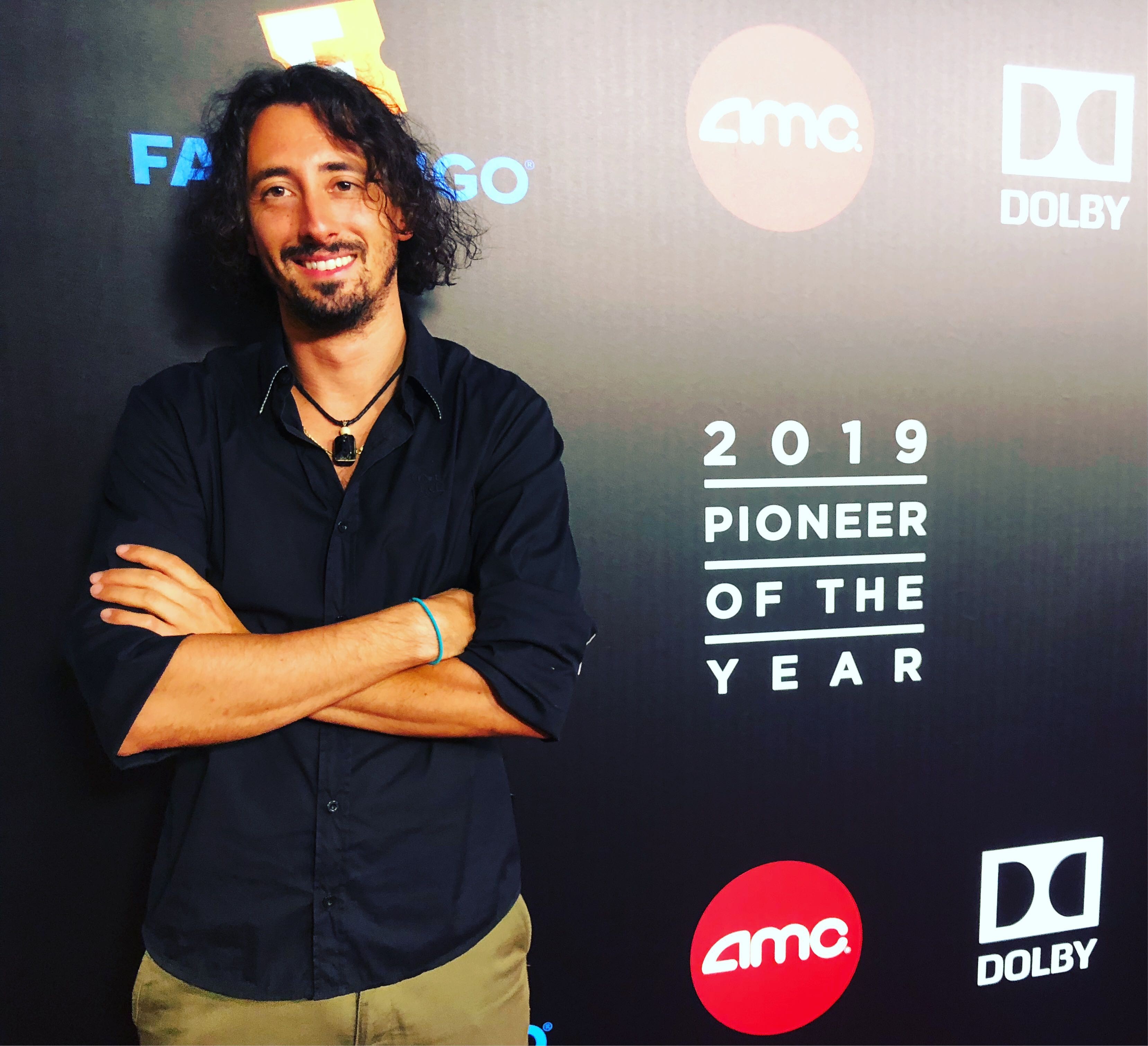 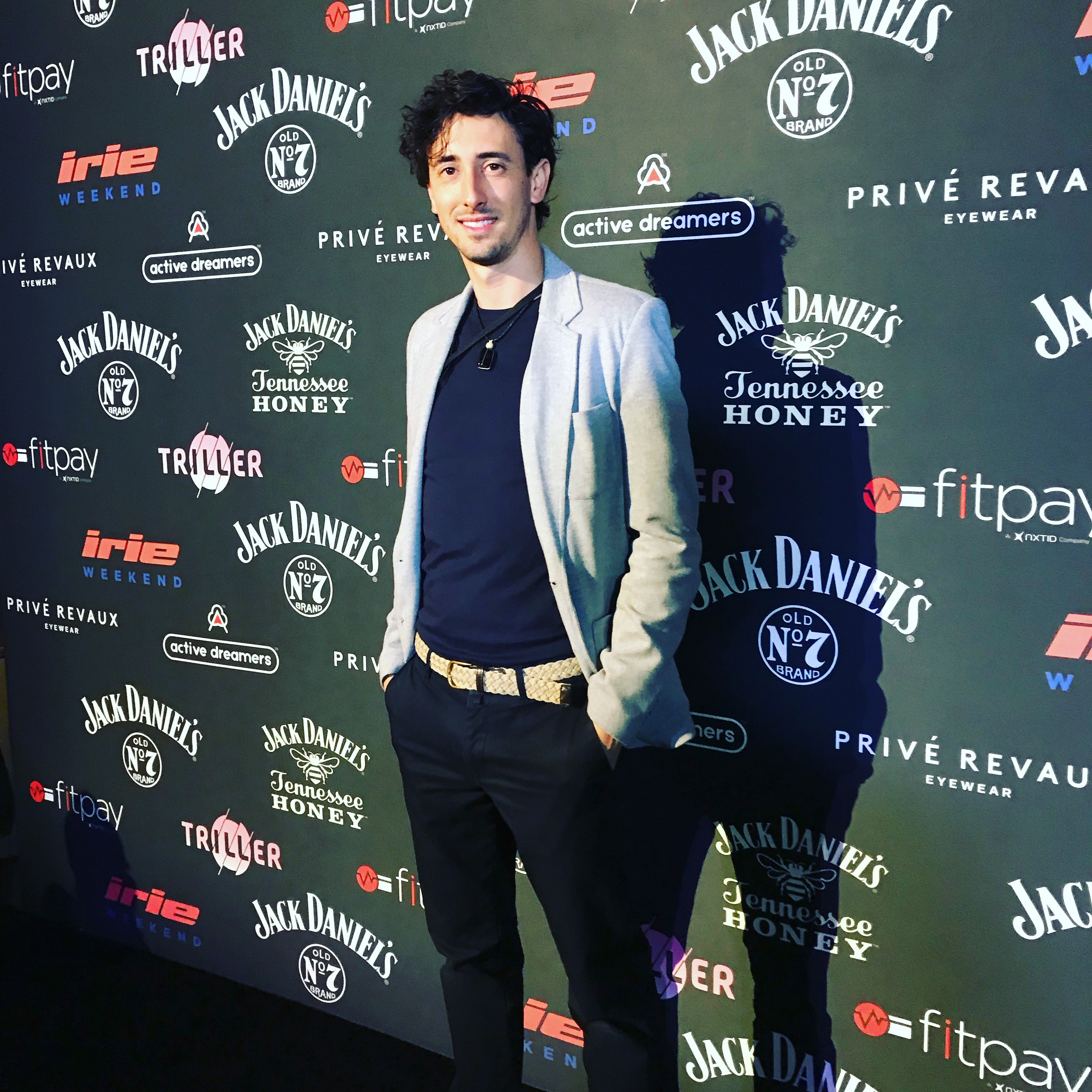