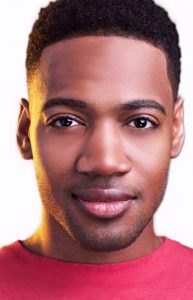 Today we’d like to introduce you to Leroy Church.

Hi Leroy, so excited to have you with us today. What can you tell us about your story?
I started my professional career right after graduating from The University of the Arts in Philadelphia, PA. Two days after graduation, I was flown to Canada to start creation of Cirque Du Soleil Viva Elvis at the Montreal Headquarters. The show relocated me to Las Vegas and I performed with Cirque for three years. While there, I was introduced to The Lion King and knew I wanted to be in the musical. Fast forward to living in LA and performing with The Lion King at the Pantages; a dream come true. I went on to perform on tv shows like NBC Smash, So You think you can dance and in multiple commercials including: Stella Artois, GAP Khaki, Miracle Gro, to name a few. Most recently featured in Passing film directed by Rebecca Hall starring Tessa Thompson and Ruth Negga; which premiered at Sundance Film festival 2021. My career momentum was thriving and then…boom – 2020 Covid hit. It was hard, my industry basically vanished – no broadway, very little tv/film gigs, almost no auditions. This would usually kill a dream, but for me ignited one. I started creating content of my own. I used my time as an opportunity to create the things I wanted to see. It started with my YouTube channel: Leroy Church and my show “The Gospel,” and continued into doing funny skits as Kamala Harris, that went viral. One day a friend introduced me to clubhouse and that’s when everything shifted. I was in rooms with other creatives and we started to ping ideas off each other and build a creative team.

From those conversations and relationships, Dreamgirls Clubhouse was birthed. Just a fun idea by two best friends was propelled when they asked me to get involved. I immediately contacted all of my Broadway connects from star performers to producers of Disney, to get backing and make this project something that could change lives. Because of the timing of covid and the great desire to create, these performers committed to this project. But it was majorly the auditions that made it the internet sensation it became. We hosted the open auditions on clubhouse app for all to hear and get an inside of what it’s like to cast a show. The room reach 6k capacity for 7.5 hours, over three days, with over 60k+ impressions on Twitter. It was my quick “Thank you, Happy New Year” that caught the attention of over 10K listeners that caused “#DreamgirlsCH with Leroy” to trend #2 on US Twitter and had #dreamgirls reach over 57 million views on TikTok. People really fell in love with that phrase and made t-shirts and other merchandise. I hadn’t even realized I was trending until after the audition was over because there were so many people auditioning that I couldn’t take a break. All of that buzz had journalists reaching out to me. You can find these interviews in Essence, Broadway World, Yahoo! News, Playbill, Nylon Mag, Glamour Uk, etc.

Overnight I went from Unemployment to an internationally know Casting Director, Artistic Director, and Associate Producer. That’s the power of manifesting and following your dreams. At a time of George Floyd, BLM, and BIPOC “We See You,” where people are begging for representation, equality, justice and fairness, I was able to not again beg for a seat at the table but create a table and tell everyone else to have a seat. It could not have been possible without meeting Sydney Conor who came to me with the idea to do Dreamgirls and asked me to join the creative team, Brandon Patterson (wrote the audio book); The music directors, Elle.Morris, Ed McCrae; the communications director, Amanda Uzo; Art Director, Ryann Kelly; and the casts of wonderfully talented artist, writers assistance, volunteers and the community who tirelessly supported us. We put on four amazing performances: Feb 27th & 28th, that ended Black History Month with a bang. We provided access to performances that featured Broadway star to those who wouldn’t usually have access. We brought joy to those who needed it most during this challenging season we are in.

Alright, so let’s dig a little deeper into the story – has it been an easy path overall and if not, what were the challenges you’ve had to overcome?
It has been so fulfilling putting together this musical for clubhouse but there were also some challenges. The joy we received from all the artists who got the chance to do what they love is felt in the virtual family we’ve created. Lots of laughs, lots of love and encouragement, lots of good tears. But organizing four casts virtually for a broadway level show is no easy bite to chew. Coordinating 50 divas is no walk in the park. All lovely people but everyone is talented and has a schedule outside of the schedule we had. This was managed by our wonder director of communications, Amanda Uzo, with the assistance of Melissa Denizard, Rhia A., and Arthur May.

There was also the audio limitations of the clubhouse app. We had to raise money to buy equipment for the cast to be able to have the quality sound we were looking for. I for one don’t settle for less than the best. Thank you to our sound engineer consultant Marcellus Wesley. That audio challenge took research, fundraising, hours of trial and error and technical rehearsals. And because of these limitations; harmonies can not be performed live. Two people cant sing at the same time with quality sound. Our musical director, Elle.Morris created 22 reference tracks, where she sang every single part in the show. The four casts recorded only the harmony parts and sent them back with deadlines so that our MD, Ed McCrae could then fly those recordings in and produce a track with our cast’s background vocals, so the leads could sing over live. We also had each and every person being illustrated to add an innovative and visual aspect to the show for the listeners. It was simply put, a broadway musical audiobook with original illustrations. All this coordination has left our creative team with very little sleep.

Can you tell our readers more about what you do and what you think sets you apart from others?
I started as a professional dancer, turned broadway performer, host, casting director, artistic director and now producer. Career Highlights: Passing Film (starring Tessa Thompson), NBC Smash, Disney’s The Lion King, King Kong on Broadway, Cirque Du Soleil, Stella Artois Neighbors Docufilm, GAP Khaki Commercial, Face of Vivitrol Ad I’m most proud of being a creative on this amazing team for Dreamgirls Clubhouse. I take so much pride in being a part of making black history. Through this show, we were able to work with Sheryl Lee Ralph – original dream girl, Henry Kreiger – original music composer, Olivier winner-Amber Riley (Effie UK/ Glee), even Jennifer Holliday has been on my phone; casually talking to the “And I’m Telling You” legend herself. It’s been so rewarding and to see the others who will be inspired by this work and this black creatives movement gives me great joy. What sets me apart is that I’m young, black, and gifted. I actually have the experience on both sides of the table and I bring an unmatched amount of creative experience that goes from cirque du soleil to broadway, tv, commercial, film and even industrials and cruise ships… I did it all. I didn’t have a handout or wait for someone to grant me a seat at the table. I dared to believe.

What sort of changes are you expecting over the next 5-10 years?
I see my industry making a huge shift in the next 5-10 years. With projects like this, we learn there is a new era of creatives and it’s happening digitally. With covid and all the restrictions, it has to be a shift. Also, with black creatives, we are in the age of Aquarius; it’s time out for asking for representation. We are creating the work we want to see. 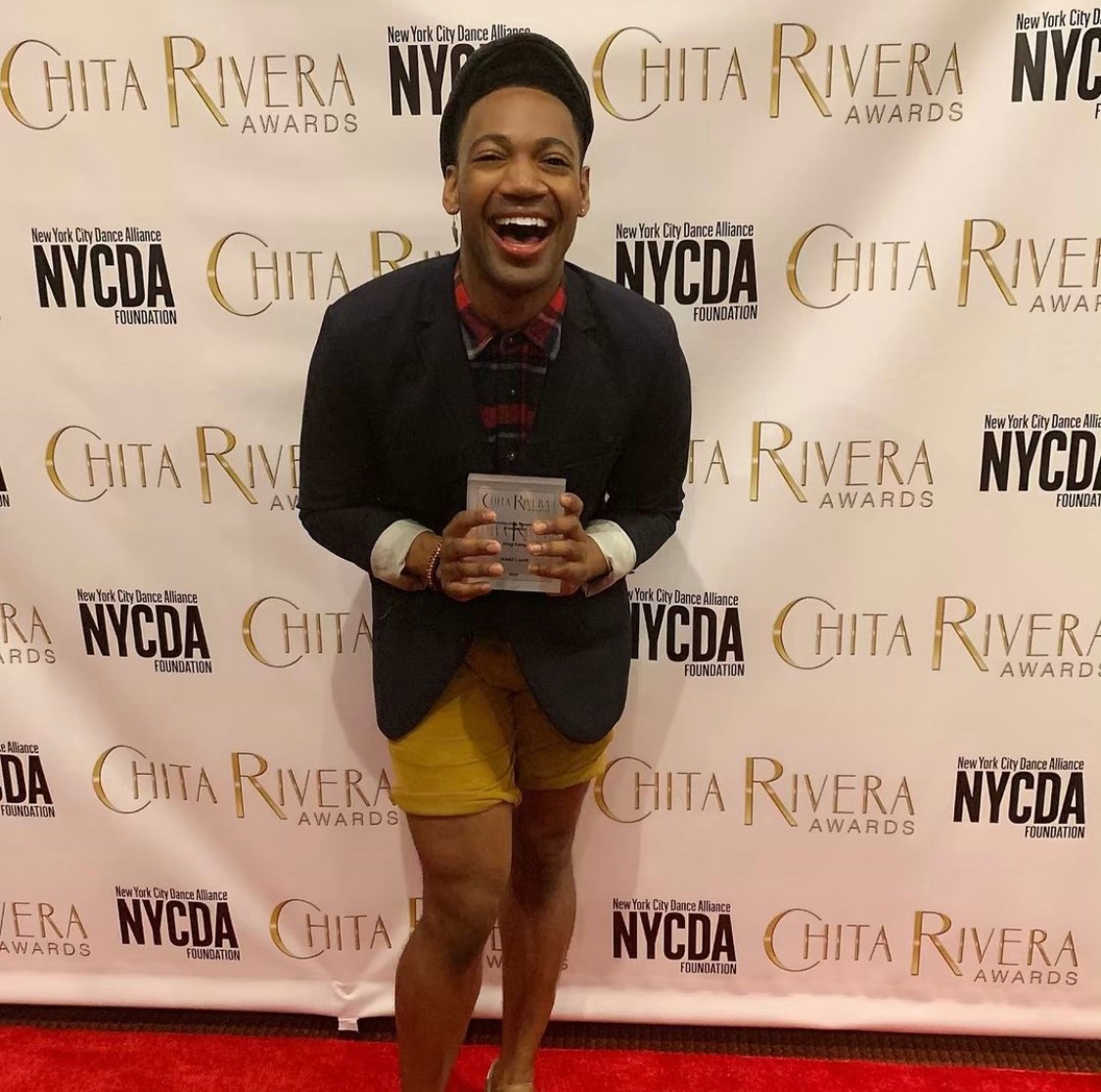 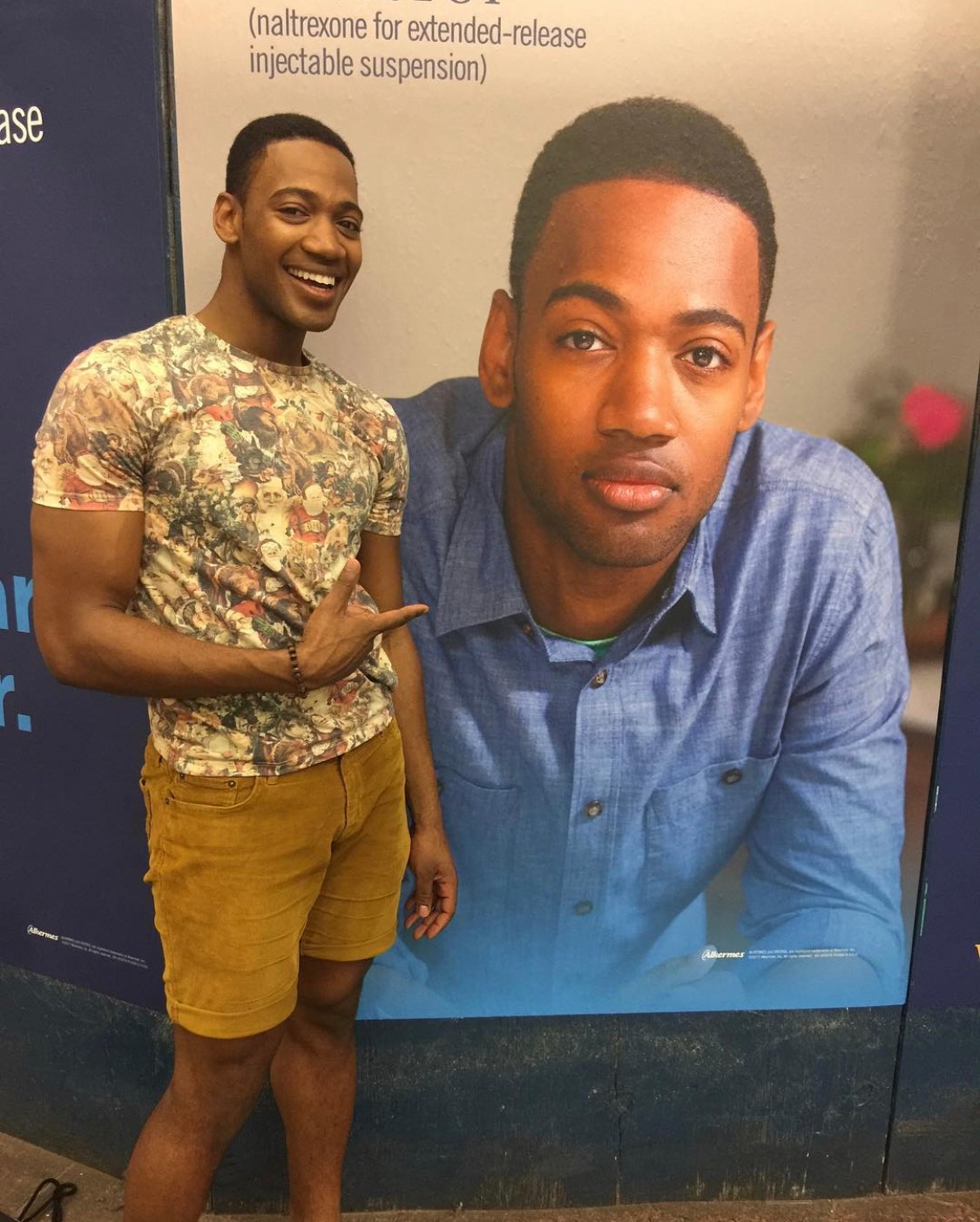 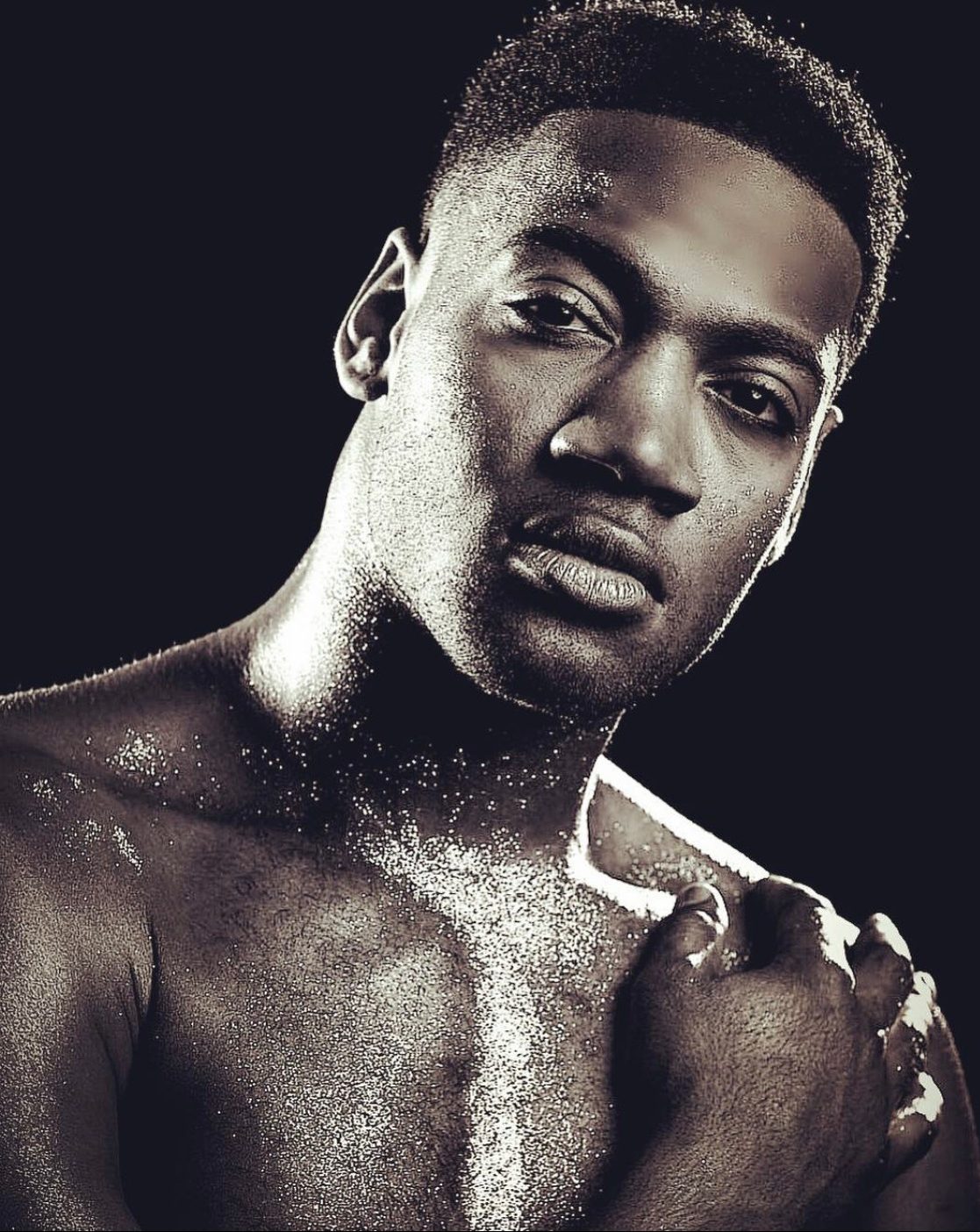 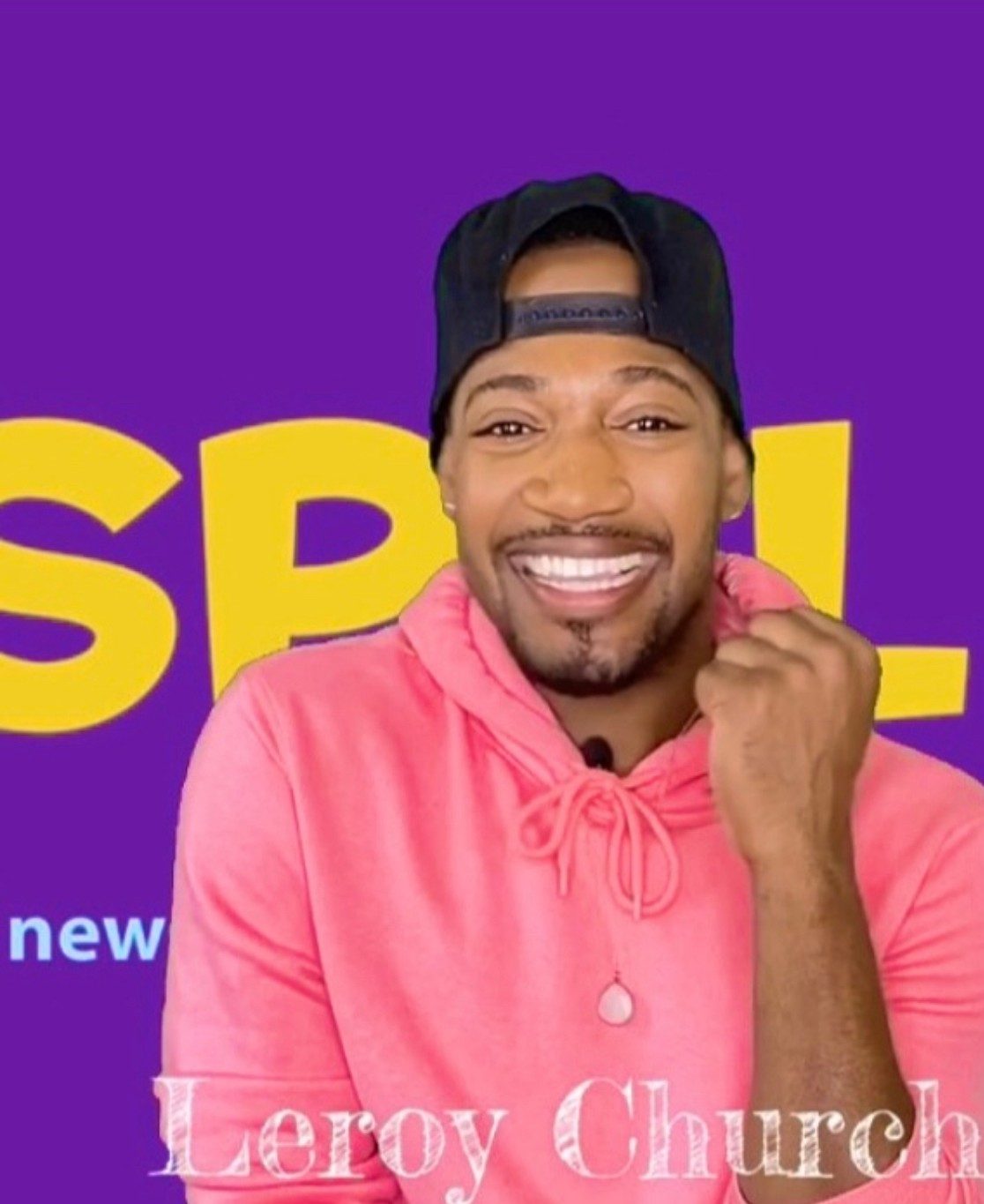 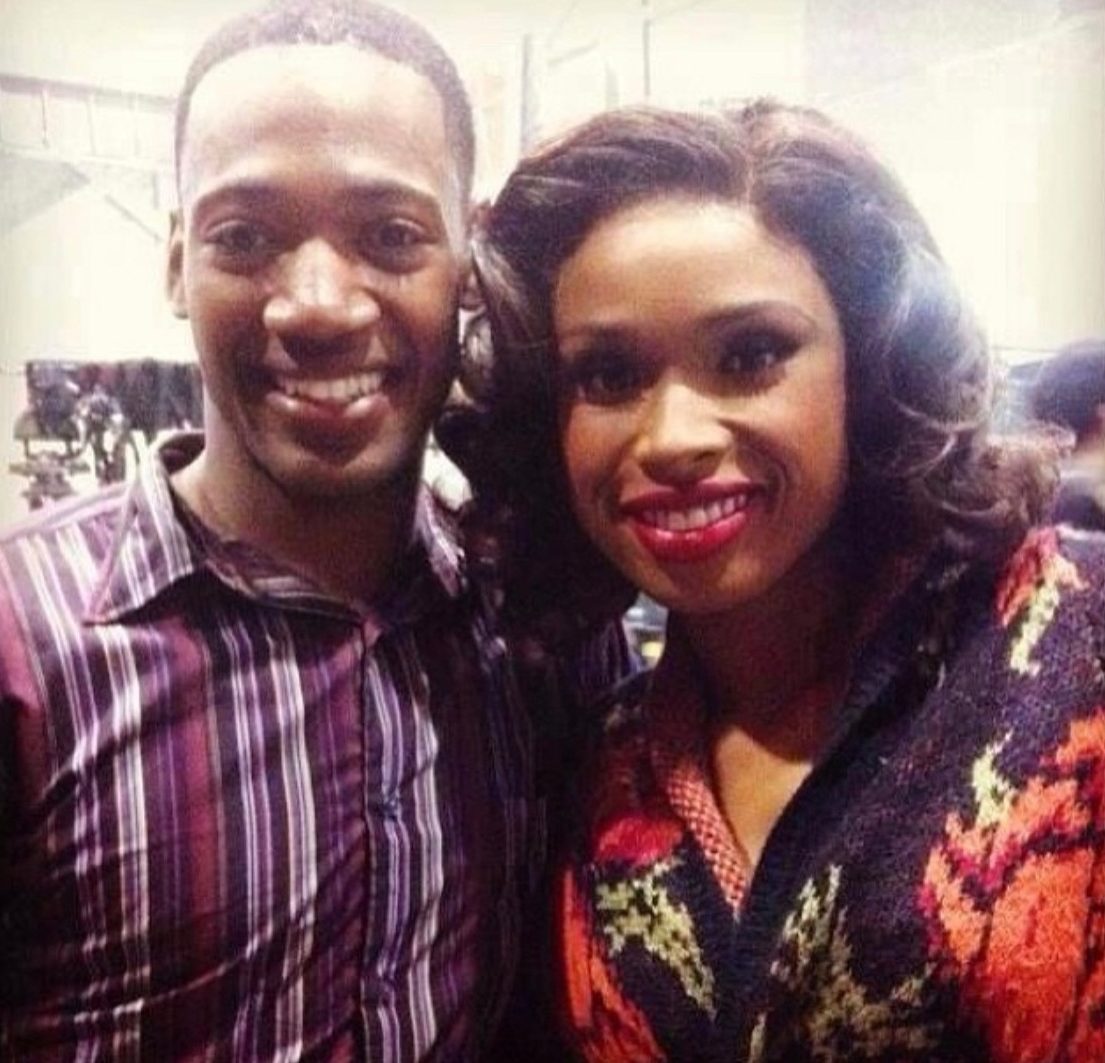 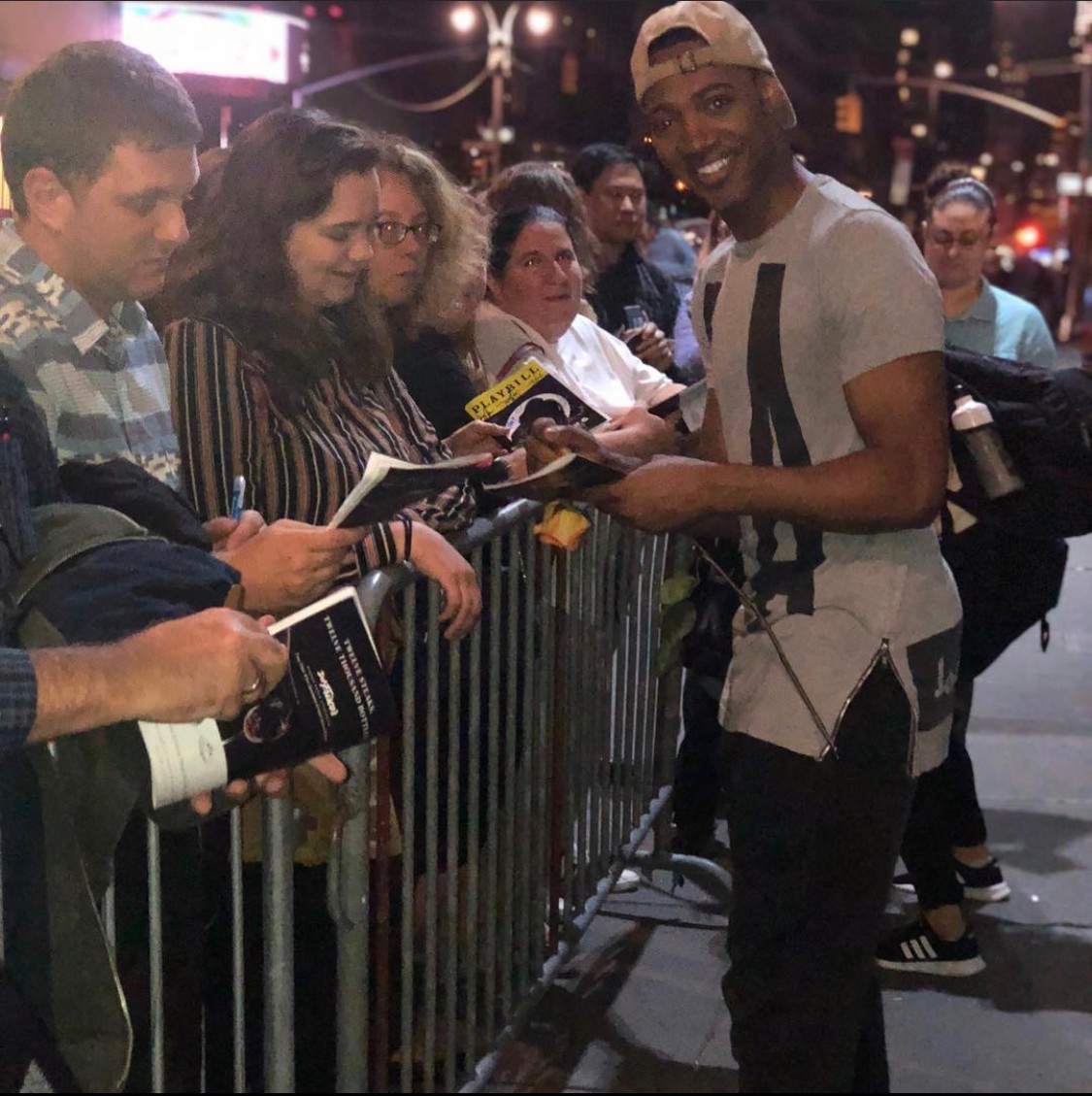 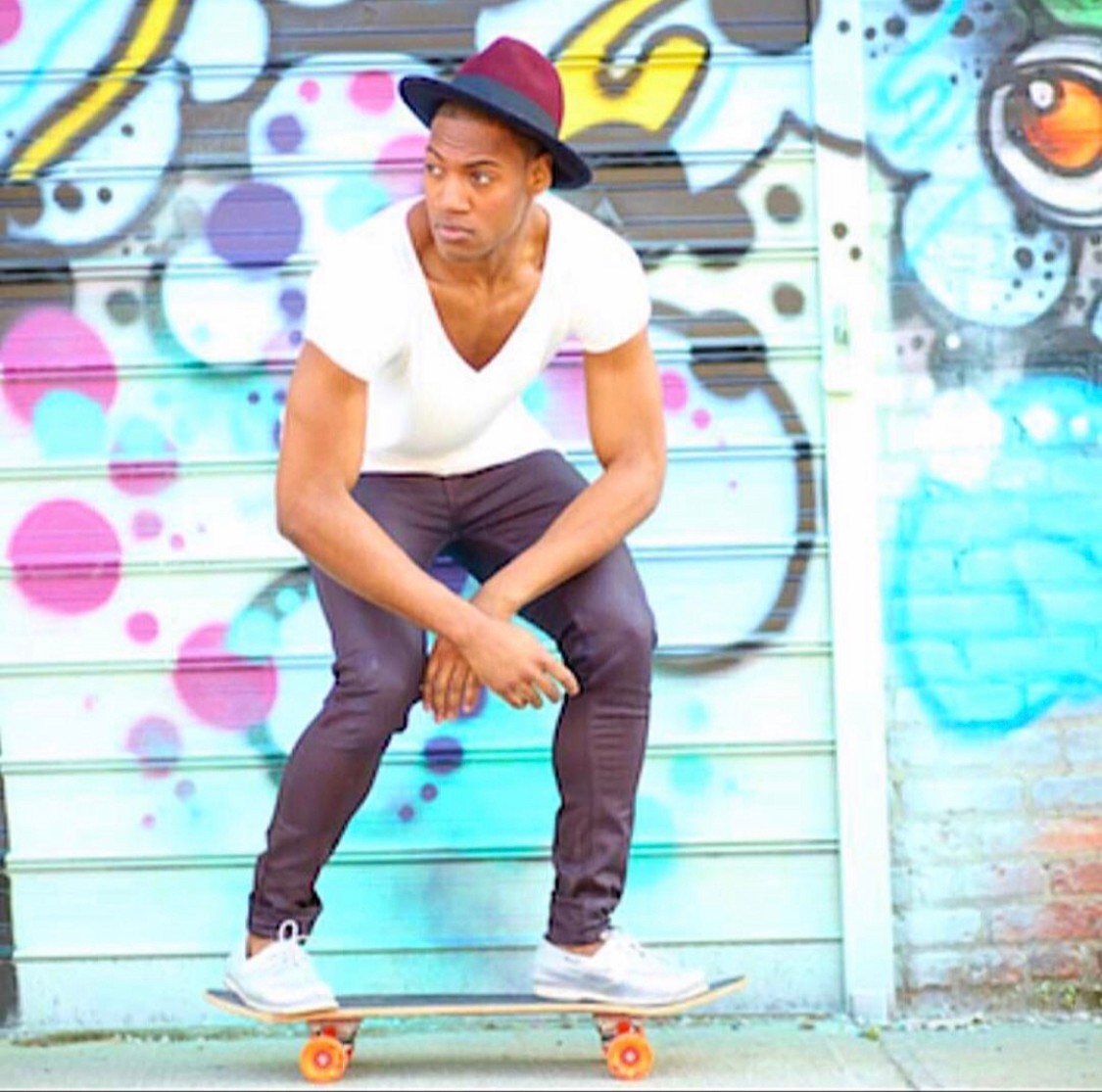 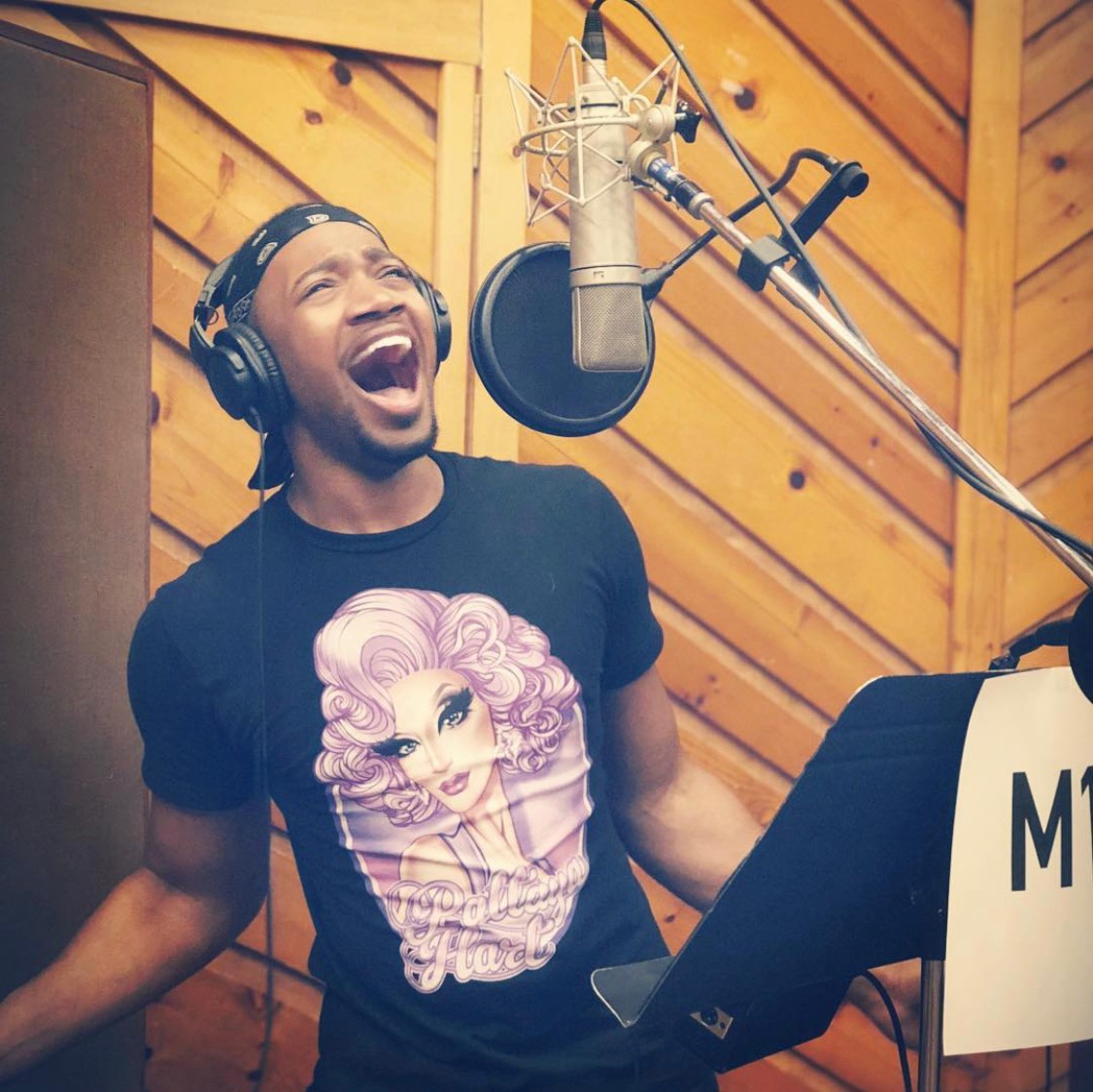