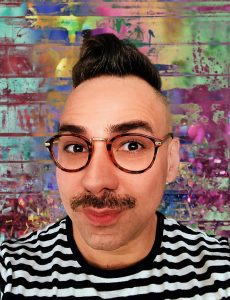 Today we’d like to introduce you to Leopold Nunan.

Leopold Nunan is a Brazilian-American multidisciplinary artist. He started his singing career as a lead choir boy for the Ipanema Catholic School (Colégio São Paulo) in Rio. At 13, he started studying theatre and ballet, which led to numerous performances. At 17, Nunan was a musical theatre working union artist, scoring multiple lead roles in musicals and TV. He also taught dance and performance to hundreds of kids in his homeland – won the teacher of the year and multiple awards with his own Dance Company.

Also at 17, he shot his first national televised campaign for Coca-Cola as a rebel Mohawk teenager. At 18, influenced by artists like David Bowie, Deee Lite, Silvester, Depeche Mode, he turned to electronic music and worked with Brazilian electronics legends like Andre Gismonti (Utter Records) and Raul Rachid (Saara Saara). From Raul’s home studio in Niterói, they struck together a dance floor anthem. “I’ve Got it” was an instant club hit, which led to nationwide touring. The music video was aired on MTV and it was played in clubs across the world. His follow-up hits “Feel the house” and “Generator” also reached a global audience and cemented his presence as a dance floor vocalist. Considered the first house music singer in Brazil. Determined to broaden his horizons and continue upwards in his flourishing career, Nunan decided to pack up and move to LA at 23. He was awarded the Extraordinary artistic Ability Visa and was invited to pursue his career goals in America. Nunan has been an asset to the music, art and performance scene, bringing the tropical flavor everywhere he goes, every time he performs. He also known as Leo From Rio currently resides in the City of West Hollywood and from his home studio he records all his music and plans his music videos and performances.

In Radio, Leo co-hosted the awesome KPFK’s 90.7 FM, Dj Potira’s Radio show for entire California, also worked as a stage host numerous times for the legendary Brazilian Annual Carnaval Party for thousands of people, also commanded a 49 summers school of samba just with his vocals and was twice the headliner of Long Beach Gay Pride main dance stage. He has released independently tracks followed by music videos such as Multiple Personality, Got to be Strong, Bate Bum Bum. In 2019 he signed with Australian Global Dance Label “Wile Out” and joined forces to release “Banze”, a social-political statement, Leopold invited Amazon’s Xingu Tribe Leader Anuiá Amaru to star and speak in the video. Music video was shot in Rio and Salton Sea at an anarchy night out in the Slabs all guerilla style. Shot, directed and edited by Emmy Award-Winning director Billy Clift. Leo also did incredibly well in comedy and TV loved him, came up as a fan favorite of Food Network’s hit show Worst Cooks in America and the hilarious VH1’s “Walk of Shame Shuttle” as he plays a funny drag queen. Follow him on insta for his weekly product reviews and posts @theleofromrio.

Alright, so let’s dig a little deeper into the story – has it been an easy path overall and if not, what were the challenges you’ve had to overcome?
Art chose me instead of me choosing art. I had no way out and I knew it wouldn’t be anything but smooth. But the rocky road does excite me. I am this restless soul that needs this type of energy and I am constantly coming up with new ideas. New shows. New performances. There is always something to be said; a dance to be danced and songs to be sung. I have responsibility with my ancestors to keep creating art and representing my homeland. Also, to offer my voice to the underprivileged and oppressed communities. Art makes the world worth living. Makes me move forward. I worked in every job you can imagine to sustain myself and brought my artistic ways in everything I did. I tried my best bet in every endeavor. To make art, it’s a privilege and I cherish every second of it.

Can you tell our readers more about what you do and what you think sets you apart from others?
I am a singer, dancer, actor who loves to direct, choreograph, produce. I am hands-on in my career. Primarily a vocalist, record artist and I am a wild horse on stage. Live shows and performances are my forte and my main media. I work a lot with my voice, so I have done major work as a VO actor, high skilled. I also love doing TV and comedy has been a total go to for me. It brings me so much joy and totally feels right. Check me out on Food Network’s hit show Worst Cooks in America Season 6. I have been writing, producing and directing all songs and my music videos. I produce songs from my home studio and love to collaborate with other musicians. I am honored to have been part of the alternative performance art scene in Los Angeles. I am also a queer activist and won’t shy from political statements. I am also known for my microphone hosting skills. I love to command big shows, pump up the crowd and headline a Band or even an entire drumming school of samba. I am known really for my charisma, big personality, life of the party type of personality. I bring Carnaval everywhere I go.

Let’s talk about our city – what do you love? What do you not love?
I love the weather here and me, my life partner and my incredible Pitbull. We love outdoor activities. We hike, bike a lot and we go often to the beach. I learned how to understand and cherish this city with all my heart. Being an entertainer, I enjoy very much living here and interacting with other artists, sharing our passions and contributing with the artistic community. Trying to find something I don’t like. Hard task. Probably the traffic. But I do understand that traffic comes with big cities. I make it work. It’s worth the sacrifice. ;D 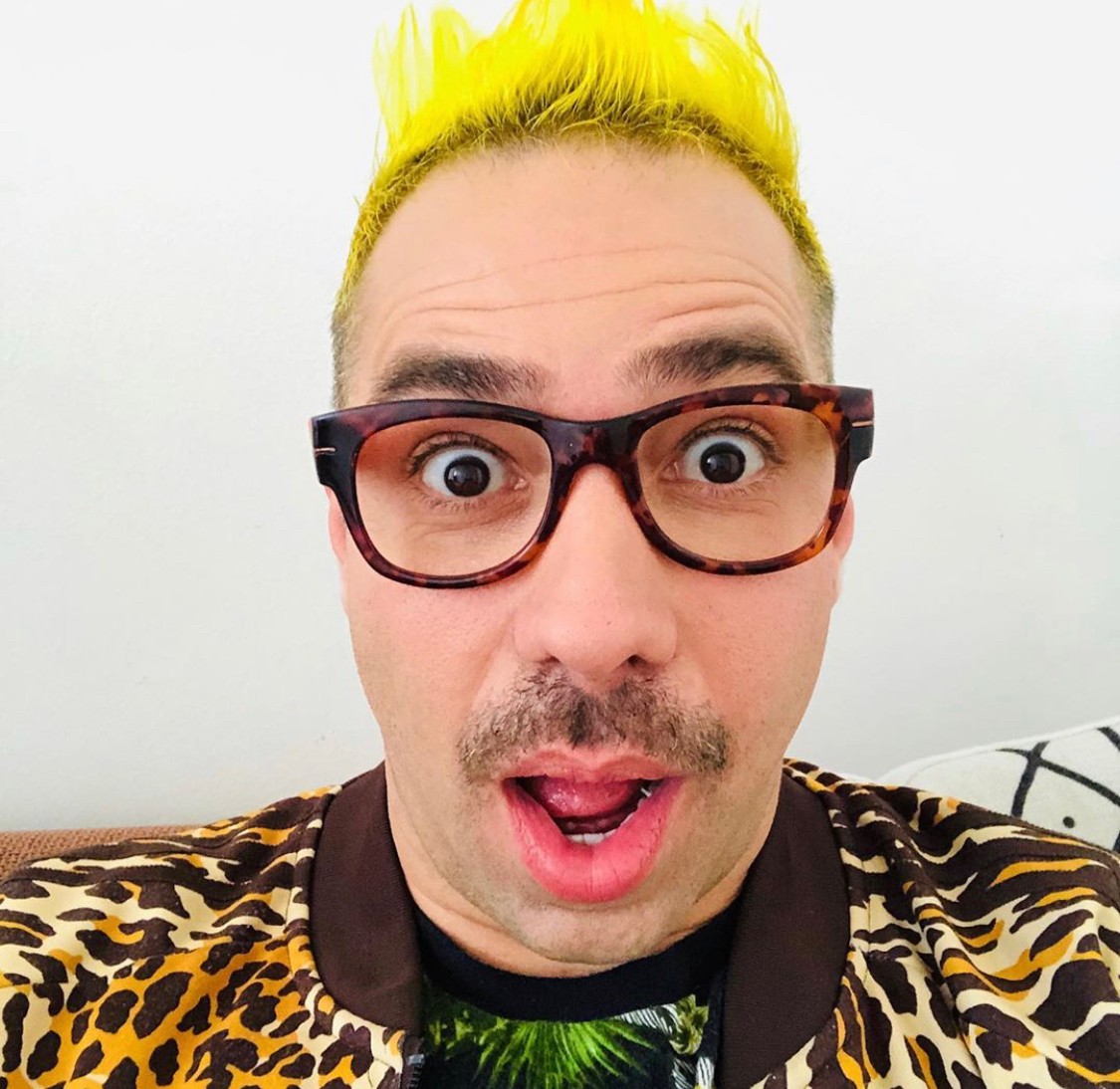 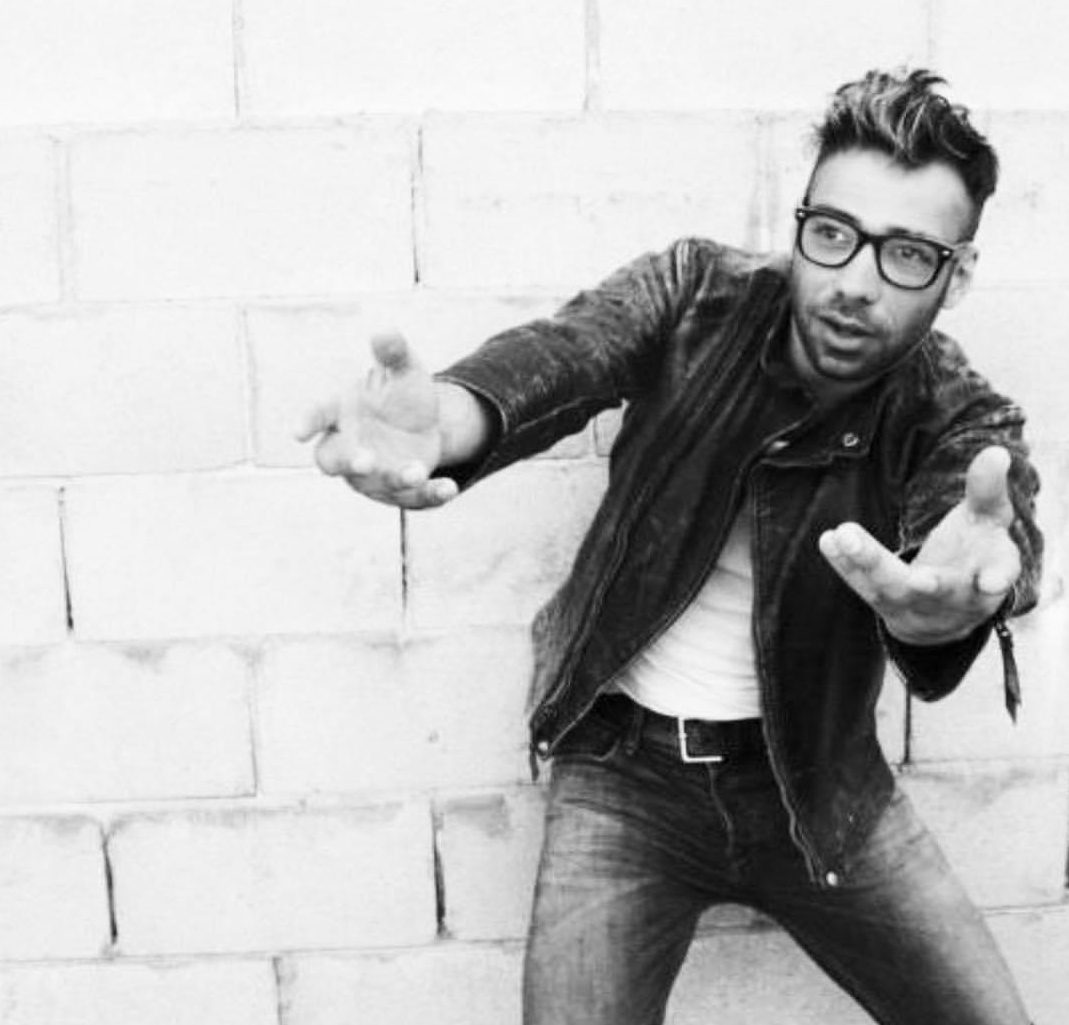 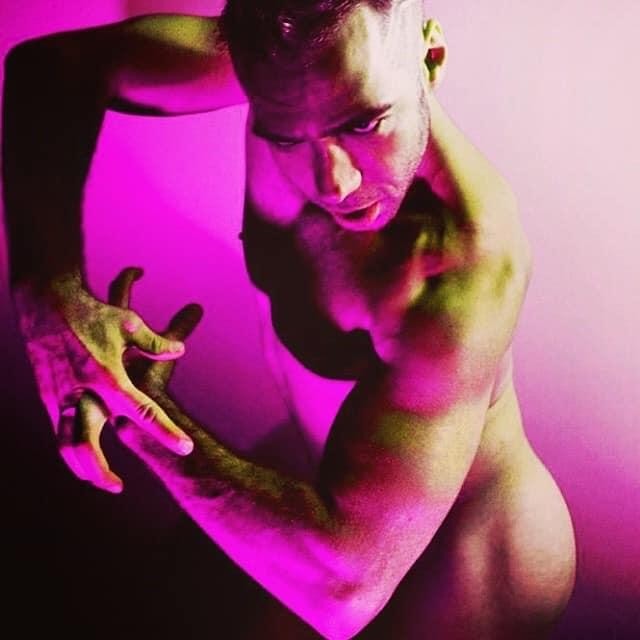 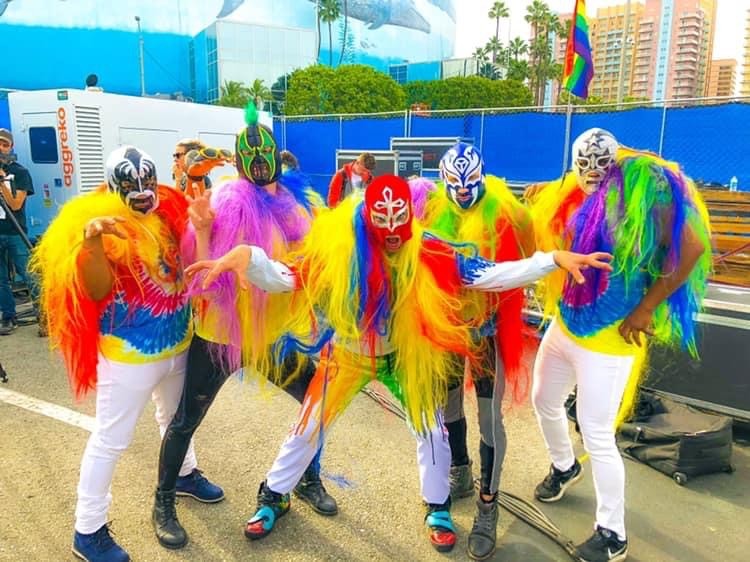 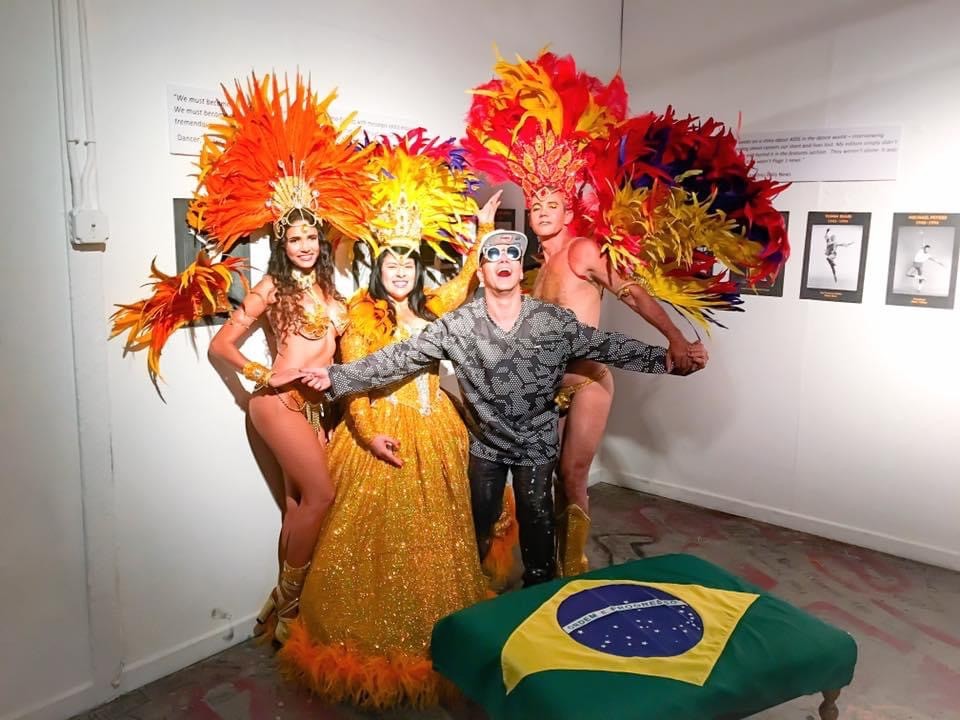 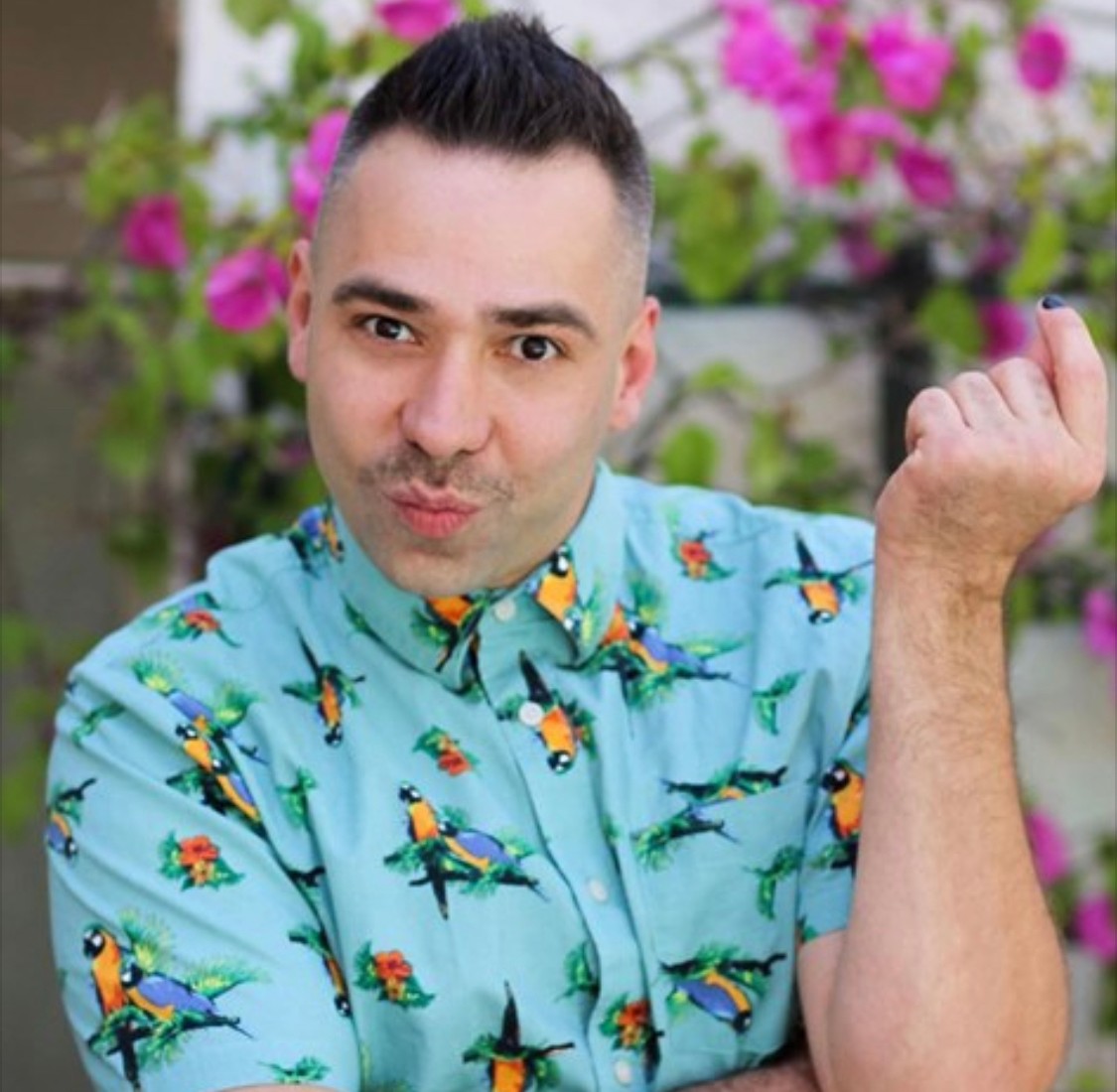 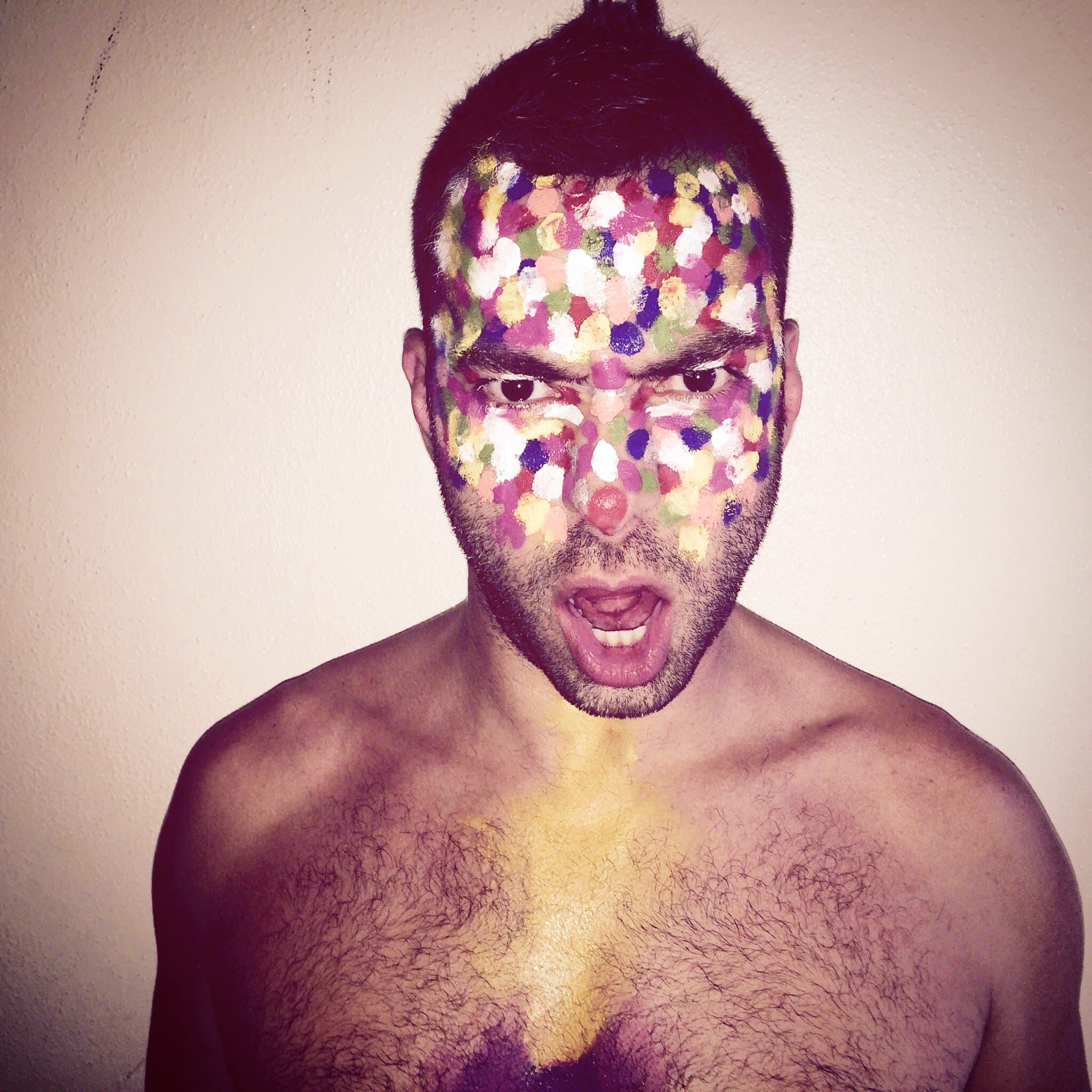 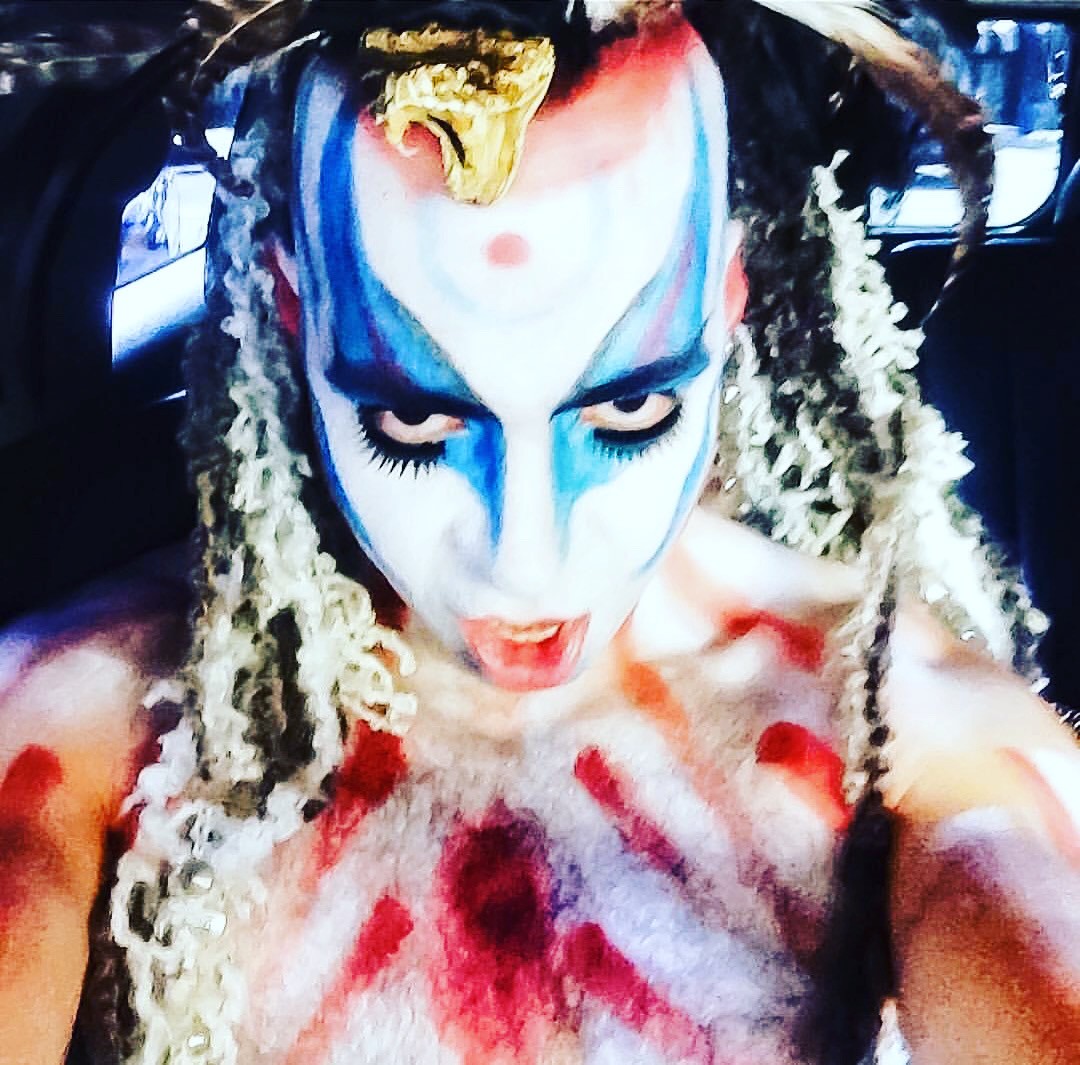 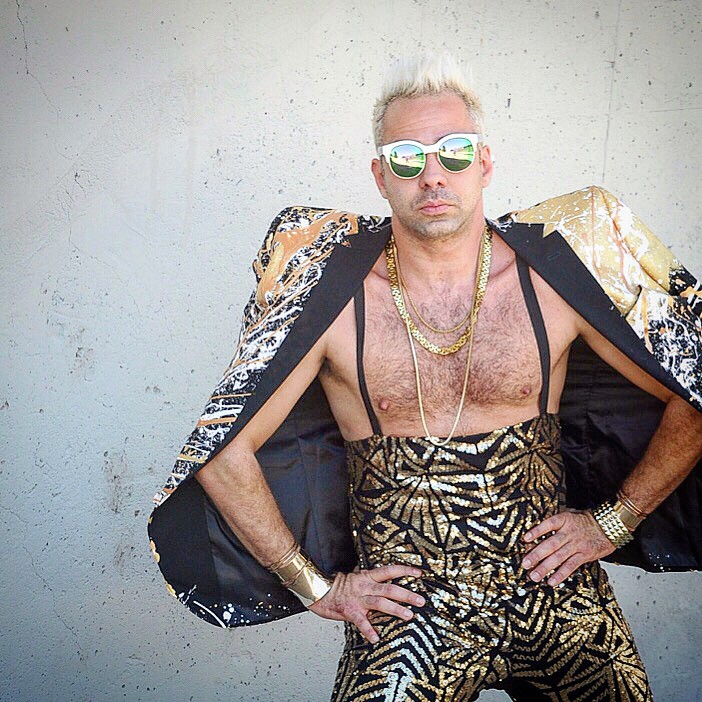