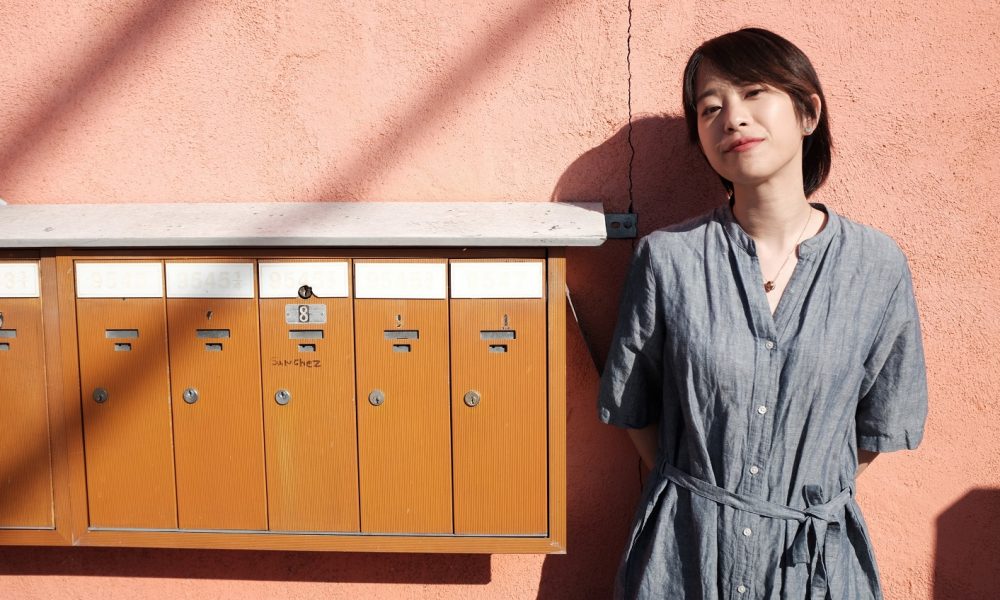 Today we’d like to introduce you to Lai Jiang.

Hi Lai, we’d love for you to start by introducing yourself.
I was born and raised in Ningbo, a coastal city in eastern China. Looking back, it seemed I always had a fascination with sound from an early age. Being sensitive about certain sounds, I would constantly make weird noises and pronounce words differently. I would also host my own secret radio show in my room, where I used a tape recorder to adjust music volume and mimicked different voices as guests. I was given the opportunity to work in radio stations in various stages of my academic career. I went from using a microphone and a cable connected to my mp3 player in high school to a studio room with state-of-the-art soundboards, amplifiers, and computers dedicated for postproduction in my undergrad studies. This experience cemented my desire for a career in audio production and editing. I started pursuing my bachelor’s degree in Broadcast and Television Studies. I found myself enjoying production-related classes where the students shot, interviewed, and edited videos, many of which led to late nights at internet cafes. One winter morning, I had an epiphany, “why don’t I study my masters in filmmaking in the US?”. After researching and applying to many schools, I got accepted by the School of Cinematic Arts at USC. While in USC, my master’s study was focused on sound and editing. I’ve worked on multiple short films, feature films, documentaries, and commercials as an editor, sound designer, and/or a re-recording mixer. After my graduation, I’ve been actively working as a sound designer that explores different forms of audio art, such as animations, podcasts, and immersive VR/AR audio experiences.

We all face challenges, but looking back would you describe it as a relatively smooth road?
As in life, there are bound to be some obstacles along my career pursuit. One of which was the language barrier, sometimes I find it hard to convey what’s on my mind verbally. I often find myself explaining things better through visual and aural mediums. I was also constantly wondering what I should be focusing on after I finished film school. As time went by, after experiencing all aspects of filmmaking, I found myself more at home honing my skills in the technical side of filmmaking, with a focus on editing and sound in postproduction. The biggest struggle right now, of course, is the pandemic. As a freelancer who just graduated, not only is it hard to find full-time employment but also you will never know if there is another project once one is completed. The year of 2021 seems to have nothing but possibilities, and I hope good things will happen.

Thanks for sharing that. So, maybe next you can tell us a bit more about your work?
I currently work as a sound designer, and I do remote mixing with home setup as well. During my school years, I participated as a sound editor and/or re-recording mixer in numerous films and commercials. I was also a dialogue and foley editor for two feature films. After graduation, I have worked as an audio mixer for education videos, and sound designer for a web-based VR audio documentary “They Call Me Asylum Seeker”, and a dome projection audio experience “Echoes of Silence”. These projects have been premiered in film festivals including London Open City Documentary Festival, International Documentary Filmfestival Amsterdam (IDFA), touring around museums and planetariums in the Netherlands. “They Call Me Asylum Seeker” is the first immersive audio experience I’ve sound designed for, which follows the stories of LGBTQ refugees from Egypt, Sudan and Saudi Arabia across continents and cultures. I took over the 30-min project with two days before the deadline, and there’s time difference between me and the rest of the team. We communicated about general and specific notes, and I started to put myself in the main characters’ shoes. I imagined how their experience would feel and tried to convey these feelings through audio medium. I tried to build different worlds with sound bites as they went through protests, escaped from constraints, and finally settled down with loved ones. “Echoes of Silence” is another audio project I worked on and was excited about. It’s a full-dome projection that explores our connection with the stars by taking the audience on a visual and sonic journey through time and space. With the archive sounds from space movies all over the world, I depicted an immersive audio experience of “flying” across all continents. I wish I could be in the planetarium one day to experience this myself.

Sometimes I say I’m a picture & sound editor, as I believe neither could live without the other. I’ve edited a documentary “Dream with One Eye Open” about a girl with autism who expresses her love and loss to the world through drawing figures which have only one eye. We managed to find the most precious moments through the family’s day-to-day life and tried diving into what she possibly sees to weave reality, dreams, and even her nightmares through editing. I also worked as an editor on an experimental short film “Simulacra” which is a hybrid project containing live action and 3D animation. We came up with the storyline through hours of brainstorming and had to dive into the footage as well as follow our guts to look for the visual and sonic chemistry. Both films have garnered domestic and international recognitions such as the Student Academy Gold Awards, “Best Picture” of AFMA Film Festival of Young Cinema, DC Chinese Film Festival selection, and the list goes on. As for now, I will soon be working on a horror feature film as one of the sound editors and an animation short film as a sound designer. I can’t wait to collaborate with more filmmakers and explore more audio experiences, such as game sound design.

Risk taking is a topic that people have widely differing views on – we’d love to hear your thoughts.
Risk is not equal to danger, it can also be interpreted as uncertainty, change, and even opportunity. My decision of going to the US to study film seems to be a risk, as none of my family members work in the film or art-related industry. To my family, my decision of studying film in the US seemed spontaneous. To many people, it sounds risky pursuing a film career without knowing how you’ll end up in ten years, but the unknown is also an exciting factor. As I grew older, I somewhat became more adventurous, as I don’t want to miss things in life. Since you’ll never know when opportunities may come up again. As someone who has difficulties making decisions, I always end up telling myself, “what’s the worst that could happen?”. My parents always tell me, “everything happens for the best”, and on my first day in film school, we were taught to “embrace the uncertainties”. I think that resonates with risk-taking as well. Once you decide to step into the vast land of uncertainties, you’re ready for possibilities that will lead you somewhere you’re meant to be. 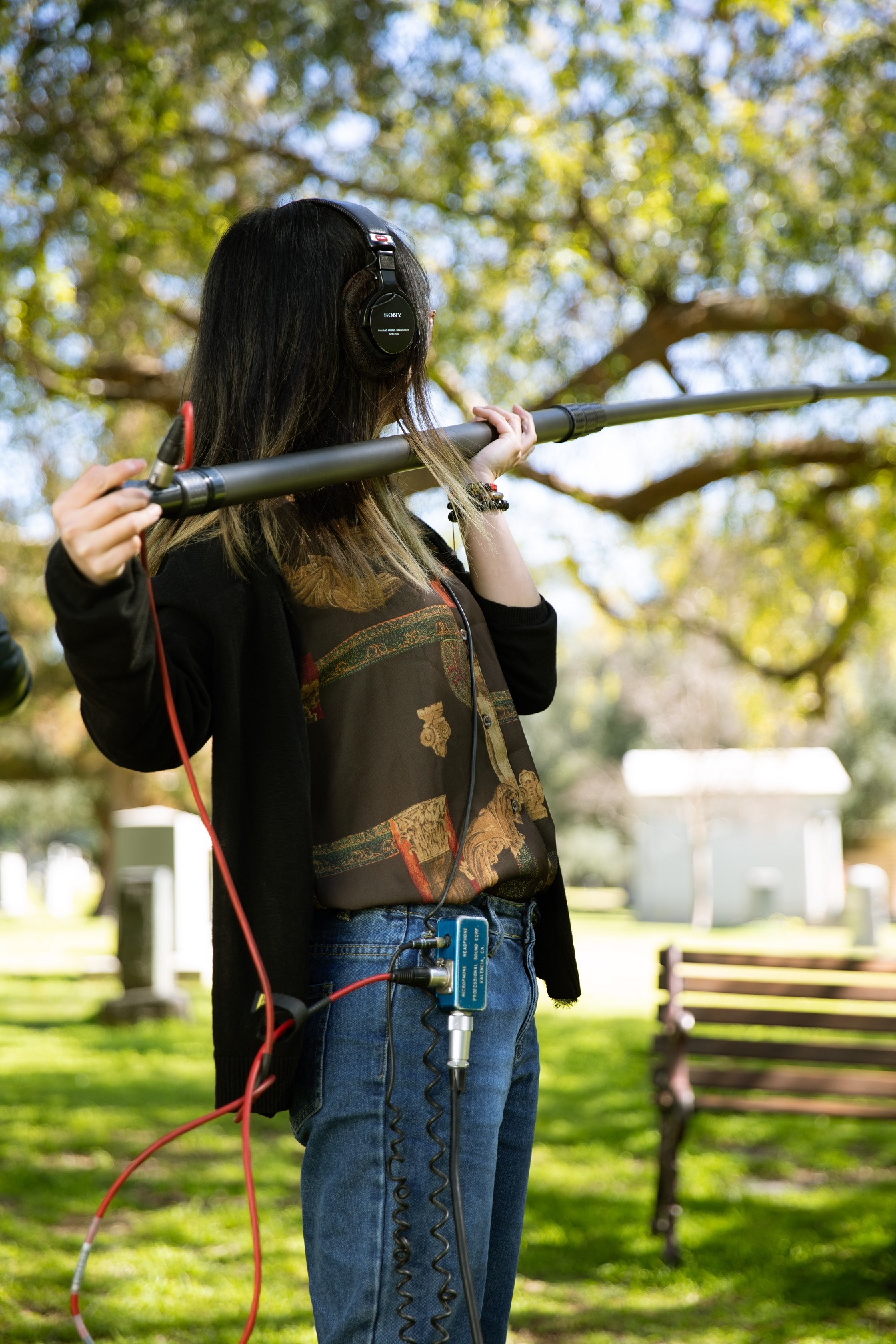 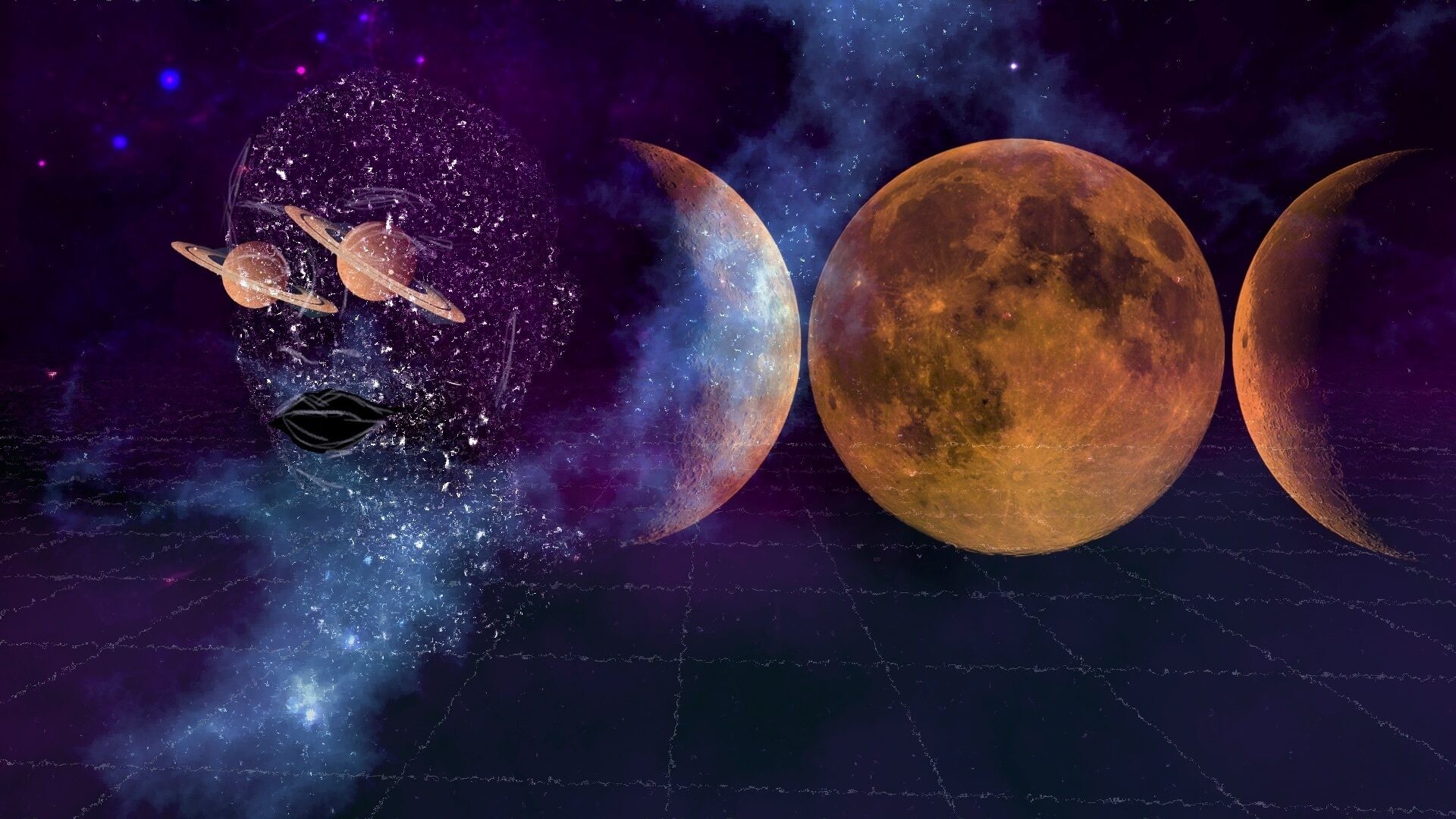 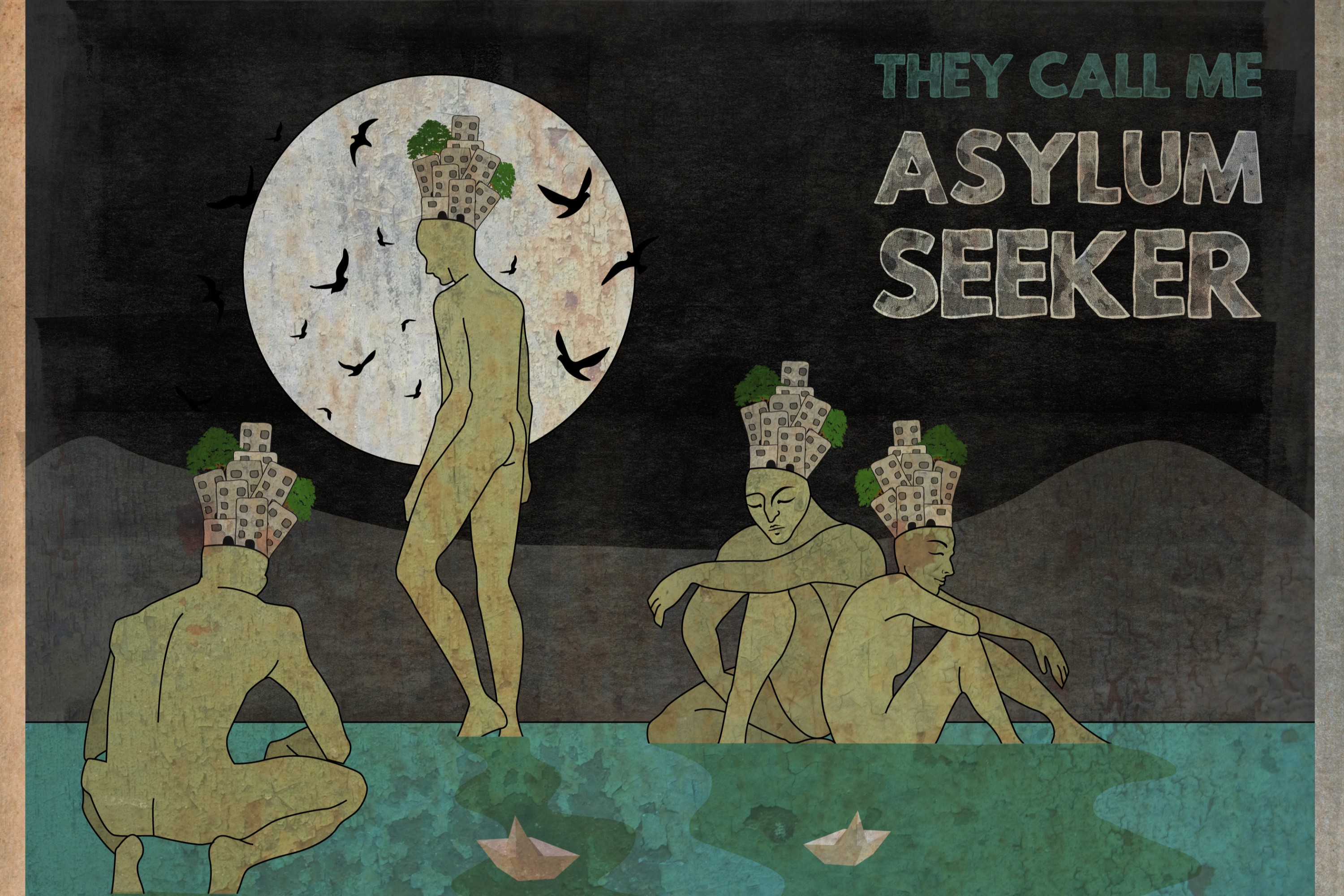 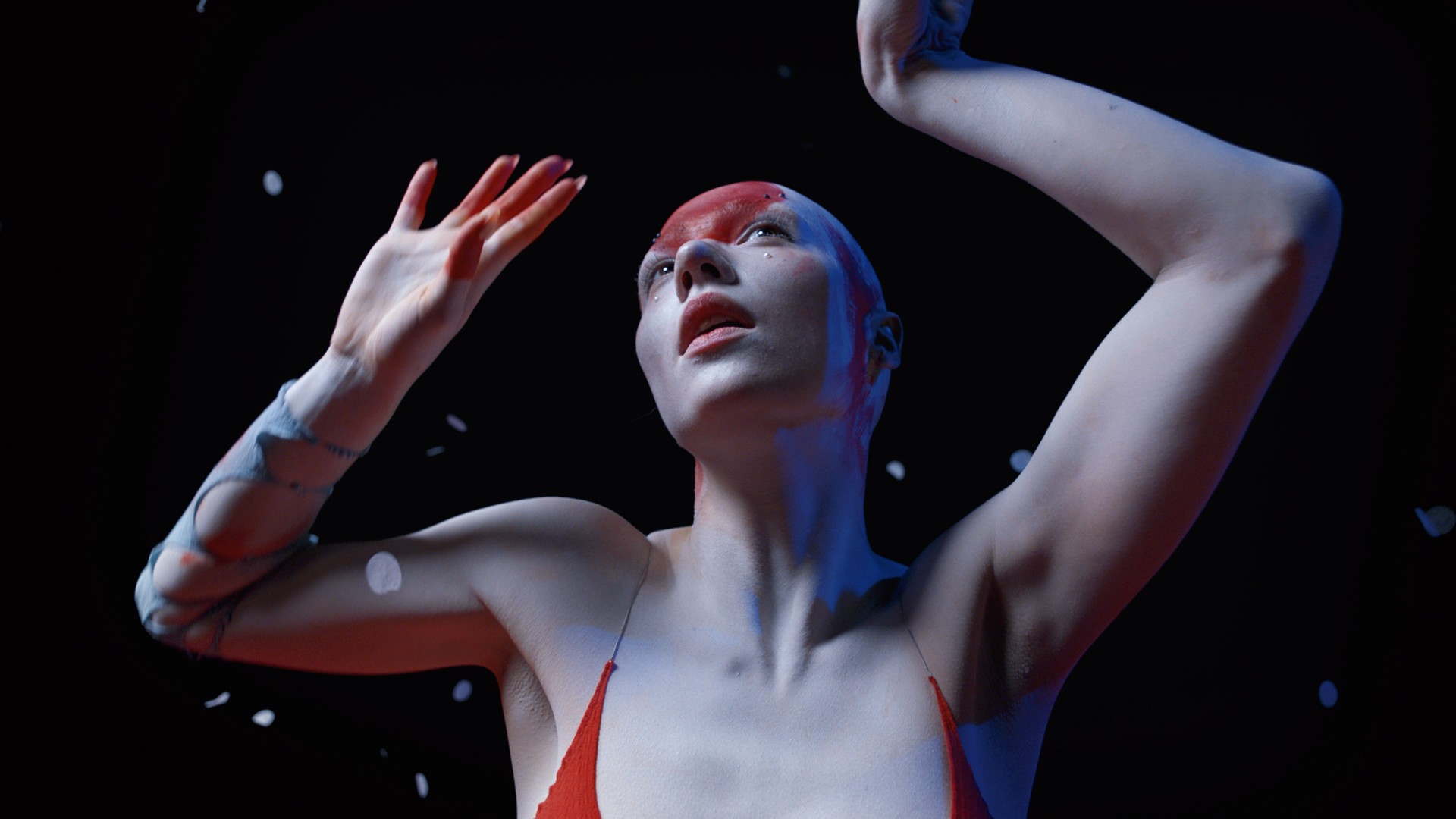 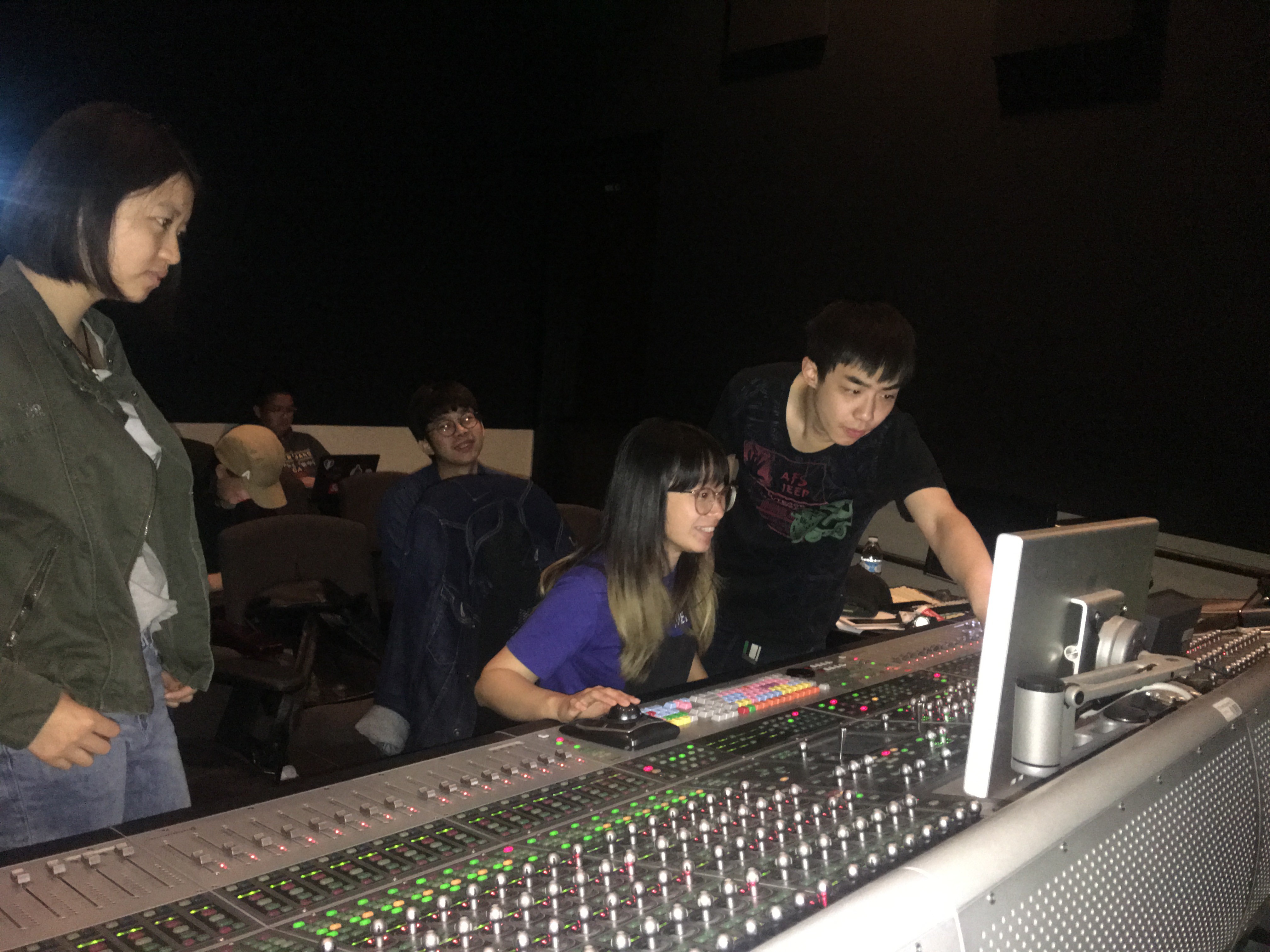 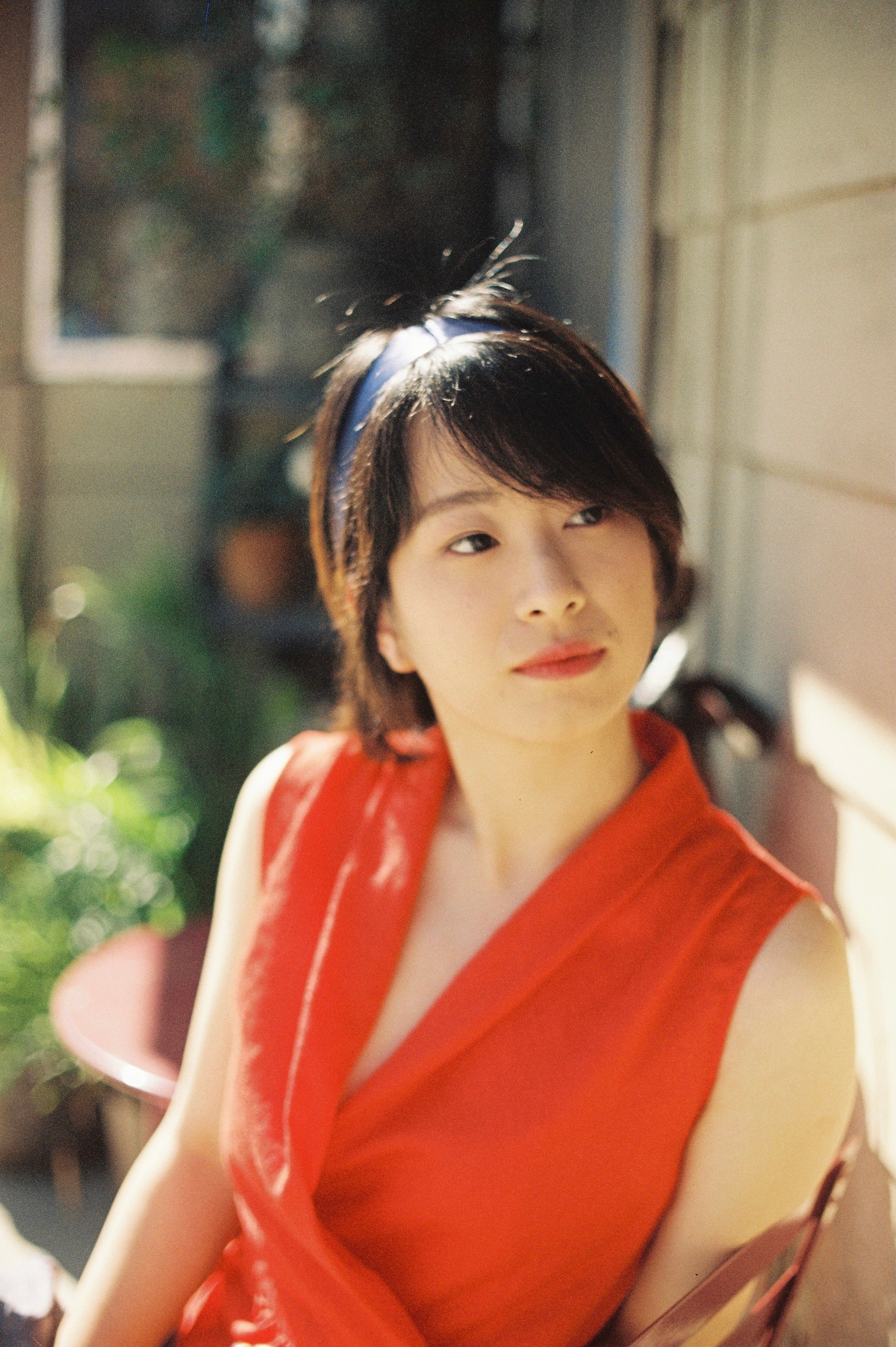 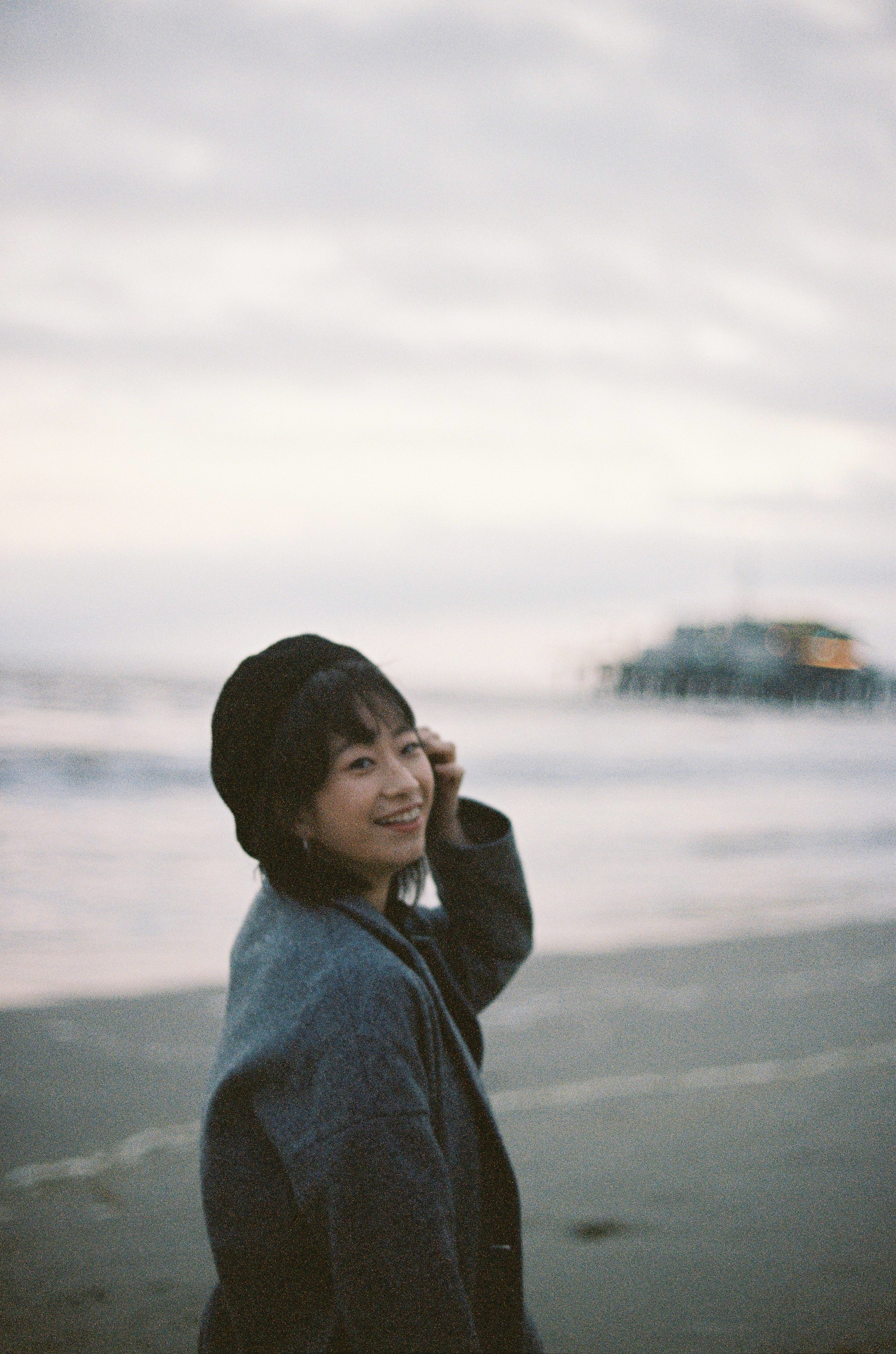