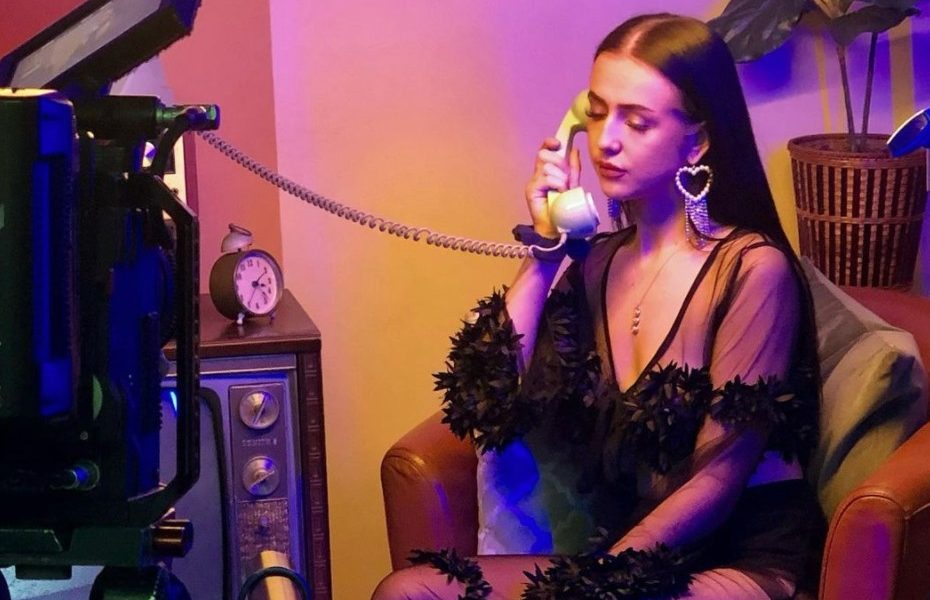 Today we’d like to introduce you to Klara Nazzal.

Klara (born on April 9th, 1999) is a singer/songwriter who creates and composes music that taps into the darker realms of reality in the world and in the human mind and has an alternative sound. She was born in Warsaw, Poland, but her father is Jordanian/Palestinian and her mother is German/Polish. Klara lived in Amman, Jordan for 18 years until she moved to California for college. She grew up surrounded by music and musicians, therefore leading to her developing an authentic musical persona connected to many genres.

Alright, so let’s dig a little deeper into the story – has it been an easy path overall and if not, what were the challenges you’ve had to overcome?
The main struggles along the road for Klara are mostly experience-wise. The music industry is not fun and games, and it takes a lot of inner strength, self-confidence and self-growth to really be able to survive in it. Many people try and take advantage of what someone has, and it can come in the form of a friendly, warm smile, unfortunately, but that is the reality of it.

As you know, we’re big fans of you and your work. For our readers who might not be as familiar what can you tell them about what you do?
Klara is a self-taught (by ear) guitarist and plays simple piano as well. She speaks three languages: English, Arabic and Polish; she grew up surrounded by different kinds of cultures, and even her family are completely different cultures, making her evolve an open mindset that she places in her music as well. Her most significant statement is: “a million people go through a million things”, and that represents her as an artist. As a young child, she began singing in musical camps, which then, later in her childhood, led her to perform a solo song called “Tell Me Why” by Declan Galbraith, with the National Jordanian Symphony Orchestra in front of hundreds of people, including Queen Noor of Jordan. As a teenager, she attended vocal boot camps in Los Angeles with Nicholas Cooper and got more exposure to the musical industry.

What do you like best about our city? What do you like least?
Klara’s favorite thing about LA is how diverse and large the city is. After moving here, she didn’t feel a cultural shock and didn’t feel like an “outcast” among everyone else because she was surrounded by so many different nationalities and languages as well, to her surprise. Klara’s least favorite thing about the city are the aggressive drivers and immense pollution. 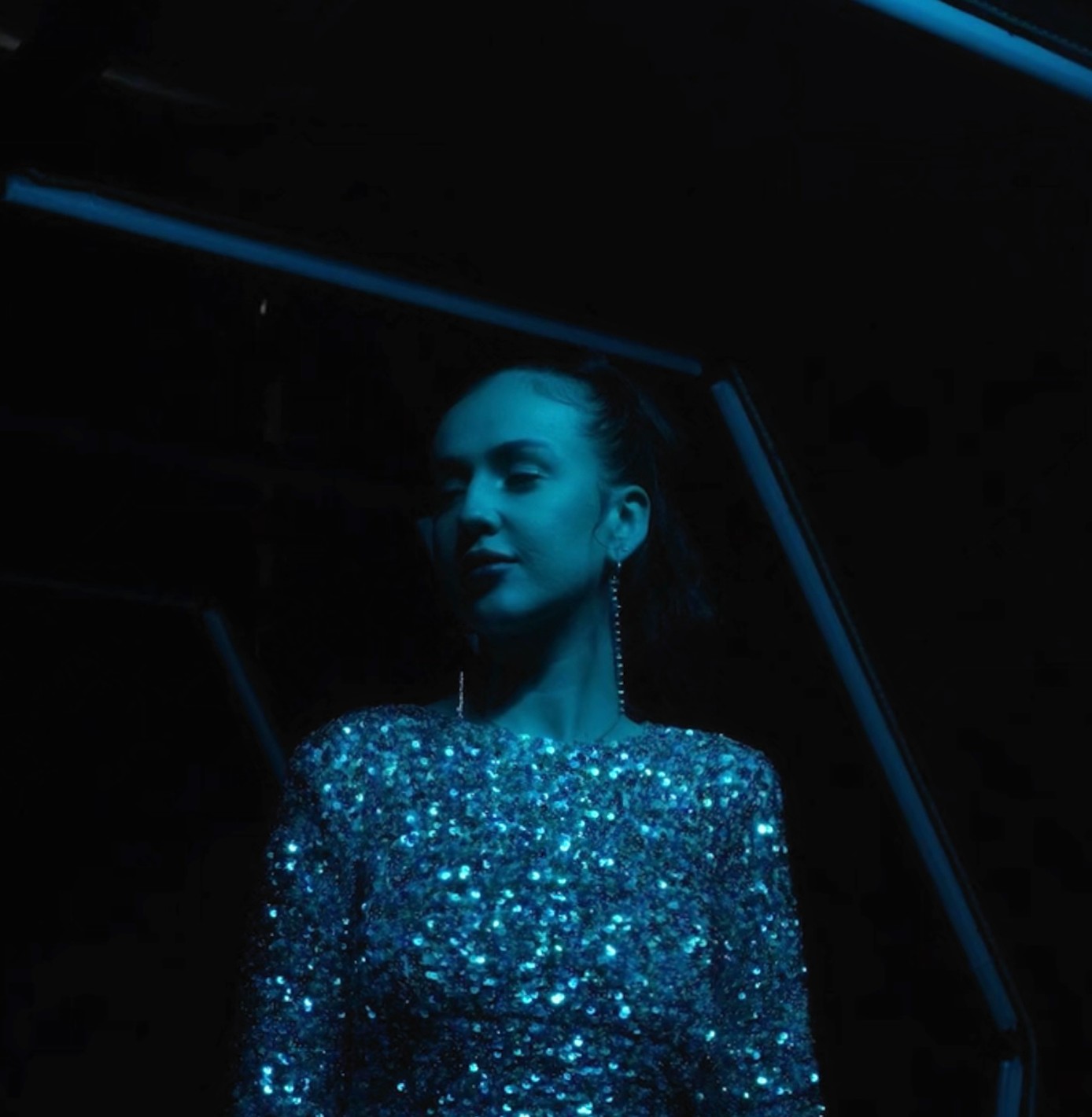 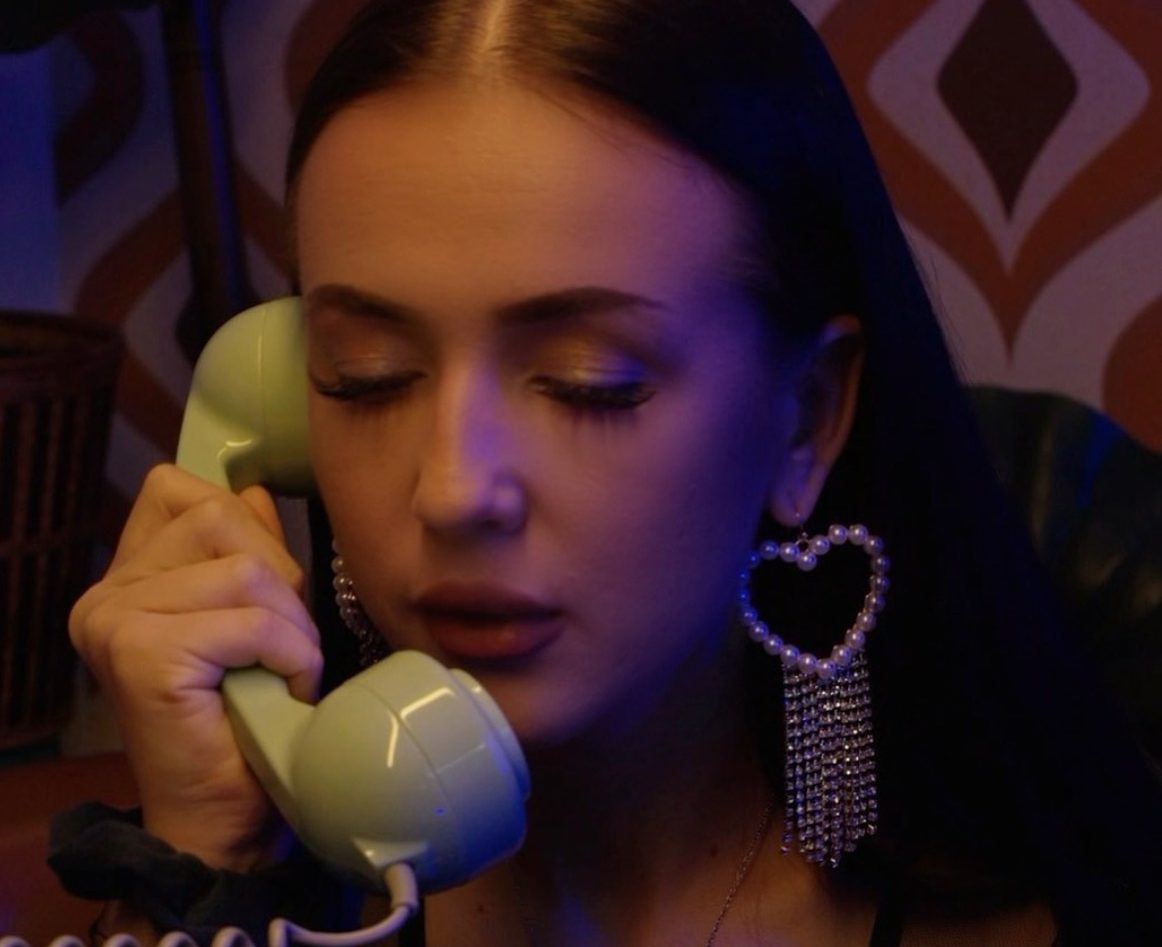 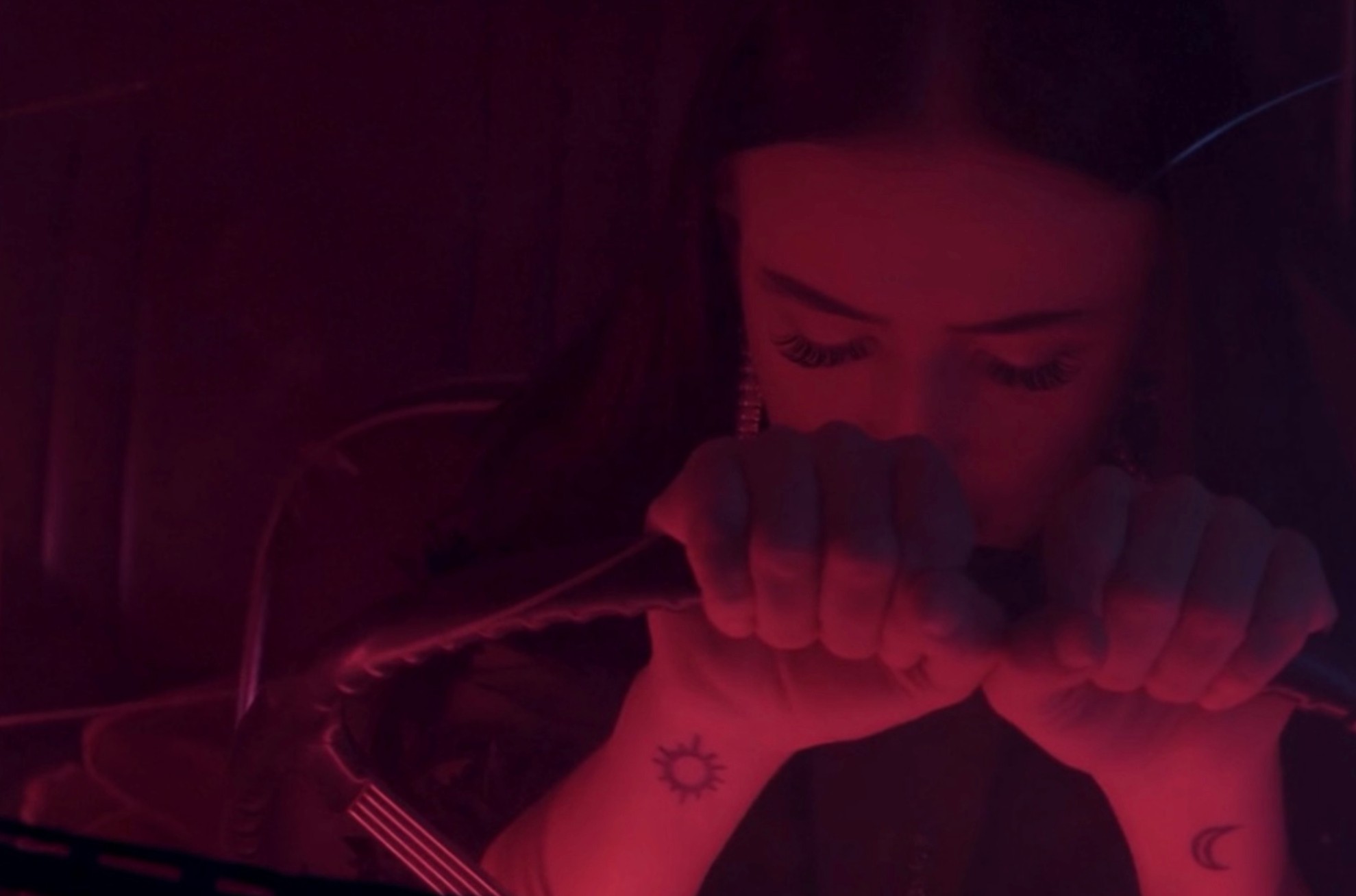 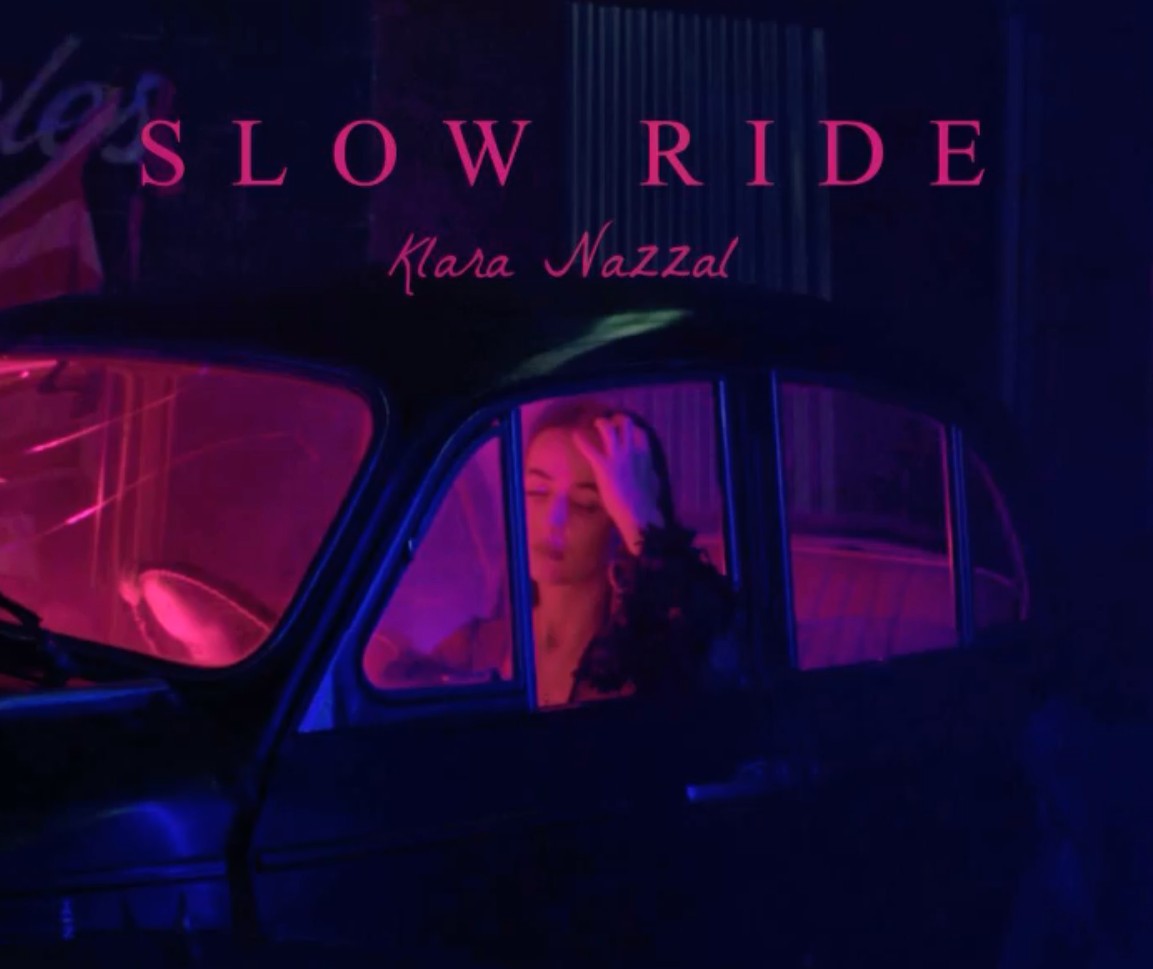