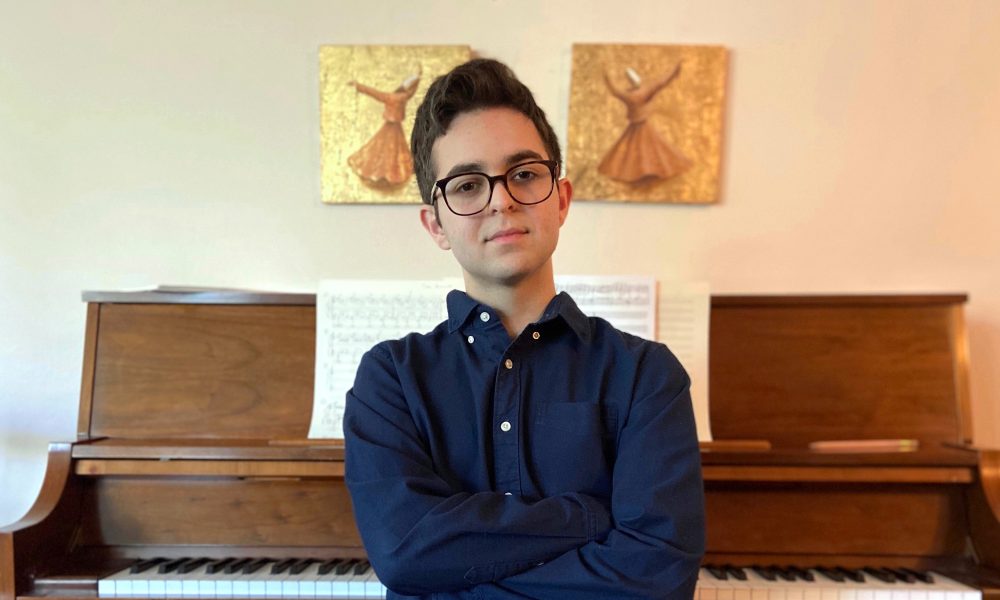 Today we’d like to introduce you to Kian Ravaei.

Hi Kian, we’re thrilled to have a chance to learn your story today. So, before we get into specifics, maybe you can briefly walk us through how you got to where you are today?
I am currently an undergraduate music composition student at The UCLA Herb Alpert School of Music, where I study with one of my favorite living composers, Richard Danielpour. My parents enrolled me in piano lessons when I was four. I loathed practicing and disappointed my piano instructor on many occasions. When I was eleven, I discovered dubstep. It was the first time I truly fell in love with music, and it turned into my first music composition experience. For several years I produced electronic dance music. At the height of puberty, I picked up a guitar and started writing songs for my high school rock band. Then I learned to play jazz and wrote lead sheets for my jazz combo. It really wasn’t until age eighteen that I became interested in so-called classical music, which has since become my greatest passion.

We all face challenges, but looking back would you describe it as a relatively smooth road?
I used to think my music had to sound a certain way in order for it to be respected and performed. I thought it had to include dissonant chords and difficult instrumental techniques. I would often compose a beautiful melody, feel self-conscious at the prospect at presenting it in front of my peers and professors, then change the notes until it sounded sufficiently ugly.

It took me several years to realize there is nothing more worthy of respect than unabashed authenticity. I had to give myself permission to write music I like. In university music composition programs, there is often a stigma against composing music which doesn’t conform to certain styles and notions of good music. Choosing to defy this stigma in order to discover my musical identity has been one of my greatest successes.

Thanks for sharing that. So, maybe next you can tell us a bit more about your work?
I compose classical music. But not your great-grandparents’ classical music. I write music for many of the same instruments, like piano and violin and French horn, but using notes and rhythms and harmonies that appeal to my twenty-first-century sensibilities. I’m influenced not only by Bach and Beethoven but also by jazz, electronic, and Iranian music.

My music is inspired by various subjects. “Advertisements” turns five early American advertisements into song lyrics. “Migration Variations” depicts a migratory journey inspired by my parents’ flight from the Iranian Revolution. In my recent work “California Suite”, each movement is inspired by a Baroque dance and takes its melodies from the song or call of a bird on California’s Endangered and Threatened Animals List as a way of warning against climate change. And sometimes I write music with no special meaning — I just like how it sounds.

I’m most proud of my chorales. About one year ago, I started playing a Bach chorale on the piano and composing a short chorale every day. At the time of this interview, I’ve composed over 300 short chorales using my personal harmonic language. I don’t show anybody these chorales, but many of them do end up in my pieces. Writing them helps me build confidence in myself as a composer. I know that even when I’m at my most tired or uninspired, I can still write a chorale that puts a smile on my face. 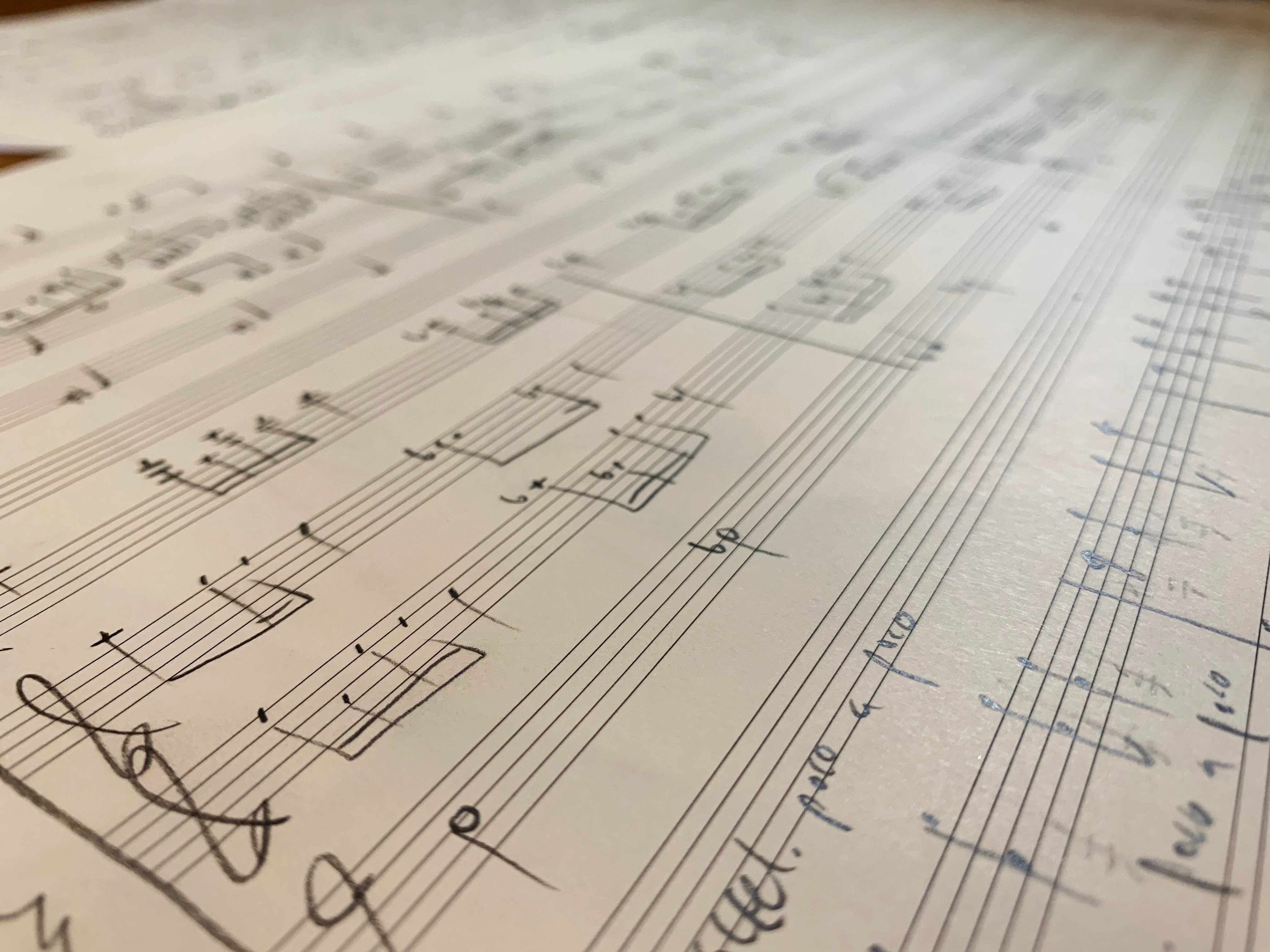 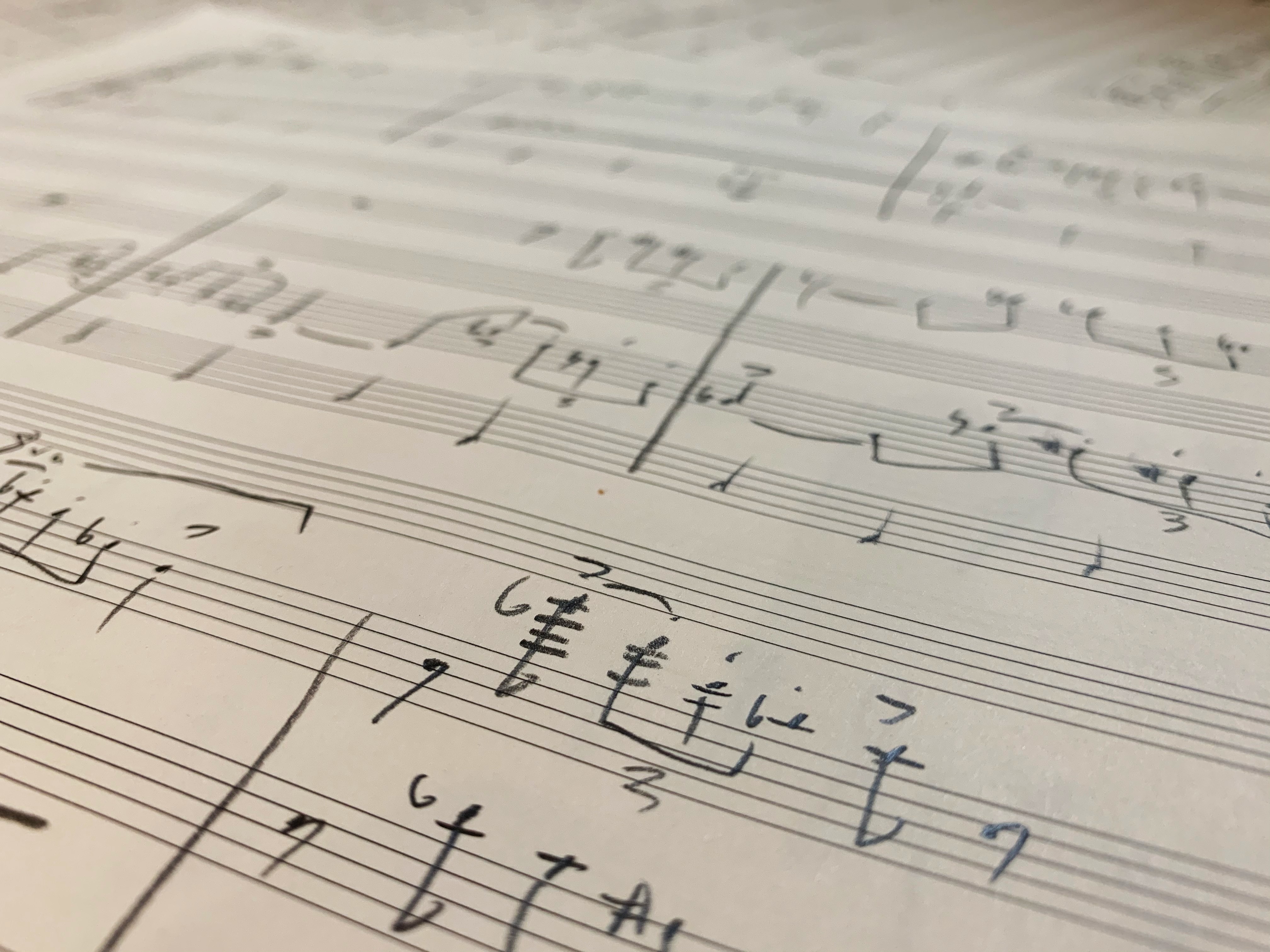 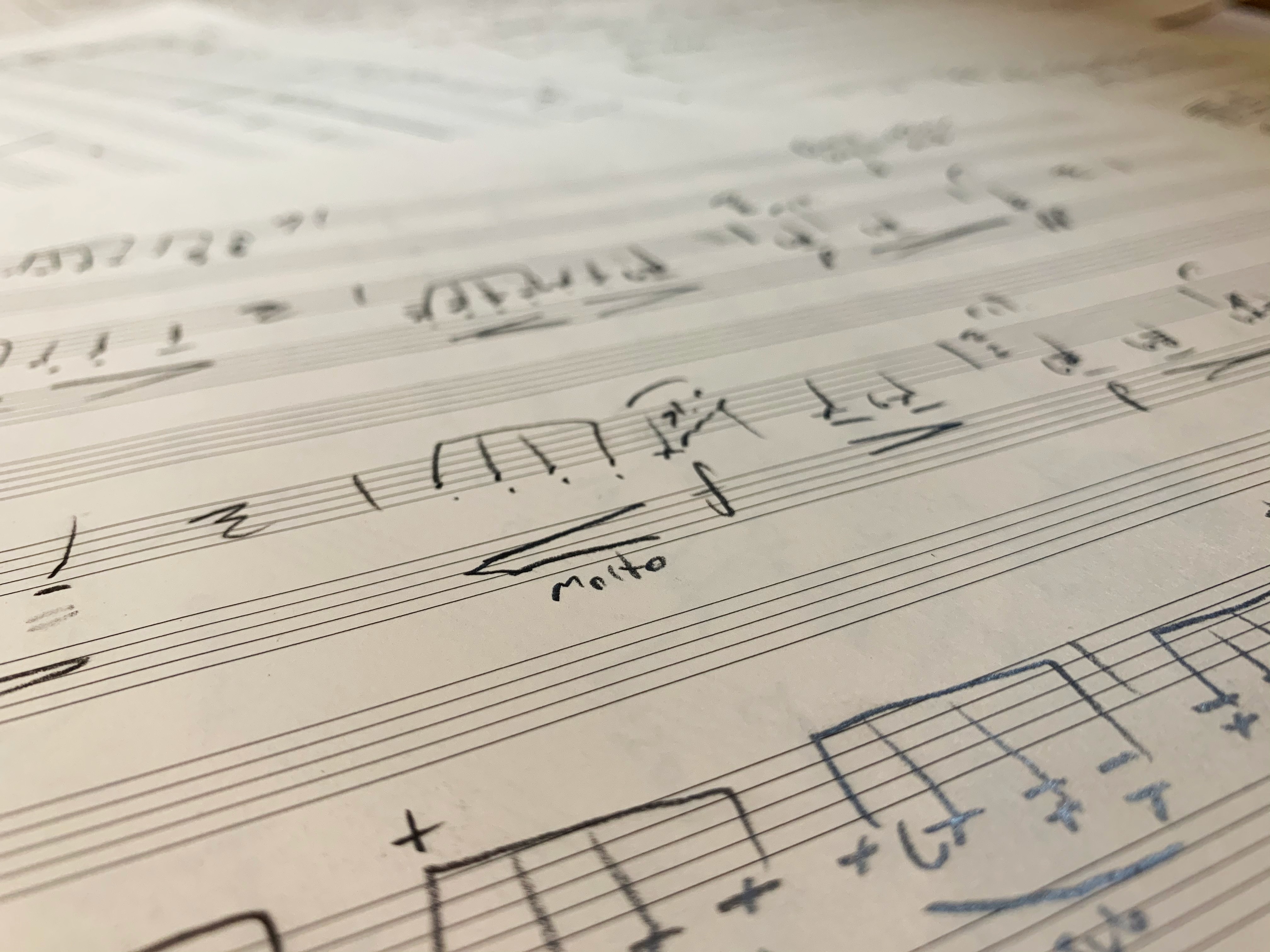 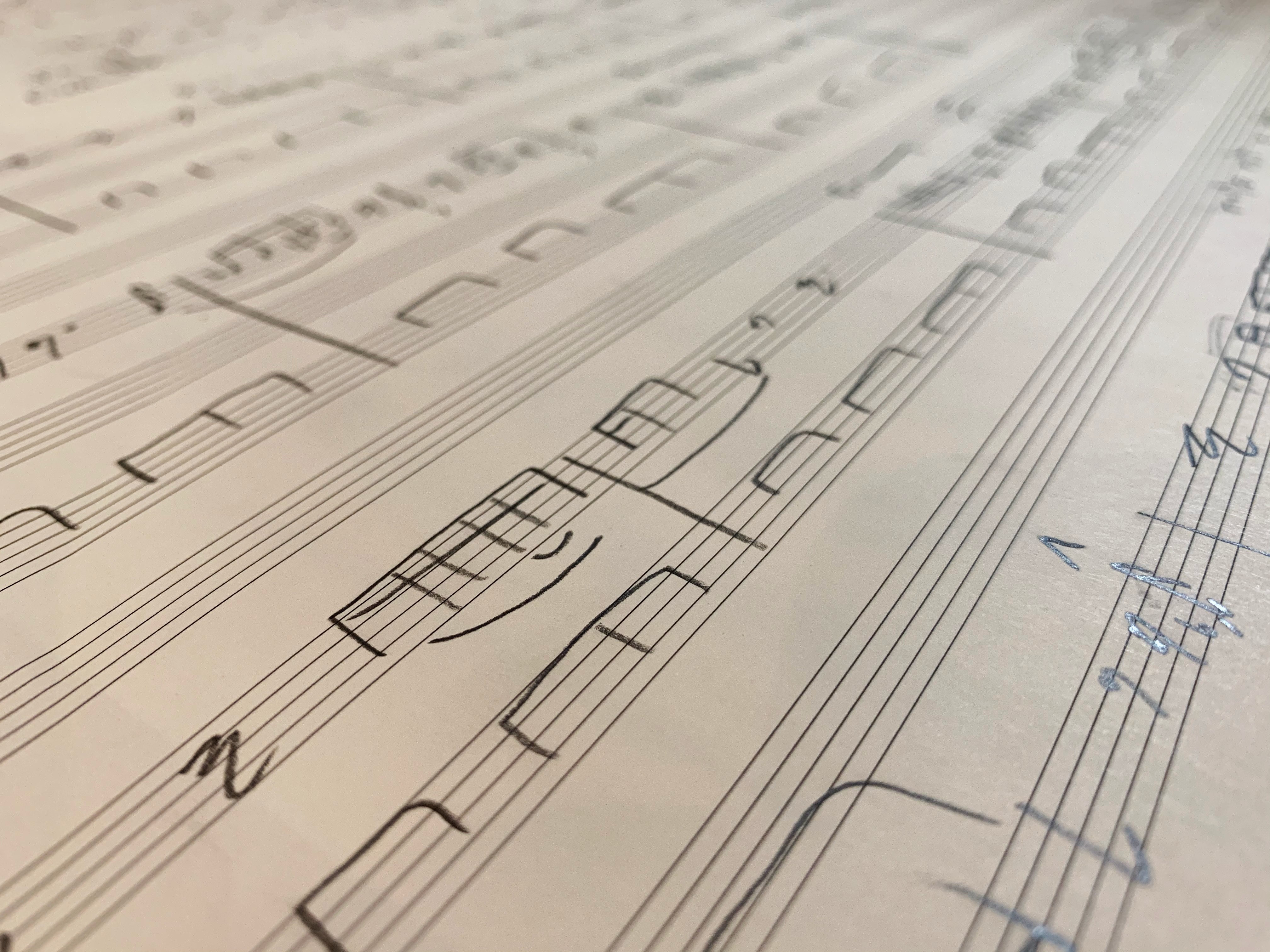