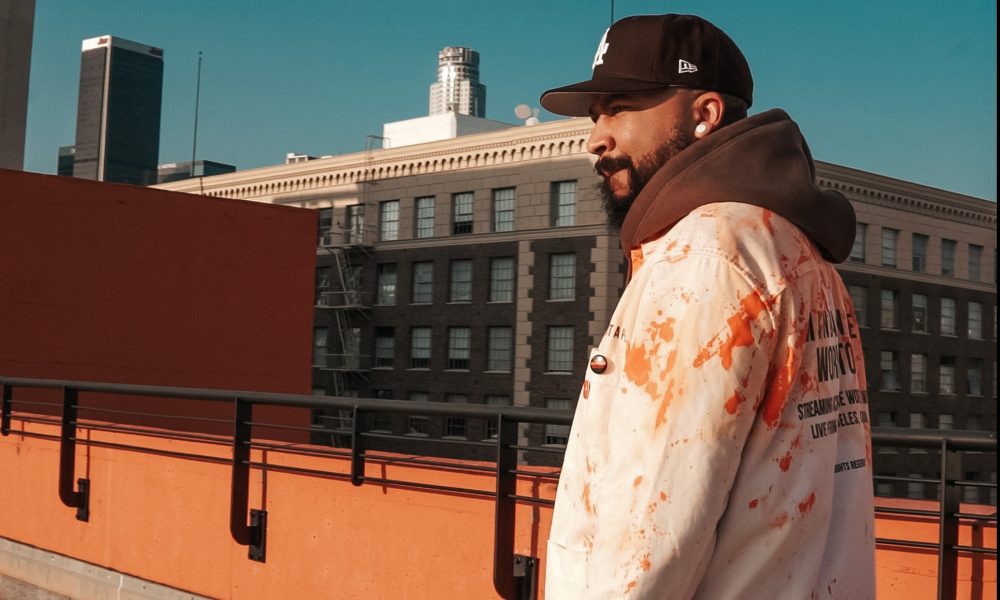 Today we’d like to introduce you to Jules Carson.

Jules Carson is a contemporary hip-hop artist operating at the intersection of tradition and innovation to craft meaningful songs that endure. Early on, Jules became intrigued by the diversity of both East and West coast styles prevalent at the time. This still rings true today as Jules Carson combines his laid-back California mentality with a global perspective that shines through in his works. Jules Carson first picked up the microphone in 2004 as a member of the rap group, The Mighty. He has since gone on to grace the stage with top acts, like Lil Durk, Joe Budden, and Nipsey Hussle. Jules latest EP entitled “MANDARINTAPE”, has been well received in both hip-hop and popular music circles. When he is not creating music, Jules is hard at work creating visual content for himself and others through his imprint “Cool Shot Jules”.

We all face challenges, but looking back would you describe it as a relatively smooth road?
It has definitely not been a smooth road. While we all face the issues of trying to standout in a sea of creatives, the past couple of years have been especially trying. On December 2nd, 2018 my brother was murdered by a security guard inside a Hollywood Walgreens during an alleged shoplifting incident. After profiling and following my brother and his friends for a while, they eventually had an altercation near the front of the store, where he was shot and died shortly thereafter. With all that happened in 2019 in regards to the continued unjust killing of black Americans, my family felt especially connected to this moment in time. All of these things coupled with the whole of 2020, pushed me into a mode of creativity to add some balance into life.

Thanks – so what else should our readers know about your work and what you’re currently focused on?
I am a recording artist and videographer. I specialize in what I like to refer to as contemporary hip hop. In other words, it’s relatable to every man. I try to create music that I would love to hear, for me its all about a certain vibe or emotion and I go with it. I take this same approach with all my creative works, whether it’s a song, visual or even album artwork, I want to tell a story with my art. I think what sets me apart is I consider myself a pluralist. Meaning equal parts of more than one thing, MC, Creator, Artist all at the same time!

Do you have any advice for those just starting out?
My advice for anyone starting out is simply trust your vision. You have a unique perspective and many times, we second guess that in order to try to give people what you think they want. But the truly great artist are usually those who do their own thing and see the vision all the way through. 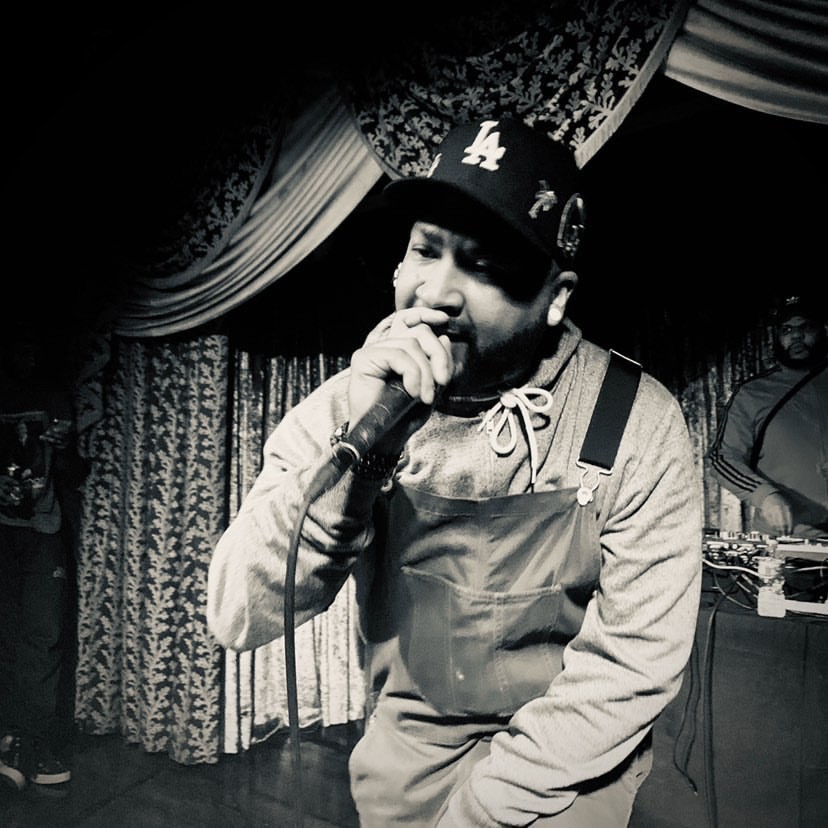 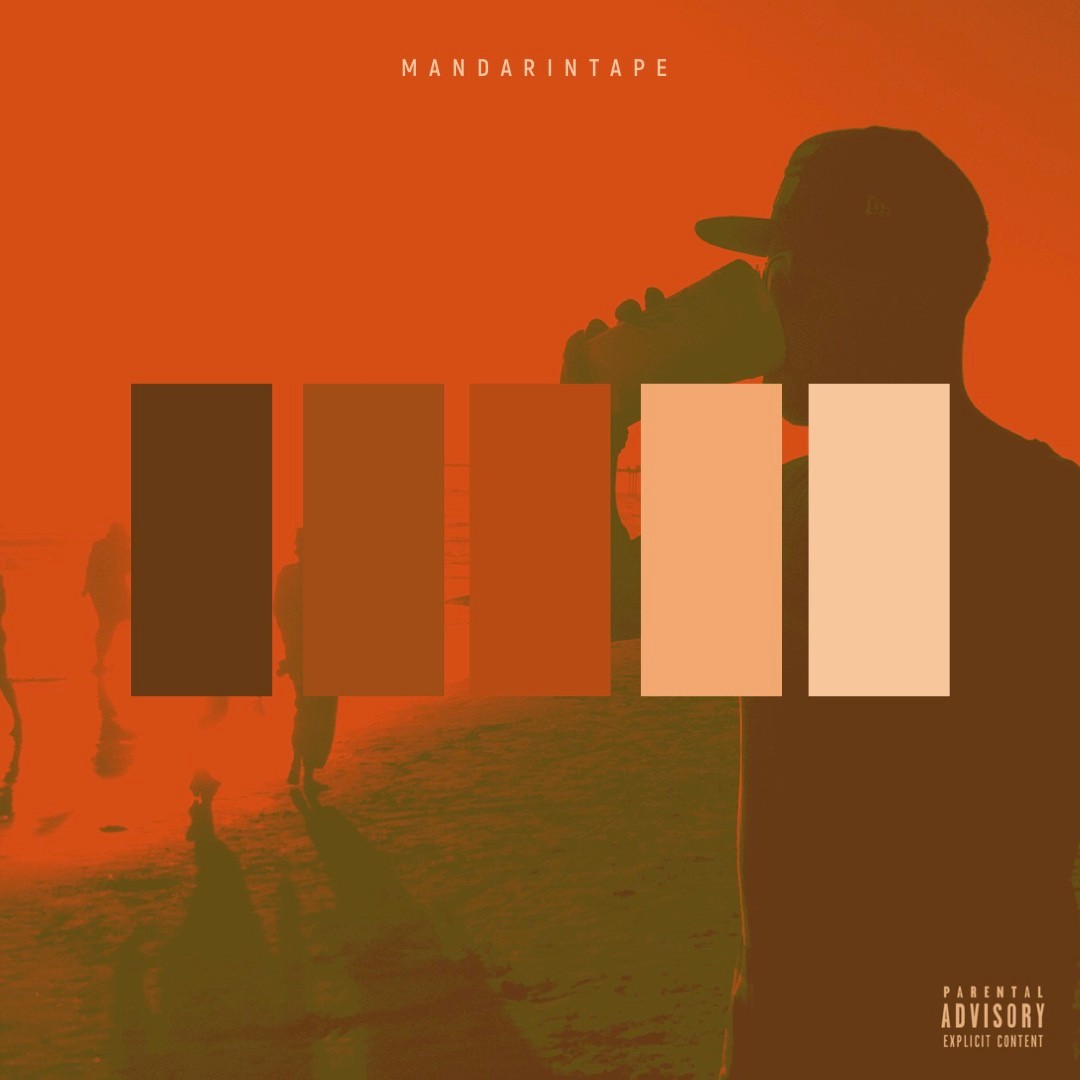 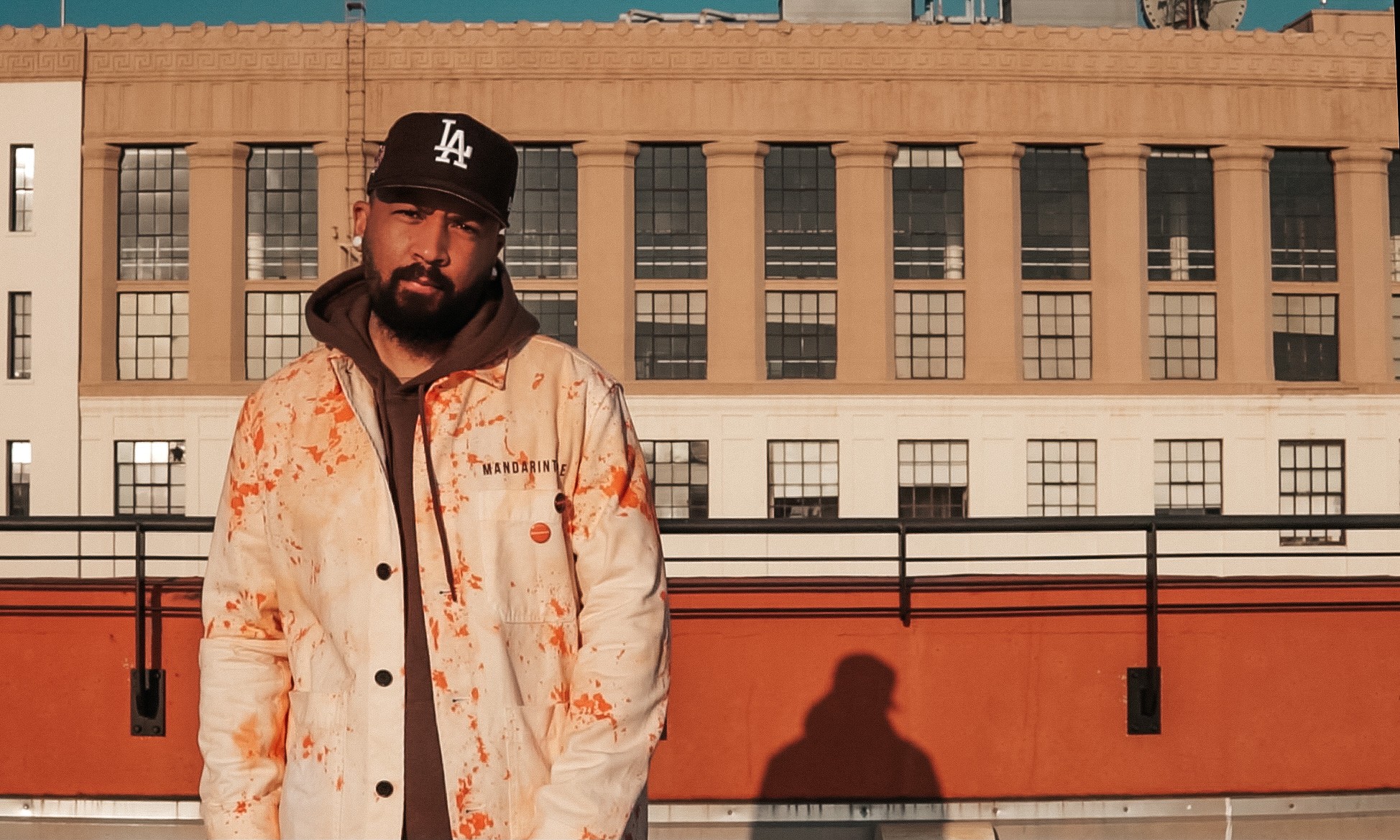