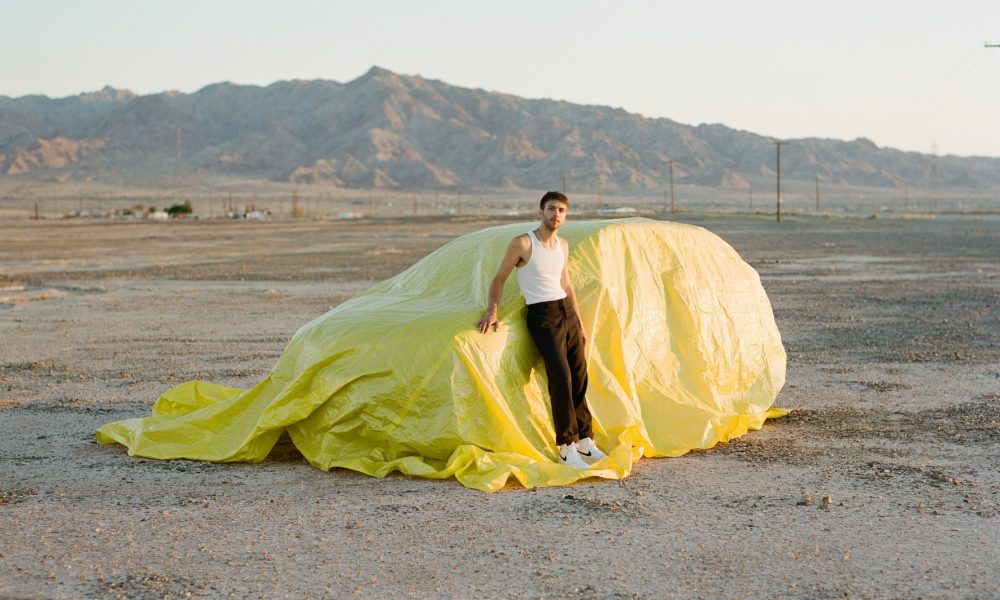 Today we’d like to introduce you to Joseph Tilley.

Hi Joseph, we’re thrilled to have a chance to learn your story today. So, before we get into specifics, maybe you can briefly walk us through how you got to where you are today?
I come from a small town in Central Arkansas. I have been in love with music and the way it makes me feel since I was in middle school, but being an artist and making my own music seemed so far-fetched until I met a mentor named Alan Thomas in 2016. He really showed me it was achievable for anyone who was willing to put in the work. Over the next year, the cover band I was in broke up my junior year of high school and so I taught myself to produce. Being from a small town with no other collaborators to work with, my mentality was just “if I can’t work on anyone else’s music, I will just sing the songs and release them under my own name!” And this is where the project got its start. I have been growing as a person, a believer, and a musician ever since and I am so thankful for every part of the journey I have been on.

Alright, so let’s dig a little deeper into the story – has it been an easy path overall and if not, what were the challenges you’ve had to overcome?
I would say it has been fairly smooth-ish, but definitely not easy. I was really lucky to be supported by my parents in my high school and early college years so I was able to live at home for free as long as I was in school. Though finding people to collaborate with in the south, where I am from, is quite the challenge because there is hardly a pop music scene there. Even though I lived at home, I still had to make my own money and pay my own bills. I got creative with licensing and doing odd jobs and saving money to invest into writing trips, gear, and other aspects of my career. After a conversation I had with a cowriter in a virtual session weeks ago, I’ve come to think every young artist has a similar struggle – we all just want to be accepted, appreciated, and recognized for our work and ideas. That captures the overarching struggle that takes different forms for everyone in different parts of their journey. Struggling by not being paid for your ideas and your work for the first few years, to having trouble getting your social numbers up, to not having enough exposure for playlists, finding your sound and visual language, etc. I think we can all relate to the feeling of going through these early artist struggles, and thats okay.

Thanks for sharing that. So, maybe next you can tell us a bit more about your work?
I am an artist, music producer, and songwriter. I would say that I specialize in music production and melody writing, not so much the lyrical aspect, but sometimes I stumble across clever lyric ideas. I would probably say I am most known for my artist project, as well as producing and writing for my good friend Emilee Flood. I am most proud of my EP that is out February 12th, I really worked hard on the songs and I believe it is some of the best music that I have written to this day. I am also very proud of the catalog of songs Emilee and I have put together for her project. I’ve been with her from the beginning so seeing her grow to almost a million monthly listeners with songs that her and I made in my bedroom at my parent’s house is really rewarding and affirming. I think I am truly still figuring out what sets me apart from others, but one thing I really believe in is the relationships I build with the people I work with. It is important to remember the people that make the music are more important than the music itself. Everyone is going through something, and we are all a lot more similar than we might think. So being a set of open ears and having open dialogue about life is something I look forward to.

In terms of your work and the industry, what are some of the changes you are expecting to see over the next five to ten years?
I think we are all truly seeing the power of the internet with most of the songs on the trending charts all coming from TikTok, so I am interested to see where the industry goes with TikTok playing such a huge role in the music industry right now, while no one gets paid for their music being played on TikTok. Ross Golan is quoted as saying that they (TikTok) are the biggest copyright infringer in the world if you think about it. It makes sense! So I am interested to continue and see the trends that pop up and how major labels and brands adapt to the power of smaller indie artists using free marketing on the internet. 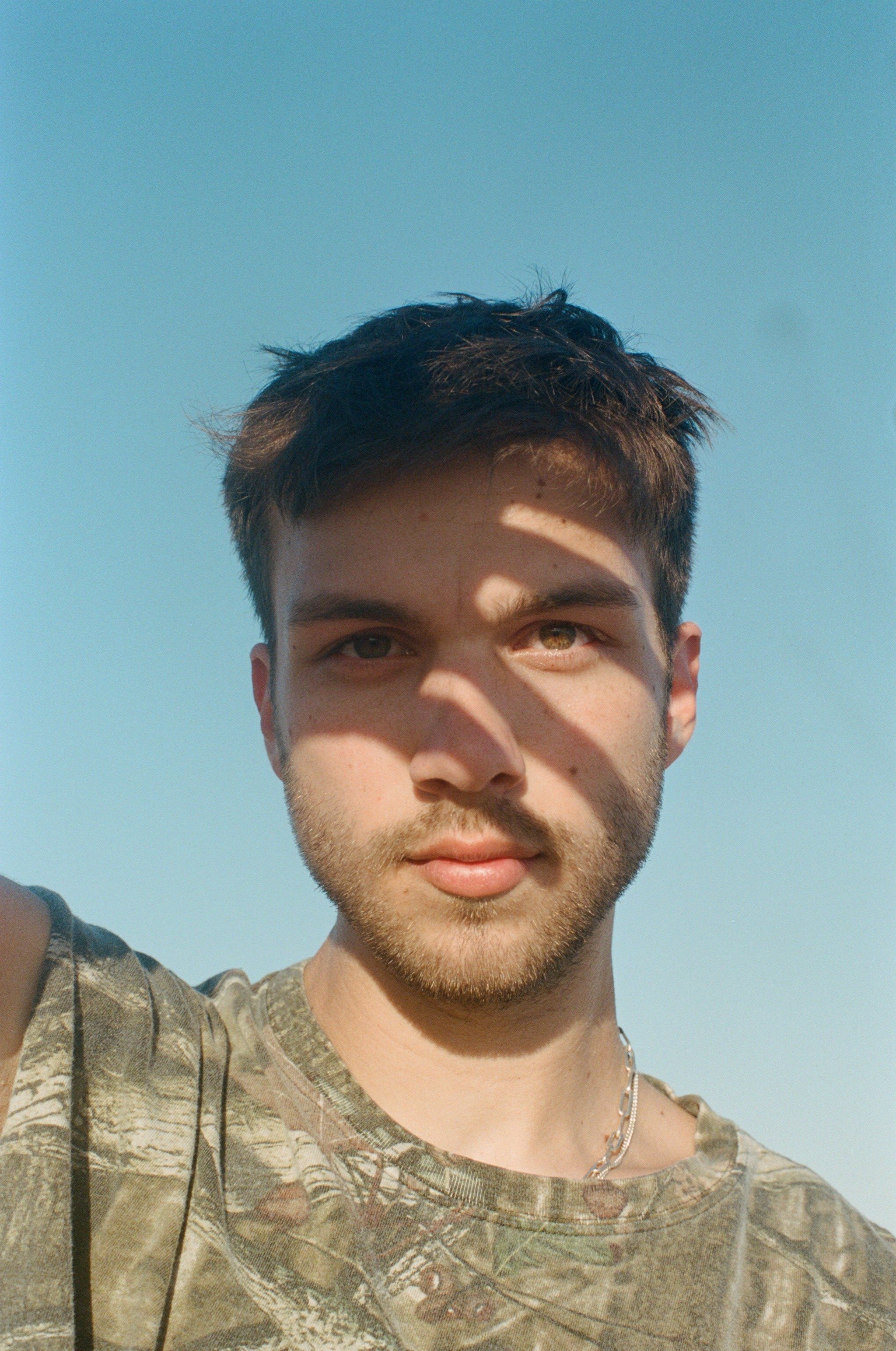 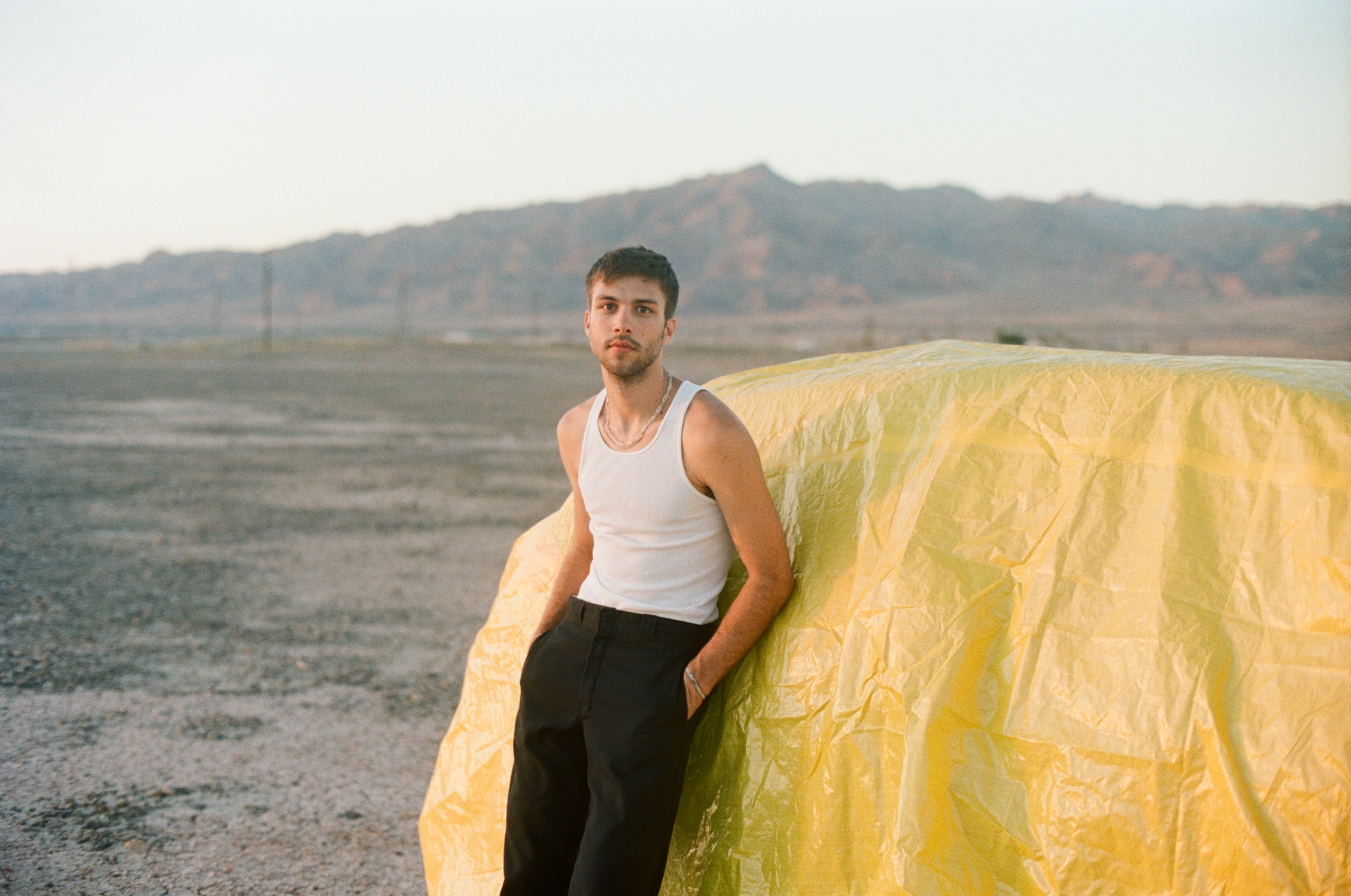 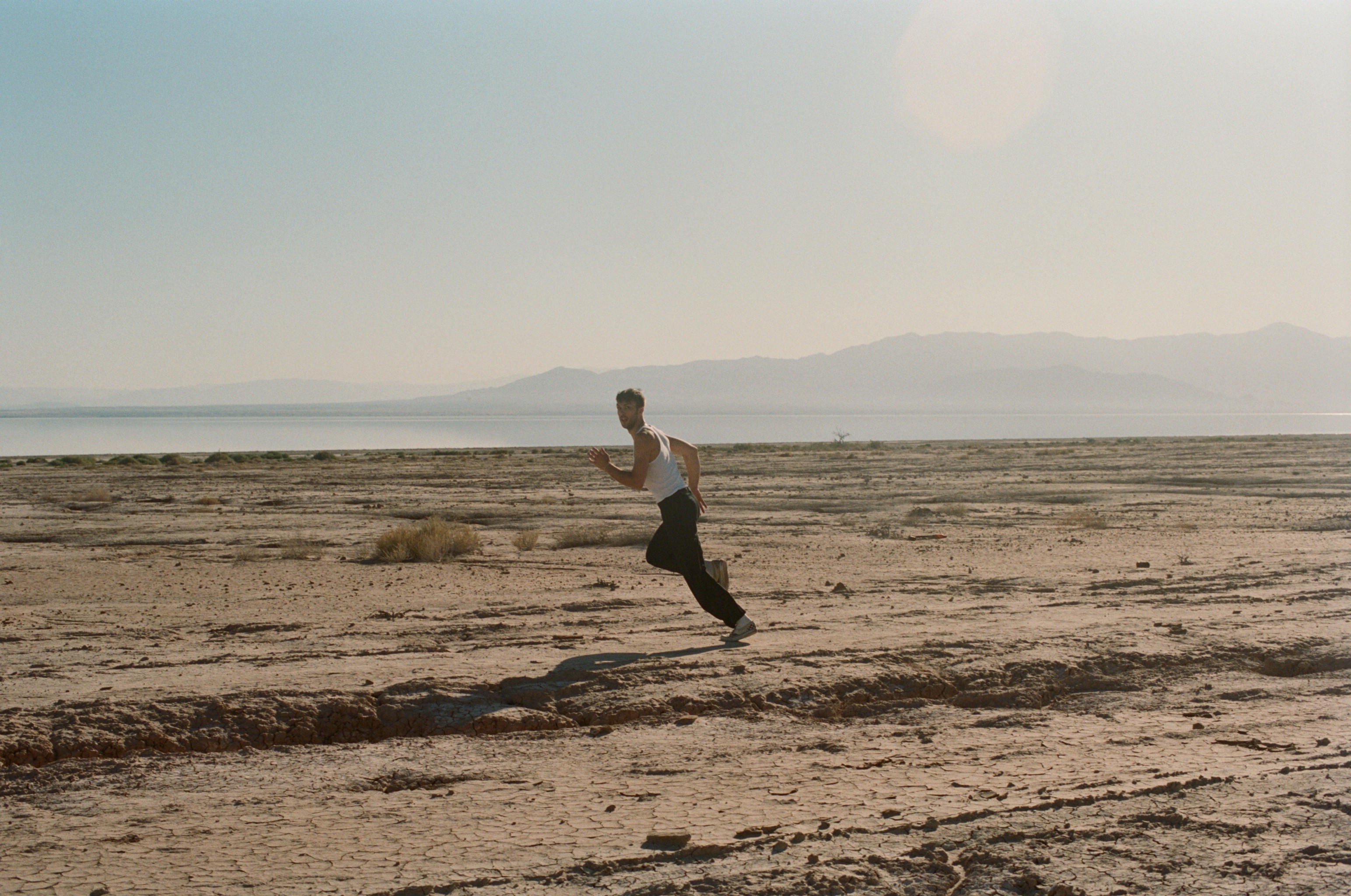 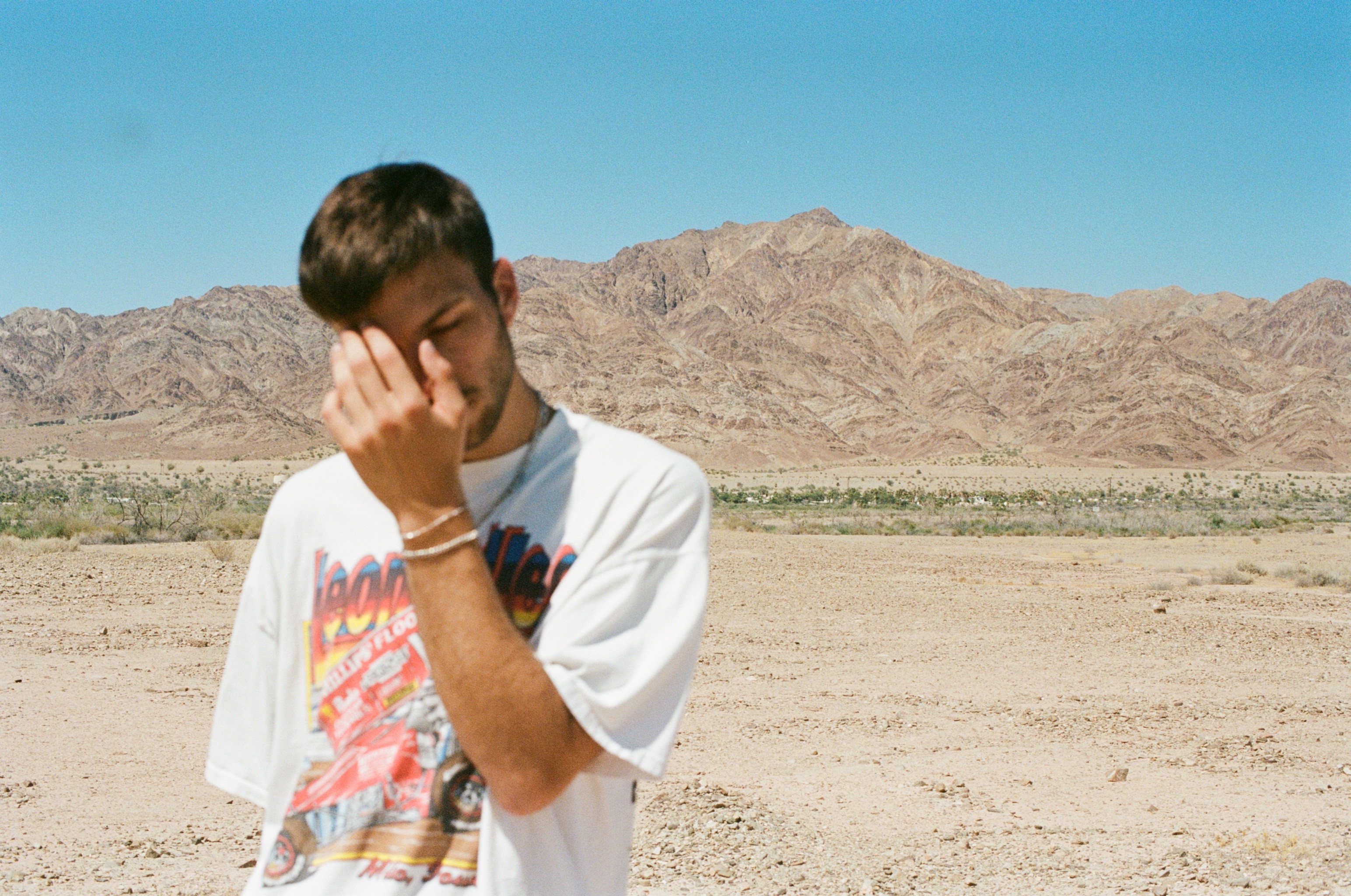