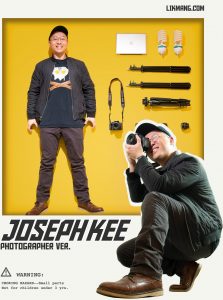 Today we’d like to introduce you to Joseph Kee.

Hi Joseph, it’s an honor to have you on the platform. Thanks for taking the time to share your story with us – to start maybe you can share some of your backstory with our readers?
I am originally from Hong Kong and I came to the U.S. in 2015 to pursue my passion in film production. I was inspired by Hollywood films such as Pacific Rim, World War Z and Jurassic Park. I want to see sky scrappers transforming into giant robots in the city of Hong Kong, a Zombie Apocalypse film also based in the city of Hong Kong and a dinosaur film with accurate feathered dinosaurs. I want to make these films in an Asian setting but with the Hollywood standard. I am working towards these visions to make my ideas come true one day. After getting my Bachelor’s degree from California State University Northridge in Multimedia Production in 2019, I got my first job in a product design company where I met an aspiring rapper “Jay Princce”. Jay was providing live chat support and I was providing phone support at the time. Jay was originally from Sri Lanka and he came to the U.S. when he was really young and his father passed away shortly. I felt connected with Jay since we were both originally from a different country and I respected his hardworking attitude. Jay and I both love media.

During our breaks and lunches, we would hang out and show each other our media projects. Jay had a few singles and he was mostly focused on creating content for another rapper Kennedy “K” Ward. I saw the passion and the potential that Jay and K had. I’ve decided to collaborate with Jay and offered him my vision and my technical skills. Jay would provide the performance, the general direction and editing and I would take care of all the shooting and all the technical issues. Together, we have created multiple viral social media content and music videos for a number of artists under the brand “Salute”. One successful music video led to another. At one point Jay’s Instagram engagement rate increased by 700%. Our collaboration in content creation had attracted the support of fans from Sri Lanka. Jay released his first Album “Unintended Consequences” on Dec 7, 2020, which hit #1 Hip Hop Album in Sri Lanka. Following this success, I’ve decided to part ways with Jay on good terms. Due to family-related reasons, I must return to Hong Kong. Jay is still pursuing his dream to become a rapper and I am currently running my own Multimedia Production company that offers streamline content creation for people or for products.

Can you talk to us a bit about the challenges and lessons you’ve learned along the way. Looking back would you say it’s been easy or smooth in retrospect?
It was difficult at the beginning. Jay and I both had full-time jobs and our shifts never matched. As a struggling artists, we had to use our weekends to create content and to do things that we love. Most locations that we shot in were mostly free. We’ve met a lot of friendly and kind people in the valley. When we needed to shoot a music video in the laundromat, all we had to do was ask. When we wanted to shoot some scenes inside a tire truck, the workers brought out their sports car and allowed us to shoot for free. Everyone in the valley was super supportive no matter where we go.

Thanks – so what else should our readers know about your work and what you’re currently focused on?
I am a multimedia producer and I specialize in video and photography production. I think what makes me special is that I am able to combine eastern qualities with western techniques and find the balance of the style that is attractive to both eastern and western cultures. Besides video and photography production, I also build computers, code websites and write apps. I am currently studying 3d modeling and animation. I just love new media, in all shapes and forms.

If you had to, what characteristic of yours would you give the most credit to?
I think the key to success is patience, kindness and genuinity. I am still working on my patience. I think good ideas cannot be rushed and that you must be patient and listen carefully to the people that you work with. I think kindness is also important because everyone is going through something. We must communicate and be kind with one another in order to build trust. With great trust comes confidence, and with confidence comes great performance. I think the most important is genuineness. I believe media is just another form of expression. If the message that you project through media is not genuine, the audience will not feel connected and the idea will die off quickly. 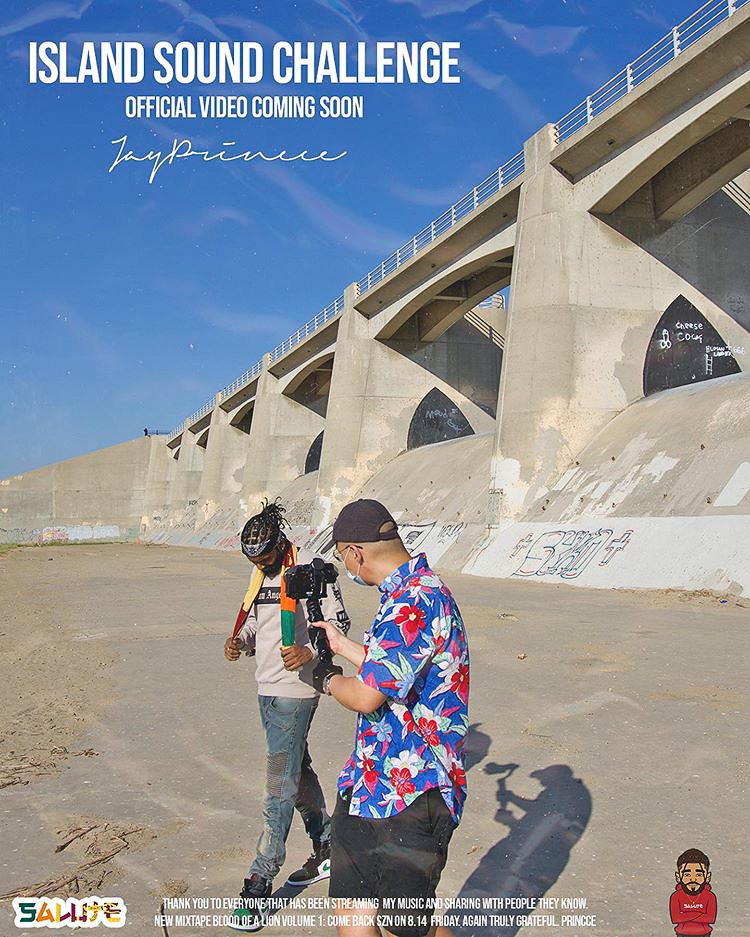 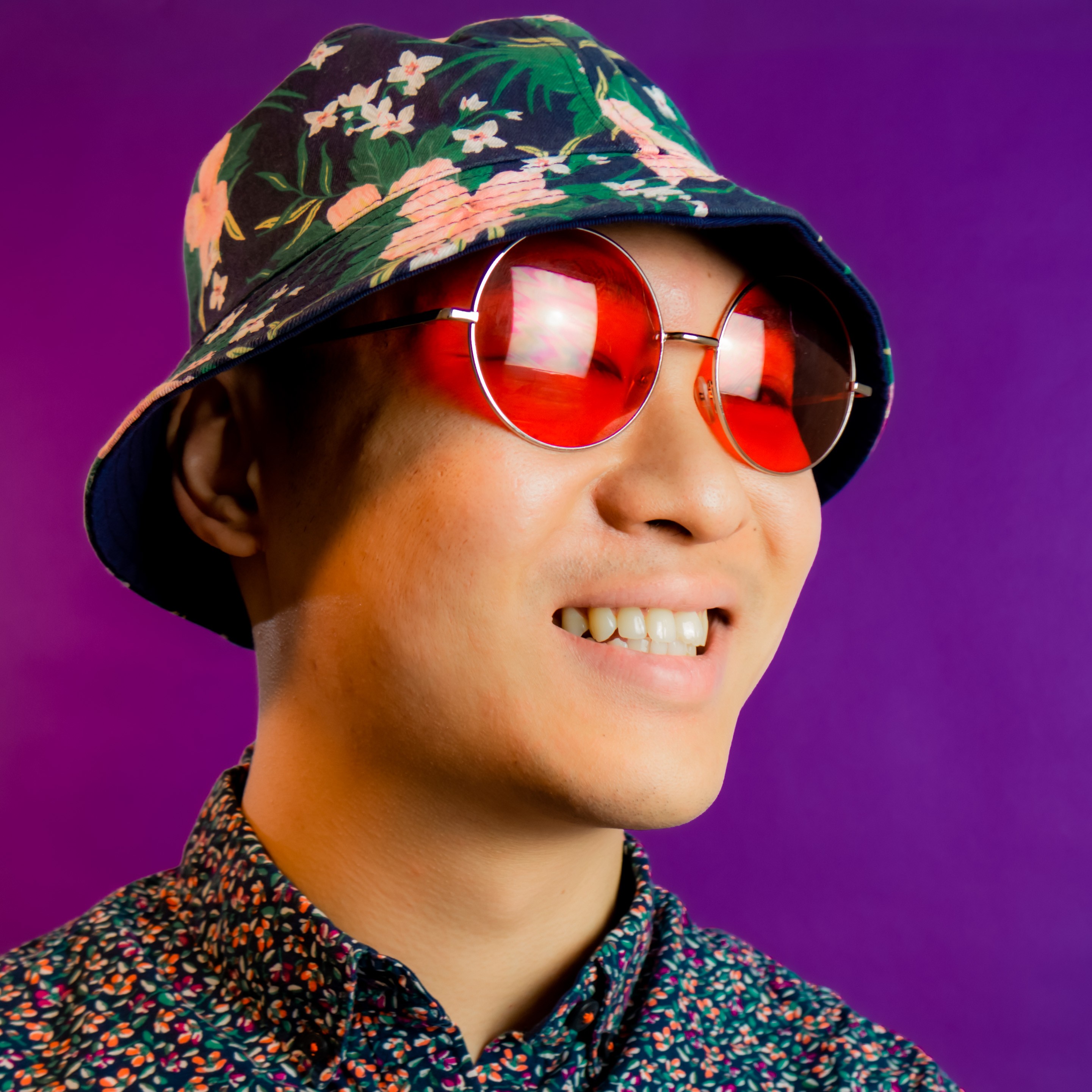 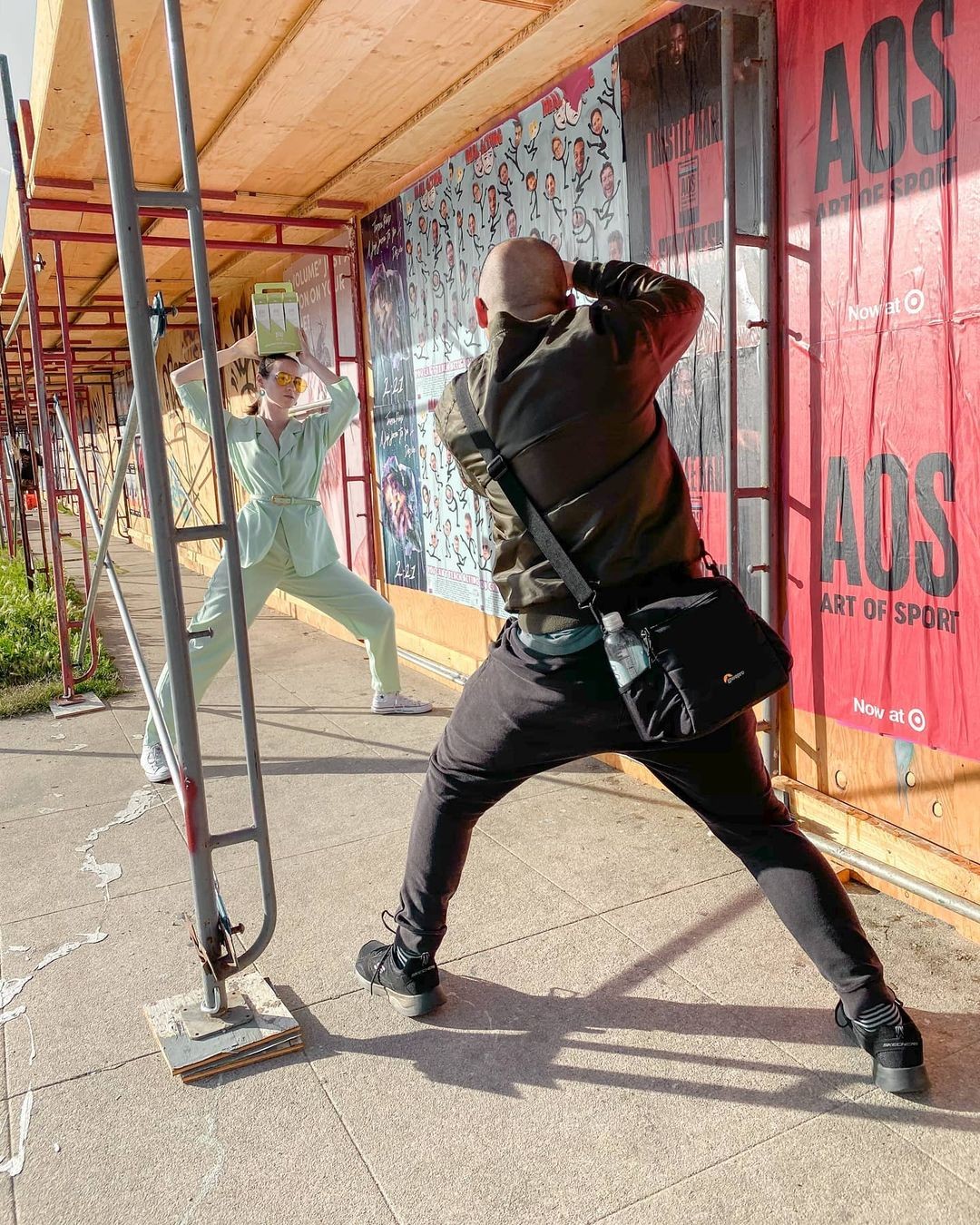 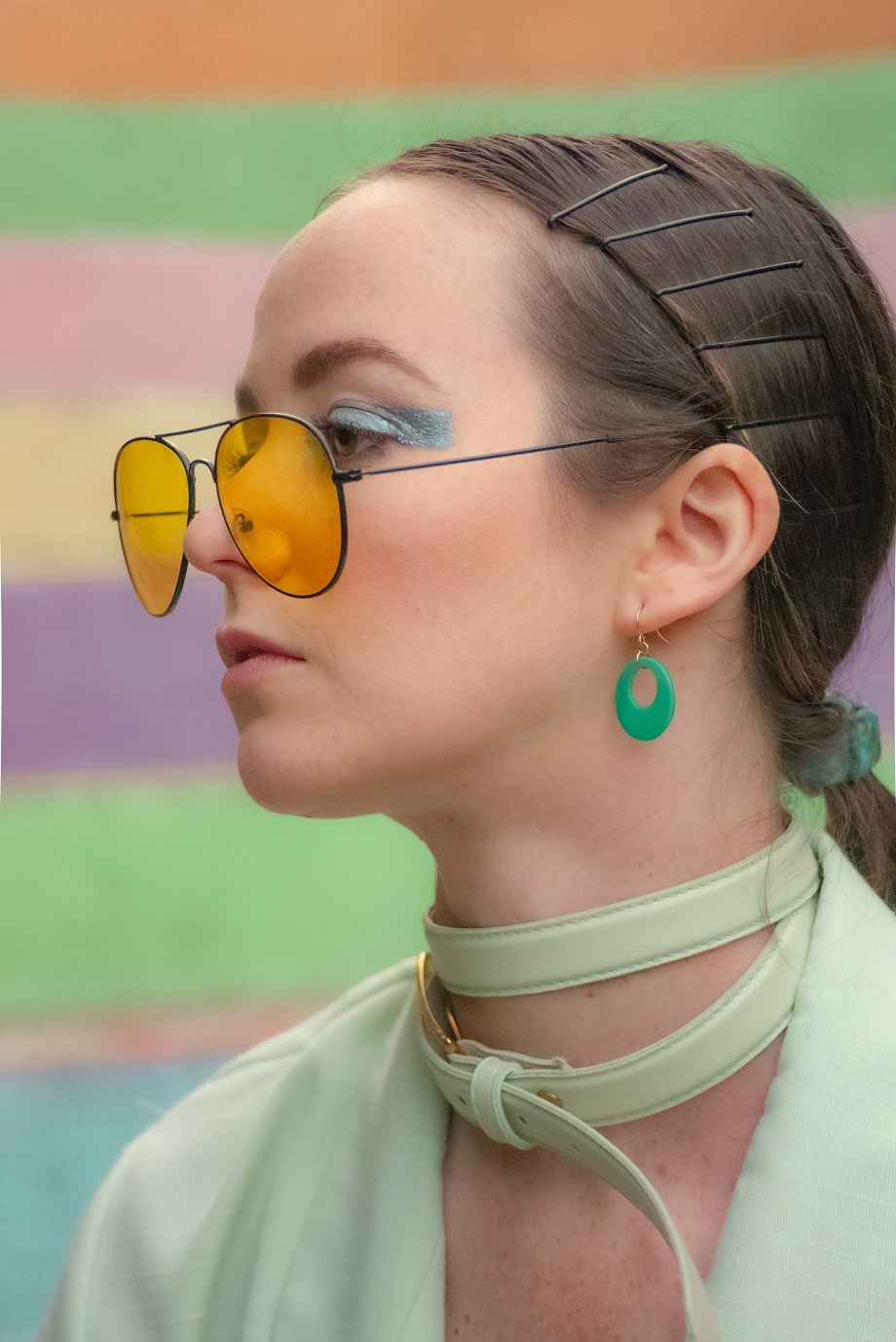