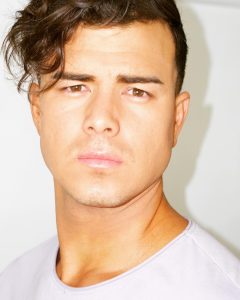 Today we’d like to introduce you to Jordan Jeremiah.

Alright, so thank you so much for sharing your story and insight with our readers. To kick things off, can you tell us a bit about how you got started?
I have always loved to sing. Grew up singing in church every Sunday. In my early childhood my two older brothers, my sister and I were in a little quartet singing all gospel music. That dissipated within a few years as we gravitated towards excelling in athletics. But my true love for singing and dreams of becoming a pop star first took root around the age of 12 as my sister developed the Bieber fever and would blast his music all day long. At that young age, I felt like I could sing just like him and I thought that one day I would try out for American Idol. Growing up in a very religious and tight-knit family, our focus extracurricularly became sports. Fast forward to high school, as my athletic dreams subsided, music came back to the forefront of my mind. Instead of college, I wanted to pursue music, but my dad longed for me to get an education before going on any of those types of ventures. So I ended up going to Oregon State University and studying mechanical engineering. During that time, I became re-inspired to pursue music by a course of events, with the Shawn Mendes song “Mercy” pushing me over the edge to start learning the piano and the guitar. So in 2018 that’s what I began to do and continue till this day. At the end of 2019, I was introduced to an app called “Livit” where people stream their talents. I went on there and began performing covers with my guitar and piano. That three months experience provided me with many amazing opportunities, but the most significant was meeting a fellow artist named “Scott Mulligan”. In the span of 6 months, entirely online, Scott and I became pretty good friends. Between the time meeting and where I am now, many different events transpired and motivated Scott to connect me to his ultra talented producer, “Sam Harmonix”, with the hopes that he would work with me. So Scott set up a meeting with the three of us, and it went extremely well. At that point, my venture with Sam had begun. Since then, in eight months, we have managed to release one full length album (ten songs)  “My Journey”, three singles, and three music videos. We have recorded a total of 18 songs since we first started working together.

Alright, so let’s dig a little deeper into the story – has it been an easy path overall and if not, what were the challenges you’ve had to overcome?
As many paths, it has not always been smooth. The most consistent and relevant hurdle has been the belief in my own self that music is a good path for me, despite all of the competition out there. That by pursuing music, I can fulfill all of my wildest dreams amid the mounds of talent out there. But in my life, I cannot seem to escape my passion for music and have continued to move closer and closer to a real career in this industry. Another major hurdle has been my family and their fear and disbelief that this industry is not realistic. I’ve had to continuously overcome the doubts and fears of the people that mean the most to me in this world. Another hurdles took place in 2018 when I auditioned for American Idol and I couldn’t make it past the first pre-round. But it’s ok cause I knew going in that the singing shows are extremely rigged. Outside of that, I have yet to face any extreme hurdles in this industry and I feel very fortunate to be where I am.

Appreciate you sharing that. What else should we know about what you do?
My music career really began in the heart of the pandemic, so right now the core of my work outside of recording new music has been live streaming on an app called “MeetMe”. This is the single place where performance-wise, I have any credibility or accolade. I am known for my very goofy and fun sense of humor and my incredible ability to cover almost any song. I sing mostly pop and country covers on there and interject humor in between songs. Overall I am known for my voice and my genuine love and kindness.

Can you share something surprising about yourself?
Something that is surprising that many people do not know about me is that before music, I used to be a star athlete and quarterback. I also played basketball with Lonzo Ball in high school as I went to Chino Hills High with him. 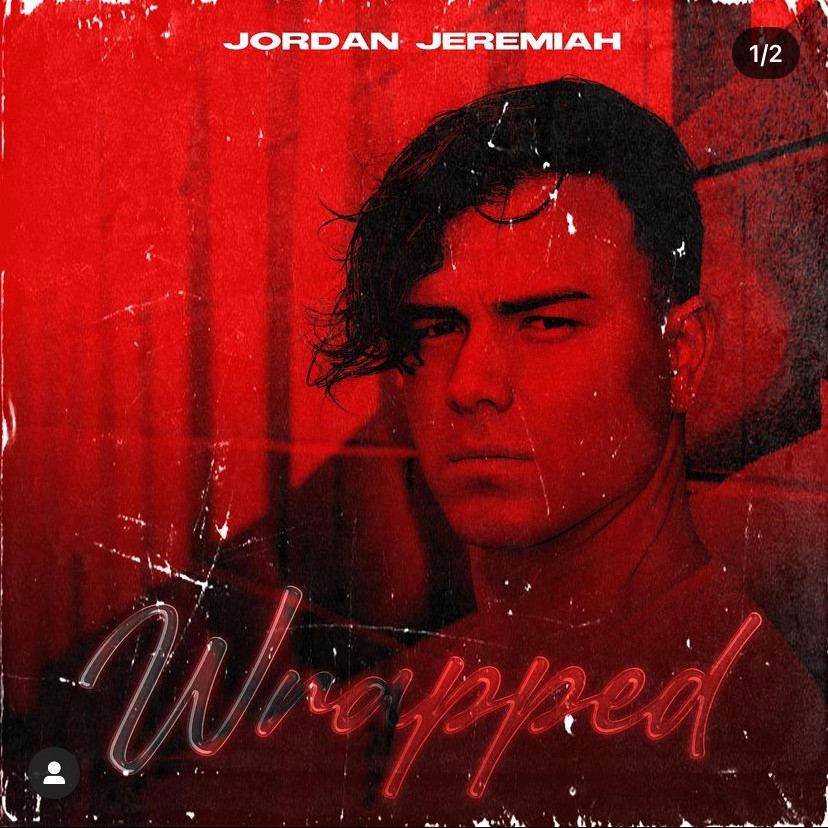 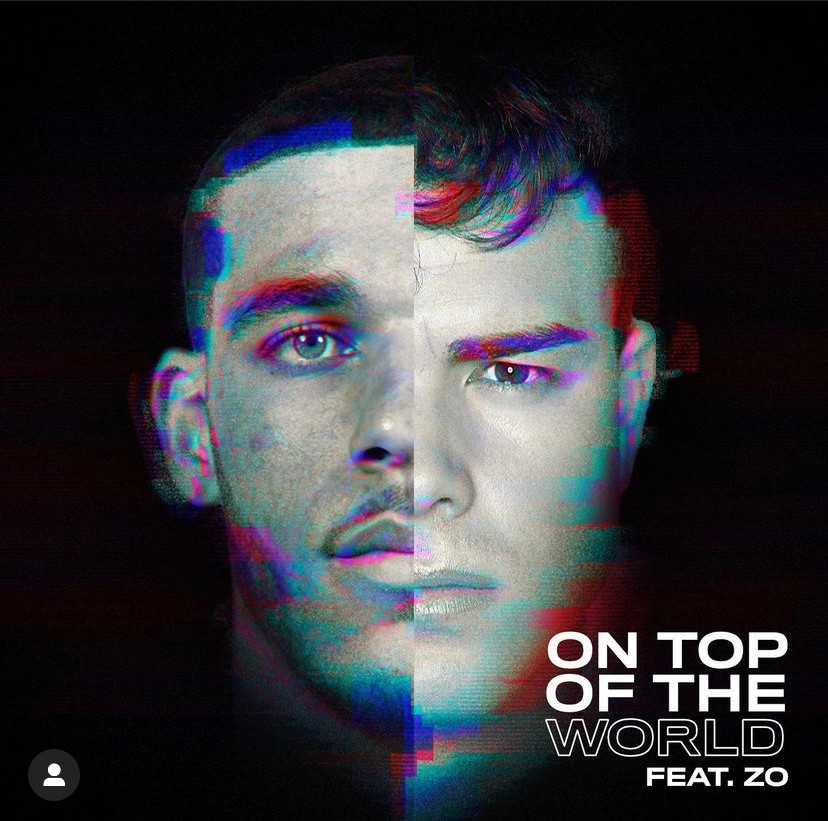 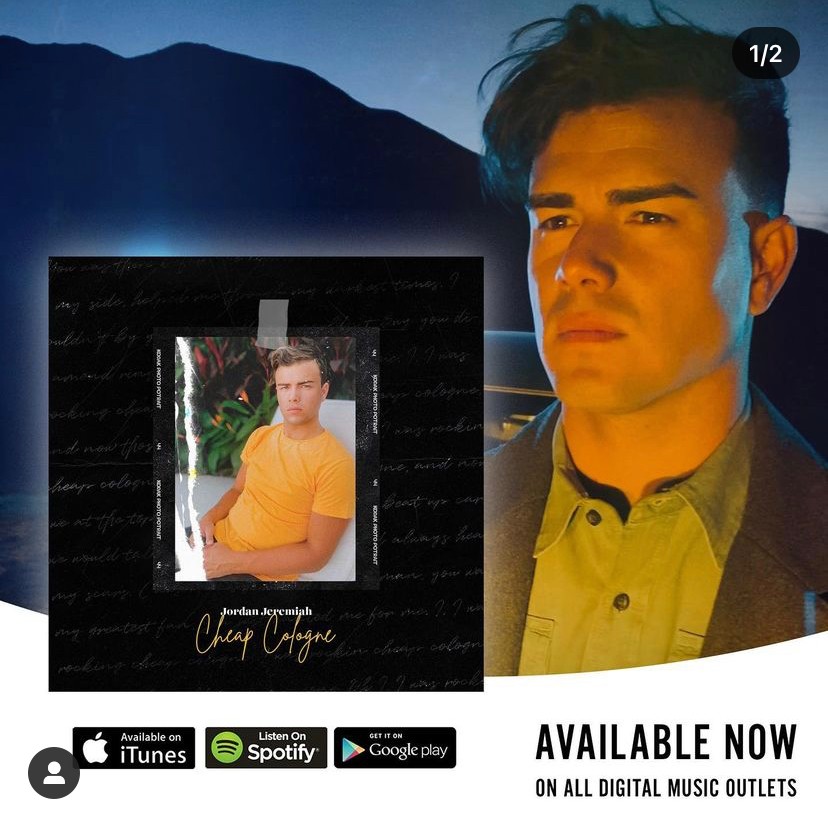 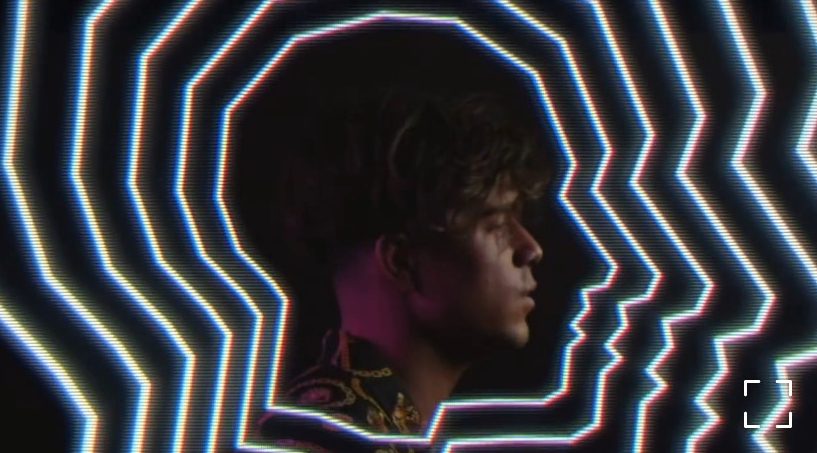