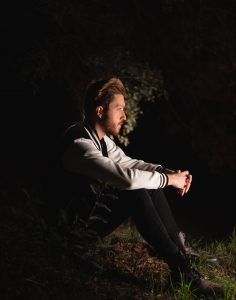 Today we’d like to introduce you to Jon Persitz.

Alright, so thank you so much for sharing your story and insight with our readers. To kick things off, can you tell us a bit about how you got started?
Where to begin… well, I guess with my family! I was the first-born American generation from a family of Russian classical musicians, and from an early age was taught piano by my mom Julia- a concert violinist.

Though I was surrounded by music before birth, it was only after my mom brought me to a TV commercial recording session that my interest in sound for film and TV developed. Years later, I studied piano performance at the University of Minnesota. I moved to LA 3 days after graduating (I couldn’t stand the cold!). Since moving to Los Angeles, my musical work has been featured in nearly all mediums- including TV, film, radio, and commercials, and to date have been fortunate to have had over 1,000 published works.

My interest in the business and development side of TV/film score, sound mixing, and editing came full circle when I was introduced to JTN Music. Now, as VP of Operations at JTN, I’m passionate about leading and supporting the team.

Over the past years, I’ve had several different musical projects. My last project was an EDM DJ duo called A Boy & A Girl. After several years of working with my music partner, we decided to respectfully part ways.

I’m looking forward to continuing this project on with more releases, shows, and collaborations with others!

Can you talk to us a bit about the challenges and lessons you’ve learned along the way. Looking back would you say it’s been easy or smooth in retrospect?
Life isn’t supposed to be easy. It’s about the challenges you face and what you can do to overcome them. My mom taught me this one. Getting into the industry initially was definitely a beast. My first job in LA was as an assistant to two presidents of a Television company. This was easily one of the most challenging jobs I’ve had – it was boot camp for me. I was learning the ins and outs of not only two vastly different personalities but also the inner workings of a fast-paced company. I’m thankful for having this job, as it really threw me into the ring and forced me to learn how to overcome problems in any way that you can.

Getting into the music side of the industry was equally tricky. I had tons of doubts when I first started submitting my music to different music libraries around town. The feedback I was getting was hard to not take personally, but it sparked my drive and allowed me to work outside of my comfort zone to hone in different genres outside of my craft. Slowly, over time, the growth started to work bit by bit. Hard work, motivation, and focus go a long way if you can put your blinders on.

If you had to summarize yourself, what would you say?
I’m the VP of Operations at JTN Music – a bicoastal company of music editors that works in TV and Film.

I specialize in all things music – whether that’s performing piano, producing EDM, working with a team of music editors, or just going to a (virtual) concert.

I try not to be “proud”, and instead try to be humble. However, I’m grateful for my family, my girlfriend and our home/dog, my team at JTN Music, and living in Los Angeles.

What sets you apart?
I think everyone can agree that my hair sets me apart from others, LOL.

If we knew you growing up, how would we have described you?
Growing up, I was a bit of an outsider. I grew up in Minneapolis, Minnesota, and in the suburbs. My entire family is Russian, and we were raised to practice classical music. This was already very different from the “normal” baseball-playing families around me. But I thrived on being different.

Later on, in high school, I became friends with some kids and started a band. This was where I learned about synthesizers and digital recording equipment, and it’s what would lead me to eventually producing music. 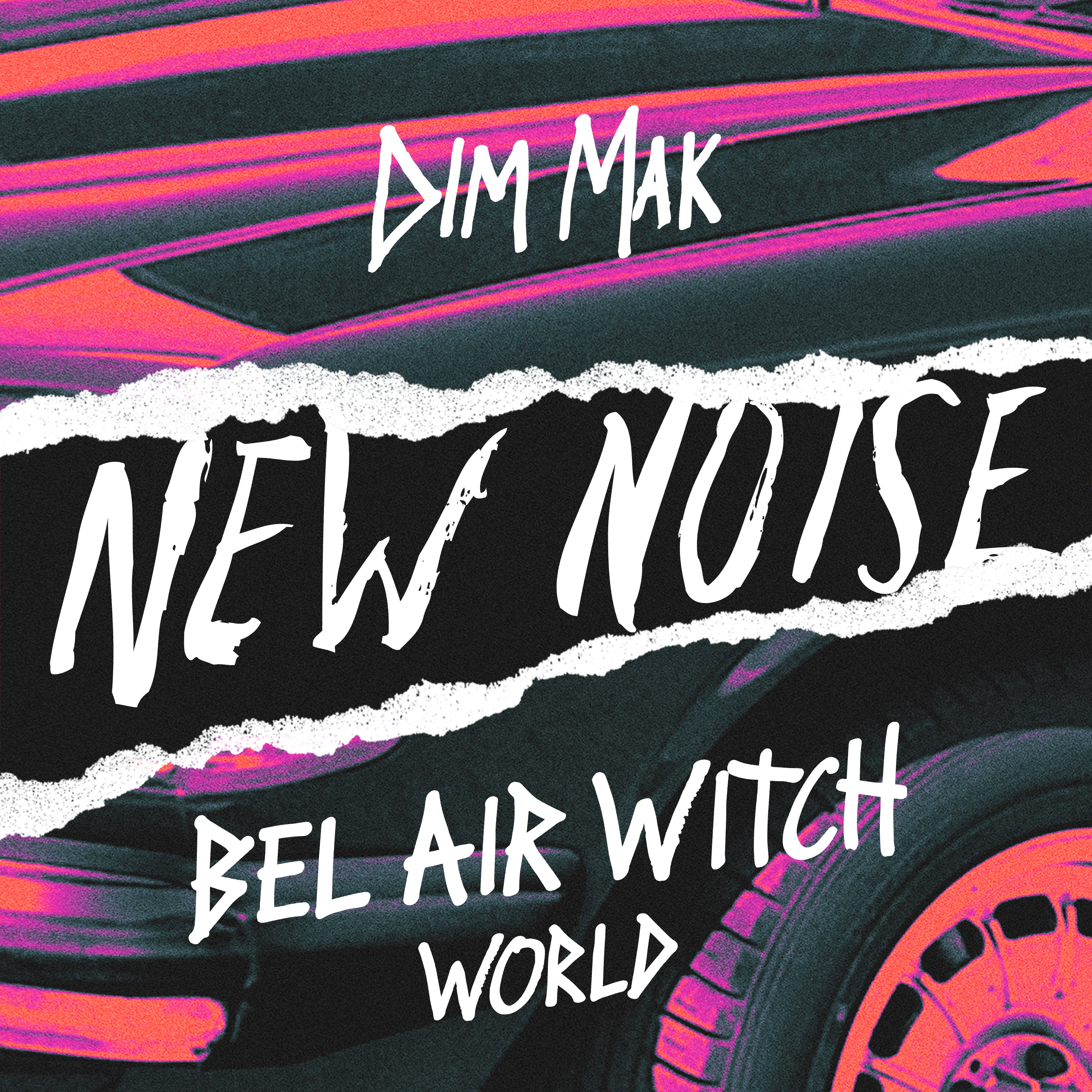 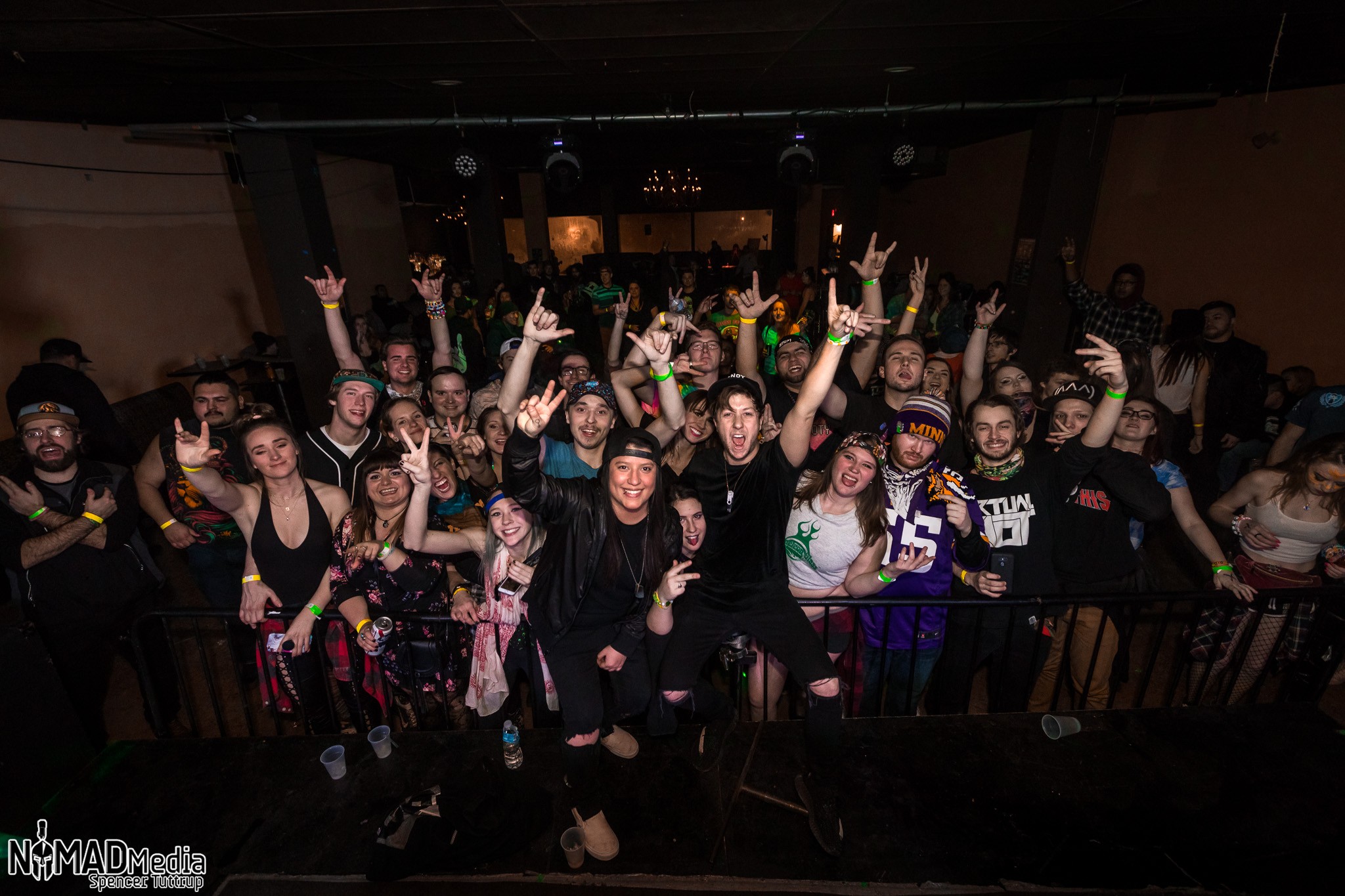 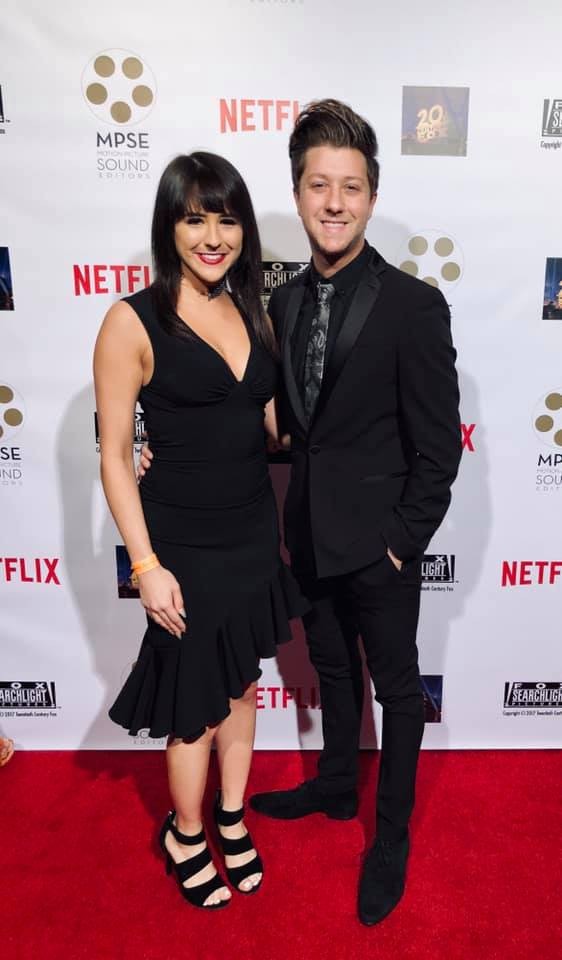 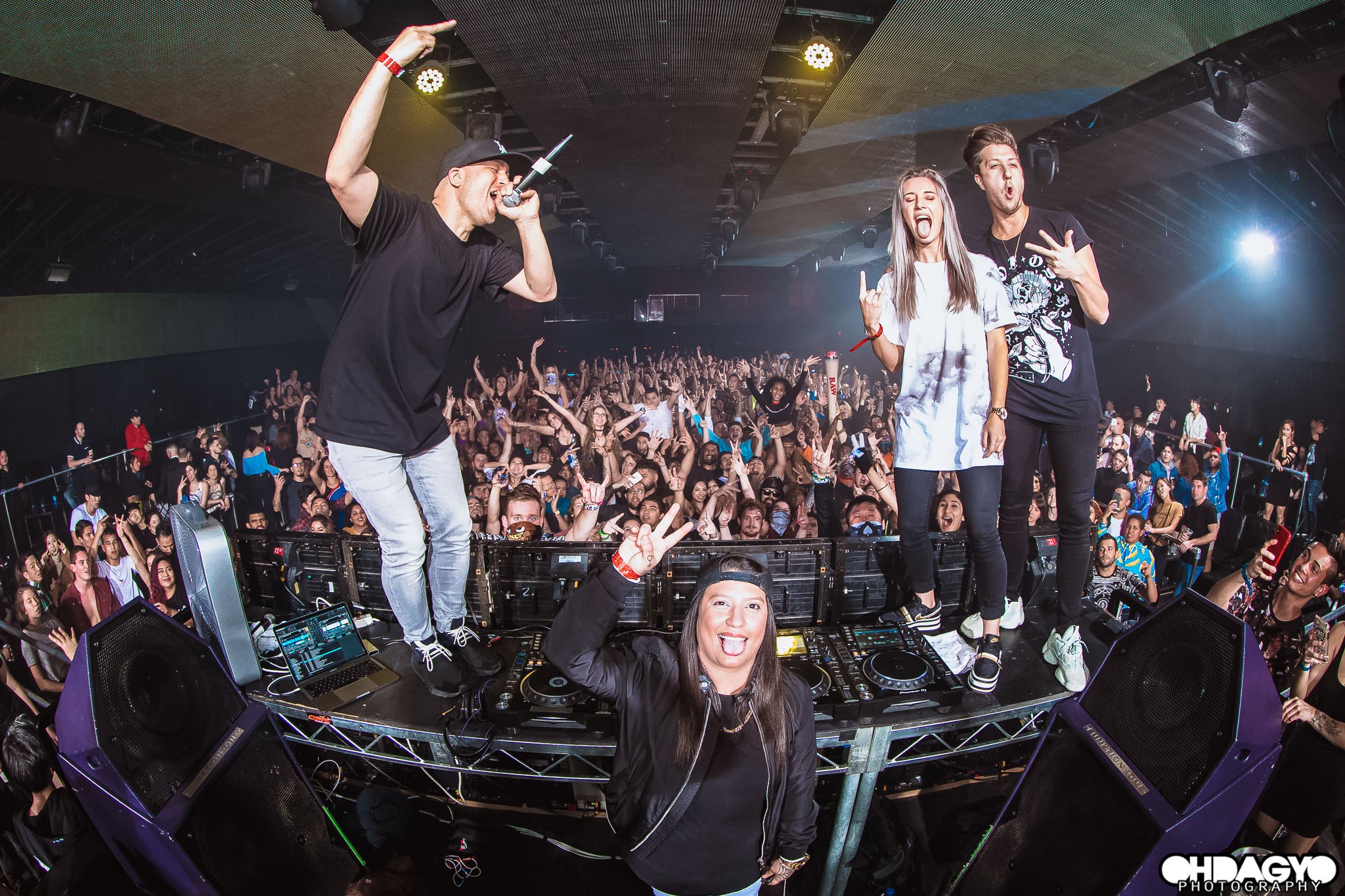 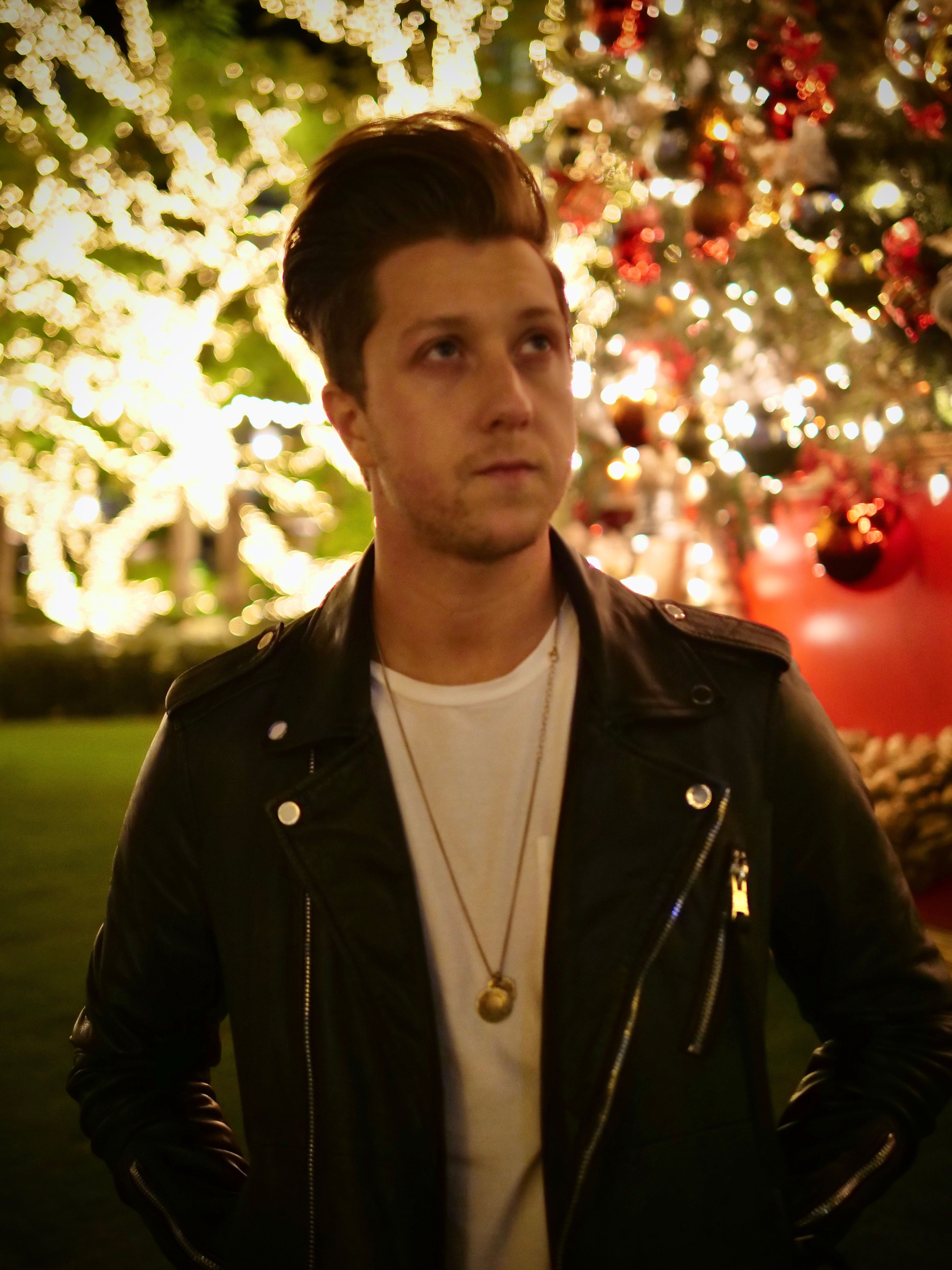