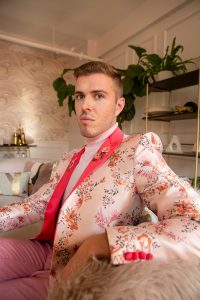 Today we’d like to introduce you to Jesse Randall.

Hi Jesse, thanks for joining us today. We’d love for you to start by introducing yourself.
I was born and raised in Statesville, North Carolina. It’s not an easy place to grow up when you’re a member of the LGBTQIA community. After studying film in Wilmington, NC for two years after I graduated high school, I realized that if I continued with my education I would be swamped in student debt and probably have to put my dreams on hold like so many other film majors I knew. I decided to risk it all and move to New York City to get my film career started without knowing anyone there, focusing on creating LGBTQIA content that illustrated queer life beyond trauma porn and dating. I started studying writing and acting at HB Studios until I decided it was time to embark on my first short film. It didn’t turn out well, but it did introduce me to one of the most important relationships in my life: my New York cinematographer Taylor Stanton. Taylor and I made four films together after that, all of which got into relatively large film festivals, and we became lifelong friends. He was my first collaborator and the first person to believe in my work. I realized after a while that if I wanted my film career to flourish, I needed to move to LA. On my way there, I met Shannon Morton as our plane was delayed for eight hours. We’ve been close friends and collaborators ever since! In addition to our writing projects, we also formed a production company and recently finished our first project for a major corporation. Through her non-profit Black Women Lead, I am helping her launch the Black Women Lead Film Festival that will focus on amplifying the voices of Black Women through film! Our first endeavor is the One-Minute Short Film Contest that will become a monthly staple for BWLFF. My first LA film project was a Digital Series called “The Safety Plan”, a social satire about one man’s odyssey to find a chosen family in the LGBTQIA community. “The Safety Plan” was featured in SeriesFest: Season 6 and NewFilmmakers Los Angeles in 2020. Thanks to NFMLA, “The Safety Plan” and all my other films were acquired by Revry TV, an exciting new digital platform that focuses solely on LGBTQIA content! It is by far my biggest accomplishment to date and a major step forward for me as a filmmaker.

Can you talk to us a bit about the challenges and lessons you’ve learned along the way. Looking back would you say it’s been easy or smooth in retrospect?
Like most filmmakers, it has not been a smooth road to get here. The biggest struggle for me along the way has been trying to break into the industry without a college education. While I’m grateful I’m not swamped in student loans, dropping out of college cut off access to a lot of connections that could have potentially helped my career. I’ve also had to deal with the relentless stigma that goes along with not having an education in an elitist, capitalist-driven society. When I relocated to LA, I decided to go back to school to finally finish my degree. It has opened a lot of doors for me, but it has been one of the hardest things I’ve ever done. Having to work full time while going to school full time is extremely isolating and overwhelming. However, going back to school helped finance “The Safety Plan” through multiple grants from the Hollywood Foreign Press Association, among other many amazing opportunities. Finishing my degree later in life has been much more beneficial to my film career than I ever thought it would be.

Appreciate you sharing that. What else should we know about what you do?
My narrative film work primarily focuses on the LGBTQIA community, but I recently have been venturing into projects that focus on other marginalized groups of people. Though I wrote, directed, and produced all my films – I’ve recently been developing projects for other people for the first time in my career. I helped my writing partner, Shanon Morton, write a series about her experiences growing up as the only black family in a conservative all-white town and her adventures into activism. Through our company, 1560 Productions, we developed an industrial that educates major companies about MicroTriggers in the workplace. I also am developing a project with the actress from “The Safety Plan”, Alyssa Brayboy, about mental health during the pandemic. I’m also starting pre-production on one of my dream projects about the Homeless Epidemic in Los Angeles. I want my film projects to intertwine with activism in a way that’s entertaining and original without being maudlin and preachy. I think out of all my projects right now, I’m most excited about the Black Women Lead Film Festival. All the proceeds from the BWLFF will help fund the amazing work of Black Women Lead while helping filmmakers launch their careers as well. To be a part of such a good cause while being able to utilize my skill set and knowledge of film is a dream come true.

Is there something surprising that you feel even people who know you might not know about?
I think because a lot of my work is dark humor and social satire, some people think that I’m bitter & angry about the world. They’re not wrong, but I am a lot more compassionate and empathetic than most people assume. I’m really sensitive to the plight of others. I think film is a great way to safely explore the darkness and deal with the harsh realities of life without having to actually experience it in the flesh. With every project I do, I try to incorporate the lessons I’ve learned in life that I wish I had known when I was younger that nobody told me about. After all, the rainbow only comes after the storm. You only recognize the light if you’ve been in the darkness. I’m not into escapism where everyone gets a happily ever after. Real-life is too interesting for that. 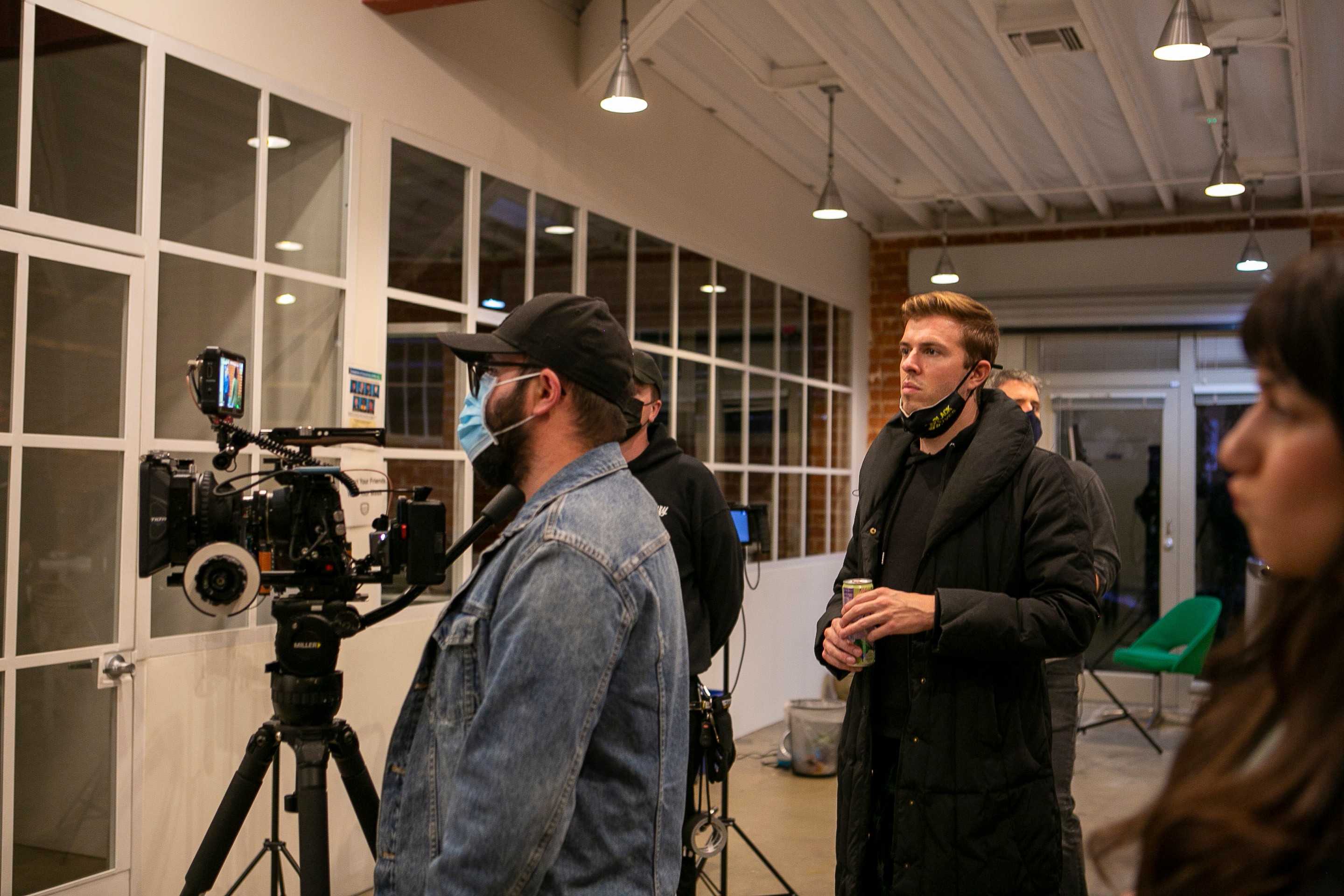 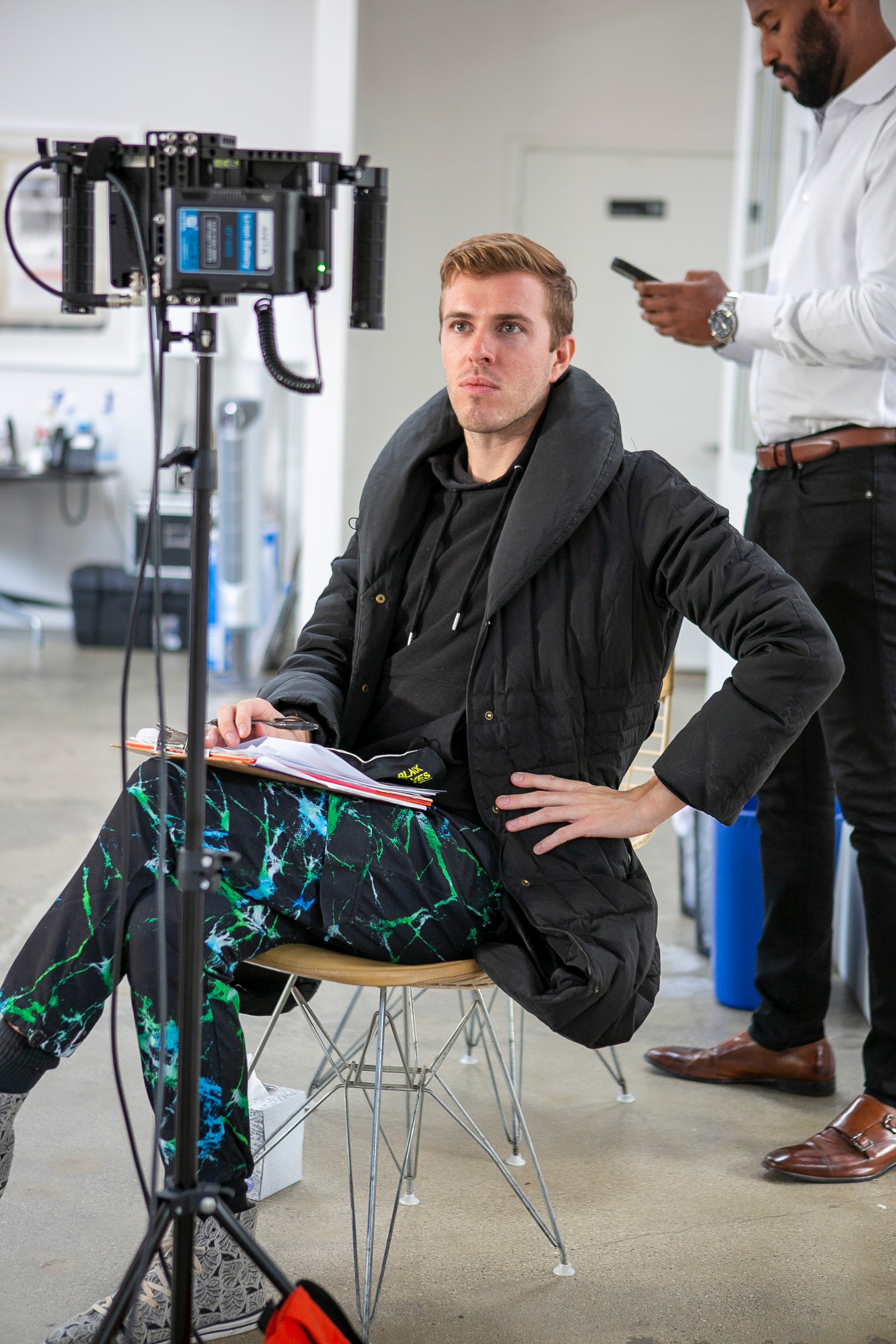 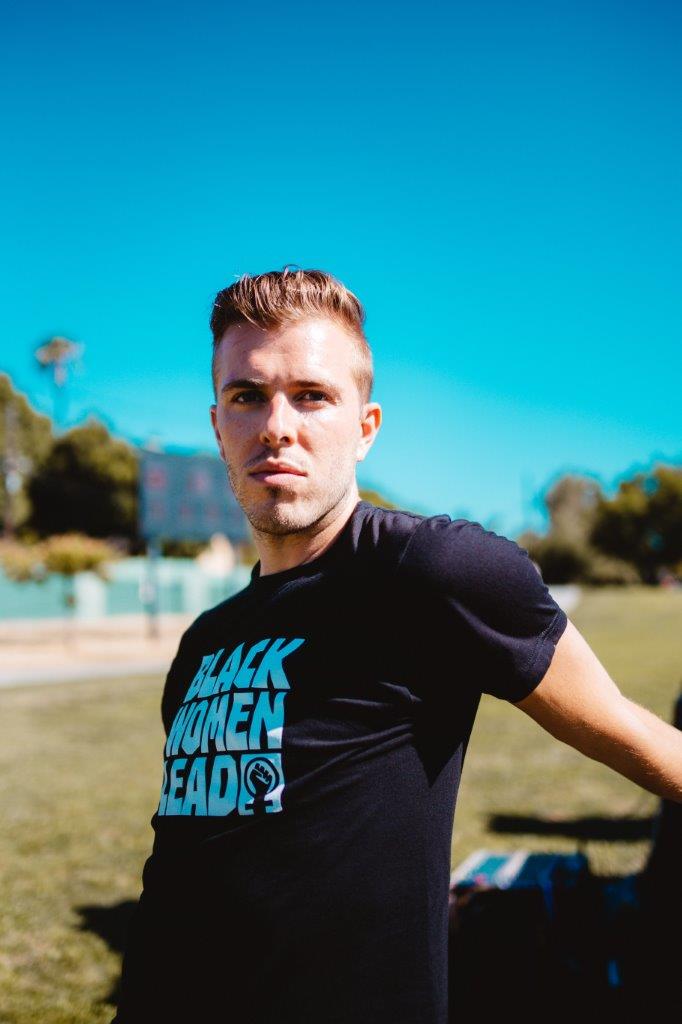 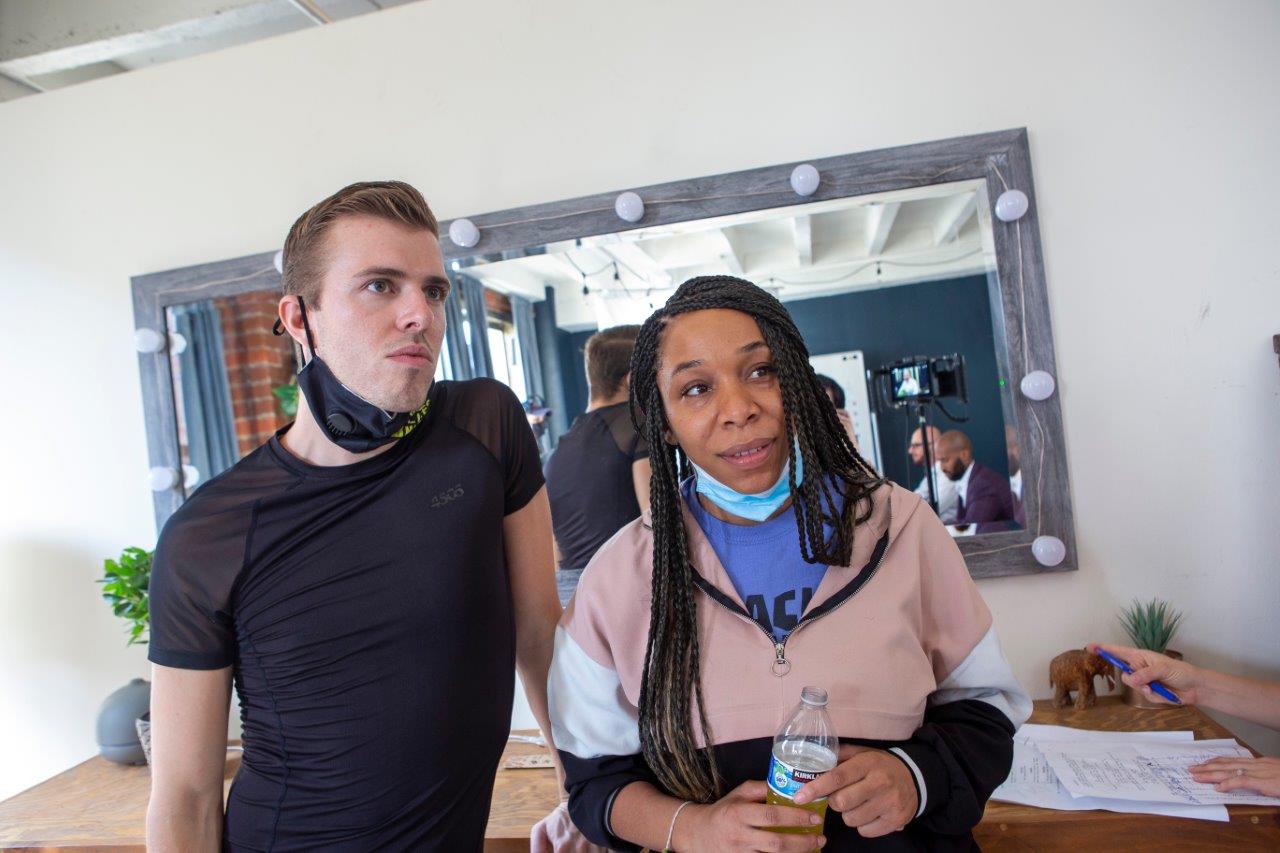 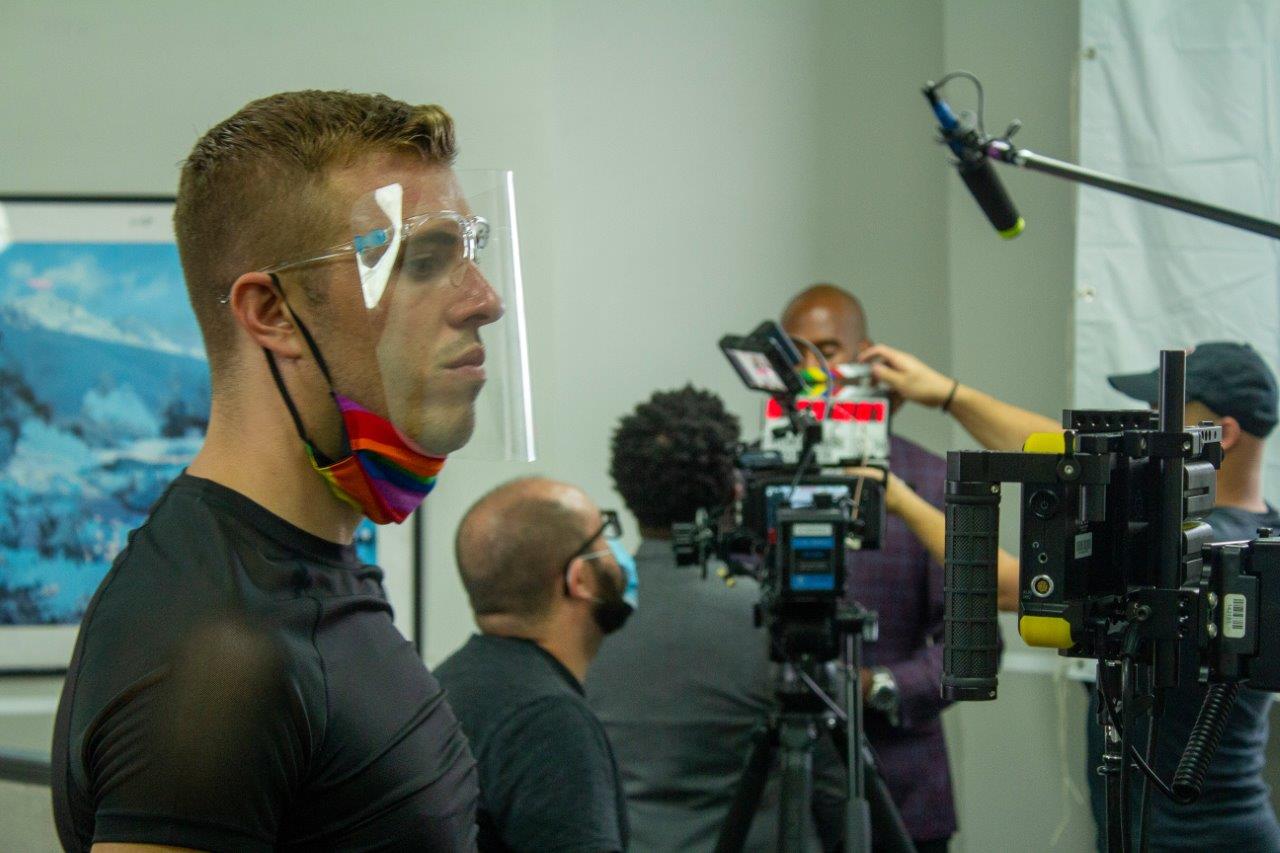 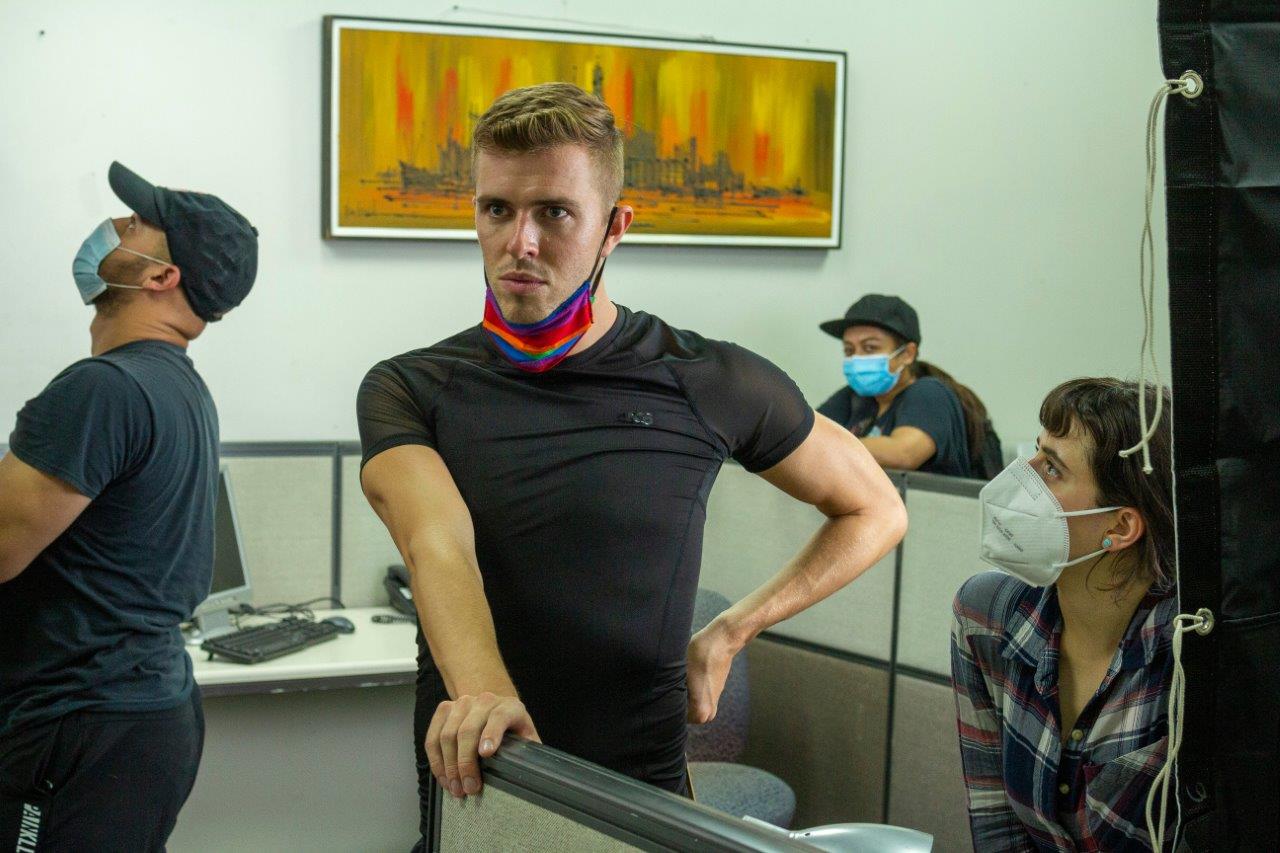 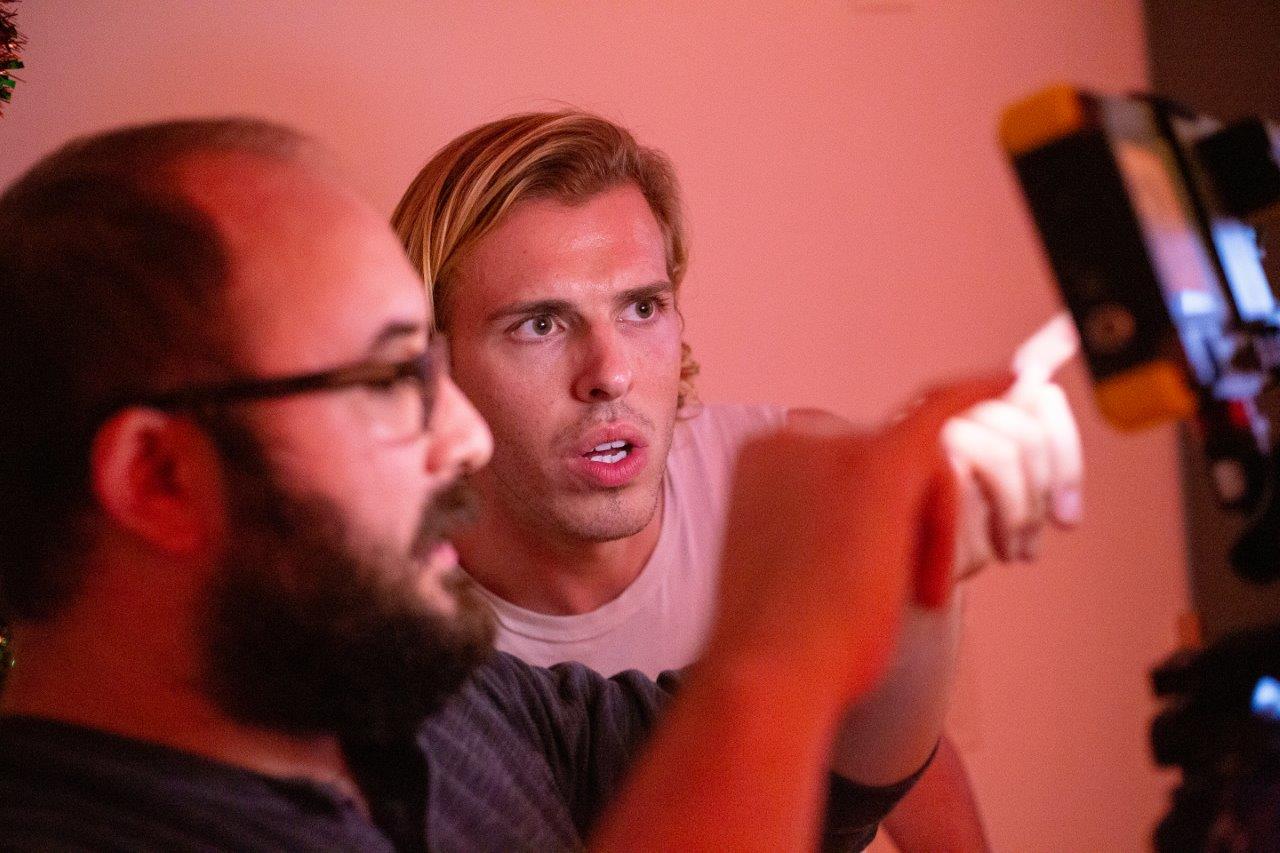 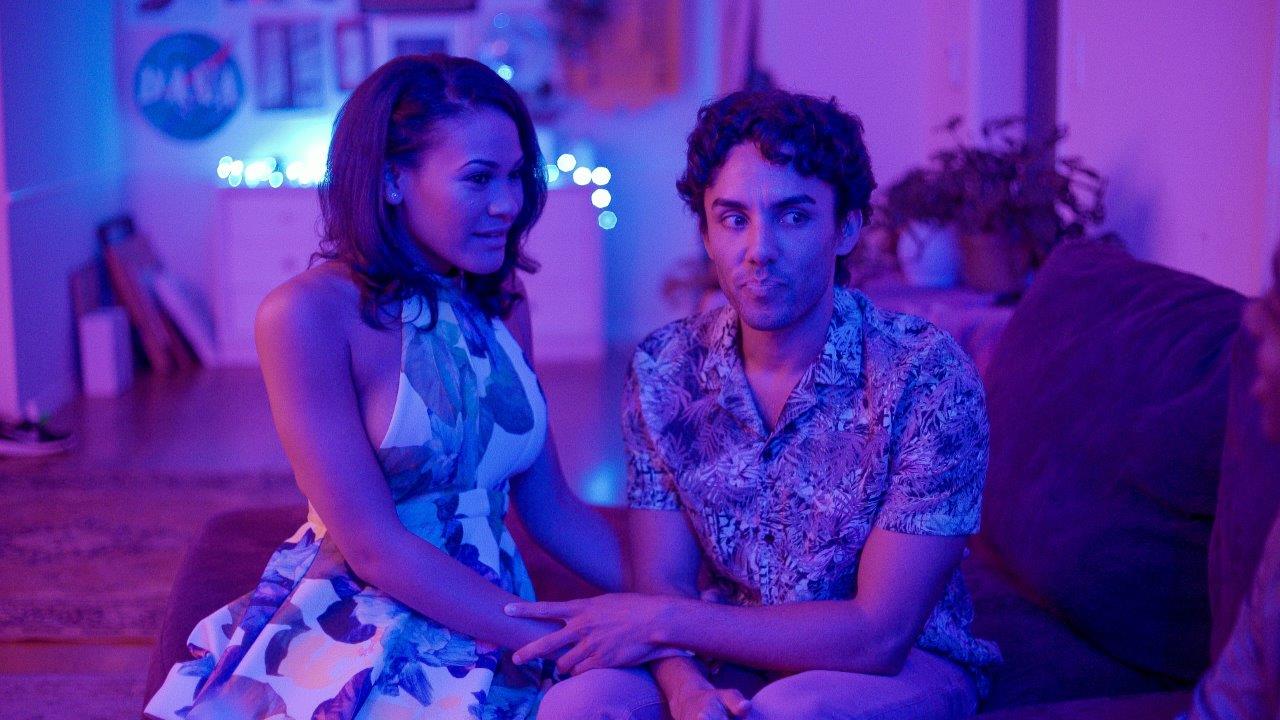