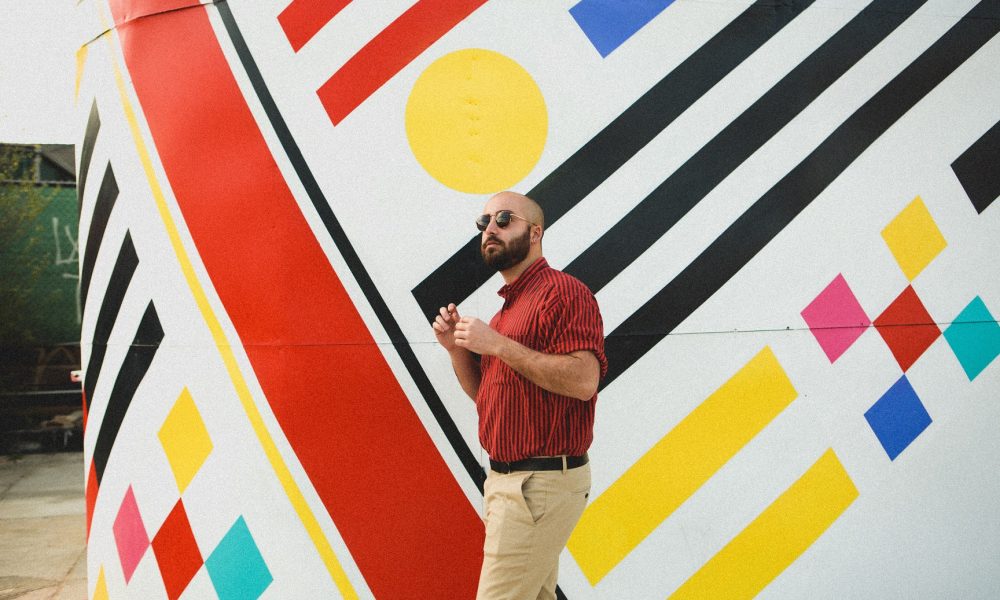 Today we’d like to introduce you to Jake Goldman.

Alright, so thank you so much for sharing your story and insight with our readers. To kick things off, can you tell us a bit about how you got started?
I’m a musician. I was a chubby little kid who felt like a loser in elementary school, so when I got a little attention for playing guitar, I grabbed on to that HARD. I started practicing obsessively around nine. The public school system in LA nurtured my musical ability and within a few years, I was playing guitar, cello, singing, and producing electronic music in classes several days a week. I’d also go play in a rock band after school at an organization called Hollywood Rock Academy (my favorite). After going to college for music composition at UCSB, I came back to LA and started freelancing as a producer/composer and playing shows under the name “Gold Man”. I make music for a living! It’s hard, it’s worth it, and it’s so fun.

Would you say it’s been a smooth road, and if not what are some of the biggest challenges you’ve faced along the way?
Starting in 2017, I had chronic wrist pain that left me unable to play music for almost two years. I canceled shows, stopped playing guitar in bands, stopped producing music – everything. I tried physical therapy, icing, massage, and anything I could get my hands on but nothing fully stopped the chronic pain. I was extremely depressed at that time. I thought I would never play guitar again and that I would need to find a new passion. When I finally gave up on ever feeling 100%, the universe delivered the solution to me. Or, the YouTube algorithm did. I saw a video recommendation for Dr. John Sarno’s book “The Mindbody Perscription”. I read it and within two weeks, I was playing guitar again without pain. It ended up being exactly what I needed to hear. Here’s what I learned: when it comes to chronic pain, the mind and body are not separate. I had to find, confront, and release my repressed emotions before my body would stop creating chronic pain to distract me from them.

Thanks for sharing that. So, maybe next you can tell us a bit more about your work?
I’m a songwriter and producer. I write songs that explore the morally grey things I see in myself. Nothing is made up. It’s all true. People know me for my lyrical style and for using string quartets in most of my songs. These things set my project “Gold Man” apart.

I just dropped a song called “That’s Love” https://open.spotify.com/track/3URijCSEYApyHFeWWjD6P8?si=PN8ysf8VQA-KXck8y39fLQ listen to it and I hope you’ll see what I mean. I also make pop music for Film and TV. My projects “Gold Man” and “Big Swim” have had songs on the shows All American, Jersey Shore, Floribama Shore, Inside The PGA Tour, and some others. A film called “The Moon & Back” is in the works now. I’m proud of how far I’ve come in this area. When I was a kid, my parents and teachers would say “Maybe you could have a song on TV one day. That’s where to money is”. Now that’s happened! I’m not rich or anything but I set a goal and achieved it, and that rocks.

Who else deserves credit in your story?
Matt Wilczynski is the best music teacher ever. He started the after-school program Hollywood Rock Academy, where I grew up playing in bands. He is now a music therapist to underprivileged kids all over CA. He has touched hundreds of lives with his music teaching, not just mine. All my teachers at Hamilton High School and UCSB also played a huge role. Shout out to Bob Bruning, John Hamilton, Leslie Hogan, Jeremy Haladyna! My Mom and Dad nurtured my musical ability when I was a kid and nurtured me all around. I can’t thank them enough. Ben Carroll, my bandmate in “Big Swim” taught me how to work consistently without driving myself insane. Nicolas Balachandran taught more about mixing audio in two weeks than I learned in four years of youtube videos. Thank you to everyone listed!!! 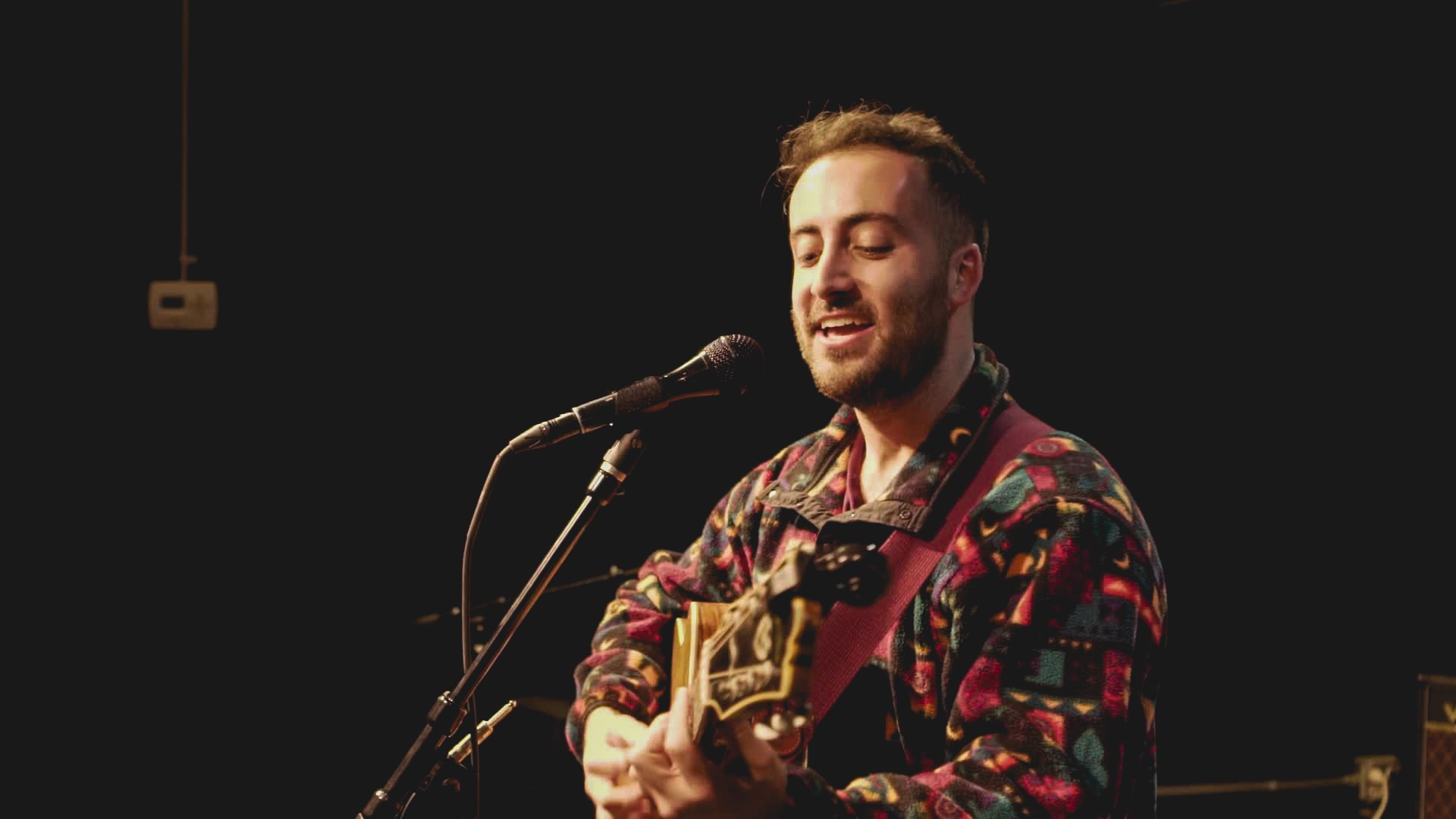 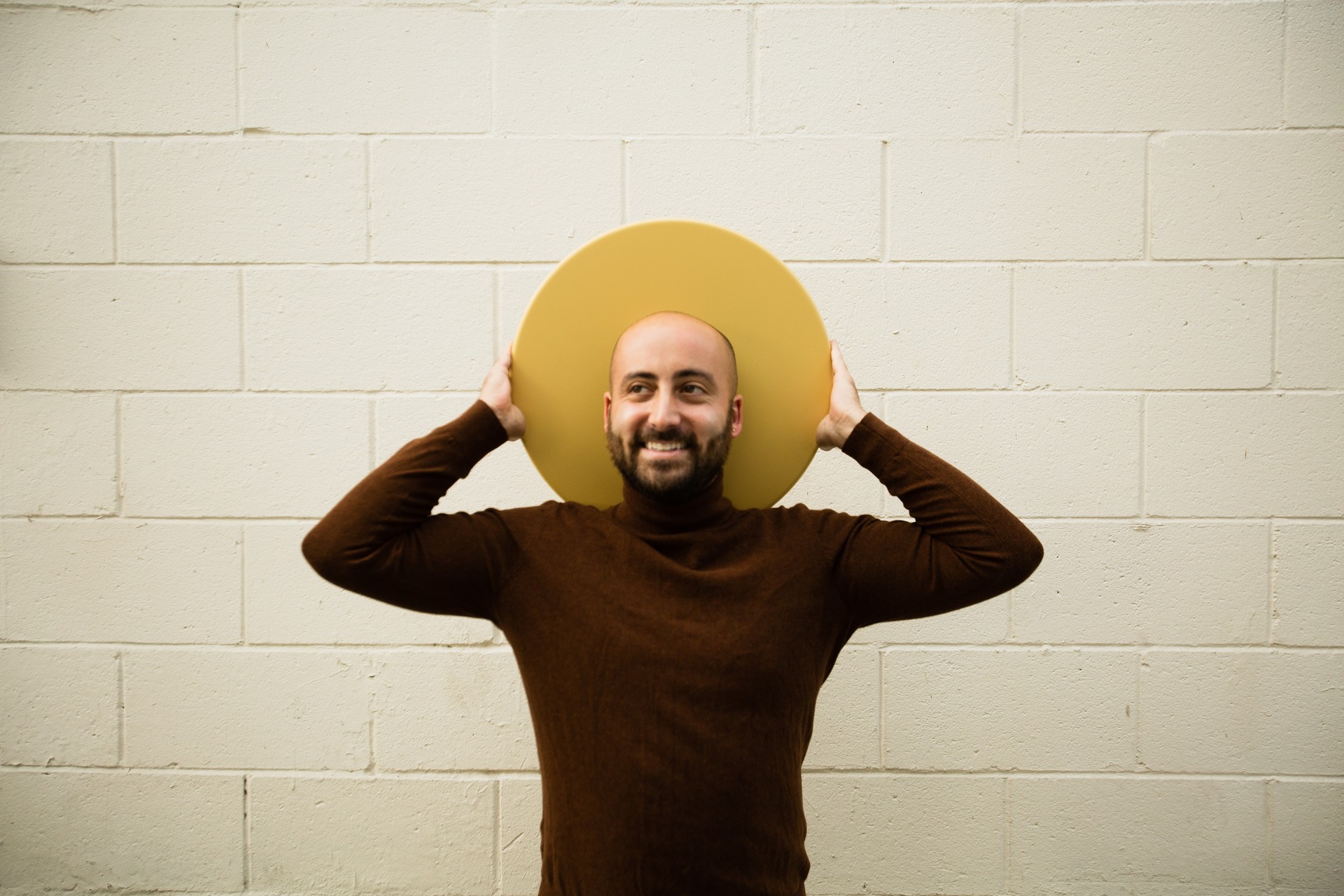