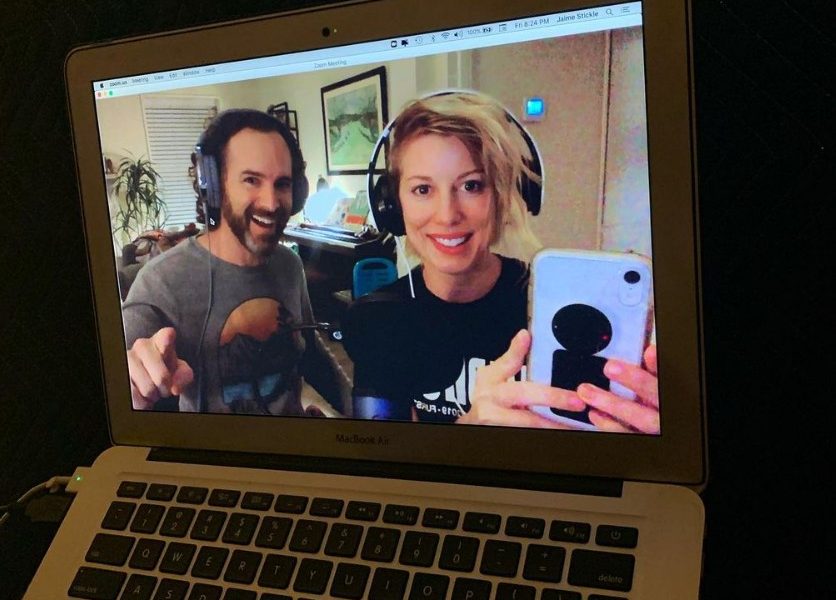 Today we’d like to introduce you to Jaime Parker Stickle & Jason Beeber.

We are Jaime Parker Stickle and Jason Beeber and we are the hosts of the Make That Paper Podcast. It started with a lot of side hustles. As writers and actors, we have both had a lot of day jobs, survival gigs, and alternate income streams. When our baby was an infant, we found ourselves driving around the neighborhood just to get him to sleep. So, we figured we might as well get paid for it and started delivering for Postmates.

Artists know that being an Artist— a writer, actor, musician, painter, and more— isn’t a magical journey to fame and fortune. It is a calling, a pull, an addiction. The highs make you feel invincible. The lows are filled with piece-meal jobs to cover rent, food, and materials such as headshots, brushes, paper and pen. There are classes to keep your instrument working and so much more. It’s the most expensive profession, usually without a decent ROI.

We both started as college kids with a passion for acting and writing that brought us to Los Angeles— Jaime from Detroit and Jason from New York. We actually met on set where we were performing in a web series together. A love story, several employment changes, and a baby later, Jaime went back to school for an MFA in creative writing. While she was there writing her second novel, she had the ‘OH SHIT’ moment. She realized her student debt was only growing and how many jobs she would have to work because no one can tell you if you’re going to make money selling a book. And that’s where Make That Paper was born. She thought, “all of my friends have this problem too. And man, some of the jobs we’ve worked are embarrassing and hilarious. Some we’ve been treated with respect and care. Others we’ve been walked all over and made to feel less than. And all of it tells a story.”

Now we get to work together, talking to amazing artists of all disciplines at various stages of their journeys about the winding road of jobs and hustles that is the Artist’s career.

Can you talk to us a bit about the challenges and lessons you’ve learned along the way. Looking back would you say it’s been easy or smooth in retrospect?
Good question. Well, time is always an obstacle. When you’re working the day job, pursuing the dream job (acting, writing, etc.), raising a kid there’s always a time management hurdle and COVID has only exacerbated the issue of time with no school or childcare available. Years of creating our own content have readied us for the transition to podcasting making editing and interviewing a little easier. And everyone we’ve asked and pursued to be on the show has been overly gracious and enthusiastic! Artists are storytellers, being able to create a space for them to tell their own story has been really well received. That’s not to say it’s always smooth. We have dogs barking in the background, we’ve stupidly forgotten to hit record. We’ve made mistakes, but we bounce back and we just add it to future stories to tell.

As you know, we’re big fans of you and your work. For our readers who might not be as familiar what can you tell them about what you do?
As we mentioned, we both came to LA to pursue careers in Hollywood, and we both have had our shares of successes and shortcomings in that pursuit. But like any good artist’s journey, we’ve side-tracked down many fascinating paths. Jaime is an actor and writer and holds an MFA in creative writing from the University of California, Riverside low residency program. She is also the creator and host of the new storytelling series “Okay, You Guys…” in Los Angeles. Her published work can be seen in the 2018 and 2019 Adelaide Literary Anthologies. She has worked as the managing editor for the literary journal The Coachella Review and is currently co-editor of the literary journal – GXRL. She is the recipient of a Virginia G. Piper Desert Nights Rising Stars Fellowship and is currently editing two novels for publication.

Jason has most recently appeared on TV shows such as “Mixed-ish,” “Fresh Off the Boat,” and “White Famous.” He co-directed the World Premiere production of Paula Christiansen’s “In Vitro” and was the Artistic Director of the MacGuffin Theater Company. Jason also toured with Second City Theatricals.

Together we co-wrote the television pilot “Extended Stay,” which we are currently shopping.

Can you talk to us about how you think about risk?
Risk is the inherent nature of being an artist. You cannot pursue a career in the arts without risking comfort and security. One minute you’re riding the wave of your series regular role and then the next you’re stocking shelves at Trader Joes. You spend years of your life writing a great novel, but the book deal doesn’t cover your rent. There have been projects we’ve believed in, created, put up our own money to fund, and then it stalls out after a few festival runs. The biggest risk though is the one you take by not going for it. Living with the “what ifs” is a far scarier thought for us. 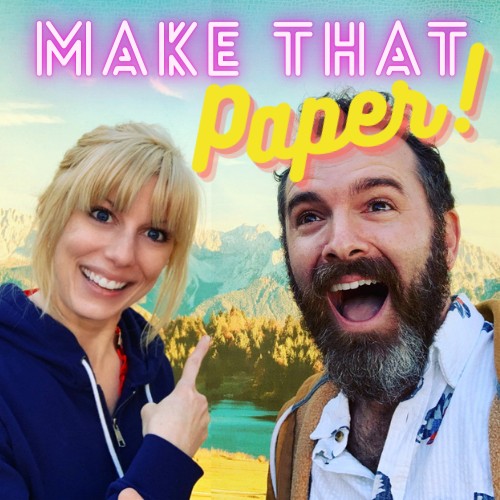 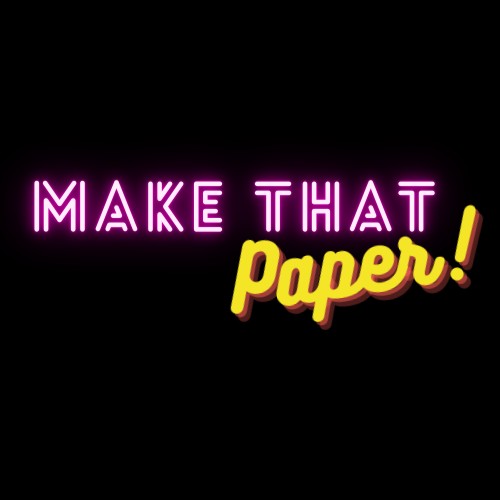 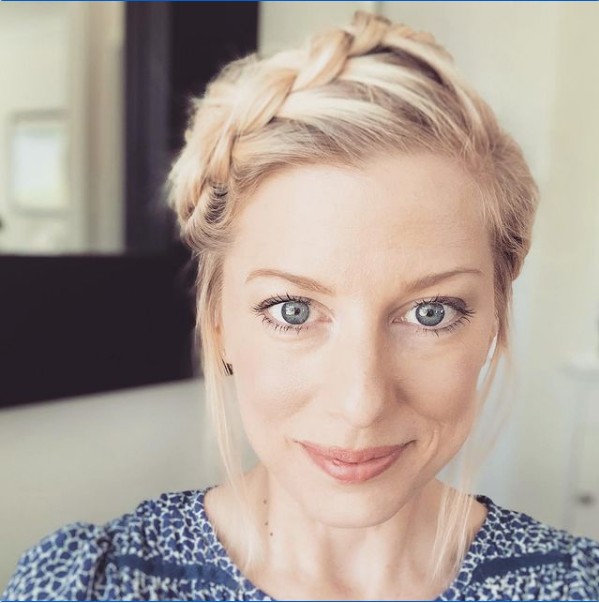 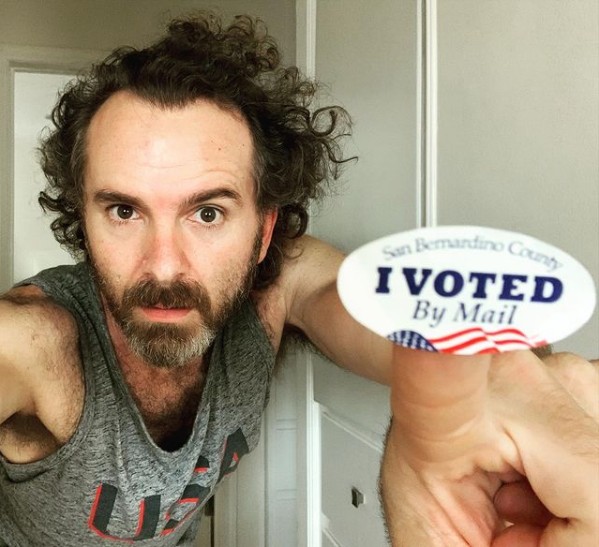 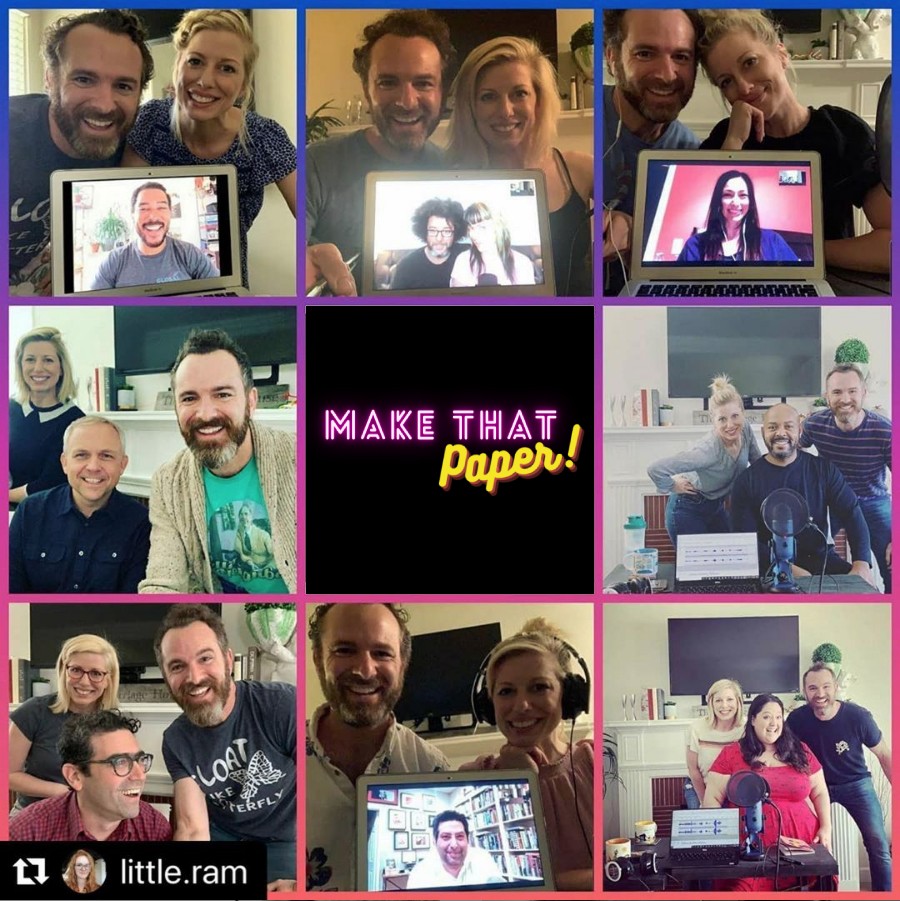