Conversations with the Inspiring Valentina Latyna 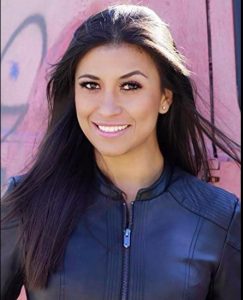 Today we’d like to introduce you to Valentina Latyna.

Actress and Voiceover Actress. Bachelors Degree in Fine Arts with an emphasis in Theater from ASAB (COL). After finishing her studies, she travels to Los Angeles to study Acting for Film at NYFA and to improve her knowledge in Voice Technique of Lessac at UCLA. Throughout her career, she’s been participating in numerous Theater plays, currently she is participating in the International Theater festival Short and Sweet Hollywood with the Play “IMMERSED” (Sep, 13-16) TV Shows such a Training Day and Love for Netflix, Soap operas for Telemundo, films in Hollywood such Rampage and The Tax Collector, National Commercials for Jeep, Acura, and Universal Studios; to name a few.

Her Voice Over career started when she was 8 years old; for years she has been the official voice for the Latin America Market of big celebrities such as Whitney Houston, Eva Longoria, Brooke Shields, Cameron Diaz, Alexz Jhonson, Giada De Laurentis, etc. She has been nominated two years in a row for The Voice Arts Awards as Outstanding Animation and Outstanding Narration, Best Spanish Voiceover by SOVAS, 2016-2017.

Great, so let’s dig a little deeper into the story – has it been an easy path overall and if not, what were the challenges you’ve had to overcome?
I think the biggest challenge I had was, coming from Colombia without having a family or friends, or a moderate level of English. Only my heart full of illusions and desire to contribute, learn and give the best of me.

Then, I faced with the fact of being a first-time mom, to understand the customs, care, and system of this country cost me a lot. To know that now I was the one who was planting roots far from my hometown and now all those that I call friends are the family I choose,

what should we know about LATYNASTUDIOS.COM? What do you guys do best? What sets you apart from the competition?
The fact of not having arrived in Los Angeles with the American dream of receiving, but on the contrary I became part of volunteer campaigns, being a Spanish teacher in public and private schools, and currently, I enjoy teaching from my studio all the voiceover techniques such a breathing, healing your voice, characters, animation, dubbing, etc.

What do you feel are the biggest barriers today to female leadership, in your industry or generally?
I think the main barrier is to believe that women today must occupy an important place in society. I call it better “Recover” that place we had in antiquity in many cultures, being the priests, healers, warriors, administrators, etc.

As women, our only barrier will be ourselves until we return to work as a team, to help our girlfriends, to support other women. 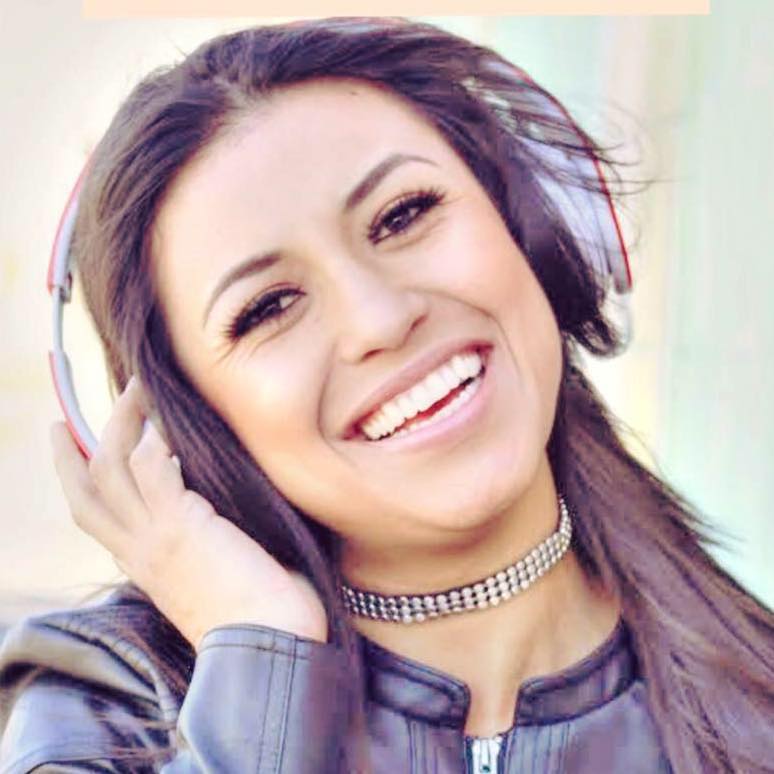