Conversations with the Inspiring Lady Verse aka Valen Golden 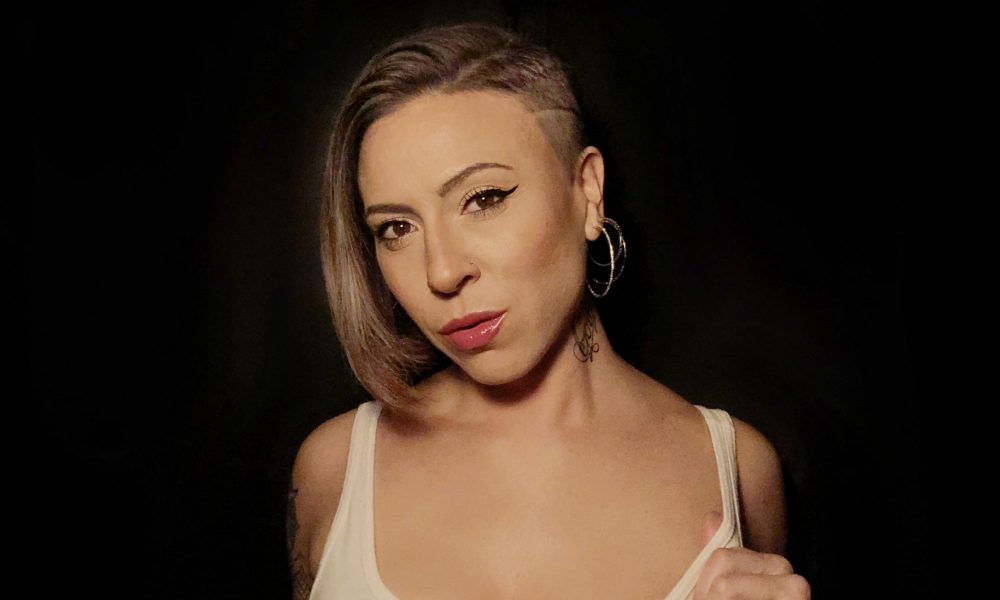 Today we’d like to introduce you to Lady Verse aka Valen Golden.

So, before we jump into specific questions about the business, why don’t you give us some details about you and your story.
I started DJing in 2002 using my personal CD collection, so it was mostly old school hip hop back then; Tribe Called Quest, Biggie, Missy, Nas, Beastie Boys, Fugees, Pharcyde, the list could go on. I originally got into DJing as a party motivator/dancer. I had been performing with dance teams since I was a kid. So, music I could dance to has always been important. I guess one passion led to the other.

Has it been a smooth road?
A career in the music industry is not for the weak of heart. It takes an unbelievable amount of work, dedication, faith, sacrifice, and perseverance to succeed. Although I have faced many hurdles along the way, most of my greatest challenges have come from within. It is a constant struggle to keep yourself positive and dust yourself off after each failure (or lesson, as I have learned to call them). The truth is you have to be willing to put yourself out there, take risks and learn from your mistakes. That is how you become great, which is not a destination, but a constant state of change. Boredom and complacency is a creativity killer.

Right before I started to see my most progress and success was the point at which I was about to quit. I was faced with the choice to give up my dreams and be a kept housewife or to leave the perceived comfort of my comatose life and focus my energy on creating a happy and fulfilling future for myself and my daughter. I have never looked back and I have never made a better decision. It was only after I removed myself from a toxic and abusive relationship that I began to see my true value, not only as a female entrepreneur but as a human being and a role model.

The best advice I can give to anyone starting out, especially young women is, to not devalue yourself because of the lens that someone else perceives you through. We are capable of so much more than we give ourselves credit for. The way you recover from a misstep is so much more important than the misstep itself. Be honest with yourself and make changes to improve constantly. When you are doing the work you need to do, all jealousy and distractions disappear. You are able to reach a zone where the goal becomes greater than any obstacle in your way.

So let’s switch gears a bit and go into Lady Verse story. Tell us more about it.
I think what sets me apart and also remains one of the greatest challenges of my career is my ability and desire to cross genre lines and mesh musical worlds together through both my DJ sets and original music and vocals. As I said, I come from a background in hip hop, it wasn’t until I was in my 20s that I discovered real house music on a trip to Miami. I was instantly hooked. For years, I have struggled between these two seemingly clashing styles of music culture. I was always forced to choose one or the other when pitching myself to clubs. It wasn’t until I began working at the legendary Webster Hall in New York, that I finally began to see an opportunity and market for my style of playing. I began to get into mashups and live remixes there and that started to open the door for me to explore and experiment more.

On a 2017 trip to Ibiza, I connected with LA/San Diego based producer DJ IDeaL. We worked a few gigs together that trip and began sharing music ideas that would eventually lead to a collaboration combining his tech house beats and my hip hop influenced rap vocals. The result was a song called ‘Keeper’ which launched our debut project onto the Beatport and Billboard Dance charts. Since then, I’ve been working and developing this bicoastal, genre-blending brand that has me half the time in NY and half the time in LA.

We recently released the music video for ‘Keeper’ which was shot on the streets of Hollywood and the set for Rave Train with some amazing dancers and the incredible video and production work of the AR Project team. This is a huge accomplishment and the finished product is something I am very proud to share.

For good reason, society often focuses more on the problems rather than the opportunities that exist, because the problems need to be solved. However, we’d probably also benefit from looking for and recognizing the opportunities that women are better positioned to capitalize on. Have you discovered such opportunities?
Where there are challenges there are always opportunities. I feel that as women we can really set ourselves apart and create our own opportunities by being real. That may sound oversimplified, but in a society that is constantly telling us to conform, to hate ourselves and our bodies, it is a form of rebellion to love and believe in yourself.

A woman who owns her beauty and flaws, her strengths and weaknesses, who knows herself and what she believes, that is a woman who stands out in a crowd. By being authentic, you can create the opportunity you desire. No one is going to hand you your dream career. Anything “given” to you, comes with strings attached. We live in a time with endless possibilities which can be both amazing and overwhelming. The only limit is your vision and the amount of work you are willing to put in. If the opportunity you desire doesn’t exist, create it. 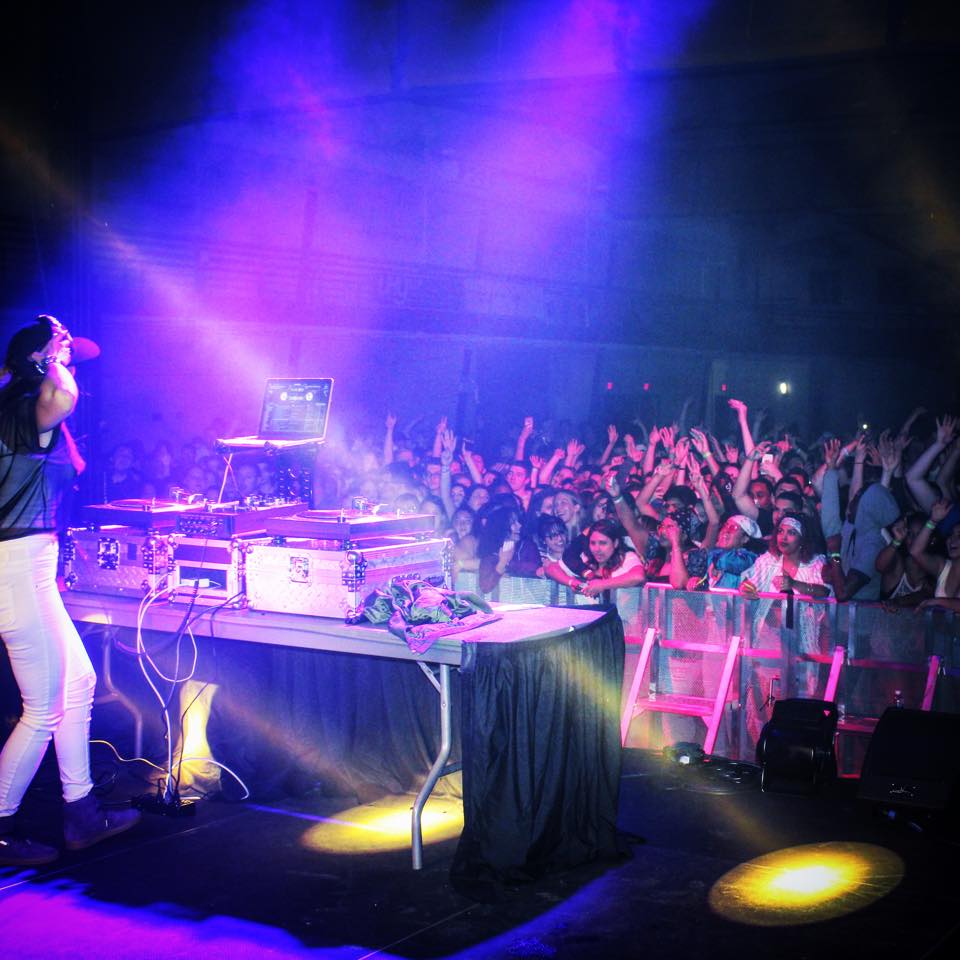