Conversations with the Inspiring Tiff Randol 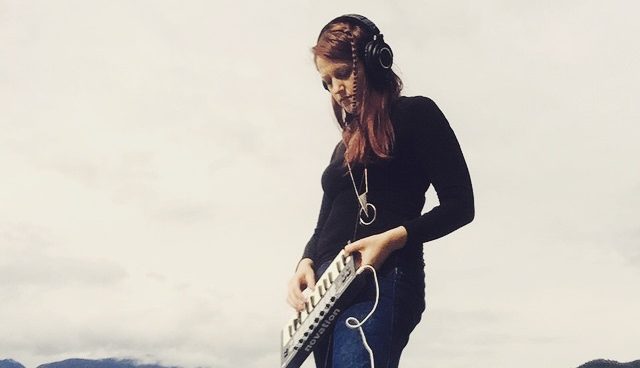 Today we’d like to introduce you to Tiff Randol.

Thanks for sharing your story with us Tiff. So, let’s start at the beginning and we can move on from there.
I am a musician, performer, writer and producer as well as a visual artist. Having moved full time to LA in 2010, I’m originally from New York, which is where I began my music career in 2005-2008 with my first band Valeze, throwing wild parties called “CIRCUS” that became a huge scene in NY with local DJ’s, Bands, Visual Artists and Variety Performers. This was my foray into performance art and creating immersive environments (something I am currently revisiting in an entirely new way now).

It was both a fun and painful time that involved testing everyone and everything in my life. Growing up, my family was embedded with the church ministry with many ideas about right and wrong. Much of it never sat well with me, and for better or worse, my path has always involved a lot of questioning. So for me, Valeze was a glorious stomping ground to test every boundary I could think of. By the end I felt very lost.

It was a raw and vulnerable period for me, so I started an intense journey of self discovery and began writing and producing little acoustic songs in my Brooklyn bedroom. Along the way, I scored an indie short and landed some commercials. A year later I got on a plane to LA, where I couch hopped until my songs found their way onto a number of commercials, TV shows, and films, as well as an artist development deal.

Things were looking up until I hit another set back. I had an accident and shattered my elbow, which despite the mountain of medical debt and metal elbow, was one of the best things that ever happened to me musically because my limited mobility caused me to expand my production into a more electronic, ethereal direction.

It also inspired IAMEVE and a story called The Everything Nothing to take root, which I’ve been obsessively developing since. It’s the project closest to my heart and is currently under development as an immersive 360 degree musical film/space opera with Vortex Immersion Media to be shown in Domes and Planetariums.

Overall, has it been relatively smooth? If not, what were some of the struggles along the way?
Ha! Nothing is a smooth road, but as John Lennon said “Everything will be okay in the end. If it’s not okay, it’s not the end.” Much of my struggle has been having dreams bigger than my bank account. But I also feel very fortunate to have found creative partnerships with incredible artists that have helped realize some of these crazy ideas that would have been impossible otherwise.

I’ve also struggled with the system in general: the structure of society, entertainment, education. And being both an artist and a witchy woman in it has been anything but easy. Our system is structured for us to never stop and listen. It’s designed to glorify driving ourselves into the ground to get somewhere other than where we are. Really it’s just an ancient, outdated patriarchal system that needs a good old fashioned renovation. I think it’s in the midst of major shifts right now, which is exciting to see. Maybe slower than we like, but it’s happening…

The main thing is that no one knows better than You what is right for You. This took me a long time and a lot of pain to figure out. But it’s very simple. If something feels bad: it’s because it is. When things are aligned with our soul purpose, we feel a peaceful certainty and we don’t even question. So if you’re unsure, it’s because something is out of alignment with your truth.

Keep learning and invest in yourself. Don’t follow a dangling carrot. Don’t waste time and money on distractions or things that don’t feel right. Don’t hold onto ideas, people, practices that don’t give you peace. Our job is to forward our soul purpose and for that, we have to know our boundaries and keep jumping off the hamster wheel.

What do you do, what do you specialize in, what are you known for, etc. What are you most proud of? What sets you apart from others?
My thing is that I tend to approach my craft more as a storyteller with visuals, performance, and song playing equal parts in painting the big picture. The music is a bi-product of the story I want to tell and whether it’s scoring, a graphic novel, costume design, writing or painting, I try to follow whichever vehicle the muse calls for.

As a result of my writing being visual and story focused, my music tends to fit naturally with picture and so I’ve managed to have quite a few placements, which I’m incredibly proud of. The one that sticks out is “To Feel Alive”, the end title for a Fox film called Percy Jackson Sea Of Monsters. It really made an impact with the fans because it gave the picture and story a new life and connection. Plus working with Thor Freudenthal, Andrew Lockington, Nicholas Dodd, a 40 piece orchestra and the Fox team was on a scale, unlike anything I had ever experienced. I feel very blessed to have had these experiences.

And as I mentioned, developing “The Everything Nothing” for domes and 360 is my dream project. One of the pieces from it, “Starman” will be premiered in 360 at DTLA Film Festival’s Dome Series on October 25, 2019. A music video version was previously released and won Best Music Video at the Los Angeles Cinema Festival and Hollywood International Film Festival.

I’m also getting ready to release a new solo album called “Tell The Truth” that is more rootsy with a live band. And I just had a baby last year, so naturally, I am dabbling in a bunch of songs for littles that I will release at some point!

Looking back on your childhood, what experiences do you feel played an important role in shaping the person you grew up to be?
I was a really wild three year-old never sleeping, playing records at 4am, and painting every inch of my room. My parents wanting to make sure I was “normal” took me to a therapist who said – “she’s an artist. Put plastic sheets on the walls and wear ear plugs”.  So essentially – I got lucky that they found this amazing woman and listened to her. They did their best to support all of my wild experiments, for which I’m eternally grateful. 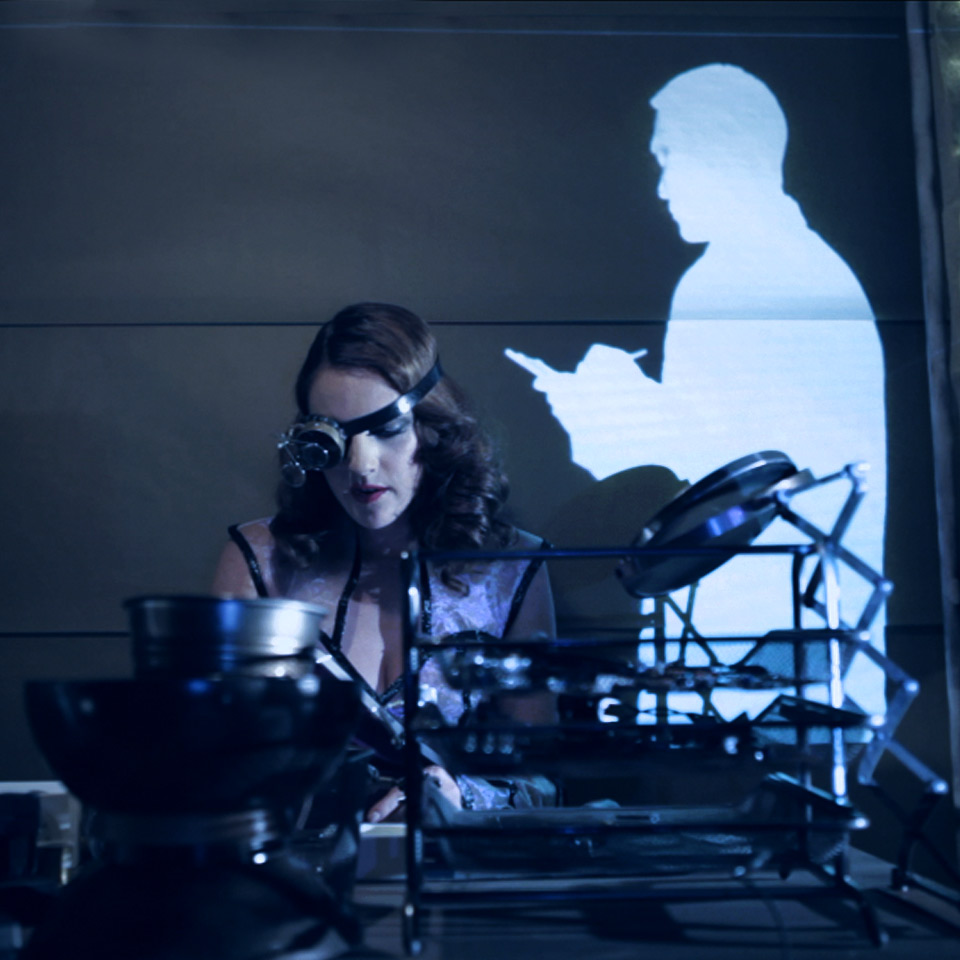 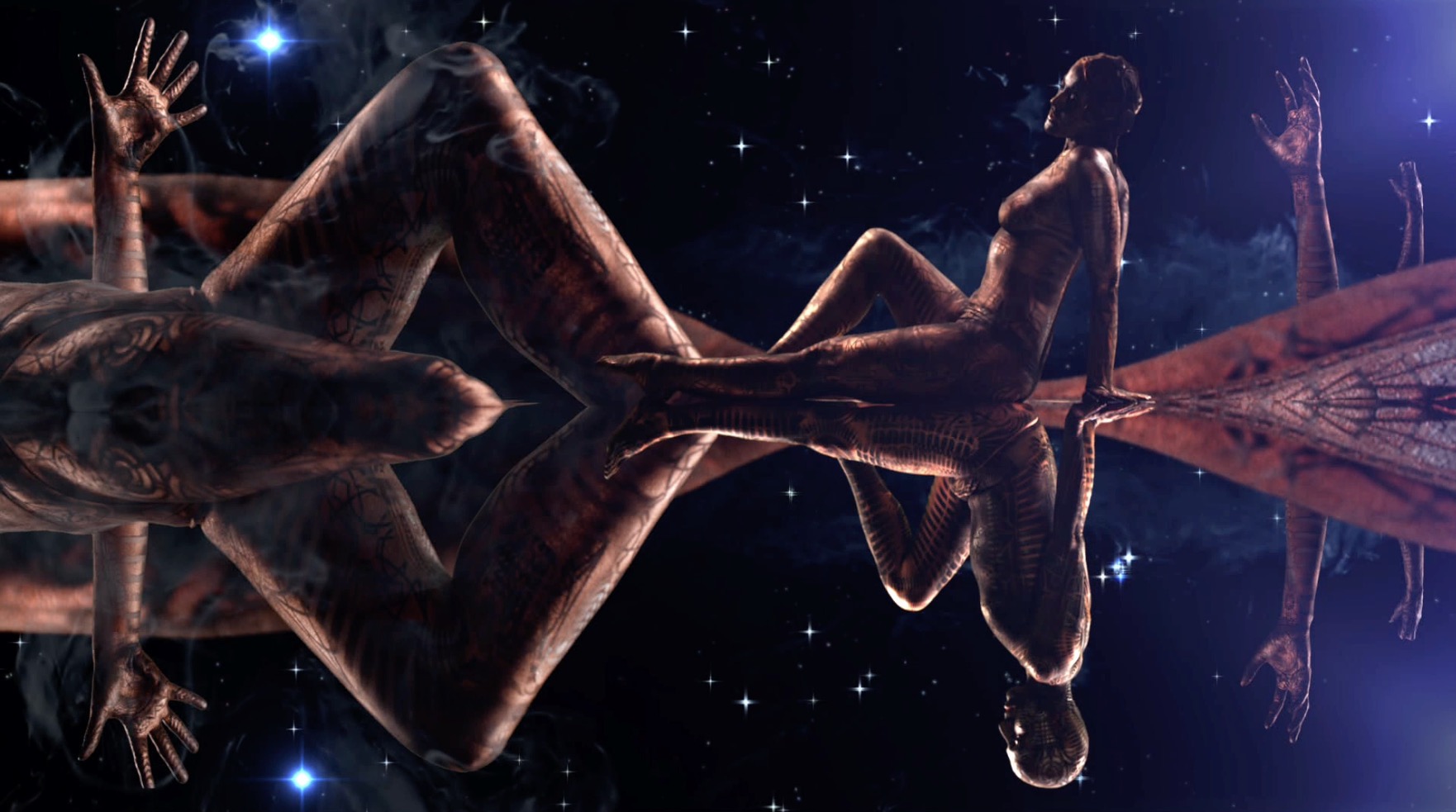 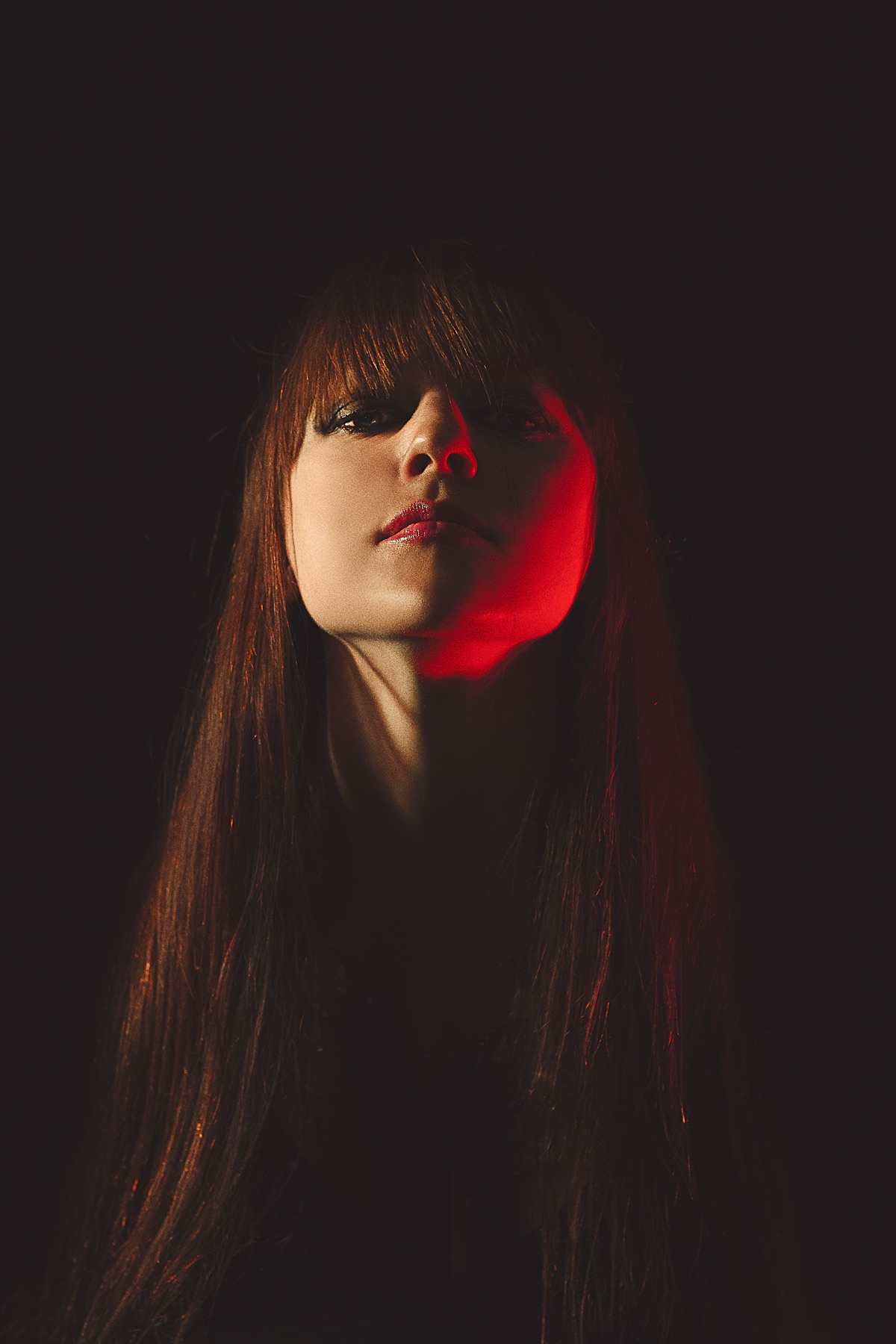 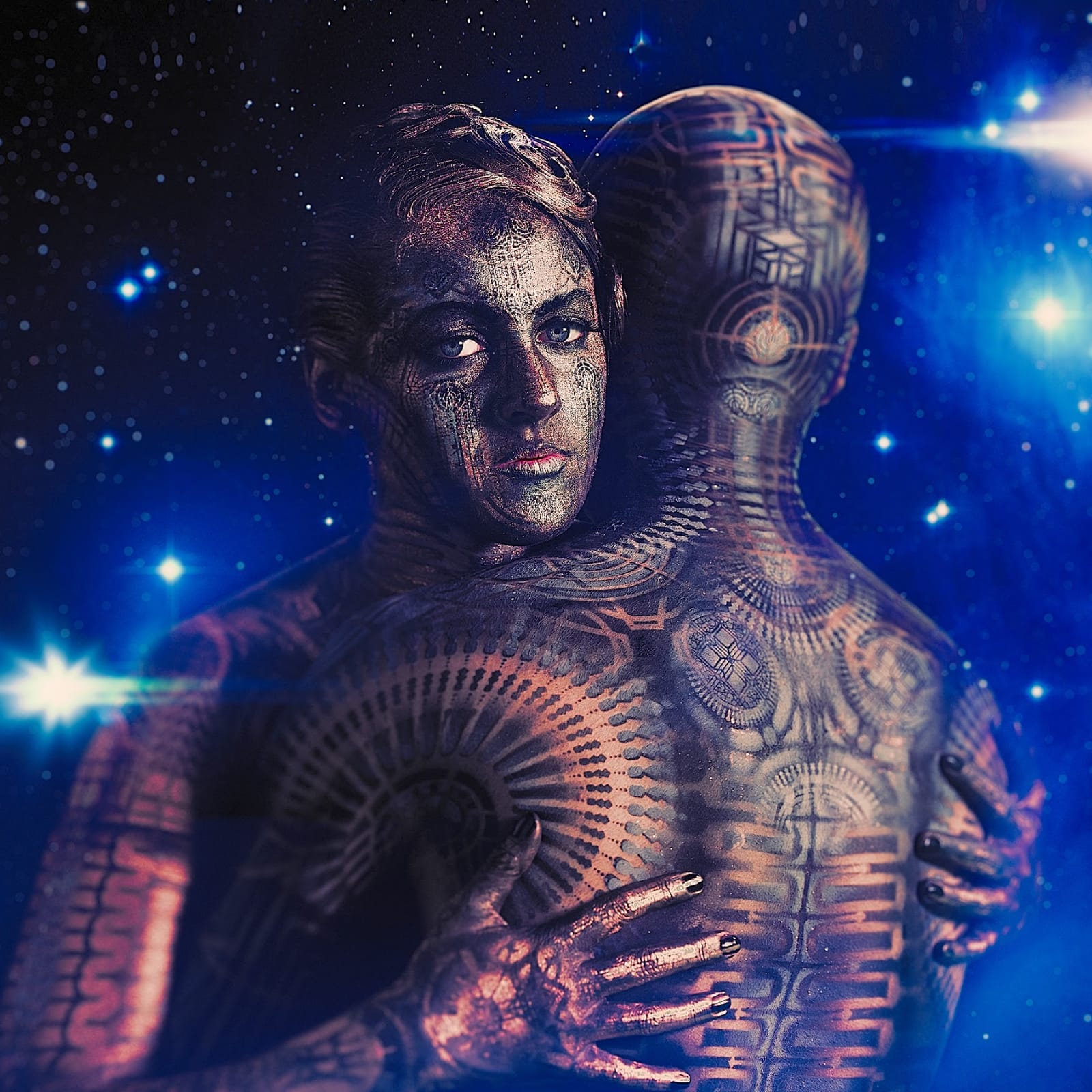 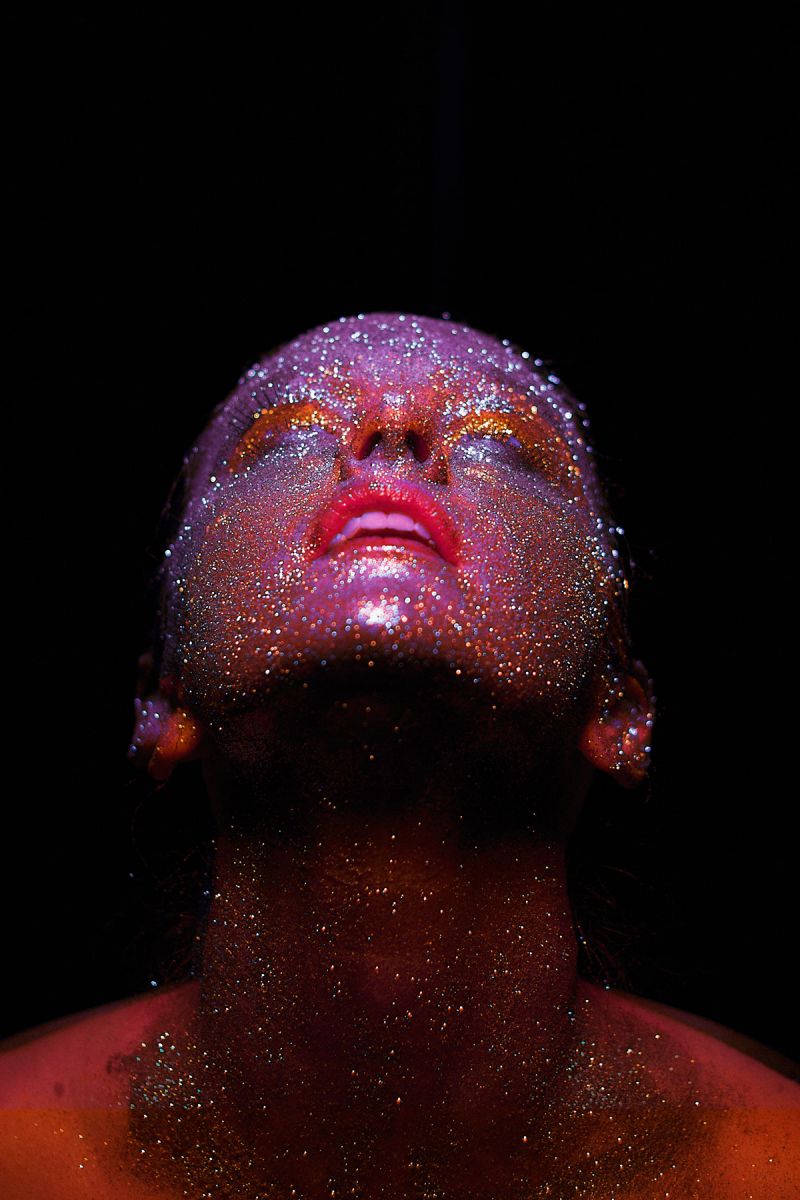 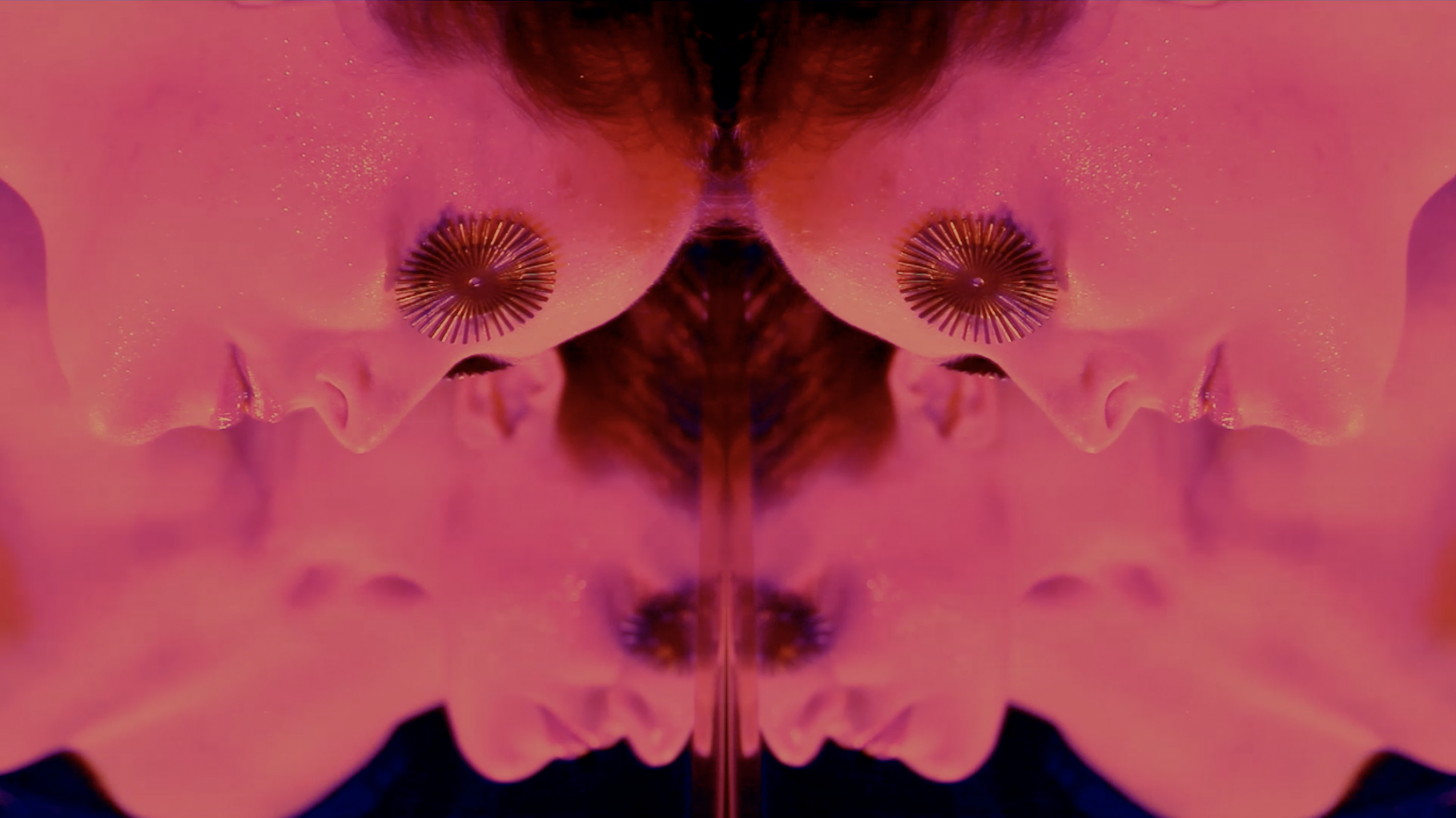 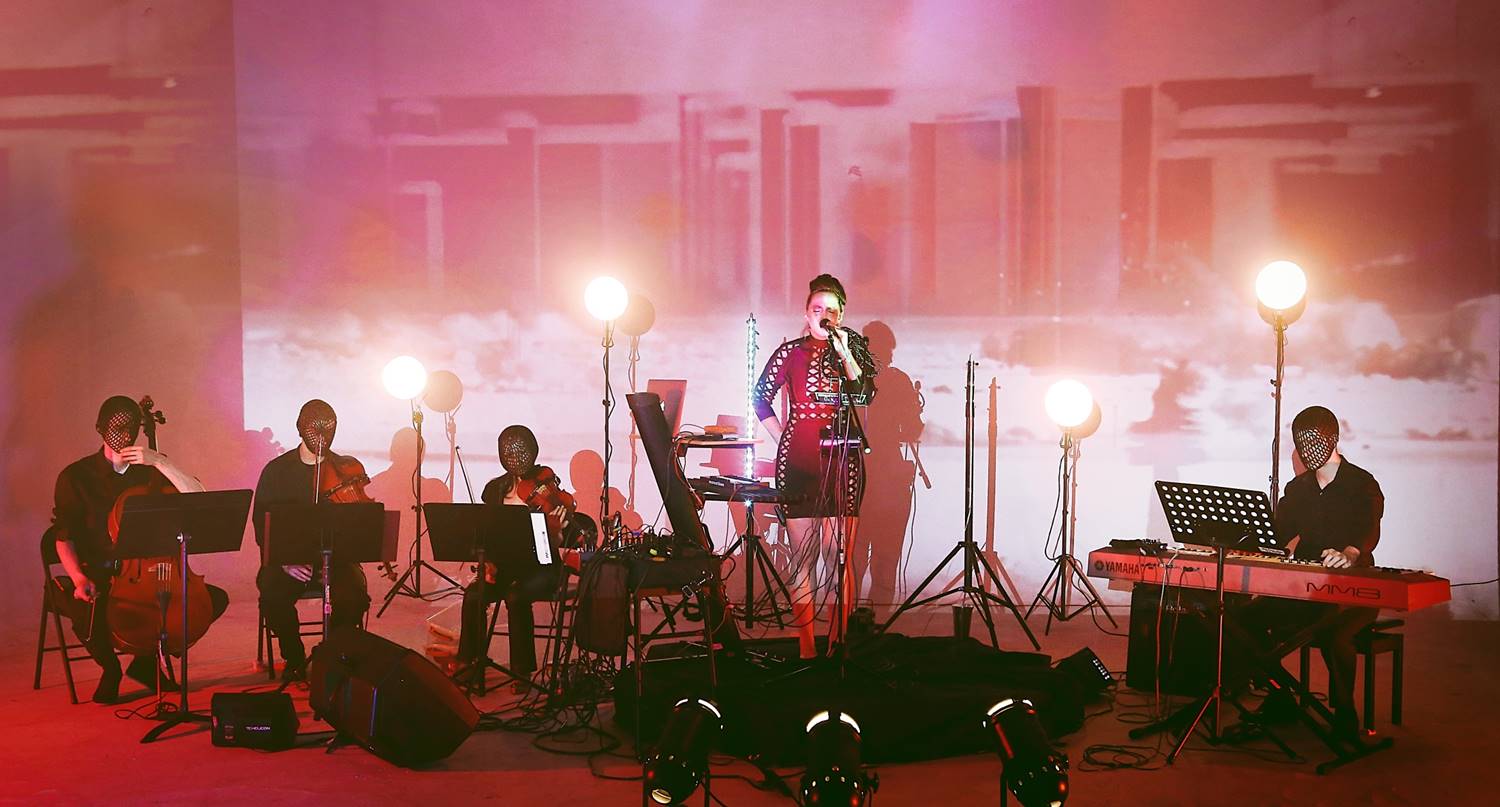